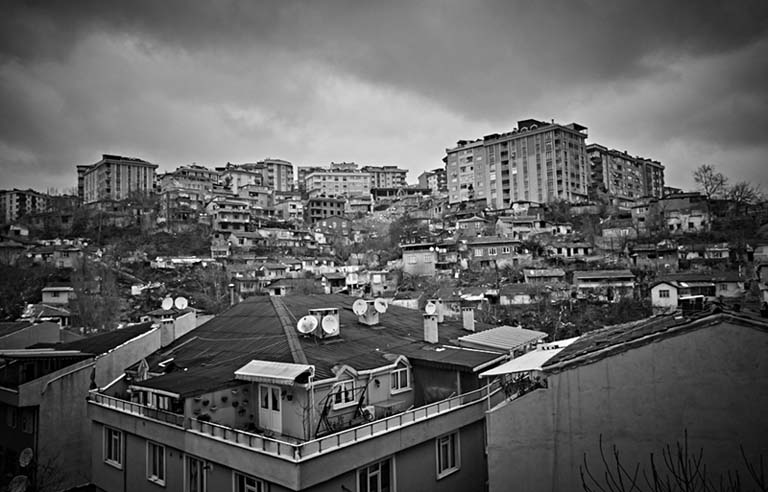 Eyüp is technically a district in Istanbul that stretches from the Golden Horn to the shore of the Black Sea, but within the district is the neighbourhood of the same name, a central location where communities of Muslim people live, and where Keith and Pat visited recently, and will return for a street photography course in October this year. 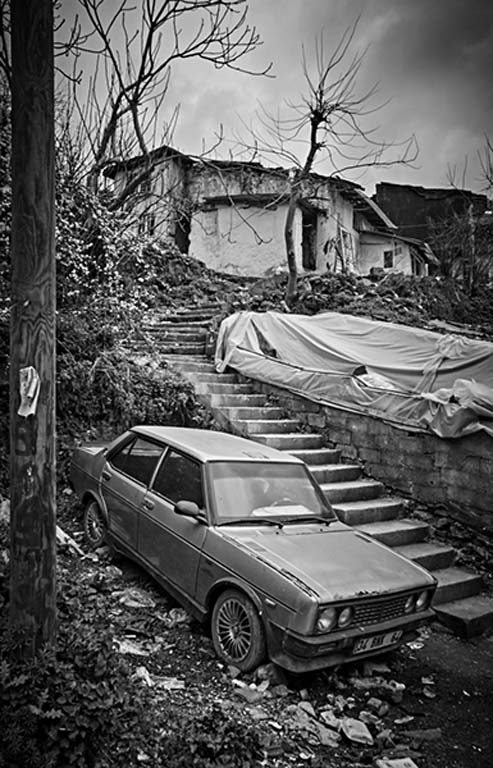 Considering its quite quaint Yorkshire sounding name, Eyüp is 100% traditional Turkey. Full of original Byzantine stone buildings and old wooden constructions, it is currently facing extensive restoration, which is sadly seeing the old families and communities being pushed out, to be replaced by apartment buildings and modern conveniences.

It’s one of the oldest parts of Istanbul, and it offers a true insight into its people and way of life. It currently sits in limbo, with the old homes crumbling down around the ears of the families that inhabit them, trying to maintain parts of them, whilst high-rise apartments spring-up and new faces move in. The stone buildings currently look really quite run-down, and eventually they will all go completely, losing this beautiful piece of history and culture.

Now is probably a great time to visit this amazing place; to get to see the really old Istanbul – it won’t be long until all of that is gone. You can see apartment blocks that are half demolished, but families are still living in the other half – it almost looks like been bombed. It reminded me of footage of the Blitz in forties. It’s not entirely like that – just certain pockets, but within these pockets are areas where clambering over rocks settled in the street is commonplace – nothing has been cleared up, almost like the locals have accepted defeat in a way. 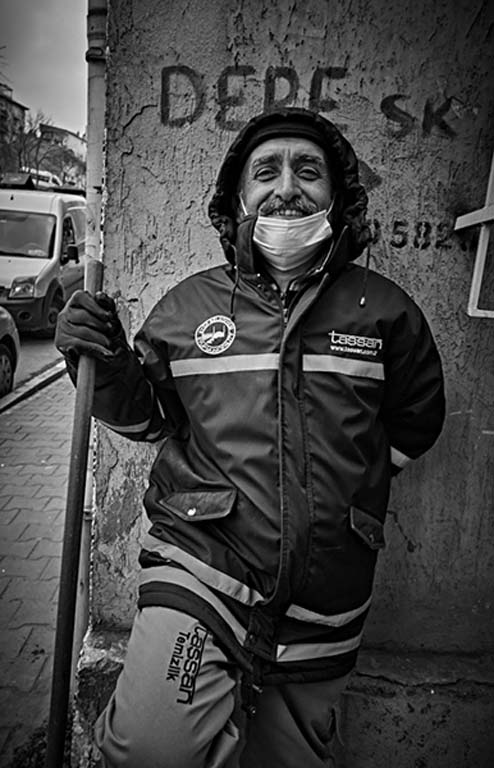 Despite these drastic sounding conditions, it’s probably one of the truest reflections of Istanbul, and where all the thousands of people you see rushing about at the markets actually live. These areas aren’t on the usual tourist routes – it’s an hours’ bus journey on a bit of a bone-shaker to reach it (using a card akin to an Oyster card – and the bus journey may test the strength of your fillings!), but that in itself is an experience and an adventure!

The area shows such a difference juxtaposition in living conditions, as the new high-rises emerge from the dust to take centre stage – the new builds are beginning to take over. Our guide Gokan was telling me about the price difference here – the new are commanding anywhere from £60-£100k, whereas the older ones would have changed hands for around £10,000. It’s a similar story throughout the world, but it seems extra poignant to be in the middle of it, and to see such history disappearing.

Old, wonderful, and above all, important communities are being displaced – you can see in the faces of the people how despondent they are, yet they remain full of life. You can’t help but admire them. It’s a similar story with the small businesses – those that are clinging on to their homes are managing to hold on to their shops – just about, but as the people leave, the independent traders that seem to be the heart and soul of this amazing place, are leaving. The butchers, the grocers – the named retailers are moving in. 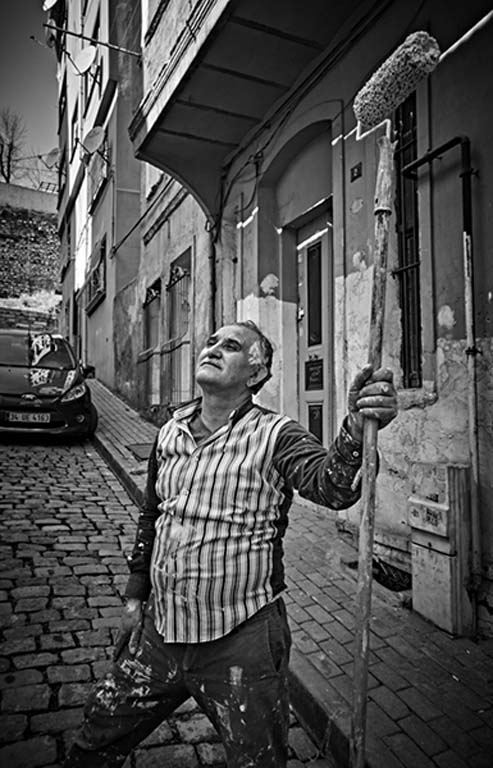 This is why I believe now is a fantastic time to go to Istanbul this year and capture it – what a stunning moment in the history of the area to document and be a part of. We were received so well on our last trip – the people were outstanding, and really reached out to us.

It’s a great time to get a true insight into the real people, the real heart of Istanbul; it’s so different to the more touristy offerings of other cities. Eyüp is also a great confidence builder for photographers, without being too scary or too “off-piste”. Once you settle in, you feel quite comfortable and confident. It’s a great example of never judging a book by its cover. 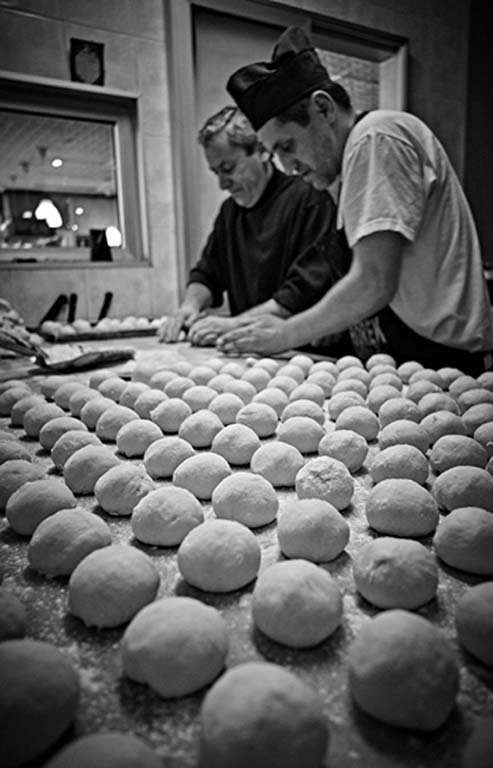 For more information on Keith’s Street Photography courses in Istanbul, follow the link.