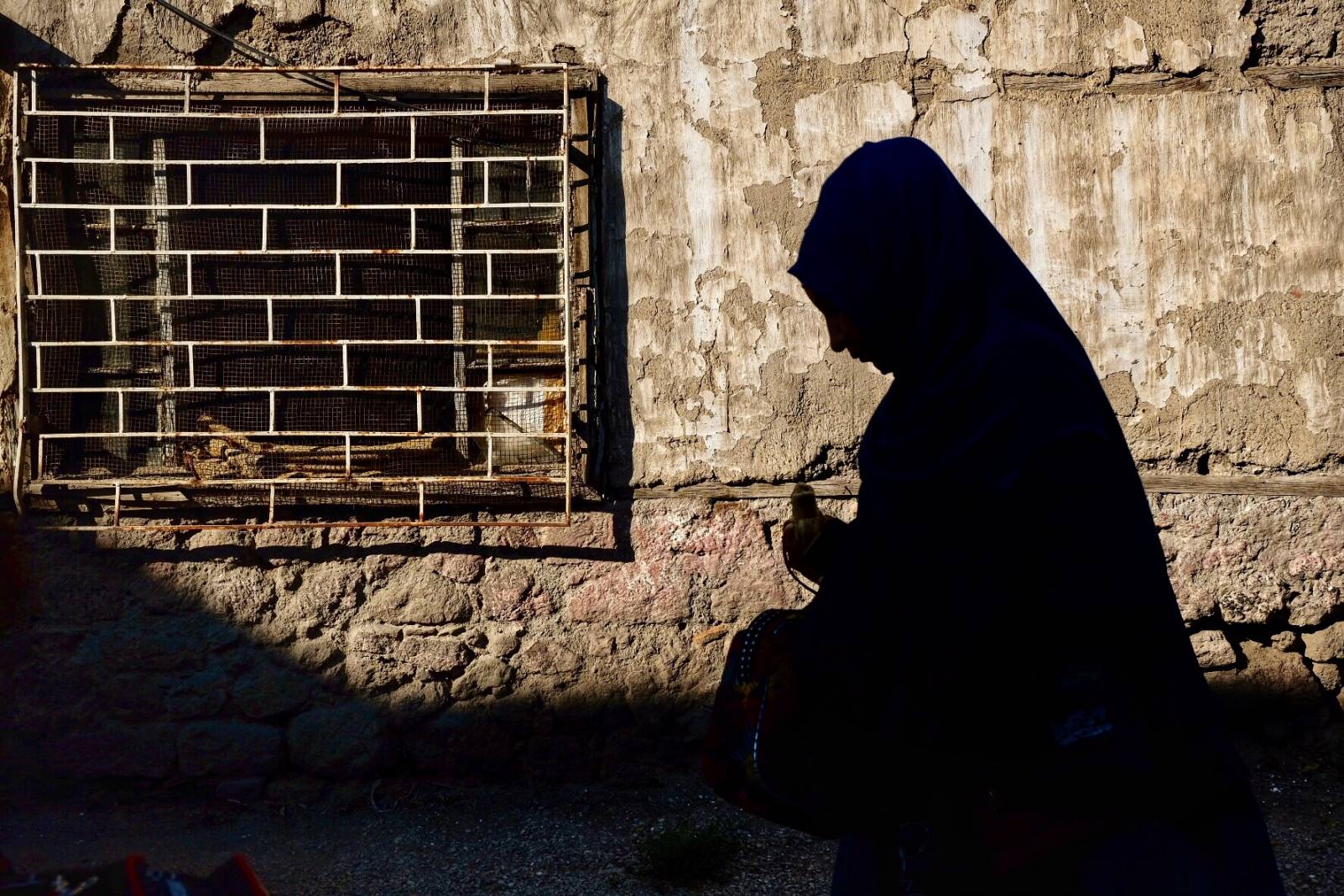 It was a sunny day. Rays of warm afternoon sun shone through the windows on either side of my desk and made me wish I was outside taking advantage of the Florida sunshine instead of sitting behind a little screen until my eyes felt tired and my brain clouded over. To avoid being a complete Negative Nancy, I thought about how the lines of light and shadows cast by the blinds across the length of the room I sat in were somehow beautiful despite coming from such a mundane object. Light and shadow. Two things I notice more often ever since photography snuck its way into my life.

I sighed and turned my attention back to the computer screen. A fresh project had come in from a street photographer we weren’t yet acquainted with. Soner Abaci. I opened the email and clicked on the first image file. As I moved from one image to the next, I was captivated. Soner showed me an unfamiliar city, full of gorgeous textures and rich colors partially obscured by layers of shadows – it was mysterious and difficult to look away from. 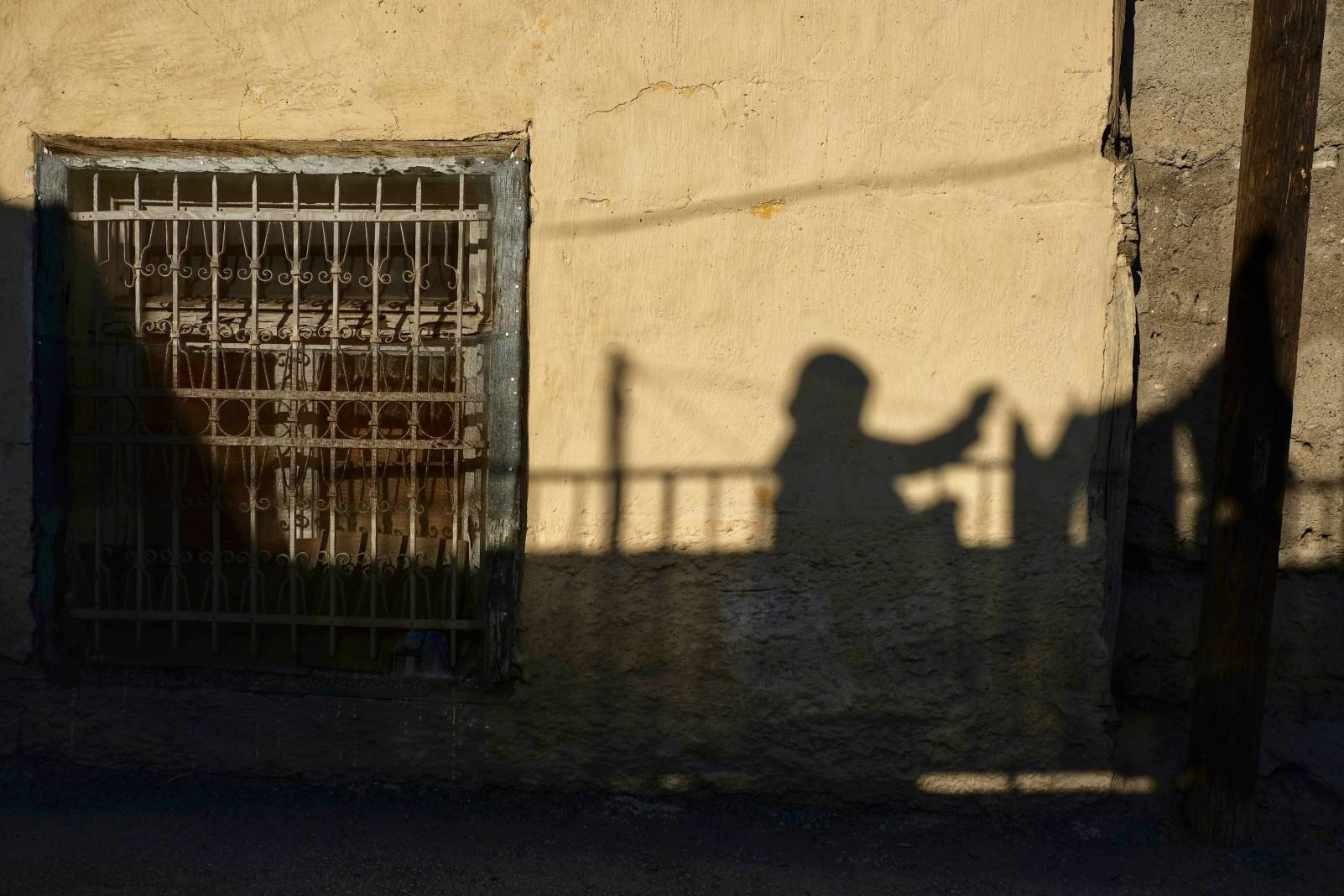 Questions filled my mind – Where were these images taken? Who is the photographer who captures his own shadow cast on the walls of his city, much like Vivian Maier capturing her reflection in city windows? What was the motivation behind this project? 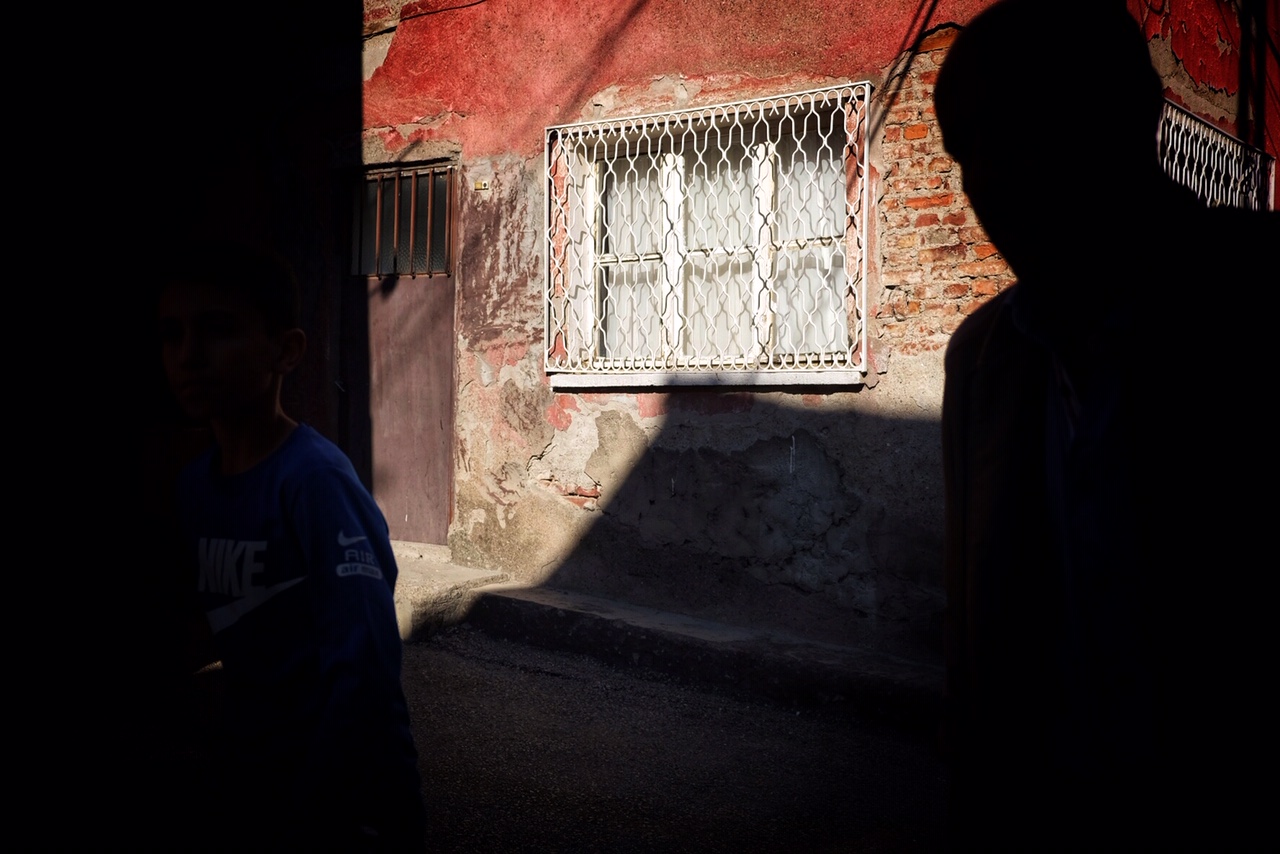 Simultaneously, my imagination tried to fill in the gaps. I drew up an image of Soner in my mind, even though I had only seen his shadow thus far – a real person walking around his city, eyes trained on the light around him. I imagined a man who constantly follows his own shadow – when the afternoon light gets closer to the horizon and the shadows stretch long just before disappearing, his mission becomes ever more urgent. I imagined him spotting a bright spot in an alley and crouching down in a corner to wait for passersby to enter the scene. I imagined him reviewing his images over dinner when the light cooled off and slowly disappeared. The projects that inspire my mind to create such scenarios are often the ones I like best. 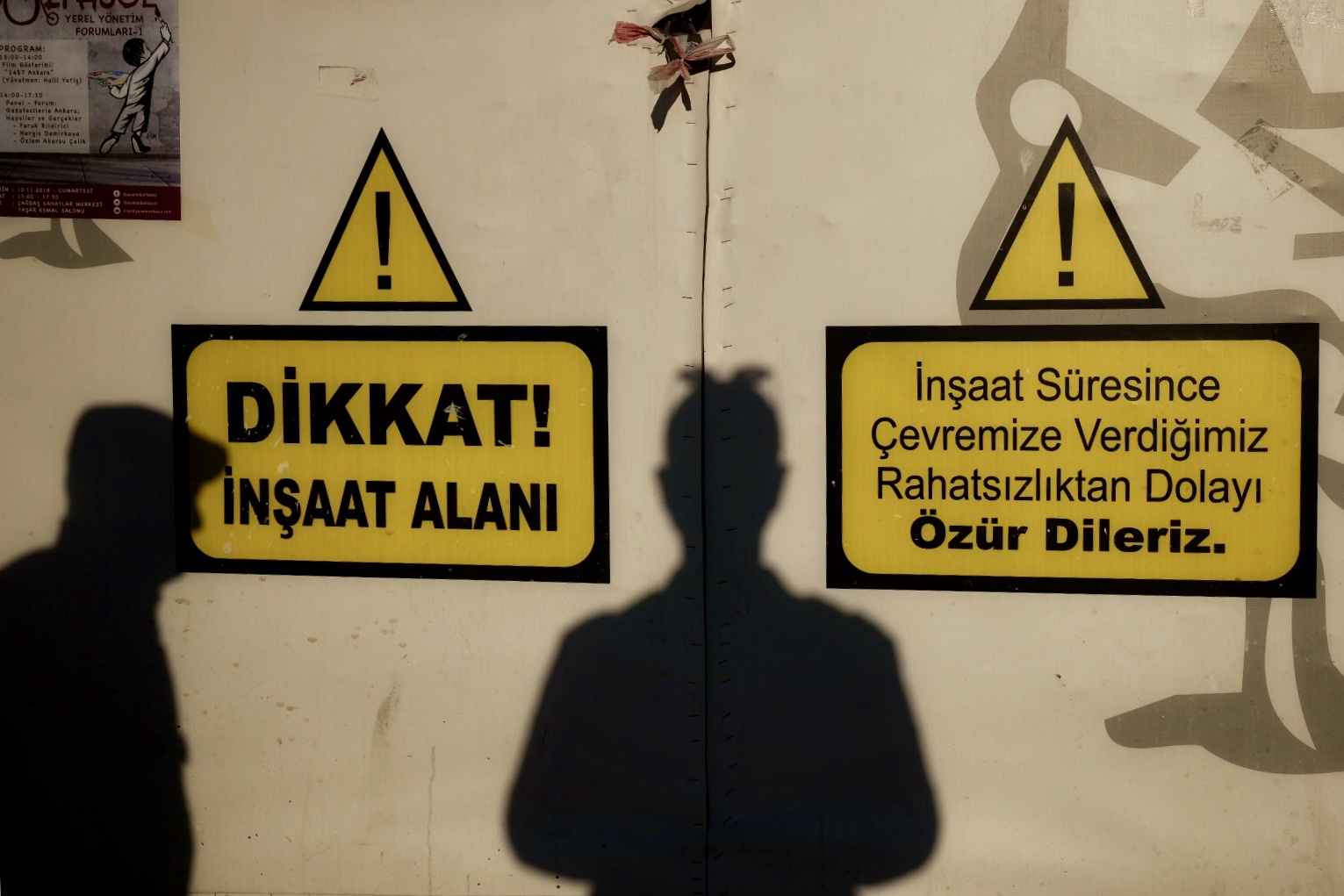 But for the magazine’s sake, I decided to investigate further. My imagined scenarios were usually not the most interesting version of the stories we are presented with. I sent Soner an email, with several of my most pressing questions.

As it turns out, Soner only began shooting street photography about a year ago. This was surprising to me, considering the large quantity of street gems he had already captured and displayed on his Instagram accounts. (See @gorsel_sanat for B&W images and @sonerstreetphotos for a color gallery.) The mystery city he shot in was Ankara, Turkey. I looked it up since I wasn’t familiar with the city. Ankara has a long history which dates back to the Stone Age according to the Encyclopedia Britannica. It was conquered by Alexander the Great in 333 B.C.E and later incorporated into the Roman Empire in 25 B.C.E. No wonder the wall textures were so lovely – this place was old! It was also a big city. The city center is home to nearly 5 million people. Soner had told me that since Ankara is Turkey’s capital city, there are plenty of opportunities to capture images of real people and their lives on the street. He wasn’t kidding. 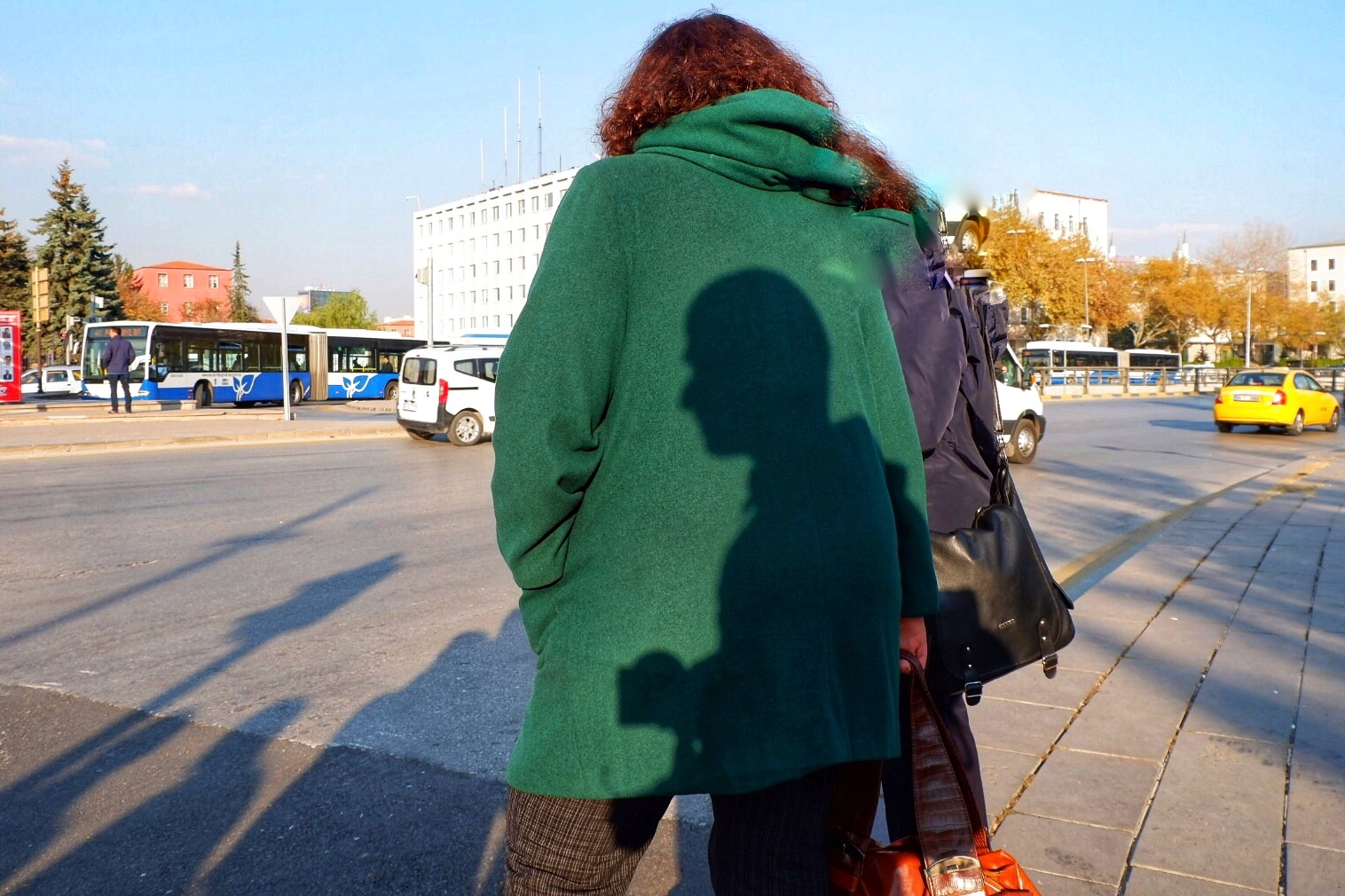 I also noticed that the weather of Ankara was quite similar to that of warm, sunny northern Florida. Extreme heat in the summer, fairly cold in the winter – but not much chance of snowfall. I imagined the fierce summer sun illuminating colored walls beautifully but occasionally making you dream of refuge in anywhere air conditioned. Soner said that one of the biggest challenges of this project was the sunlight. Finding different locations at different times of days to take these shots was no easy task. 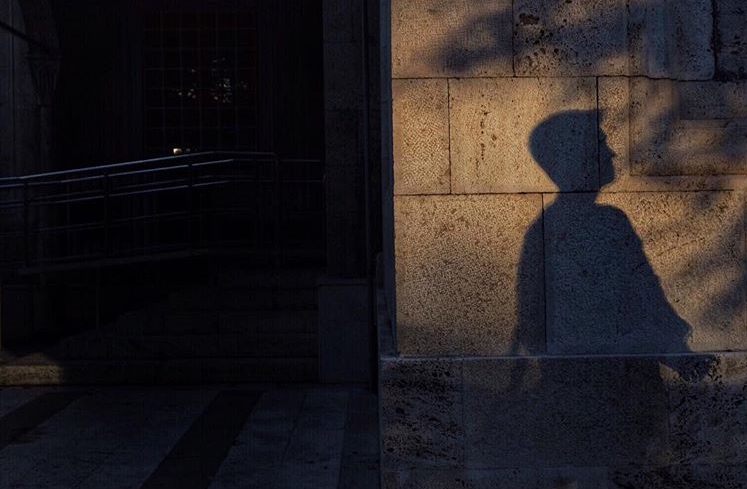 The thing that stood out the most to me about this project though, was how Soner inserted himself in it. Many of his images were of his own shadow. Sometimes alone, sometimes with other shadow people, sometimes on a flat wall and sometimes on a city object with a fascinating shape. Was he intentionally inserting himself in the images? In fact, he was. Soner said that’s one of the things that made this project special – the way he was able to transmit a piece of himself through his work. I liked that. So often street photography is more about self-expression than it is about documenting others’ lives. 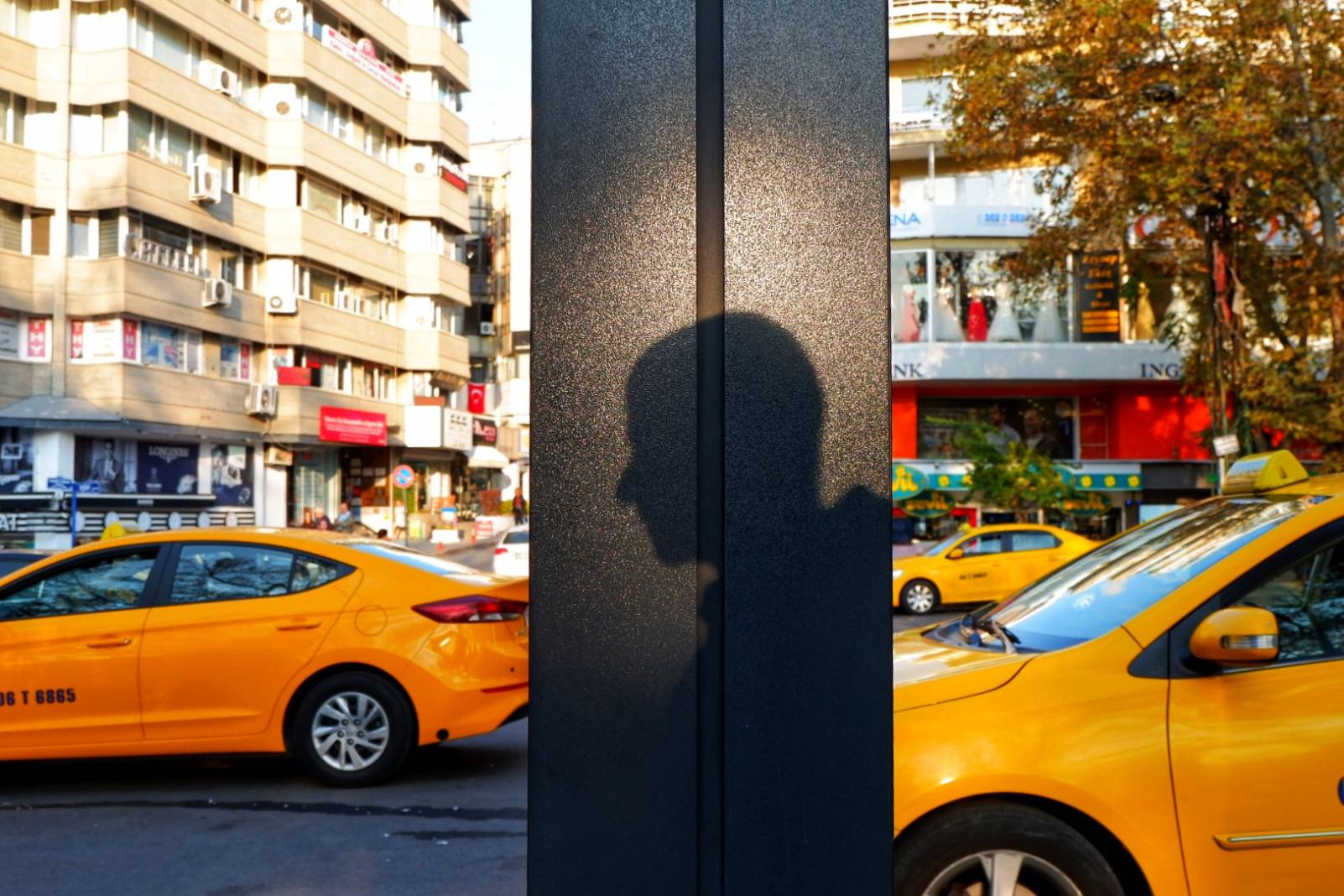 With my questions answered, I now had the full story. My imagination was off the hook. Or was it? You see, that was the best thing about this project. Even though I now knew what Soner looks like, where he was shooting and why – every time I took a look at the Soner’s photo series, they still whisked me away to a mysterious shadowland, where somewhere out there a surreptitious photographer was creating images of just a shadow of his city, a shadow of himself. 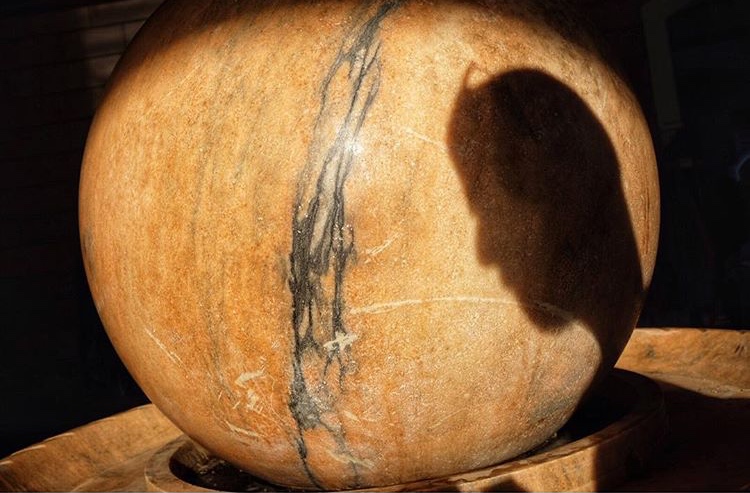