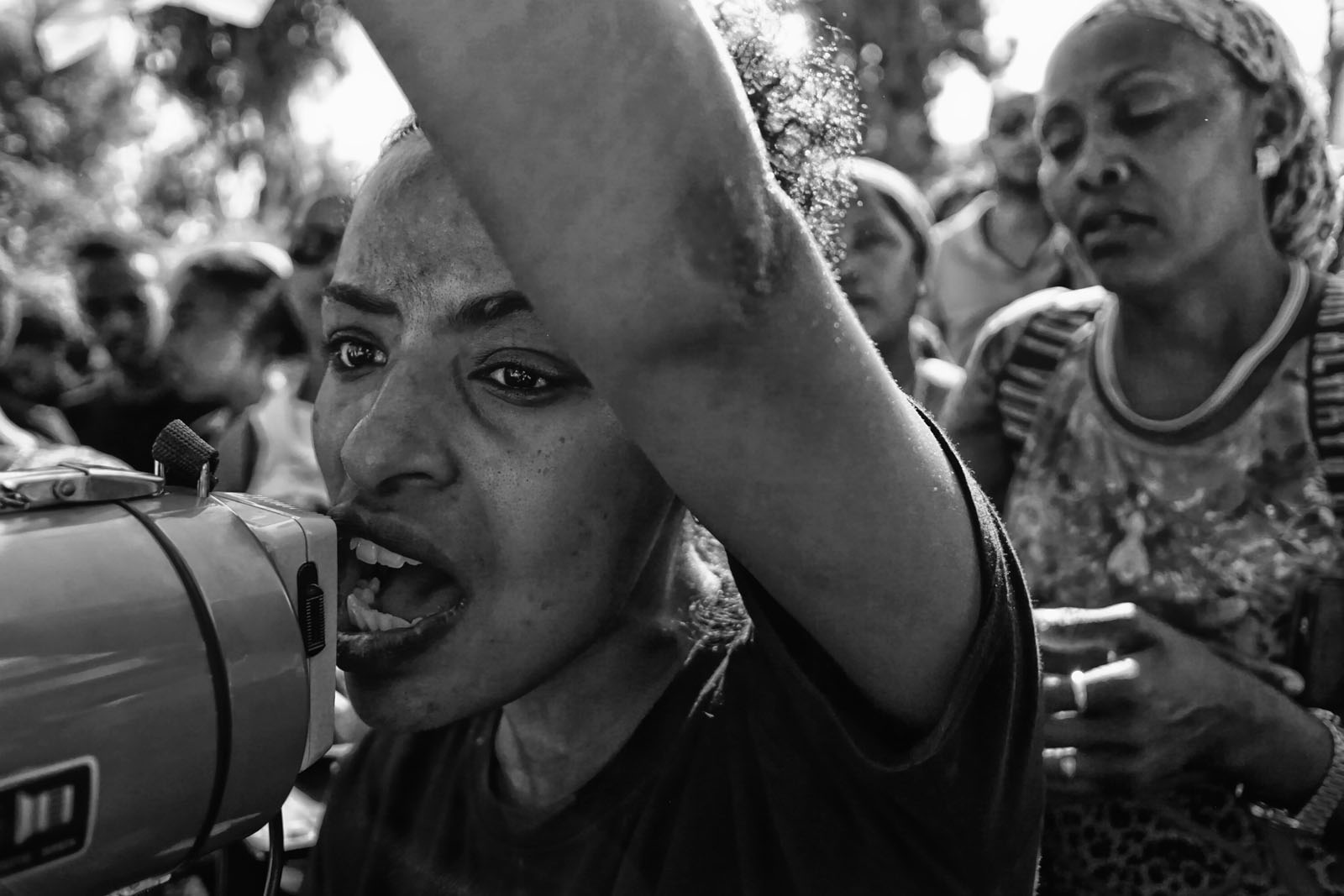 On the second day of the Ethiopians’ protest following the death of Solomon Tekah, an 18-year-old Jew of Ethiopian decent who was shot by an off-duty police officer named Kiryat Haim, things were beginning to spin out of control. 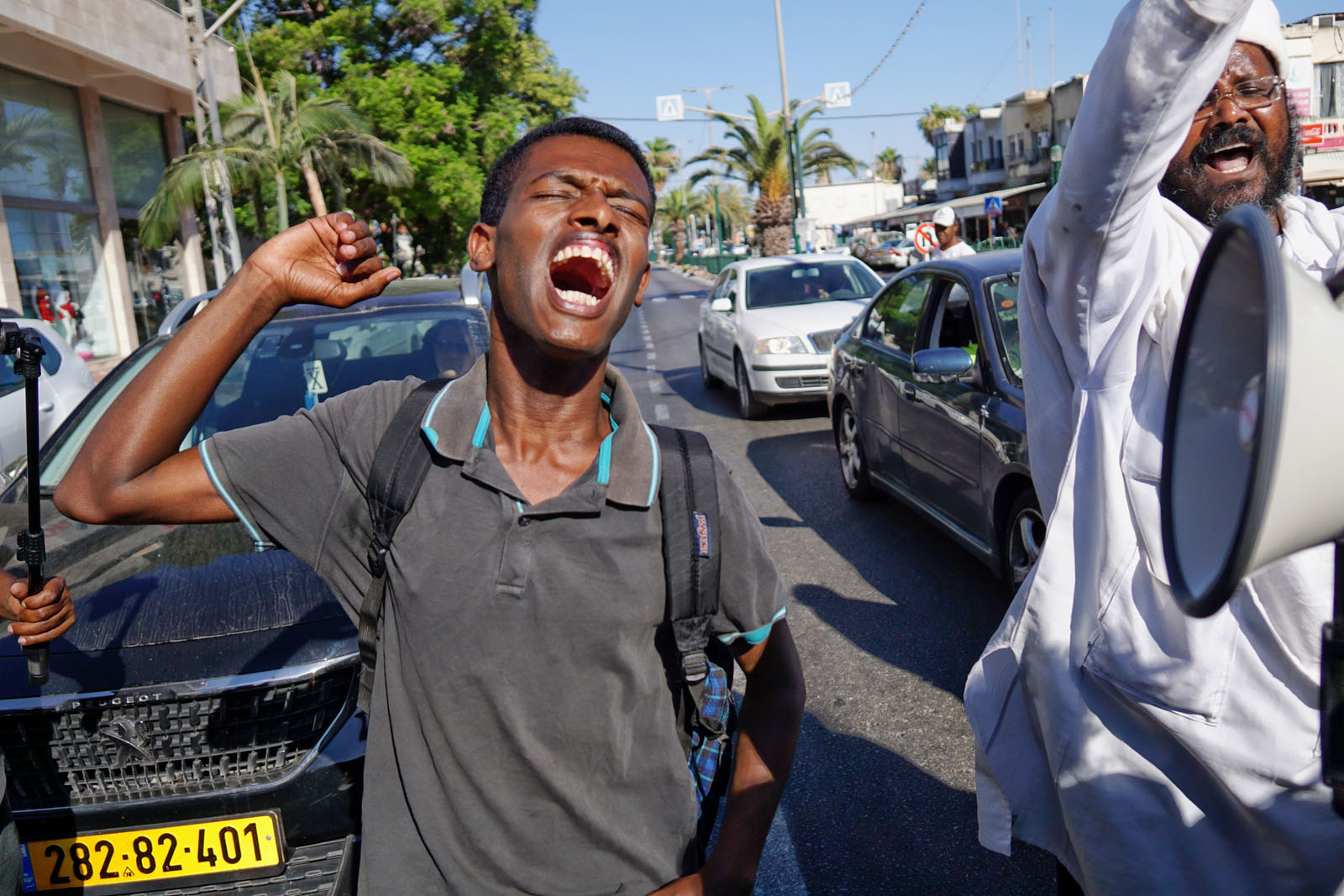 Clashes and disturbances on an unprecedented scale were recorded that Tuesday from north to south in dozens of locations around Israel. Ethiopian immigrants and their supporters took to the streets after Solomon Tekah’s funeral, blocking the main roads of the country for many hours. Incidents of violence, injuries, and arrests were reported.

Violent events in the streets continued to intensify thereafter. Following the blocking of the Bilu junction and other major intersections throughout the area, riots broke out inside the city as well, along with arson in several locations, with the focus of fire near a large urban market. In some instances, protestors even set fire to traffic lights. 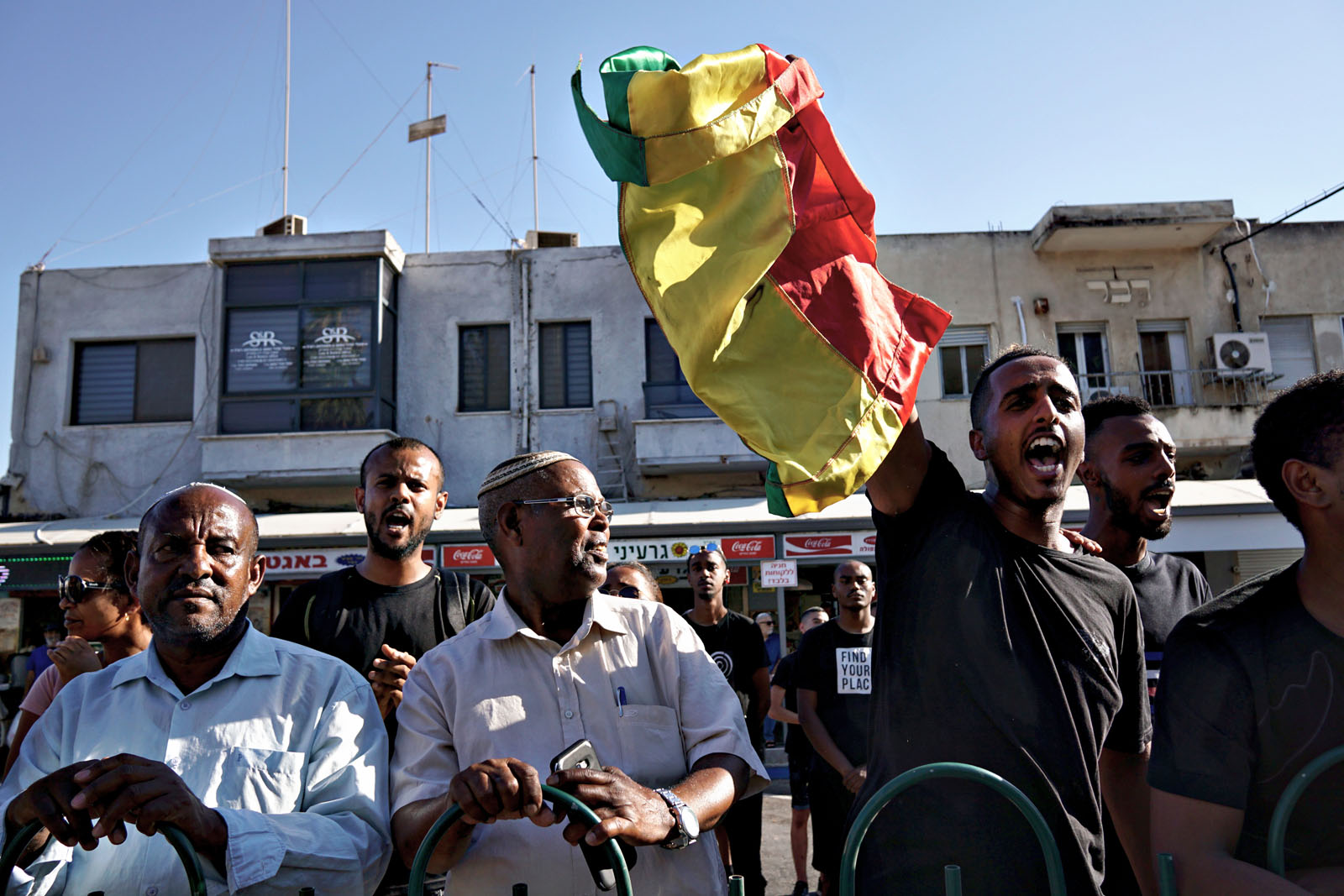 Protestors take to the streets of Israel.

Among the other serious incidents – one demonstrator was run over and moderately wounded by a driver who fled the scene – many cars were damaged in stone throwing and the windows of local residents who tried to reach home after walking for hours on the roads were badly damaged. At the Kastina junction, a driver was beaten. The police did not intervene and allowed a long protest, but this gave rise to real anarchy later in the evening. During this day of protests, sixteen people were injured, including nine demonstrators and seven policemen. 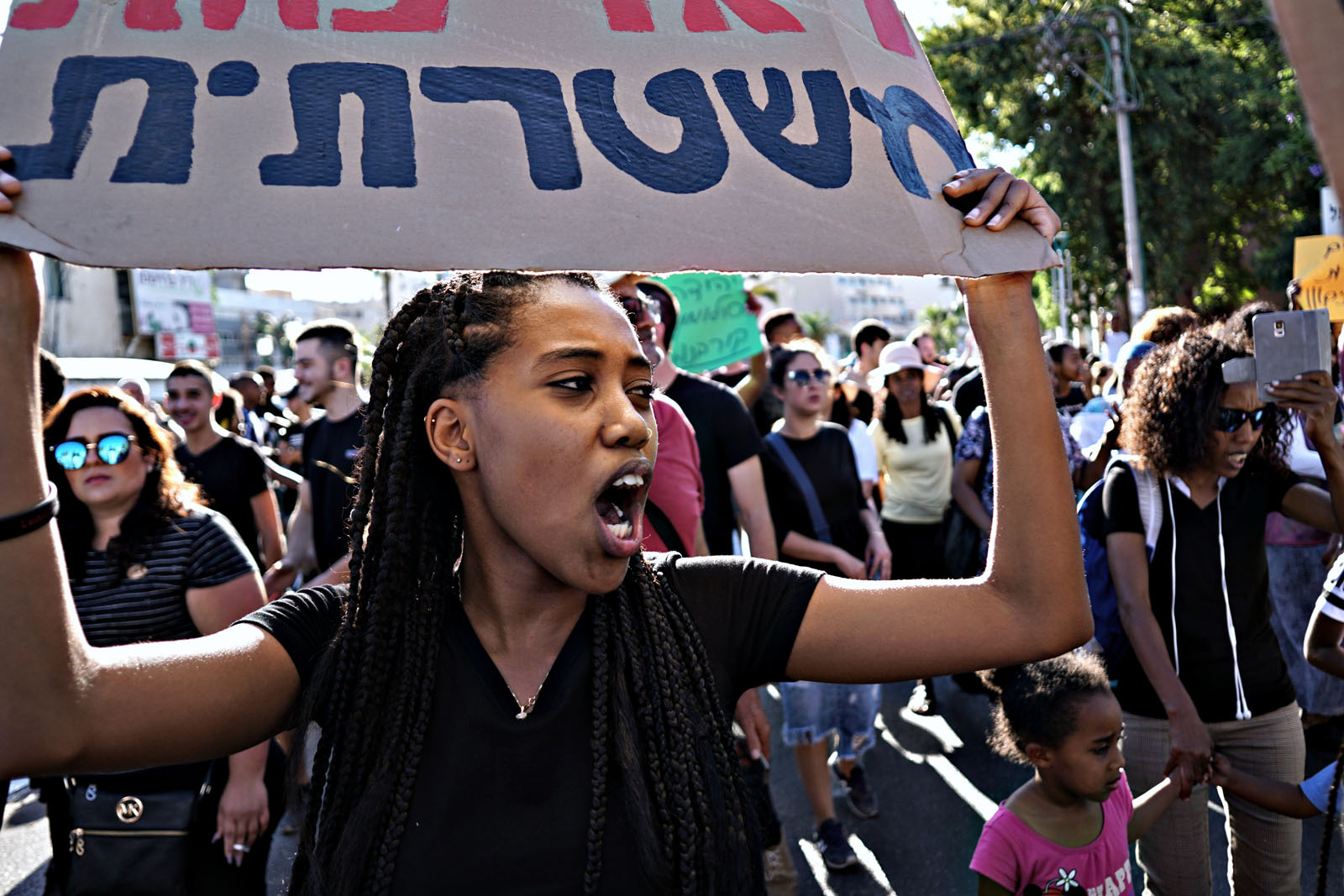 At the Kiryat Ata junction, the demonstrations developed into a violent confrontation during which 19 demonstrators were arrested. Protesters set fire to an abandoned car. That evening police used stun grenades and tear gas to disperse demonstrators near the Zevulun station in Haifa Bay. Demonstrators hit cars in Tel Aviv and smashed windows in Netanya.

As the evening progressed, spontaneous demonstrations began to take place all over the country in several locations simultaneously. One of the main points of the protest was the Kiryat Ata junction, where the demonstrators threw stones and garbage at the police and set fire to another abandoned vehicle and tires, 400 meters from where the shooting took place the day before. In Jerusalem, hundreds blocked the entrance to the city in the area of Sakharov Gardens. At the Azrieli and Poleg junctions, demonstrators also set fire to vehicles.

“It cannot be that the Israeli government does not move a finger”, said one of the demonstrators at the Azrieli junction in a conversation with the news. “Where is the prime minister? He never came to meet the demonstrators, there were a million committees, we demand an external commission of inquiry to investigate the case. We cry, a whole community is hurting and crying.” 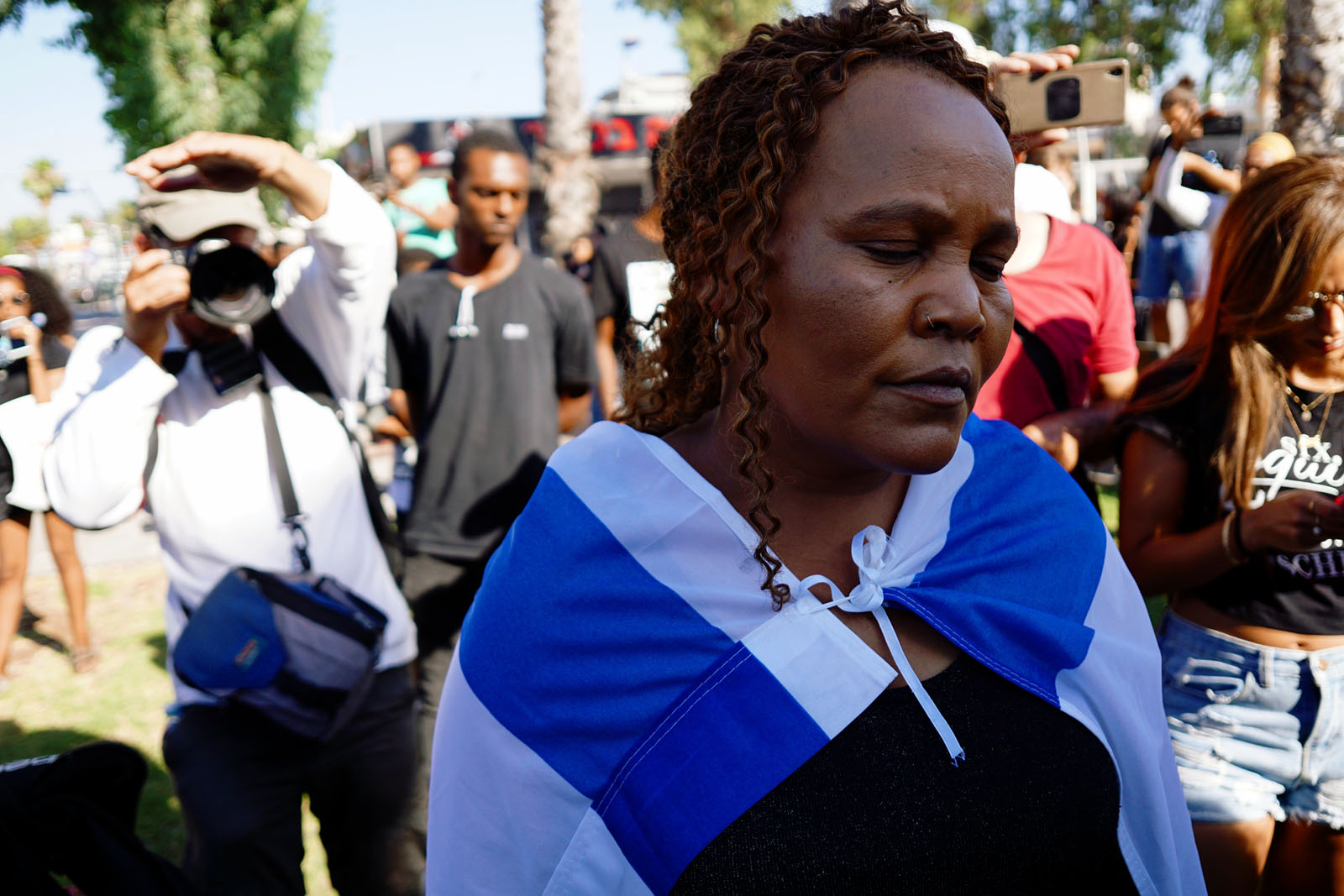 The Silent Cry of Motherhood

Differences of opinion were recorded between demonstrators who want to escalate the violence and organizers who oppose clashes with the police. At one protest, the police decided to make arrests in an attempt to open the junction.

Before the demonstrations, young people from the community said in a conversation with Online News that they are expected to be more and more violent than ever before. “It’s over,” the young people said. “Do not be surprised if you see extreme acts.” 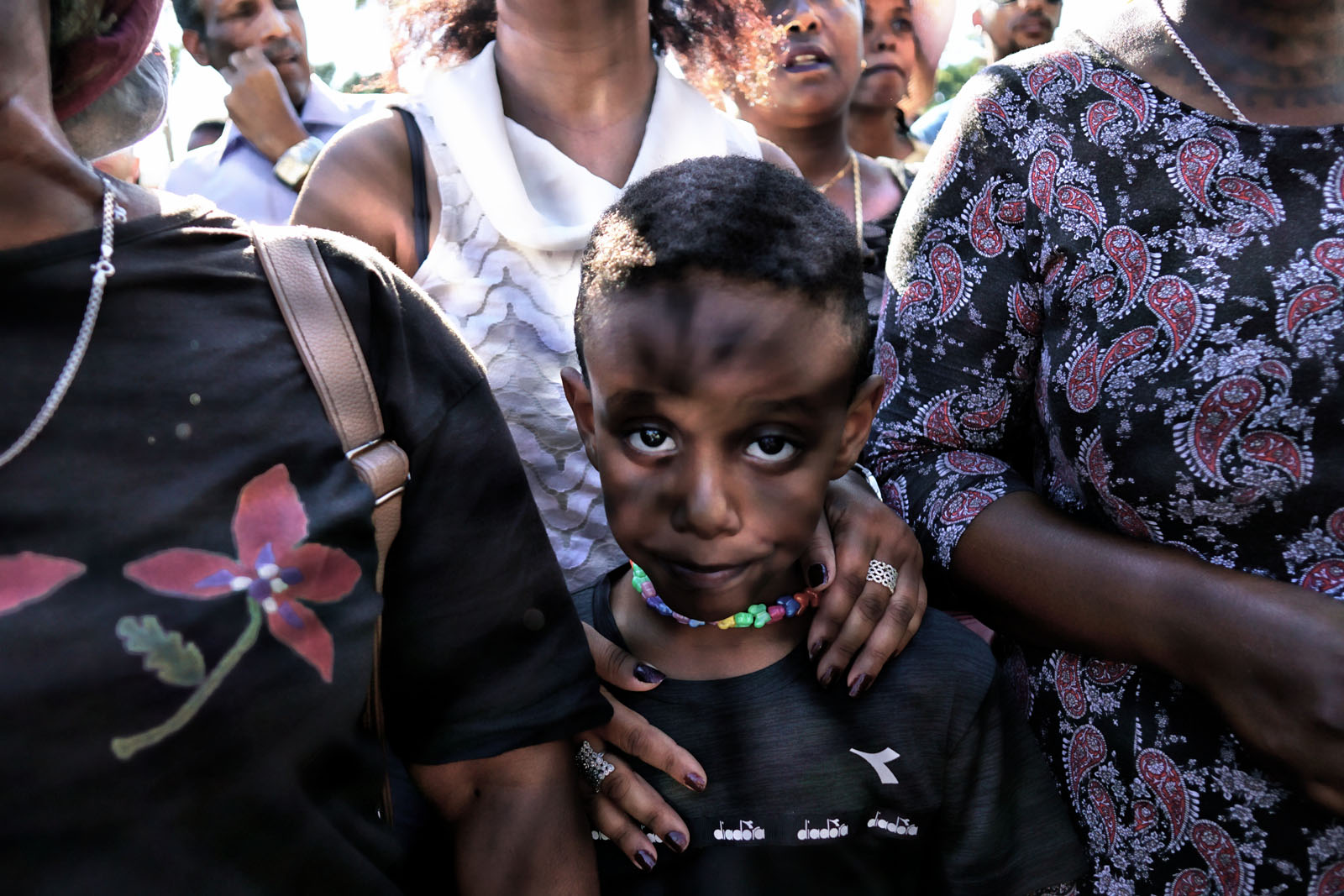