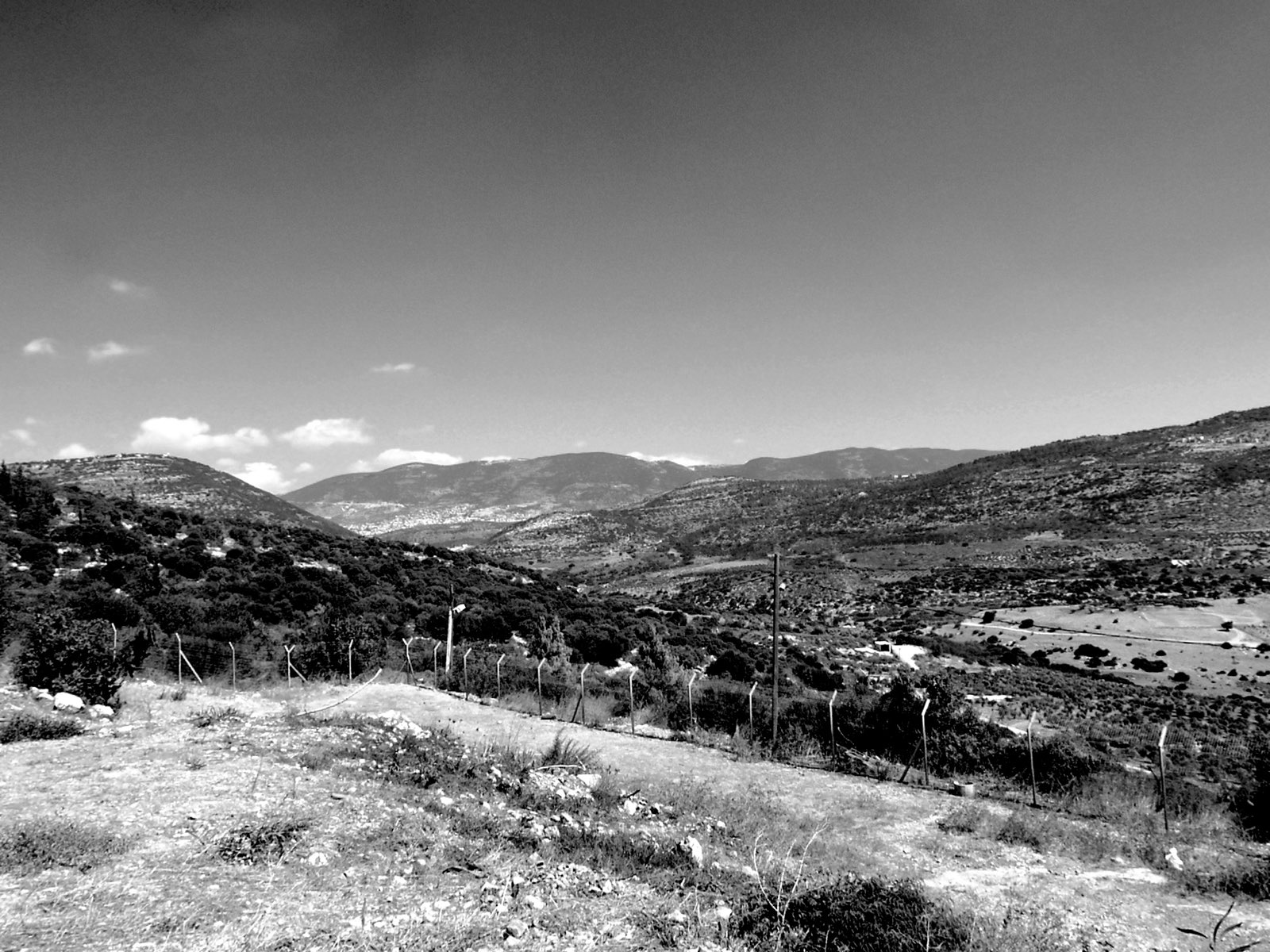 The road, covering a total length of about 90 kilometers, starts at the western edge of the Caesarea interchange on Highway 2 and passes the southern part, Willows Iron. It is also known as the Wadi Ara Route.

Part 1: The Pressure Cooker and the Powder Keg

The Partition Plan included this Arab country road. The claim of the Jewish Agency for Israel is that this is an essential road that passes through empty places, but Arabs rejected the claim on the grounds that the road is not one of lesser important to the Arab state. It is also argued that cooperation between the two countries would drive many Jews through the country on the Wadi Ara Route. 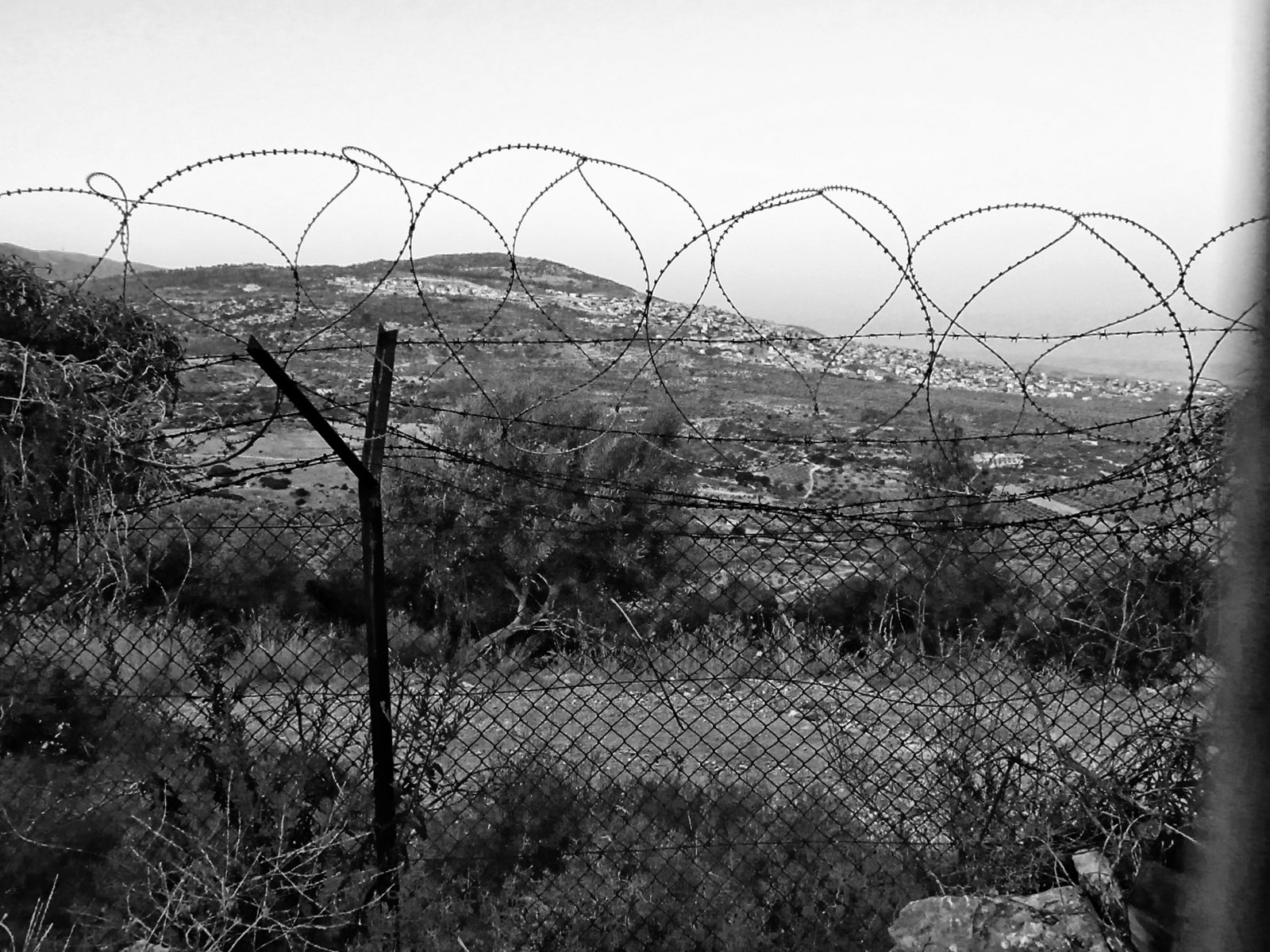 At the end of the War of Independence, the Wadi Ara Route was held by the Iraqi army. One of the main demands of Israel within the framework of the talks on armistice agreement with Jordan would get stronger on the road, which was a central axis connecting the eastern Galilee coastline. Jordan responded to Israel because of weak demand, and the triangle on all the population moved to Israel. The road was reopened to traffic in a solemn ceremony in May 1949.

Over the years, Israel, fearing the possibility of war, blocked the route to Israeli Arabs who live along the route several times, and therefore the first route 70 was created as an alternative route. In October 2000, events brought Highway 65 into focus of and access to many events was blocked, either by protesters at the intersection of Umm al-Fahm and/or at the Megiddo junction by police and border guards.

Two months after the freeze “Outline Prawer” – a program for regulating the Bedouin settlement in the Negev – there was an outburst known as the “Day of Rage” which caused line clashes with security forces across the country. Taking this event as a model, residents in Wadi Ara have “copied” the same kind of demonstrations in their area to fight against the decision to expand Highway 65 across the valley. 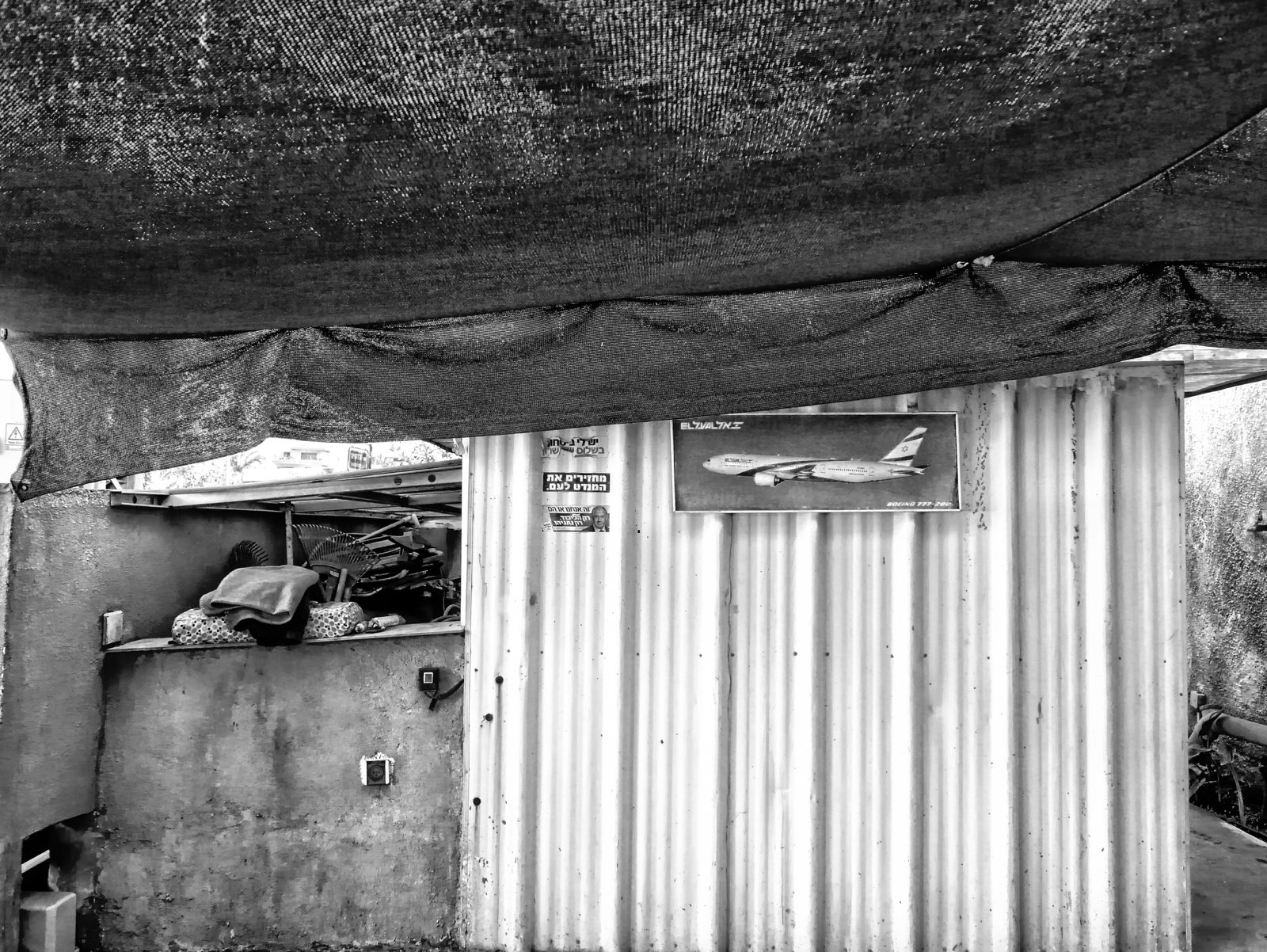 They argue that the program would not only take up the land, but also crush them financially, especially because they are on a smaller highway and merchants who built their businesses along the way will not be able to make a living as before. “This will be like Prawer, perhaps smaller, but more significant,” say some of leaders of the Wadi Ara who strongly oppose the expansion plan. “The valley now sits on a pressure cooker and a powder keg that could explode at any moment.”

Despite the political issues that the area is rife with, it is still a place where many individuals live out their stories. My story begins about 10 years ago when I moved to the north of the country, to a peripheral city where there was little to do and we all had a pretty common destiny.
One day I needed to take care of my car. Behind my house is a gas station, next to it is Ahmad and Adnan’s car business. That is how we met – two Arabs and a Jewish photographer. It was our first encounter and the beginning of what, with time, turned into a wonderful friendship. 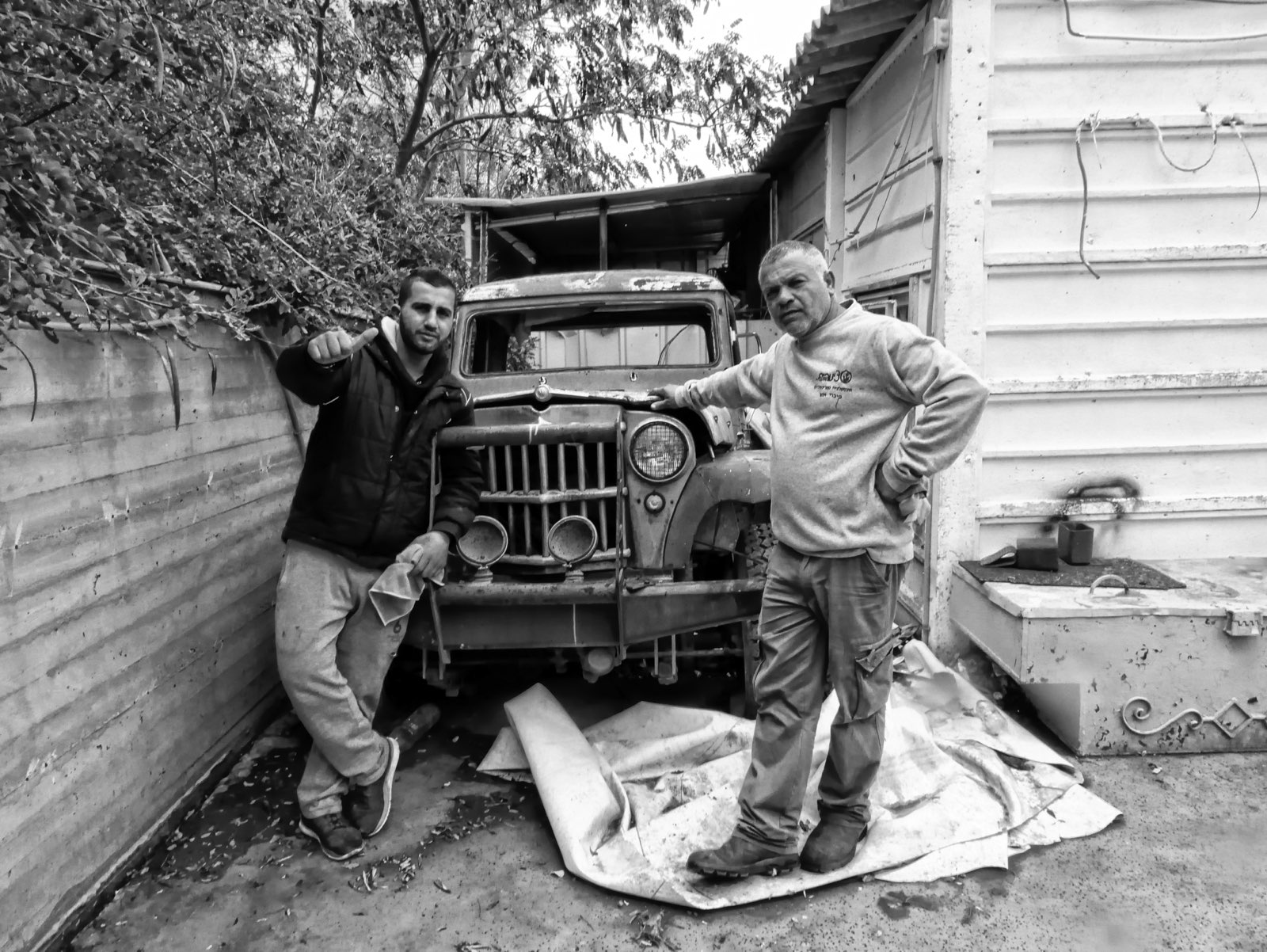 Abed and Adnan established the business 14 years ago in which they repair cars, electric cars, wheels, car wash and a little store. Ever since that first encounter, we meet regularly every Friday, having conversations about cars, black coffee, family and children. Over the years I accompanied them on the most intimate and personal level possible. I knew their families, their children, and was present at the birth of the new babies in their family. They already know my car well and my demands every time I arrive.

Over the years we have been able to talk about anything from women, alcohol, entertainment, money and issues that need trust to discuss. During the difficult periods and the attacks on the streets of Israel, I was afraid to talk to them about the subject, but to my surprise they held political opinions that were different or unique to the Arab streets in Israel. They claimed that they live more in Afula than in their village and have more Israeli friends than Arabs. In addition, they believe that those who create the wars are the politicians, not the ordinary people who just want to live and make a living. One of their claims was that if the missile falls, do you think it knows who is an Arab and who is a Jew?

One of the more emotional gestures they made was to tattoo the word freedom on my hand, not knowing whether they did it for me or for them, but it was a particularly moving moment. 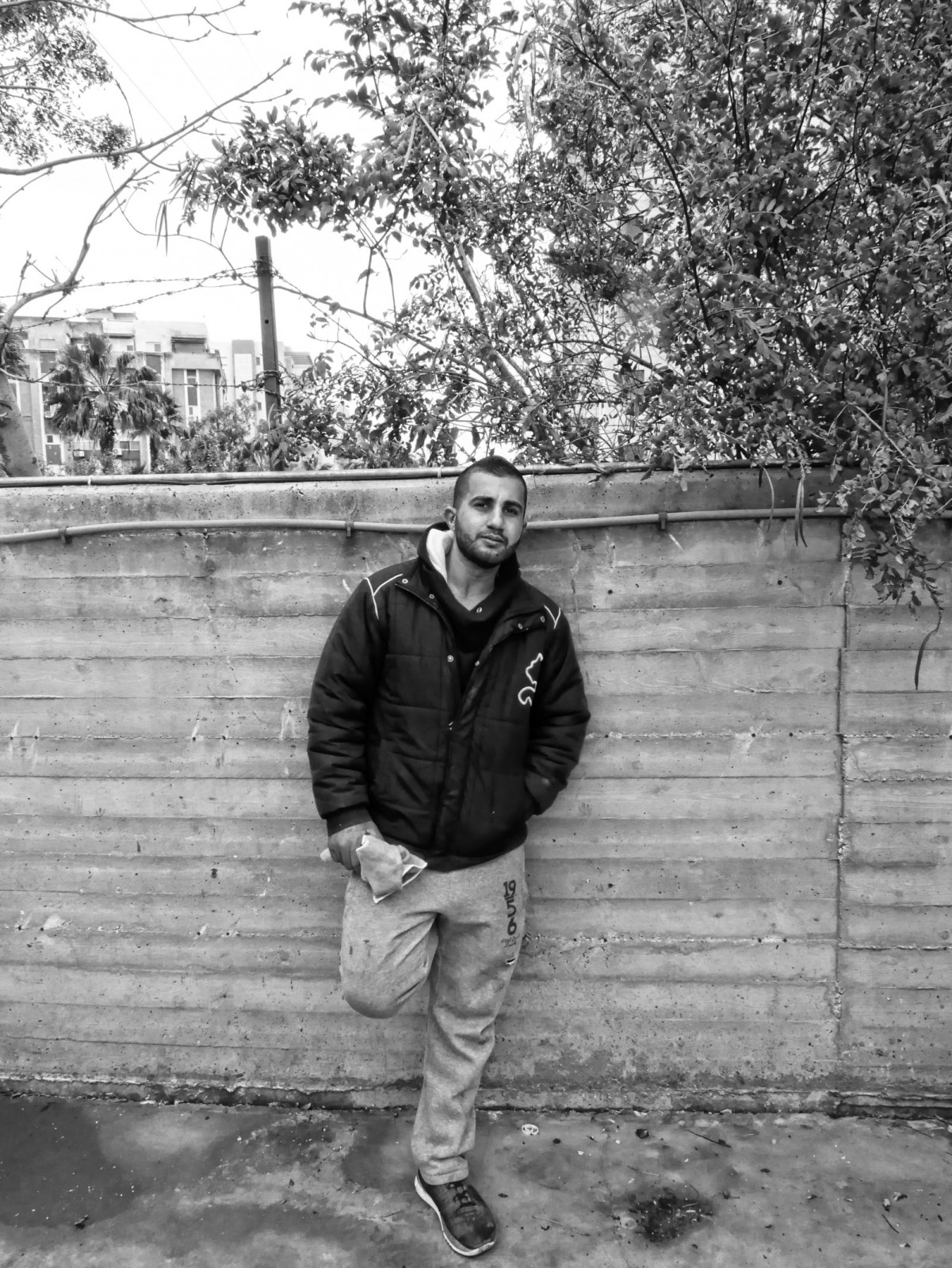 The last time we talked about the political issues was after Trump was elected president. What did they tell me when I asked them what would happen? “As long as we sit here on black coffee in a car wash business, everything will be good.”

I see them almost every day, especially on Fridays with their merchandise. Most of these are products that no one needs or does not want to buy especially since it is merchandise from the territories. But it is enough to look at their faces, their hands and the furrowed faces in order to see the worry, to see the whole story unfold on their faces. 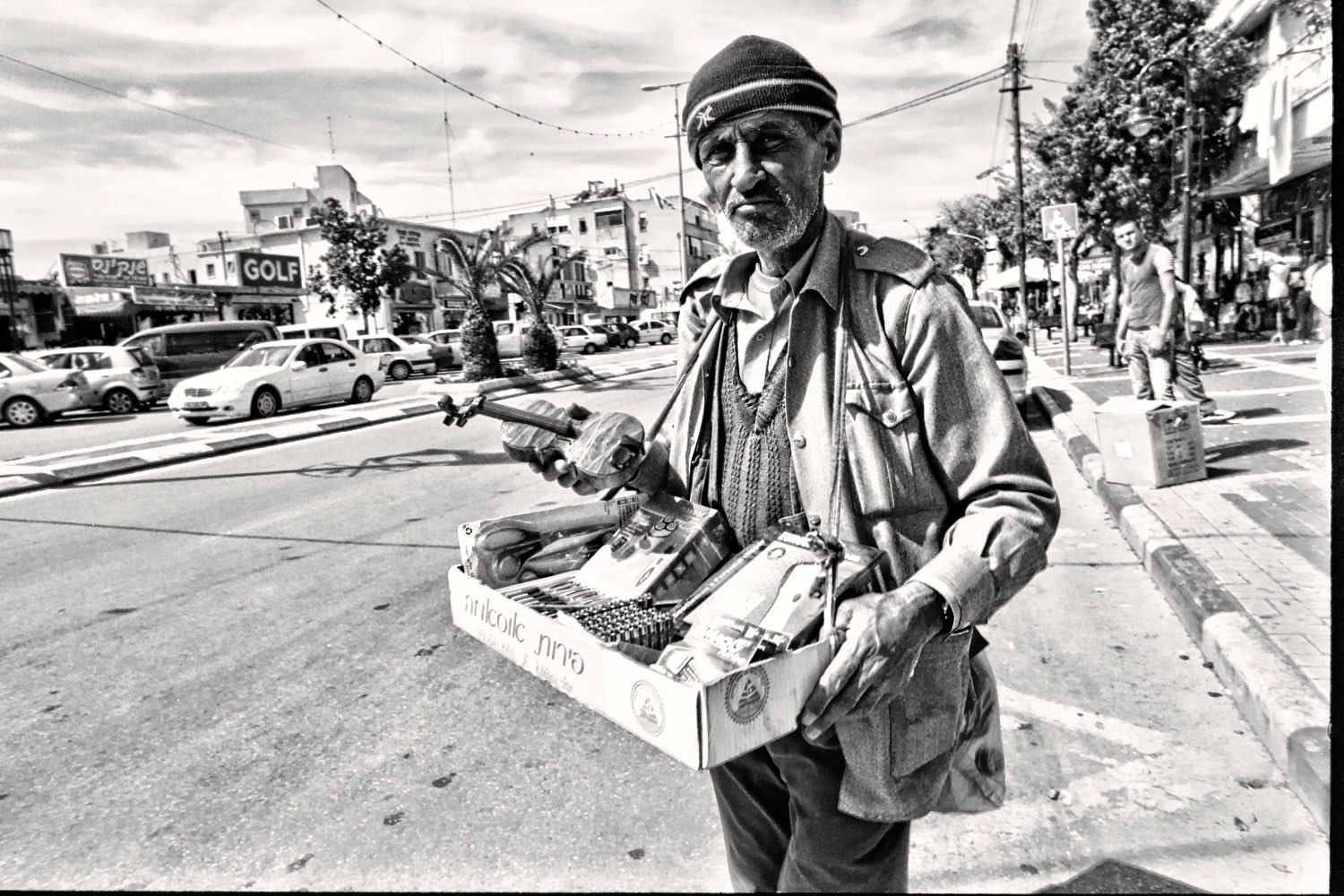 Most of the peddlers have a large number of children and most of them come from the Hebron complex. They manage to cross through the army so they can try to earn a living in the cities of Israel. They carry many goods in their hands and in fact beg the buyers to buy something. Some of them sell hand-made rugs, some batteries and some toilet paper. 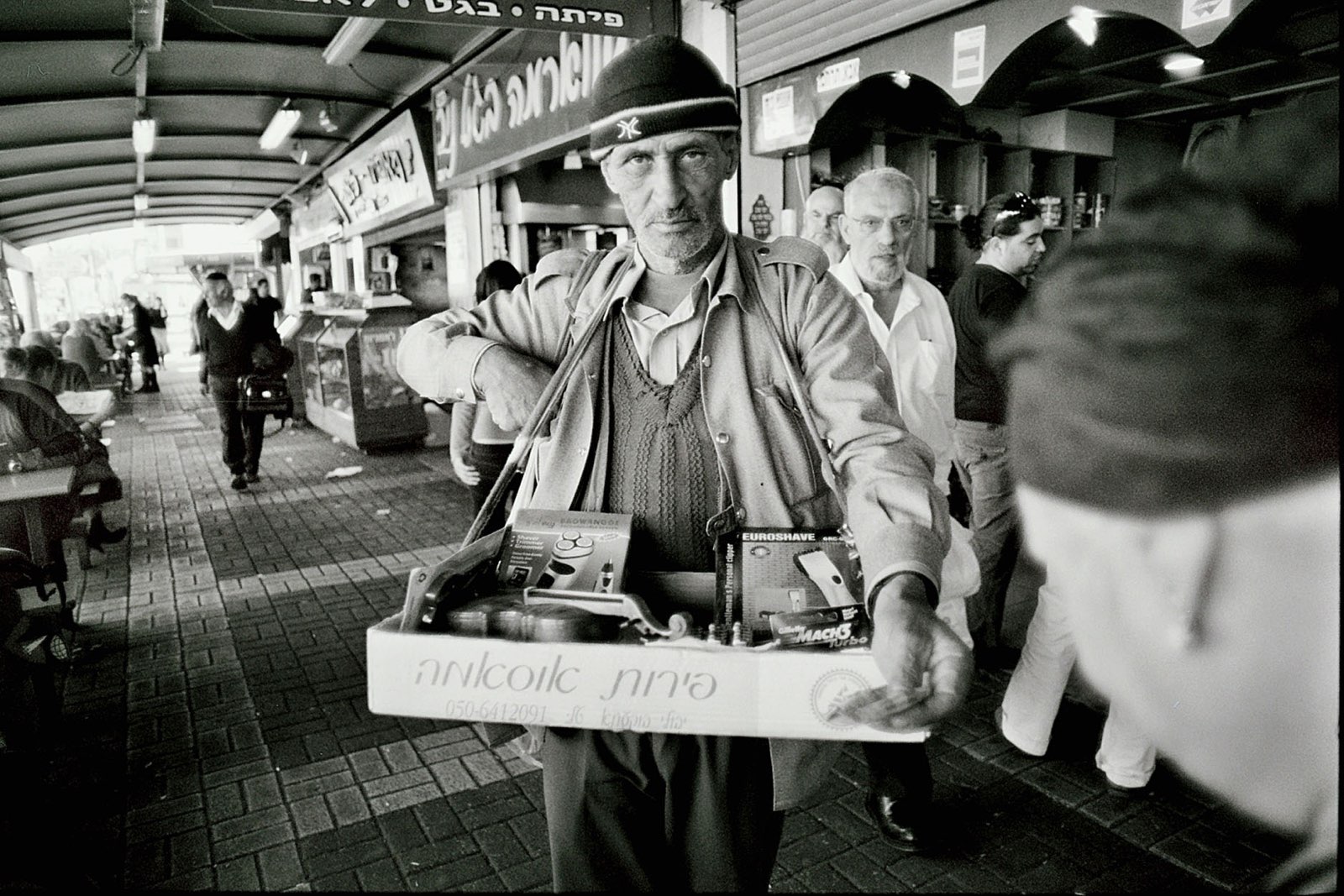 Those who pay close attention to their goods will see that they almost always offer a kite, a kite from the territories embroidered with the word freedom, freedom coming behind the fence, the separation fence.

The story of Faisal and Ismail is ironic because they never met each other before the Shatil project for a shared life, but they both have amazing similarities. The story of their lives is a mirror image of a common destiny with different results. 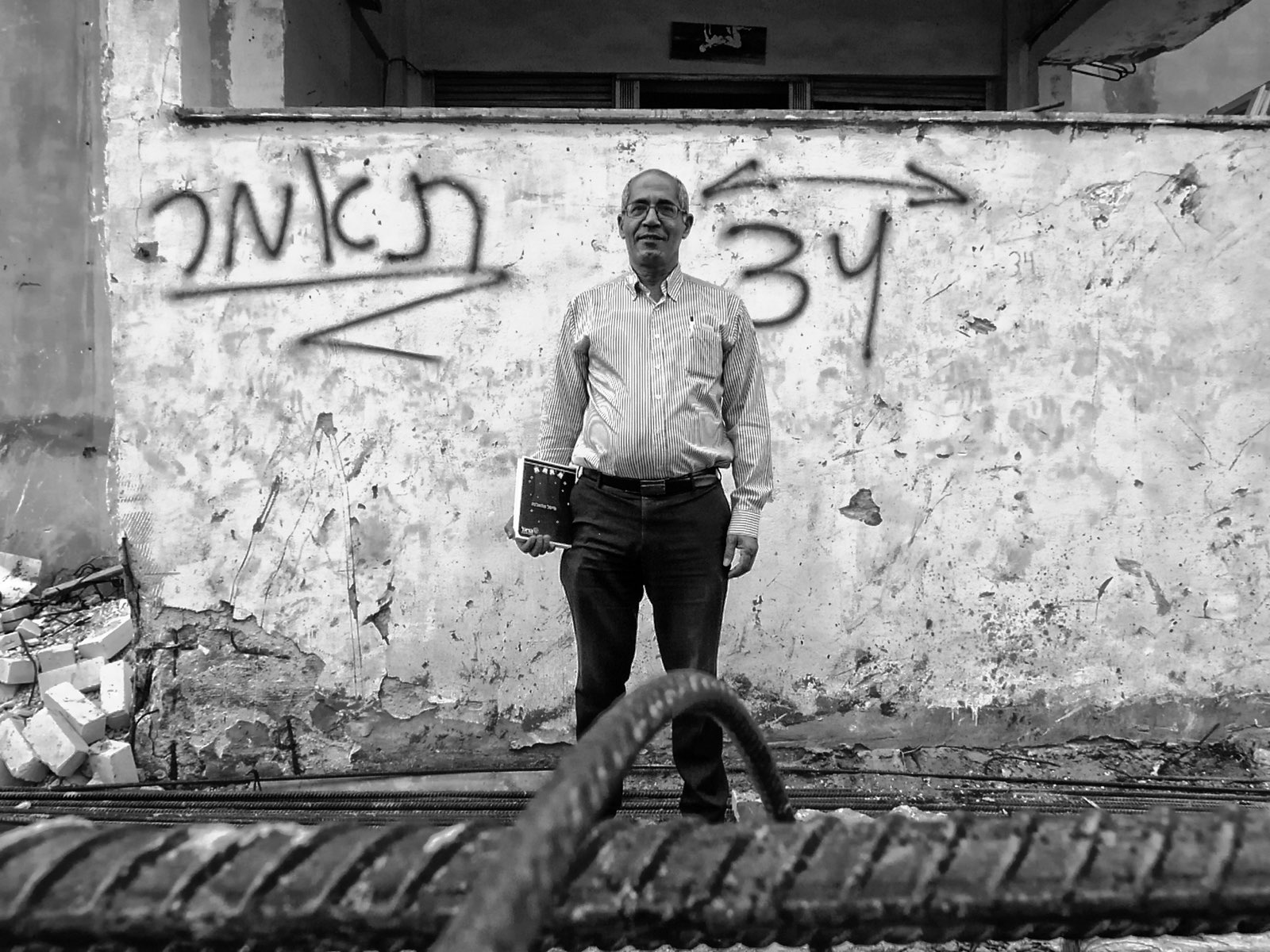 Both represent a party to an Arab-Jewish conflict, but each has a different side to the conflict, a different worldview and a different perception of reality regarding the lives of the Arab and Muslim sector in Israel. One of the interesting facts is that Faisal, the oldest of the group, has managed quite well in his personal life and over the years has become a central activist for the Muslim population in Israel. He founded a large number of associations for peace and coexistence and became a bank manager at Bank Hapoalim. Despite all his achievements, his views remained tough and sometimes even unbridgeable. 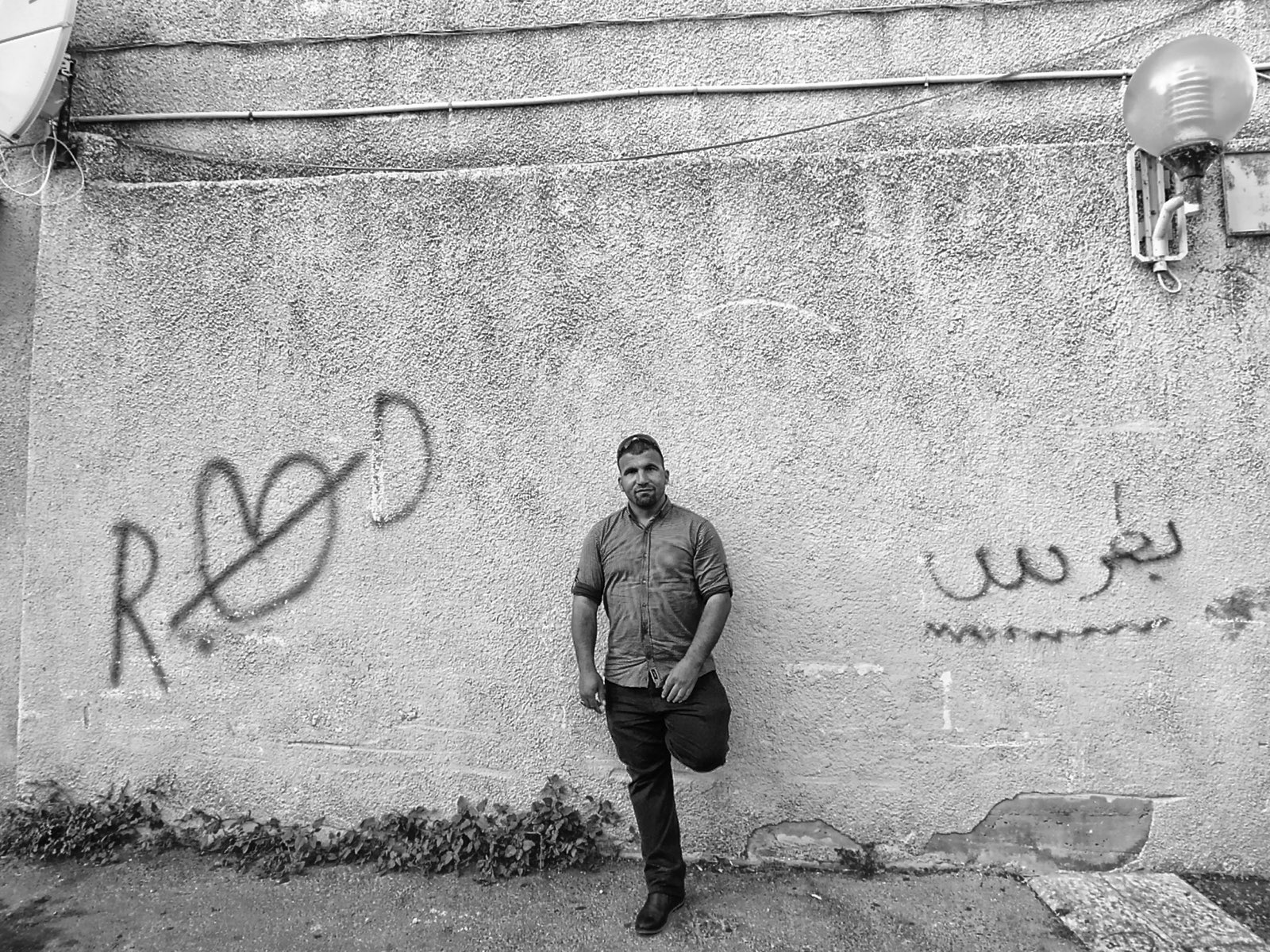 Young Ismail, who was forced to fight for his place in the Bedouin community and society in general, understood that he had to go on to study education and a large number of courses in the field of leadership so that he could emerge from the cycle of the endless conflict and have some impact on the story of the Bedouin diaspora in Israel. Despite his more difficult and complex way, Ismail remained more moderate, more modern and more easily connected to Israeli society, developing an extraordinary sense of humor and even learning some Russian and Polish on the way.

I have met both of them in a joint leadership course of the Shatil organization in Haifa.Since then, we have become partners in the fate of an alternative family with opposing views, different worldviews, but with a shared goal of changing life in Israel and making it equal for all its citizens.

It is customary to say that if there are three Jews in the room you will receive 100 opinions and in the case of Ismail and Faisal there are 1000 opinions on two people only, which teaches that all people are equal but different and it turns out that Jews and Arabs in the end are more similar than different. It is probably destined for them to live together – as it is said in Arabic everything is from above or, كل الجزء العلوي