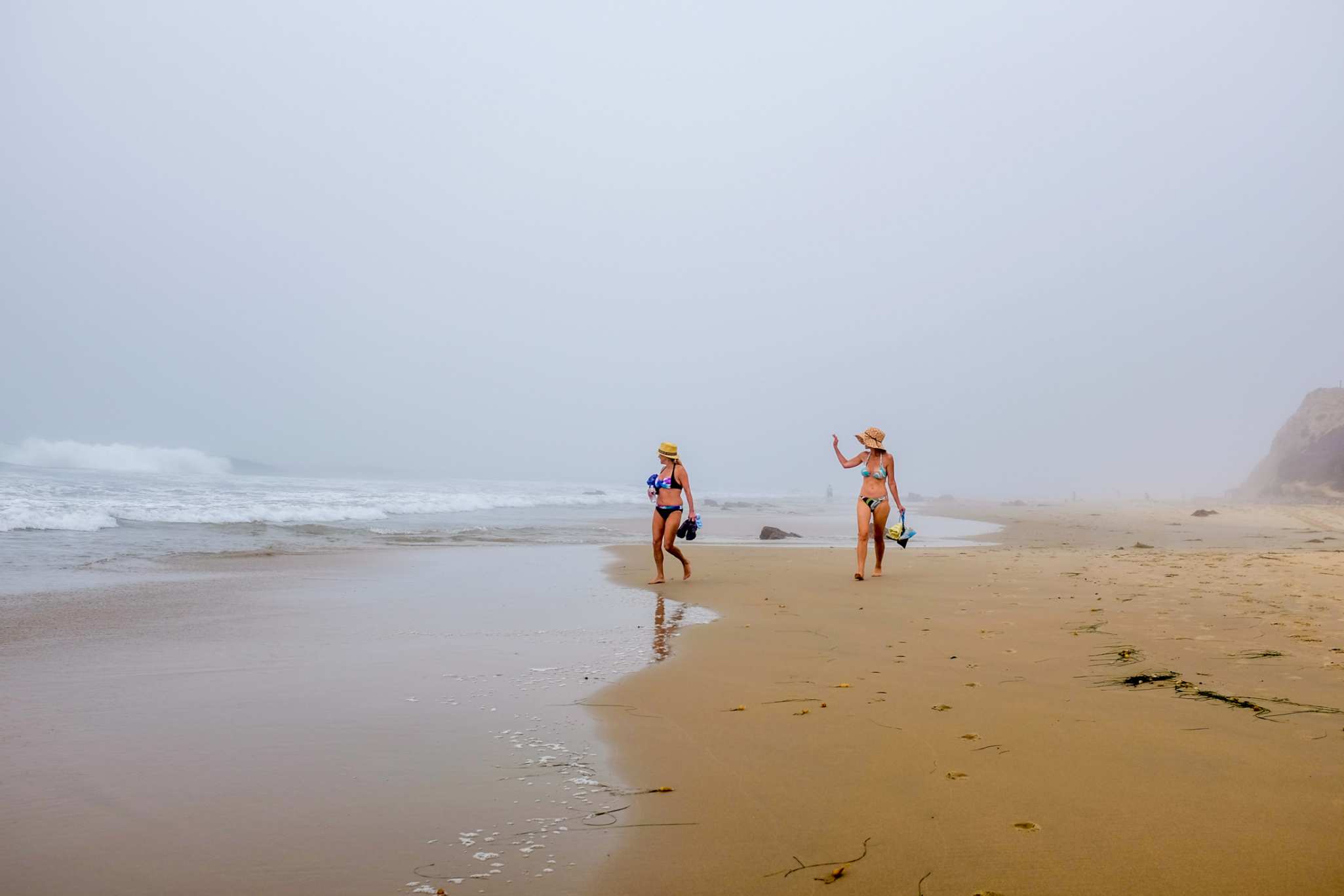 The photos in this article were made in September of 2013. I knew how magical the environment was at the time and fell in love with the photos once I had an opportunity to edit them. But as it happens time passed, I photographed new things and eventually this set was forgotten.

I tend to discount my earlier work holding some illogical belief that newer things are always better. Perhaps it’s because I spent most of my career in the technology field.

In that world, newer is always better. It’s funny how we hold onto false beliefs that are not grounded in reality.

Each month when we feature another photographer in the magazine I choose photos from their entire body of work to represent their unique vision. In evaluating their body of work for publication I regularly select photos made 10, 20, 30 or more years in the past.

For some crazy reason I held myself to a different standard.

Since taking making these photos I upgraded my computer system several times and changed my Lightroom workflow and backup process without much thought. Although old photos were safely tucked away on a variety of hard drives, they were forgotten.

After all, I was on to new and better photo projects. Out with the old and in with the new. No time to look in the rear view mirror.

Then came the pandemic and photography became less of a priority. With few people on the streets and the fear of infection I rarely ventured out.

Like many photographers, I was in a creative funk. When I did shoot it was same ole same ole.

In early June, I moderated a webinar with several other street photographers to discuss how to keep the creative juices flowing during the pandemic. When I shared the fact that I had been in a funk Jens Krauer suggested I use the downtime as an opportunity to review my past work. The moment he said that was like being hit upside the head with a 2×4. It was a perfect suggestion, and I made it a priority.

But, I quickly realized that my lack of a consistent Lightroom workflow made it almost impossible to review my past work easily. I was paying the price for upgrading computers and storage devices with little thought about consistency. My stuff was everywhere, on multiple drives, old computers and in several catalogs.

It was time to standardize my workflow and combine 15+ years of photos into one Lightroom catalog one one storage device (with ample redundant backup). As of today I’m far from finished, but it has already paid dividends.

Rediscovery of a magical photo experience

Part of my reorganization project includes moving photos from trips and projects into relevant folders. Then I apply my workflow to each project folder as if it were an import from a recent shoot.

It’s very simple. I review each photo, tag the keepers and and ignore the rest. Then I make a second pass a few days later to narrow down my selections. Then edit as necessary.

That’s when I rediscovered the Foggy Morning at Crystal Cove series.

The story behind the photos

Every few years we visit the Newport Coast in Orange County California. The place where we stay is across the Pacific Coast Highway (PCH) from Crystal Cove State Park. It has a beautiful rugged beach full of large rocks and small coves against a bluff. And the section away from the parking area is rarely busy. Particularly in mid-September.

One morning as we took a walk to the beach, a bank of fog rolled in from the sea. It obscured everything beyond 100 feet and dampened sound which created a sense of mystery and serenity.

“People would appear from the fog as if emerging from a dream, then fade away again after we passed.”

As we walked I looked up to see two women in brightly colored bathing suits appear from the mist ahead. They were having an animated conversation waving their arms and laughing. I was attracted to how the colors of their clothing popped against the medium grey background created by the fog. I made several frames as they passed and knew I had to look for more opportunities before the fog lifted.

Moving through forward through the fog new scenes began to reveal themselves to me as if they materialized out of nowhere.

First barely visible in the misty shroud, then tack sharp as we grew near. I continued to work each new scene making images while sensing my subjects had the same feeling of quiet wonder as I did.

After the fog dissipated as I knew I had something special and couldn’t wait to review the images on my computer.

Later that evening I imported the photos, edited a few and published one or two on Facebook or Instagram.

After dozens of other photo shoots in new places with newer gear and life in general this experience was forgotten.

Thanks to Jens’ suggestion and some idle time I relived a magical photo experience and realized that my old work is a treasure.

After 7 years I was able to look at the photos with fresh eyes. It gave me a new appreciation for work I had almost forgotten. What a prize.

The next time you feel stale or uninspired, search through your old, forgotten work and relive the moments that inspired you in the first place.