Raise Your Game with a DIY Photography Workshop

The Black and White Hue of the City 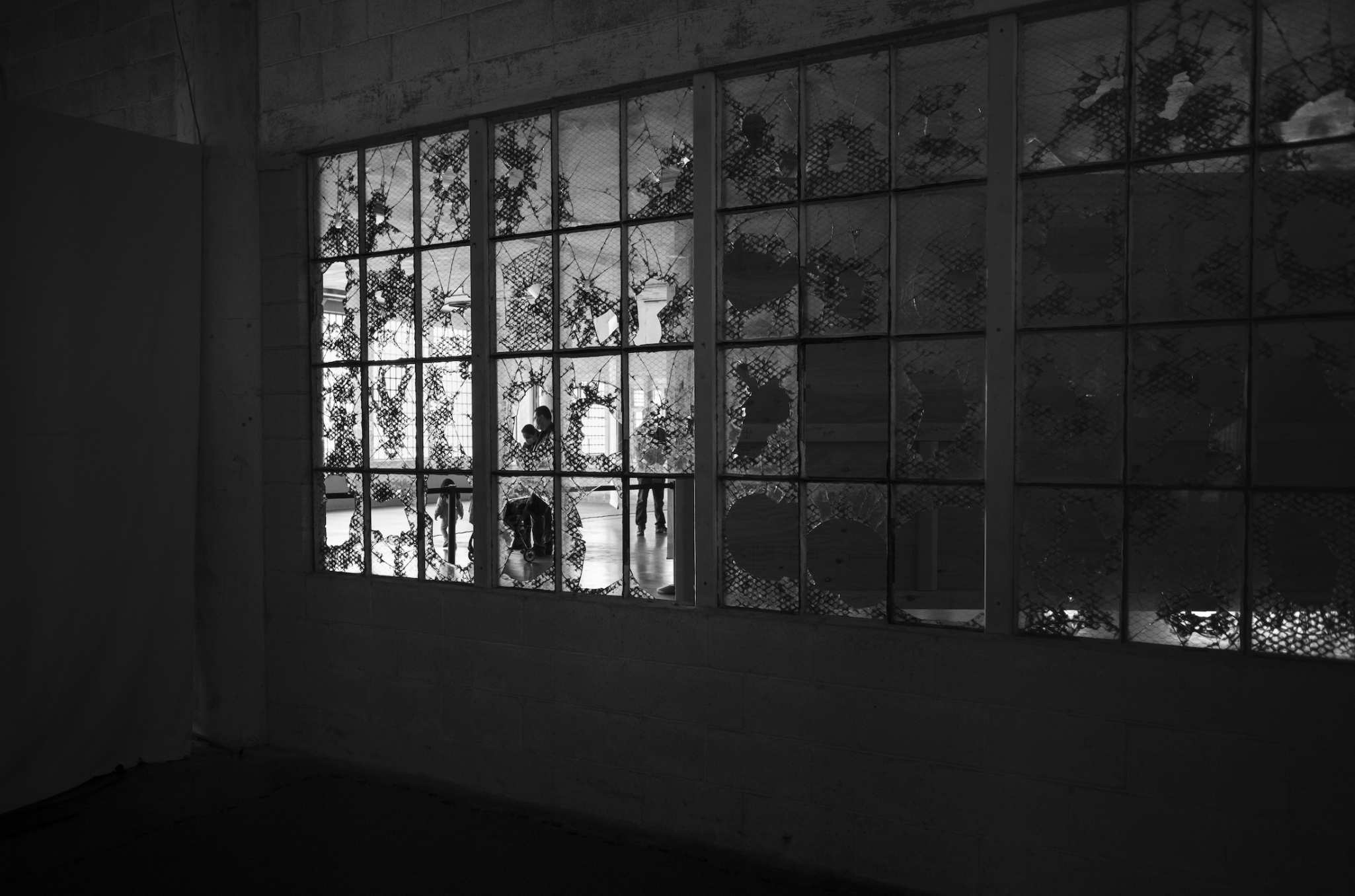 Photography workshops are a great way to build and practice skills, as well as observe up close the habits and attitudes of outstanding photographers. But sometimes, the workshop you want isn’t available, or it costs too much, or, as with Covid, there are health concerns about being in a group. Whatever the reason, a classic photography workshop isn’t always the answer to learning and growing as a photographer. For those times, I’ve developed a technique I call a do-it-yourself workshop that, as a substitute, helps me keep making progress.

The first step in a DIY workshop is some serious homework. Let’s say I want to get better at photographing people in the street. I think about what famous photographers do that really, really well. Henri Cartier-Bresson? Dorothea Lange? Garry

Winogrand? Diane Arbus? Mark Ellen Mark? Martin Parr? The list is long, but I pick one whose style and approach resonate the most. I feel it works best to concentrate on just one photographer for this exercise, to avoid making things overly complex. After choosing my “teacher,” I look through photography books, visit museums and galleries, go to the library, look online – get access to at least 100 of my selected photographer’s most iconic shots, and study them intensely. What format camera did they use? What focal length? Black and white or color? Where did they stand relative to the subject? Did they use a flash? Interact or make eye contact? As much as possible, I try to mentally step through the process my chosen photographer used to get the shot. I make notes and look for patterns.

I recently went to Alcatraz on a self-created “workshop” to practice tactics used by the late Magnum photographer Sergio Larrain. Unlike many street photographers, Larrain often formatted his photos vertically – so I did too.

I observed that Larrain often divided his frame into contrasting zones of shadow and light, so I was on the lookout for opportunities to do the same.

Ultimately, I consolidate the notes into techniques my photographer returns to repeatedly. A fringe benefit to all of this diligence is that you soon begin to view others’ photos with a more analytical and critical perspective, eventually gaining more insight into strengths and weaknesses of your own work. In addition to generating a catalogue of self-assignments, you learn to see better, with a maker’s eye.

Once the note-taking is complete, I work on a shot list. These are photos I want to make to test the new ideas against my own photographic style. Sometimes, just for learning, I’ll make a picture that aspires to look just like a photo my idol would have produced. But more often, my goal is to adapt and incorporate their methods into my idiom. In the end, I want to expand my vision and photographic toolkit – not just imitate others’ originality.

Studying Larrain’s photos, I noticed how often he shot from above or below, rather than eye level. For this photo I stood at the top of steep stairs looking down on an area where cormorants nest.

Sometimes Larrain’s photographs include blurry, shadowy people who aren’t quite recognizable. The folks in my photo were behind me, reflected in the clear plastic panel I was facing.

Recently I’ve been intrigued by Sergio Larrain, a Chilean who was in Magnum for a few years before putting photography aside to immerse himself in meditation. Because he died in 2012, a physical workshop is impossible, but I can still take the DIY approach. After reviewing his pictures (many are posted on Magnum’s website), here are some of the traits I wrote down:

And here are some items from the shot list I developed based on my observations:

Another feature of Larrain’s work was his use of shadows to stand in for physical objects. Here’s a take on that theme.

Larrain used raking light to reveal texture. I liked the way the sunlight caught the wire fencing on the gun gallery, where armed guards once patrolled. Alcatraz inmates could never forget that they were under lock and key.

The only remaining task was to block out time for my homemade workshop. I like to plan for at least a half-day, just like a real workshop. It can be local or if I have the time and inclination, a getaway. I like to go out for a few hours, then return to home base to check the results. How did I do? What worked or didn’t? What do I want to try again? Based on the results I revise the shot list for my next outing – ideally soon, as in a real workshop. Part of the learning comes from frequent repetition in a relatively short timeframe. If sessions are too far apart I find myself starting over from the beginning rather than building on learning from last time.

The photos with this article show you some of the output from my ad hoc workshop. While my outing didn’t produce work that will rewrite the history of photography, I had a great time, tried lots of new things I probably wouldn’t have thought of otherwise, and got some fresh ideas for handling situations we photographers often encounter on the street. I’m already working on a shot list for my next session!

One of Larrain’s best known works is a book he shot in the city of Valparaiso, whose hilly terrain is sometimes compared to San Francisco. There and elsewhere he shows a fondness for capturing people on stairways. Alcatraz is a perfect place to practice that approach.

Larrain often shot through partially obscured doors or windows to frame his shot or give context. Alcatraz is the right place to practice this skill: the windows haven’t been washed for almost 60 years! Here’s a view of the nearby Golden Gate Bridge from the island.

For me, the DIY workshop technique is more than a substitute for taking a physical workshop. It’s a good way to dive deep with photographers I admire, even if they aren’t still around to teach in person. It’s also a useful approach when I feel stuck or uninspired. The thought, structure, and goal setting involved in preparations help overcome inertia or lack of motivation that might be blocking me. Next time you’re feeling the urge to get out and shoot, try framing your outing as a DIY workshop. Whether or not you create strong portfolio builders, you’re sure to advance your skills and expand your photographic vocabulary – just like in a real workshop. Best of all, the price is right!