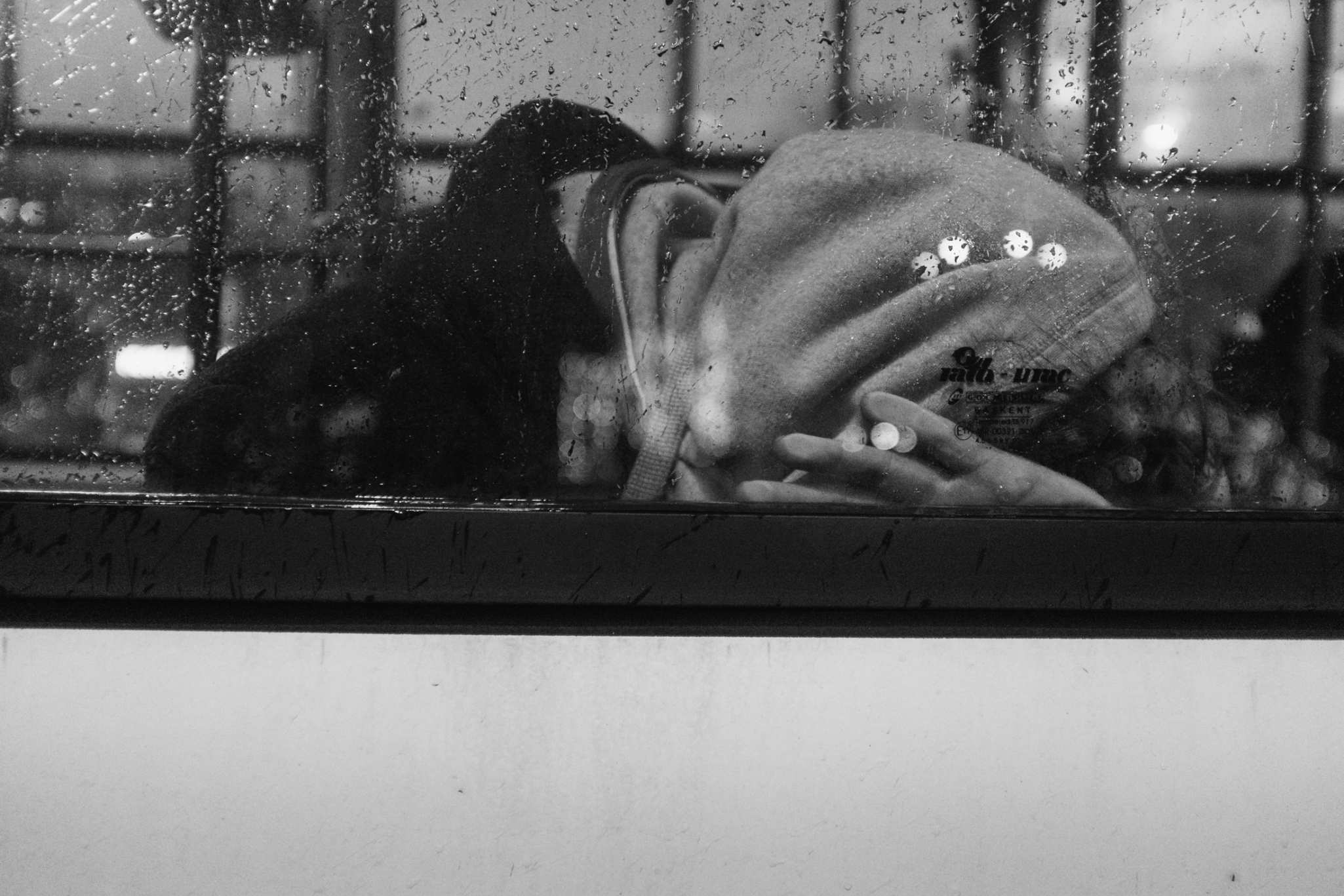 Rain can symbolize many things. It can represent unhappiness, rebirth, foreboding, determination, the breaking of a drought and a pause for introspection.

Rain transforms banal scenes into rich, reflected murals. Rain also transforms people. We react to rain with a gamut of emotions, from the sullen dread of rain-drenched commuters to the wondrous joy of children, for example. But there is even more to it than meets the eye…

Playful and punishing at the same time, as life itself, rain has a natural gloomy feeling to it. A feeling that brings emotions to the surface and awakens thoughts. As if, under all that sound of pouring, and maybe also thunder, people get to hear their own “thunders and screams”. So expressions, gestures, the never ending rushed feeling, as people try to escape the water droplets, the dark moods and even the film noir look of the world around, all of these come to surface.

Also in literature, songs, or films, rain often accompanies a sad, melancholic, introspective or nostalgic state of mind. You go along with the characters, you suffer with them, you sometimes watch their rebirth or how things eventually come to an end, just like the monsoon season.

In some cases, rain may be used to herald some dramatic event or can also be seen as a cleansing agent that purifies the atmosphere, the mind and spirit.

And the umbrellas…A symbol of unification and a sense of feeling protected. You can hide under it and continue your conversations, making an abstraction out of anybody else around, just like the two protagonists in the image below.

Sometimes, rain brings a state of helplessness upon people. It molds characters and lets resignation come forward. It’s only human to be able to, generally speaking, designate the ability to act on reality, to think about it; the ability to change things around or sometimes even what lies within us. However, helplessness makes us live and feel the opposite: to feel, rightly or wrongly, that we can do nothing, that we cannot change anything around us or within us. And yeah, rain has the power to do that. It’s sort of a paradox, as water is mutable and fluid. It should remind us to stay open and embrace change. Life can throw curveballs at you, but you can choose to react like water. Or maybe not.

It may not bring you down, but rain will definitely make your thoughts wander. Was she thinking of a once loved one and their seemingly never ending walks and talks in the rain, while the umbrella still anchors her in the reality she lives in? Is the story about a totally different thing? It makes you imagine. So does rain…

Other times rain simply makes you feel alive. When you have no shelter from it and it soaks you to the bone…When feeling it on your skin makes you feel more present than you have probably been in days. Here and now, being aware of your body, of the place where you find yourself and your emotions.

Streets in the rain offer all of it. All the scenarios, all the stories, all the beauty and ugliness that resides in the world.

Street photography really comes into its own when the rain is falling. Think about it: The umbrellas, the surface water that opens up a world of reflections, while the city lights hitting the wet streets make the entire scene glow. The patterns, the moments and everything in between.

At times, light interferes. It makes its way out of the dark clouds, scattering them away, reminding us that nothing lasts forever. No mood, no sorrow, no life. And even if it seems sad, you should take advantage of that, you should enjoy everything around you more.