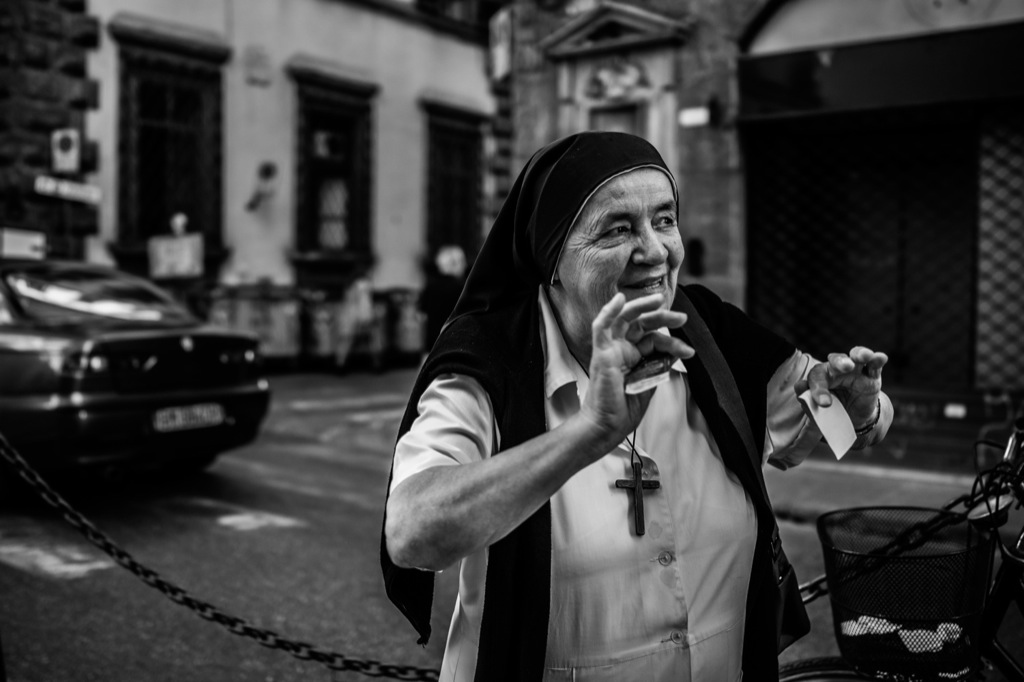 Special private screening of our interview with Daniel Sawyer Schaefer.

Daniel’s interview is published in the April 2014 issue of Street Photography Magazine. By special request from Daniel we are making his interview available to his friends and fans for no charge through the month of May..

To see this and other street photography magazine interviews, projects, and tutorials subscribe to Street Photography Magazine. You have two options:

Both versions are only $1.99 per month, contain the same content.

Daniel Sawyer Schafer is a product of both the east and the west coast of United States. He grew up living between both Los Angeles and New York observed absorbing the cultures of both places.

At just 20 years old, Daniel has created a very deep and rich body of work. It includes projects created in places such as New York, Florence and Los Angeles. The quality of his work reflects the experience of someone much older, which is probably because he always has a camera with him everywhere he goes.

Both of his parents are professional writers which makes storytelling part of his DNA. Only he tells his stories with a camera. As a storyteller, Daniel loves to create projects; both long and short term. Today he shares with us his approach to envisioning and creating photographic projects.

To learn more use the player below to listen to my conversation with Daniel Sawyer Schafer.

Listen to Daniel on a recent edition of the Shooting Street Show Podcast podcast.

A selection of photos from Daniel’s recent projects 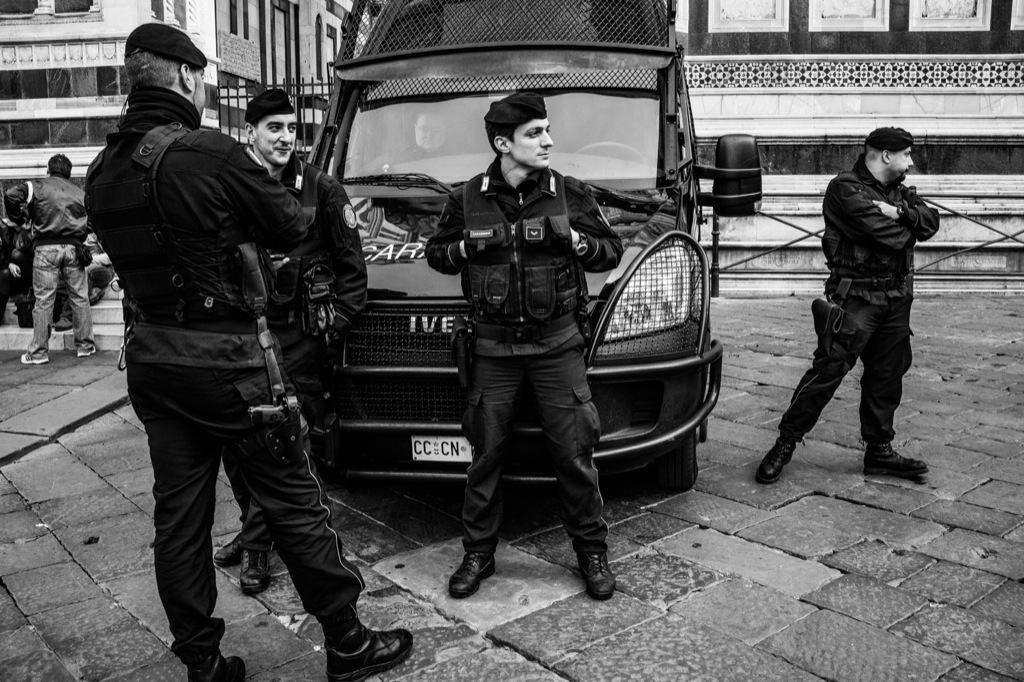 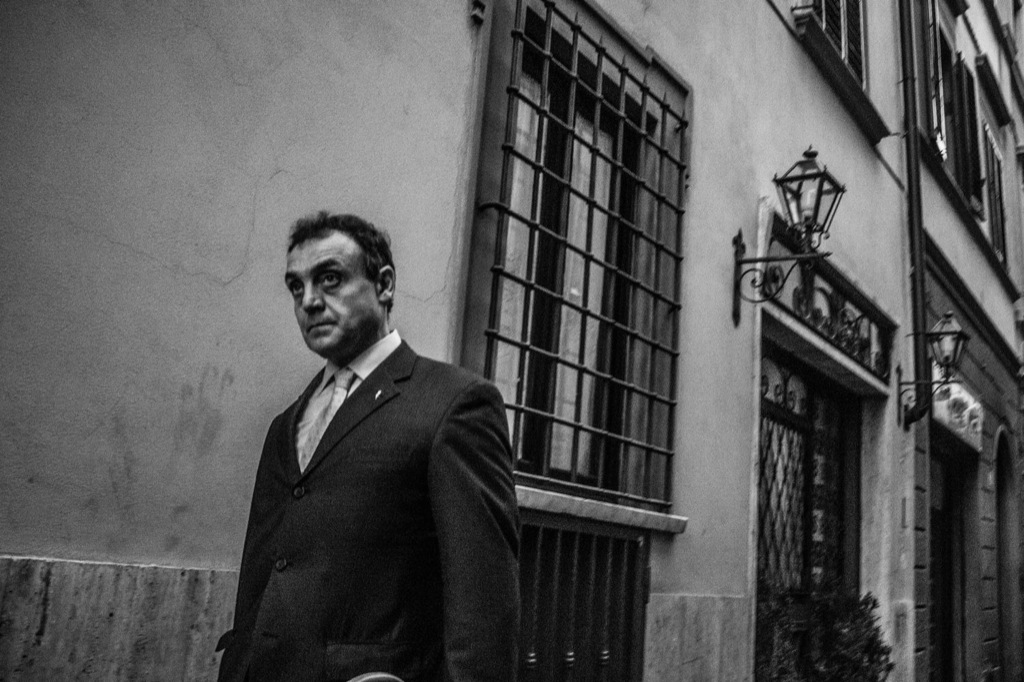 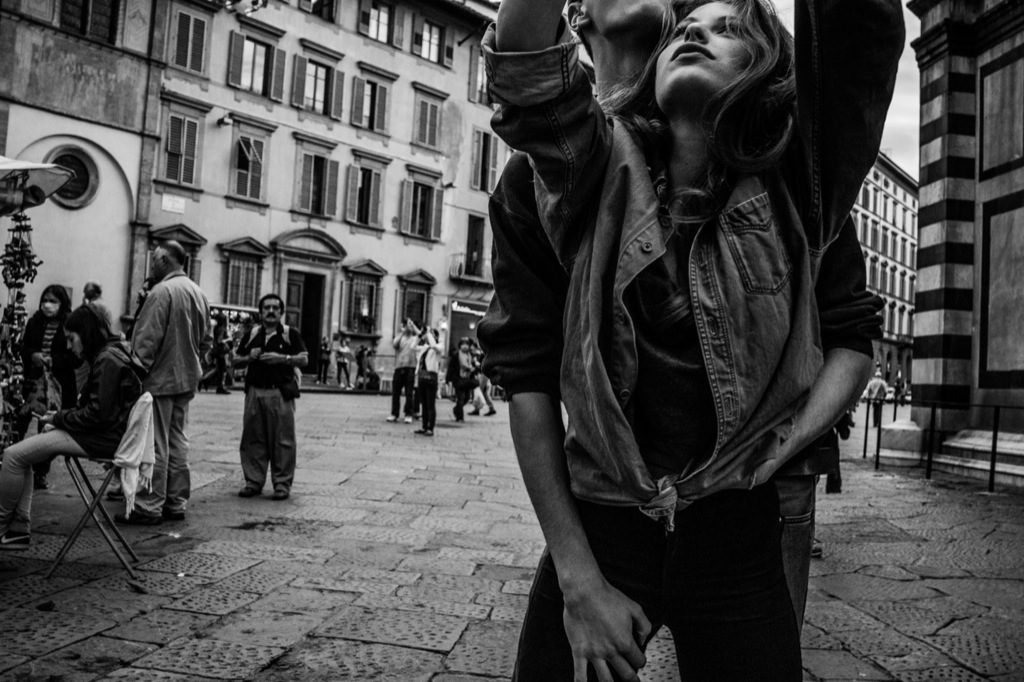