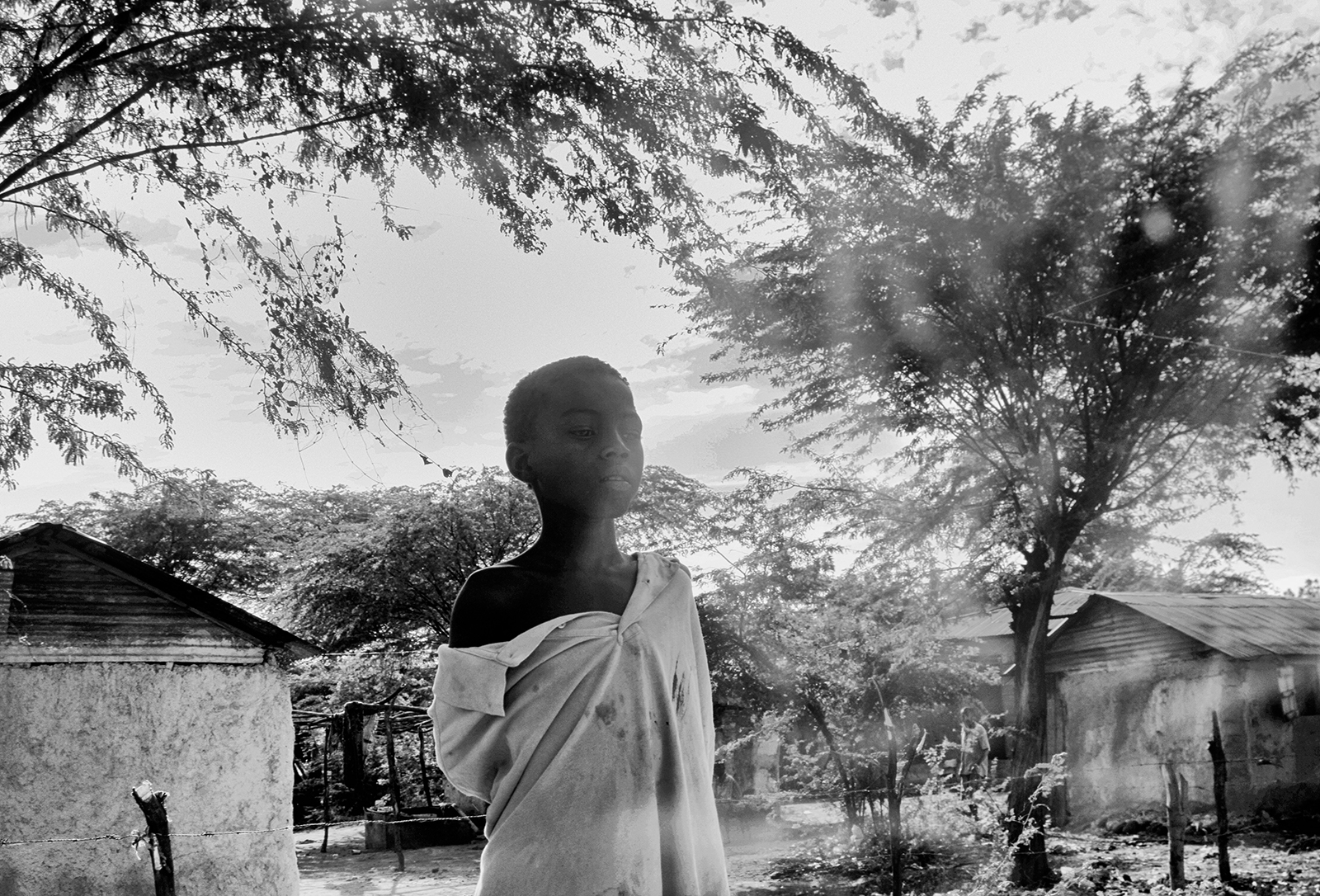 This is my first ever visit to the island nation of Haiti. The country is still feeling the remaining effects from the recent catastrophic 7.0 magnitude earthquake that made major headlines around the world. Viewers are astonished at the level of destruction they see, the outpour of humanitarian aid is unprecedented, and the future of the country is now more uncertain than ever.

When I was hired by a group of doctors that offered me the opportunity to photograph and document their humanitarian mission, I eagerly accepted the job, but nothing could have prepared me for what I was about to experience in coming days, as these were the days and the hours that would eventually transform my entire perspective on life. We arrive in Port au Prince, and the leader of the group offers me some instructions on how to respond to the customs inspectors. They warned that they may try to get cash bribes from us in exchange for our passport stamp. Fortunately, we managed to proceed with no major inconveniences. 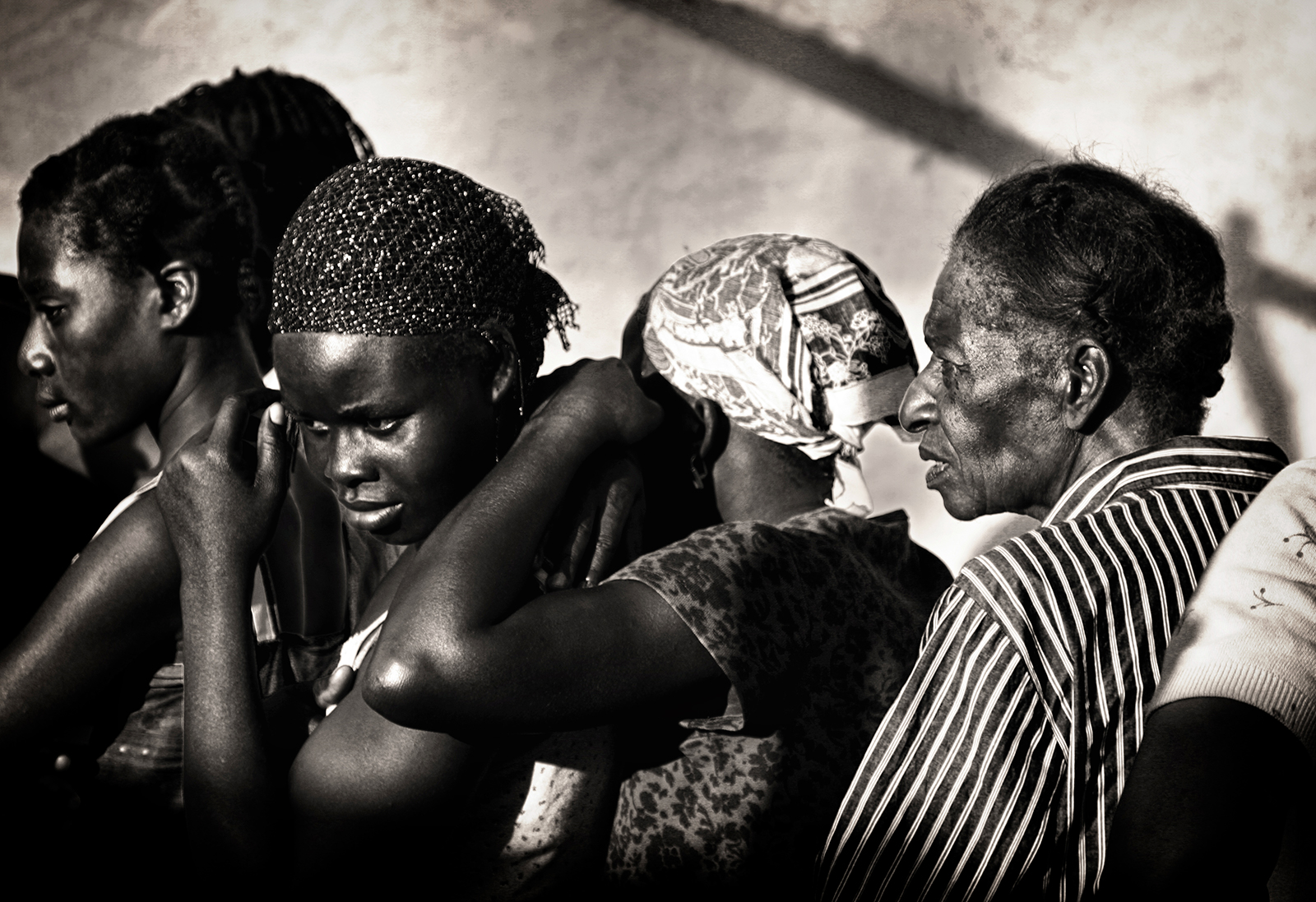 I wait by the airport terminal where my transportation to Port au Prince is yet to arrive. The energy of sadness and despair greets me with the sourness that I breathe in the air. Smog, and the acrid smell of dead flesh overwhelms my senses, I see anguish and despair, Red Cross workers try to listen to their walkie talkies to no avail as the sonic pandemonium of horns and sirens overwhelms the scene; “I’m sorry,” says the BBC cameraman as he bumps into me while rushing into his cab.

“Welcome to Haiti, my name is Makenton Jean Baptiste, I will be your translator,” a hand shake and a brief smile follows. On our way to the center of the city I couldn’t help but to ask how he and his family fared after the incident.

“I am ok, my family is ok, but I lost friends,” he responds. 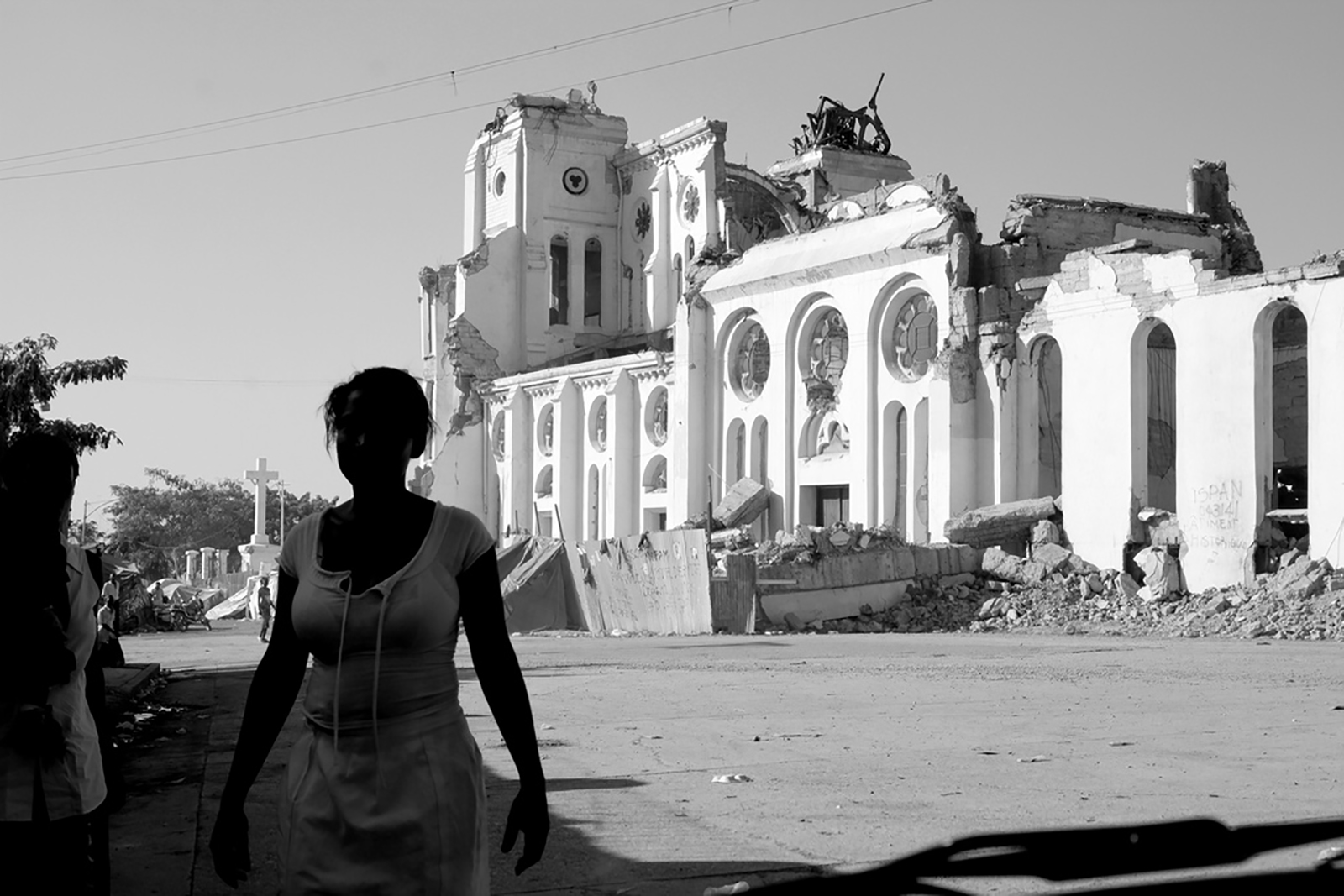 Woman of the Rubble

It is a bumpy road ahead, the roads are mostly destroyed and the traffic lights serve as mere suggestions to drivers in these chaotic roadways, the smell of death intensifies as we move closer into the city, a cloud of haze made out of concrete dust remains stagnant atop the city making it hazardous to breathe. I see nothing but rows of rubble; miles upon miles of utter structural collapse. I see people covered in dust and in pain, live wires and electric lines twisted and rabid like poisonous snakes waiting to bite whoever dares to come in close, water breaks spewing raw sewage into the streets sowing seeds of consequential epidemics that will soon arrive.

We arrive at our refuge for the next week, the Eglise Baptiste (Baptist Church) in Port au Prince, it also happens to be the only structure standing in the entire block, church pastor explains that he built the church with concrete blocks imported from nearby Puerto Rico. “The concrete blocks in this country are too porous,” he explains, that’s why everything collapsed. 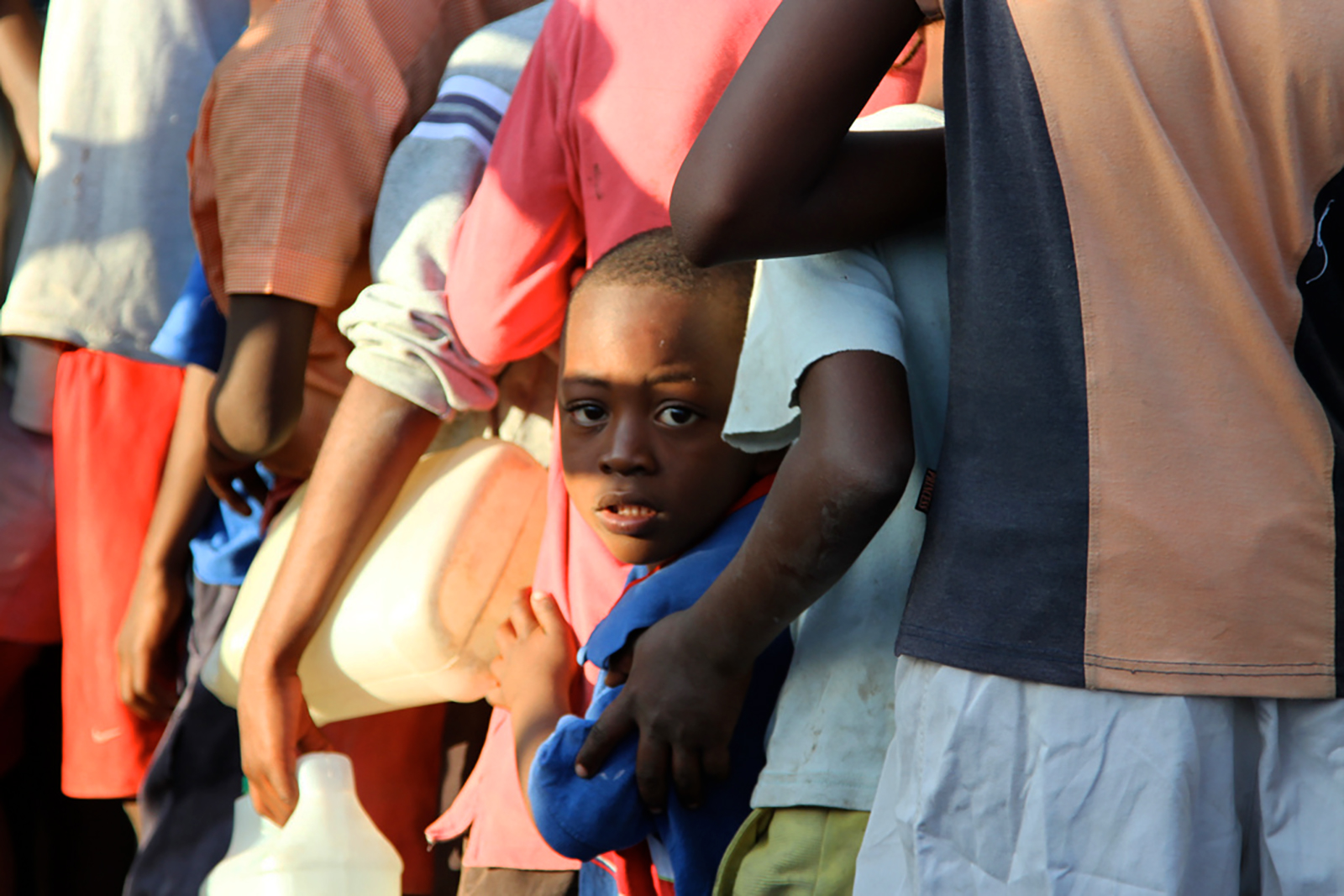 I rushed to get my cameras ready and Makenton guides me through a series of dark hallways that lead into a small makeshift hospital where doctors are operating; loud screams of pain are the norm, the smells, the heat, the noise, the despair overwhelms you. It was a difficult scene to digest but I had to remain in focus and do my job. Limbs are lost, stitches sown and pills provided, I photograph the work in silence, at times I get to peek over the viewfinder trying to make sense of the things I see and hear, the entire scene is difficult to comprehend with so much desperation and the need for some sort of relief that for so many would arrive a minute too late.

“I need a break” Makenton nods his head while leading me back into the street, I needed to smoke a cigarette as I tried to gather my thoughts after the initial shock.

“Stay here but don’t look over there, it’s not good,” explains Makenton, “there’s many bodies.” I did precisely the opposite, I turned around and began walking towards the street corner, the stench of death by this point is simply overwhelming, you can’t catch a bite of air without it; ten bodies stacked one on top of the other like welcome mats at a hotels waiting to be picked up, I never imagined seeing something like this – ever.

“They will be burned,” says Makenton, “it is difficult to identify them and they will make us sick if we don’t burn them.” 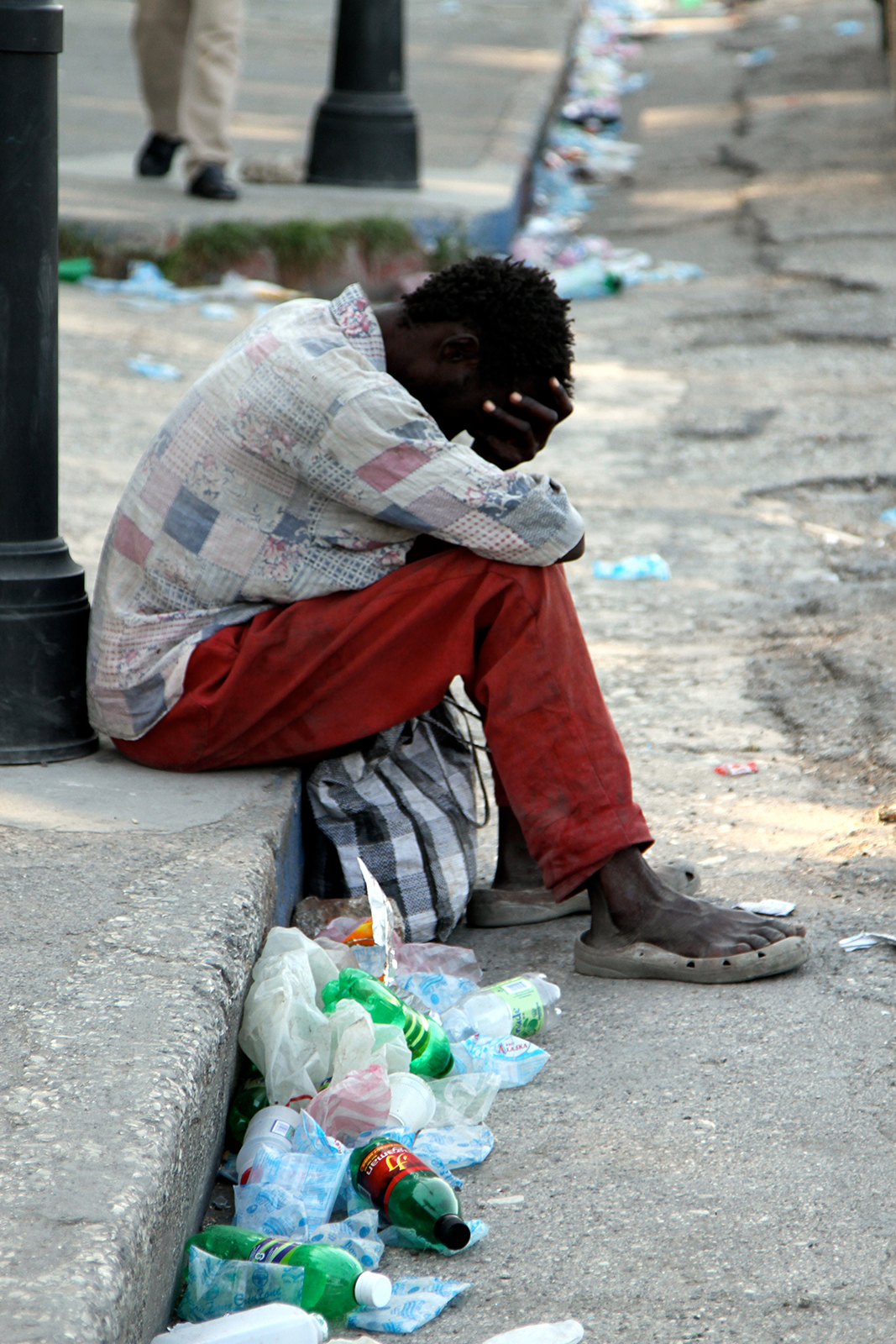 Nighttime arrives and total darkness takes over the city, entire families sleep outside their homes as they fear more destruction from the aftershocks, the only lights you see are the bonfires created to burn the corpses, it was no doubt a scene right out of the book of apocalypse.

For the next three days I remained busy helping document the medical efforts, life for us became an obstacle course; we have to watch out for aftershocks, our guides kept us safe while warning us never to venture into the streets alone, we had to shower with our mouths closed, as a cholera outbreak was soon to commence, life, or “not being dead” as many Haitians would like to put it, was dangerous, people were killing each other for no reason, the sheer despair and total anarchy was driving the people of Port au Prince into further destruction.

Day four starts with a long drive to the remote town of Thomazeau, located in central Haiti. We visited an isolated orphanage that was in dire need of medical attention, the town did not suffered the shocks felt in the city, however; they did suffered from extreme poverty. The orphanage consisted of four shacks with no electricity and no running water, the walls were built with tree branches and dried clay, the children were dirty but happy when they got to see us arrive. 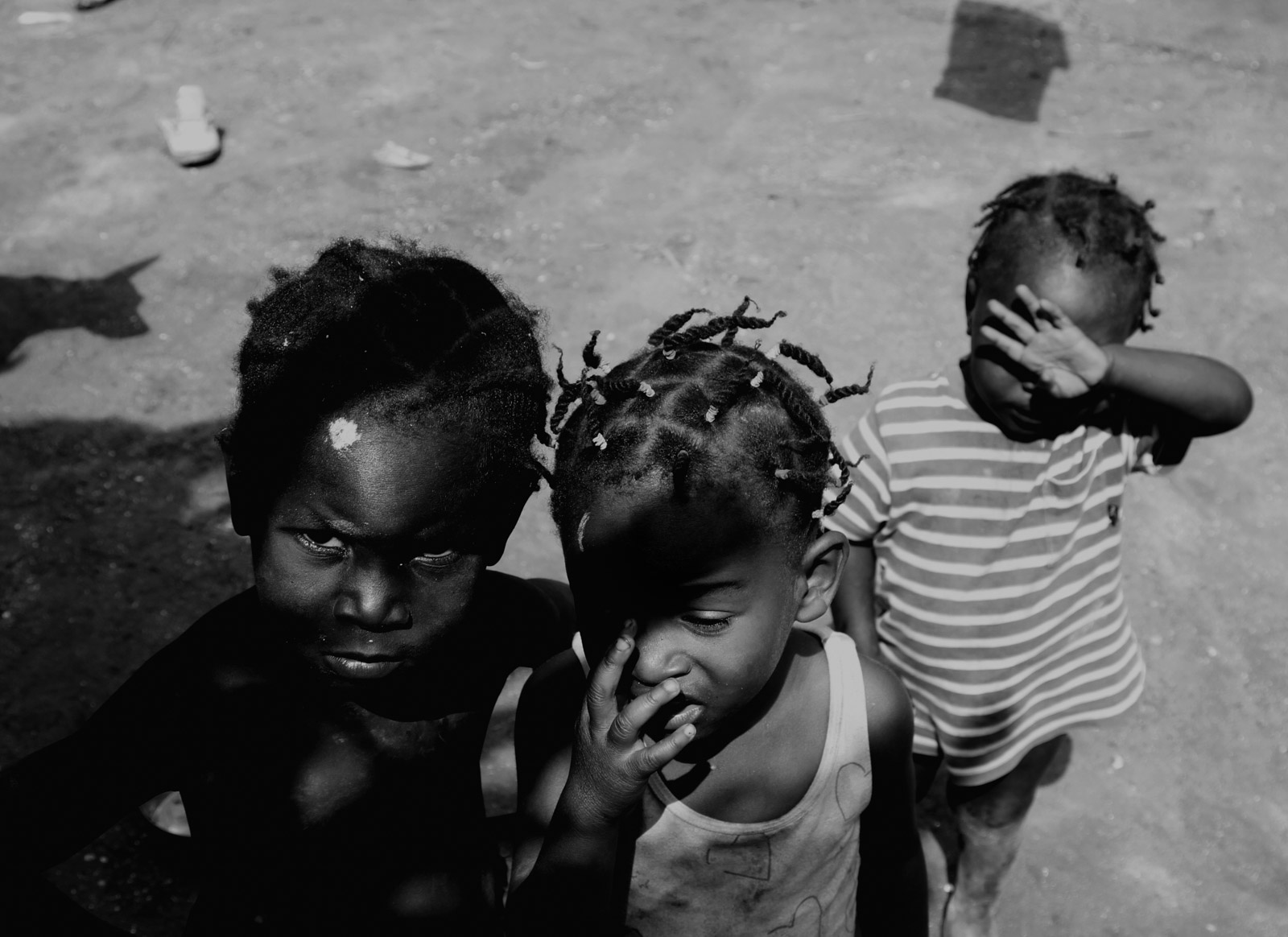 Four days have passed, and I begin to peel off the layers of death, violence, pain, sorrow and begin to see and feel the real essence of Haiti; the humanity, the warmth and the love. For the remainder of our stay we traveled outside of the capital city visiting small isolated towns, something that provided me the time and the peace necessary to be able to push through the mayhem and the suffering that was quite prevalent in the city, while discovering a more optimistic view of the country. The children provided the backdrop for the ancillary scene, a deep contrast from what I had just experienced. 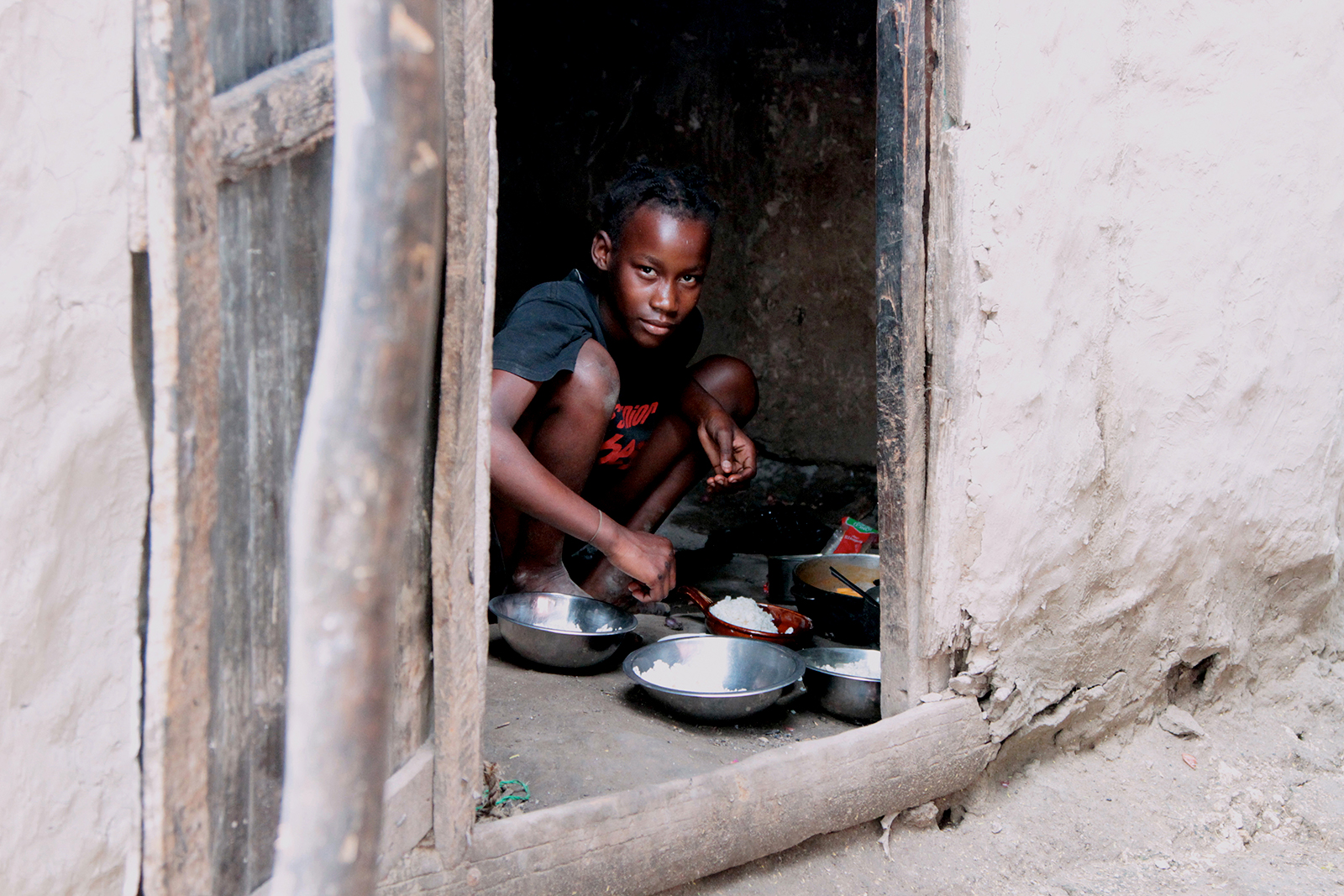 Most of the children were ignorant of what just happened to their country, they offered their curiosity towards my lens and my camera. At one time, one of the orphanage workers asked if could put my camera down, she explained that some news crews made them feel like “animals in a zoo.” Soon after, I made the decision to switch my equipment to something far more simple, I grabbed my Holga plastic camera, which in essence is a toy and began to interact with the children, they thought the camera was funny so this put everyone at ease, and my work continued. 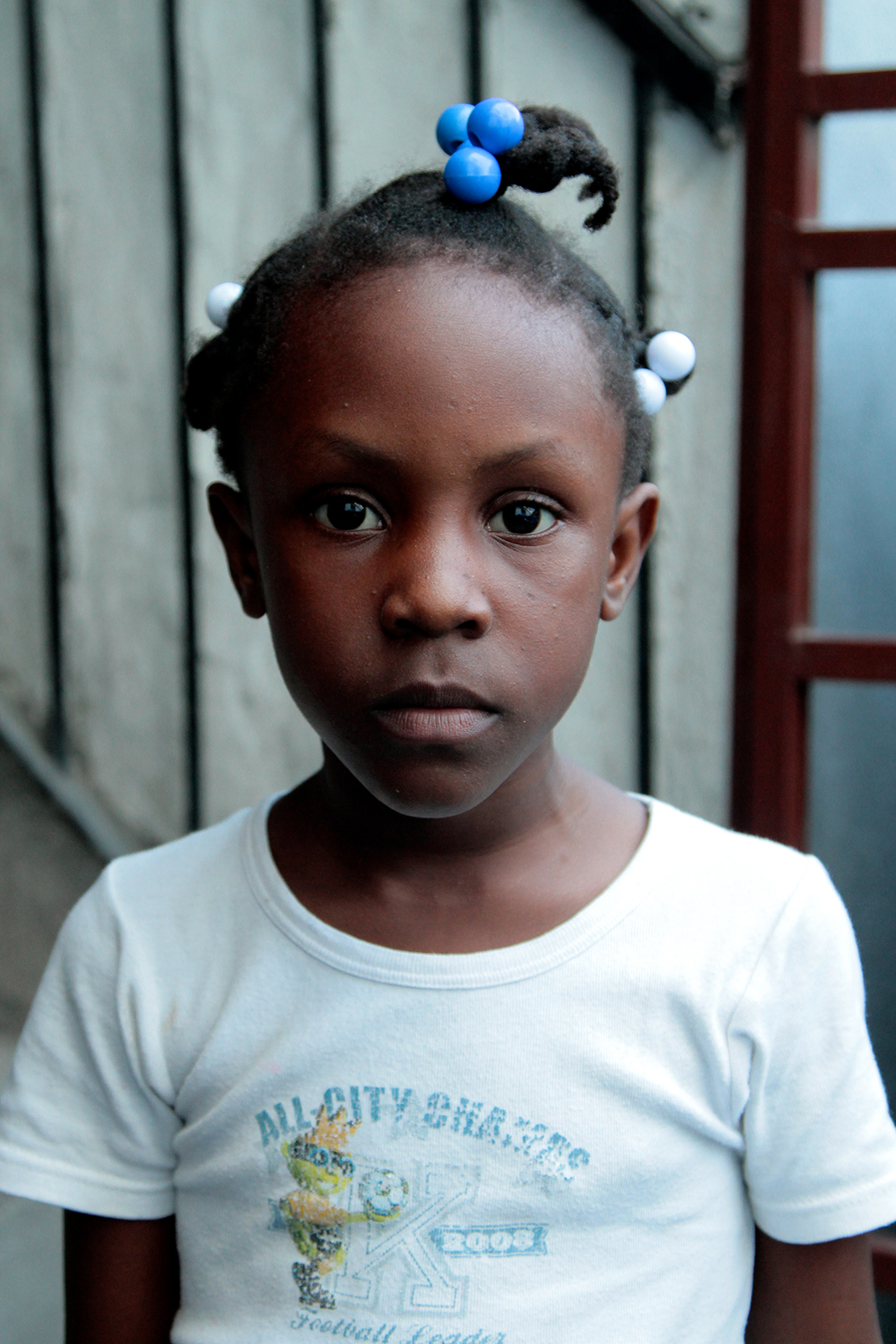 I made a total of three visits to the island nation, and shot thousands of images, I decided not to publish the ones filled with violence, loss and pain, but rather showcase the ones that showed promise and a new beginning for the embattled country. 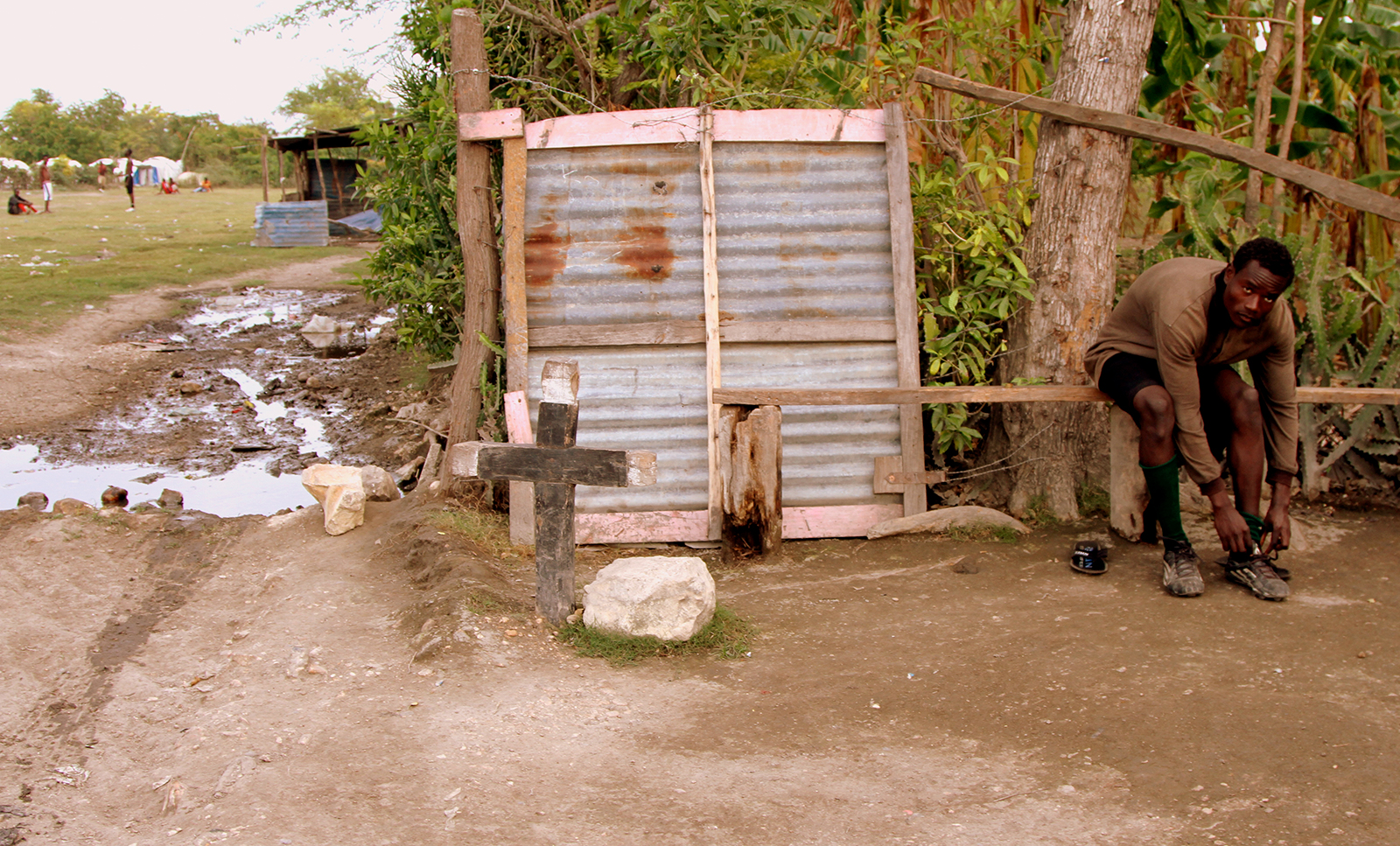 It took me months to recover from an emotional standpoint; but the experience lifted me to a better place. I no longer see life in the same light I used to, life changes, photography changed me.