Go Out, Get Out, Come Out 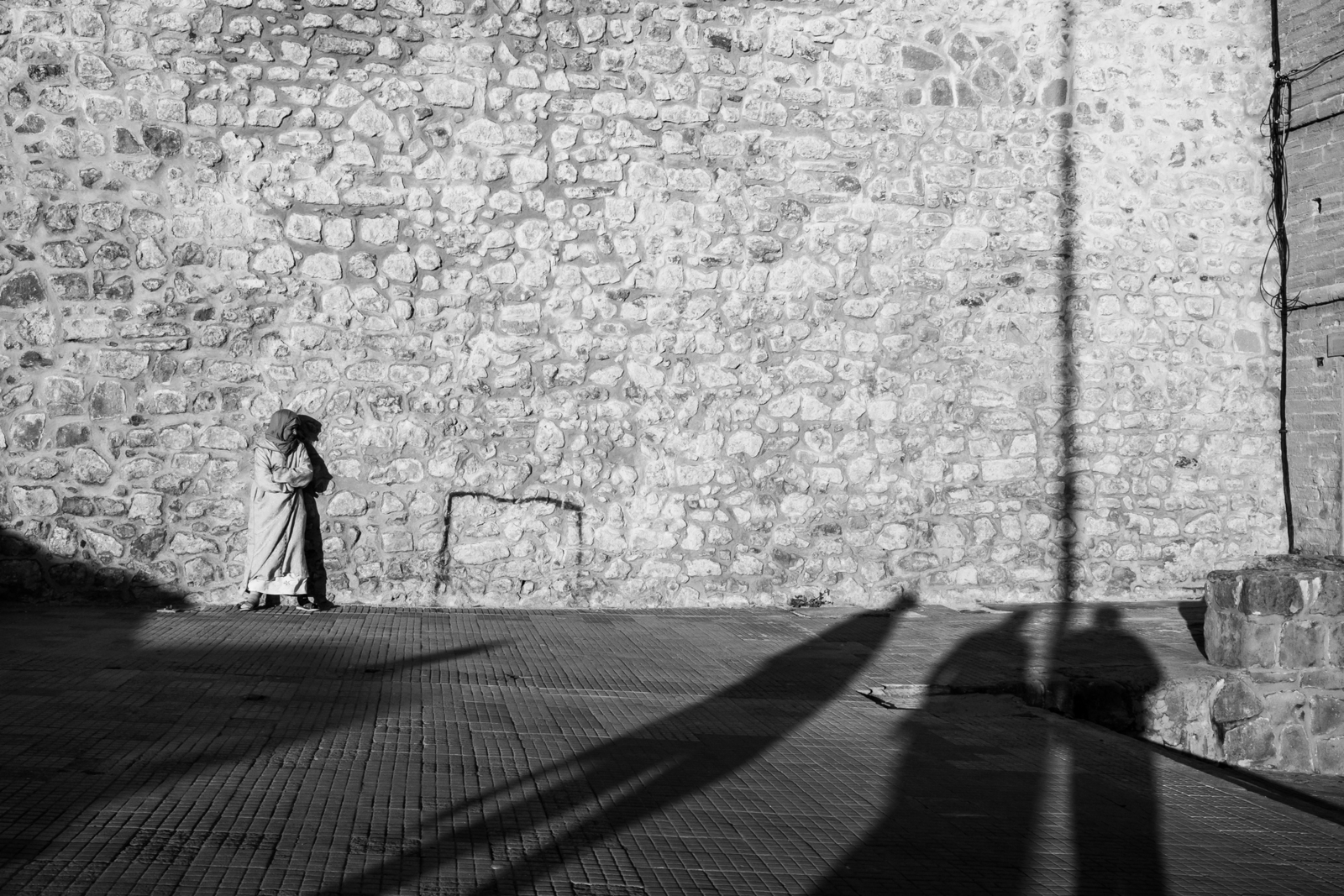 Rabat, capital of Morocco. City less known than the other Moroccan cities, not beaten by the flow of mass tourism and much less subject to foreign influences. This photographic work aims to tell, to describe the people of Rabat and in particular, the work focuses on the people who live, work, crowd the neighborhoods of the Medina and its surrounding areas.

In the Medina the atmosphere is decidedly Mediterranean with white walls and blue shutters. It is accessed via the two doors Bab El Alou and Bab El Had to the east, along the 12th century Almohades walls built by Sultan Yacoub el Mansour. The Almohad wall is 5,263 meters long and extends along the western and southern coasts of the city of Rabat. The latter and its gates have been declared Unesco World Heritage. 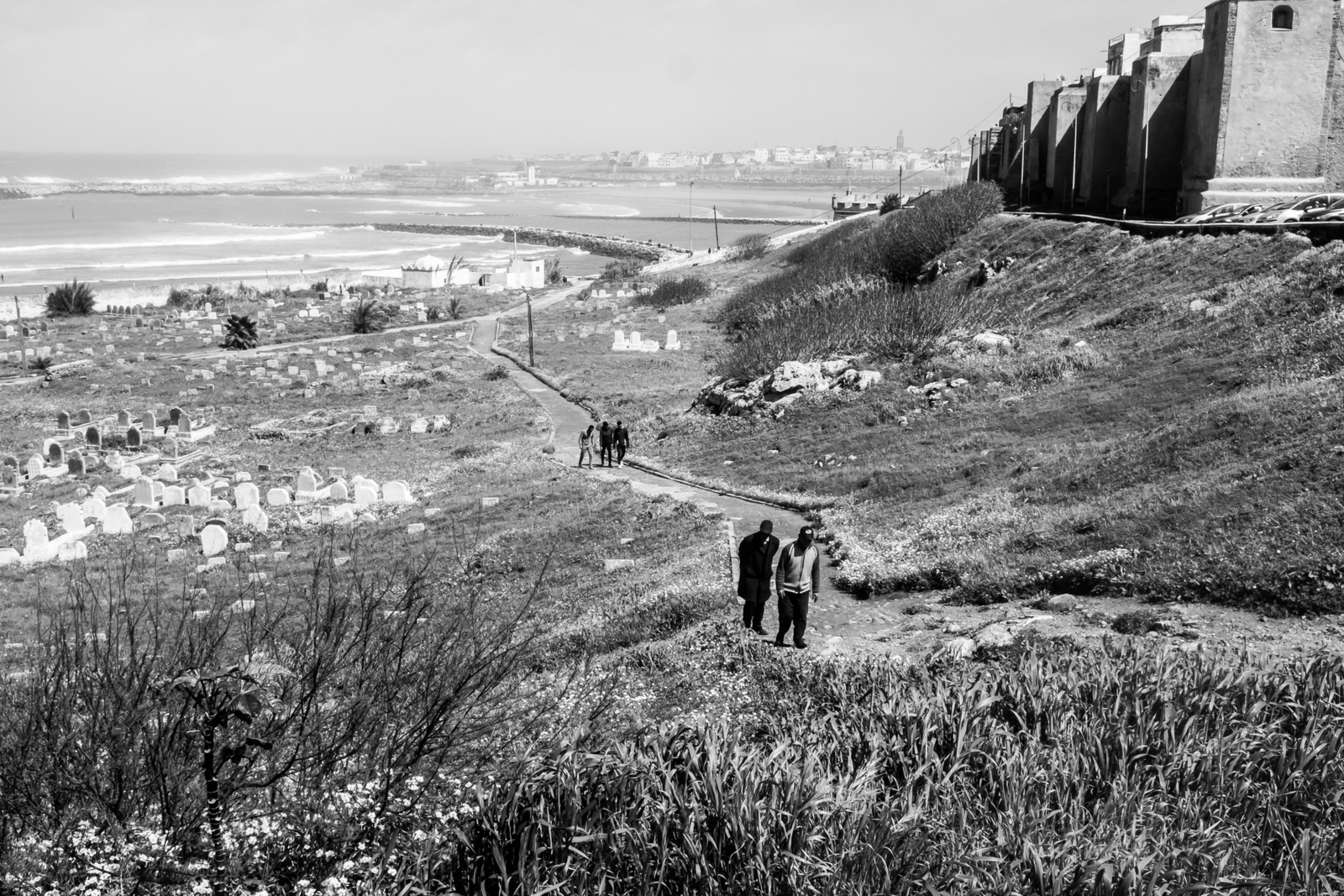 To the west, the Medina is surrounded by the walls of the Kasba degli Oudaïa. This Medina was created by the Moriscos – Andalusians driven out of Spain by Philip III in the seventeenth century – and is one of the few to have been well protected thanks to the many city walls. It has a traditional and authentic atmosphere and you can visit the typical souks, the Kasba degli Oudaïa, the ancient Jewish quarter of Mellah and the Makki mosque. 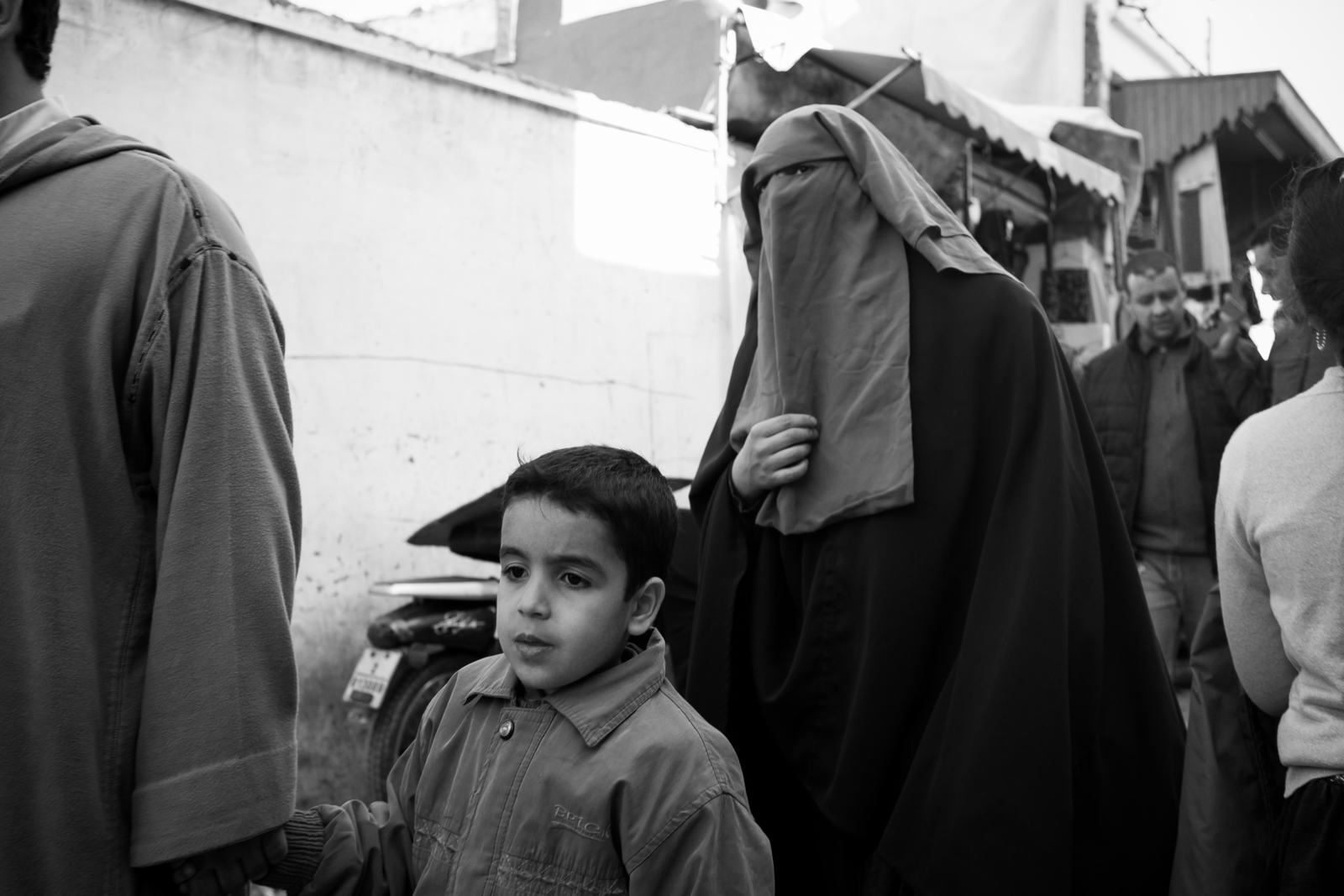 The Medina is a center of commerce and crafts that houses many shops of Moroccan craftsmen and inhabitants of the popular class. It is a very symbolic and historical place in Rabat. Rabat is the result of a fruitful dialogue between the Arab-Muslim past and Western modernity. It contains the modernist values of urbanism and architecture like those of the Maghreb and the Arab world, while preserving the ancient city and its many historical and patrimonial components. This translates into the emergence of an original architectural and decorative style peculiar to contemporary Morocco. 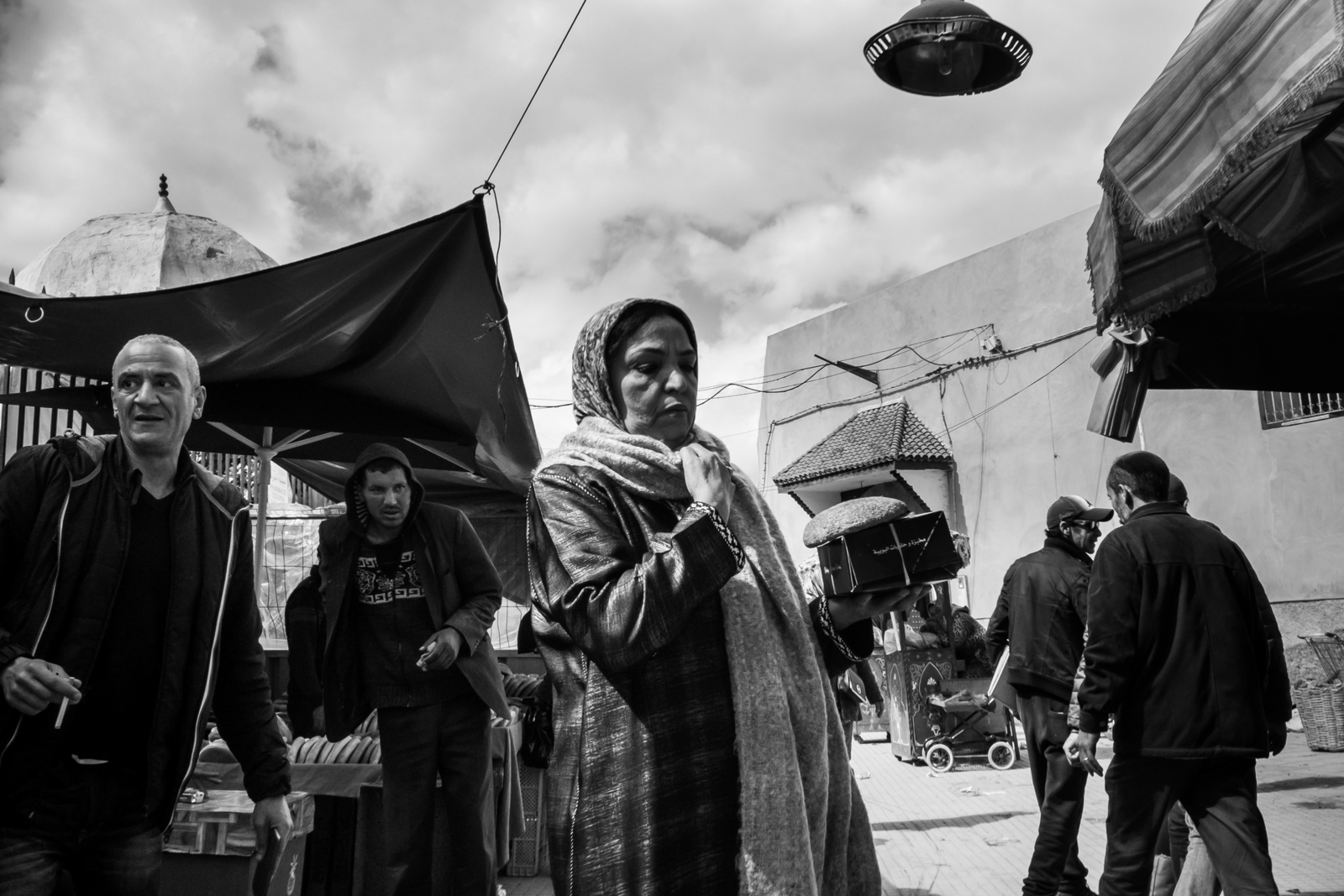 Rabat is a city of tradition whose most important festivals and perennial costumes are of religious inspiration. The word religion, however, does not mean ostracism or extremism. Instead, it is about expressing the joy, solidarity and the happiness of being together. Traditionally curious, the Rabati people love to discover. In the souks of the old medina, you feel that the most important thing is not to sell or buy, but to talk around a cup of tea and exchange laughs and glances. 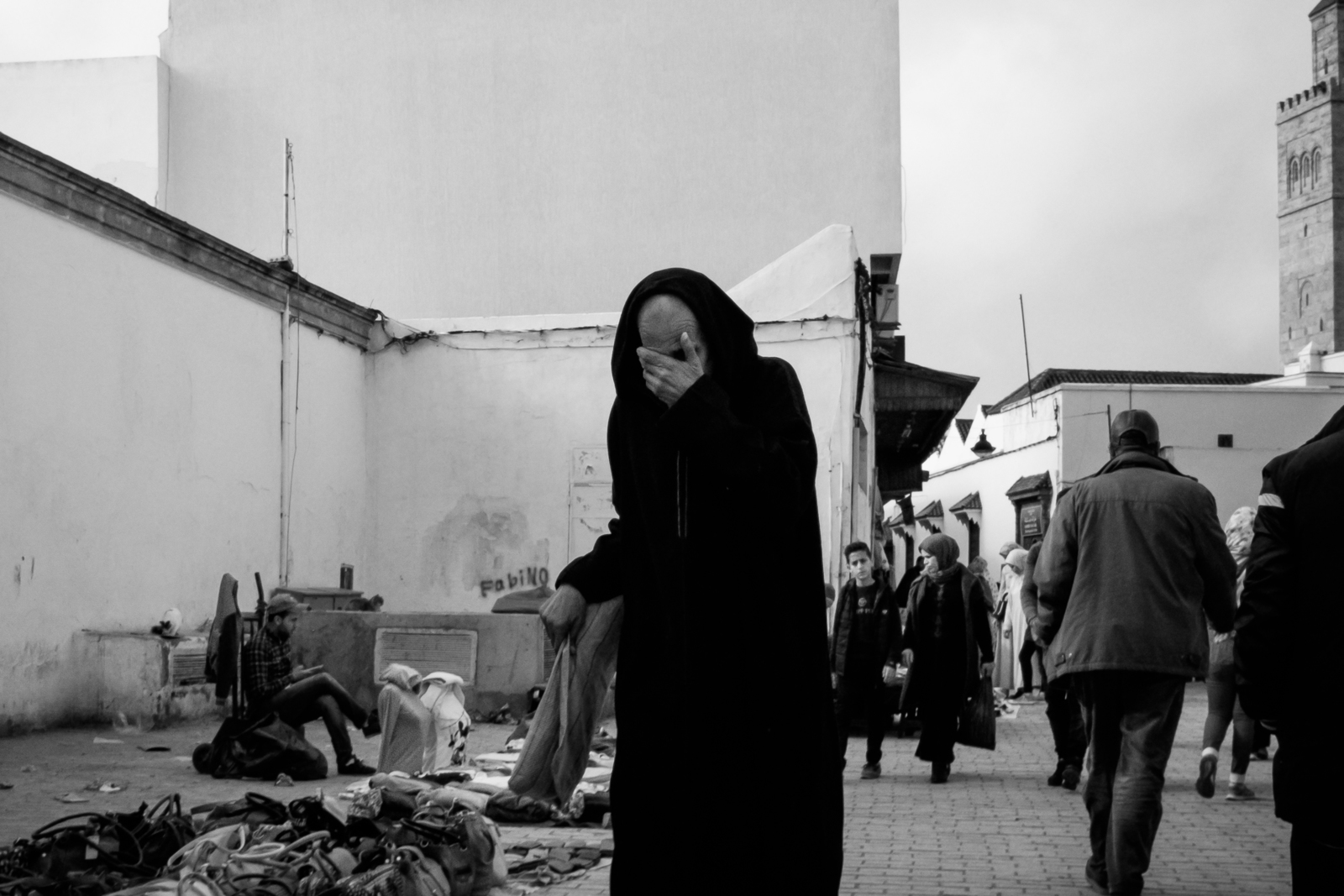 The most important custom of Rabat is actually the art of hospitality. Whatever the party, the costumes, the places, the arms and the heart are open to others with naturalness and sincerity. Although the majority of local inhabitants are Muslims and religious traditions are reflected in all areas of life, the people of Rabat are friendly, socially confident and very interested in the modern aspects of life. They are extremely welcoming and warm; even a normal merchant in a store can offer visitors a cup of aromatic tea or coffee. You should never refuse it because it can be irritating to a warm host. 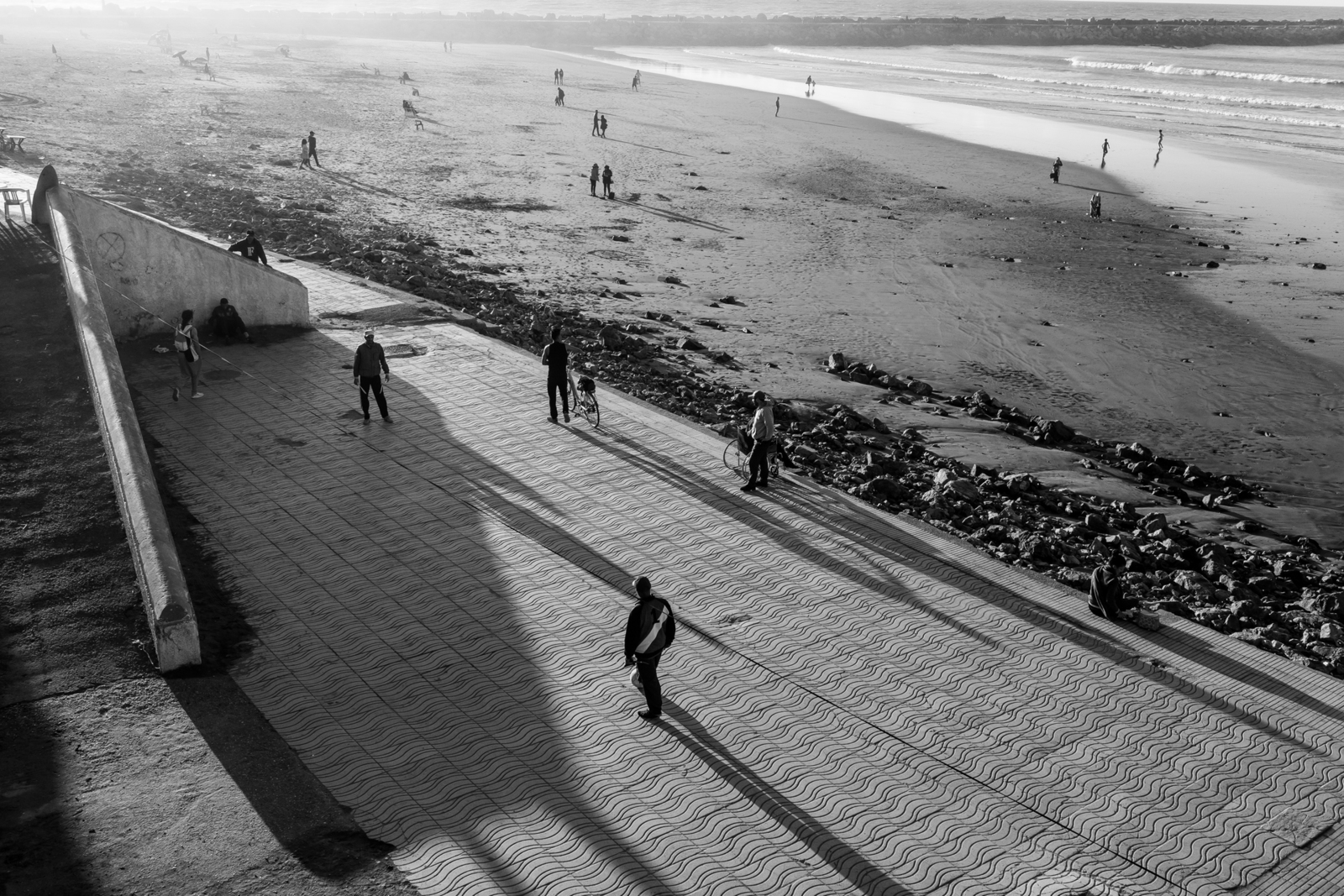 Very often tourists discover that the inhabitants of the city are very curious. Today, Rabat is living a great dynamism with a vast movement of urban, economic and socio-cultural development. This dynamism is widely noted in the diffusion of modern aspects of life such as jobs, interests and activities. Rabat is a city where you can easily adapt and feel comfortable. With the existence of historical monuments, government institutions and areas of science, as well as economic and tourist destinations, the city is calm and full of unique diversity. It is also an open and welcoming city where you can meet people from different regions of Morocco. 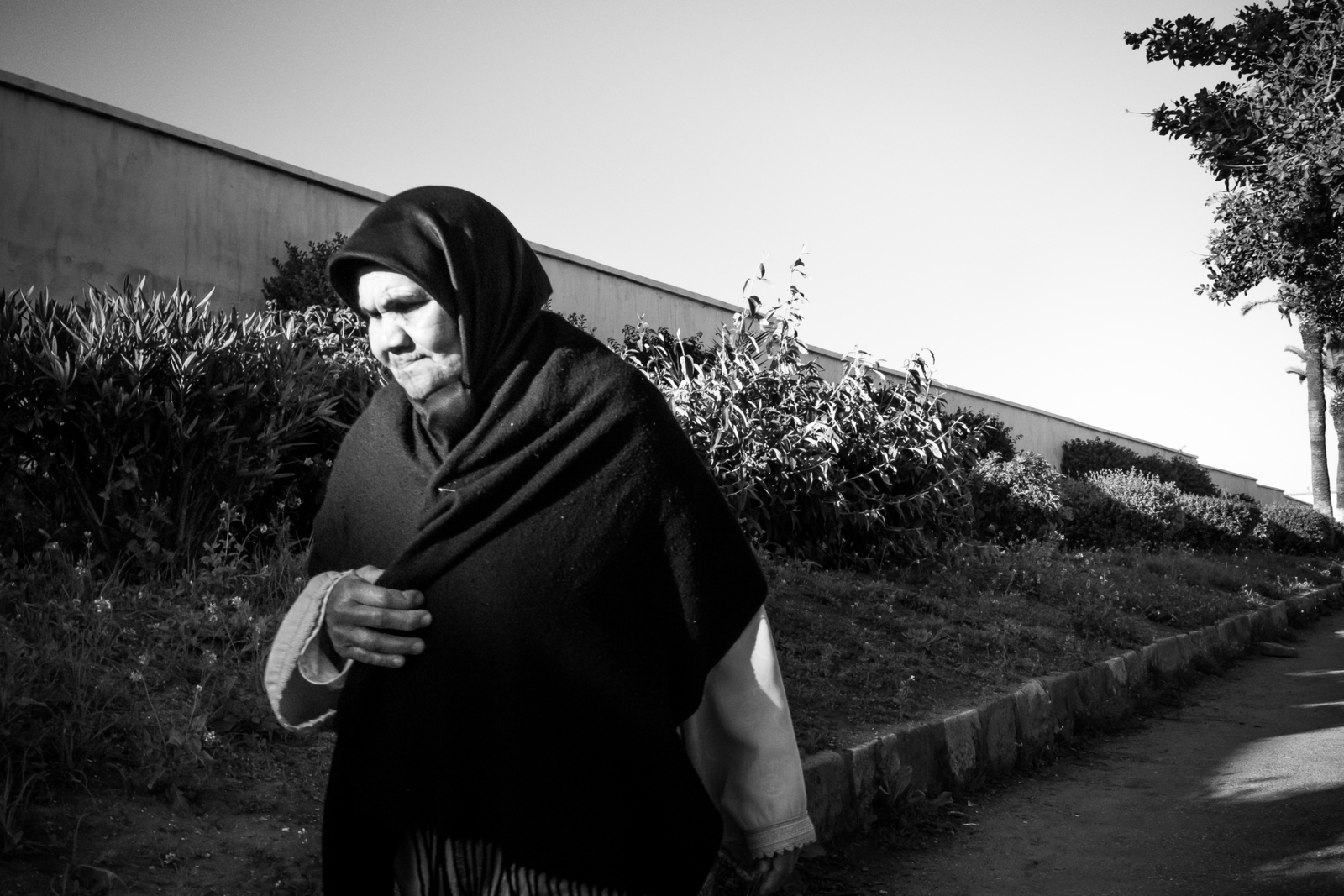 Young people play an important role in the development of Rabat and in the protection of its historical, cultural and economic wealth. Although not the economic capital of the kingdom, Rabat is a city of opportunities for young Moroccans and international students. It is an hour’s drive from Casablanca, the economic center of Morocco, which means that people can live in Rabat, yet work in Casablanca. Furthermore, the city offers a variety of job opportunities because of its political, administrative and diplomatic level. Therefore, the city has become a destination for young graduates looking for social and financial stability. 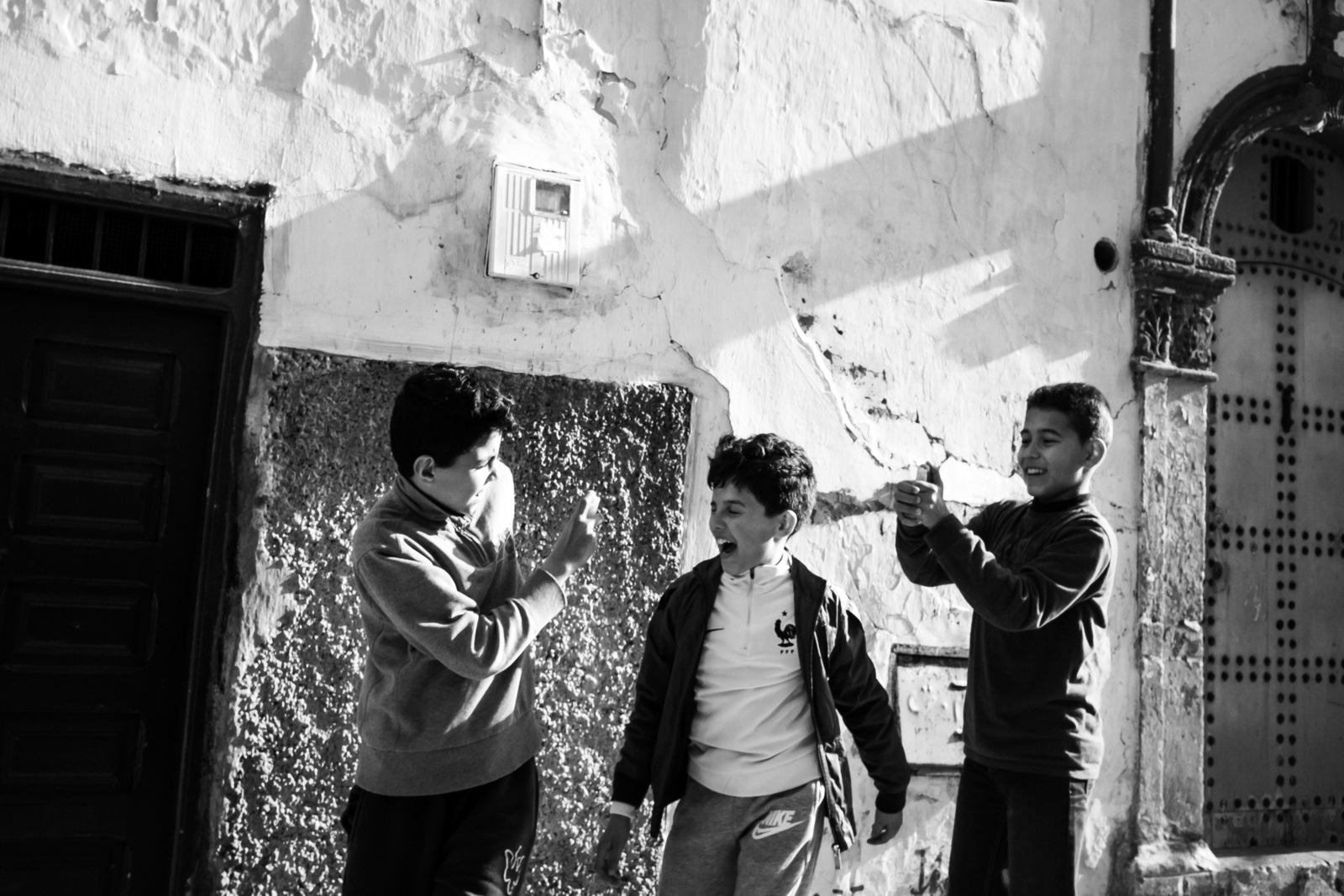 This photographic work seeks to highlight, moments, places, atmospheres, people, who meet in the old part of the city and that represent the true identity, the true soul of this beautiful corner of the African continent.