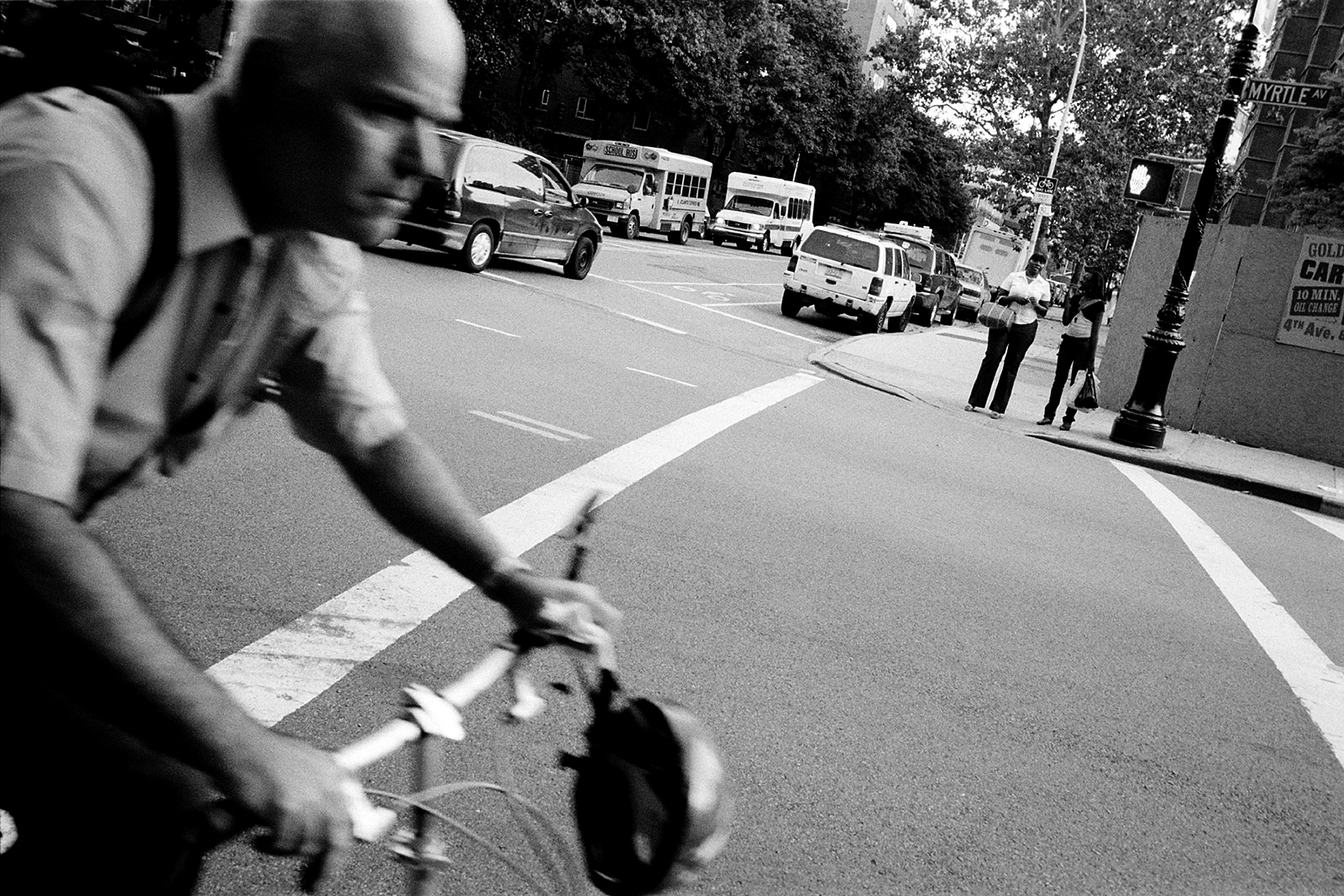 In Tropic of Capricorn Henry Miller writes a fictionalized account of his life in Brooklyn in the 1920’s, including the following passage describing Myrtle Avenue: 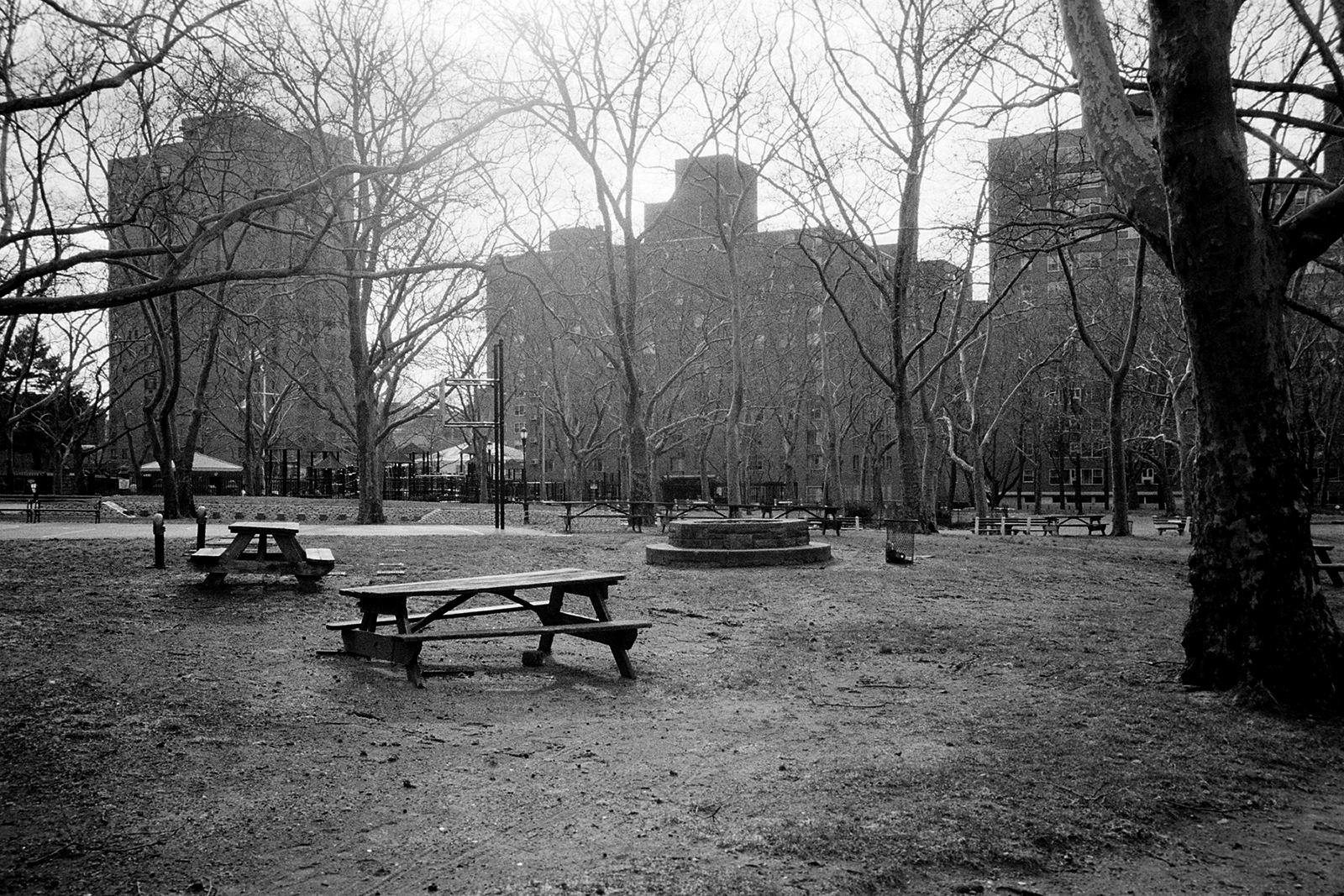 For the genuine Inferno which I had to postpone for
twenty years I give you Myrtle Avenue, one of the innumerable
bridlepaths ridden by iron monsters which lead to the heart of America’s emptiness. If you have only seen Essen or Manchester or Chicago or
Levallois-Perret or Glasgow or Hoboken or Canarsie or Bayonne
you have seen nothing of the magnificent emptiness of progress and enlightenment. 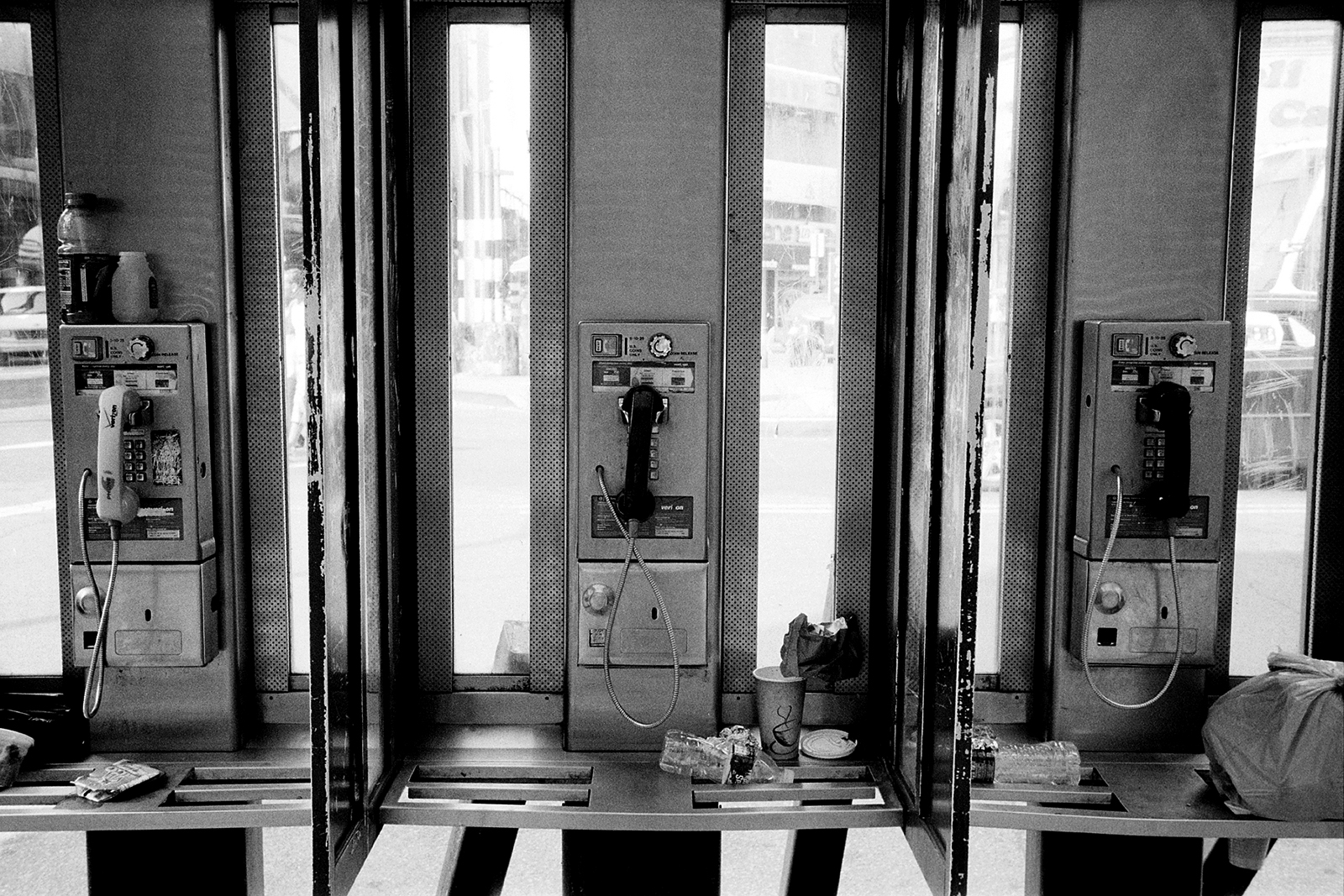 Dear reader, you must see Myrtle Avenue before you
die, if only to realize how far into the future Dante saw. You must believe
me that on this street, neither in the houses which line it, nor the
cobblestones which pave it, nor the elevated structure which cuts it
atwain, neither in any creature that bears a name and lives thereon,
neither in any animal, bird or insect passing through it to slaughter or
already slaughtered, is there hope of “lubet,” “sublimate” or
“abominate.” 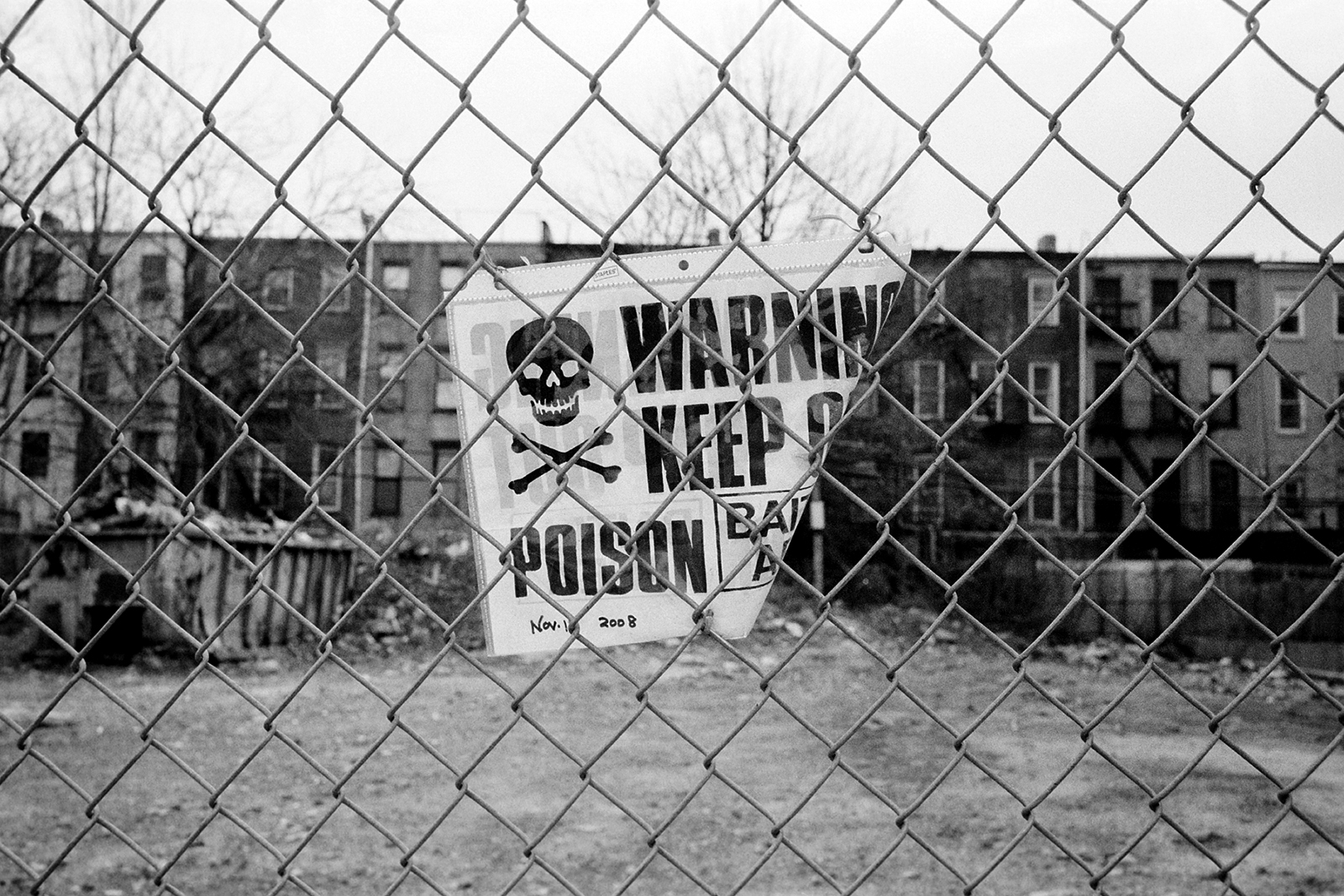 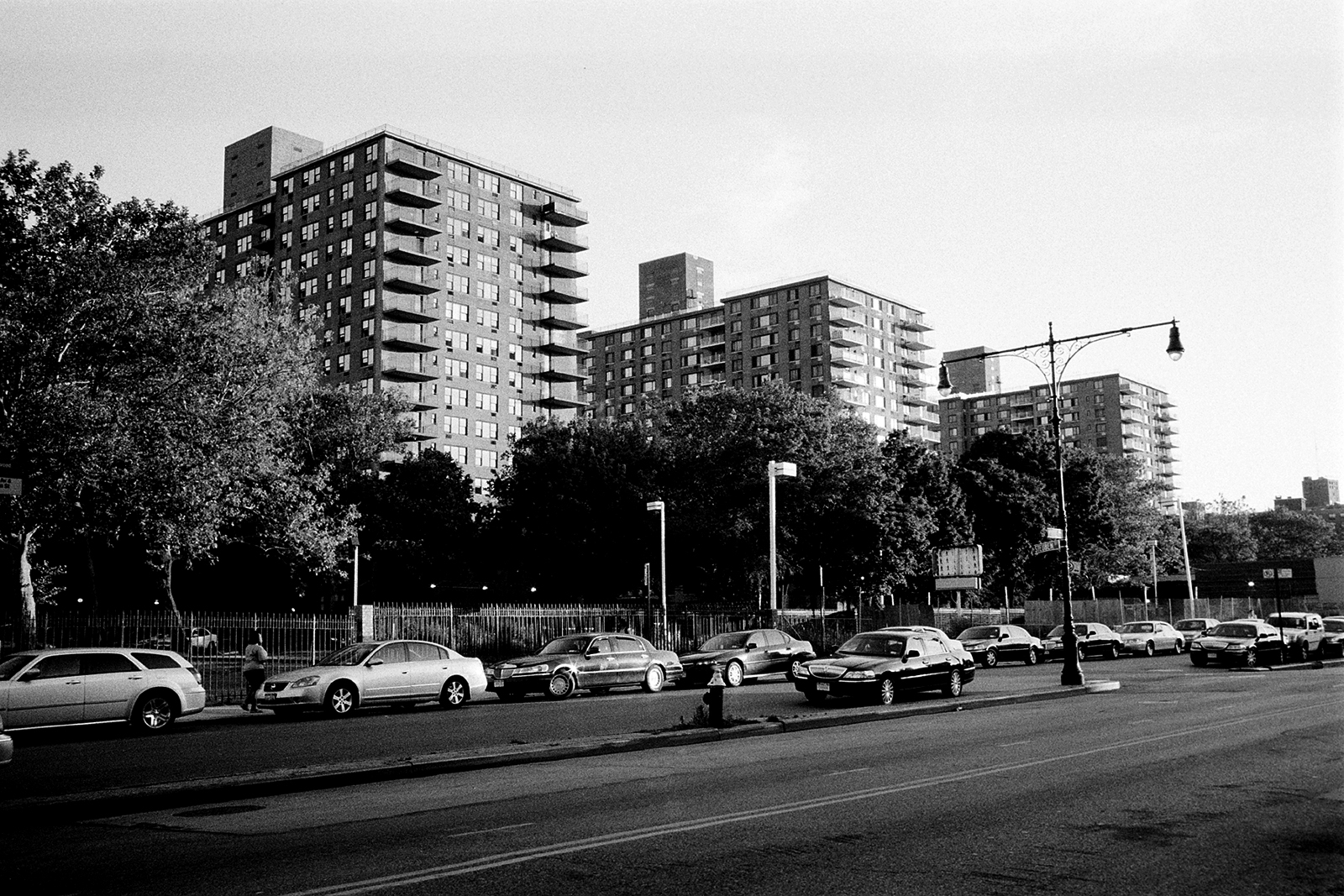 Since Miller wrote that passage, many things have changed along the street between Borough Hall and Fresh Pond Road, as well as the neighborhoods that Myrtle Avenue intersects: Fort Greene, Clinton Hill, Bedford-Stuyvesant and Bushwick in Brooklyn, and Ridgewood in Queens. The cobblestones have been paved over, the subway now only runs elevated at a few stations in Bushwick, and the socio-economic makeup of those neighborhoods has steadily evolved. 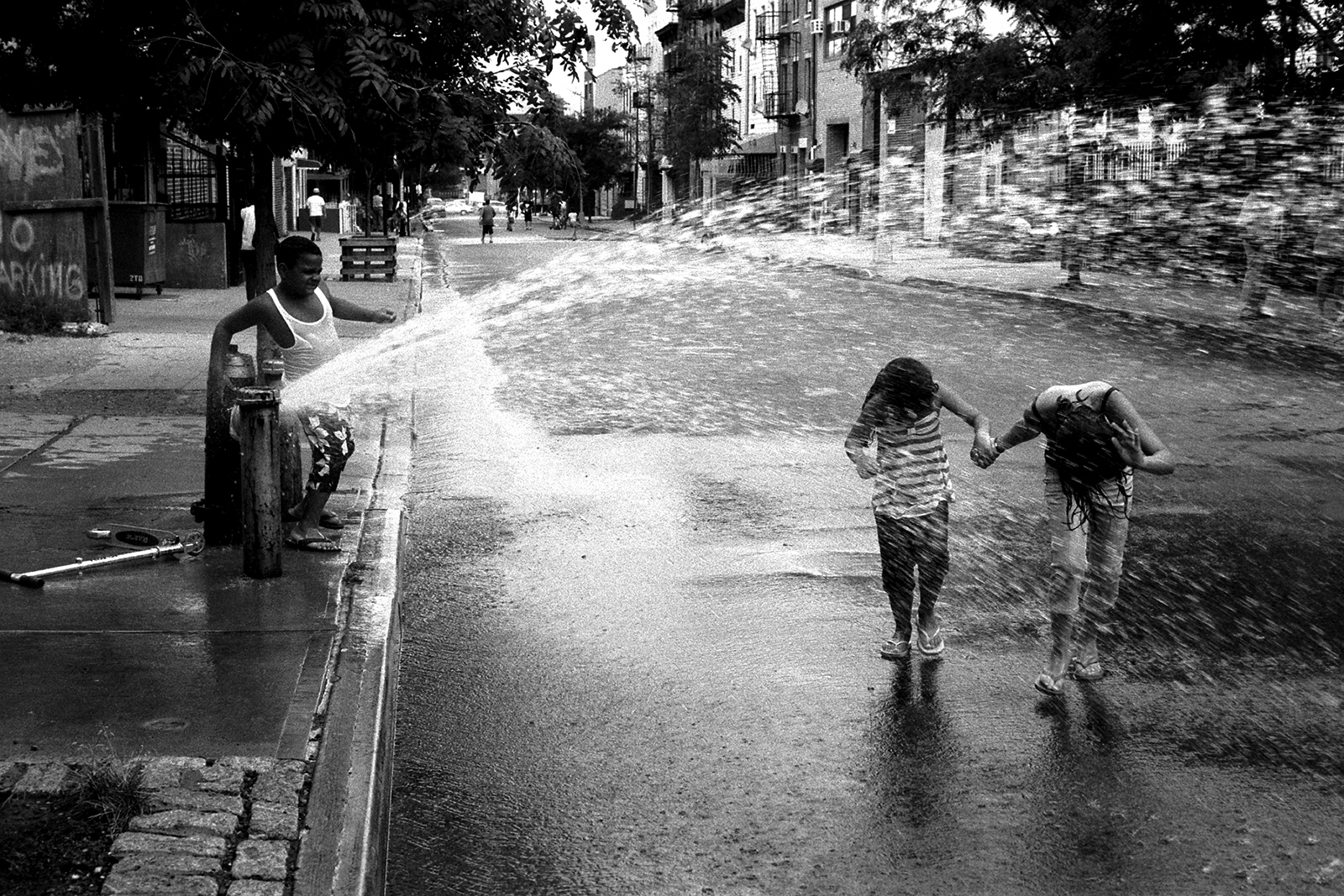 Certain aspects of Miller’s passage still ring eerily true, however: Myrtle Avenue has seen race riots, mass exoduses, high crime rates, the tension of gentrification, the influx of drugs, gang wars, and the effects of AIDS on the population that has called Myrtle Avenue home. In the 1980s it was known among locals as “Murder Avenue”, and the movie Do the Right Thing explored the ethnic conflict among those who lived in Bed-Sty. On top of this history, the economic recession has hit the area hard, and can be seen in the number of halted construction sites and empty storefronts along the entire stretch of Myrtle Avenue. It is The Inferno that Miller alluded to in many ways. 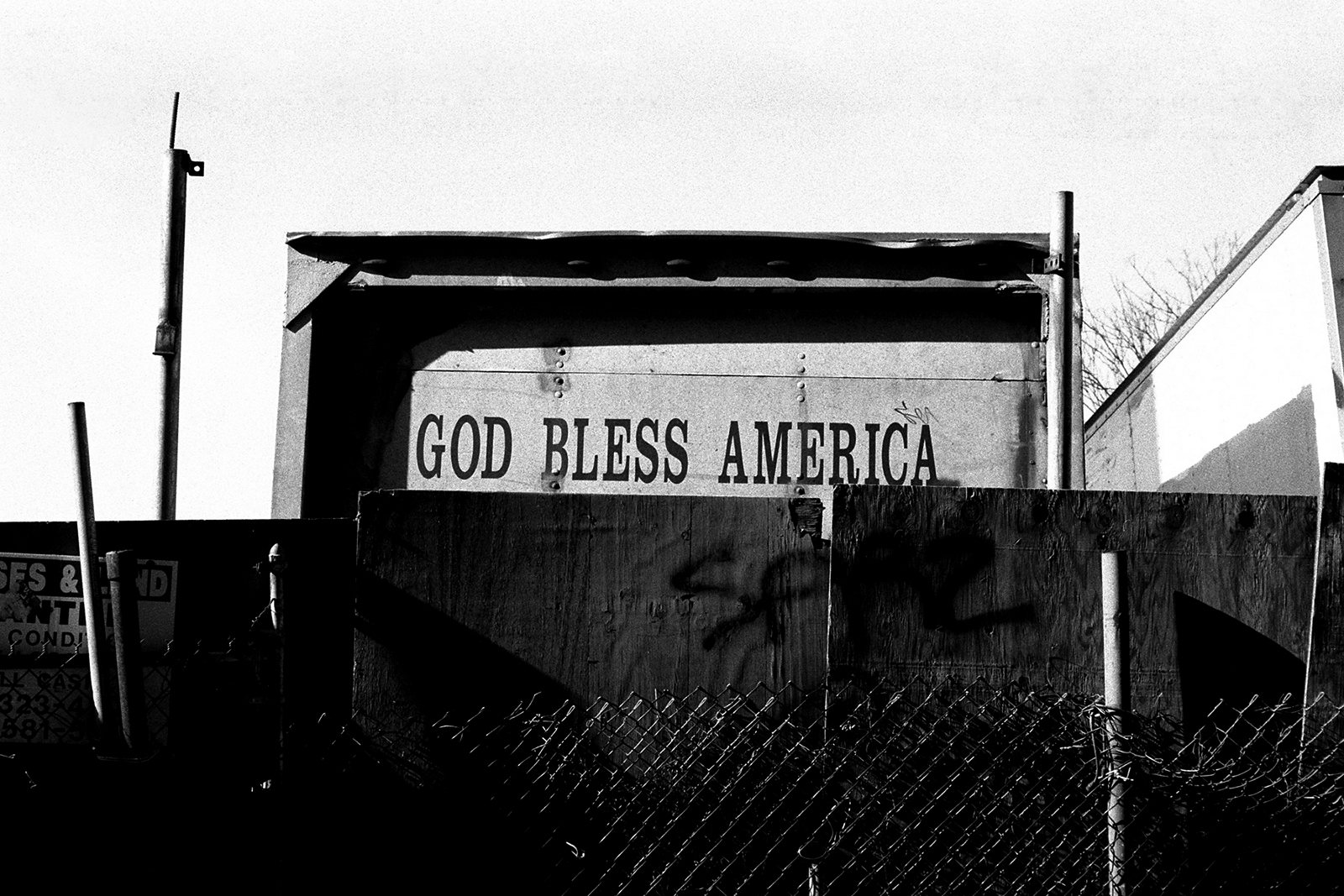 However, from my work along Myrtle Avenue, seeking evidence and counter-evidence of Miller’s claims, I came to believe that the more apt work of Dante to compare Myrtle Avenue to is that of Purgatorio. Myrtle Avenue is no longer a street of utter despair and sorrow. But neither is it yet a heaven of art and progress and the triumph of the human spirit. Rather, like those who inhabit Dante’s Purgatory, there is hardship, but there is clear evidence of hope among the hardship. 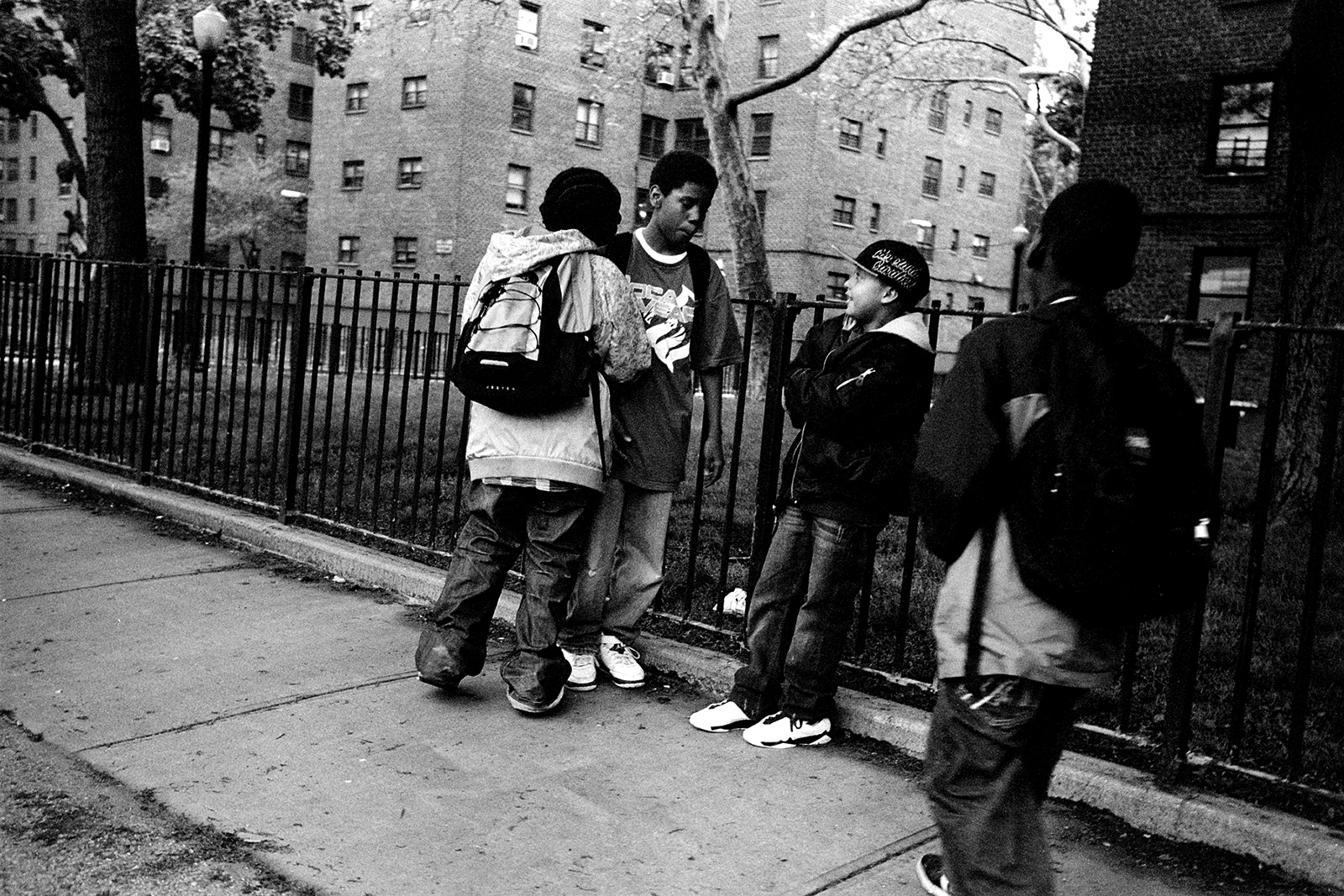 The street is no longer damned to Hell with no chance of improvement, but rather waiting on a future that will be better than its present. Myrtle Avenue, in fact, is a metaphor for America itself. Meanwhile, flowers do in fact grow there, the sun does, upon occasion, hit it squarely, and the rain does not spare it a cleansing. Perhaps the poets and saints and human genius do already walk among its denizens, if only glimpsed with a more forgiving eye. 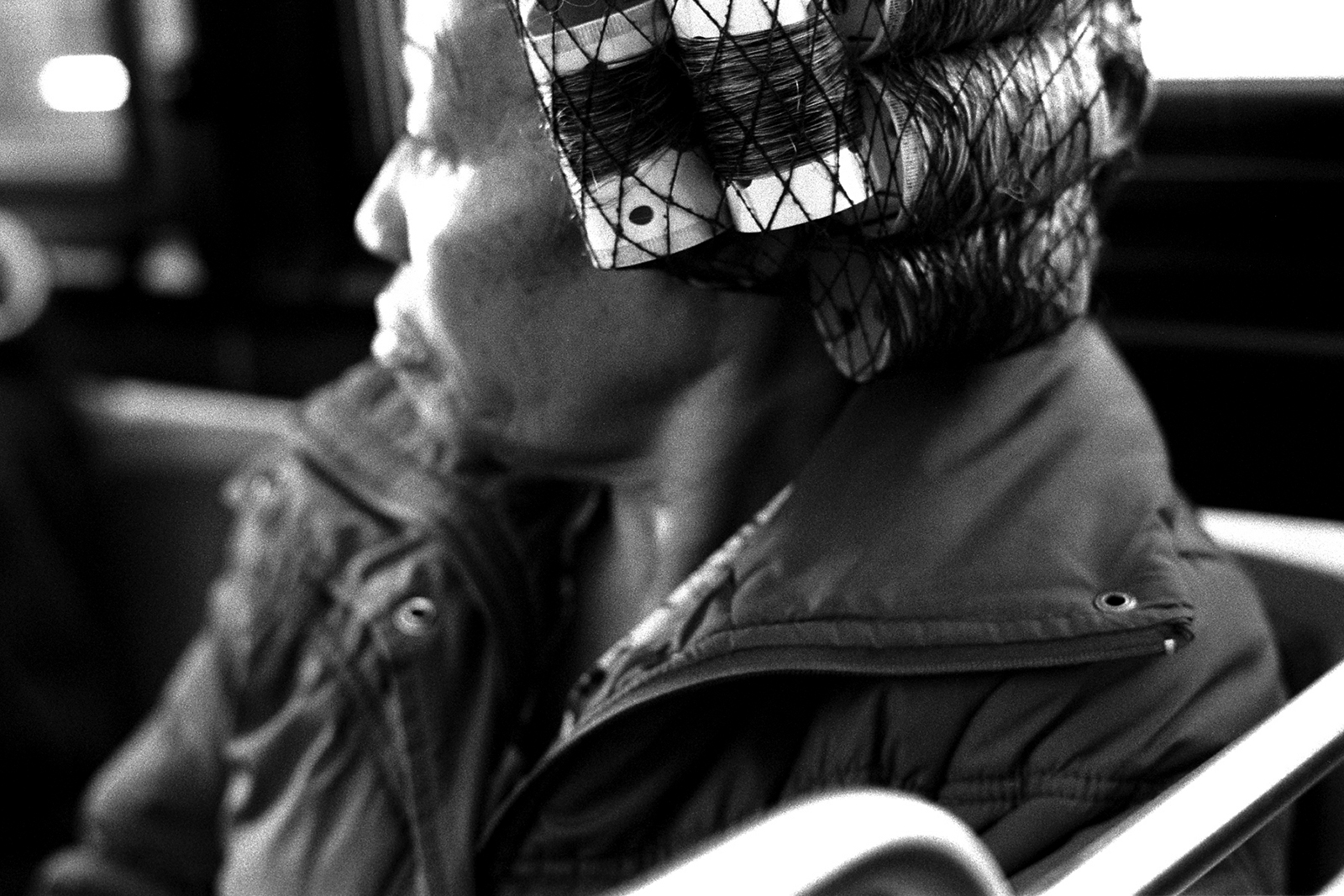