Brooklyn with a Plastic Camera 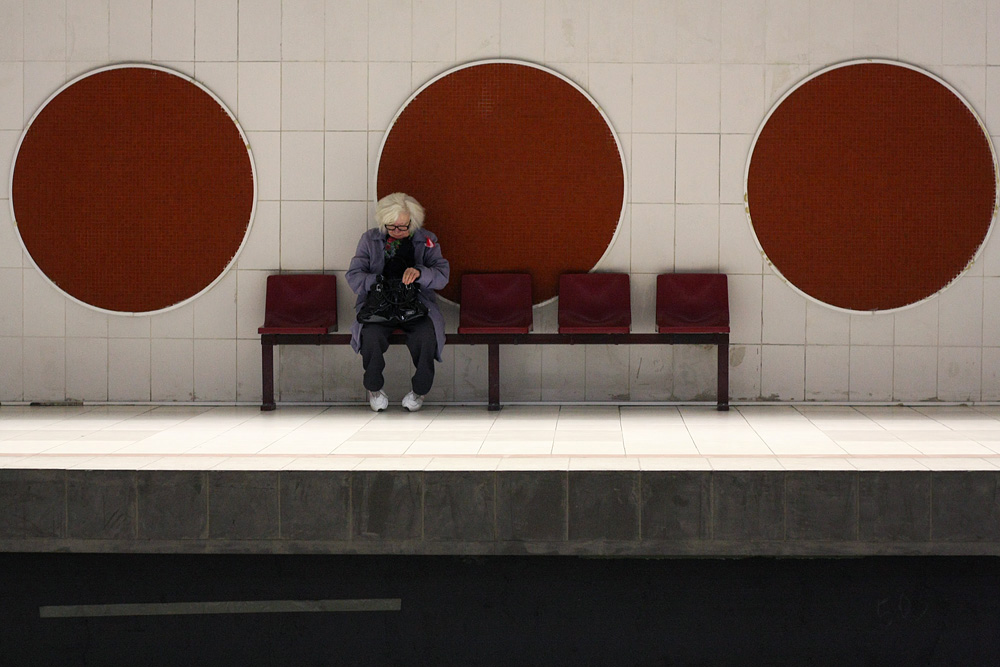 “Minimalistic Sofia” is an ongoing project observing streets and places in Sofia, the capital of Bulgaria – a small post-communist country in south eastern Europe. The project is provoked by the loneliness and the monotonous lifestyles in the city. It explores the absurd visual connection between inhabitants and surroundings. 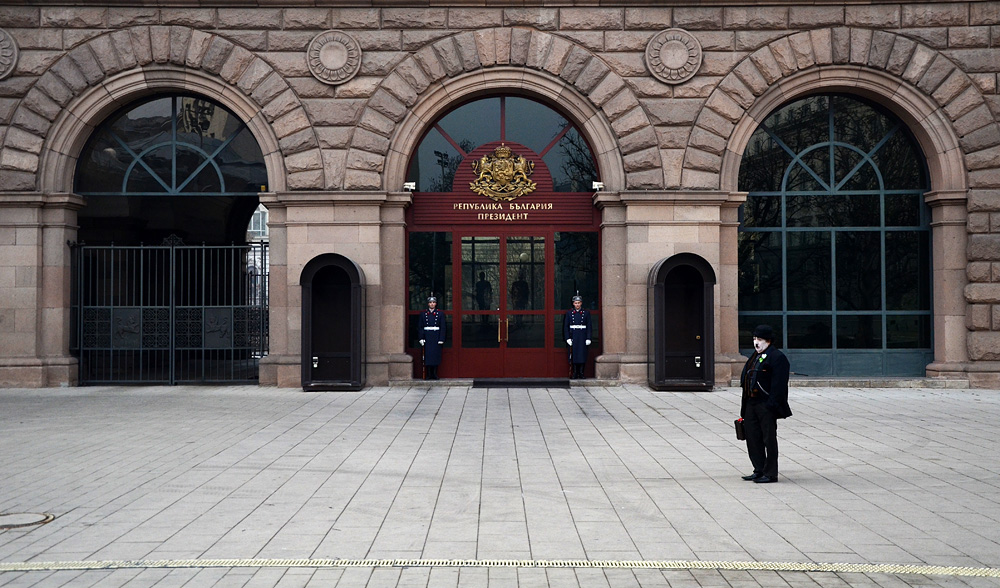 I look for simple two-dimensional geometrical compositions and the alienated citizens among them. The series is also some kind of an alternative photo guide of the city – every frame adds some visual information about the architecture, or the pavement, or the graffiti, or the road signs, or the people’s clothing, or other tiny bits of everything from everyday life here in Sofia. 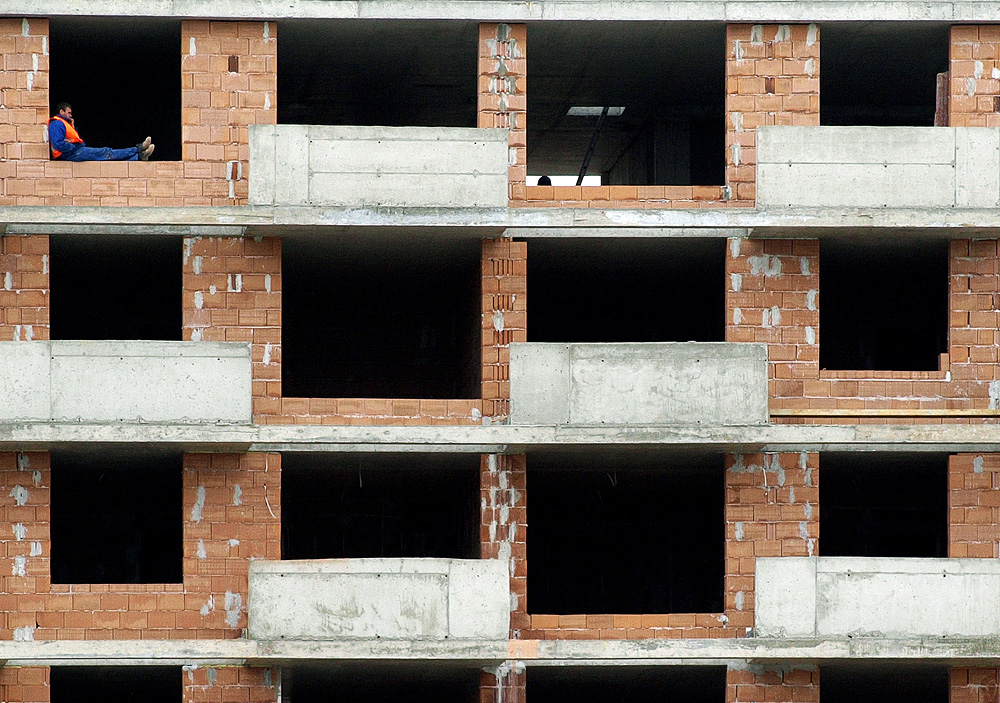 I started taking pictures for the project on the 1st of November 2013. Some of the pictures were taken during my job as a photojournalist while I covered an event or moved from one event to another. But for most of the photographs, I take long walks (from 5 to 20 kilometers) through the city – through parks, streets, boulevards, and I especially love the outskirts of Sofia. 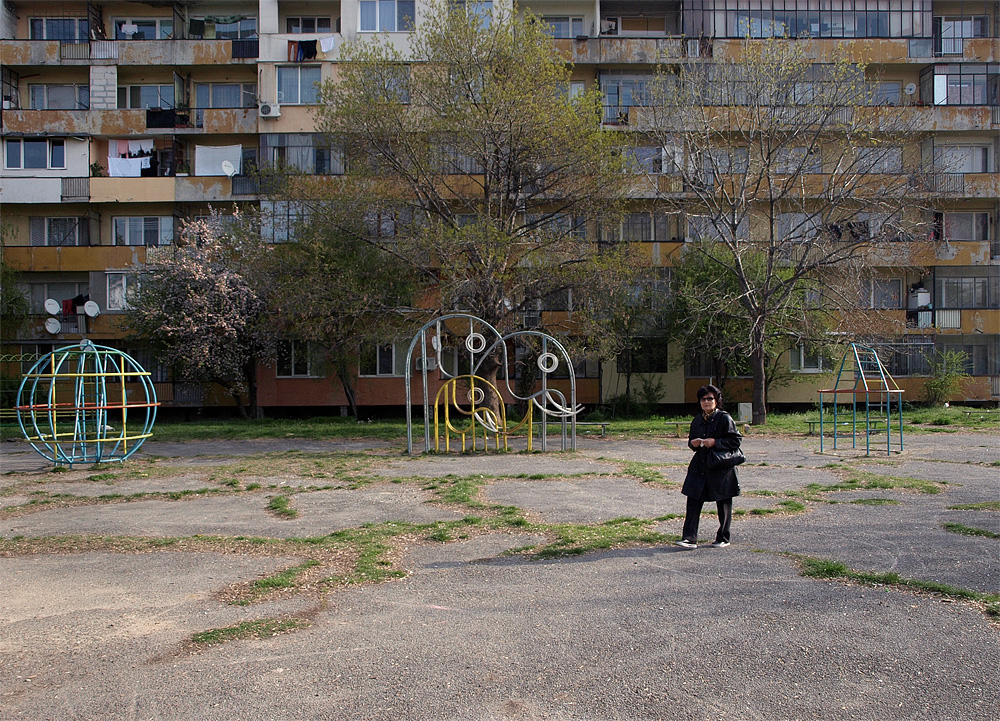 They still keep the dark spirit of the communism era (gone 25 years ago now) with its typical buildings made entirely of concrete panels (that’s why we call them ‘panelki’).

I always listen to music during the hours of wandering and searching, mostly the great piano of Ludovico Einaudi. It helps me interpret the scene and extract it out of its environment in order to make it look a little more abstract and absurd. 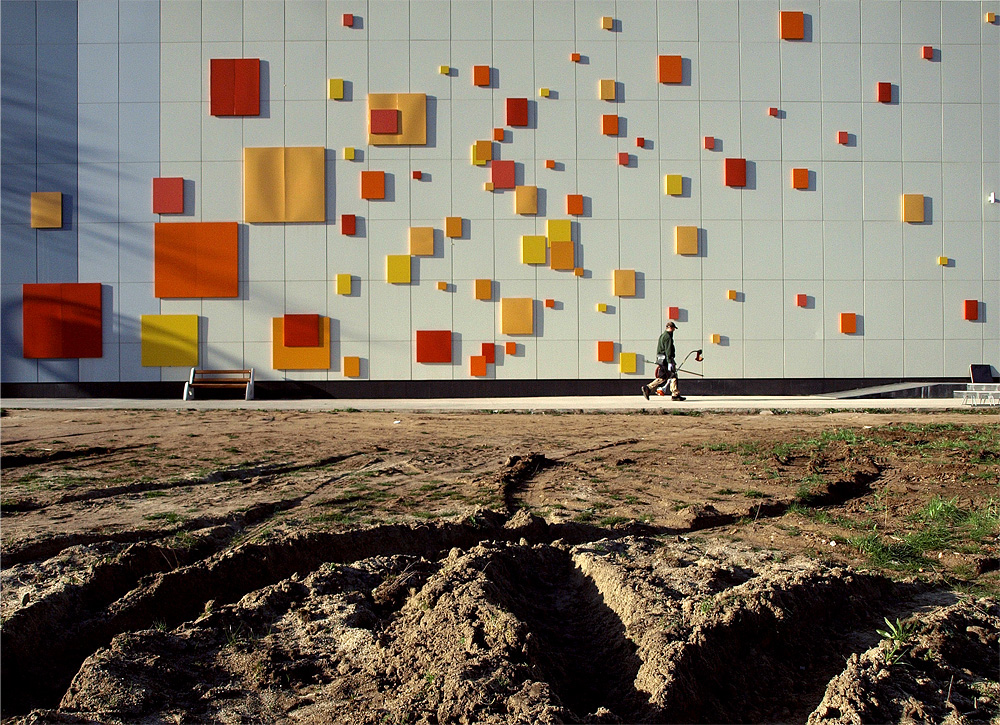 The right frame rarely comes easy and rarely comes fast but it’s always there. When you walk enough, it will inevitably cross your path. Just don’t rush things! 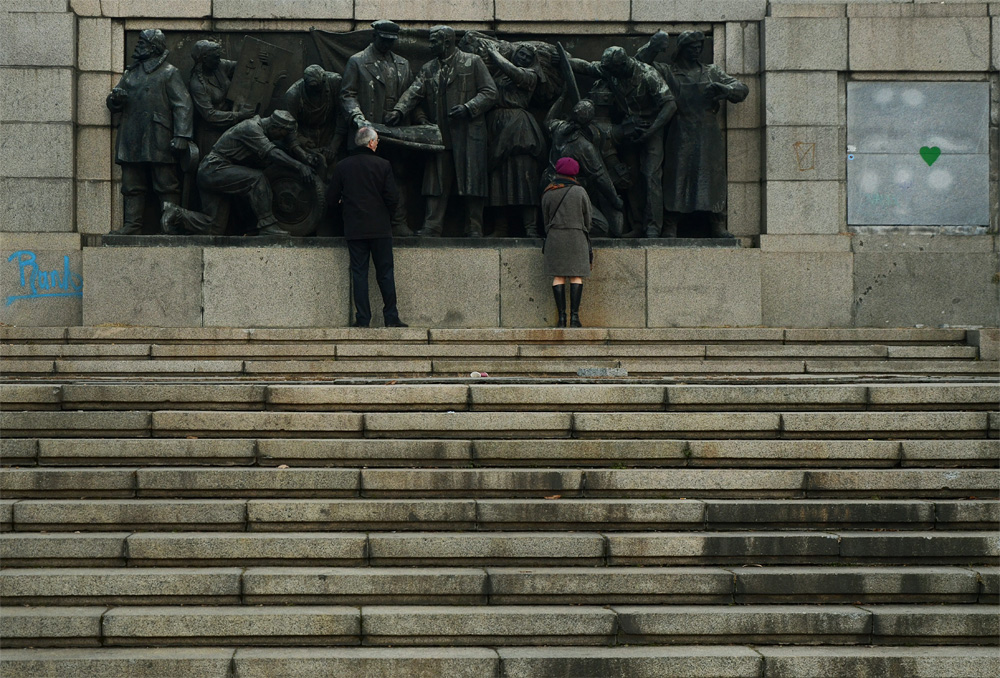 The Monument of Soviet Army 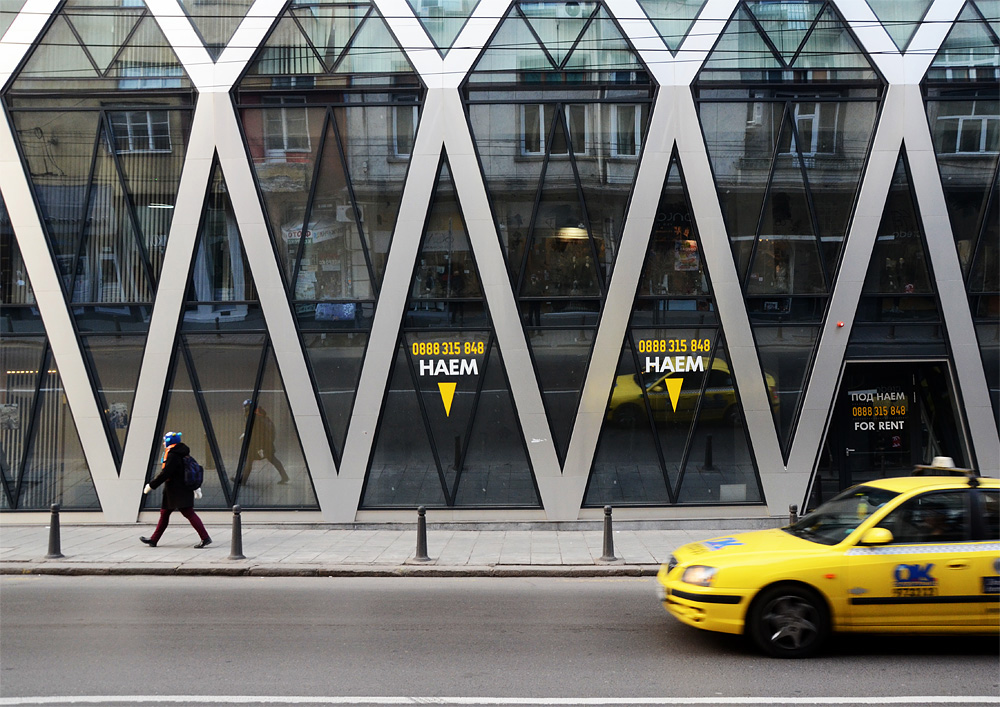 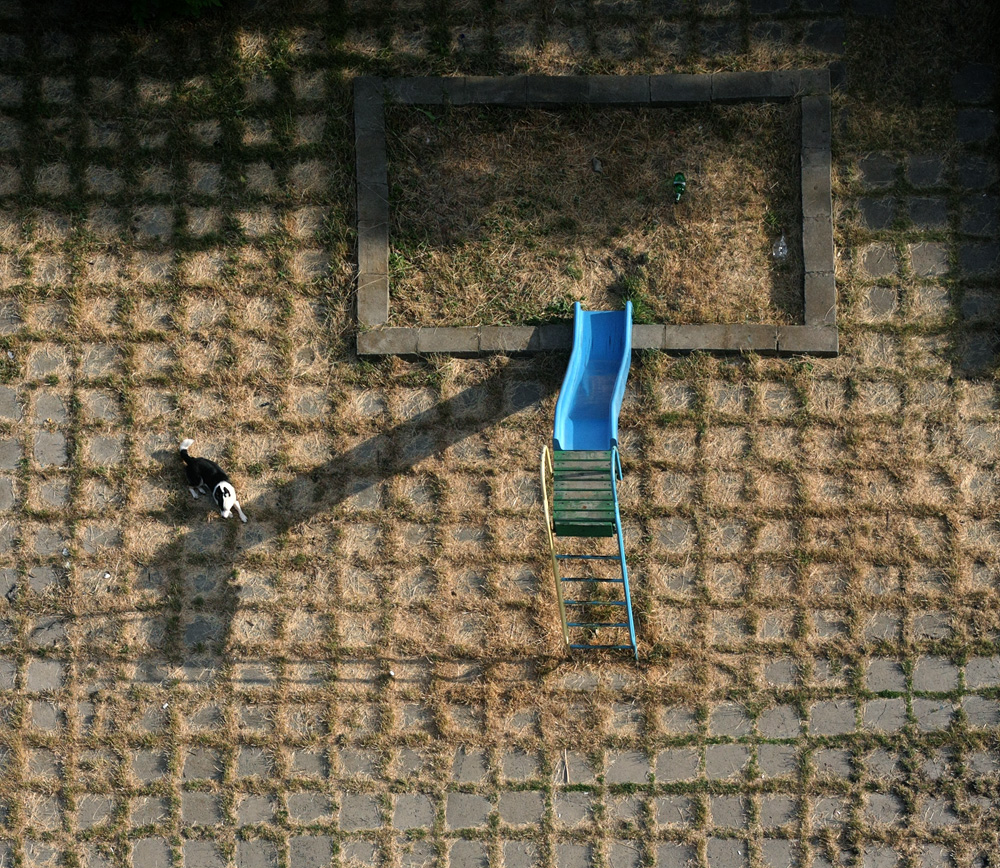 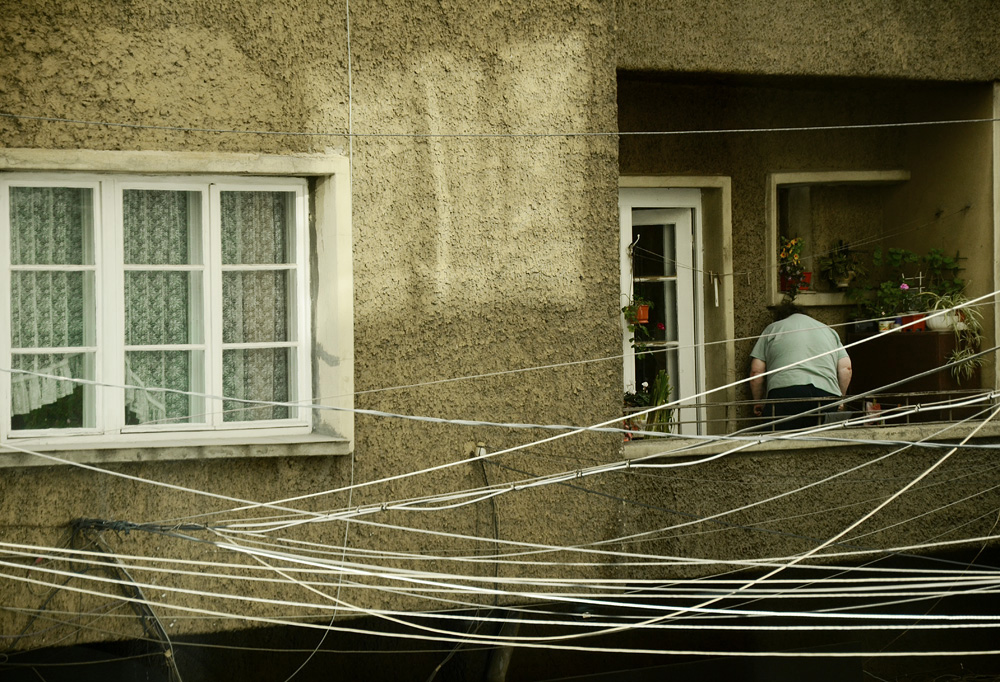 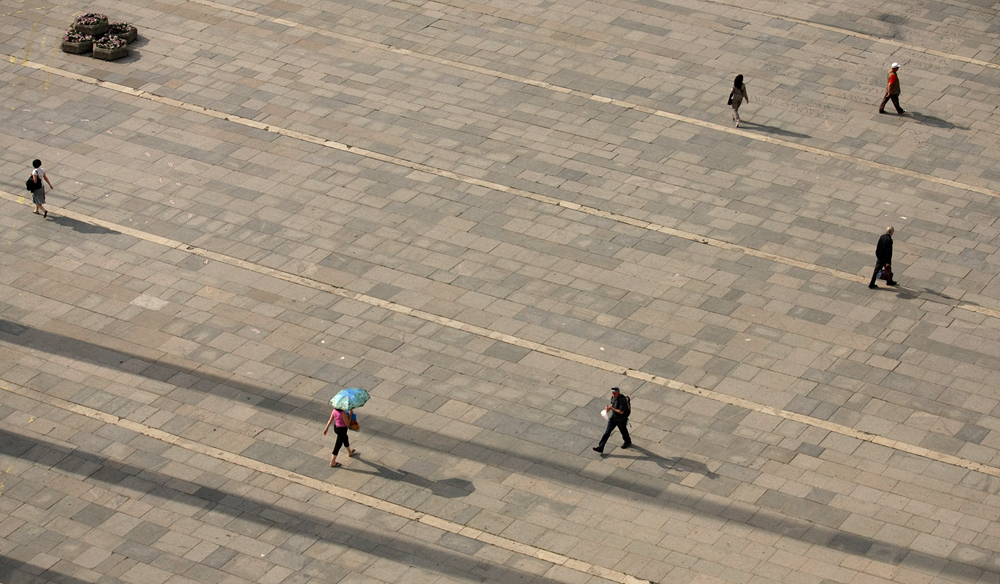