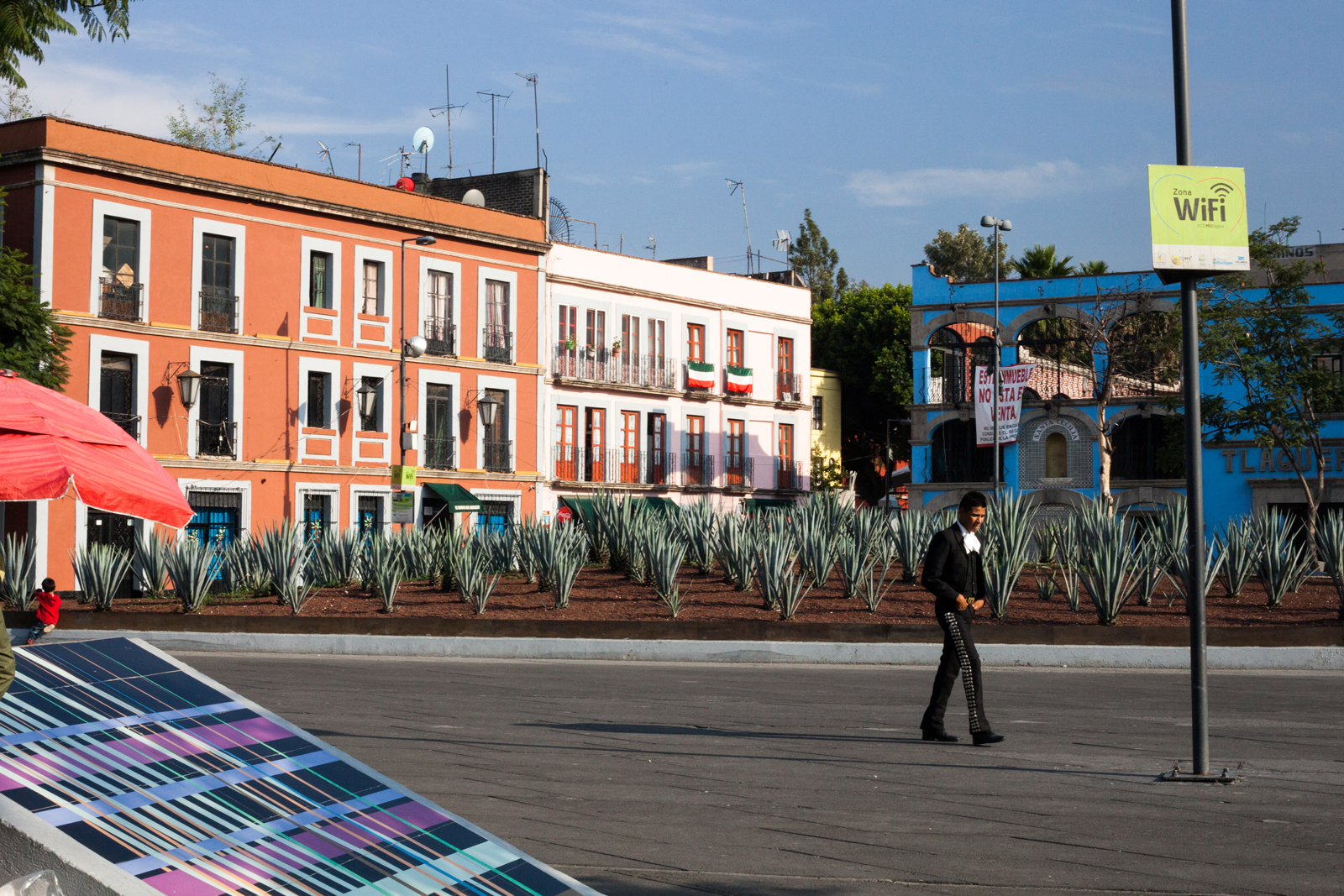 Mexico City has over 8 million inhabitants and 23 million in Greater Mexico City. It is also the oldest capital city of the Americas. Called CDMX since 2016, it is an unexpected place, which is located in the middle of a valley, far from both oceans.

The juxtaposition of modern architecture and traditional buildings make this freshly rebranded city a gem. Built over the lake Texcoco, Mexico City’s cultural renaissance is blooming. 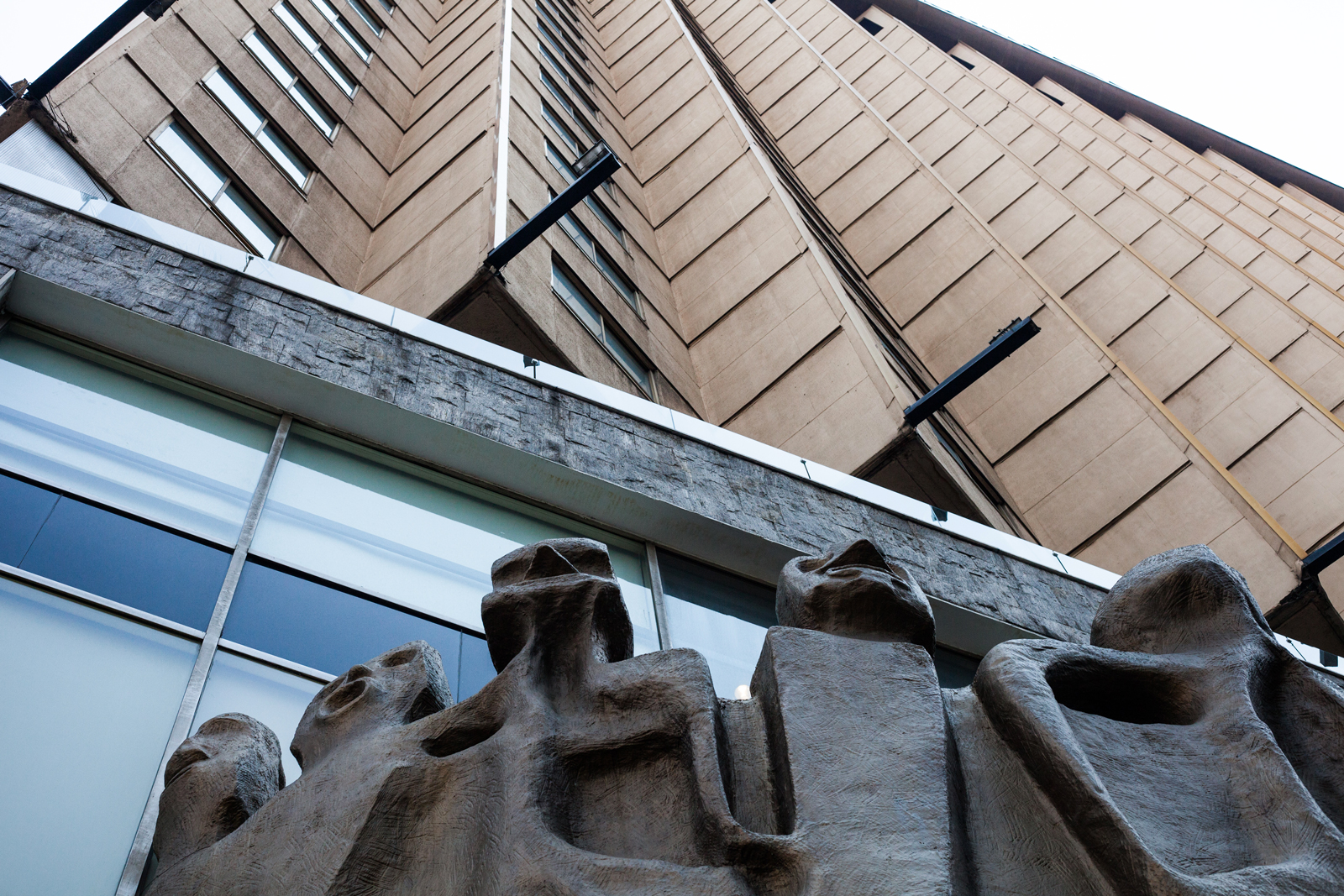 The contemporary aspects highlighted by The Tamayo Museum and the Soumaya Museum, among others, perfectly fit among the more traditional pre-Hispanic and Colonial Era splendors of the city, seen at the The National Anthropology Museum and the Teotihuacan site.

The Tamayo Museum which opened in 1981 is a public contemporary museum that includes innovative art exhibitions as well as works by the founder, artist Rufino Tamayo’s. The Soumaya Museum, which is an architectural masterpiece has the most extensive collection of Rodin sculptures outside of France. 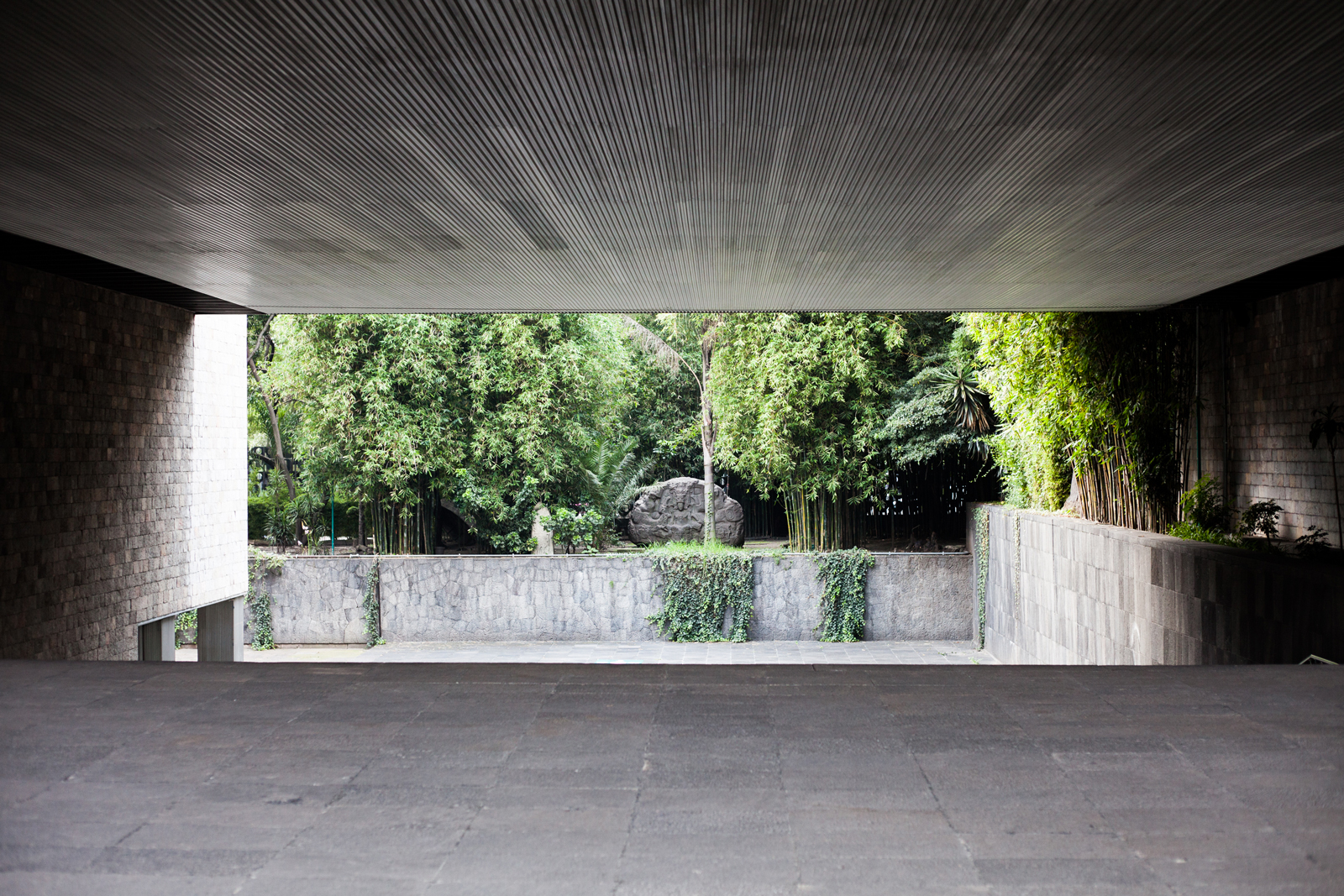 Hand-written storefronts give visitors a glimpse of the diversity in design; neat, yet remarkably effective in showing the uniqueness of Mexico City.

The urban atmosphere with lingering traces of multiculturalism has a positive impact on the economy and the culture. The use of glass and steel is now seen in high-rise buildings. 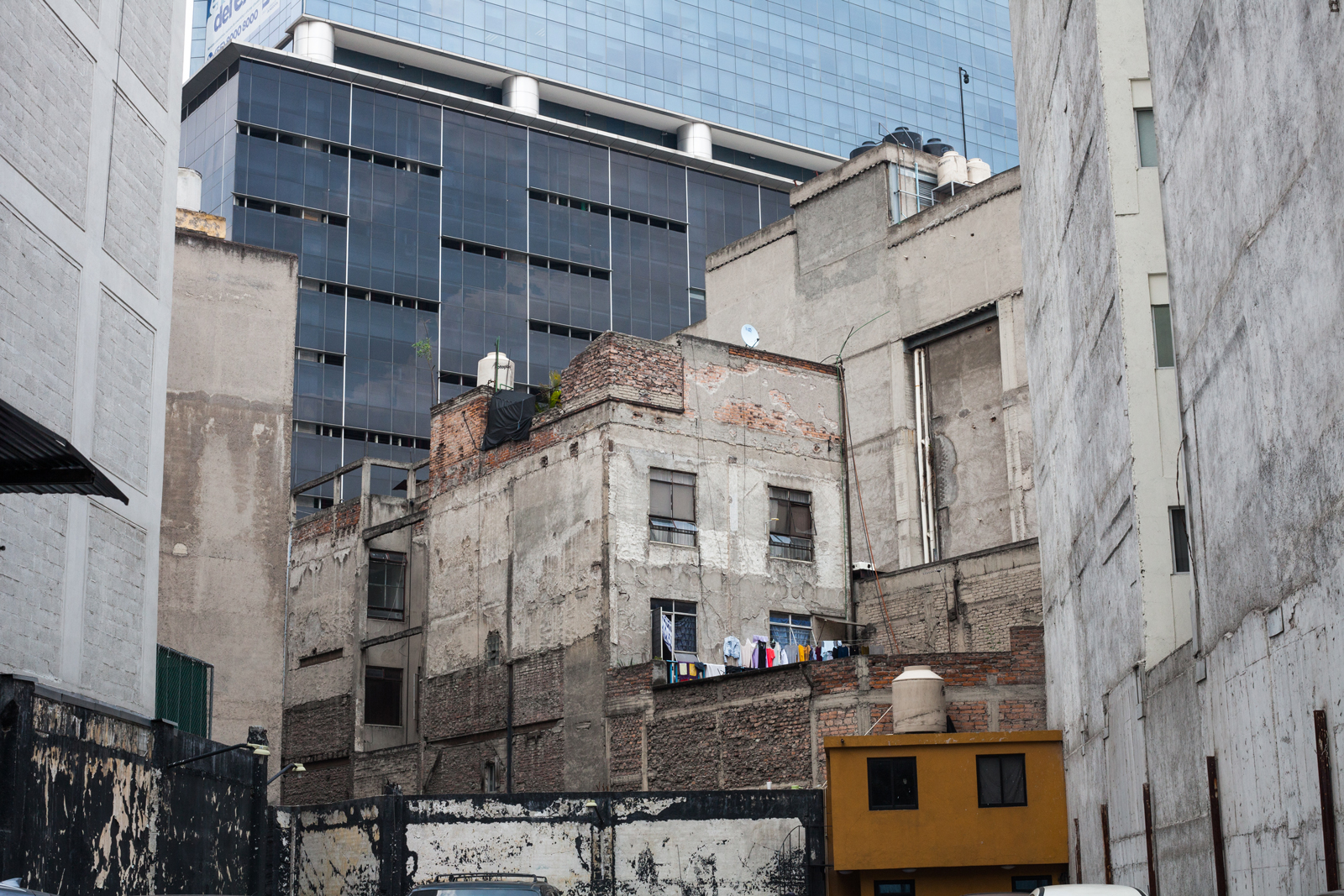 The Hector Guimard style of art nouveau Paris metro entrance (inaugurated by French President Jacques Chirac in 1998) is still on display at the Bellas Artes station near the museum. It was gifted in return for a Huichol mural, which is still at the Palais Royal – Musee du Louvres subway station in Paris. 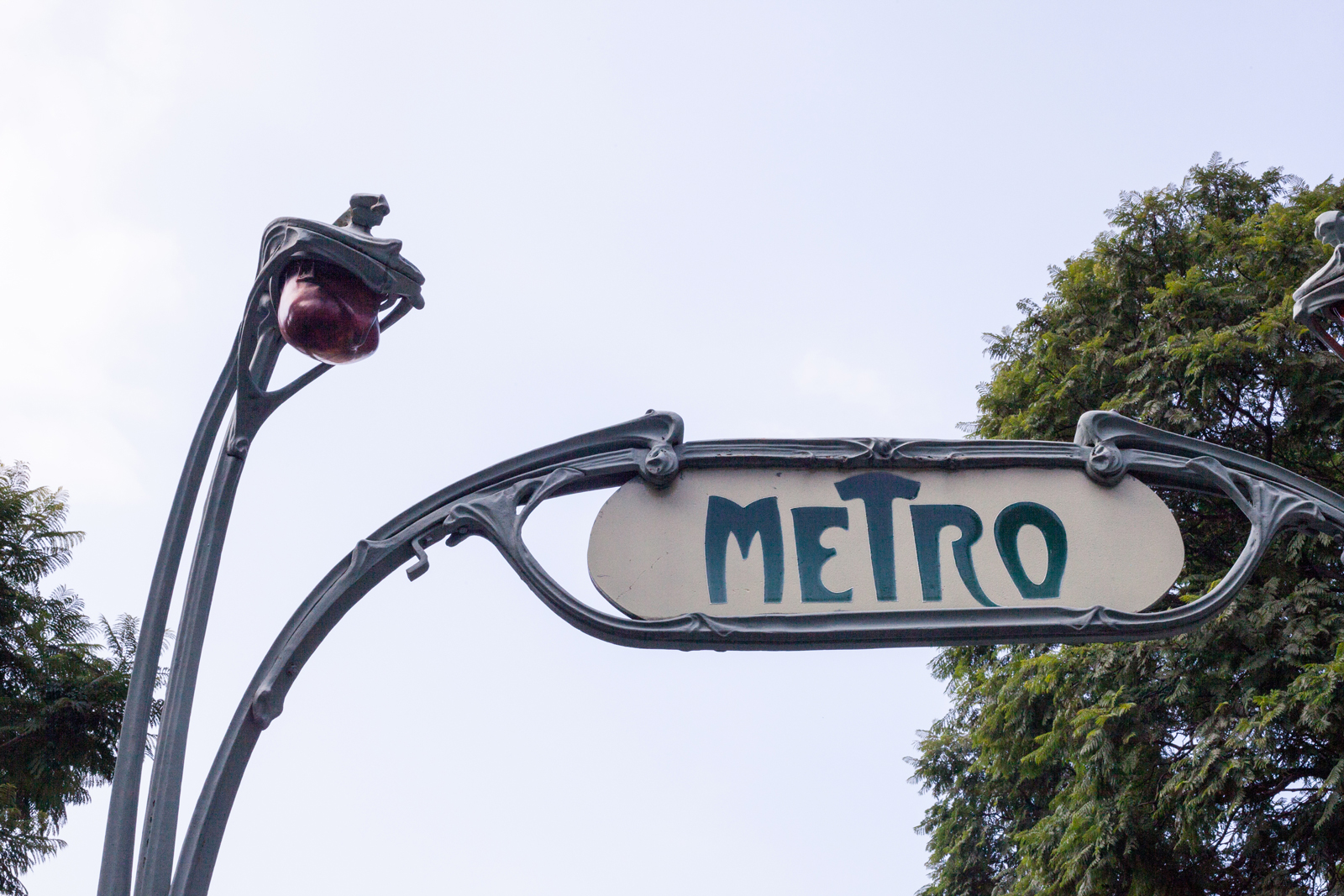 Plaza Garibaldi is an area where mariachis still perform – it’s rich in cultural heritage while the surroudnings area is being extensively renovated. It still retains all its color and the magnificence of the past such as the Palacio de Correos de Mexico. This complex design blending art déco, baroque, neoclassical and art nouveau elements underwent a restoration in the 90’s due to a strong earthquake. 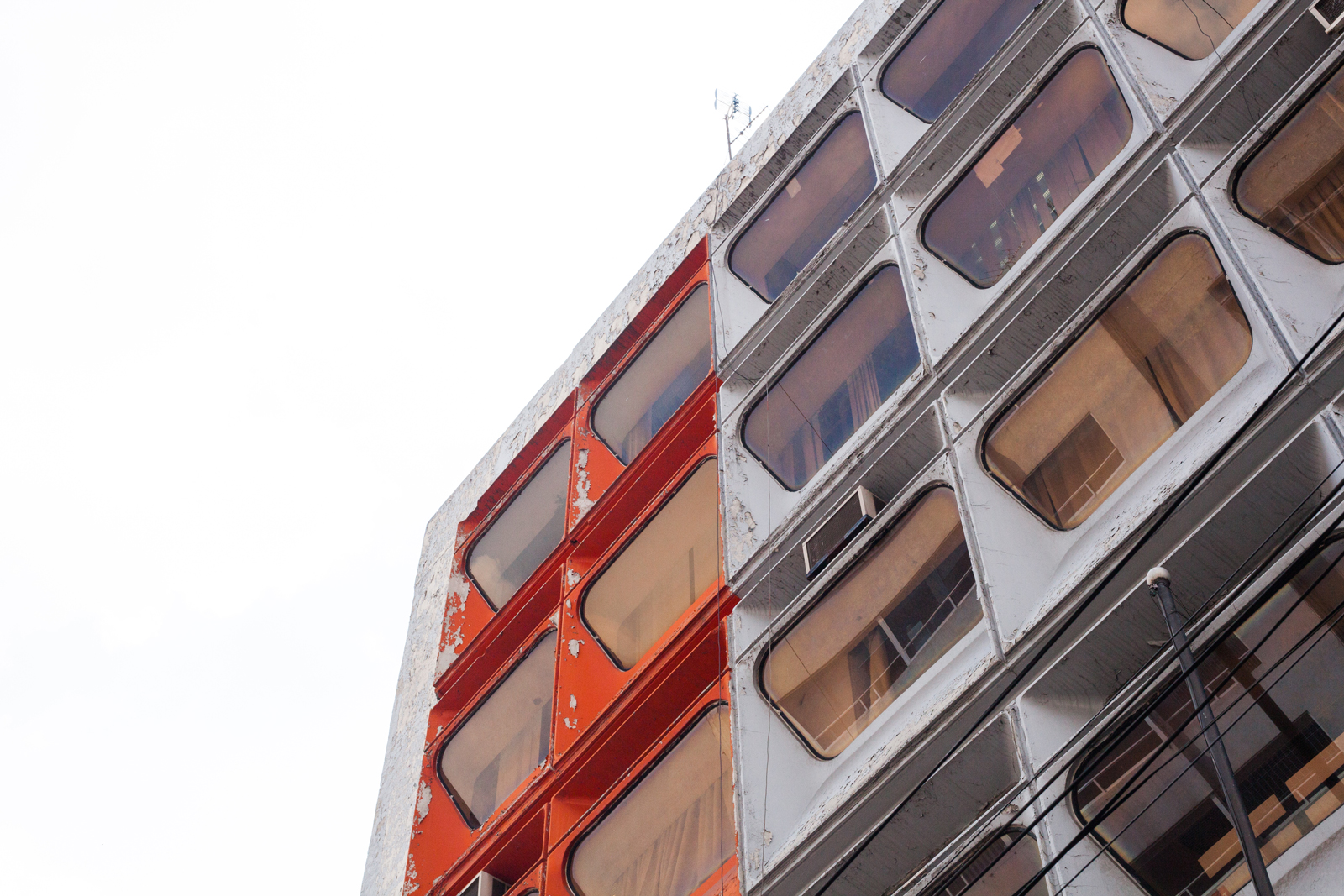 Markets are the souls and essence of Mexico City; teaching about the mexican gastronomy, traditions, and each neighborhood has its own. On a smaller scale, mobile markets are found in the same areas every day and are places where people gather to eat and spend time together outside. 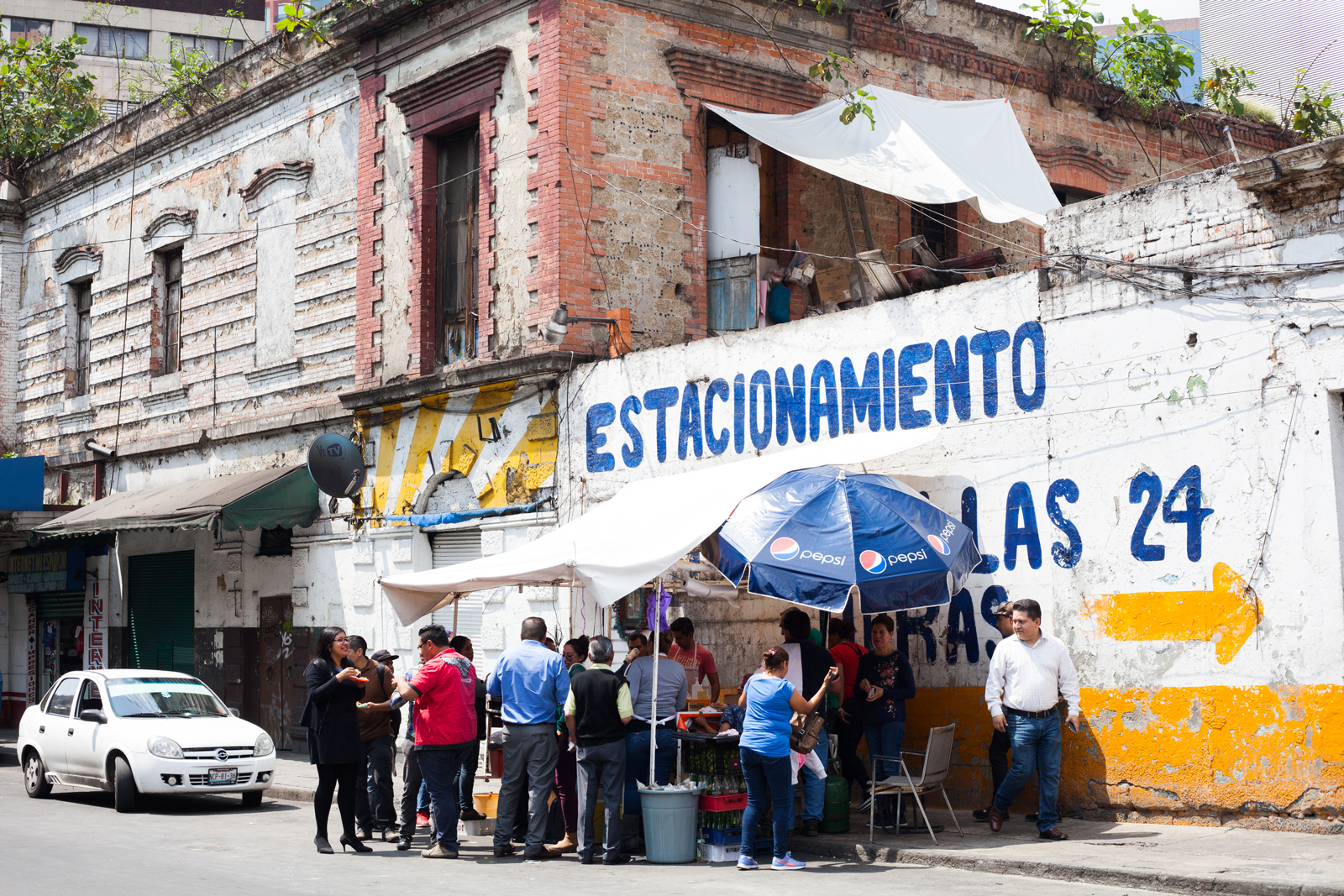 This body of work shows the diversity and impact one city can have, with the endless possibility to grow and become an example for other cities.

The use of negative space allows me to show the chemistry between the differing styles that make Mexico City so unique.