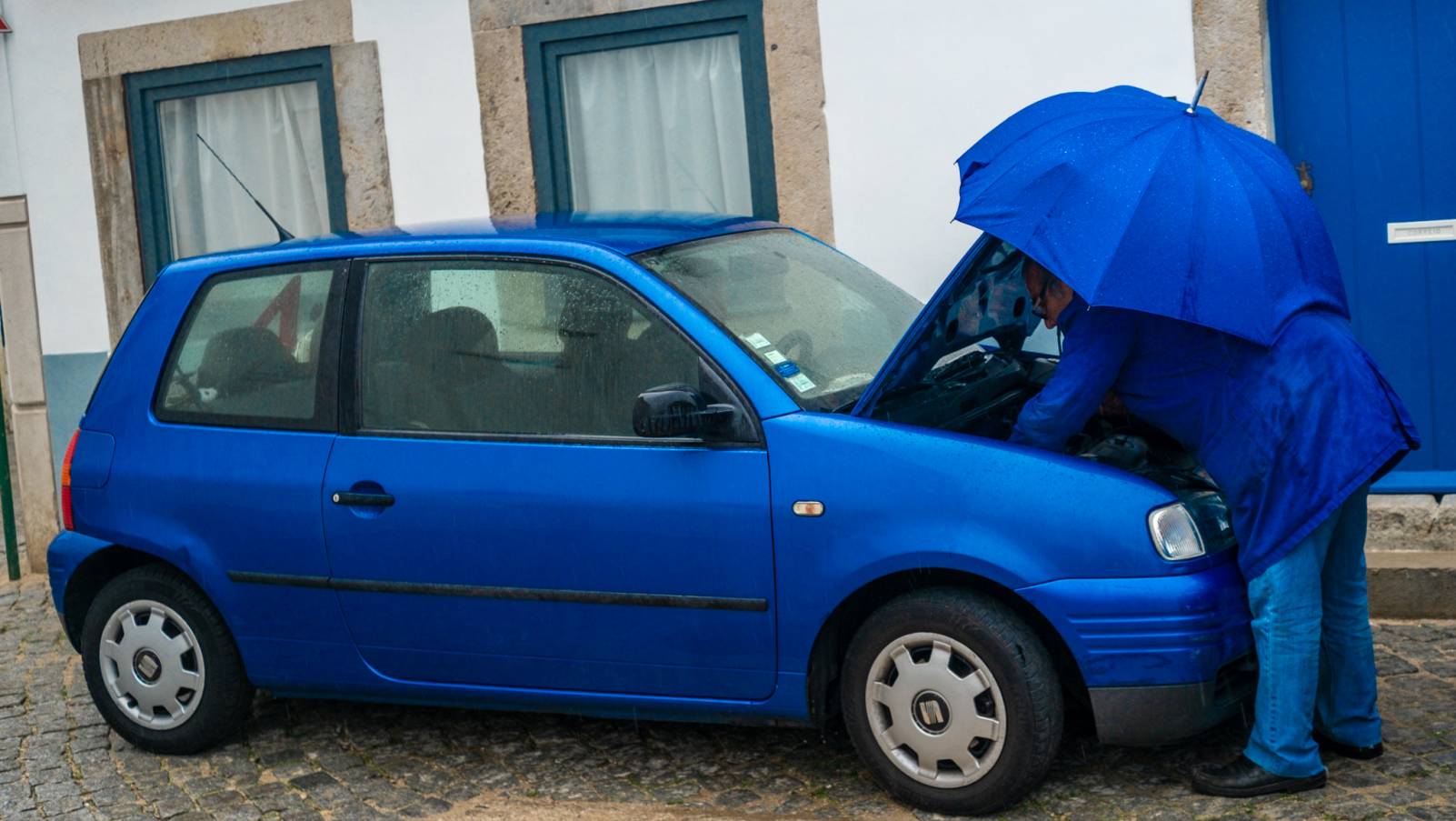 The streets of Anjos are filled with tescas (local diners) and Chinese-owned stores selling random products from home appliances to cheap clothing. You can walk down the street on a late night and find out that right next to your favorite restaurant is an underground bar that only opens after midnight. In the last decade, the old timey classic Portuguese neighborhood has mostly been known for drugs and crime. Fortunately, the crime has decreased but Anjos and its surrounding area has sadly lost some of its flavor and authenticity due to gentrification and a particularly bad case of expats. 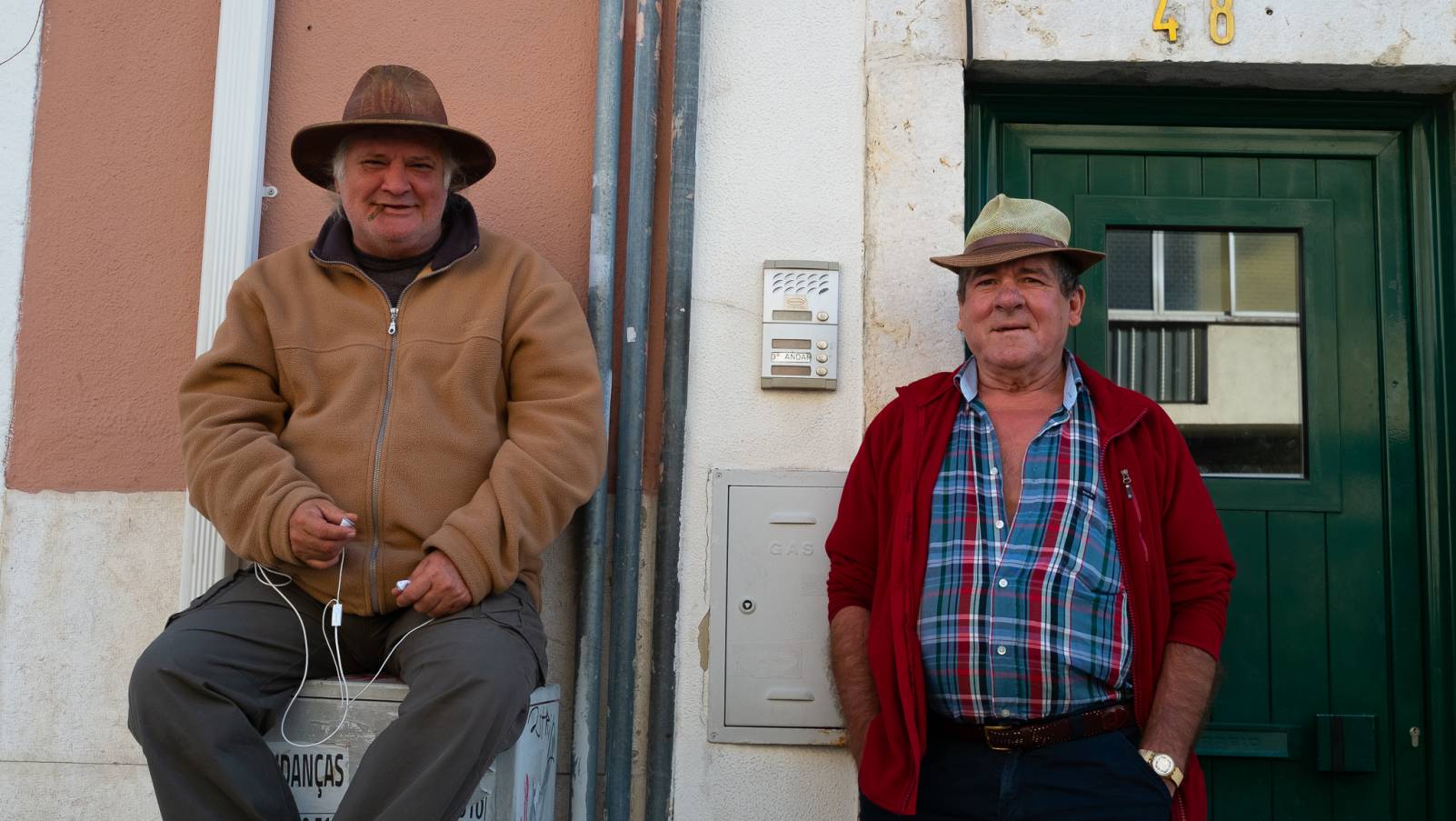 But the familiar faces of the streets are the ones without homes. Some on drugs, others going through unemployment or just dealt a bad hand. If there is one common theme that runs through Anjos, it’s the overwhelming amount of awareness people possess for one another. 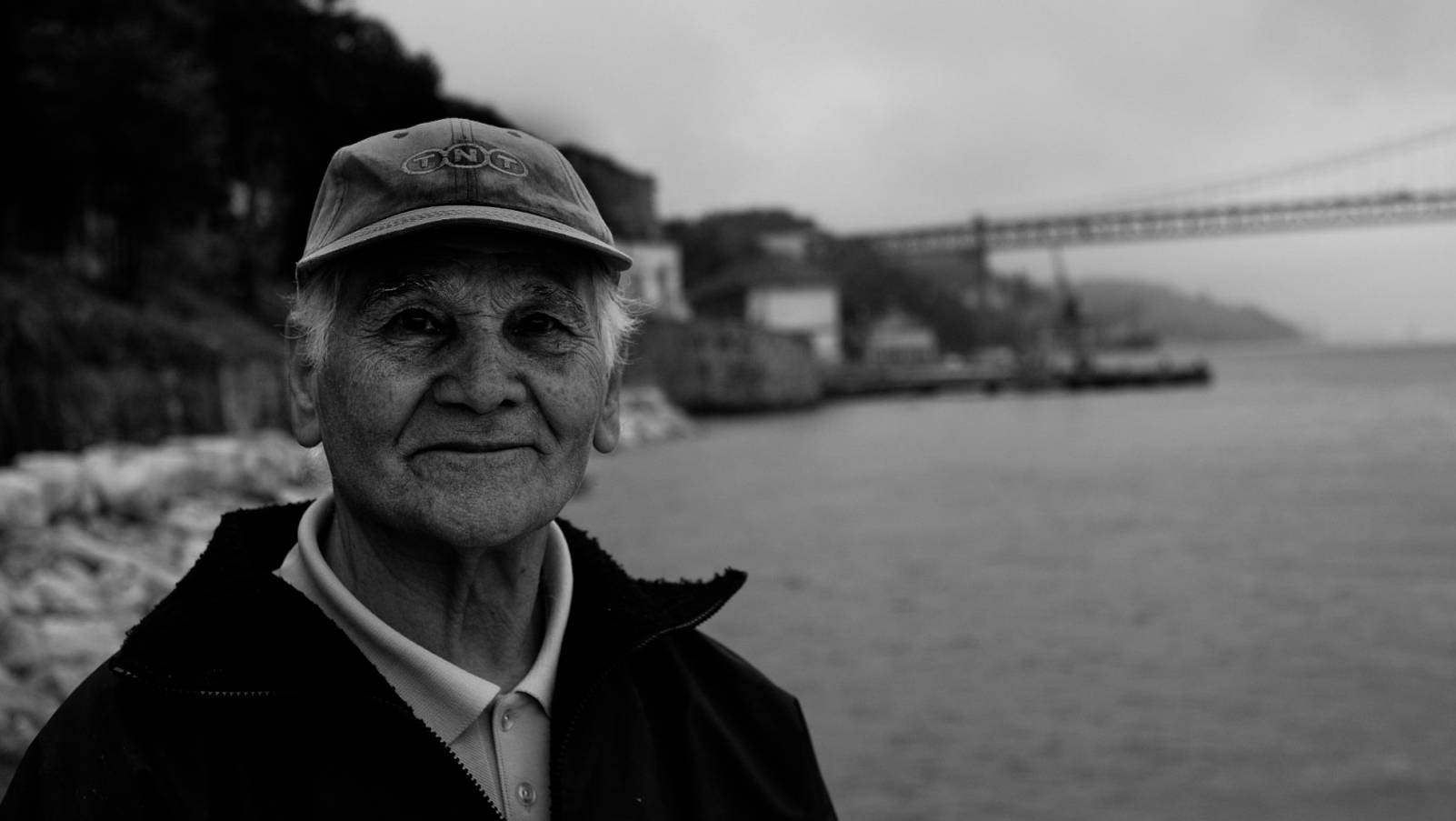 The homeless never go hungry and the people of Anjos handle poverty with practicality and empathy. Walking around, you will see several residents interacting with those in need, rather than walking past them and not acknowledging their existence. While strolling through Anjos and its nearby neighborhoods, it’s important to ask yourself what makes a community. The different types of people and interactions in the same space help raise awareness about the larger structural issues that underlie unemployment and homelessness. Having an open dialogue with the people around you, even if you do not agree with them, is important. 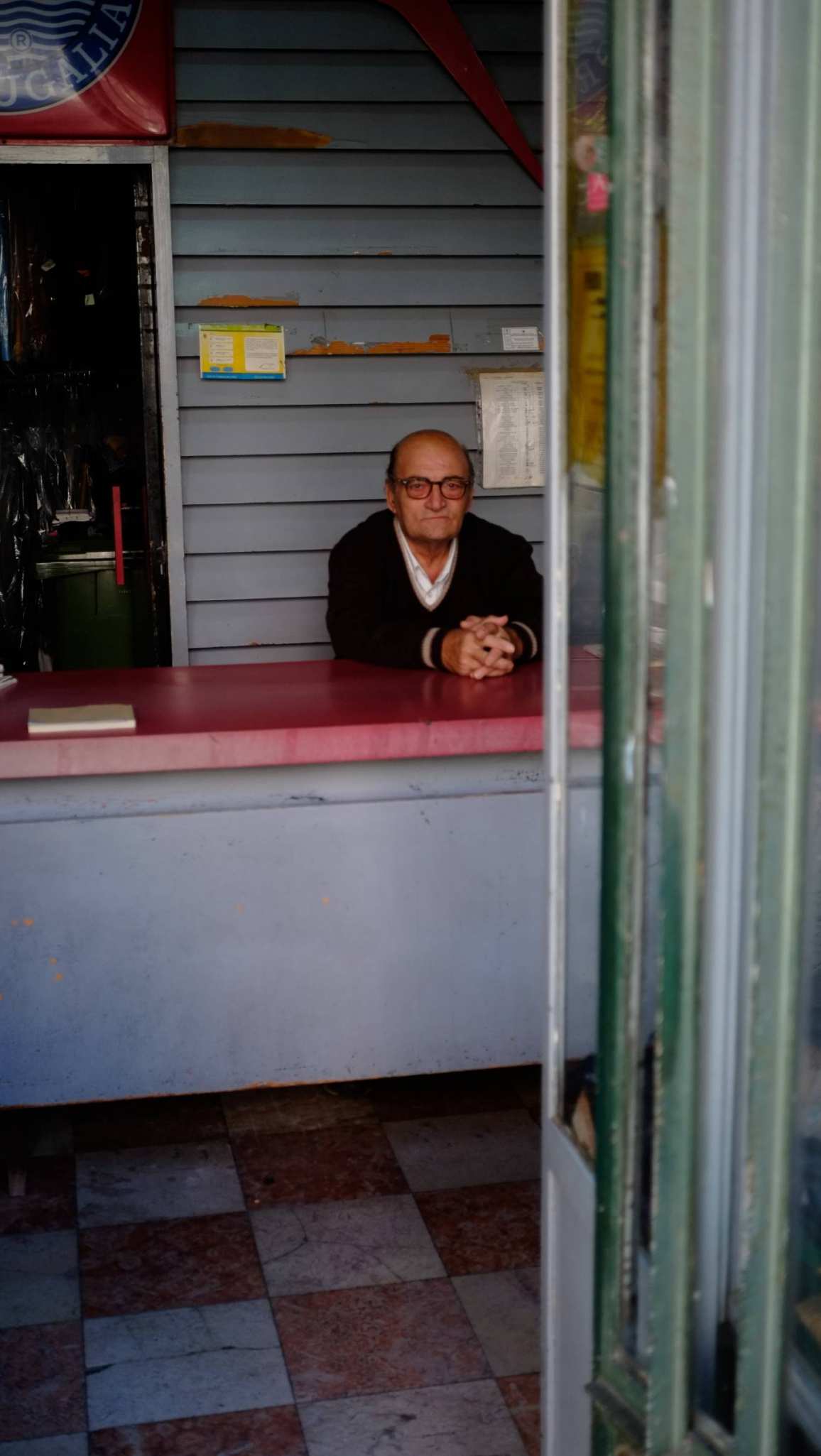 Who is to blame for the sudden tearing of the social fabric of Lisbon’s quaint neighborhoods? Is there really anyone to blame? These questions may seem too close to home for me since I am part of the problem. But I loved my experience in Lisbon because I was able to afford the cheap expenses of living and reap its benefits. And quite frankly, the partying wasn’t too bad either: Drinking all night, walking from bar to bar, and quenching my thirst with many one-euro Superbocks (practically a joke compared to the eight-dollar beers at home). 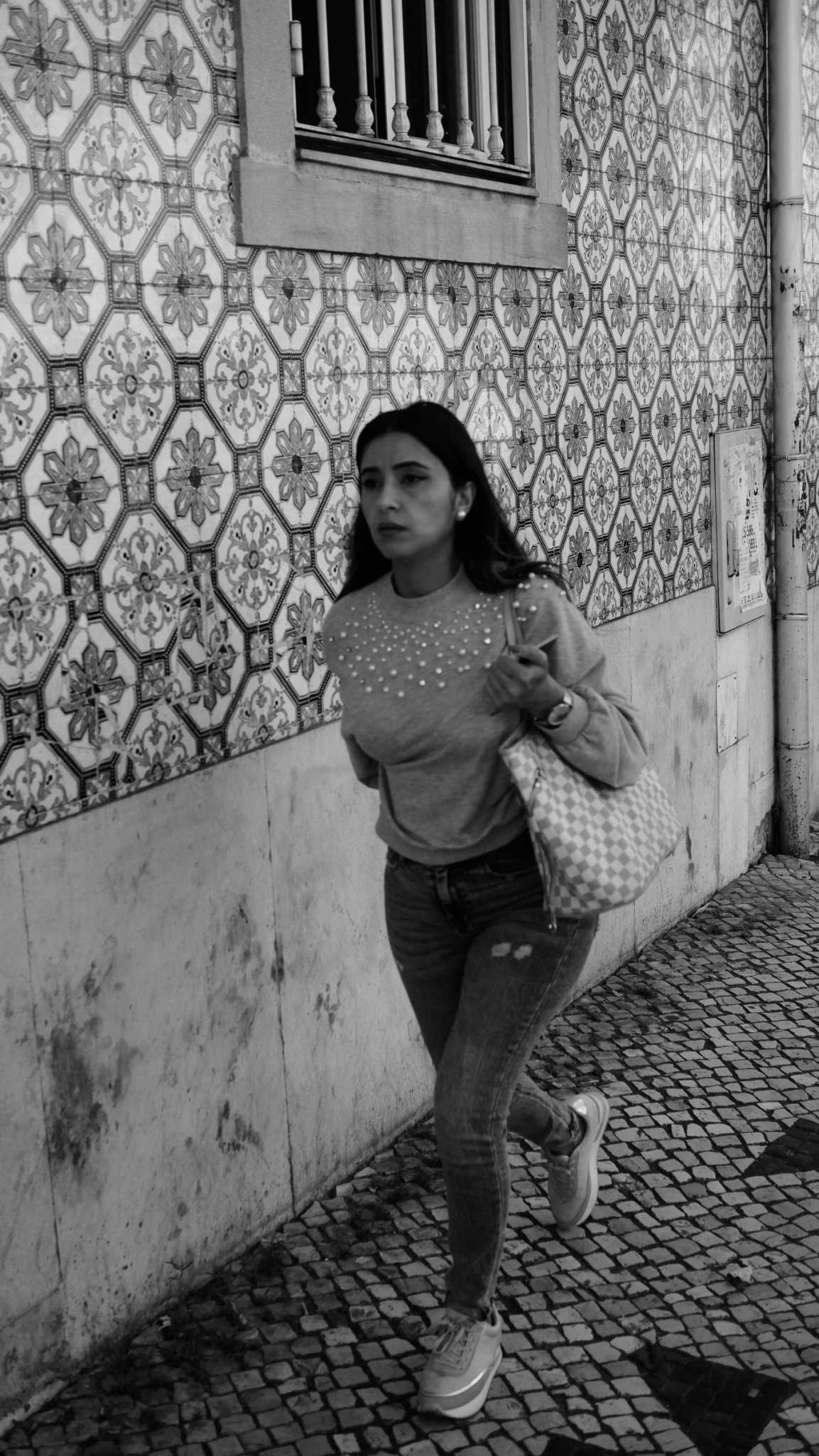 The nights consisted of innocent interactions and drunken slander, everything you would predict in a night full of boozing. Sometimes you would encounter a disturbing interaction like that one time I felt glass shards grazing me while someone a couple of inches away was getting a beer bottle smashed on his face for stealing a jacket. (Did he deserve it?  I don’t know, but don’t steal people’s jackets or situations escalate in Lisbon.) It felt like a scene straight out of the movie Road House. It was invigorating, going out and conversing with strangers from all walks of life, from crack addicts to dolphin trainers. Little did I know that my first night out in Lisbon with Carlos the car mechanic would set the tone for my time in Lisbon. And anyways, waking up slightly drunk and walking around taking photos of the streets is not a bad cure for a hangover. 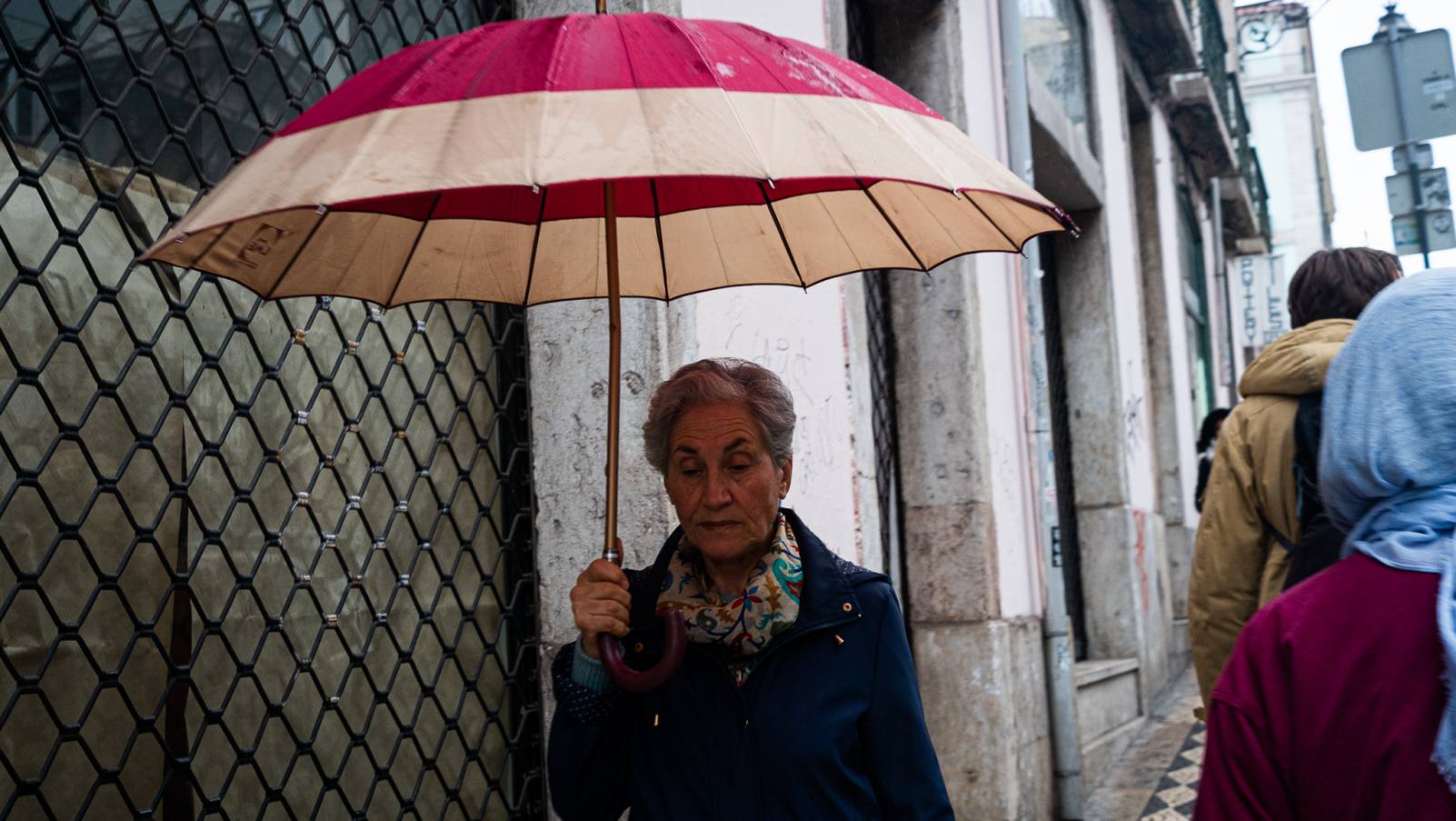