Life in a Brickyard: Men Who Carve Soil

Rooting for the Visitors: Kaizer Chief Fans at Athlone Stadium 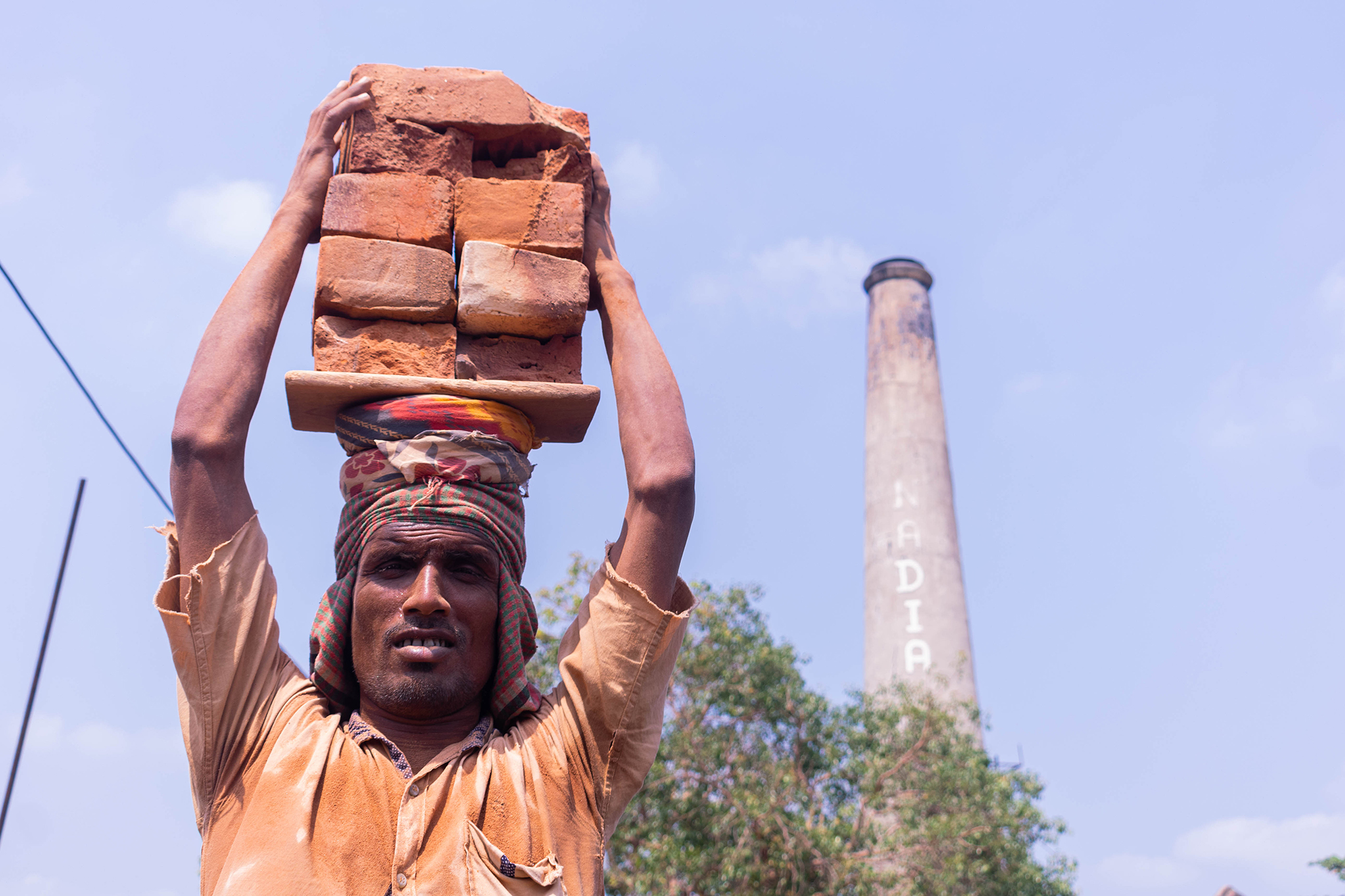 “Even A Brick Wants To Be Something” ~ Louis Kahn

Brickyard workers are still slaves to the brickyard owners. It is an irony that one party enjoys poshness and luxury, while the true makers of our houses sleep on brick beds.

Bricks have always been an essential part of Indian architecture, used in different forms to build monuments, sculptures, buildings, and more. The use of brick structures started with the Nepalese and later on was adopted by other countries. In India, the Mughal emperor started using bricks (Lahori Bricks) and since the making bricks wasn’t a task that required skilled labor, it was a job that attracted the local people. With the increase of urbanization, bricks are still in high demand. New kinds of bricks became popular, kilns were established, and migrant laborers started coming from different states.

The brick making season runs from September till May. In June, monsoon season starts and they can no longer work. Since many workers are migrants, they set up mud houses adjacent to the brickyards and start working under the minimum wage rate of 500 Rupees per day ($6/day). A brick worker’s day starts with bringing in the mud from river banks, either by boat or trucks, and processing it to remove any granules. After that, the mud is formed by a shaper and lined up in multiple rows to dry out under the sun. The works becomes much more tedious from this stage when the dried bricks are put into a sandpit chimney which is burning at 1000-1500 ℃. The workers have to continuously put coal in the chimney by means of a small metal hole under the scorching sun. There are multiple sandpits raised to make the work faster and thus they usually work in shifts (6am to 9am and 2pm to 6pm) so that one team can rest while the other can work. Each team is skilled enough to do their part of the job.

Every 21 days, these sand structures are broken down to bring out the prepared bricks. The sandpit needs to be broken carefully as it can damage the bricks. Plus, it produces a huge amount of dust which is harmful to people working there. Damaged bricks are turned into powder and resued. The rest of the bricks are stacked to be transported by trucks to the cities. The process is neverending because the entire sandpit has to be built again for the next lot.

The Bhata owners (Bhata is the Bengali word for brick kiln), still pay daily wages, which means if a brickyard worker misses a day it is a great loss for them. Usually, the entire family of the laborers works since it can earn them more income and even the children are also now accustomed to such life.

One can say that they are burnt from both top and bottom (by the sun and the razing sandpit), but their earnings don’t come close to compensating them for their hardships. Some have made their colonies around the kilns and in the current pandemic situation, their lives have become even more difficult. The Bhata owners are not allowing all to work, which means each person must either do multiple jobs or simply leave.

There is a huge gap between the work they do and the benefit they receive. Truthfully, their lifestyle can be improved only if they are provided better income, better tools to work with, and a better place to live with proper medical facilities. Even small efforts on the part of Bhata owners could significantly improve the workers’ way of living, a worthwhile endeavor since both parties are essential to the brickmaking business.