How to Deal with 7 Different Lighting Situations

My Journey to Leica

My journey in photography began 50 years ago in 1963. On a trip across the United States our family stopped at the Grand Canyon. In the gift shop my Dad bought me my first camera- a Kodak Brownie Starflash. It was then that I was bitten by the photography “bug.” My Dad was a photographer too. For years I watched him take pictures with his Argus C3. More accurately he usually shot slides. I still remember the slide shows we had as a family. Those are great memories.

Fast forward to 1973. I had just married my wife Susan and had purchased a Canon Rebel. Of course it was a film camera which I used to take pictures of nature for the most part. My wife and I would go to the San Diego Zoo and Wild Animal park where I would take pictures and Susan would carry my bag. She was a great assistant even though at times I am sure it got tiring carrying all that gear.

Marriage, children and career ended up taking most of my time so my “focus” on photography was put on the back burner. I always had some kind of camera in the house and still took pictures but it was not what it could have been. That had to wait until 2010.

In January 2010 I had a desire to buy a digital camera. The children were married and I had more time to pursue photography. I had a small digital Casio point and shoot which I found fascinating. Take the picture, view it on the computer and send it to whoever you wanted to. Cool!

I ended up purchasing a Nikon D5000 kit at Costco. It came with the camera body, two lenses, a bag and a couple of DVD’s to explain digital photography and how to use the camera. I loved that camera and used it quite a bit until I realized I needed to shoot more frames per second. I sold it, and most of the kit, to purchase a Nikon D300s and 70-300 lens. I was in photo heaven!

After shooting the D300s for over a year, with great results, I found myself taking pics at church and needing something that would work better in low light. Enter the Nikon D700. What a classic camera. I really wanted one, as I had a friend who is a professional photographer who used two of them. I put it on my Christmas list. My wife ended up buying one and gave it to me as an early birthday present. It is the only camera she has ever purchased for me. What a great camera for her to buy! I loved it so much I bought a second D700 body as a backup.

I then began second shooting weddings with my friend Bob. It was a great experience and I learned a lot. I even got to photograph one wedding as the primary photographer. I had all the pro lenses and flashes. It went well,the couple were pleased and I even got paid.

Enter the end of 2012. I began feeling restless again and wanted to try something new. I ended up buying an Olympus OM-D E-M5. I also purchased quite a few lenses and was on my way to taking part in the micro 43rds movement. Then it happened- I saw a used Leica X1 for sale, in mint condition, on Craig’s List. I knew at the time I couldn’t afford a Leica rangefinder but felt this would be a good introduction to the Leica brand. I read all the reviews I could find. I especially enjoyed Steve Huff’s reviews as he knows Leica and is honest in his evaluations. I bought the camera. 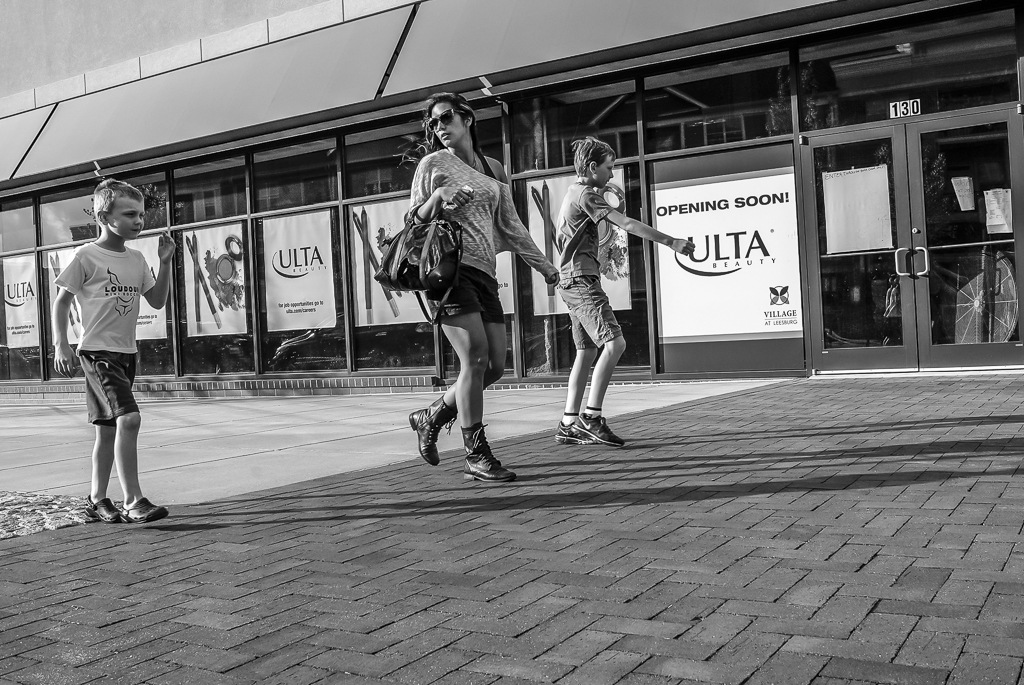 I have to be honest. At first I was not sure if I was going to like it. It was slower than the Olympus but on the other hand it was easy to use and fit my hand perfectly. I wanted to try street photography and really struggled until I learned how to zone focus with it. Once I did I didn’t have to worry about the slow auto focus speed. I was much happier. 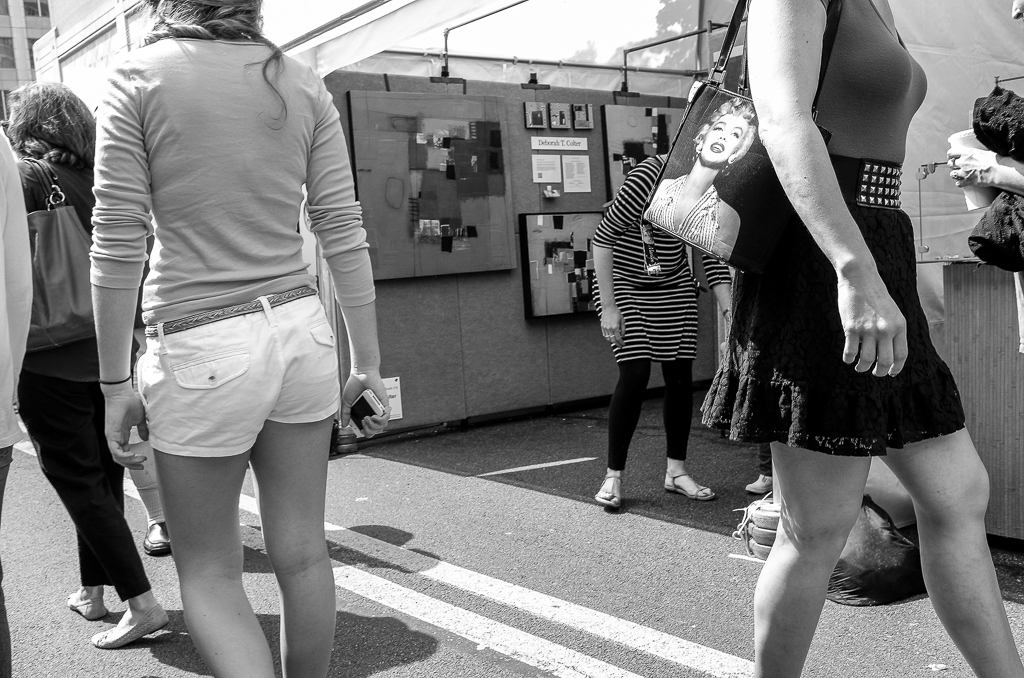 I was so happy that I began reading about the X2. I sold a couple of lenses I wasn’t using and ended up buying one at my local camera store’s semi-annual sale. I saved some money and was hoping that the X2 would be an improvement on the X1. Fortunately, it was. Many of the things that I wanted to see improved on in the X1 are in the X2. Now I was really enjoying the Leica experience.

I still kept thinking about my Dad shooting all those years with a rangefinder. Come to find out rangefinders were the majority of what was available in the 50’s and 60’s until the SLR came on the scene. Now of course the major player in the rangefinder market is Leica. The problem was the expense. I wanted to get one and knew the new M or MM were out of the question. What should I do now? Should I sell some more lenses? I decided to do just that and in the process, after reading review after review, decided the best place to start was with the Leica M8. This was Leica’s first digital camera and I was hoping to find one used and in good shape for less than $2000. I searched eBay and found plenty with prices ranging from $1500-$3000. At the same time I searched a local camera stores inventory and found they had one, in black, listed as being in “excellent to mint condition.” I wanted one in black to use for street photography.

I had never been to that store, as it was quite a drive but I decided to check it out anyway. They had just moved to a larger store but still managed to find the camera’s box. That was one of my requirements: it must have the complete Leica box and the camera must be in great condition. When the salesman opened the box I couldn’t believe my eyes. The M8 he handed me looked like it had never been used. Needless to say I bought it on the spot and only discovered days later it had only about 1000 actuations. I paid $2K for it and it has been worth every penny. 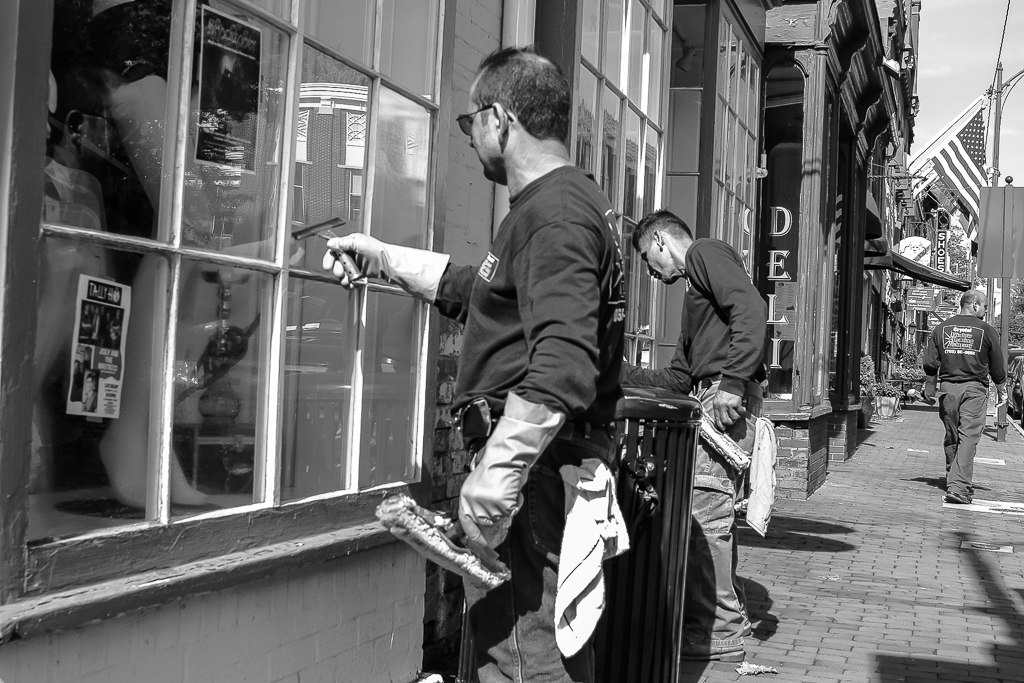 Yes, you read that right – new camera but no money for a lens. I had decided to sell all my Olympus gear, which was substantial, so I could pay for the camera and get a new lens. I didn’t have all the money for the lens so I decided to get the camera body and wait. When I told my wife what I did she told me to take the money out of savings, buy a lens and replace the money when my gear sold. Yes, she is a keeper!

I went back to the store and bought a new Leica Summarit 35 2.5 lens. It is perfect for the M8. The first time I took it out on the street I had a blast! I still have much to learn as I perfect the zone focusing but I was really happy with the first results.
I was content with my Leica’s and enjoying the experience of shooting with the X1/2 and
M8.

All was well until late Spring when Leica begin teasing with an ad campaign about the “Mini M.” I wasn’t really interested as I had my M8. Come to find out it was not a Mini M but a camera called an X Vario. It was similar to merging an M and an X2. At least that is how I see it. The body is bigger than an X and the LCD screen is similar to an M. I read the reviews and still wan’t interested until I began seeing the images. They were classic Leica. Long story short is I purchased one and have been shooting with it since July. My two main cameras right now are the M8 and the X Vario. I am loving the Leica experience!

This is my journey to Leica to date. It has been fun and truly a learning experience. I am blessed to have the five Leica’s I currently own including the new Leica X Vario and an M6 I purchased recently. I shoot with them all and post the pics on my two Leica blogs- http://vicsphotoblog.com and http://vicsxvarioblog.com. I also post pictures I have taken with my Leica cameras on my Flickr Page.

I hope you enjoyed the journey and maybe were inspired to at times reevaluate your photography, what you enjoy and where you would like to end up. I know that these were all factors in the choices I have made.

A Selection of Vic’s Leica Photos 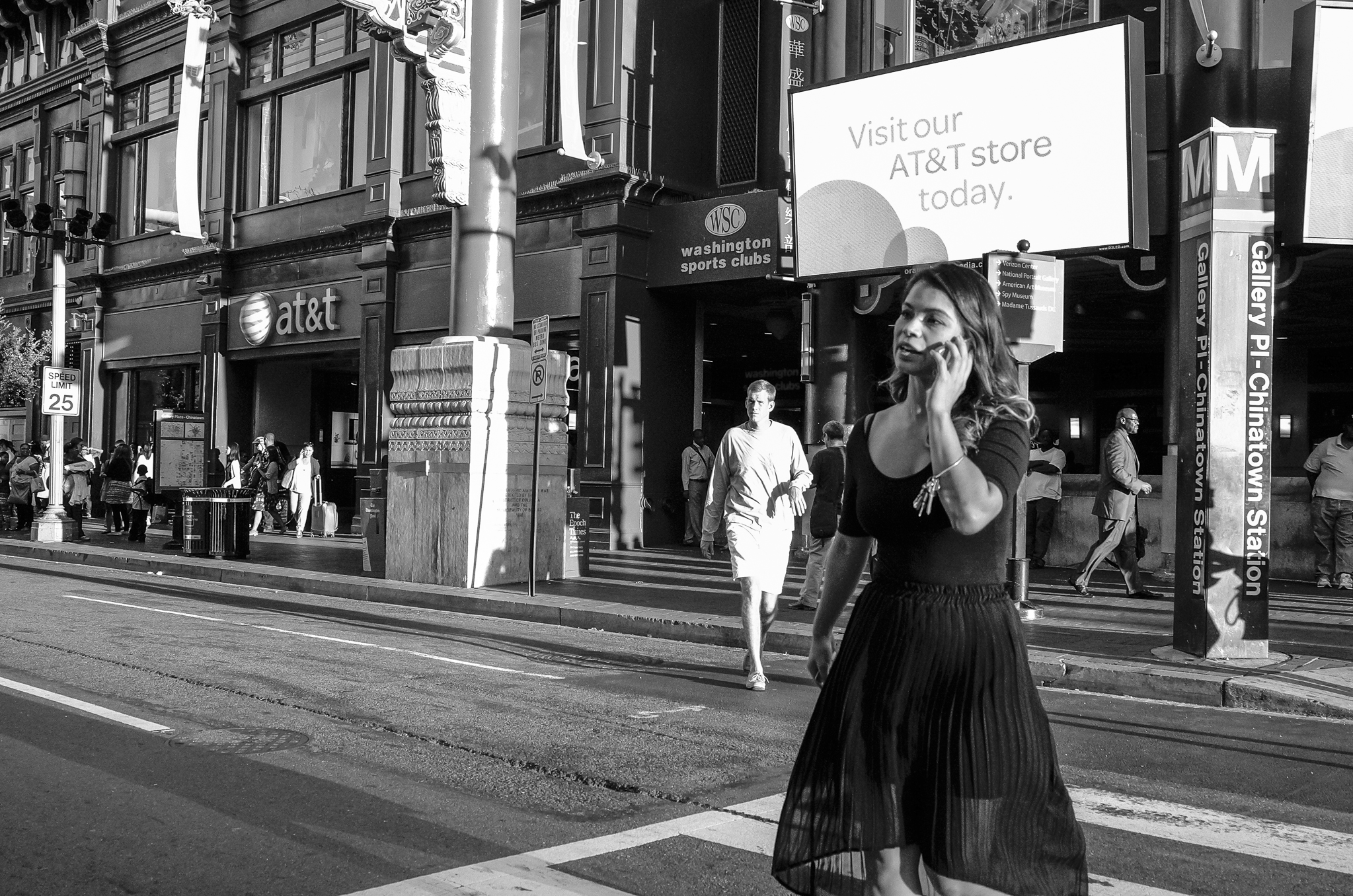 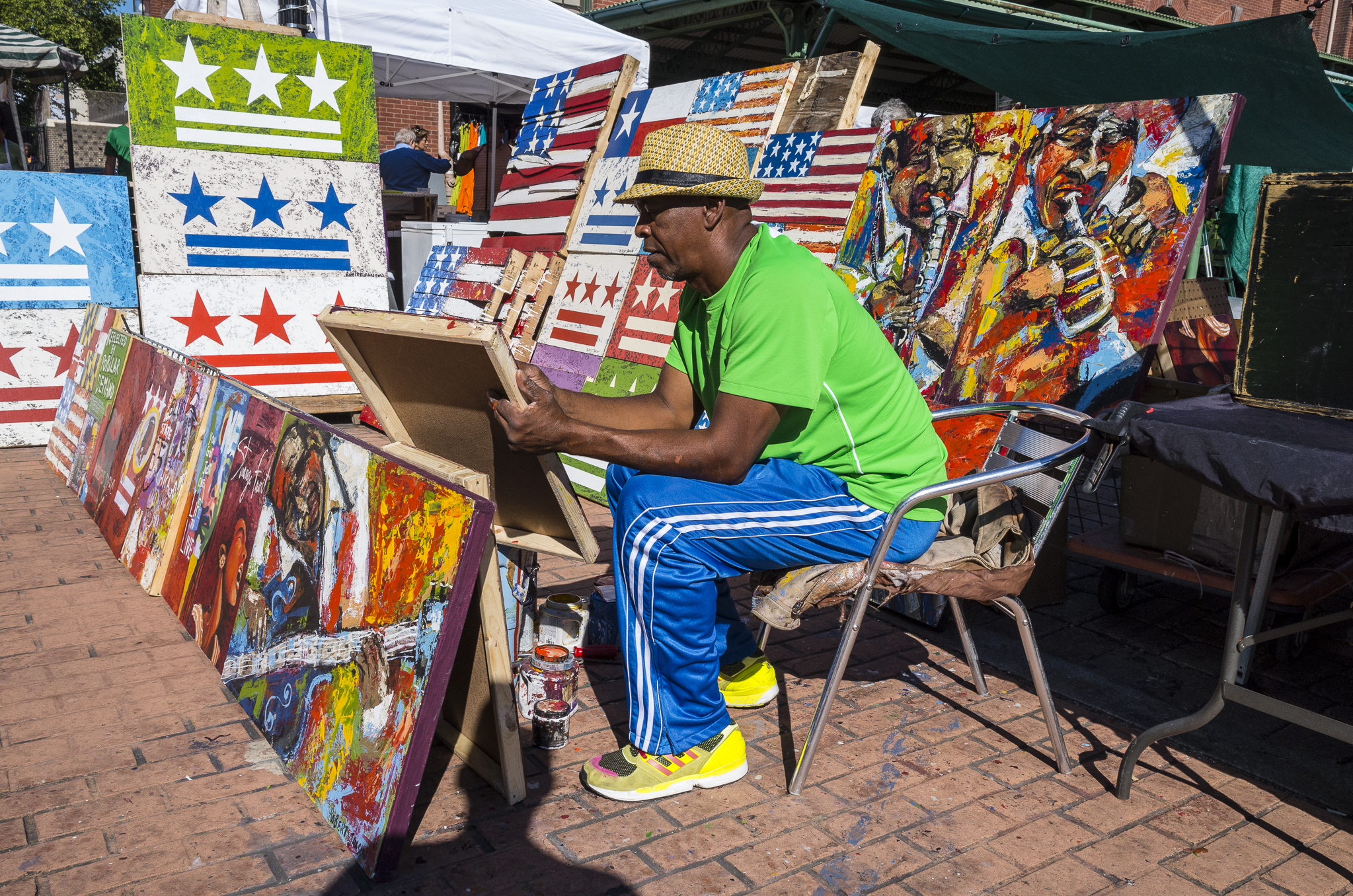 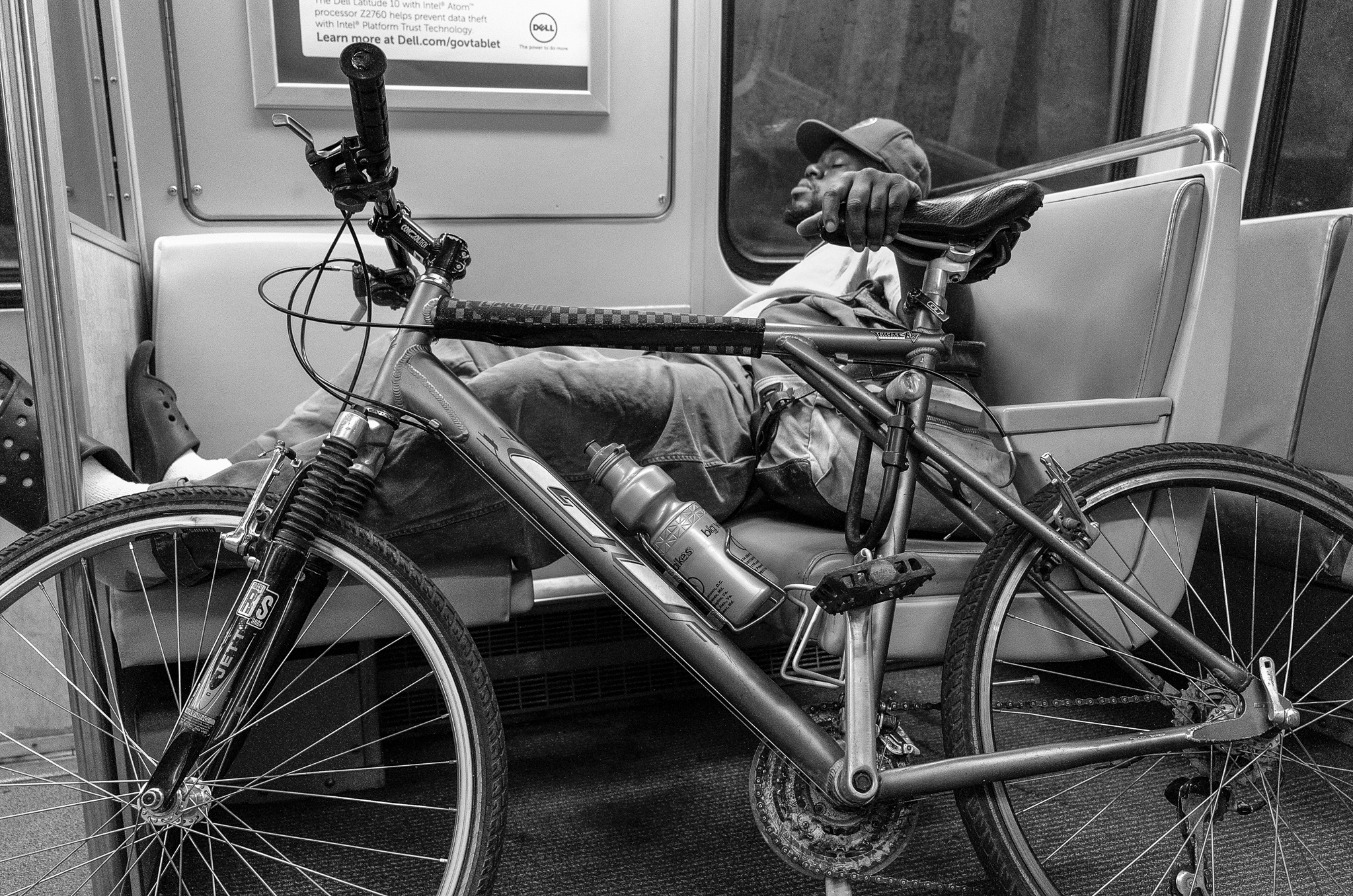 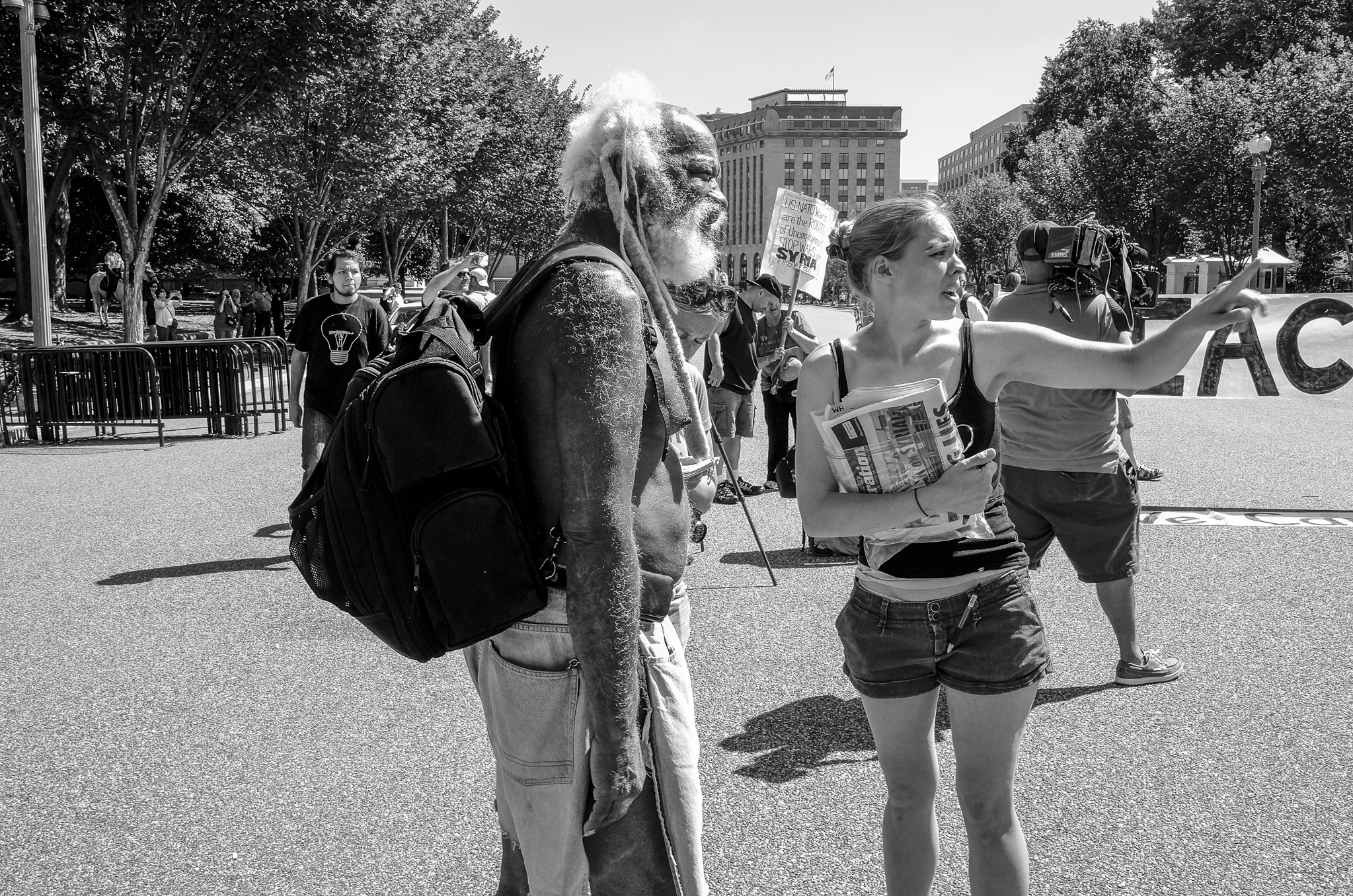 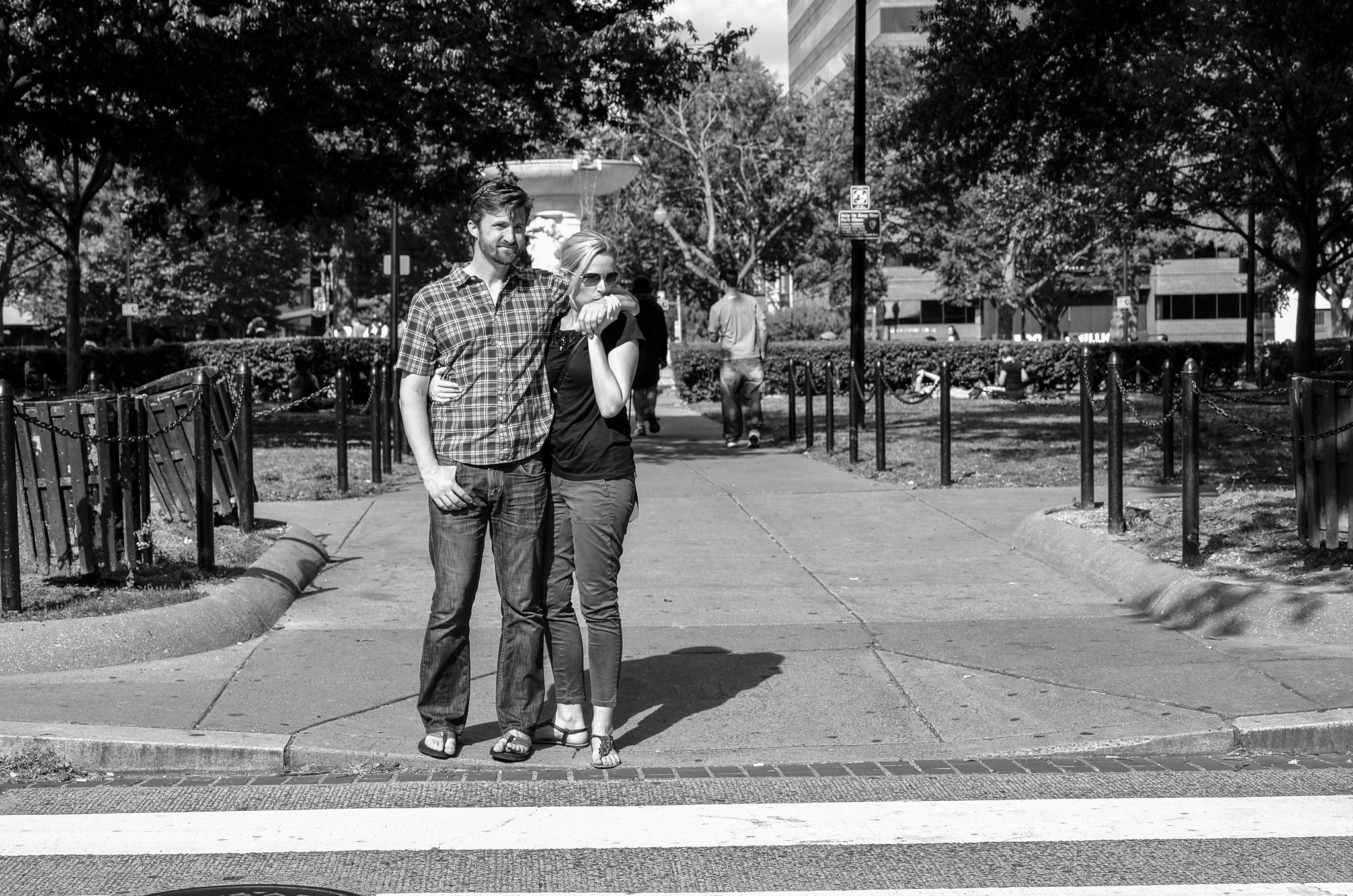 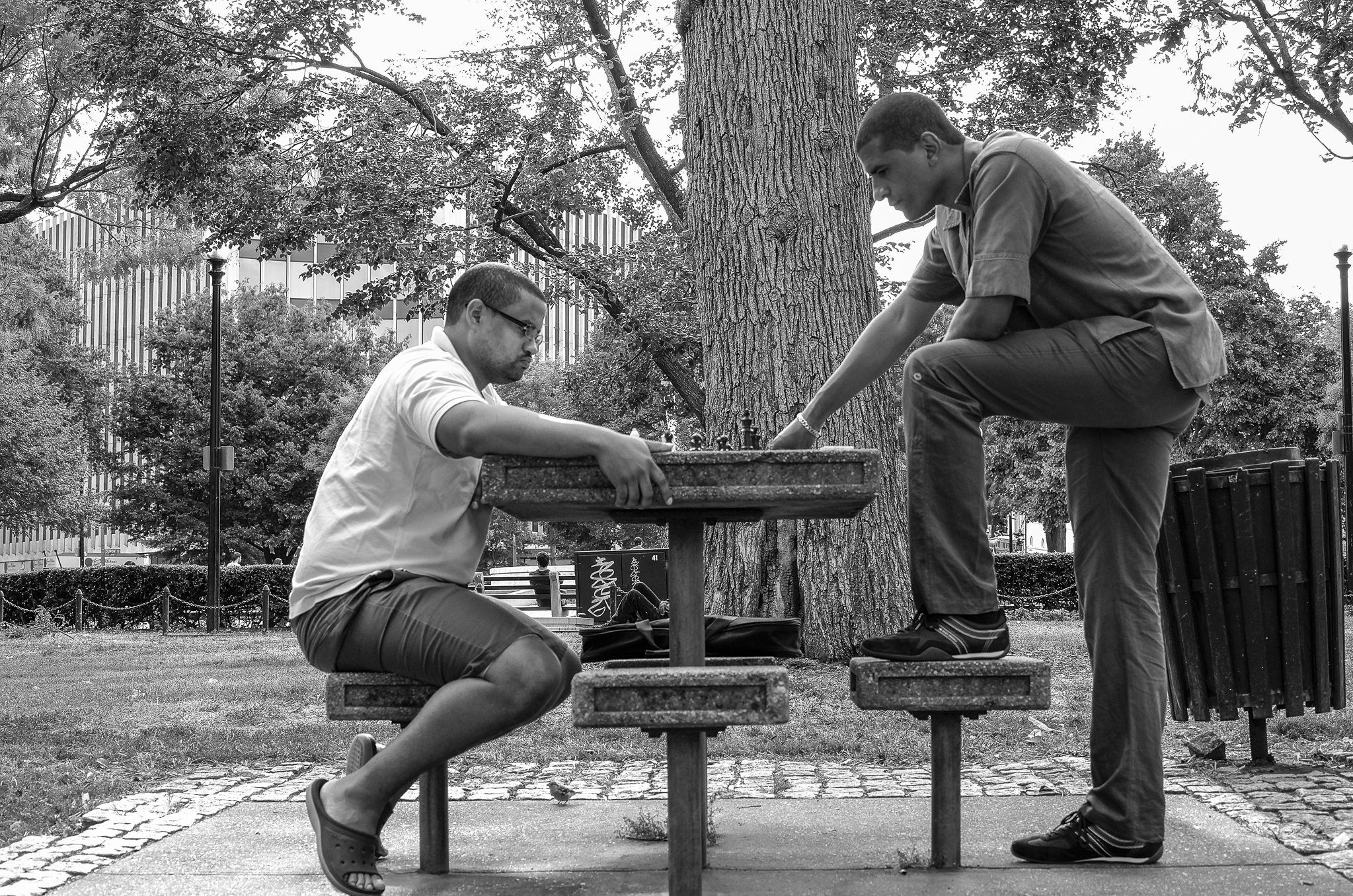