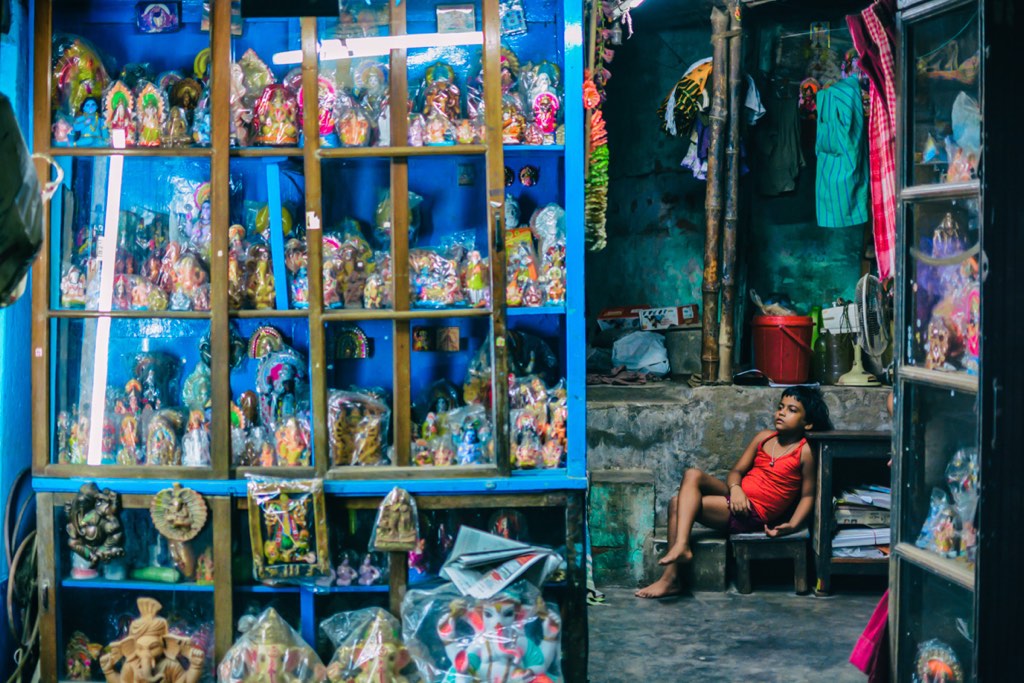 This month’s featured photographer, Sandip Bose, was the winner of the URBAN 2015 photography contest this year. Hailing from Kolkata, India, he is relatively new to street photography. In fact, it wasn’t too long ago that he discovered his passion and natural talent for photography when he took a trip with some friends and a borrowed point and shoot camera. It only took a few days of shooting for Sandip to decide he would purchase his own digital point and shoot upon returning. Less than a year ago, Sandip purchased his first DSLR, and since then he spends every weekend out on the streets capturing artful moments of everyday life.

Listen in on our conversation with Sandip to find out more about how he became an avid street photographer and where it has led him by clicking the audio player below:

A Selection of Sandip’s Photos 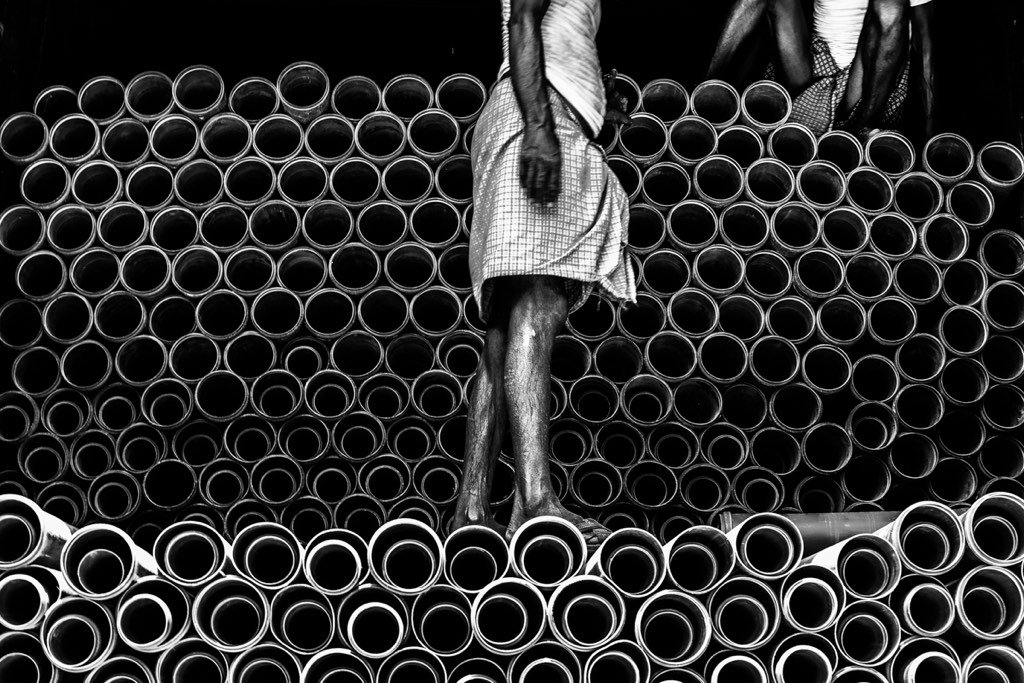 I am Drunk – Amsterdam

Life in a Puddle – Kolkata 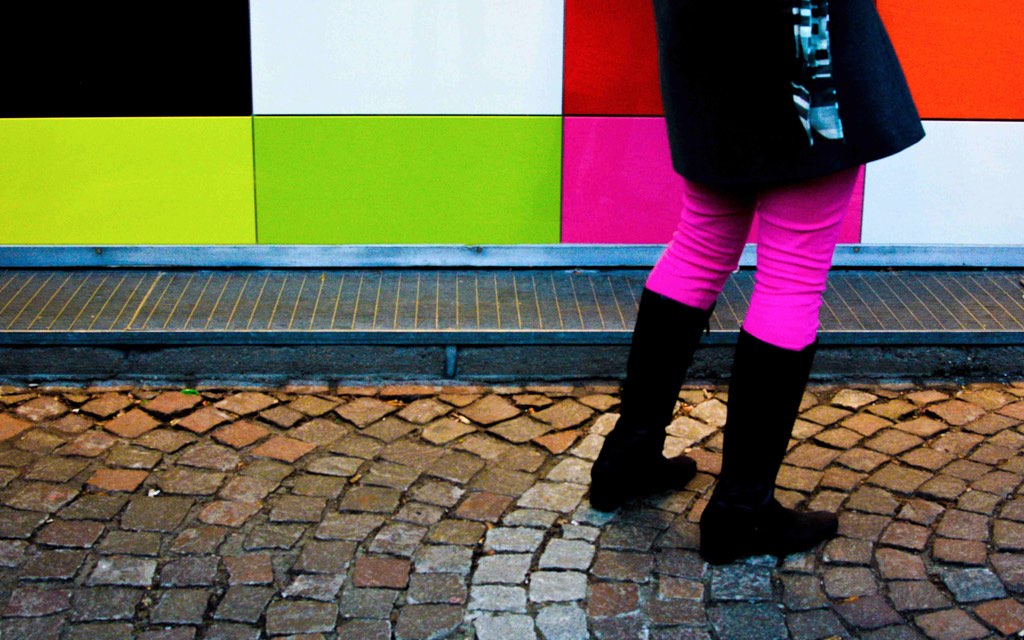 Save me from the Snow – Bruxelles 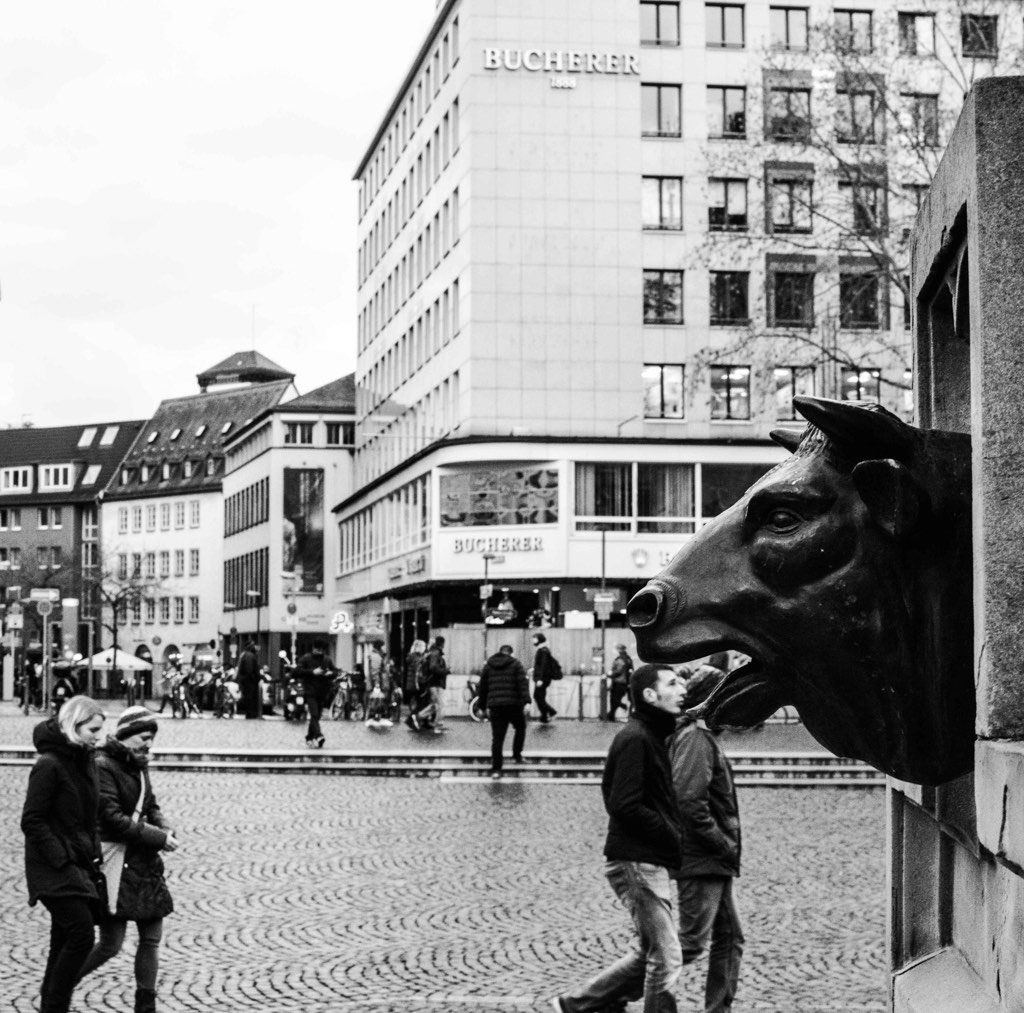 The Wall of Life – Kolkata