First Impressions of the Fuji X30 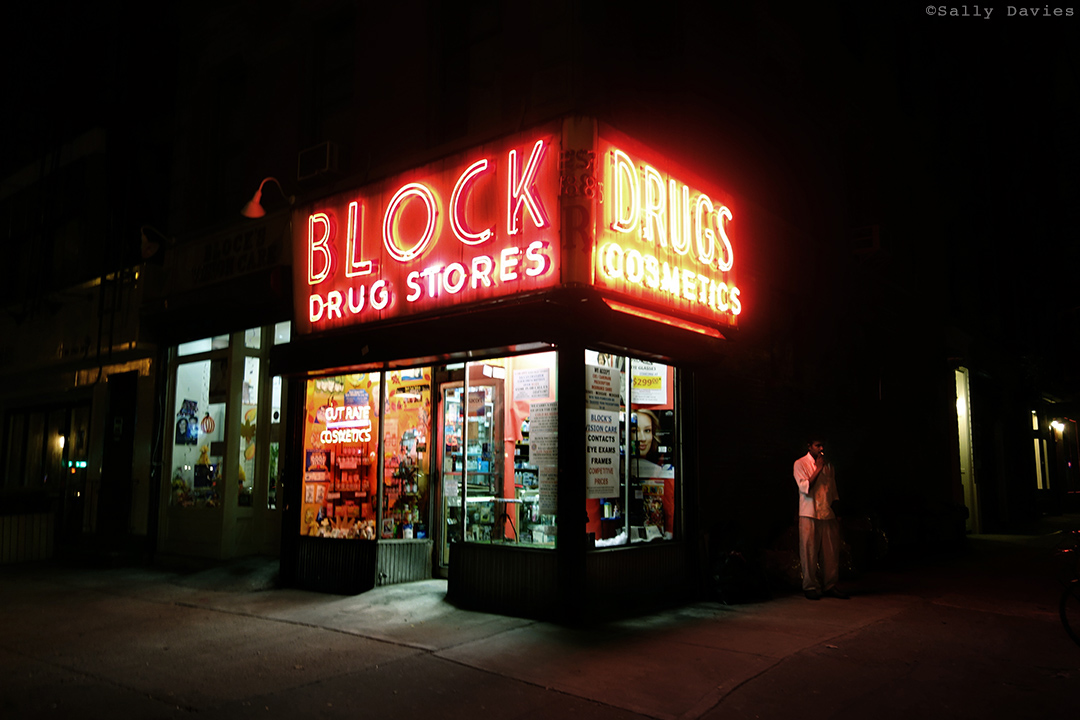 Canadian Sally Davies has been living in New York’s East Village for most of her life. While a trace of her accent hangs on she’s a New Yorker to the core.

In the process of shooting on the streets of the Big Apple she has documented the life an architecture of this unique corner of the city. Rapid gentrification and rising rents will soon change the face of the neighborhood forever. Thanks to Sally’s love of the community and non-stop shooting the look and flavor of the area will be preserved forever in her unique style.

Have a listen to Sally’s very entertaining stories of life and photography in her adopted city.

A Selection of Sally’s Photos 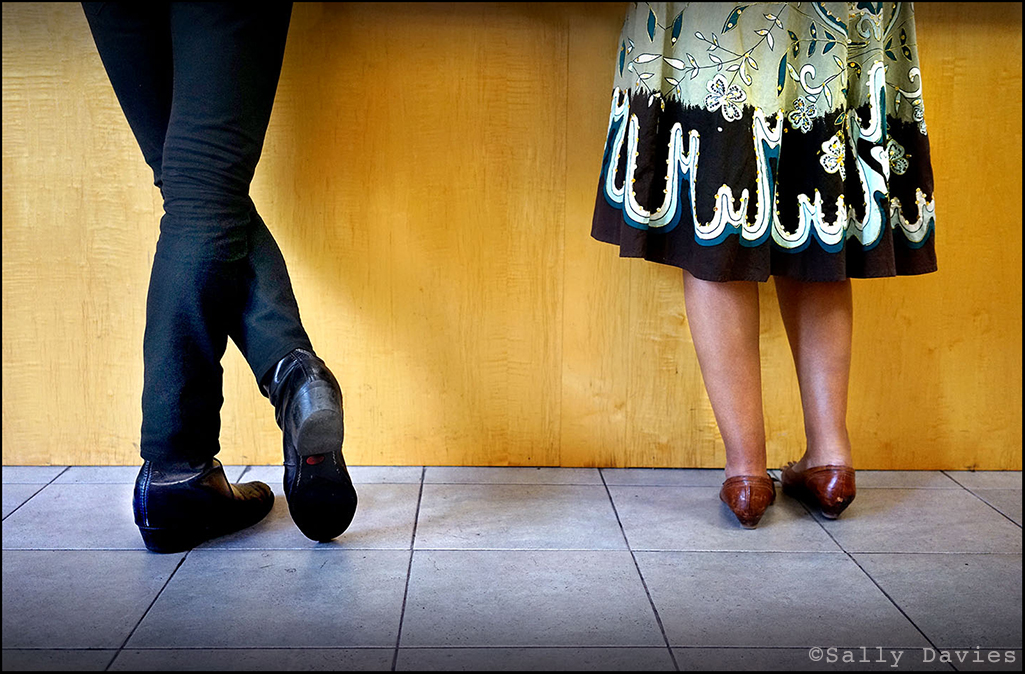 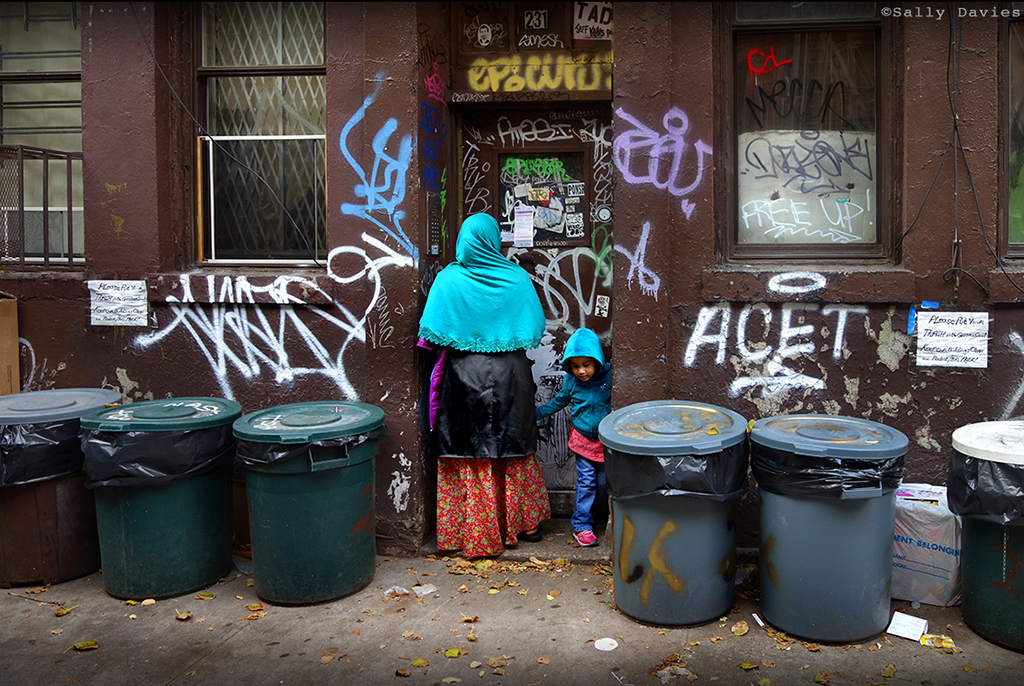