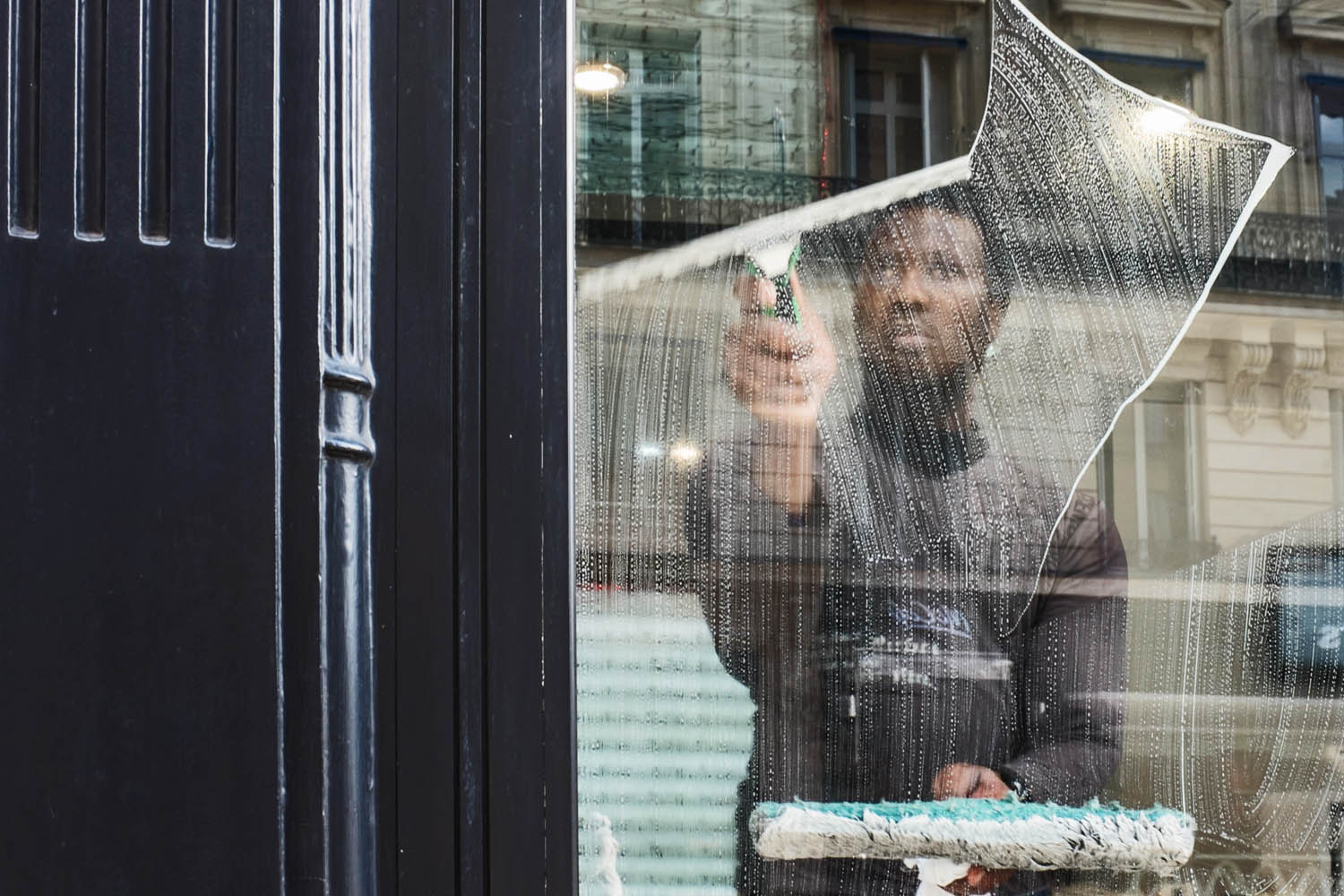 A few things stood out to me the first time I looked at Roza’s work. She had several fascinating (not to mention well curated) projects on her website, each with its own idea and a particular feel. In Floating World, people walked, played and commuted not always connected to the ground and usually looking somehow mysterious. In Off Season, people appeared in bits and pieces as they inhabited a ghost town of a beach. And in Under: Rome, the subway and people rding it were interesting – in their own world and yet letting their emotions show. These images held my interest, even though I’ve seen a million subway shots over the years. Roza certainly has an eye for light, shadows, and most importantly, people.

It was a real pleasure getting to know more about the photographer behind these intriguing images for this month’s issue. Roza is originally from Lithuania, but currently resides in Rome. She shared much about her journey to street photography with us, starting out with an epic trip to Mexico and the resulting solo gallery she created afterwards. Roza’s work has continued to evolve and develop since then. She did a residency in Wilson, North Carolina for Eyes on Main Street and has been featured in numerous photo shows and received many awards for her work too. We’re sure you’ll enjoy hearing more about Roza and her photography, so click on the audio link to listen in!

A Selection of Roza’s Photos