Warmth and Joy Amidst Dreams Deferred

Rate Your Fear with SPAI

Three Reasons to do a 365 Street Photography Project 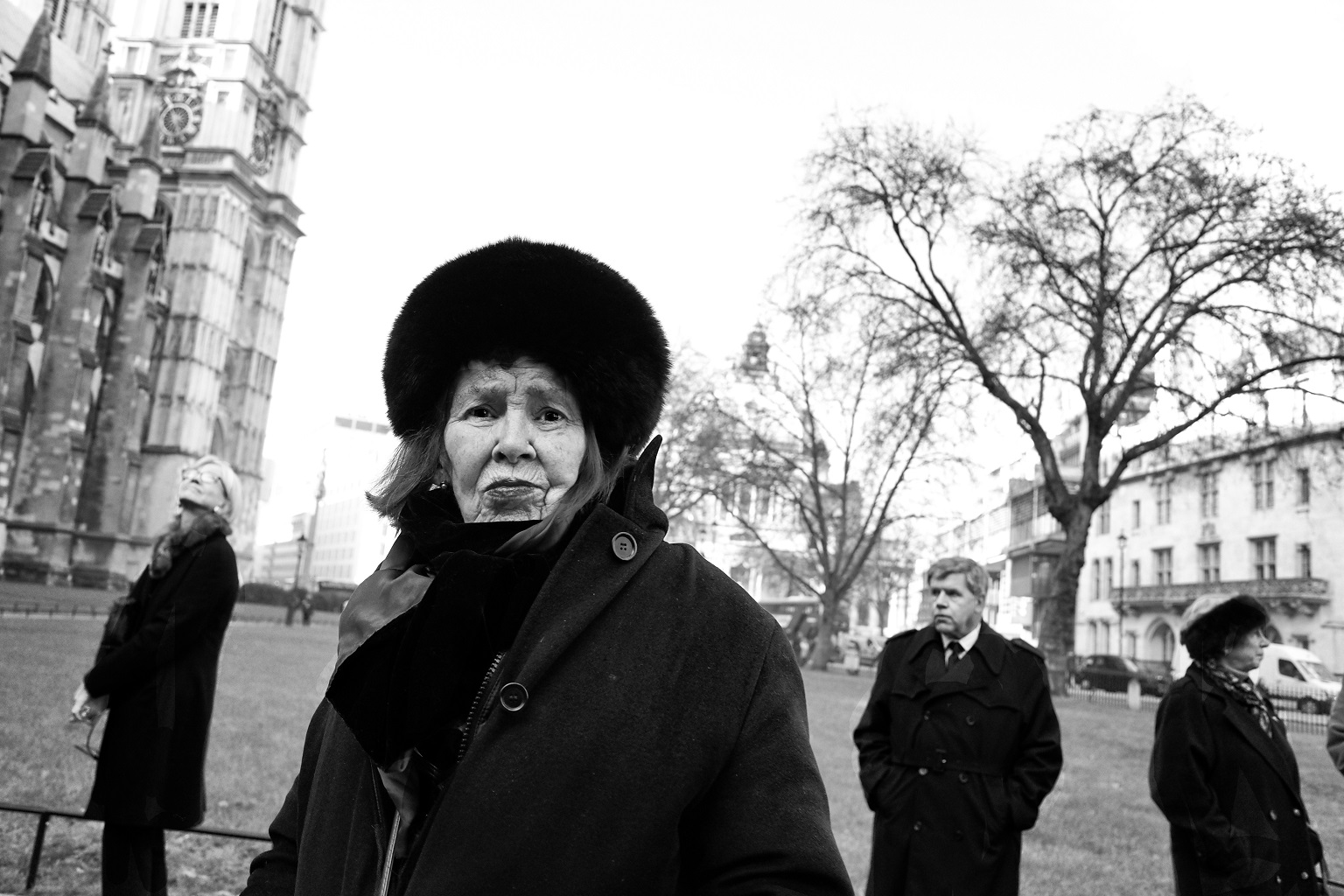 One thing you should know about Mariano is that he is an accomplished sports photographer who captures some amazing images of big name sports teams and players in action. His job requires him to always be alert to what is going on so he can capture the most important plays at just the right moments. I asked him, “How do you make sure you are in the right place at the right moment to get those shots?” His answer? “I know the game. I usually know what is going to happen about half a second before [it happens].” A quick look at his sports images confirms – Mariano knows each game so well that he can predict who will do what next, where the ball will head and when the next score is on the way and it’s that ability that allows him to capture such perfect action shots.

But Mariano doesn’t just know sports. The longer I reviewed his images the more I began to realize that Mariano knows people too. And it’s that knowledge that allows him to capture some incredibly powerful and moving scenes both at home and when he is traveling abroad. When Mariano hits the streets with his camera, he says that he loves to observe, he feels like he is in a movie – one where all the little details and goings-on were put there just for him. As a born storyteller, he says, “I like to take pictures about people, not pictures of people.” With that kind of perspective, it’s hard not to come back with a few great images after every outing.

My favorite part of the interview though, was when we spoke about Mariano’s time in Mozambique. Mariano decided to visit a place called Chalucuane and take part in the war against AIDS. His tale of a city where hundreds of terminally ill AIDS patients flock – even without a sure hope of receiving any kind of treatment – is heartwrenching. The beautiful part of this story however was how Mariano decided to help. Not only did he spend 40 days in Chalucuane getting to know many of the terminally ill, he took images of many of them in a hospital run by just a few dedicated women who care for those who arrive and help them feel at least a measure of comfort as their battle comes to an end. When Mariano asked how he could help them, they told him to simply tell their story to as many people as possible outside of Africa.

While the story was a rather grim one, Mariano was willing to do just that. He used his images to create a photobook and all profits from that book were donated to the AIDS cause. He was able to raise thousands of dollars. I found his story so moving because it goes to show that any skilled street photographer can use his or her talents to make a real difference in their cause of choice. I think we can all take a lesson from Mariano in that regard.

But don’t take my word for it. Click on the audio player below to listen in and hear more about Mariano’s experiences firsthand:

A Selection of Mariano’s Images 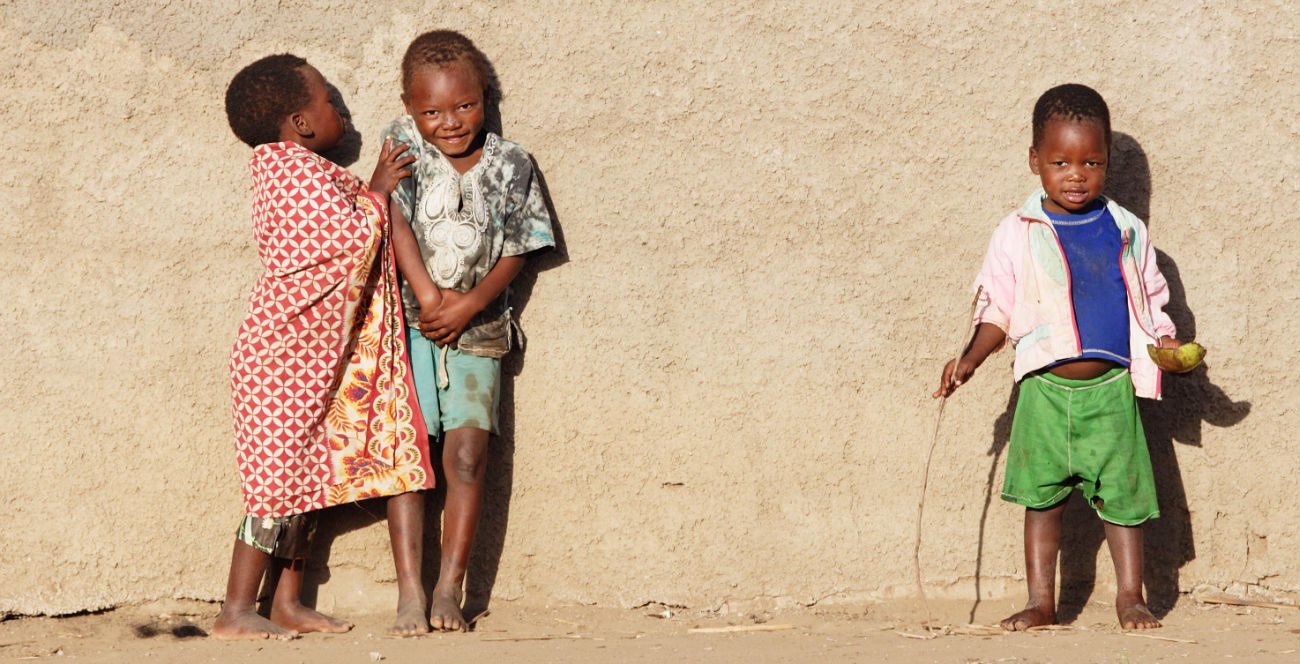 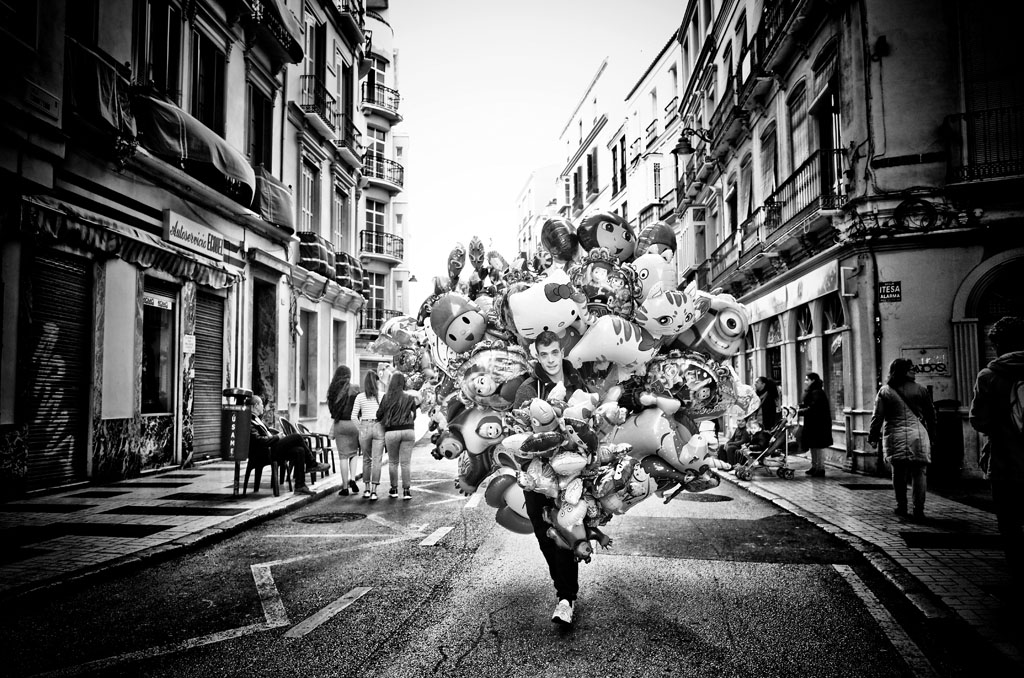 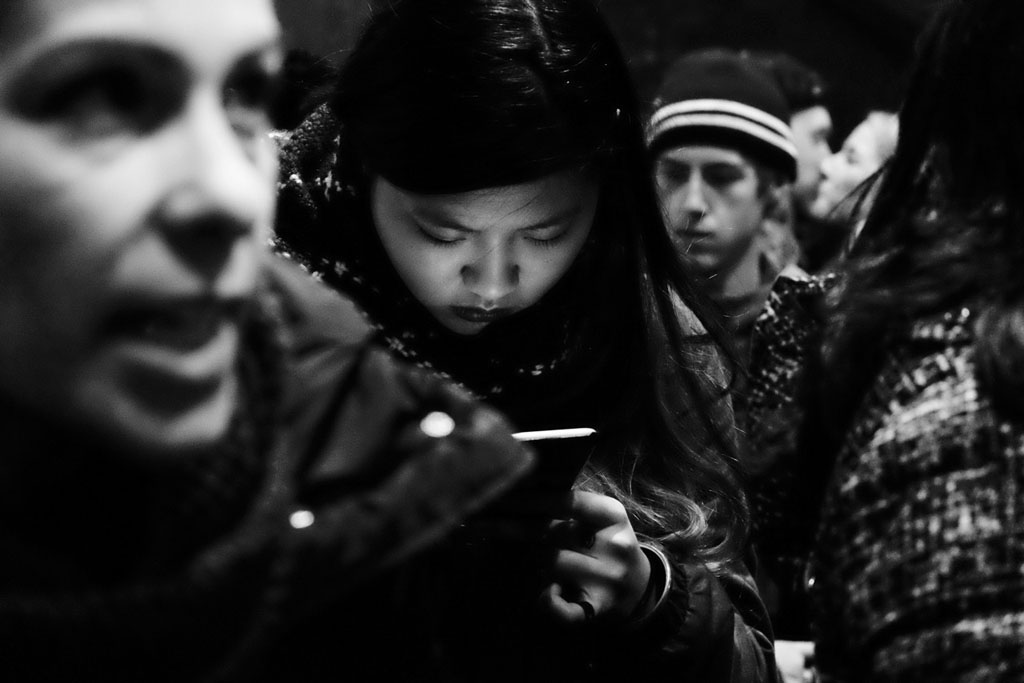 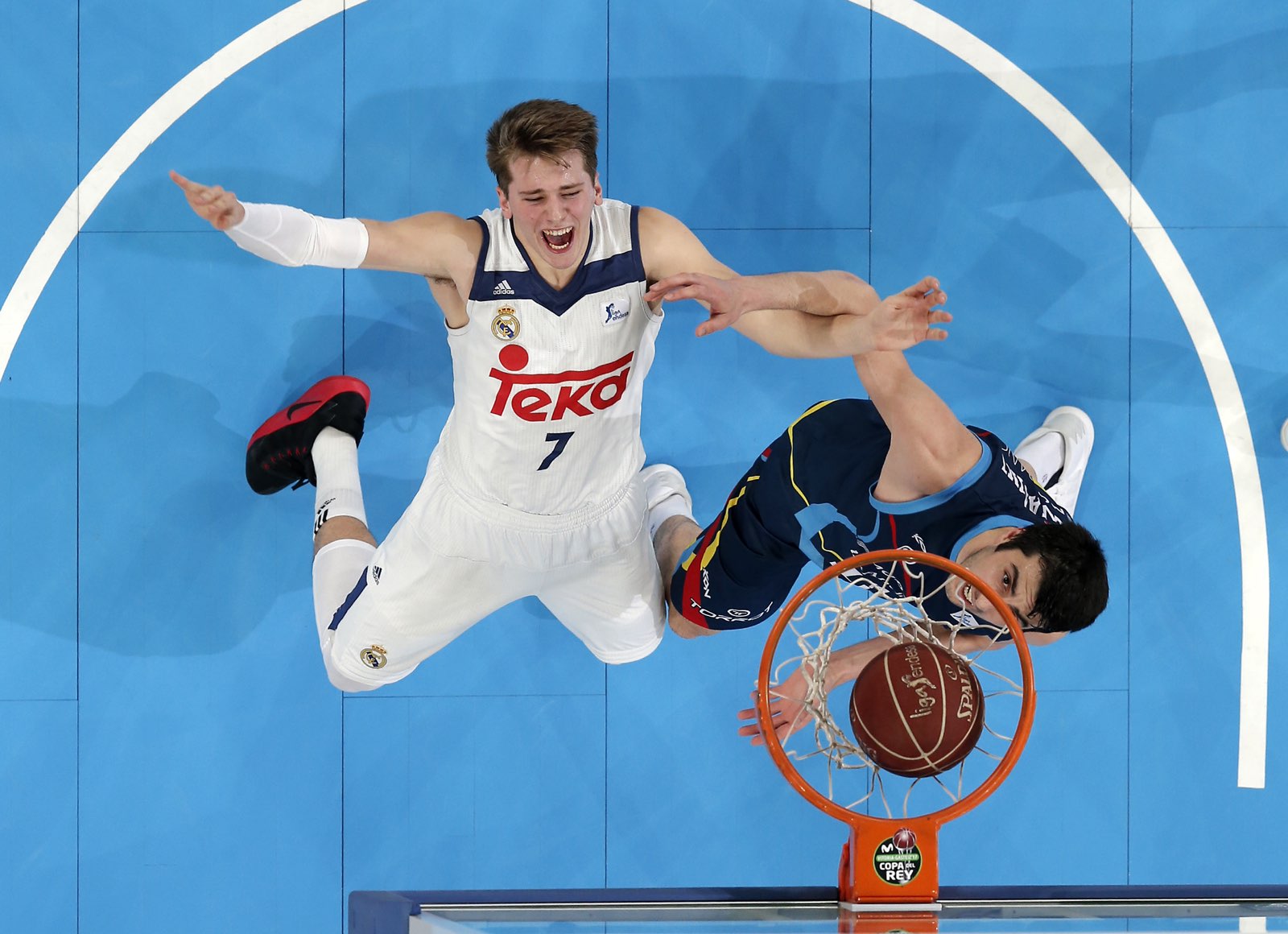 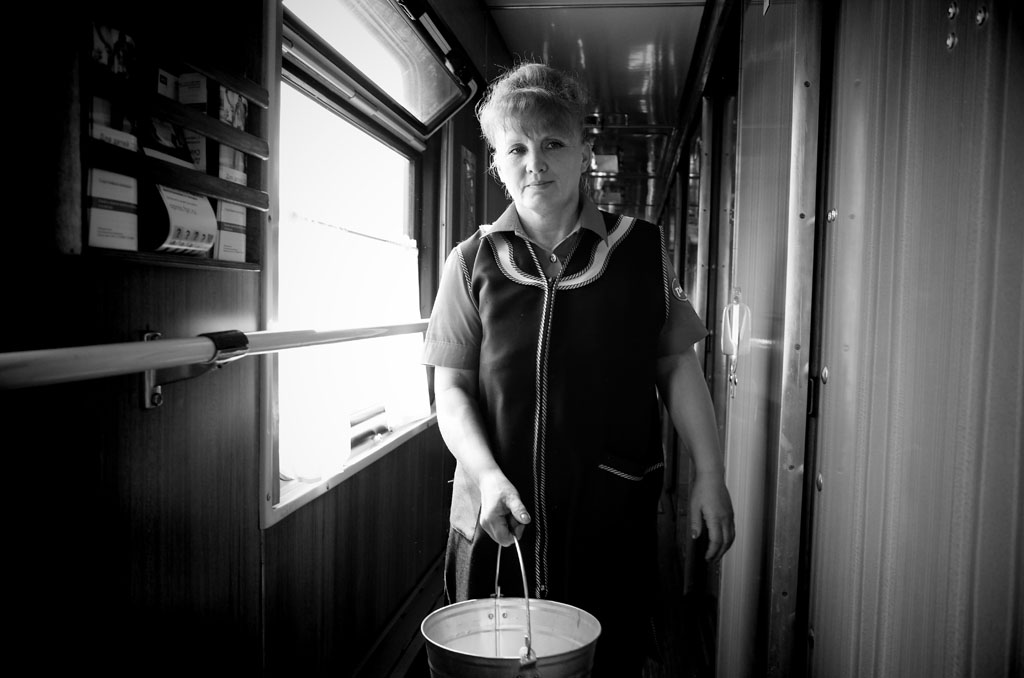 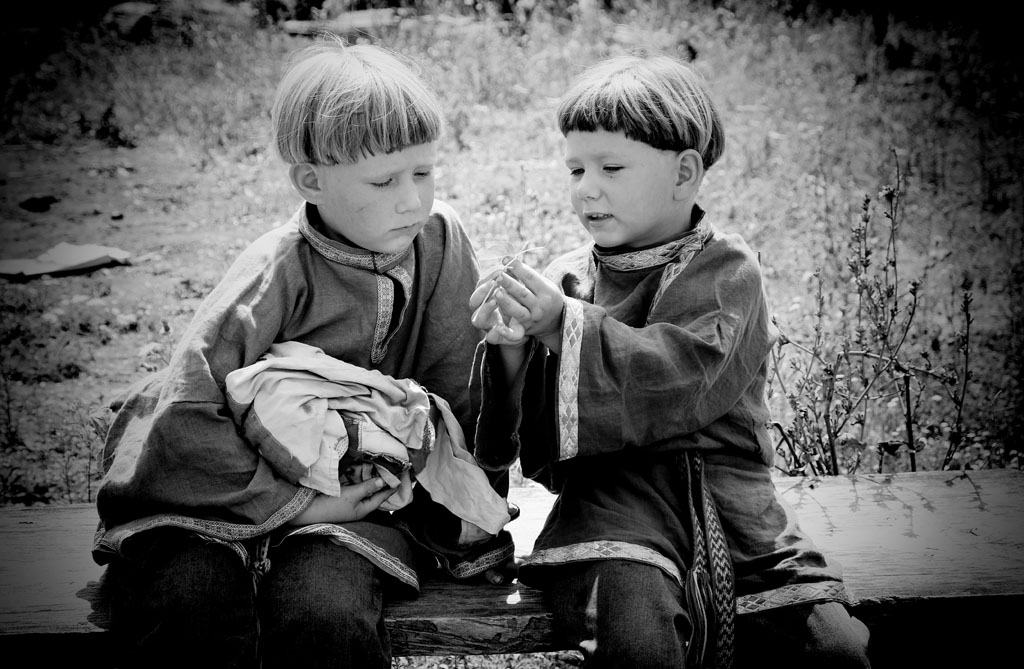 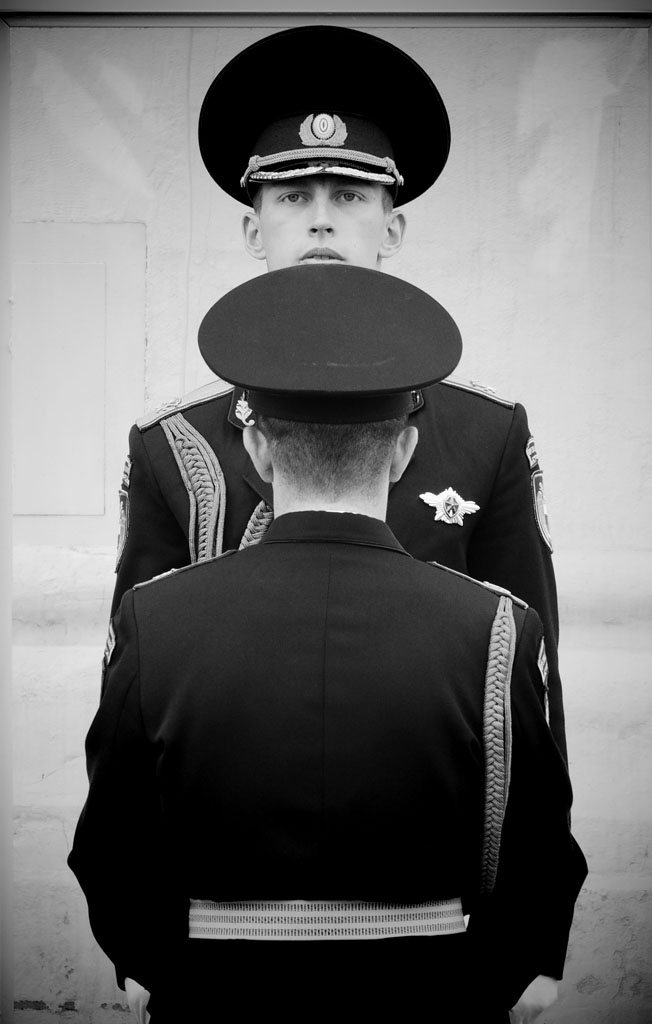 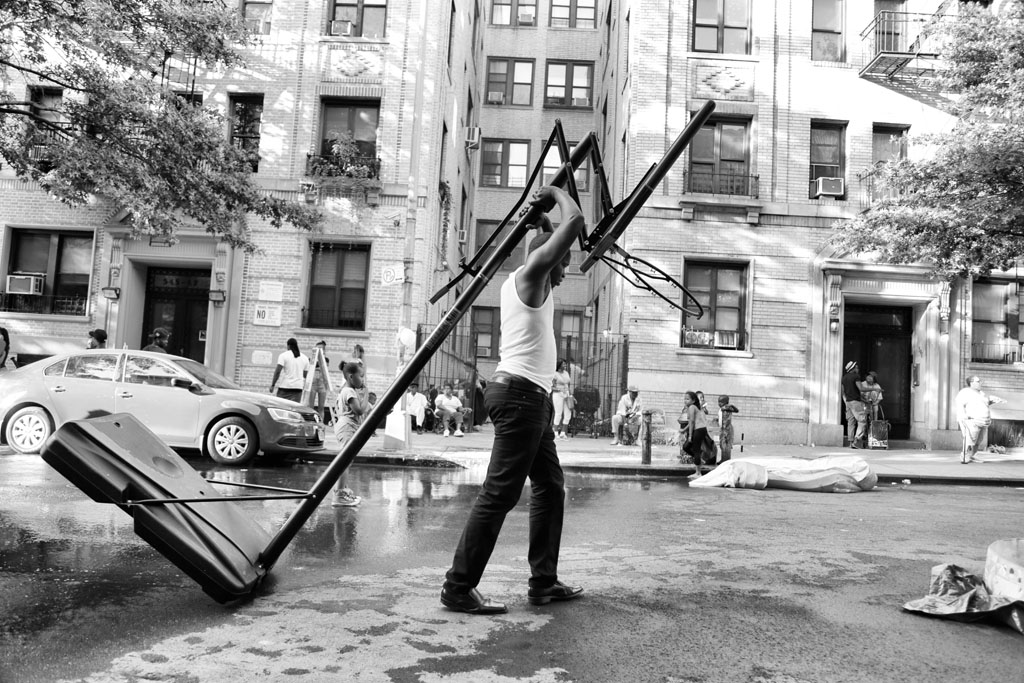 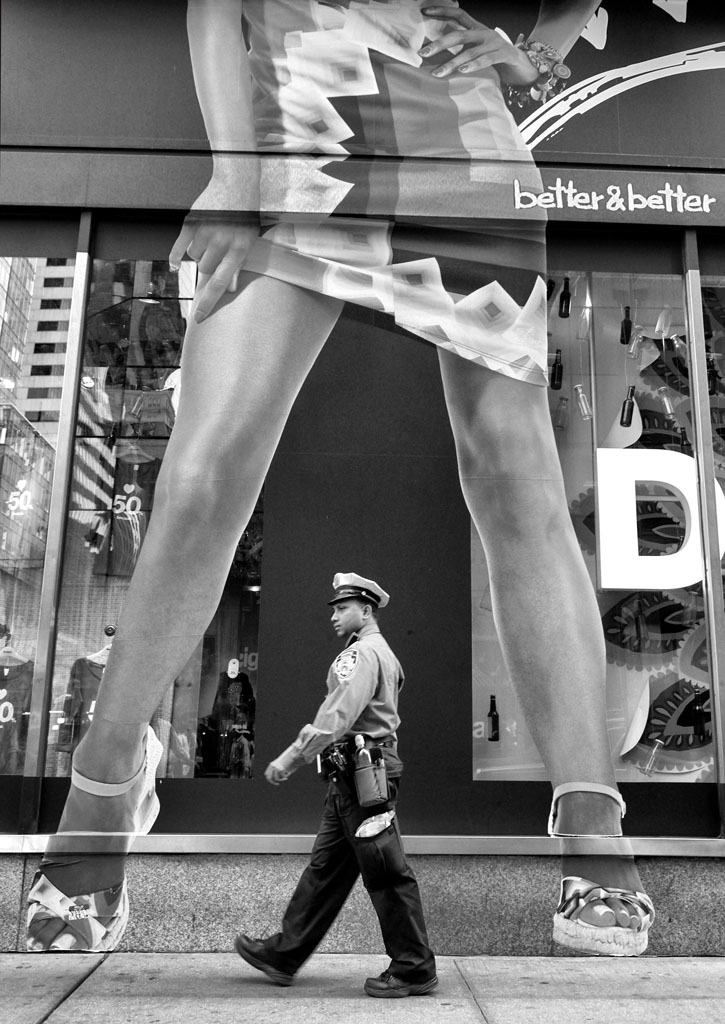 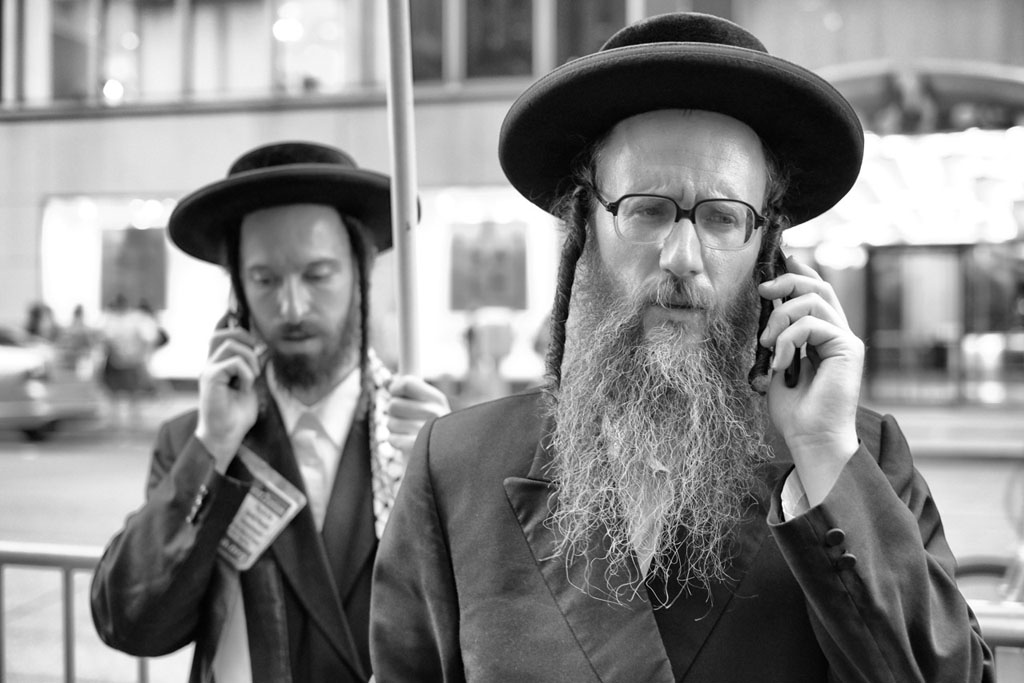