Street Photo Blogging on the Road 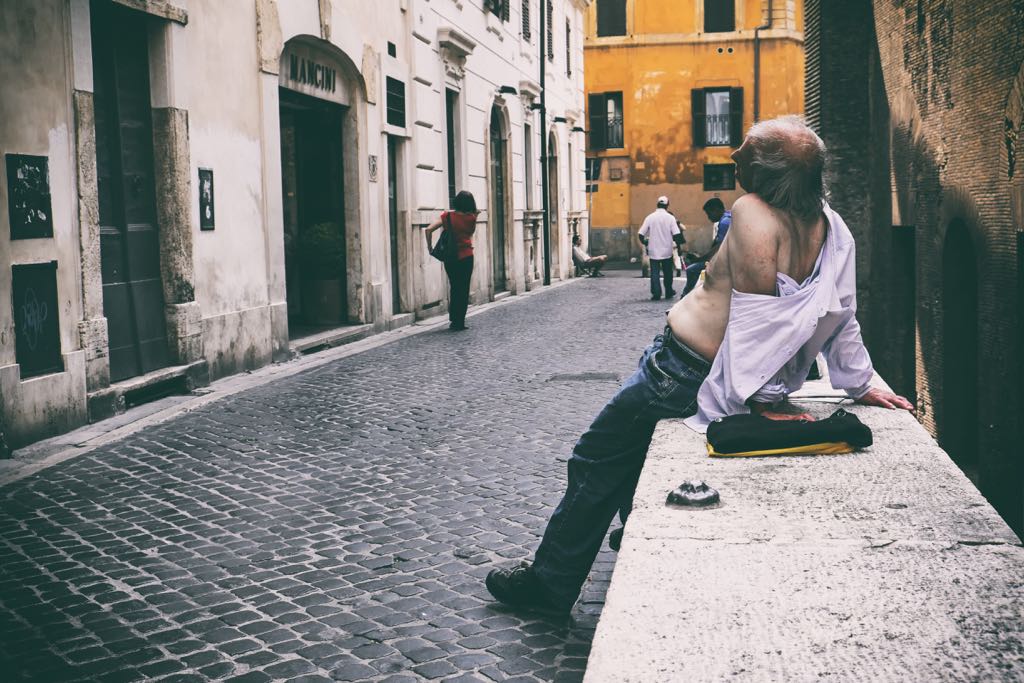 Though he was born in Denmark, for the past 18 years Jesper Storgaard Jensen has called Rome his home. Secularly, Jesper comes from a linguistic background. His language skills led him to work in an embassy in Rome where he was employed for 10 years. During that time, he began to take on a few freelance writing jobs, but it wasn’t until he was assigned an article where he was to supply the photographs as well that Jesper found his true passion – photography. 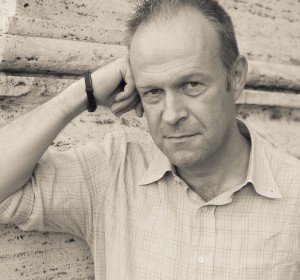 After taking on that assignment, Jesper was hooked. Eventually, he quit his job in the embassy to become a full time journalist and photographer. His work is beautiful and varied, featuring everything from food, travel destinations, models, and of course, street photography.

In our audio interview, Jesper explains why he finds street photography so fascinating and even offers up a few valuable tips. He talked about the psychological effort involved with photography, how to approach strangers, and how much you can learn when you take on special projects.

To hear our audio interview with Jesper, click on the audio player below:

A Selection of Jesper’s Photos 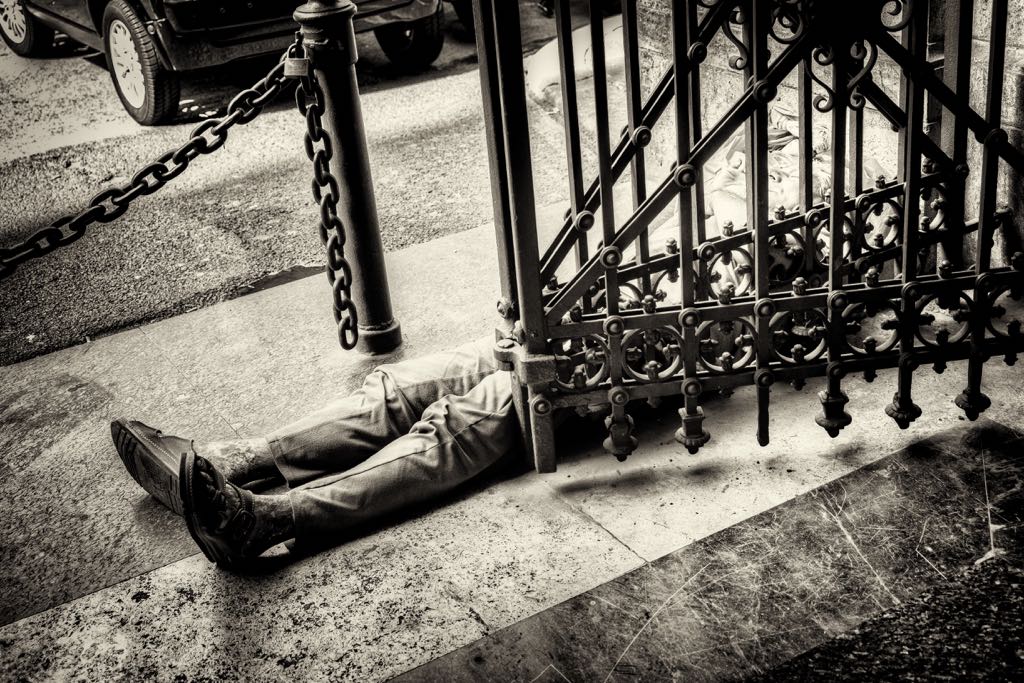 Resting with the Crisis – Rome 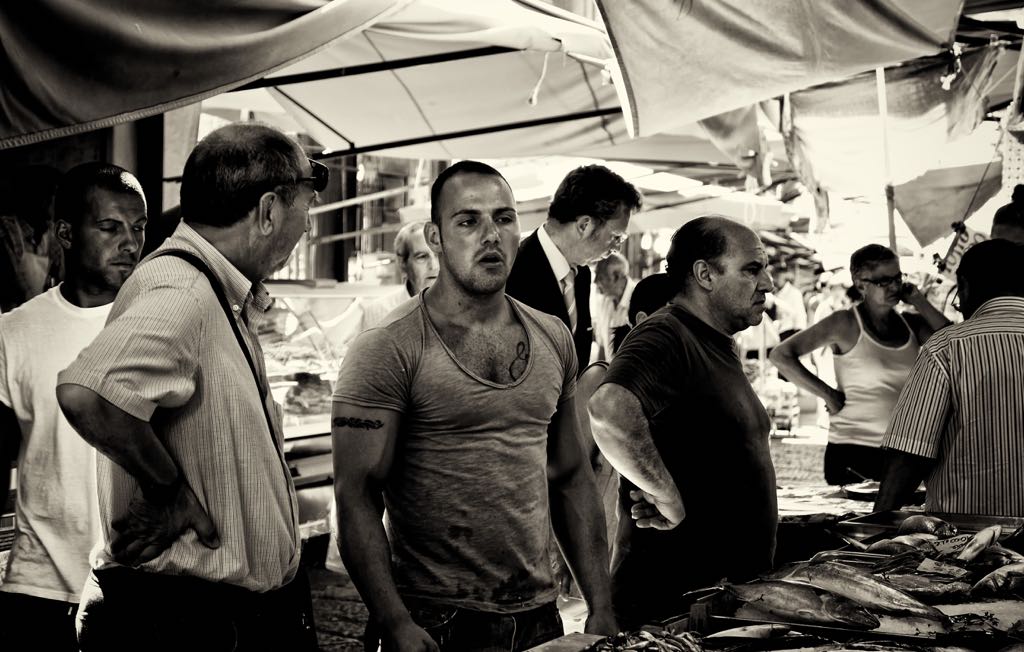 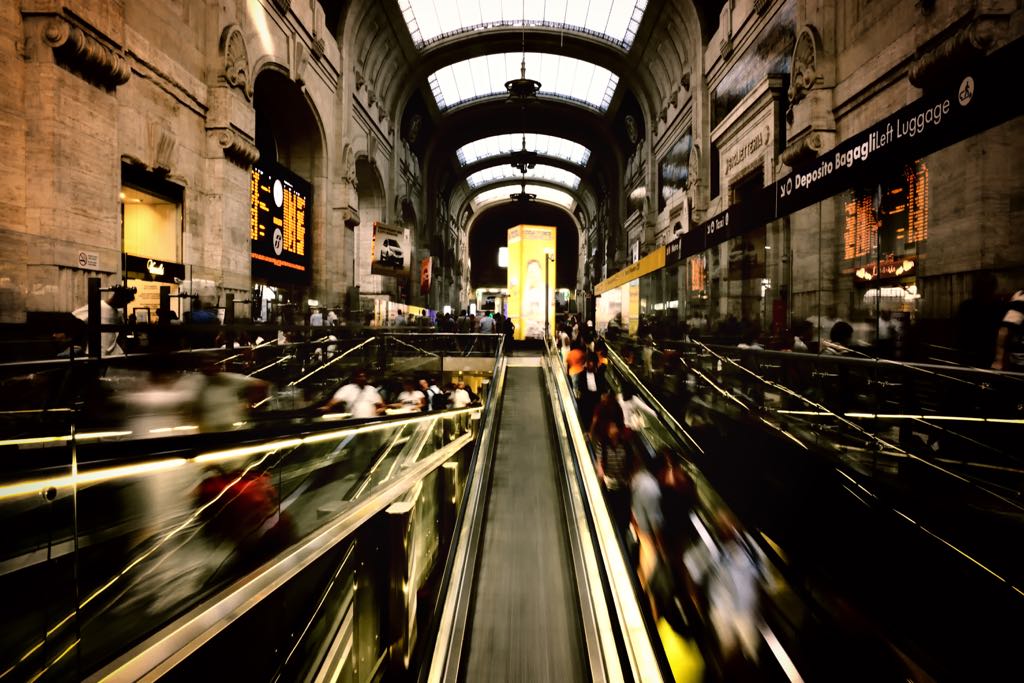 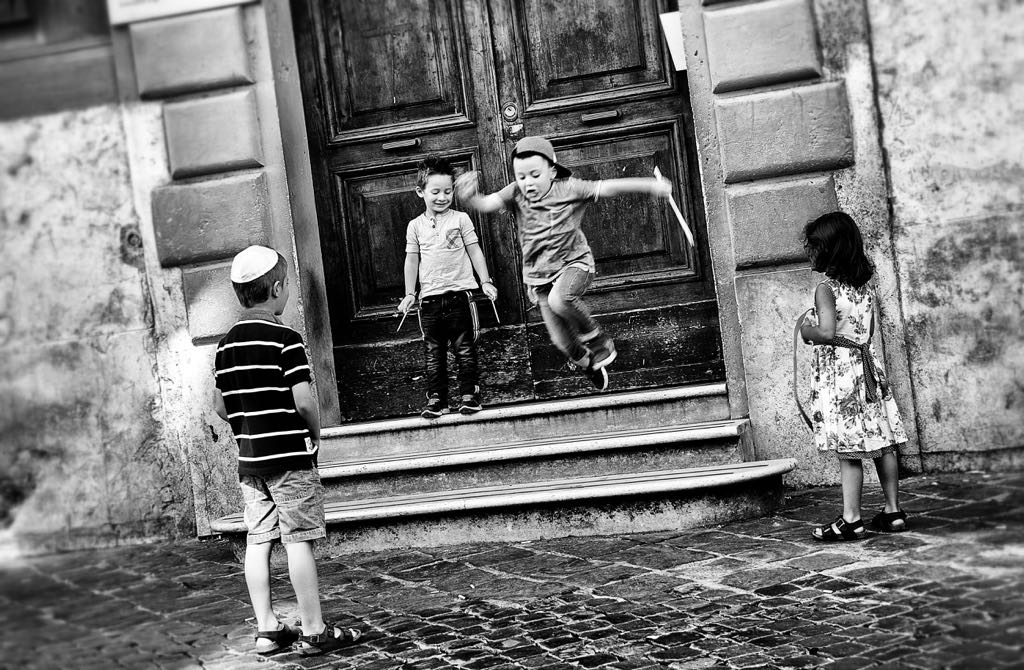 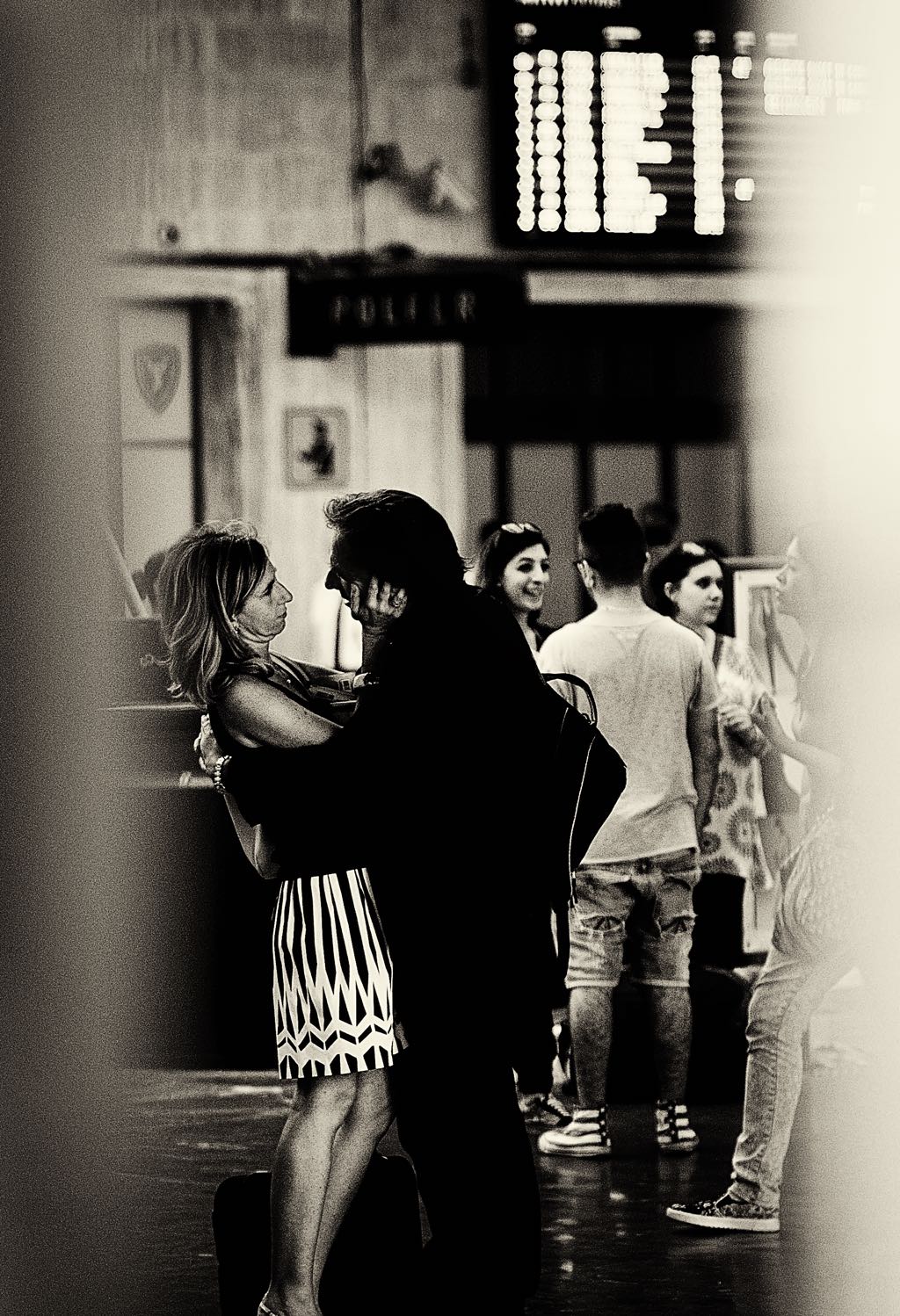 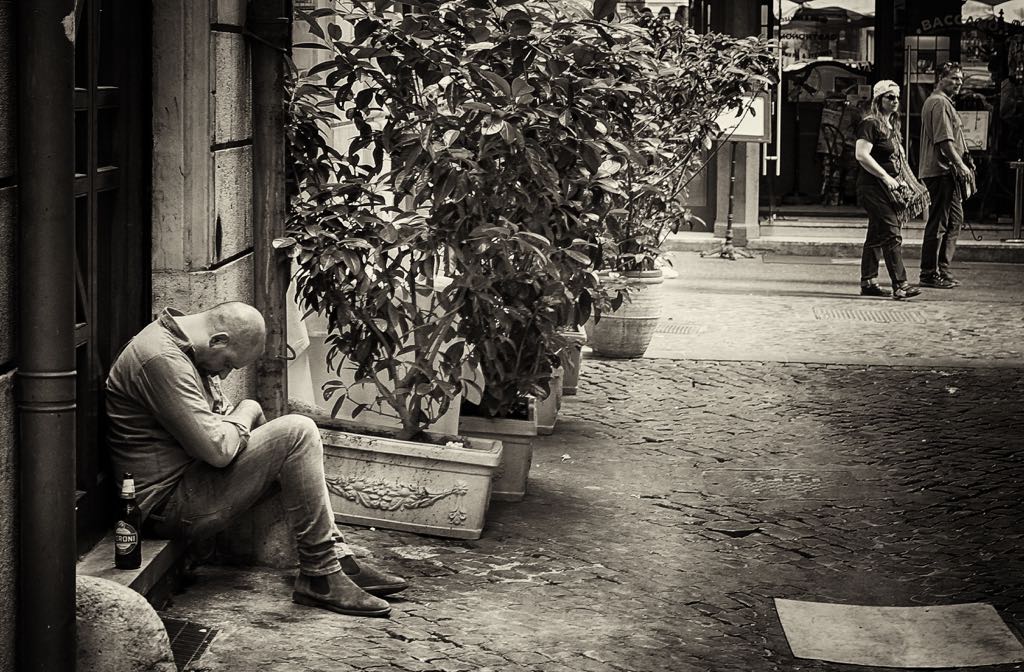 Have a Beer and a Nap – Rome 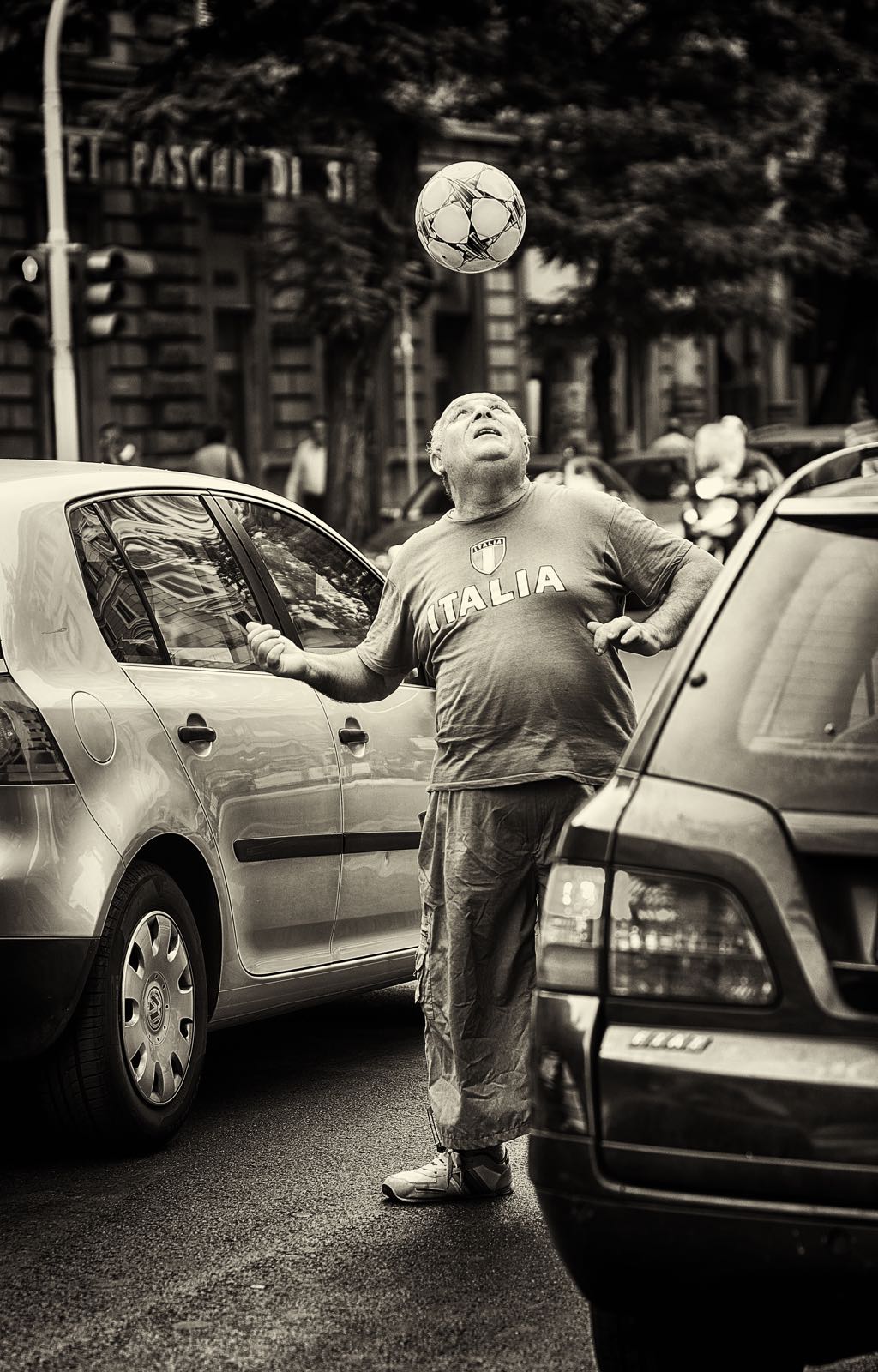 Making a Living in the Traffic – Rome 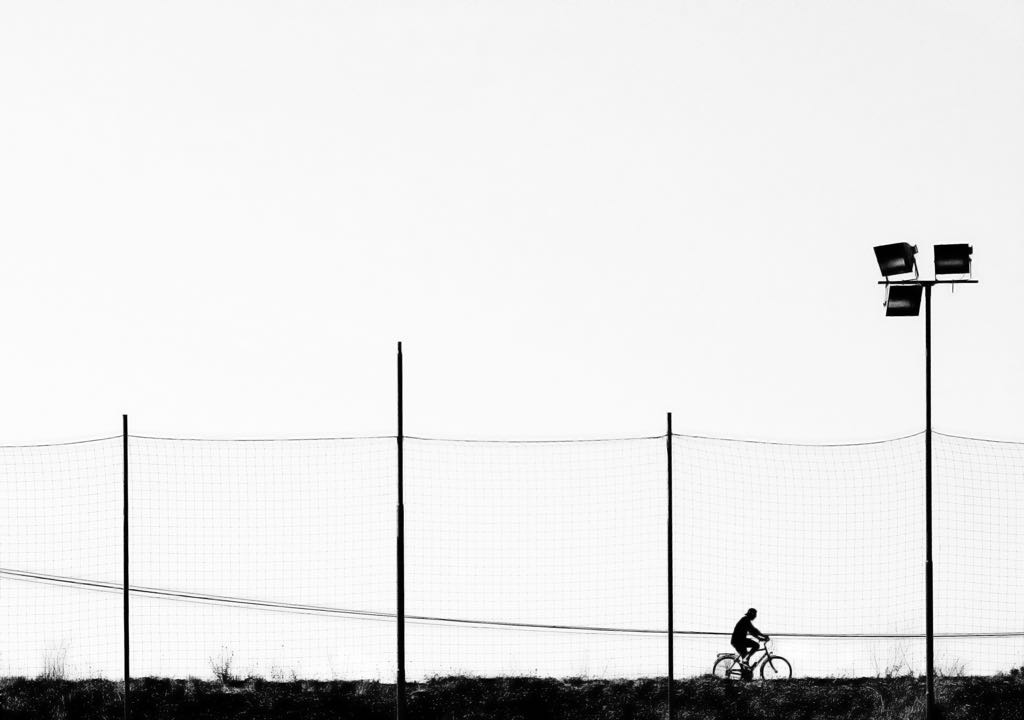 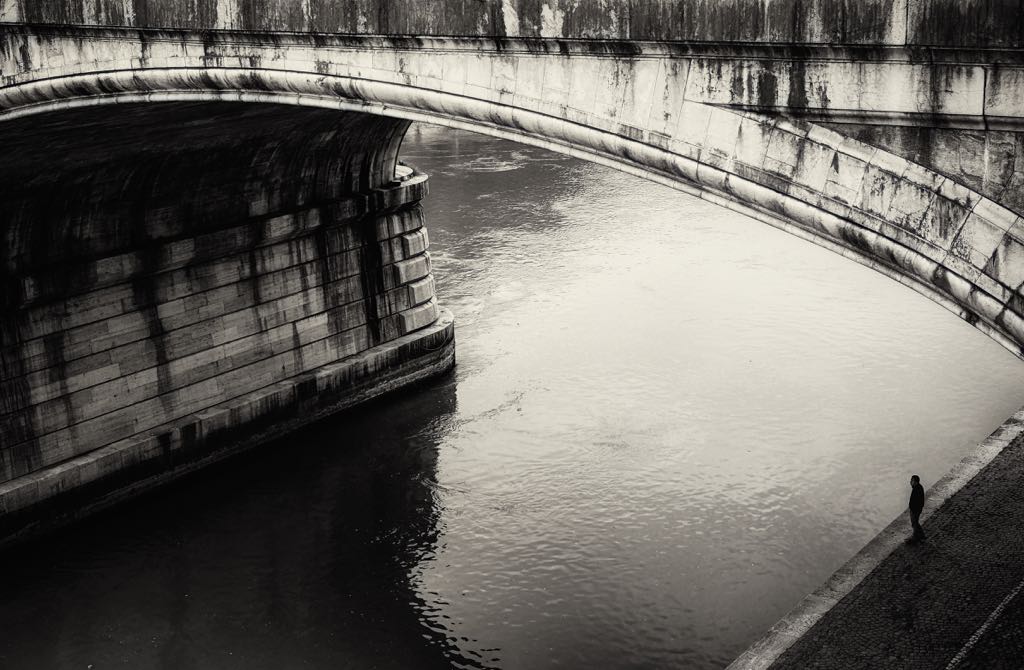 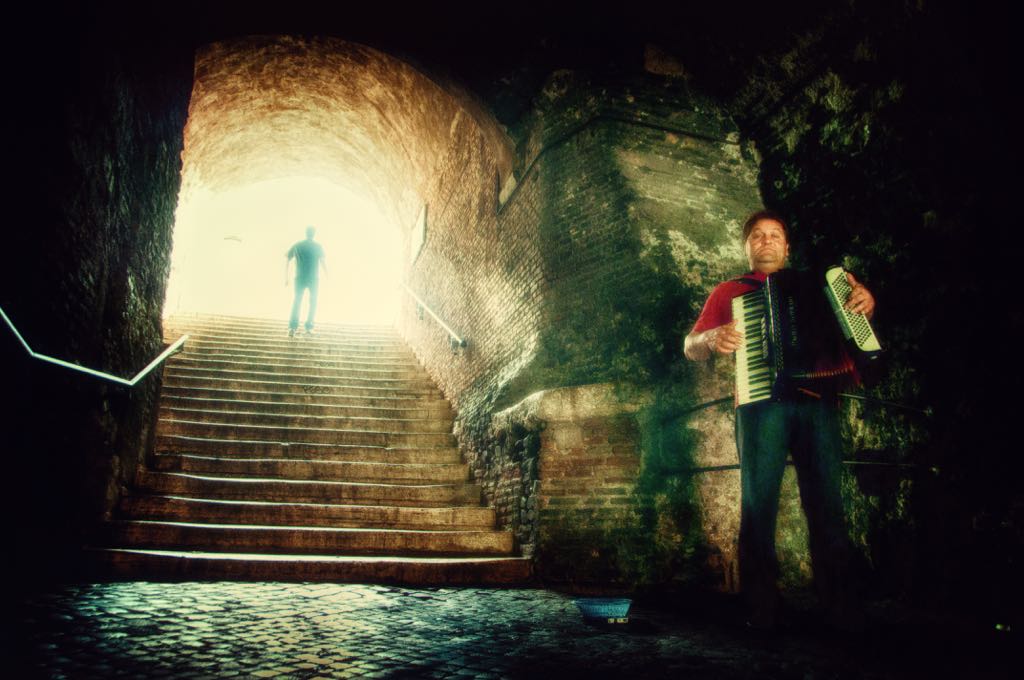 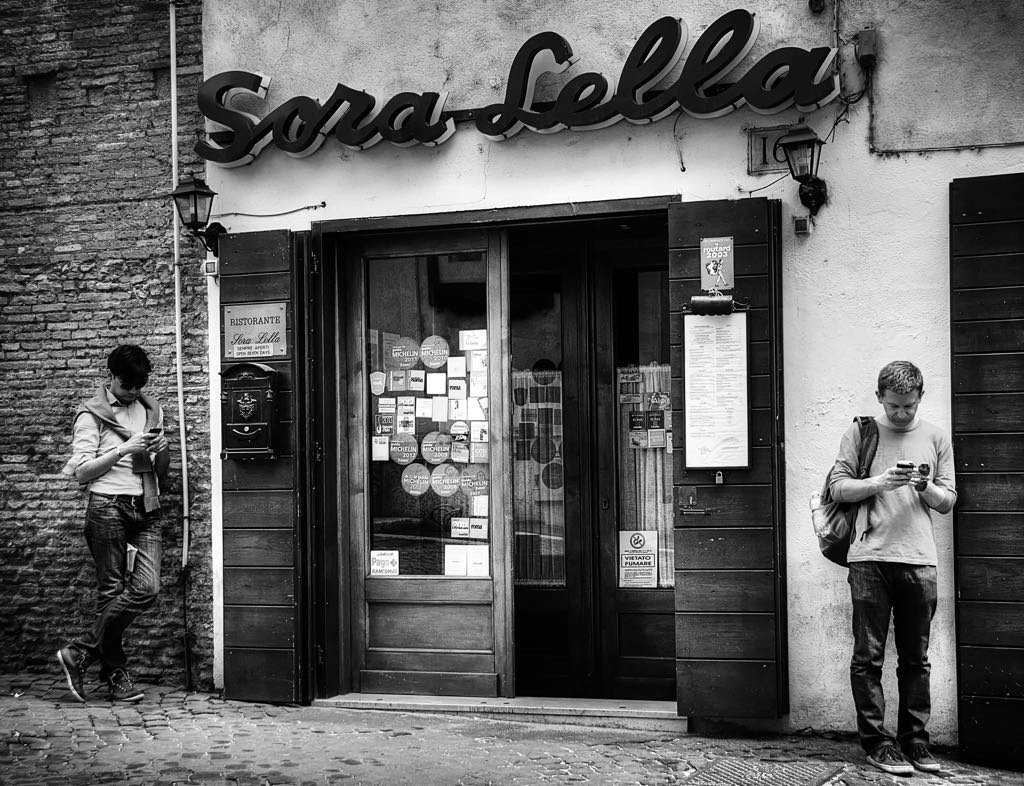 Send Me an SMS Please – Rome 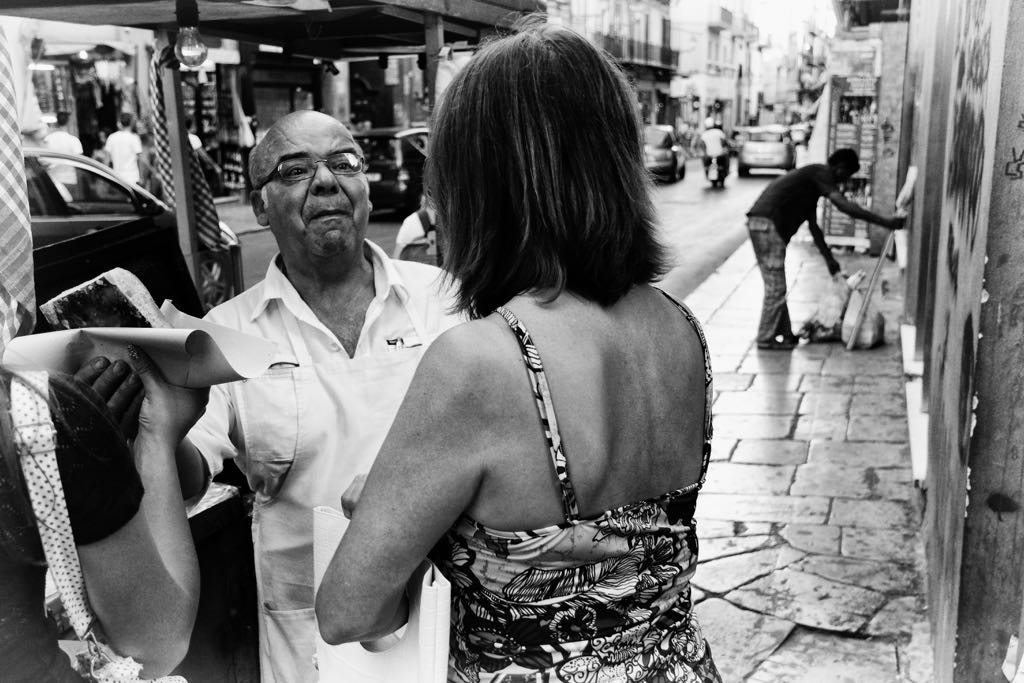 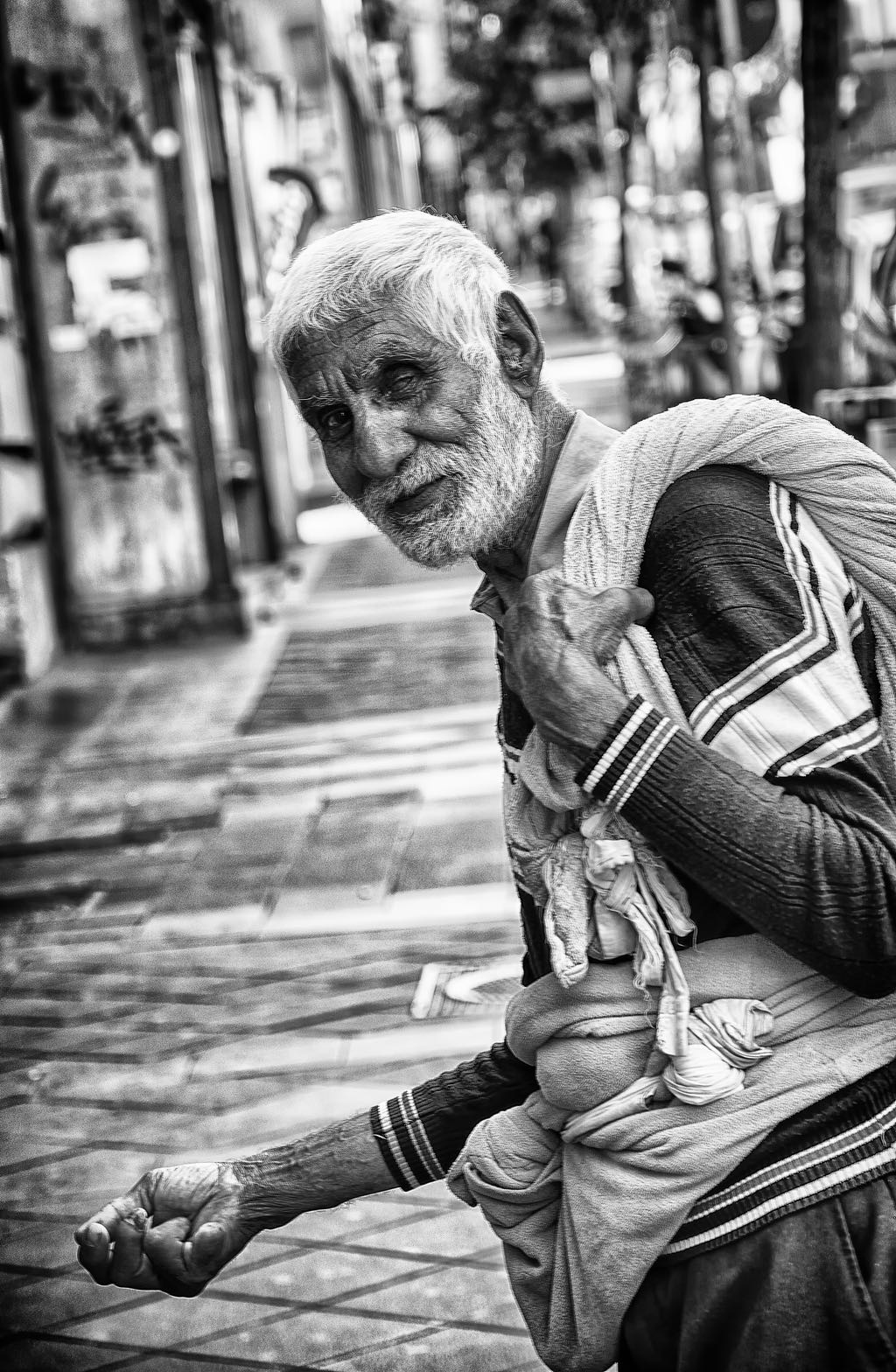 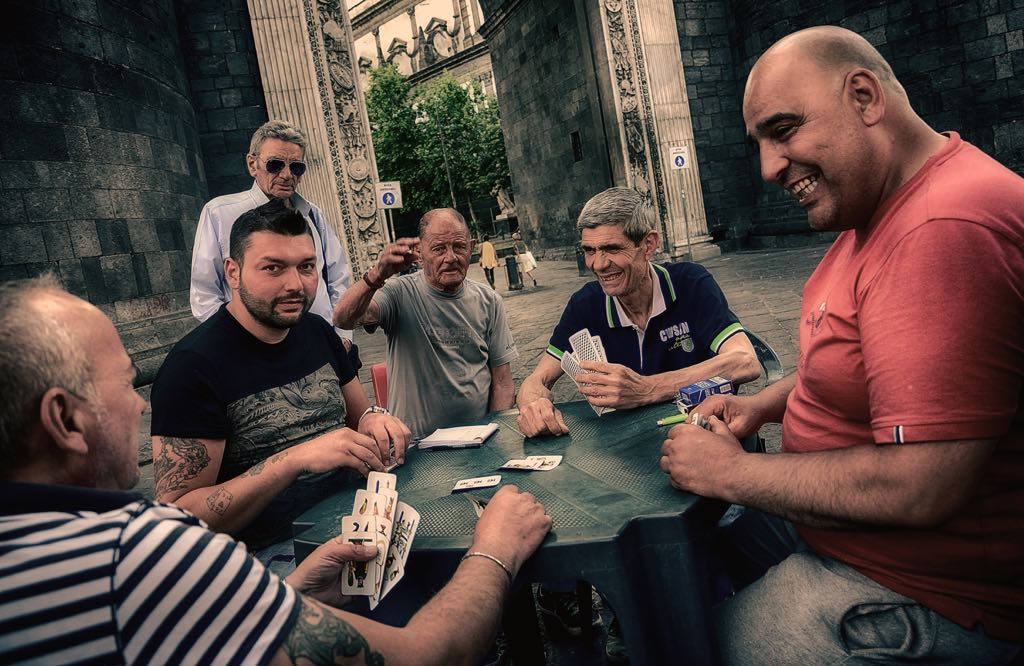 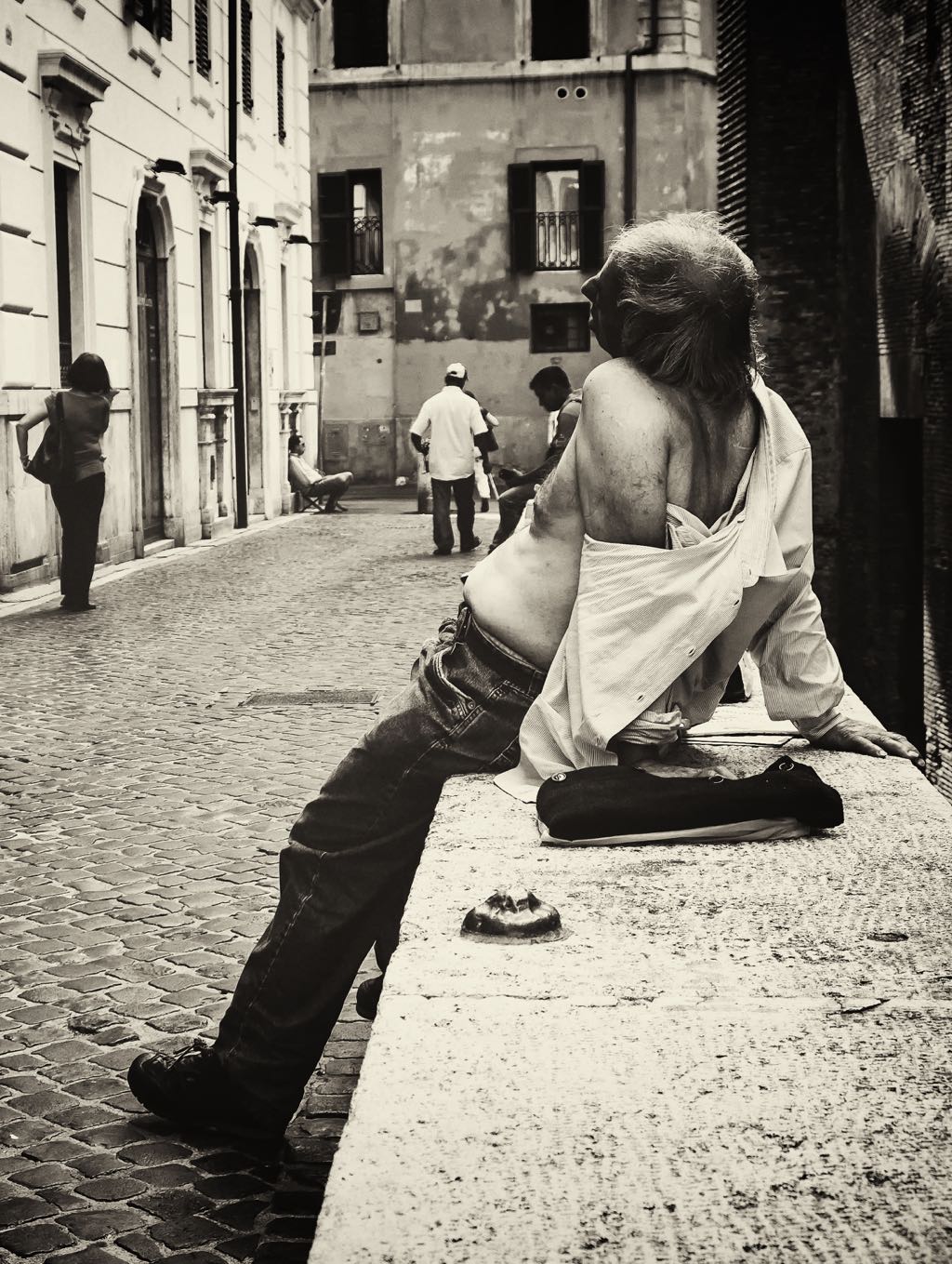 When the Heat is On – Rome