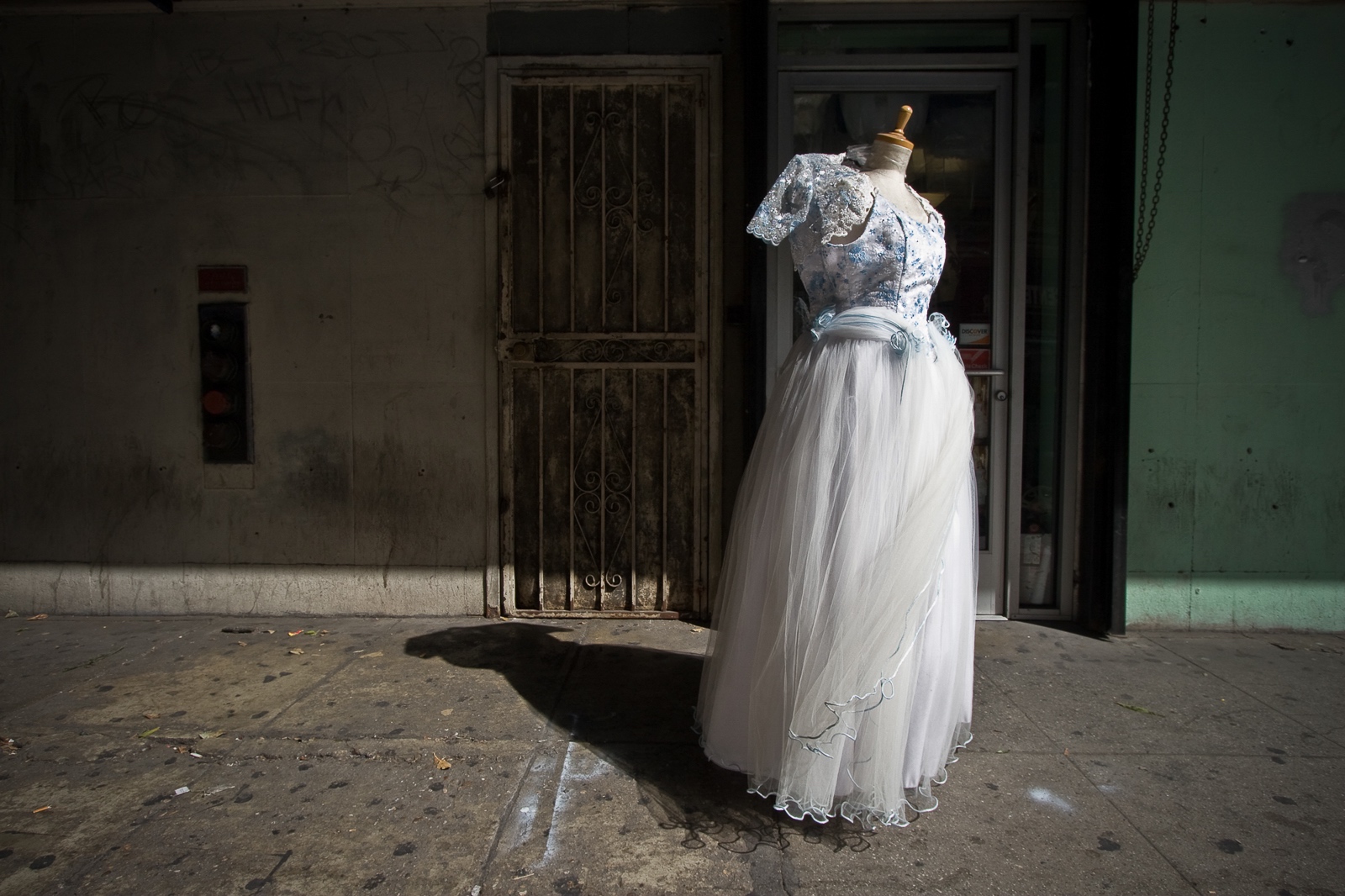 Listen to our conversation by clicking the audio link below: 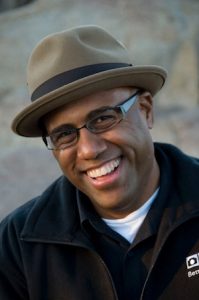 Over the years Ibarionex has interviewed hundreds photographers from around the world including many of the most famous. They include Jay Maisel, Joel Meyerowitz, Sam Abell, William Albert Allard, Pete Turner, Lynn Goldsmith and many others.

Beyond the podcast Ibarionex is a writer, educator and darn fine street photographer (see a selection of his photos below). He’s the author of 6 books including Chasing the Light: Improving Your Photography Using Available Light ( a must-have on any bookshelf) and his upcoming Making Photographs: Developing a Personal Visual Workflow scheduled for publication in December.

Update: Ibarionex just published a new eBook titled Lessons From the Street which is available on his website. In this book he shares the mistakes he made and misconceptions he had during his own street photography journey and how he overcame them to become a better photographer.

As an educator he hold hands-on workshops several time each year in various locations around the world. His next workshop will be in Miami December 6 and 7, 2018 during the Miami Street Photography Festival.
While The Candid Frame is a major influence in the world of photography, one episode from 2013 was the tipping point that propelled me to create Street Photography Magazine.

As the launch date drew near I began to doubt myself. I became a victim of the imposter syndrome by thinking “who the heck am I to do this?” After all I had so much to learn about street photography myself. The paralysis bogged me down and the project languished.

Then one Saturday in March I listened to The Candid Frame #178 – Lessons Learned. This episode was different from the others because Ibarionex delivered a monologue sharing his own personal experience with the exact same issues that I was struggling with. Then he outlined the lessons the learned through his interviews with countless creatives that helped him overcome his own self-imposed obstacles.

It was so refreshing to learn that I was not alone and that even someone as talented as Ibarionex had to deal with the same issues. I decided then and there that I wasn’t going to let my own fears hold me back and moved forward with the magazine. Had I not listened to that show I would have continued to delay my decision and missed out on the amazing opportunities and friends I’ve gained through this magazine.

That was over 5 years ago and I haven’t regretted it. I’ve recommend that episode to dozens of friends and colleagues (even non-photographers) and have listened to it several times since. In fact I listened to it again this week.

When the student is ready, the teacher appears.

It’s amazing how one small effort by one person can make a huge difference for so many people that they’ve never met. This single episode speaks to the courage it takes to step outside your comfort zone and take a chance. For me it was a tipping point that led to the creation of this magazine. What was a chance to for you?

Since then I wanted to thank Ibarionex personally for making a big difference in my life. But once again I put it off…for over 5 years. Finally I reached out and this month’s feature is a direct result of taking that step.

With an archive of over 400 episodes, it’s almost overwhelming to know where to start. Take your pick, you can’t go wrong. But I’m providing a list of my top 5 episodes in case you need a place to start.

It’s easy to become overwhelmed by the amount of photography information available on the web. That’s why it is so helpful to have a resource that is curated by someone who understands you, the street photographer.

The Candid Frame Podcast link on Ibarionexs’ website contains much more than a listing of his latest podcast posts. It also includes regular video discussions of images posted in the the TCF Flickr Pool (which are always very instructive), gear reviews, resource recommendations, and highly informative blog posts. Don’t miss it.

We’ve been publishing the magazine through dedicated apps since the beginning which is why I’m so impressed with the apps Ibarionex created to serve his content. Both are very well done, so be sure to give it one try. Here’s the links.

barionex had a lot to say about his experience interviewing photographers, teaching others and his own street work. Click the audio link below to listen:

A Selection of Ibarionex’s Photos 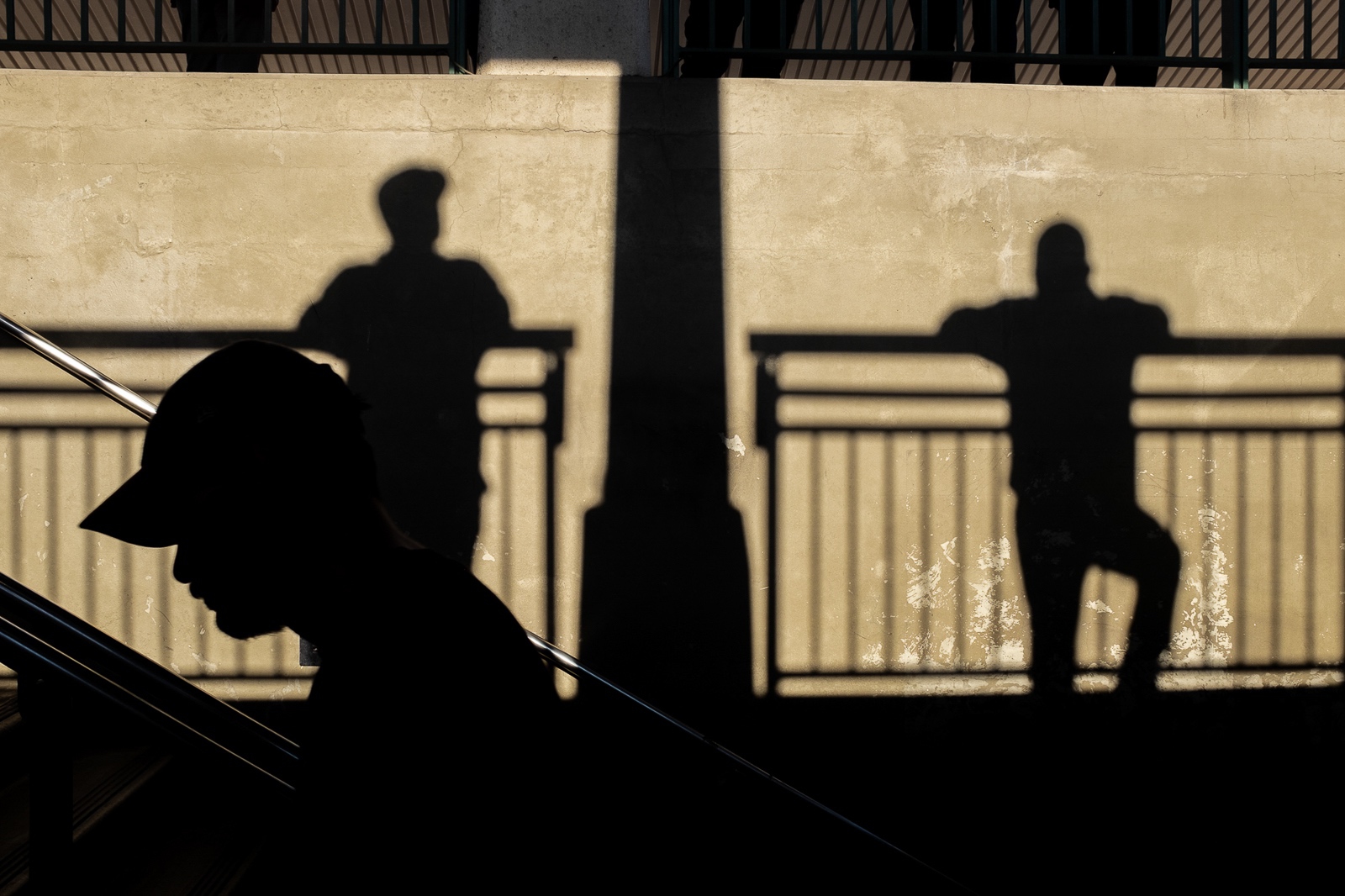 @ Copyright Ibarionex Perello
Wherever I travel to DTLA I take the Metro Gold Line. It’s faster and cheaper than traveling via car especially with the increased traffic and higher parking fees. Every time I wait at the station I am hoping for a good shot. Most days are disappointing. However this last trip provided me the best shot I have been able to make thus far. The light and the shadows provided the stage. I then just had to wait for the right foreground element. Several sudden frames later I was rewarded. Persistence pays. 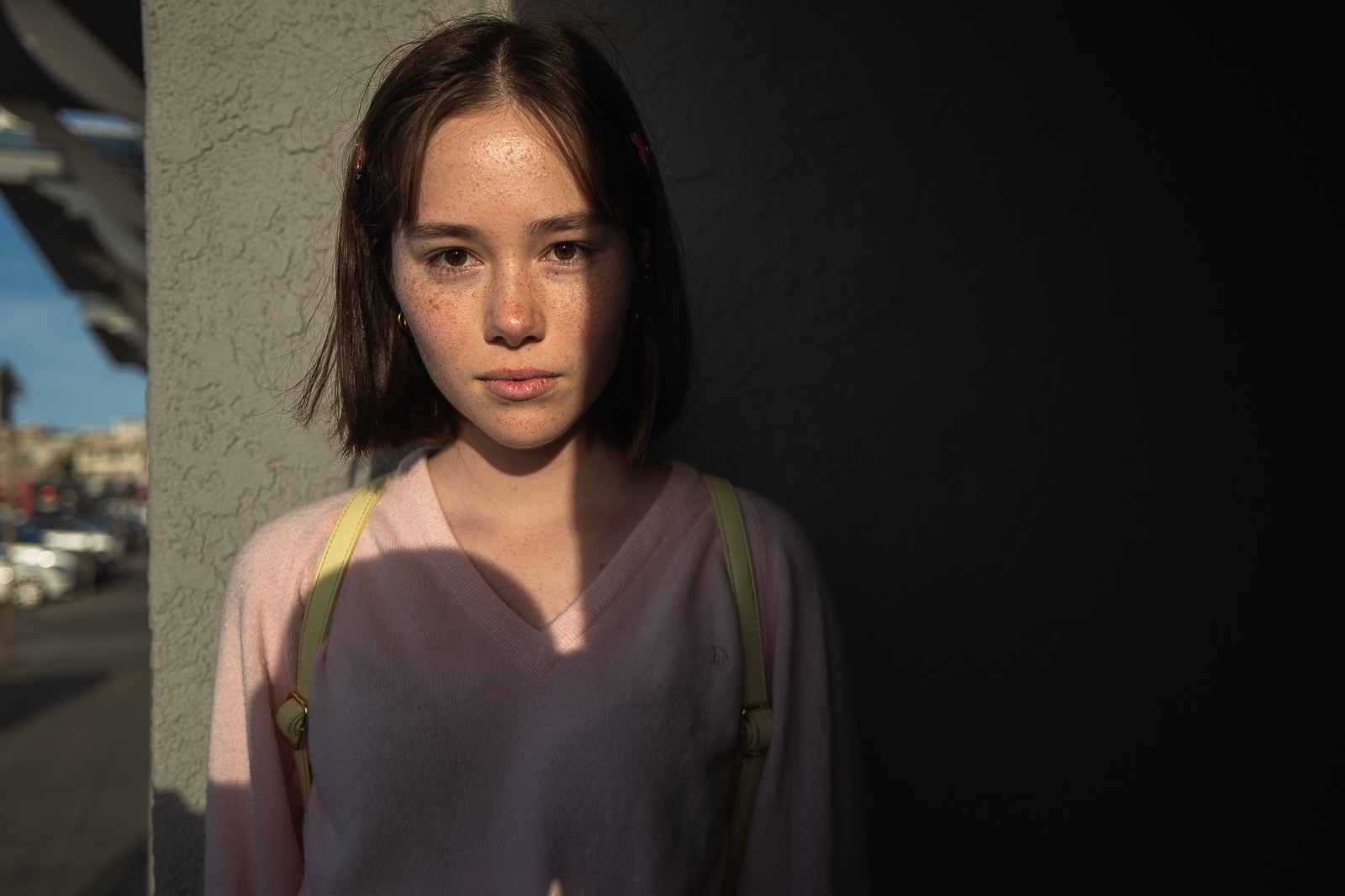 @ Copyright Ibarionex Perello
During the photo walk I spotted this young woman in the crowd. I found her striking and knew that I needed to make a portrait of her. Thankfully she agreed and I immediately spotted a threshold where there was a wonderful transition of light to shadow. Often when I make a street portrait I am eyeing a location to place my subject once they have said yes. That’s because where I initially found them rarely provides the best light and background. Most people who agree to be photographed are more than willing to move to aid me in creating a better, more flattering photograph. 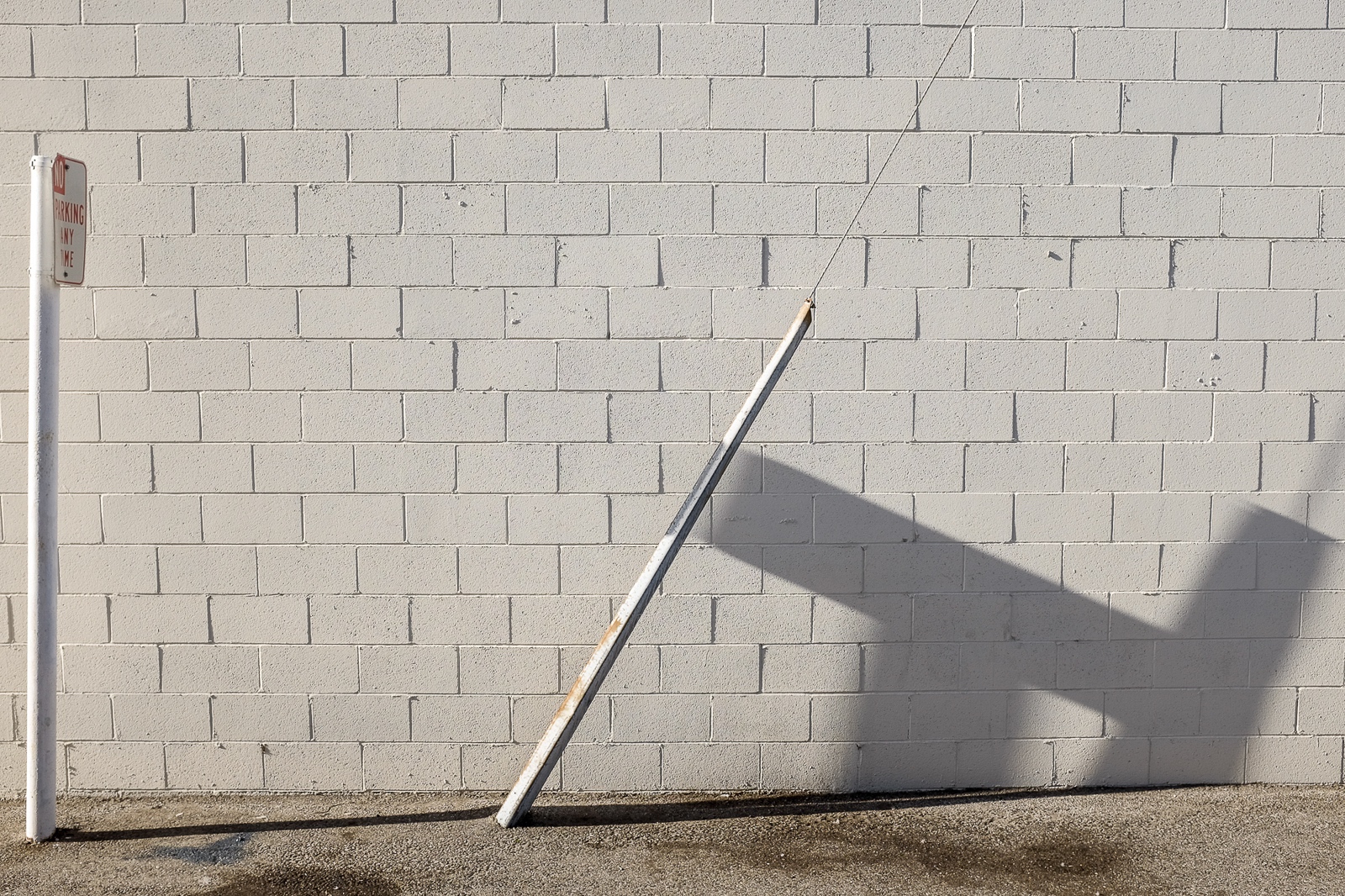 @ Copyright Ibarionex Perello
To become a better photographer, you have to make photographs. When I talk to people who want to improve their photography, I advise them to begin shooting every day. The response I often hear is that it is hard to find the time. I understand that excuse. I used to use it. But when photography became a need rather than a want I had to find the time. Some days, it is just 15 minutes but that can be the difference between making a photograph and not making anything at all. Even on my busiest days, I always have at least 15 minutes. I just have to make there choice to use it. 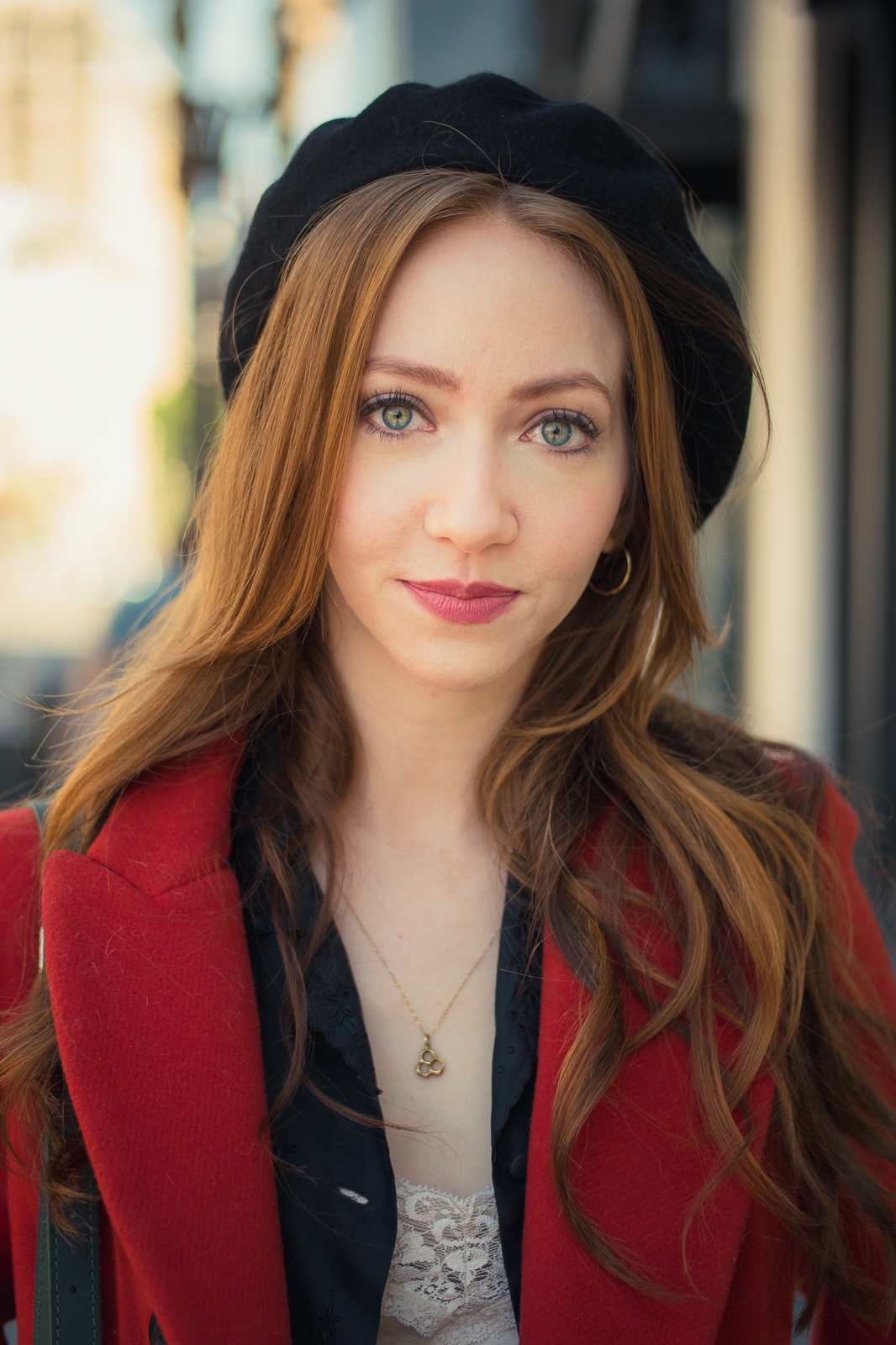 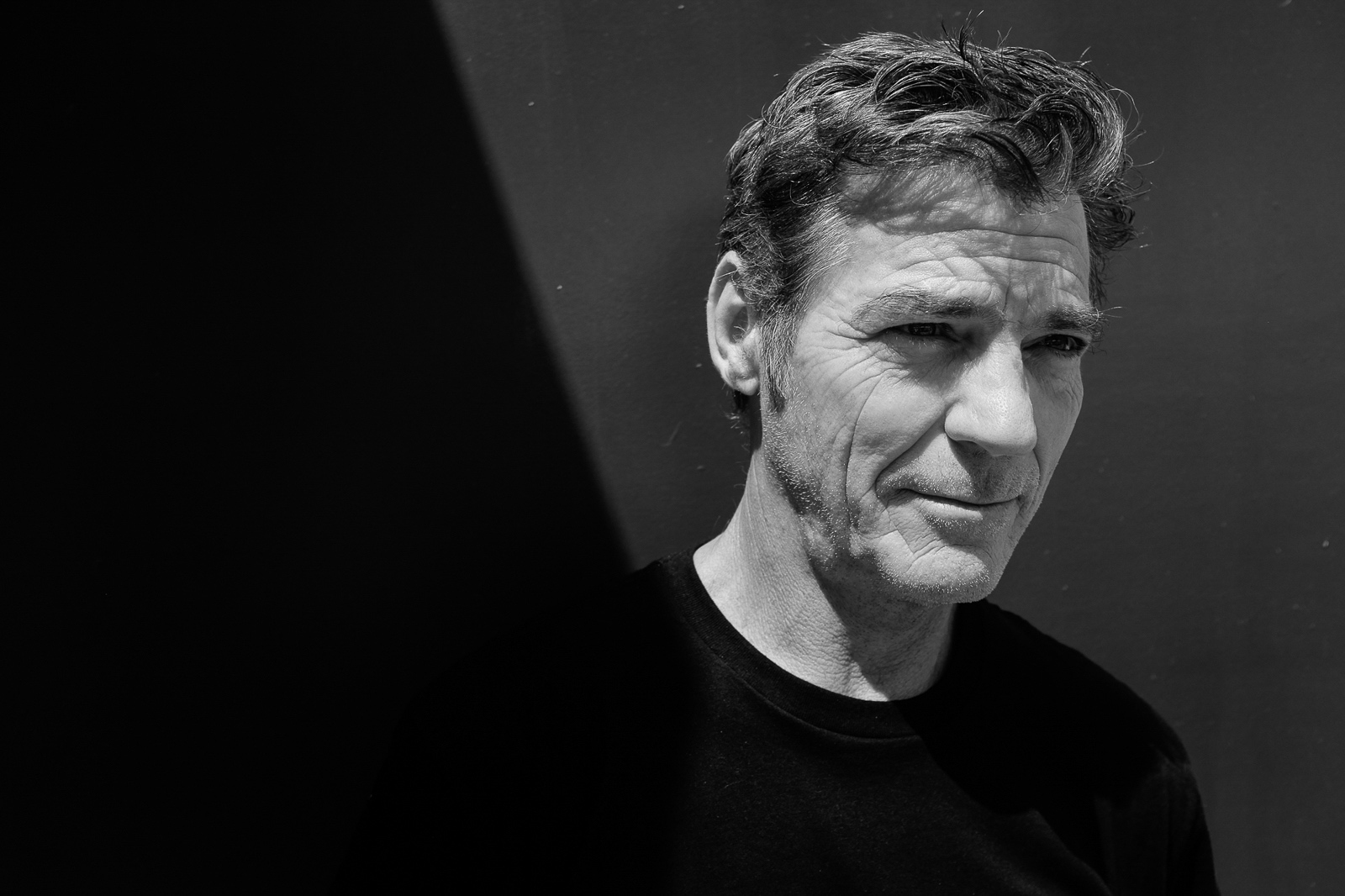 @ Copyright Ibarionex Perello
One of the assignments I give students on the second day of my workshops is to make portraits of strangers. However I instruct them to find the setting first, a location with good light and elements to serve as a background. Photographing people where you initially find them usually doesn’t work. The lighting is bad and the background cluttered. In this way you increase the chances of making something good. I was waiting for an interesting subject when this fellow commented on my camera. It happens that he is a photographer as well. I asked him if he would pose for me and when he agreed I moved him to a location that I had spotted earlier where I diagonal clash of light and shadow existed. That along with his great features made for a wonderful portrait. 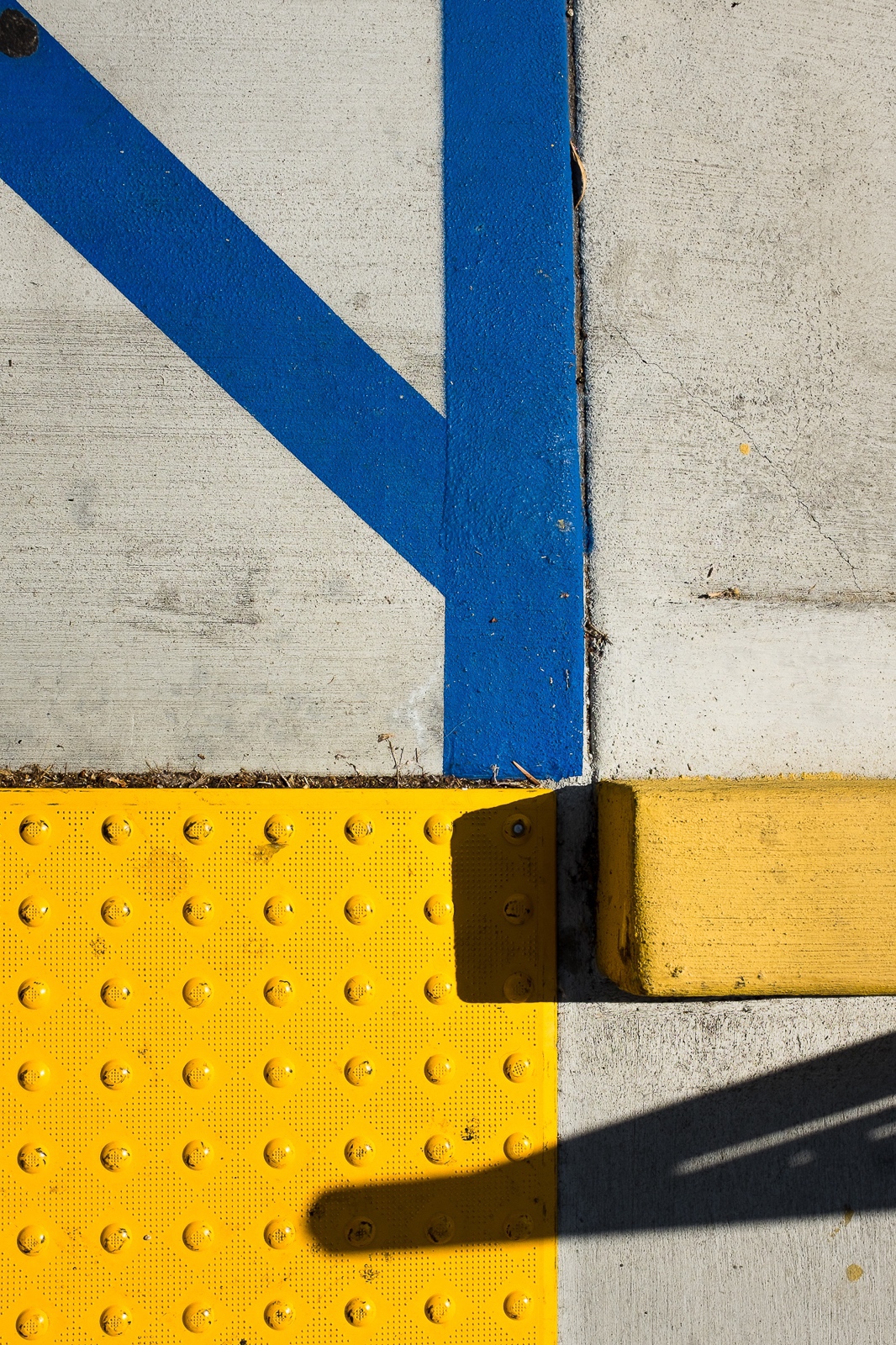 @ Copyright Ibarionex Perello
Though the phrase that photographs are everywhere verges on cliche there is a lot of truth to it. When I was conducting some bank business I looked down at my feet and noticed this pattern at the base of the handicap ramp. Yet another reminder to not only look for photographs at eye level. 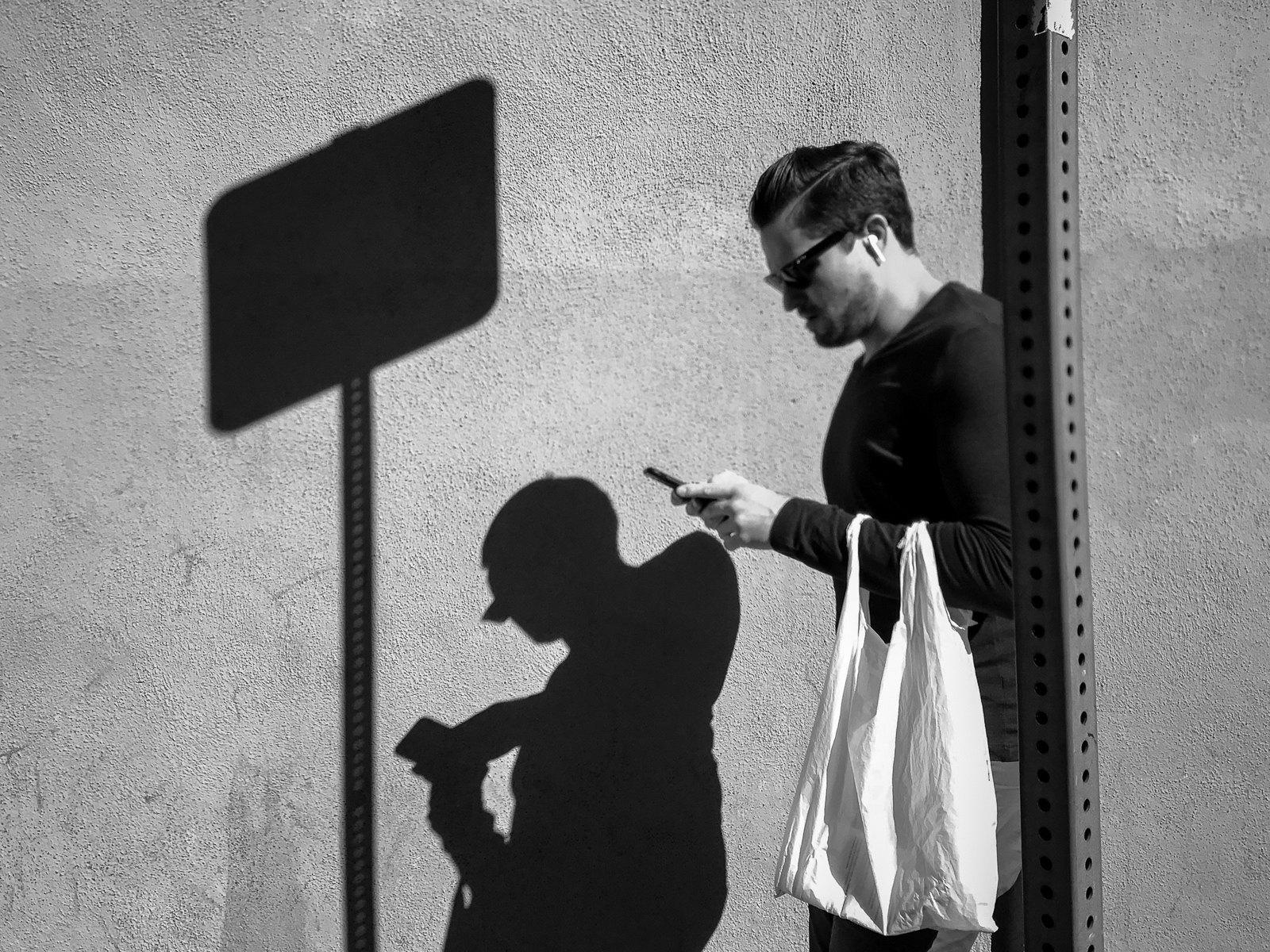 @ Copyright Ibarionex Perello
Me and My Shadow 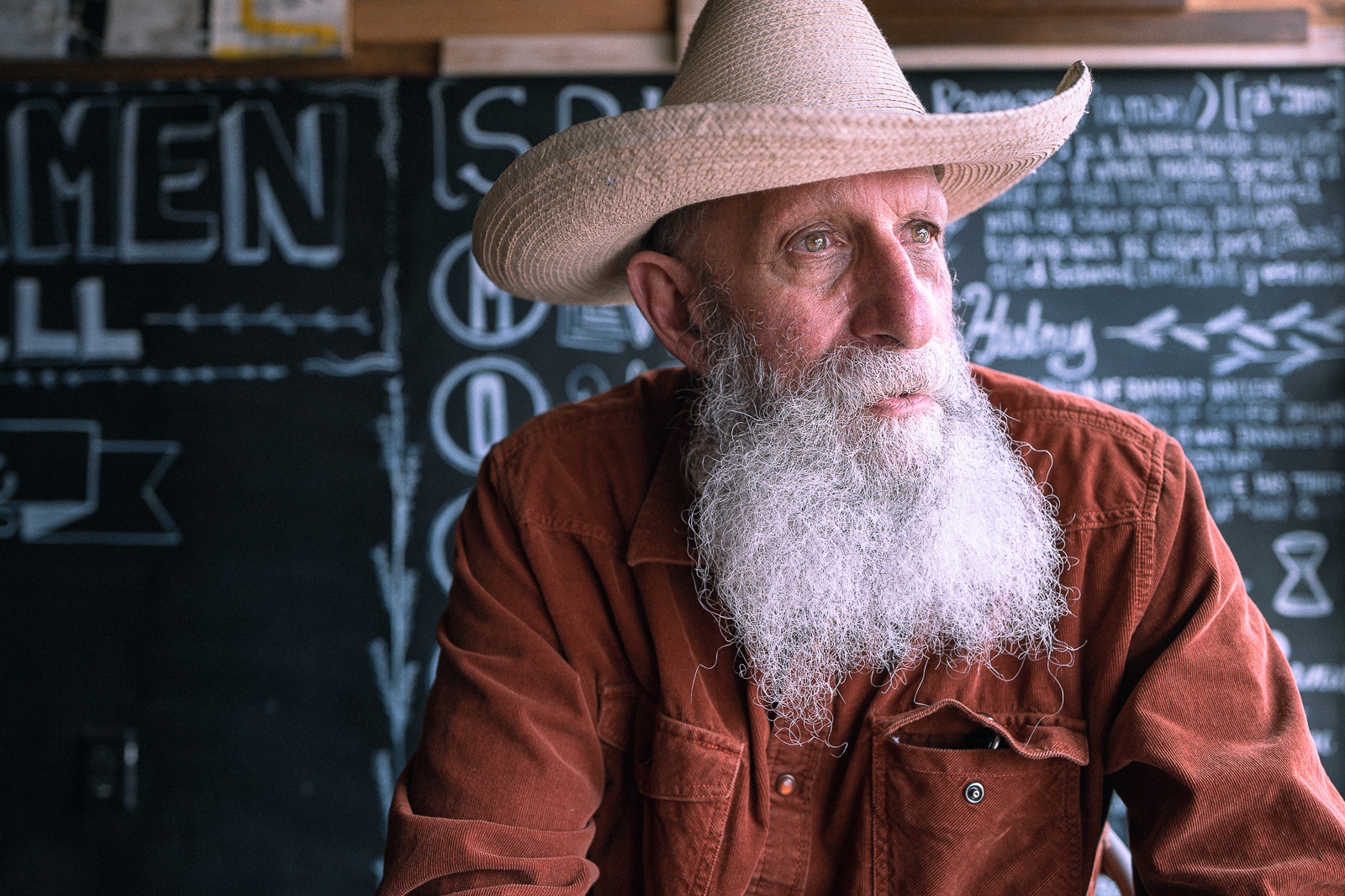 @ Copyright Ibarionex Perello
I have been a ramen kick lately. So yesterday I arranged to meet my friend @semetko for lunch at Modan. (whose broth btw is amazing). We had finished our delicious meal when I caught sight of this fellow getting out of his truck. And as luck would have it, he came into the restaurant. I complimented him on his awesome beard and asked him to make his photograph. I positioned him by the window and photographed him until his wife called to ask where her lunch was. 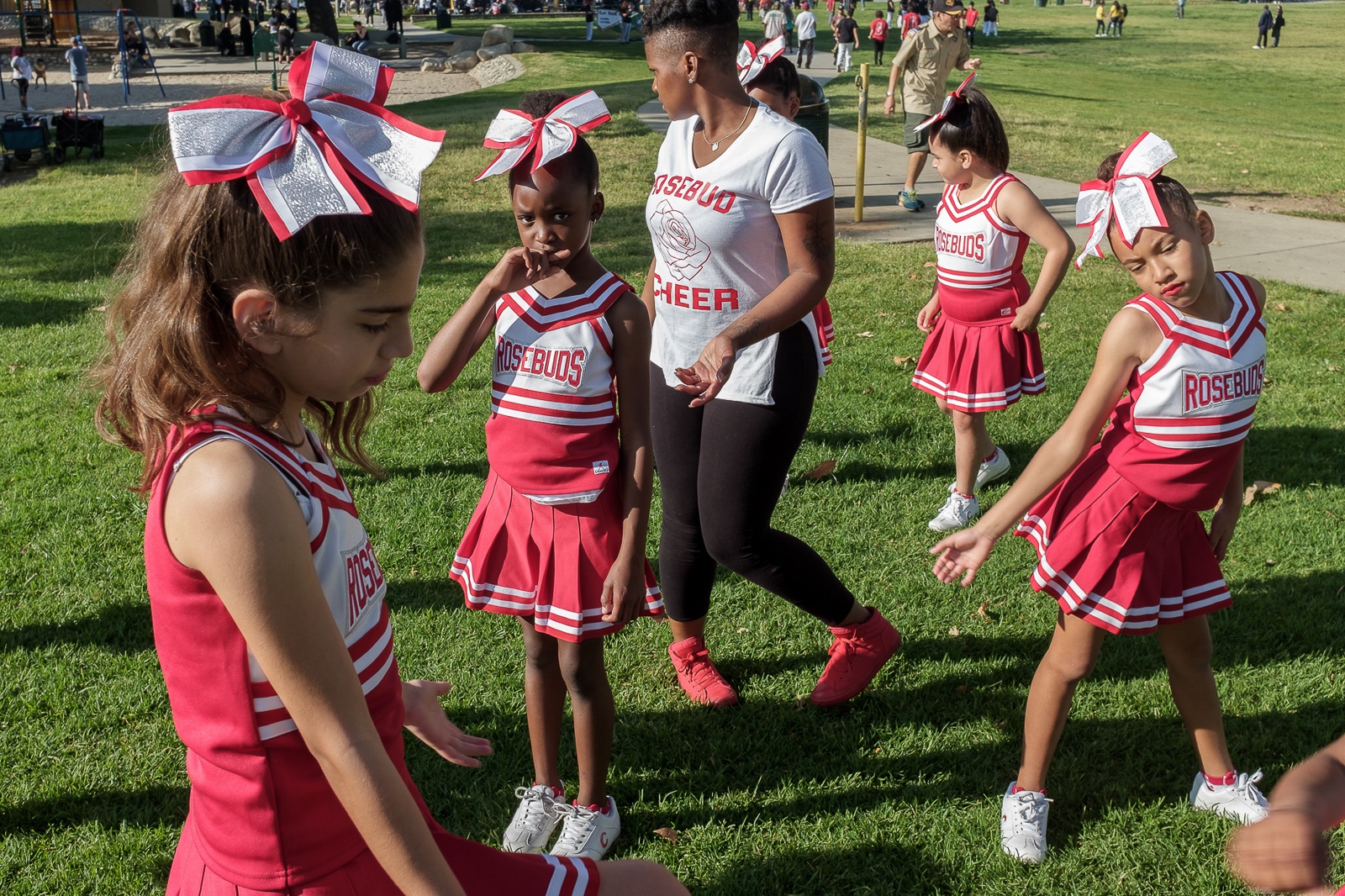 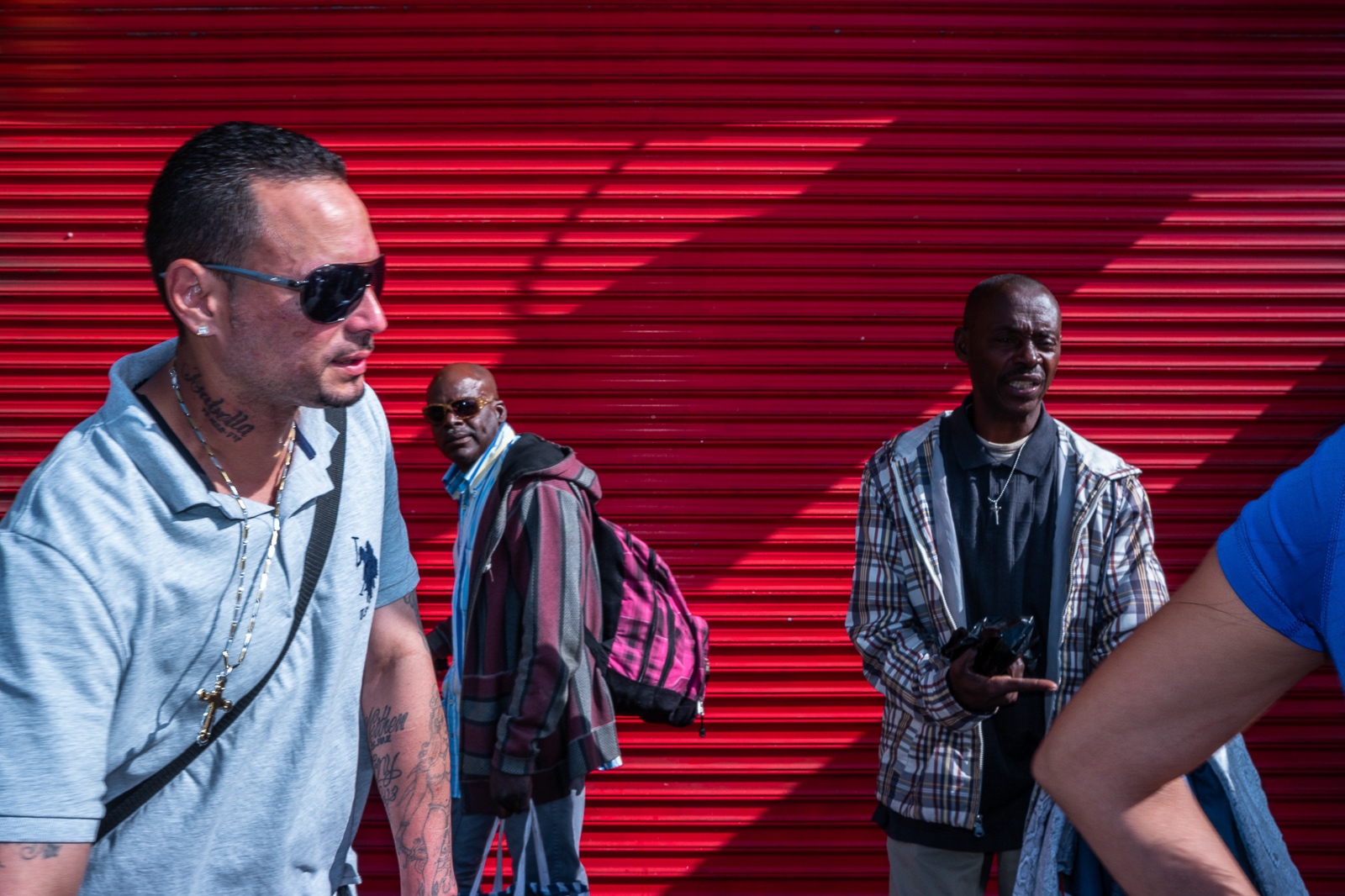 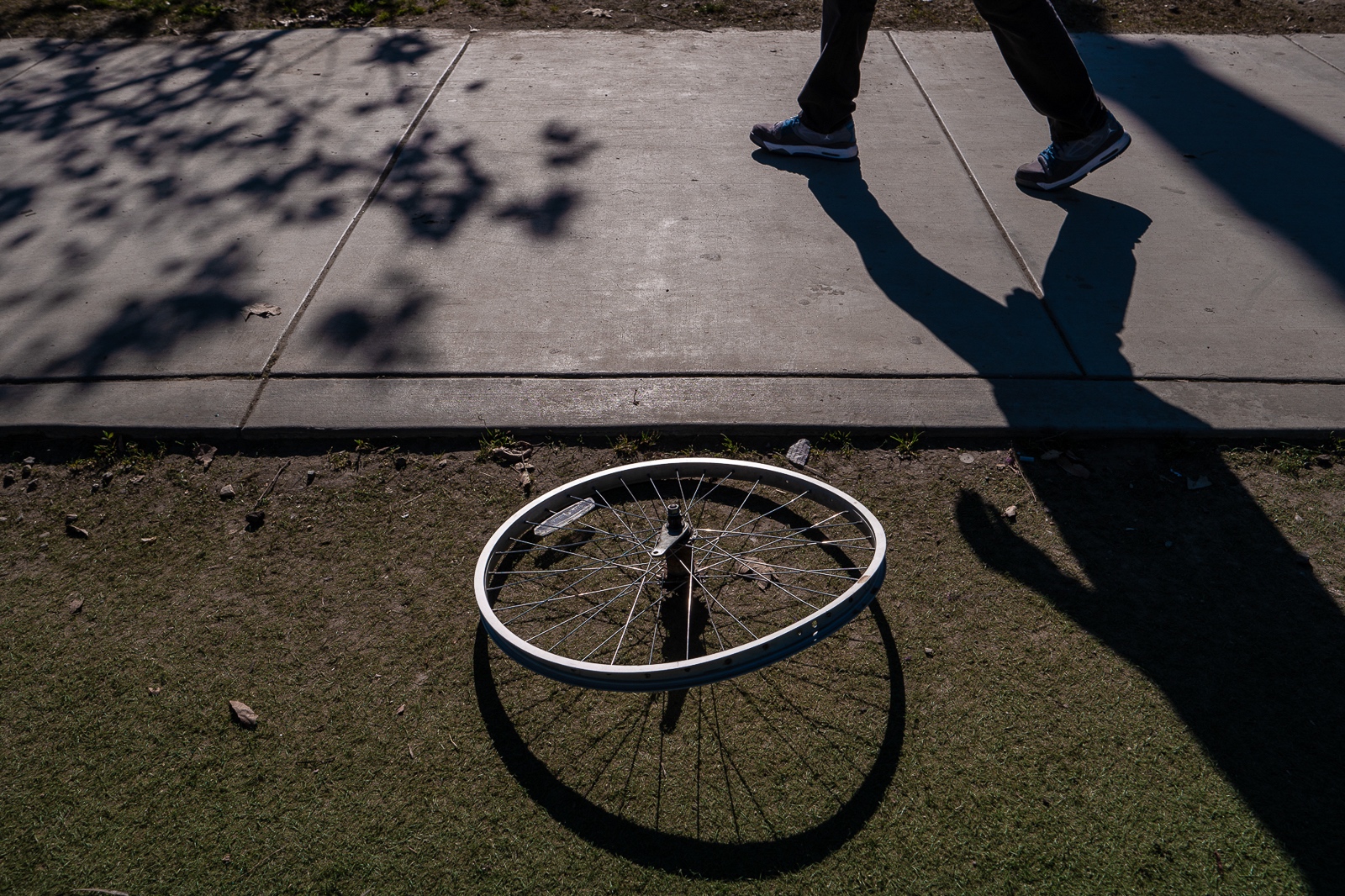 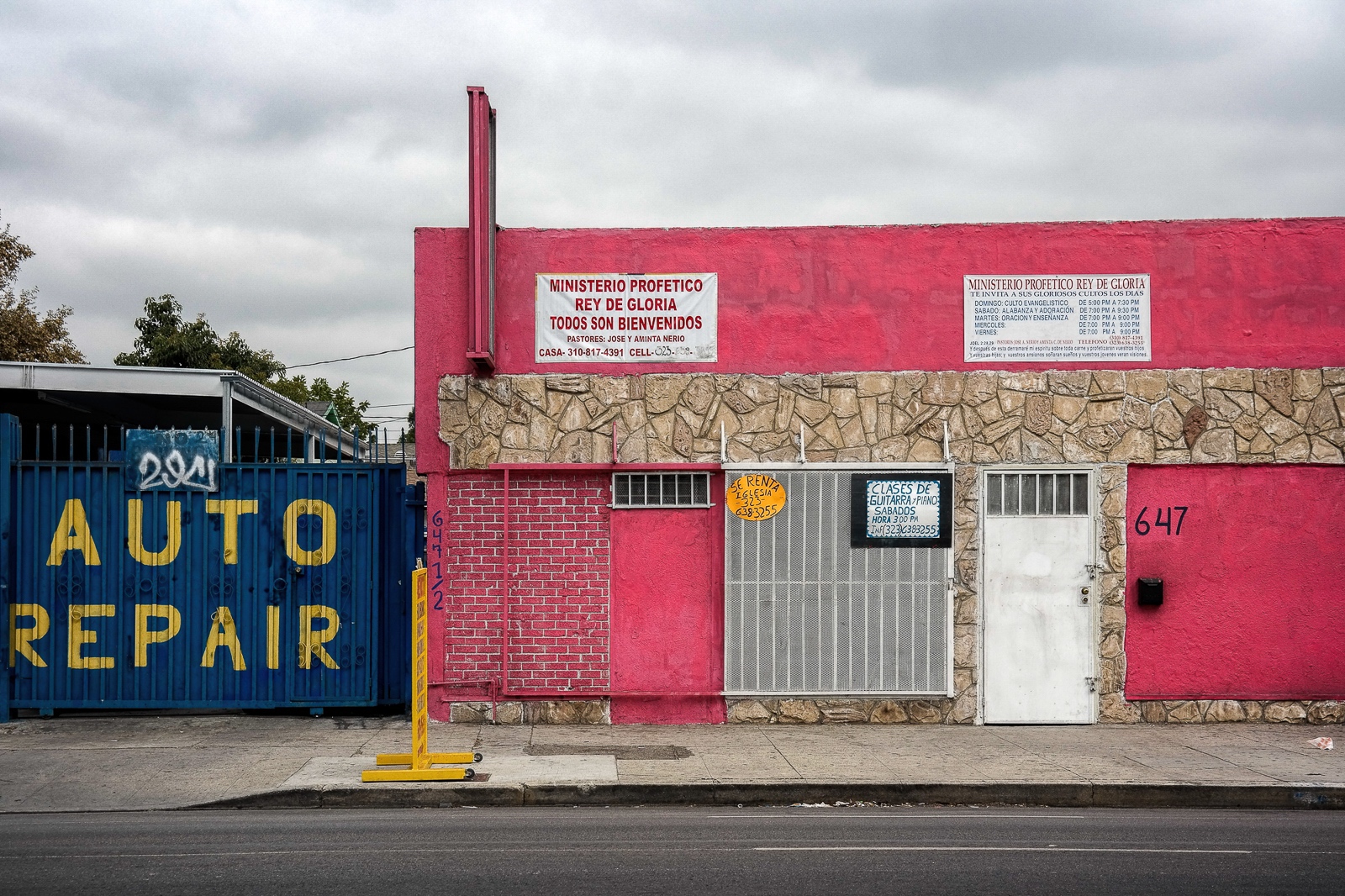 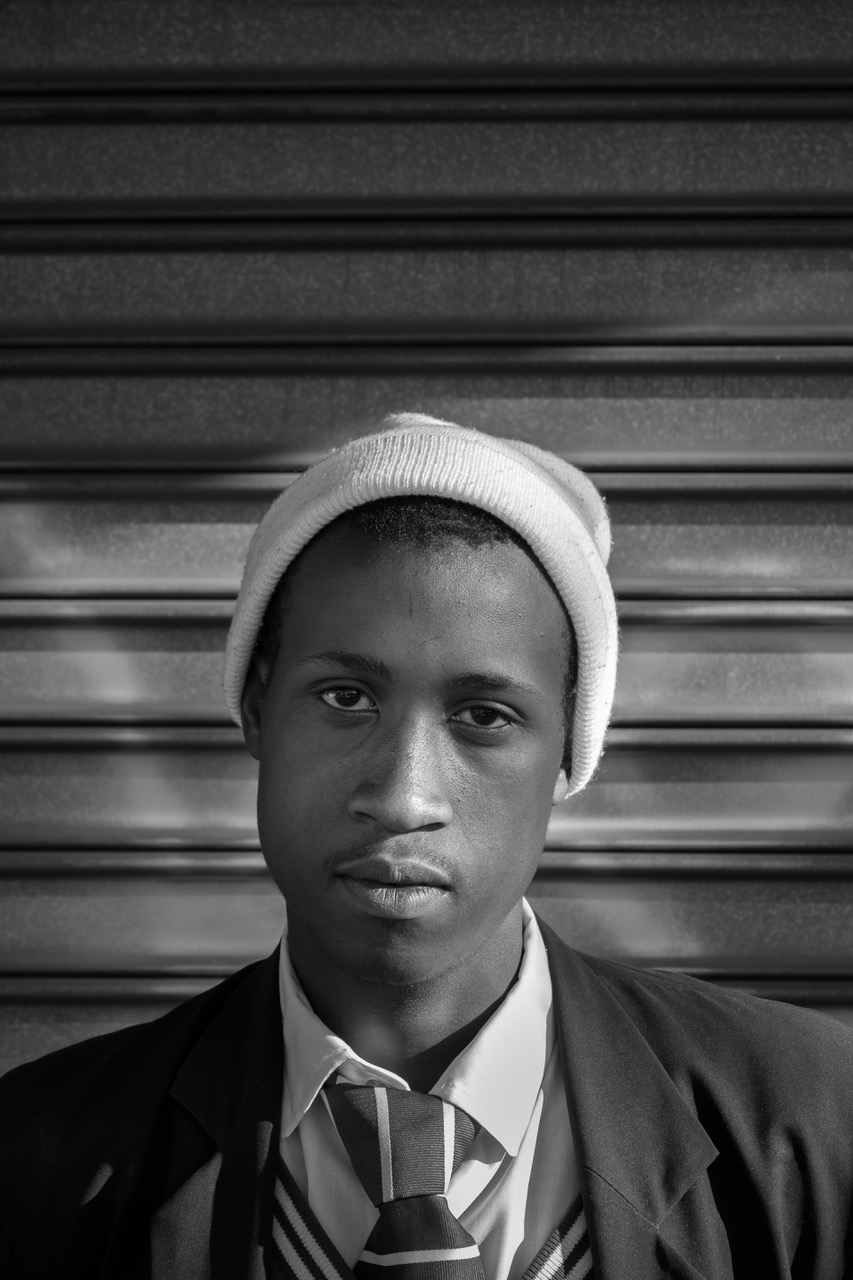