What’s in a Project?

The Sound of Dreams 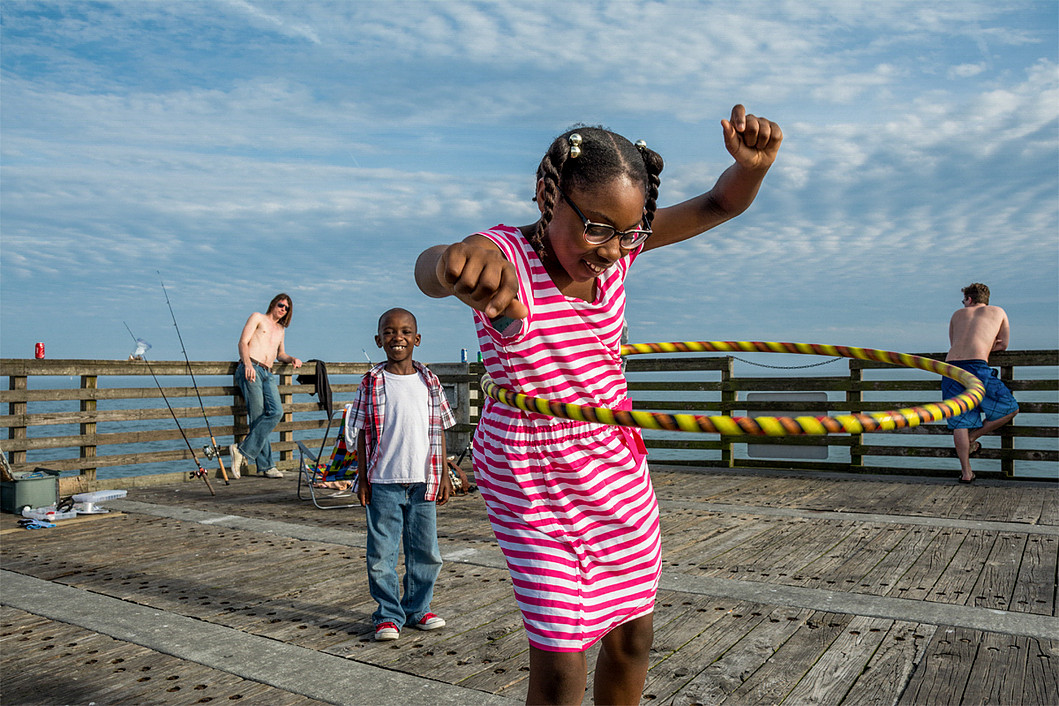 Hal Padgett was a professional photographer for decades, but as life took its turns as it often does, he ended up putting his camera away for several years. But Hal made a “comeback” a few years ago by taking up street photography. And we’re glad he did. Hal shoots the streets of Jacksonville, Florida and explores small towns a little farther out – capturing street images wherever he goes. In fact, he is one of the few street photographers we’ve met who has successfully captured small town life in true street photography style.

When Bob and I asked Hal why he takes street photos, he summed up his motive like this: “[I take street photos] to explore something that is different from me.” Hal explained he’s out to explore and make a good photo and street photography is where those two things meet up. So he hits the streets with a good eye for interesting places and characters and he captures his images. How does he get such interesting and personal images? He says he just takes in the scene, sees his shot, and snaps – “Vini, Vidi, Snappy.”

To listen in to our full conversation, which takes us from taxidermy to the harsh Florida sun and everything in between, click on the audio player below:

A Selection of Hal’s Photos 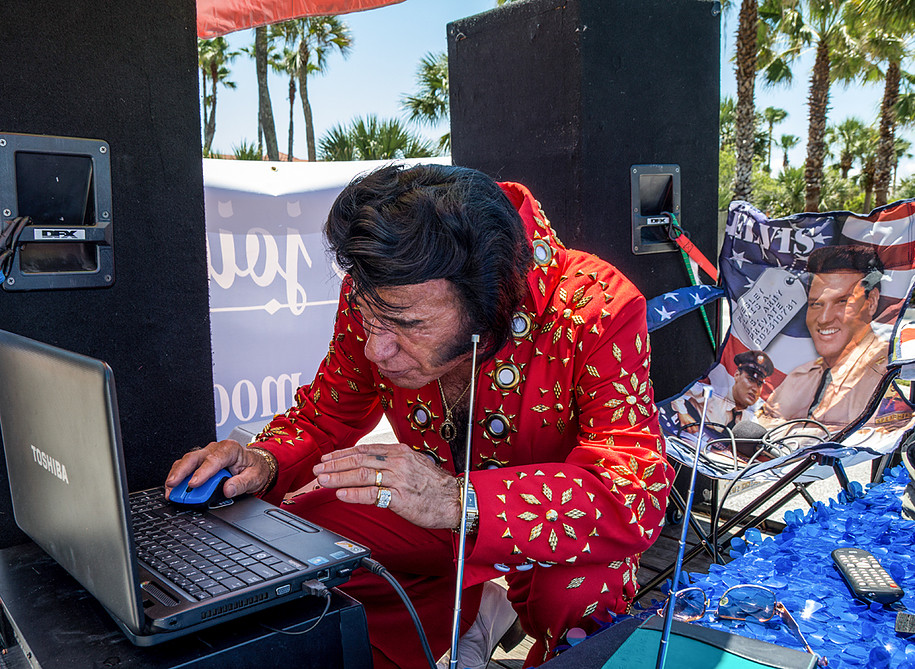 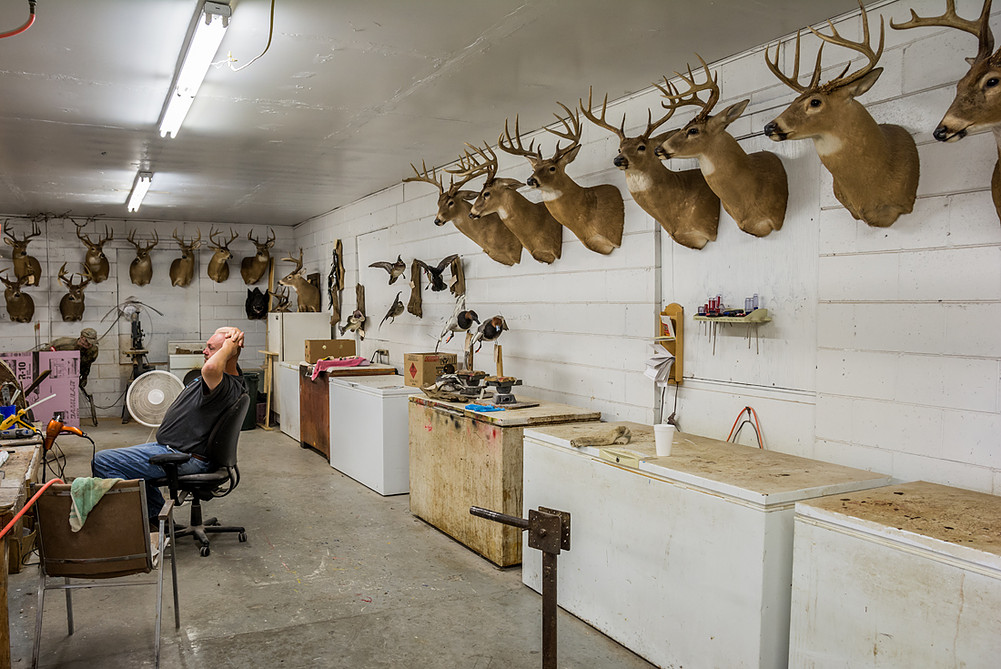 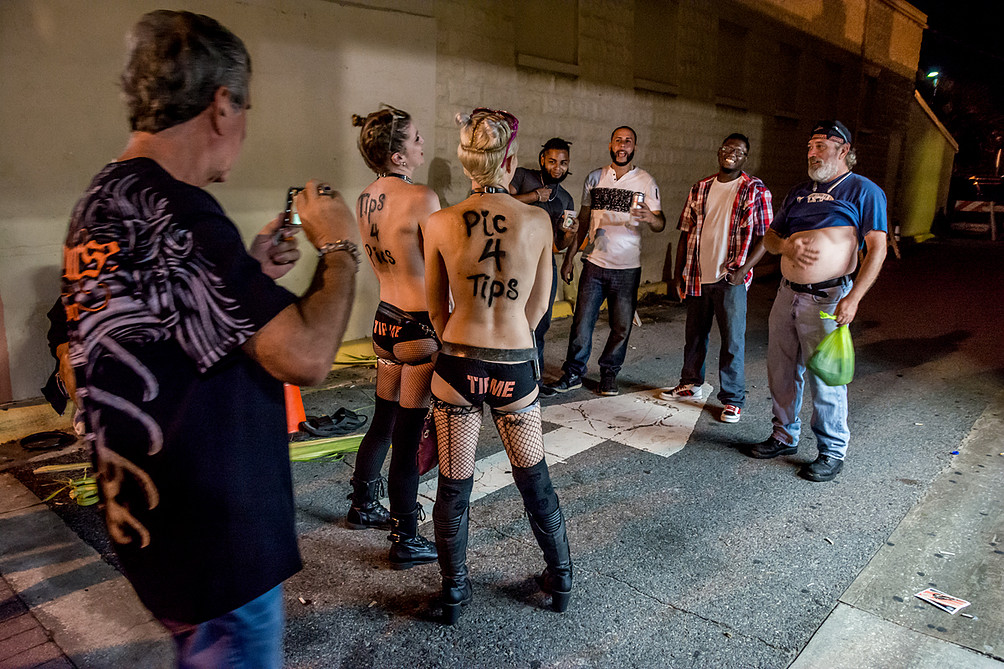 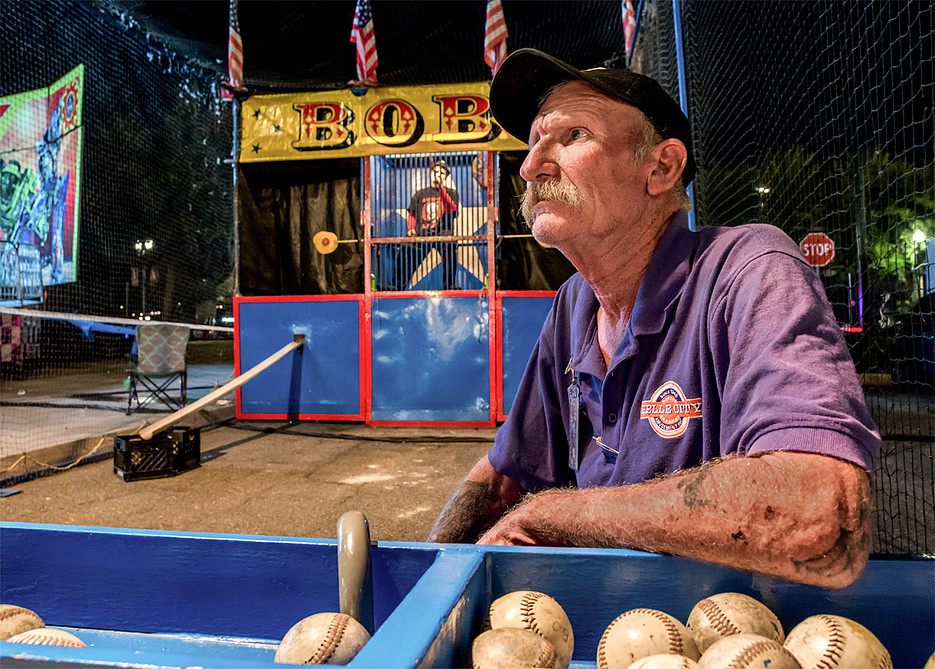 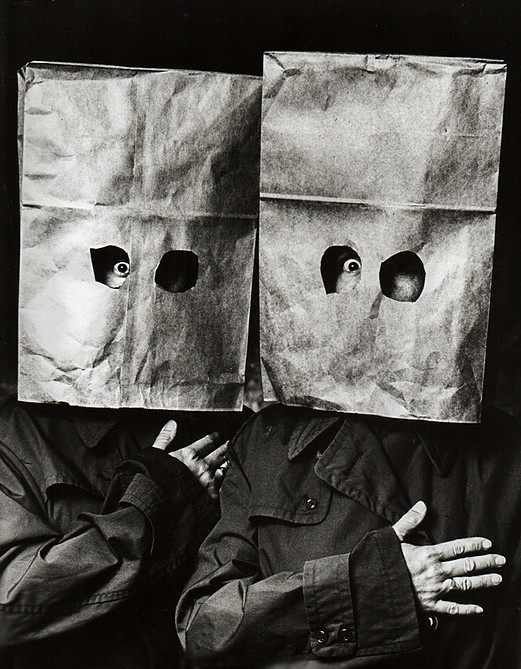 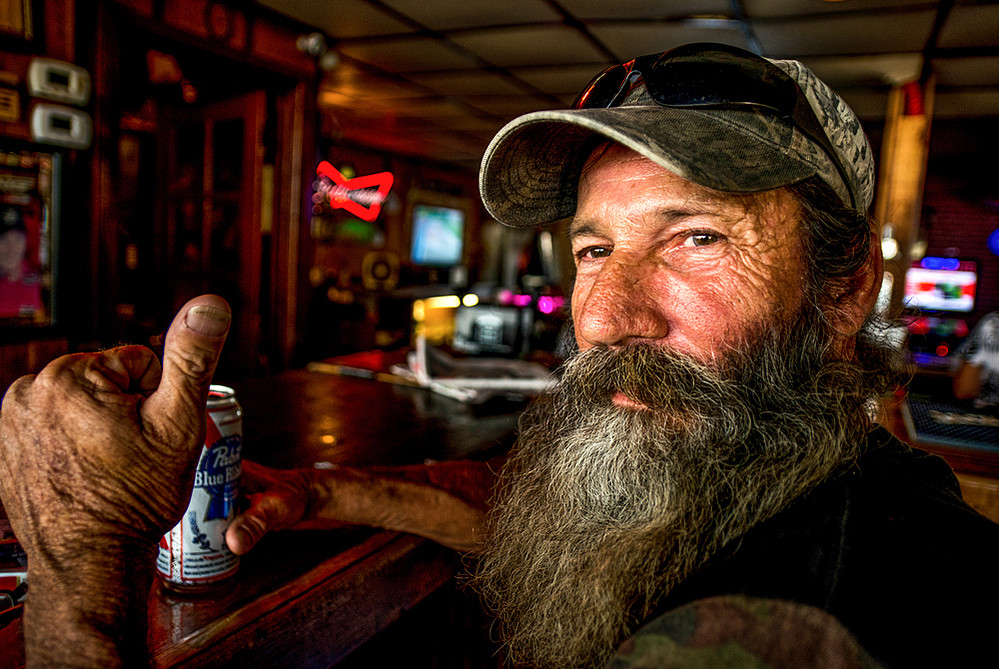 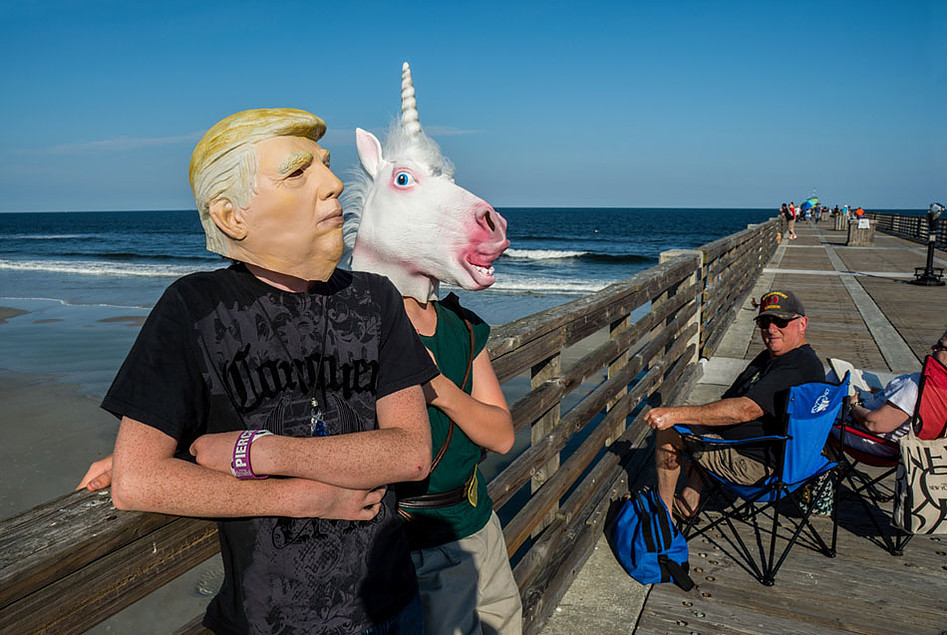 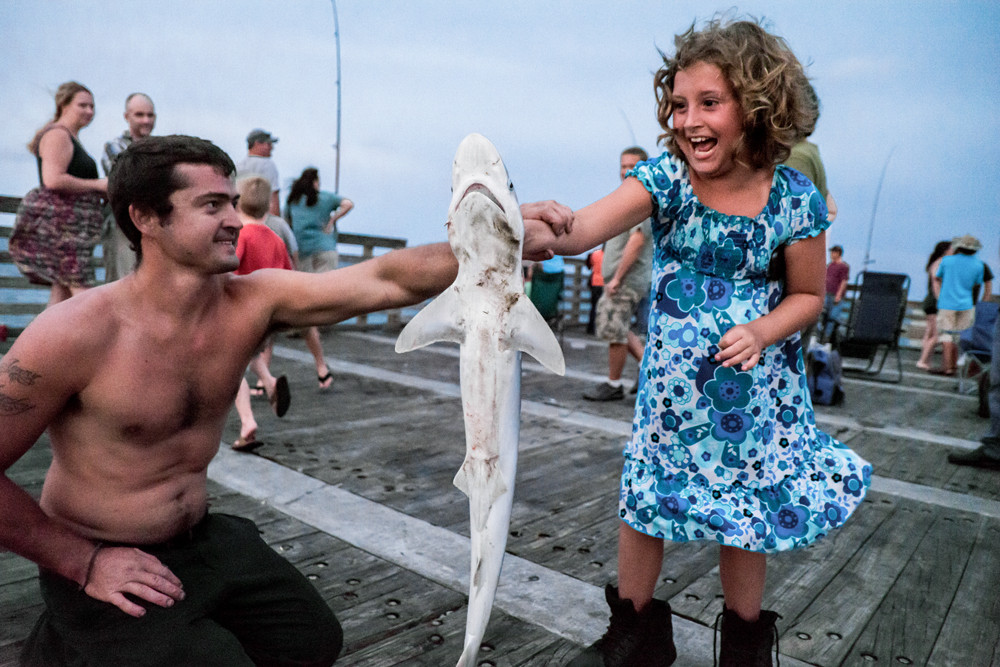 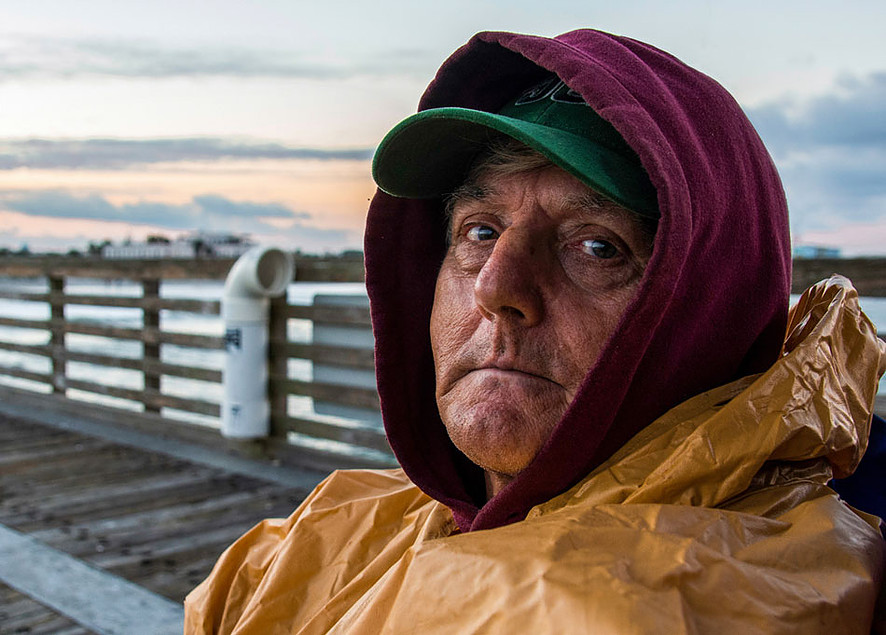 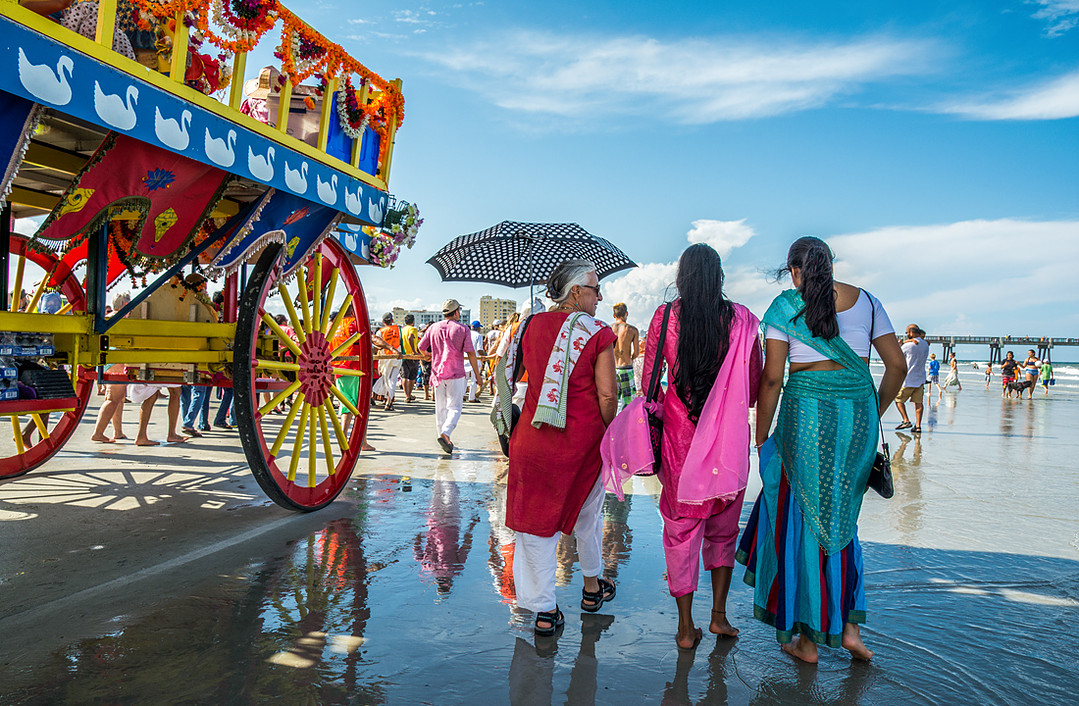 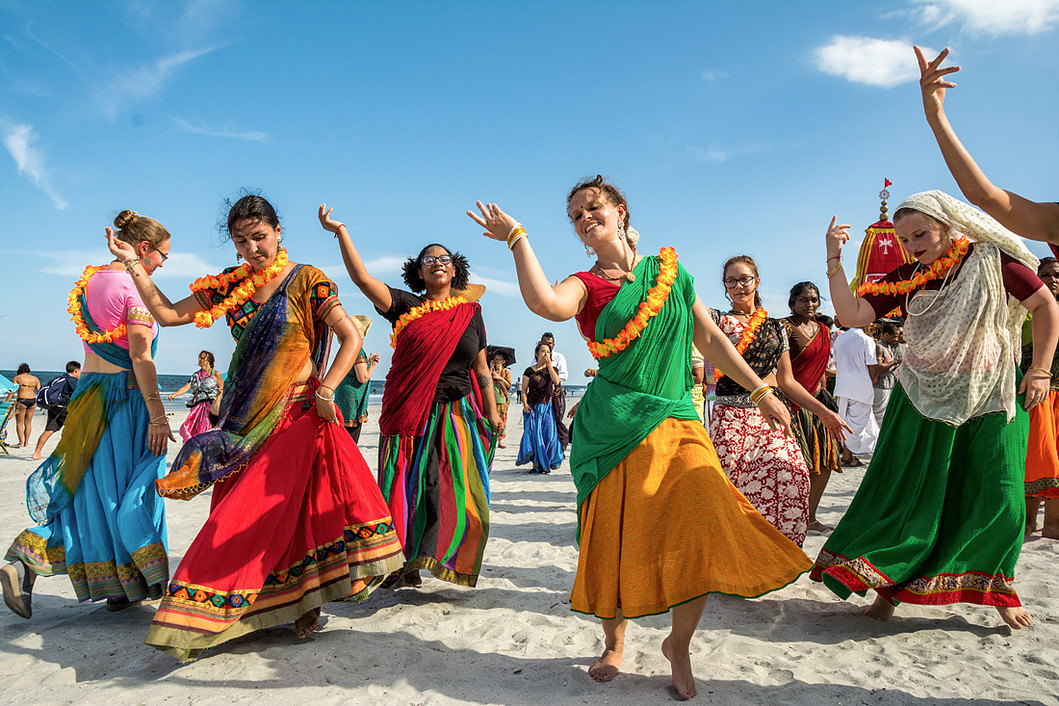 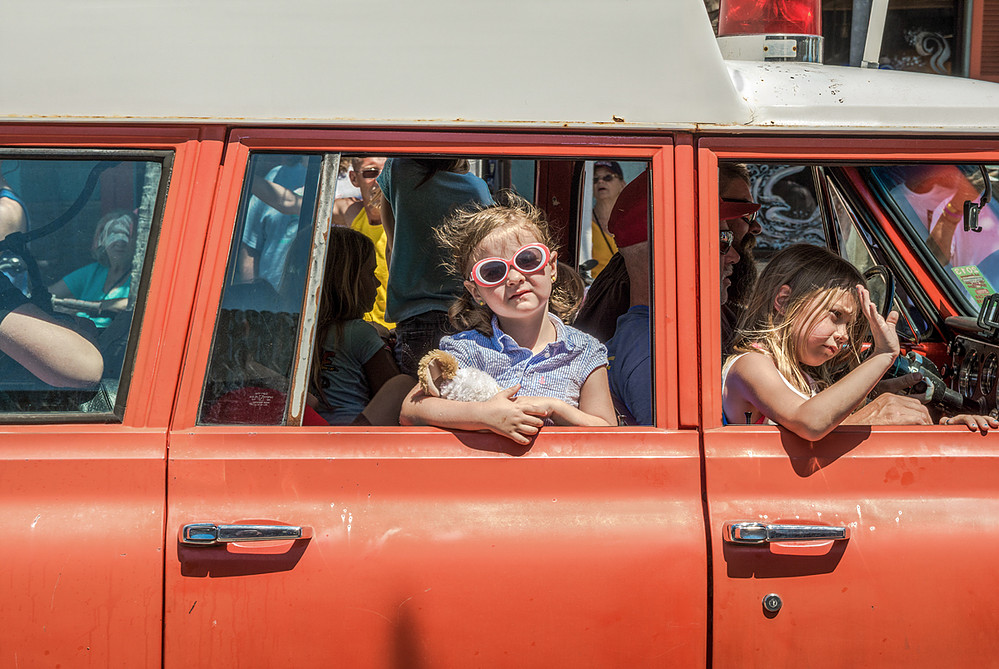