Coronavirus in the lives of our community 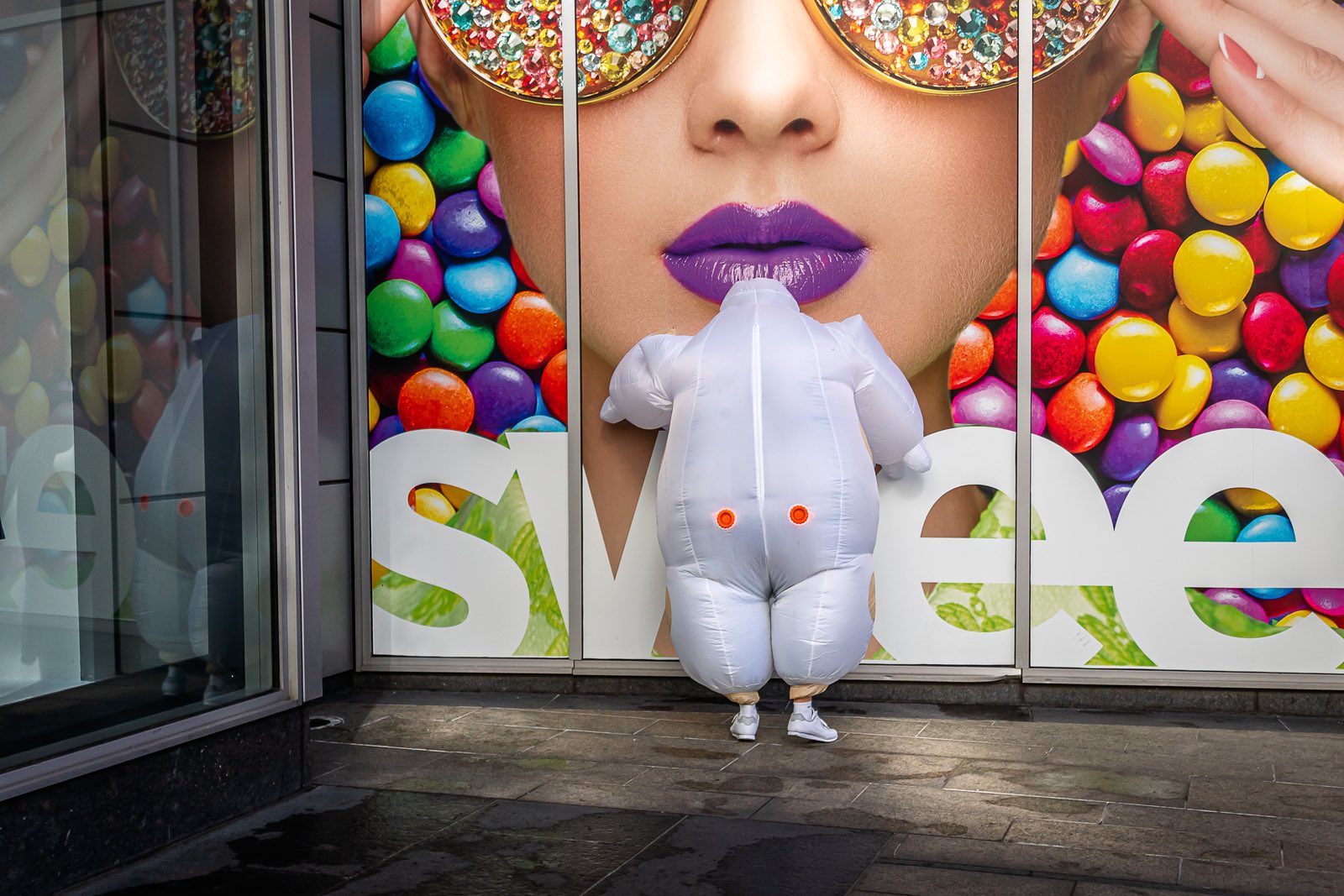 This month we had a great time talking to Eric Davidove, who we met initially when we published his project “Train Runners” in the November 2016 issue of SPM. Since then, Eric has submitted a few other projects, images for our Street Shooters of the Month feature and even was featured on the cover of the 2019 Miami Street Photography Festival Winners issue.

Eric had a lot of insights to share with us, including some lessons he learned from being a pantomime street perfomer. In fact, Eric shared several points that I know will help me personally in my photography, my favorite of which was about taking responsibility for our photos. Clearly, street photographers don’t control what happens on the street, but they do make multiple decisions that affect how a photo turns out. A street photographer chooses to be in a specific location, he chooses his equipment, he chooses his lens, his settings, where he stands, post productions decisions, etc. The takeaway is that when we take responsibility for our photos we can then improve as photographers. Eric has applied this mindset in his photography and here at SPM, we’ve seen his projects get better and better over the years.

There’s much more you can learn from Eric in this interview, especially about growing and improving as a photographer, so go ahead and click on the audio player below to listen in to our conversation and get to know this hard-working, talented photographer for yourself.

A Selection of Eric’s Photos 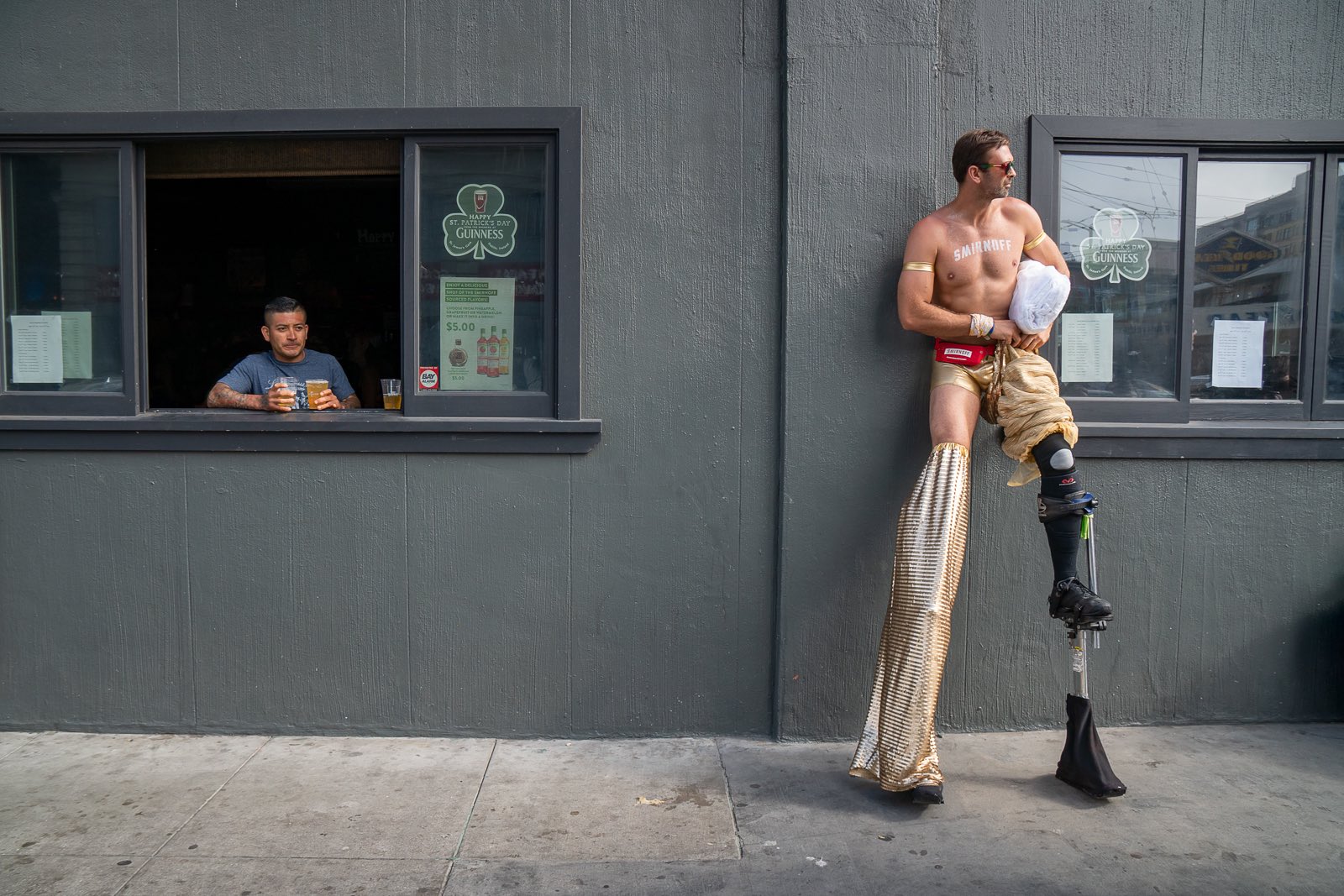 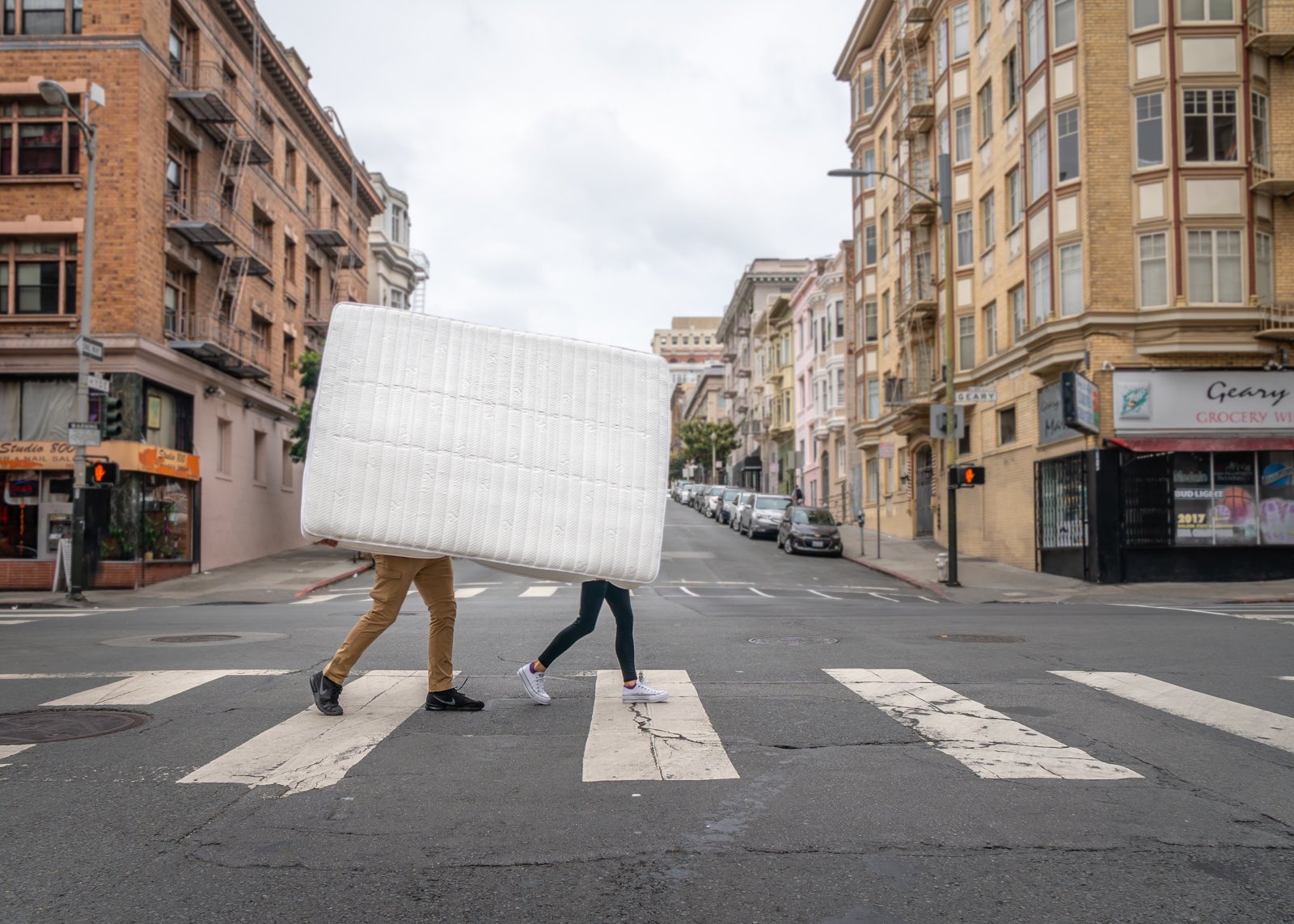 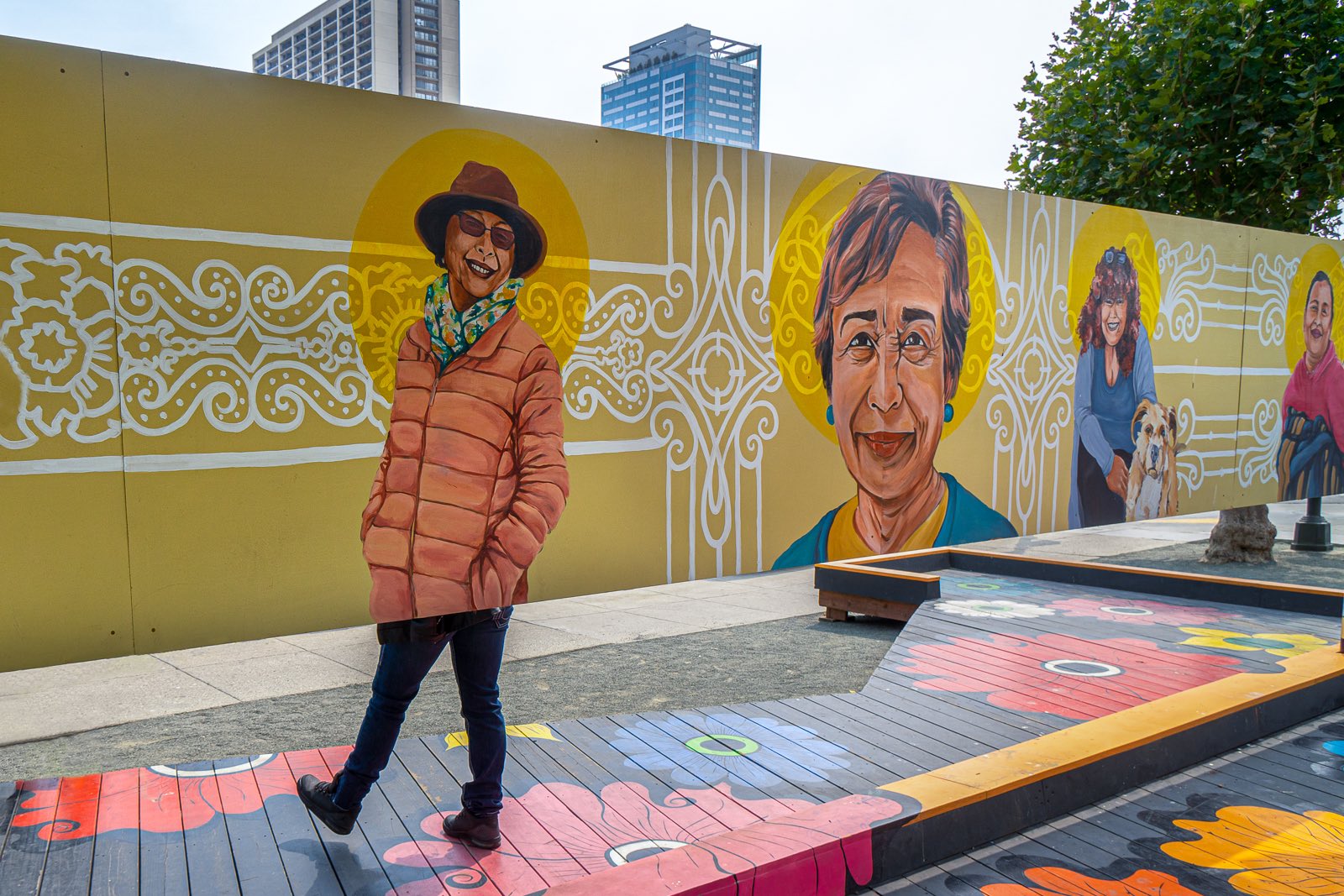 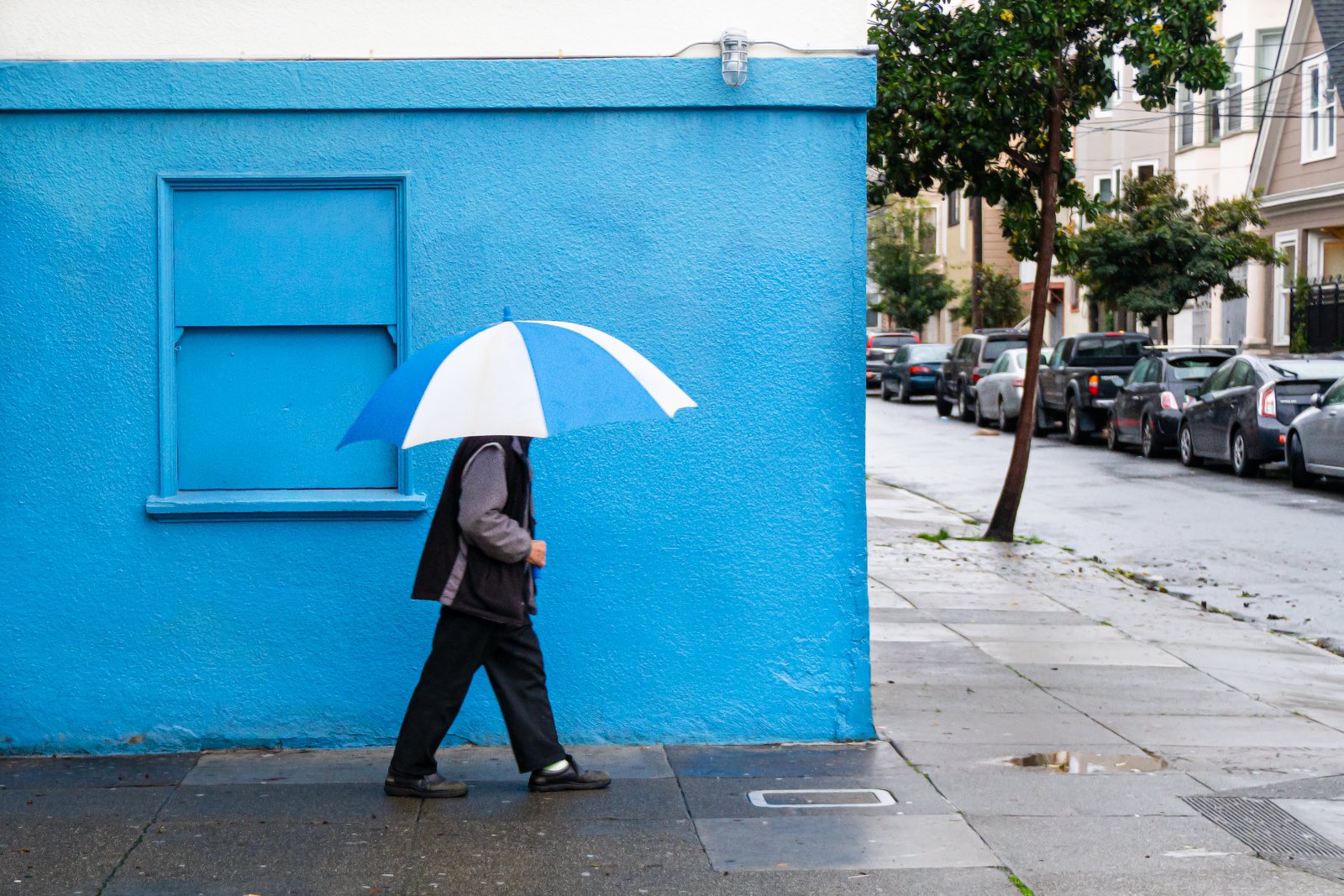 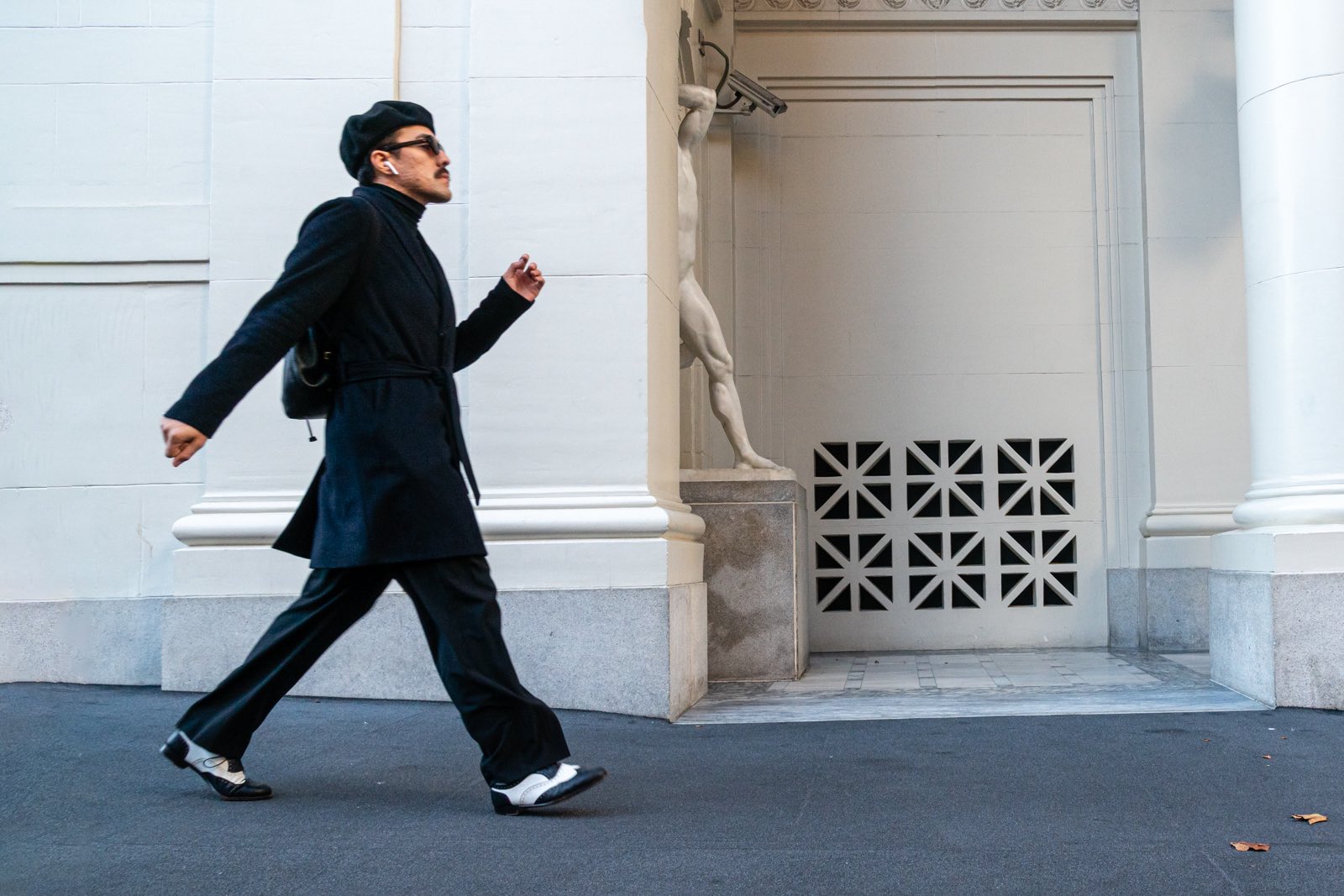 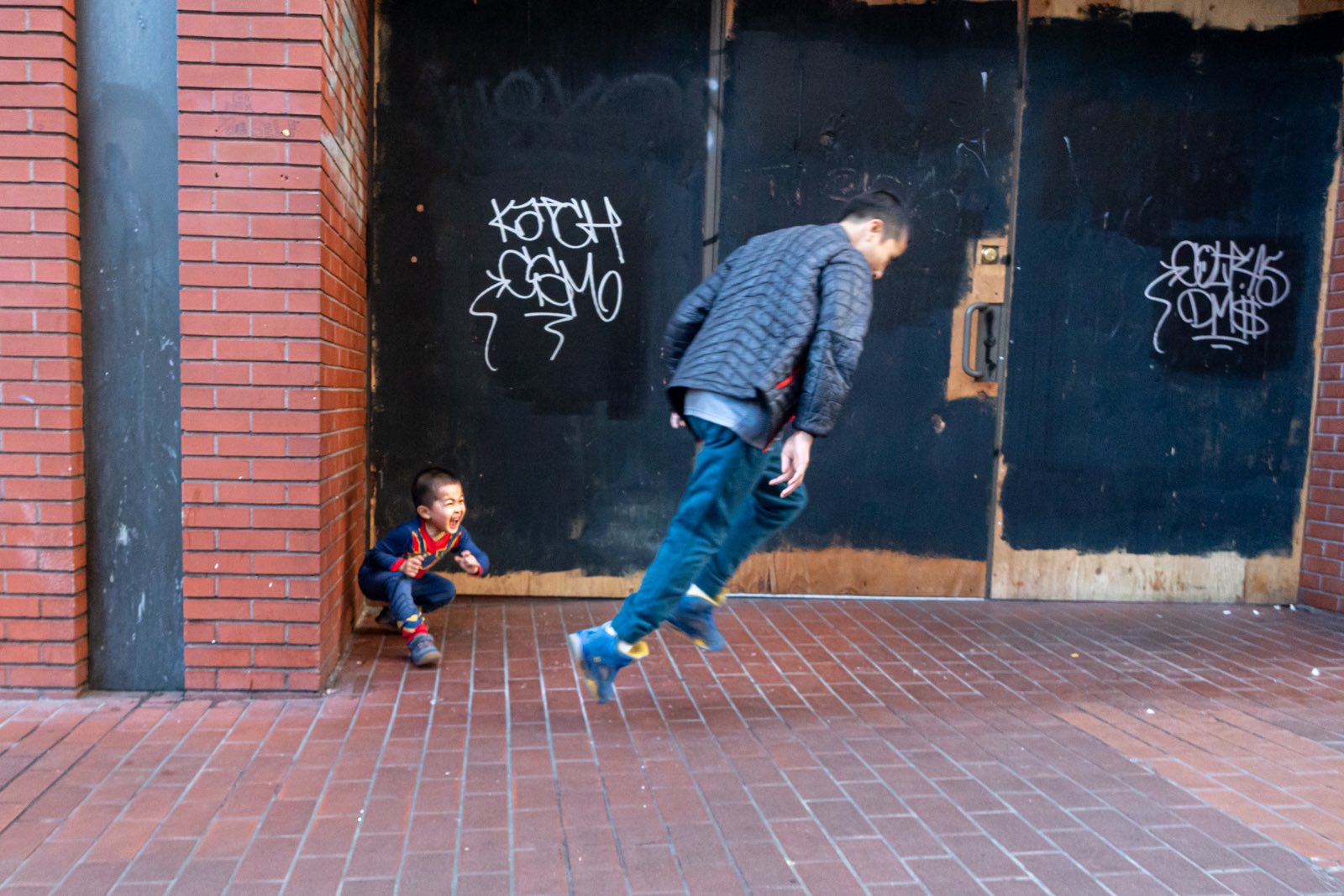 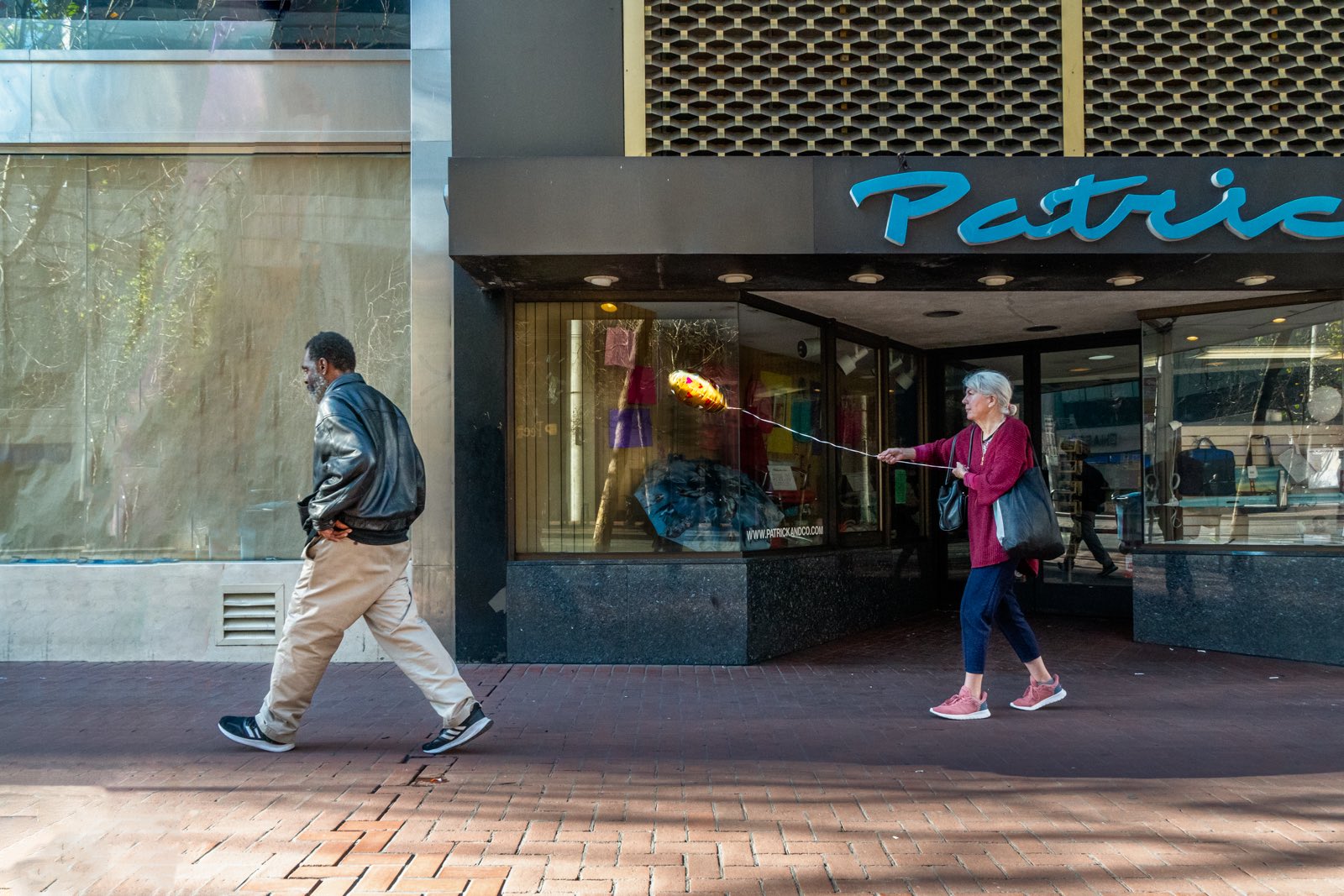 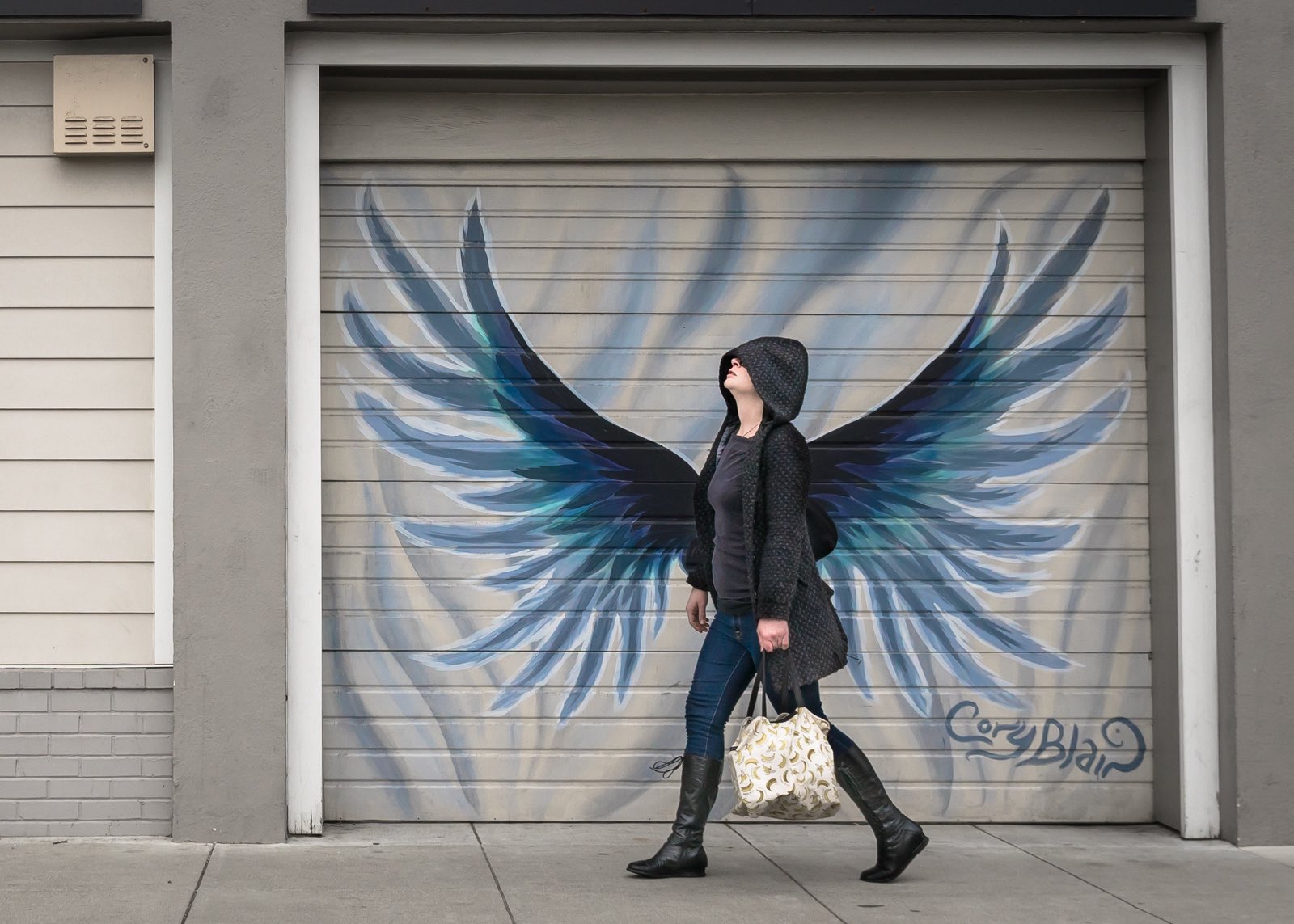 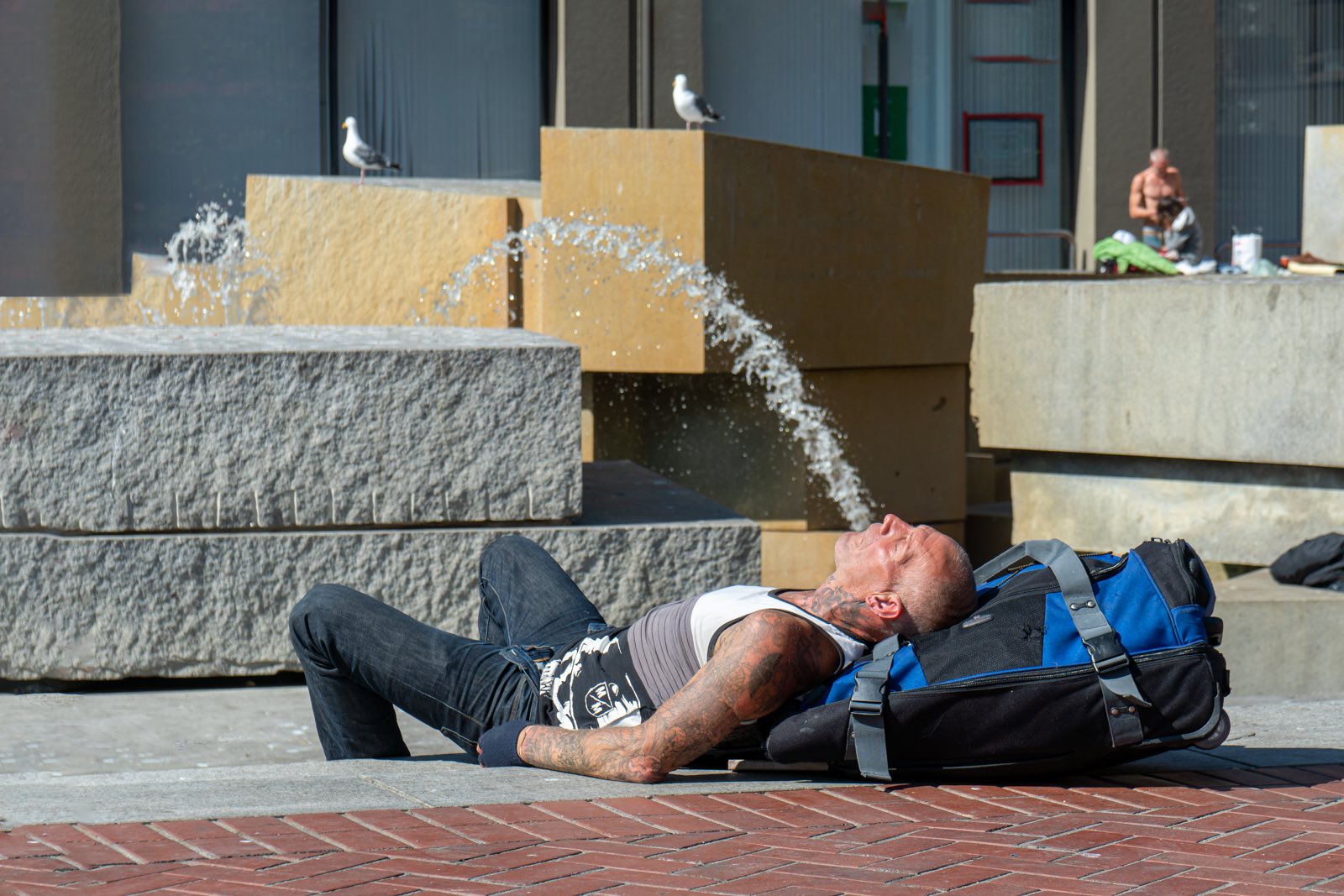 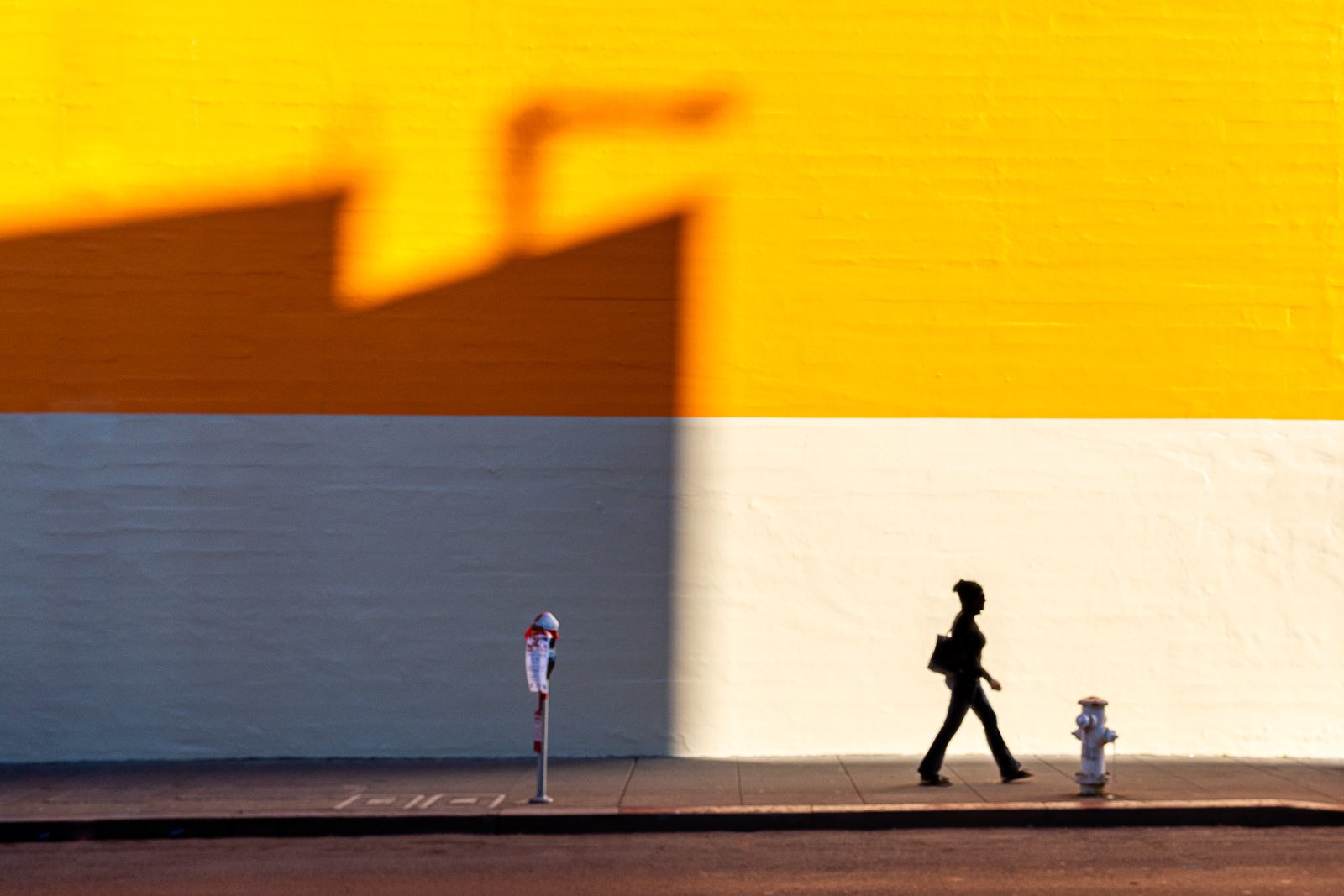 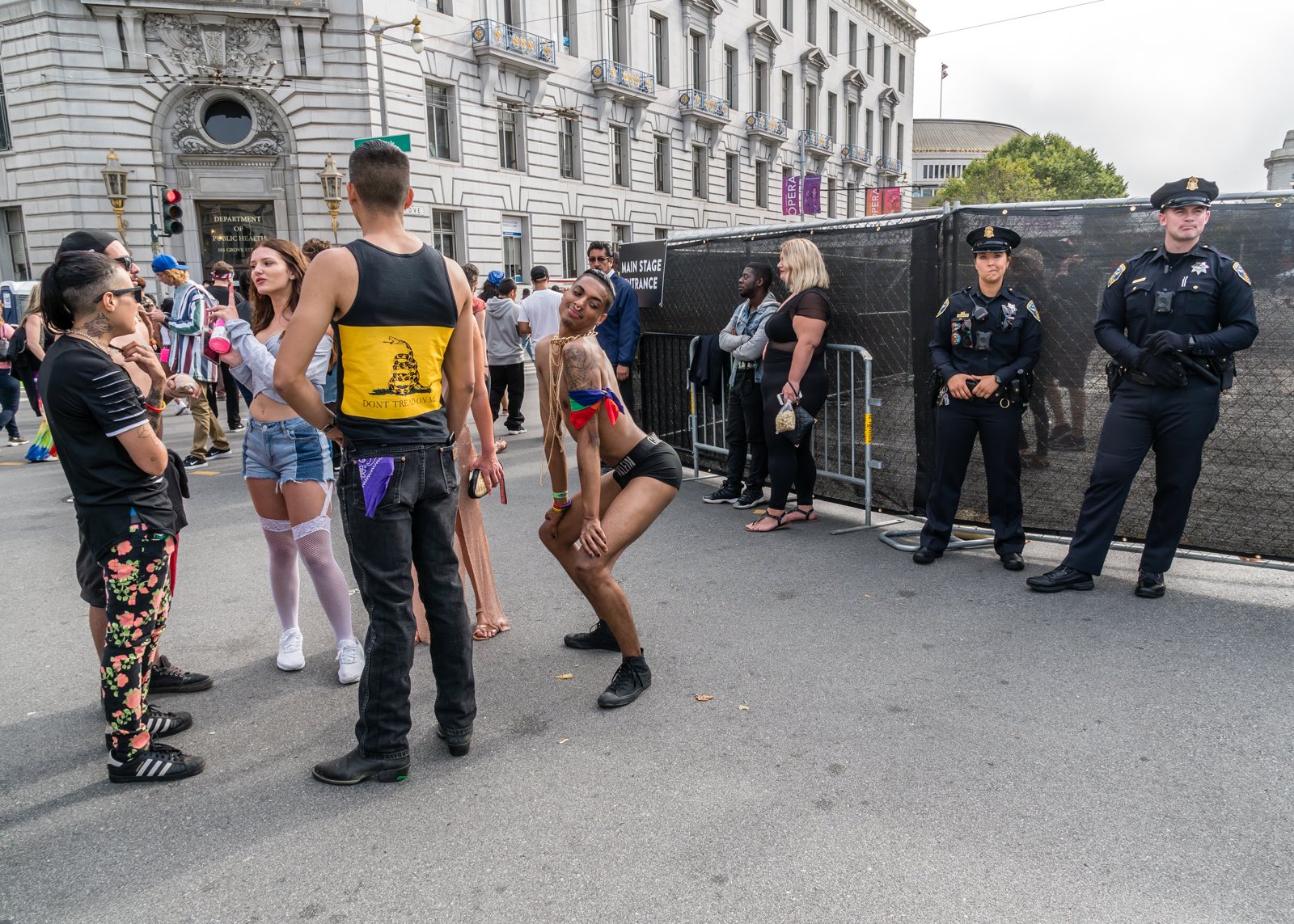 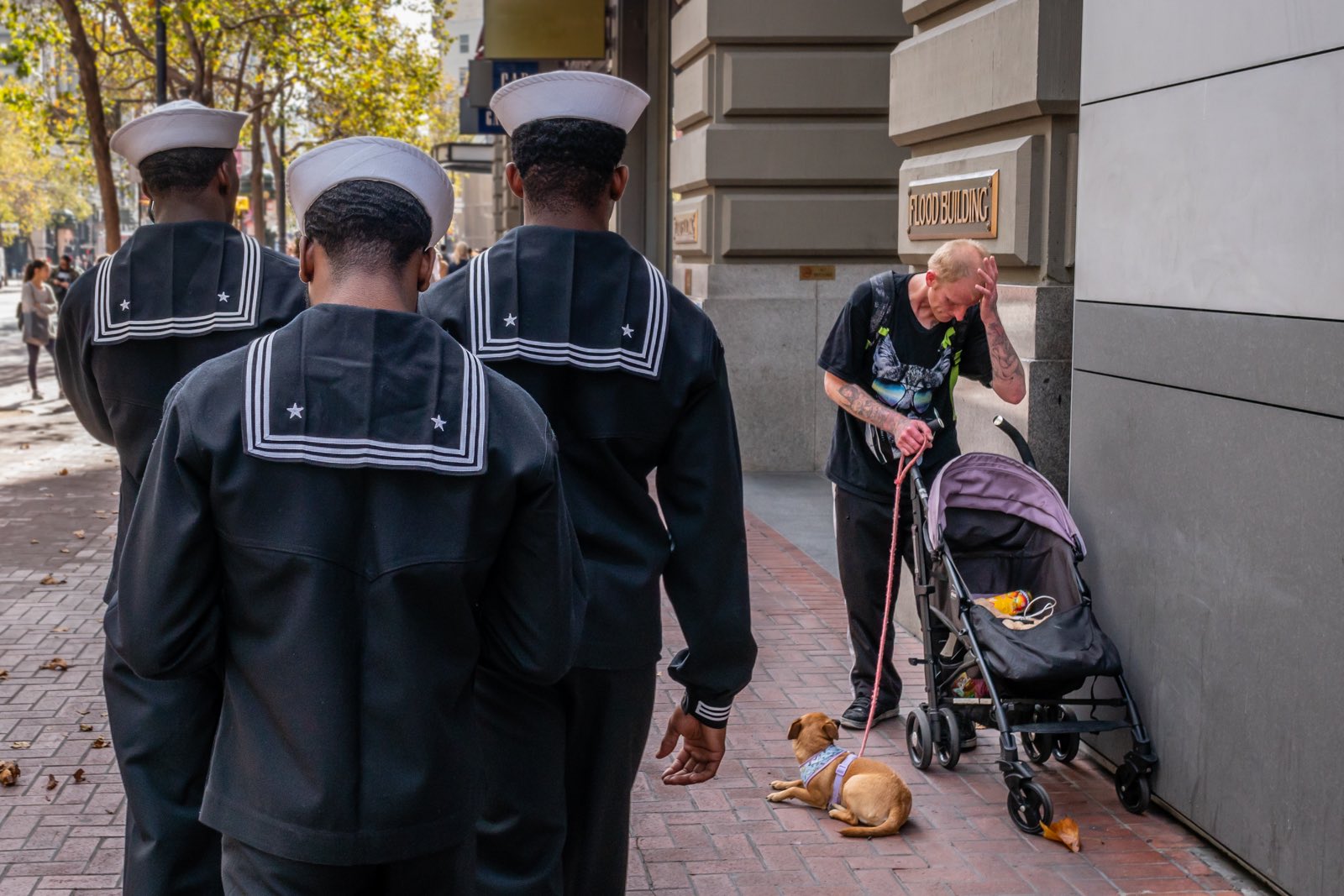 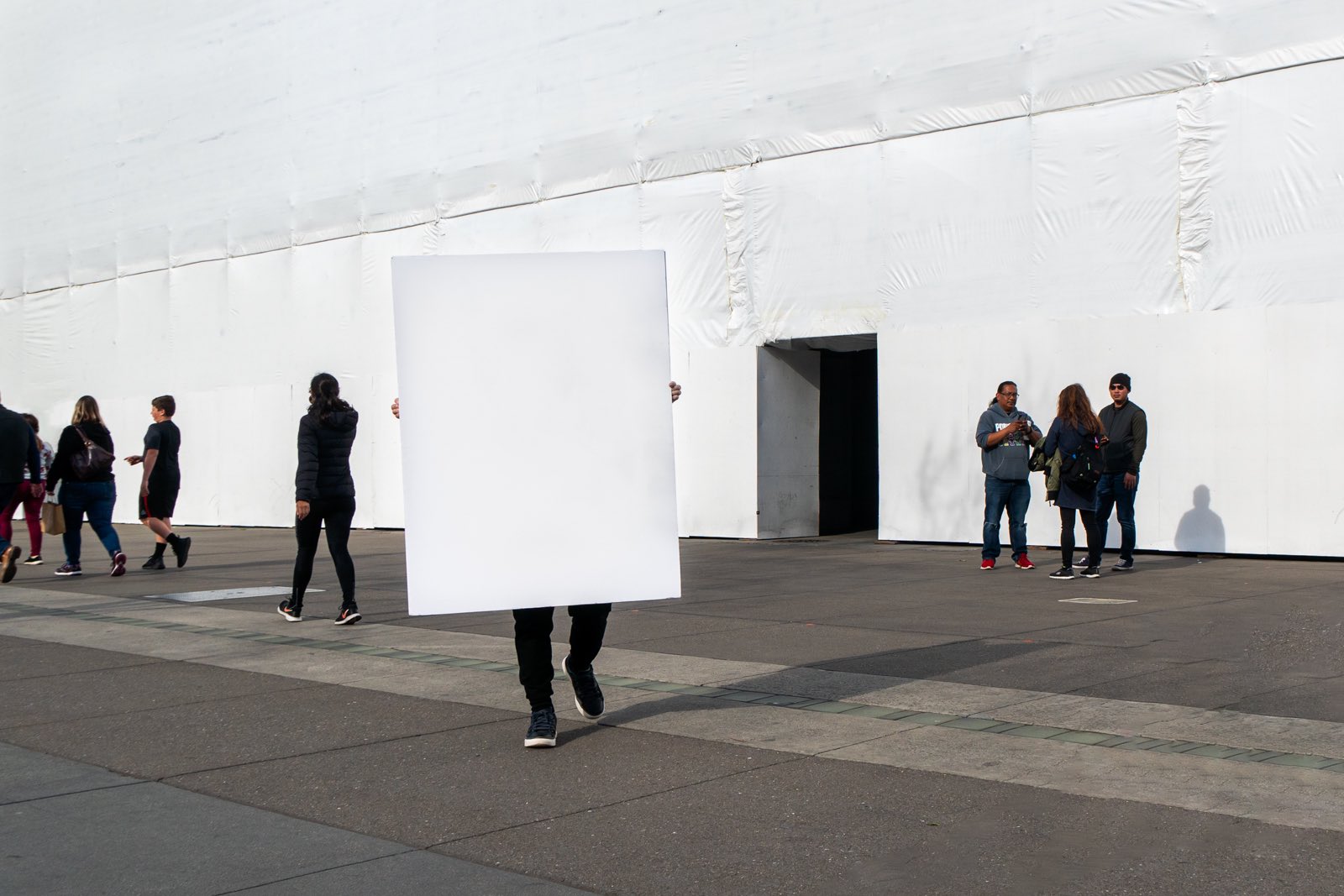 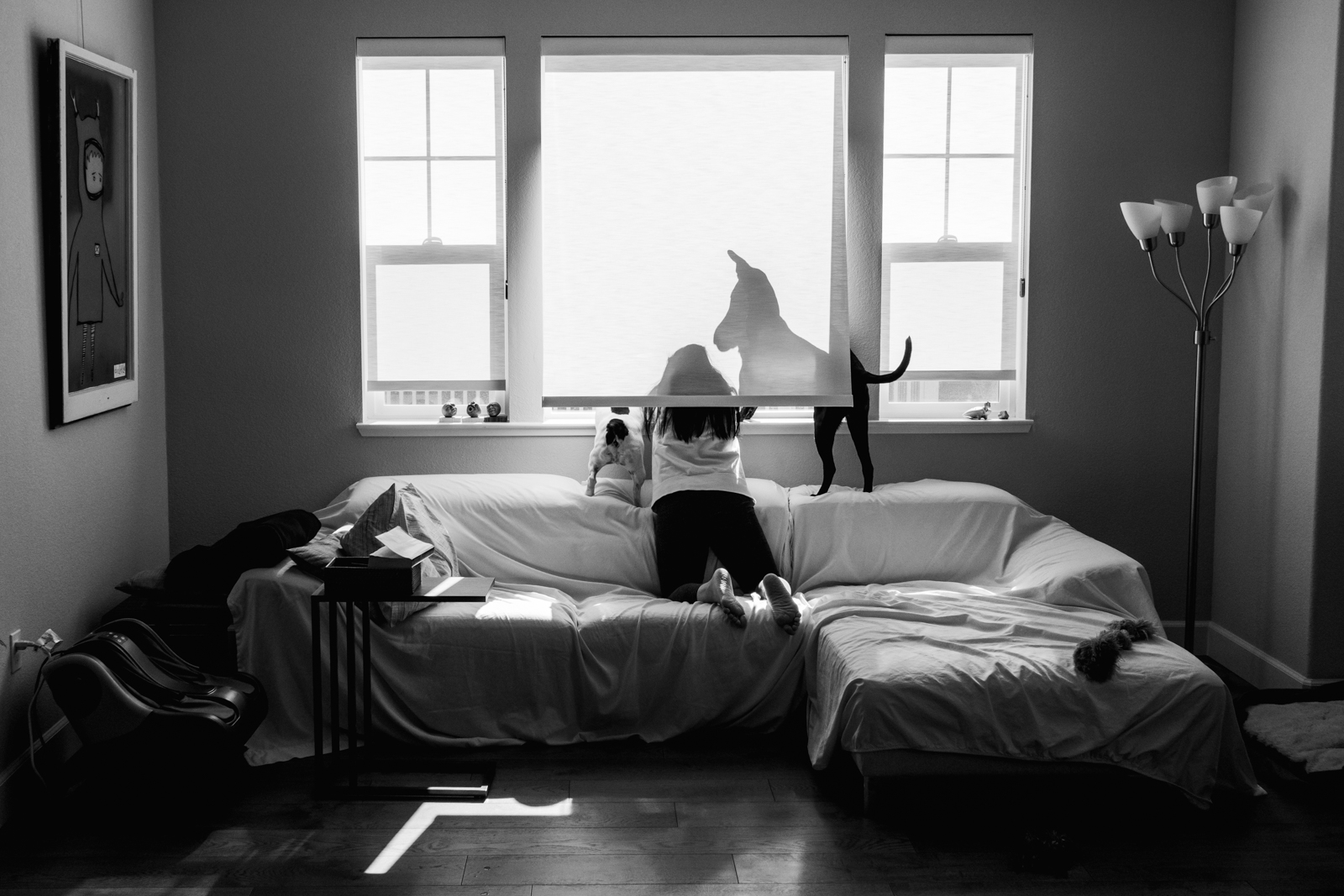 Frenda (53 years old), Princeton (Frenchie of 4 years) & Reba( Pitbull Lab mix of 1 year) sheltered in place since 17 March as our government expects a spike in deaths during early April.