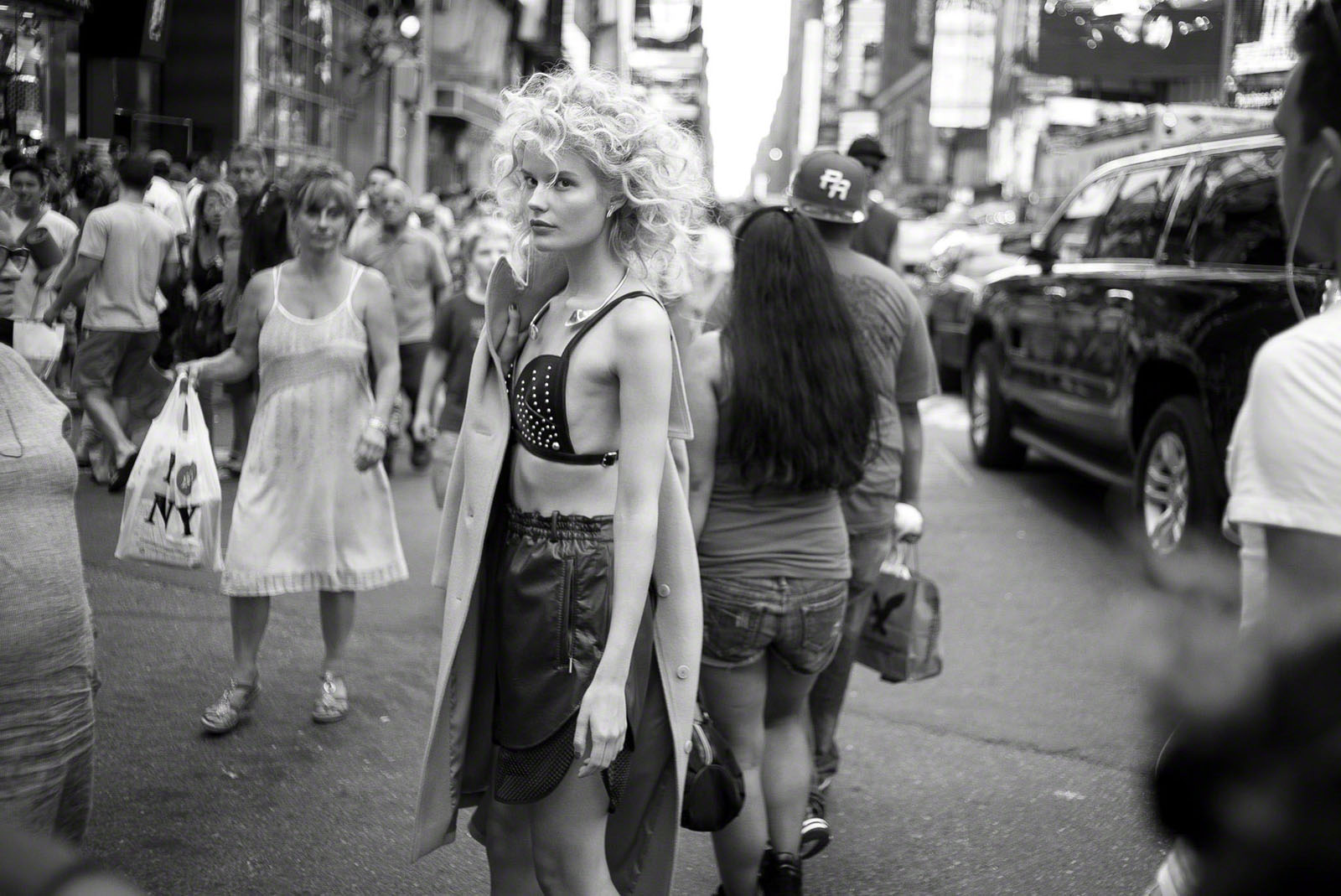 What is life like for, in the words of our featured photographer, “a full-time amateur street photographer?” This month you’ll find out.

Doug Kaye is a fascinating photographer with a pretty varied background. He started out with a BA in Drama as a theatrical director and lighting designer and eventually moved to NYC to study cinematography.

Nowadays, Doug is officially retired and he spends as much time as possible shooting the streets. He also teaches and leads photography workshops in Cuba and in other places. Doug shared his thoughts on street photography, gear reviews and what it’s like to shoot in Cuba during a time of political evolution. Listen in by clicking on the audio player below:

A Selection of Doug’s Photos 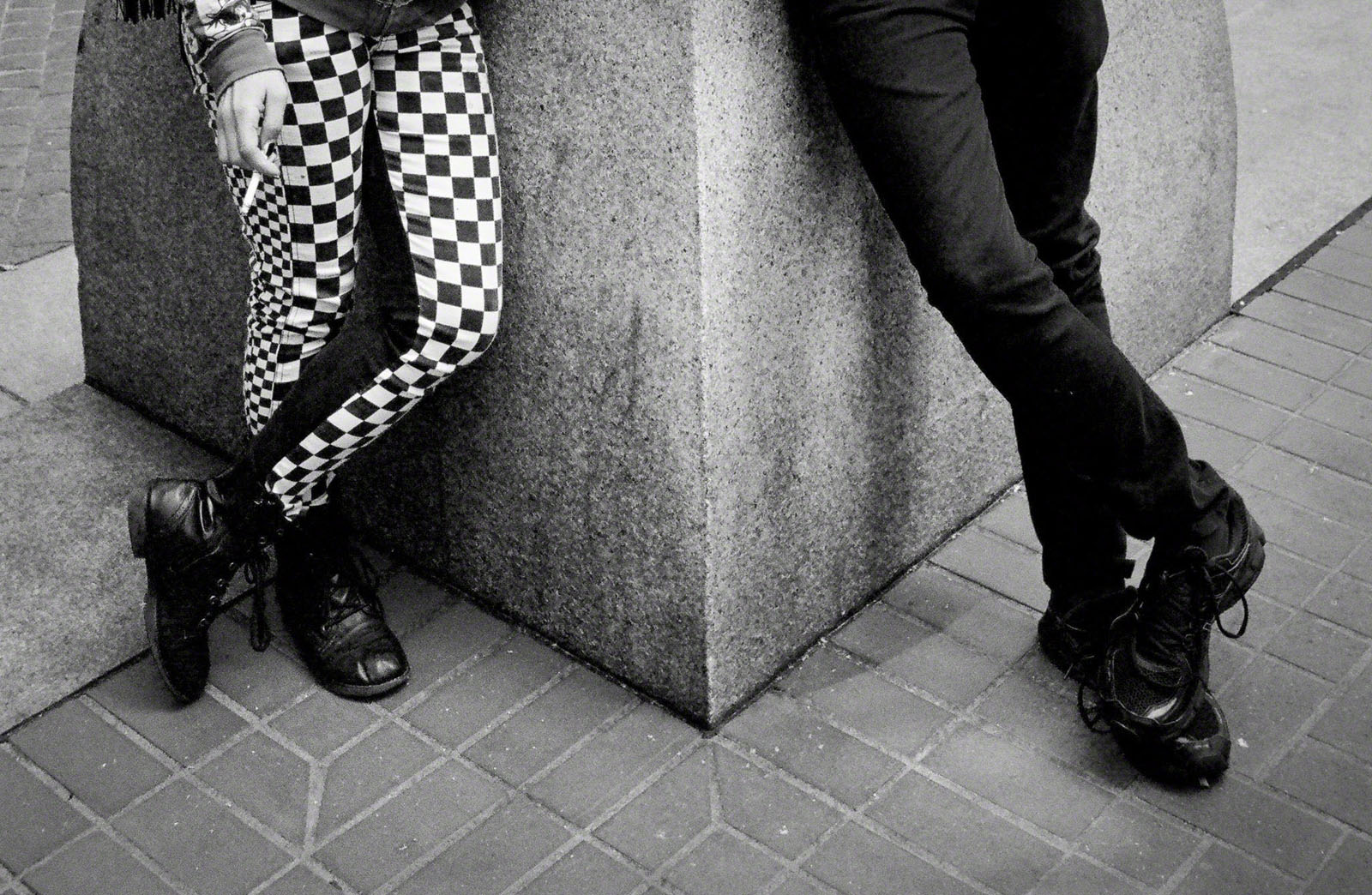 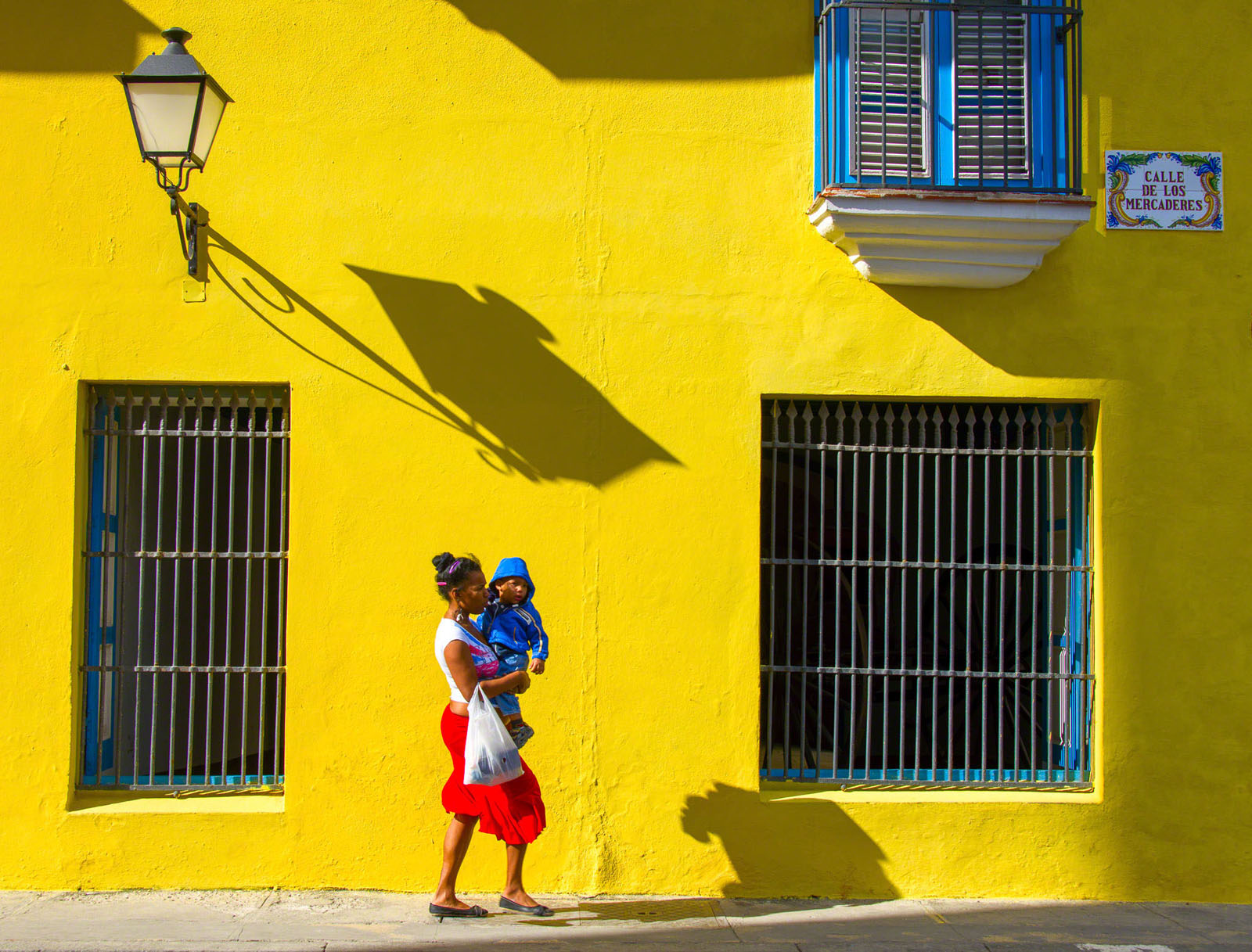 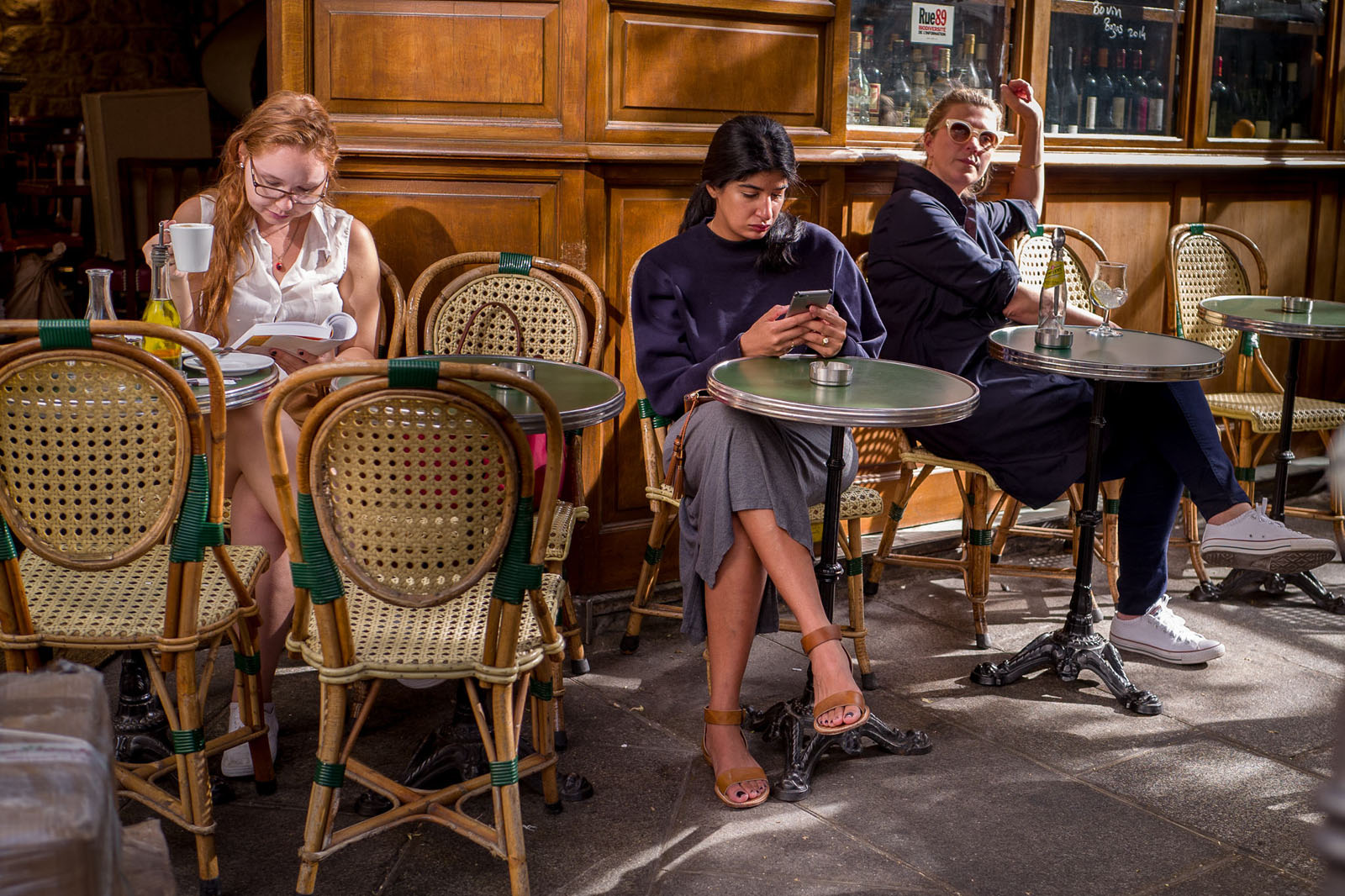 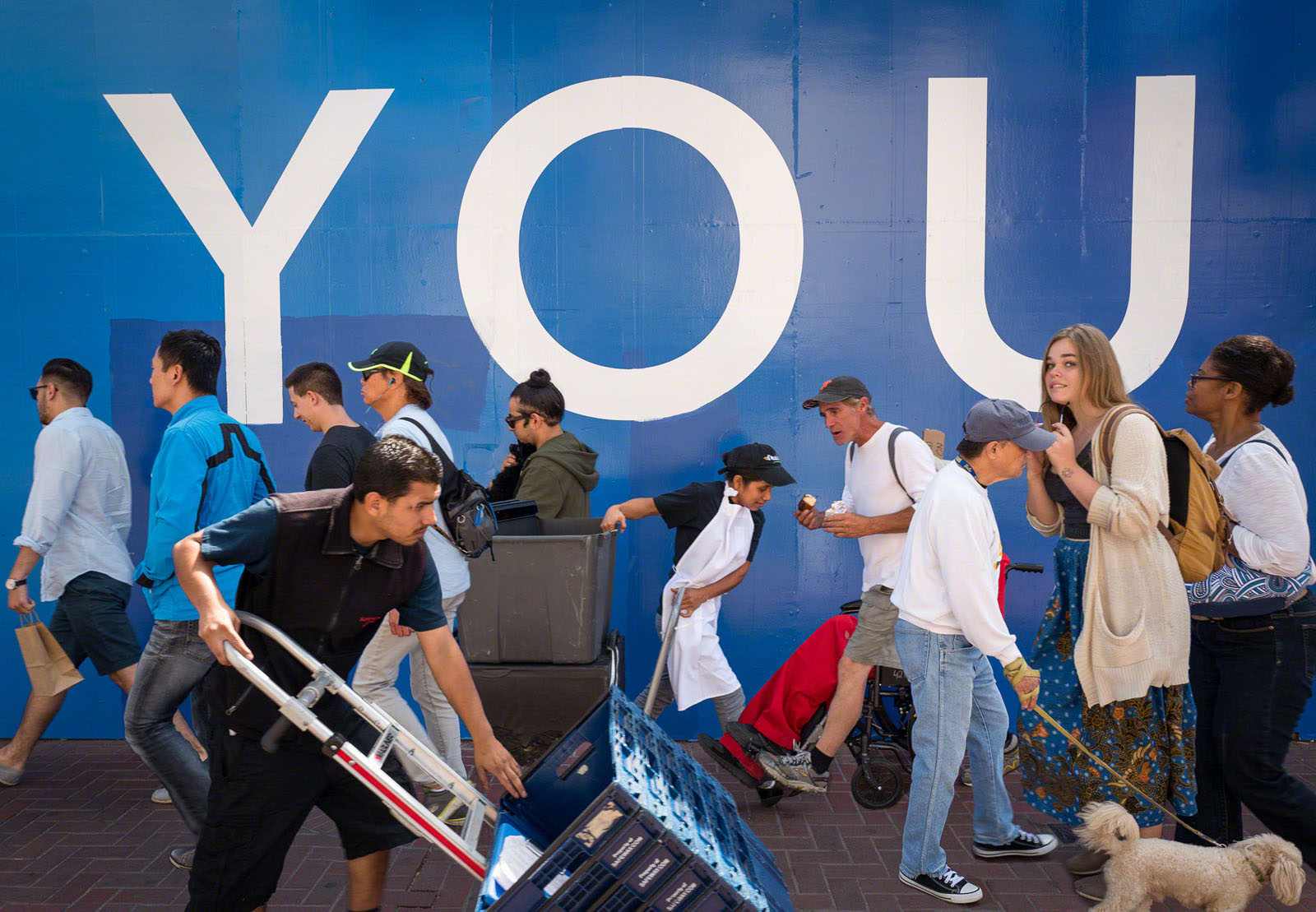 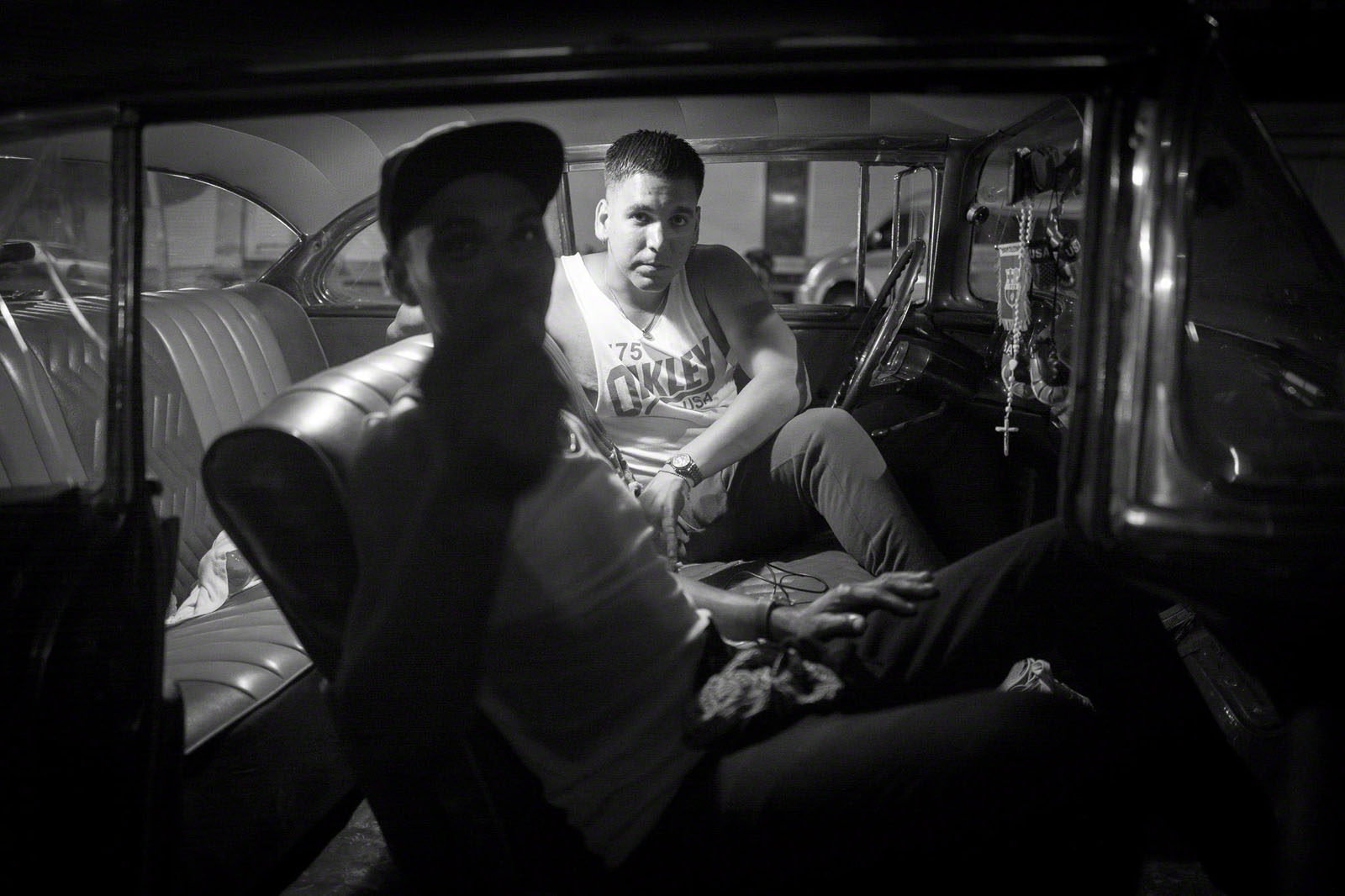 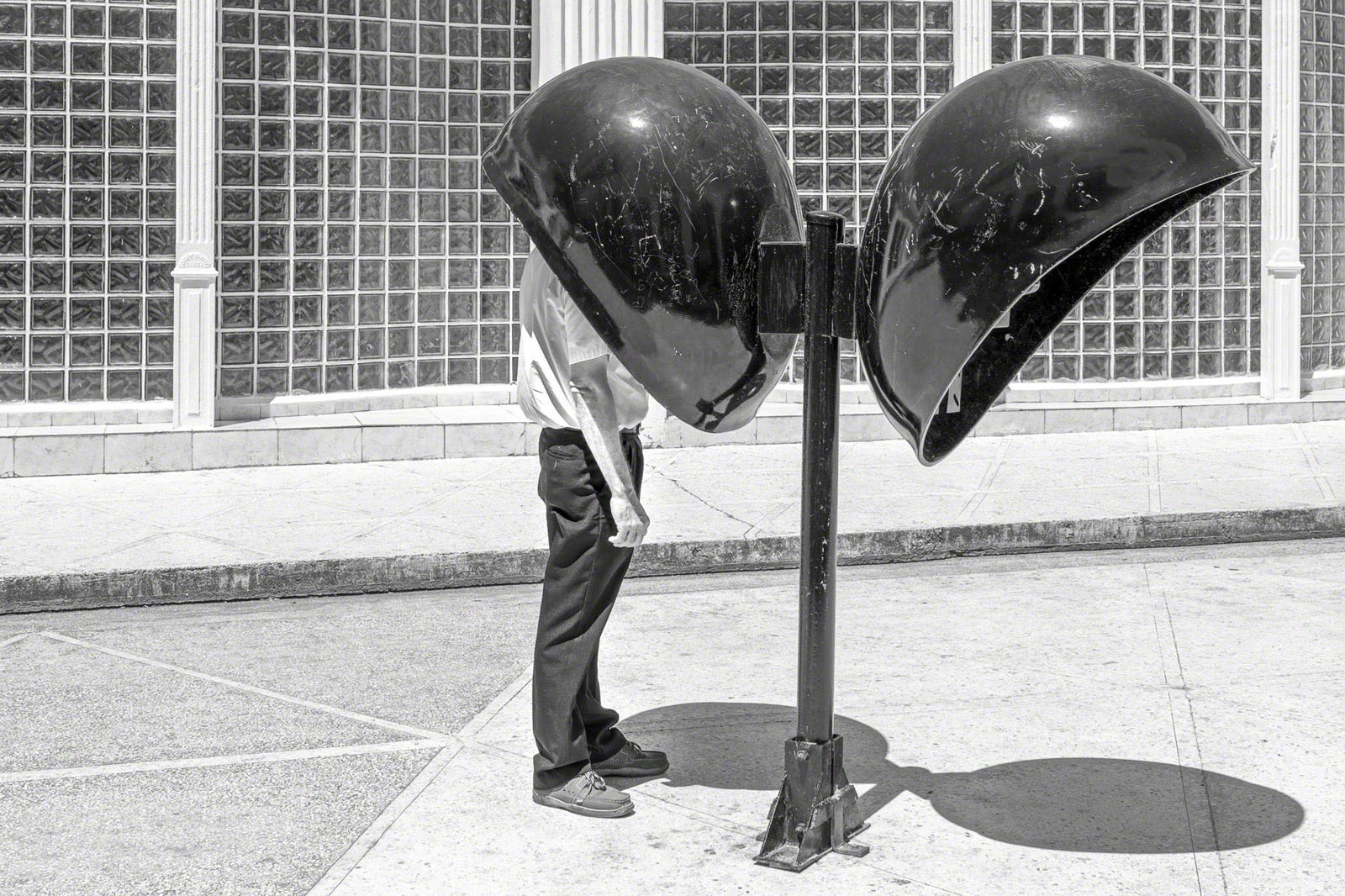 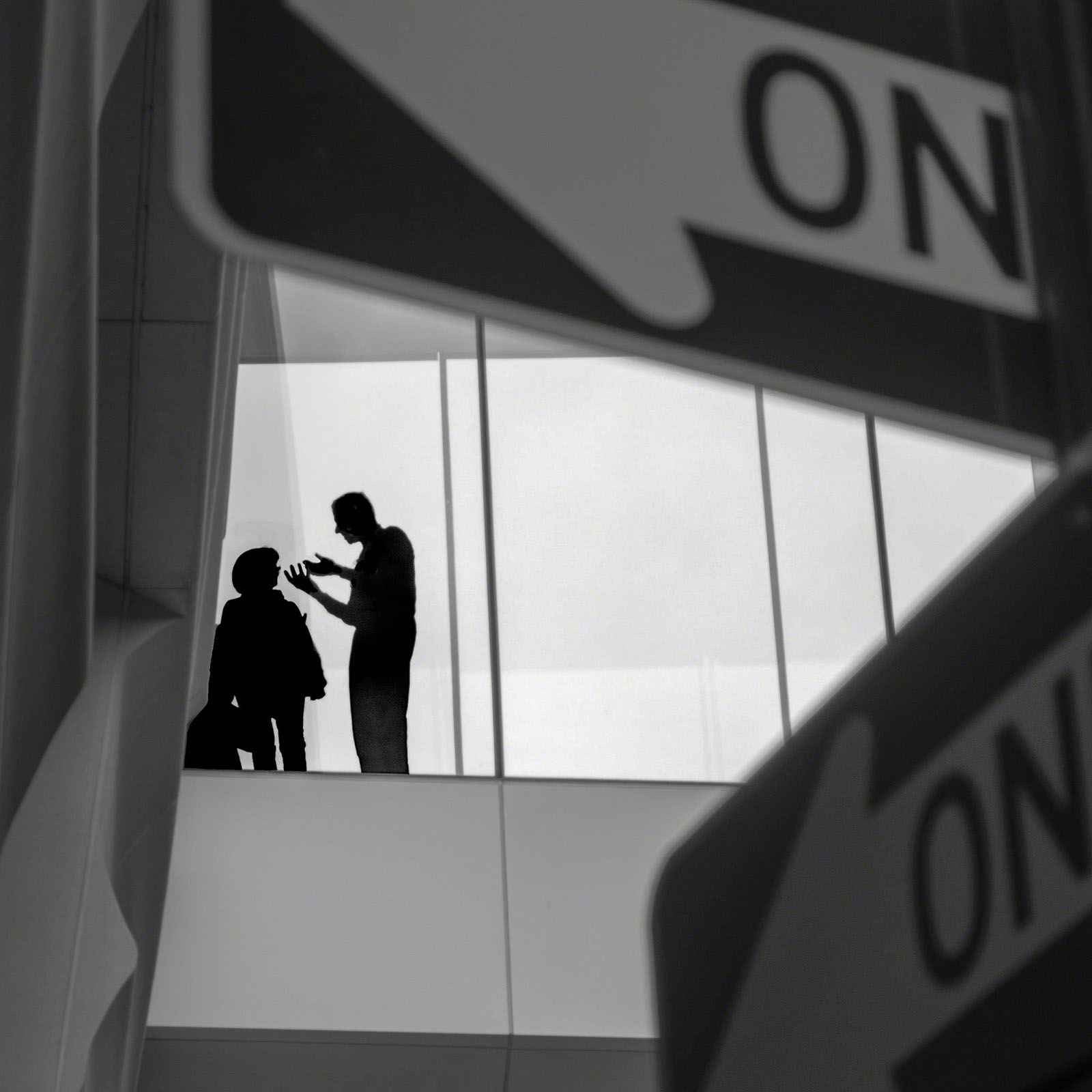 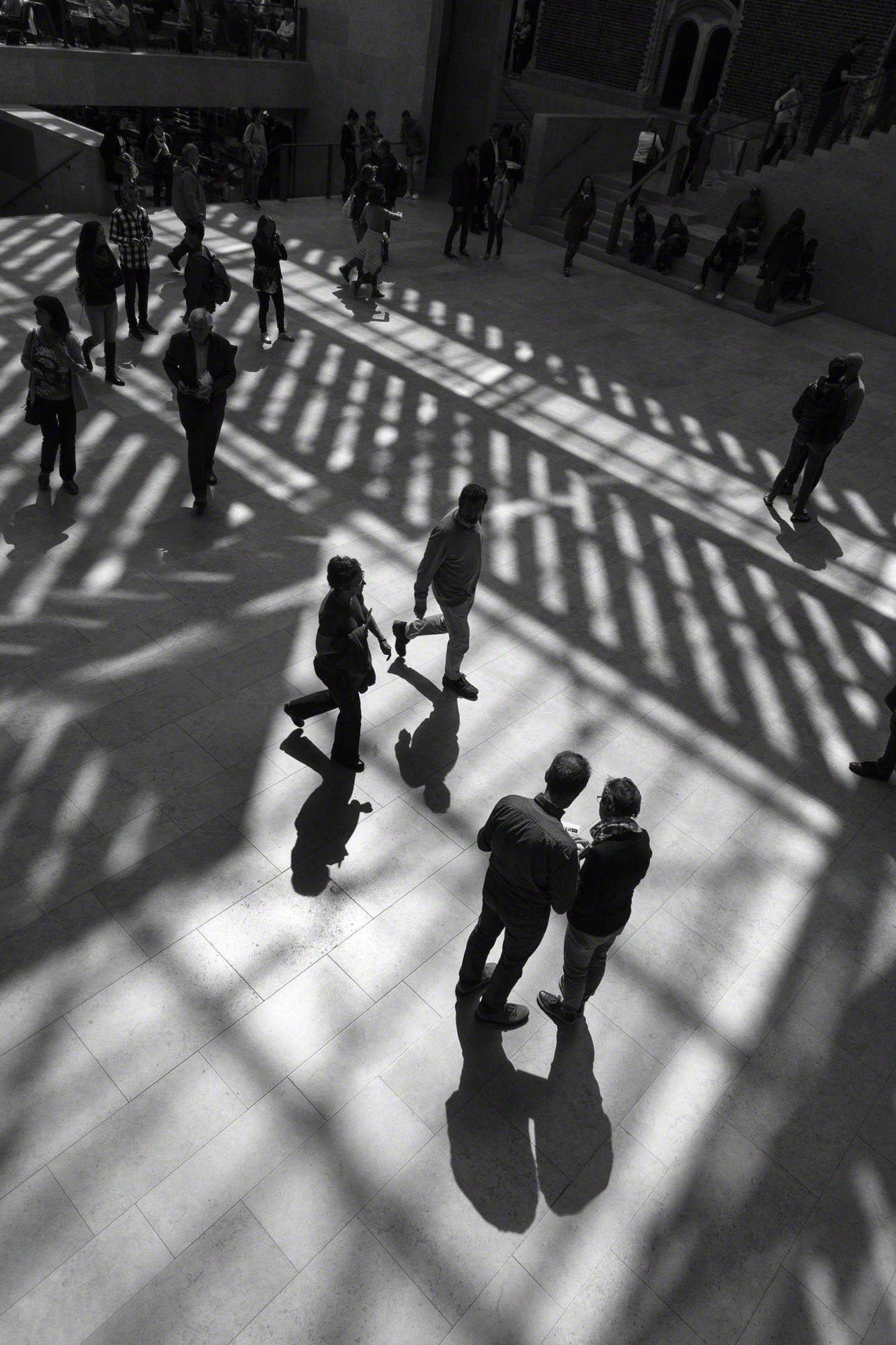 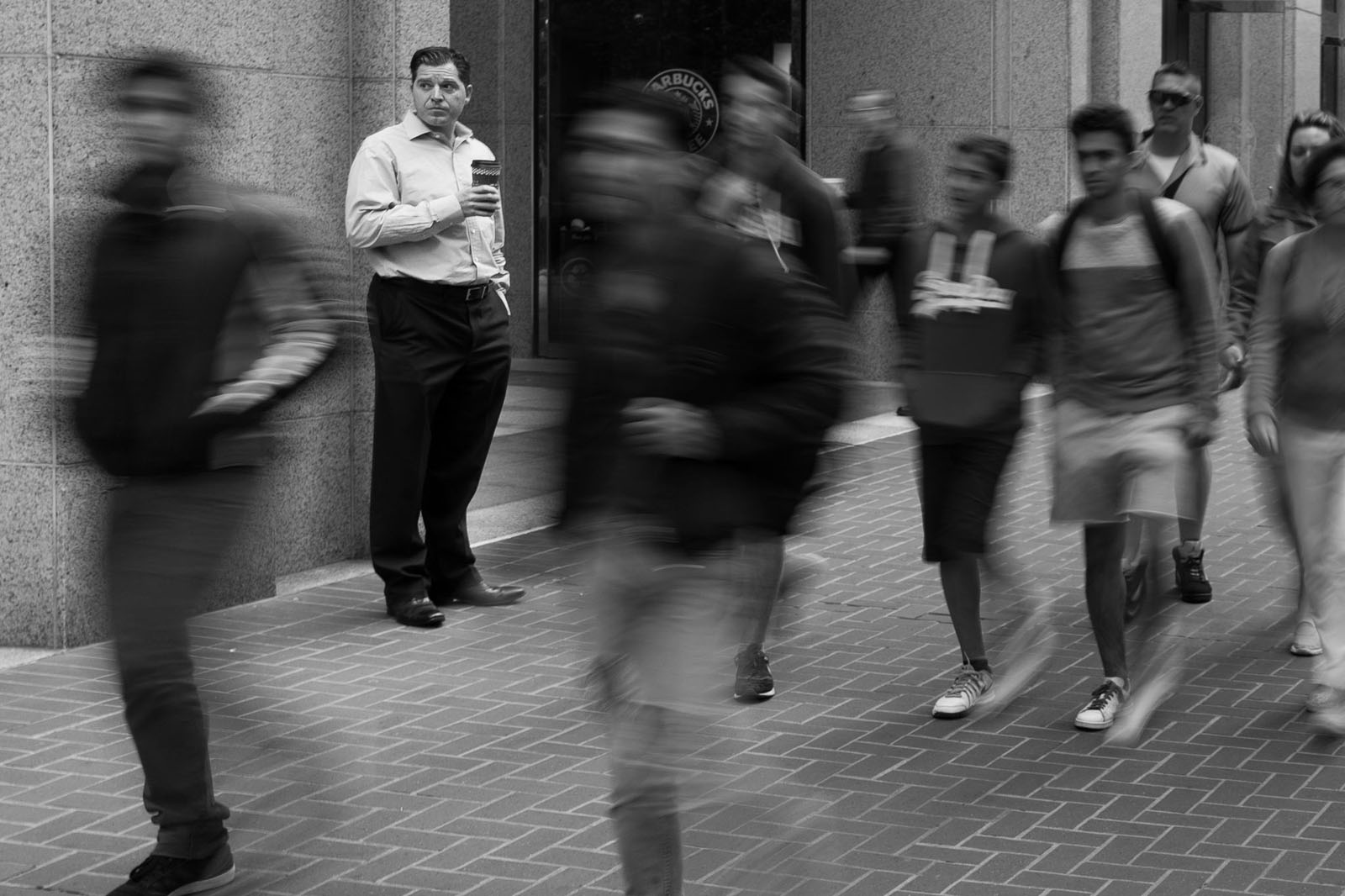