Born and raised in the arts, David Spindler’s father was a painter turned graphic designer who worked in advertising in NYC in the 50s, one of the original “mad men.” His father’s work in the commercial field brought him in contact with some inspiring photographers, including Irving Penn and Richard Avedon. During those years, David spent quite a bit of time in the darkroom and got hooked. His mother was a musician, a singer and a guitarist, and so music and photography have been David’s parallels of expression throughout his life.

In the 1980s, David and his wife opened a black and white lab, which they started out of their home and later moved to a shop near the studios of their clients. Students from San Francisco’s Academy of Art would cover night shifts at the lab and training them led to a job working at the Academy of Art, teaching students as an instructor rather than a boss – at first in person and later via online classes.

David is a wonderful teacher and a standout photographer with years of experience. No doubt, you’ll learn many practical lessons from our conversation with him. Click the audio player below to listen in.

A Selection of David’s Photos 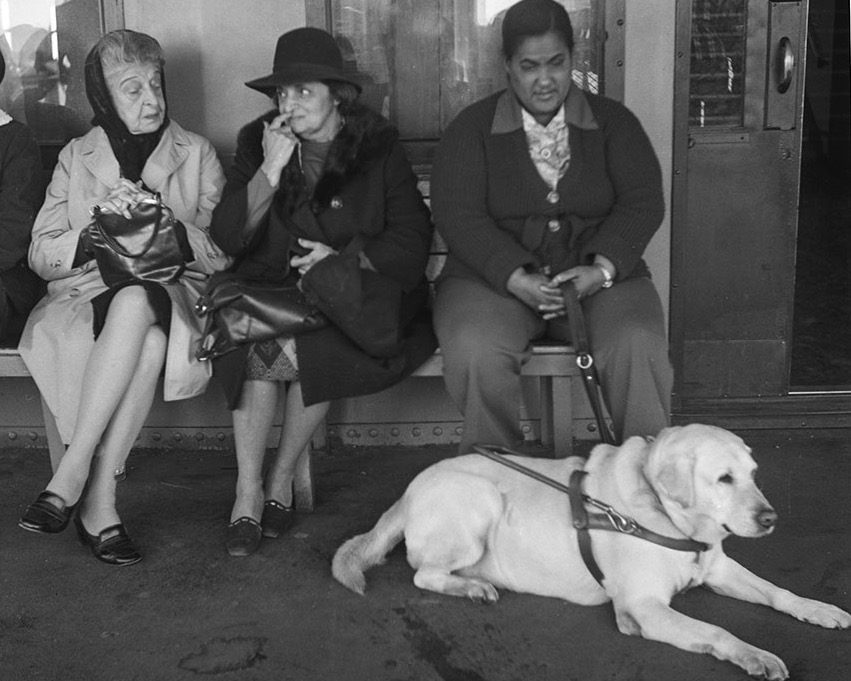 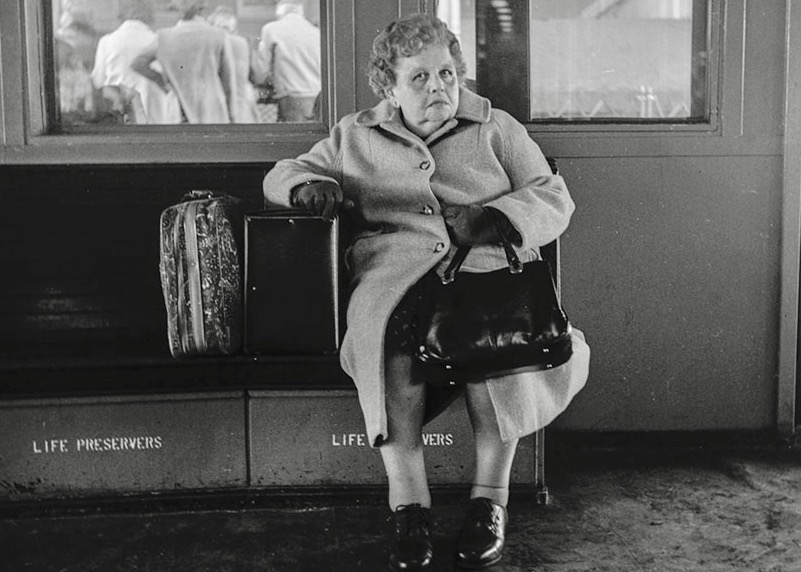 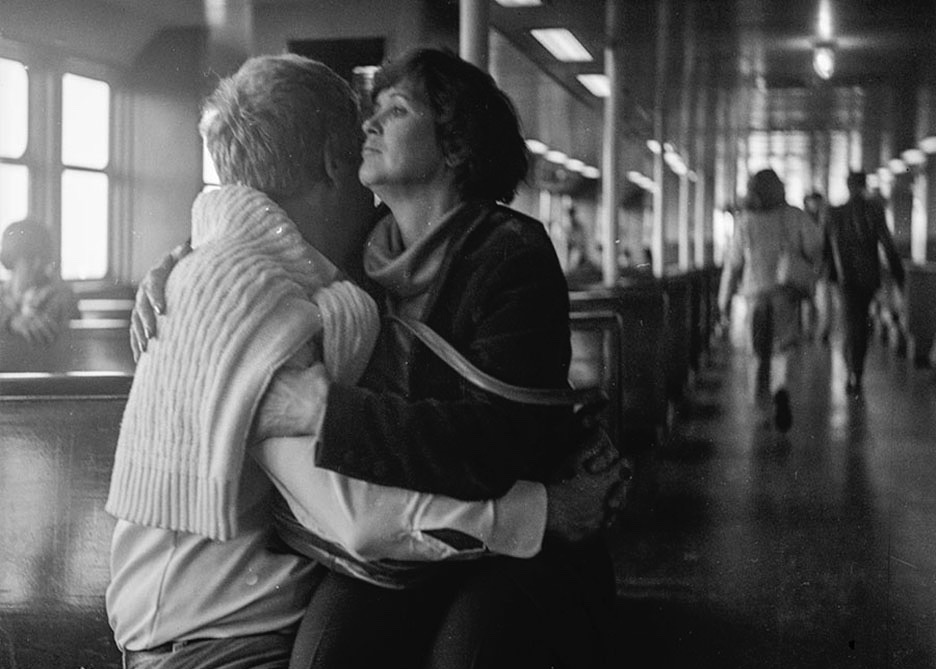 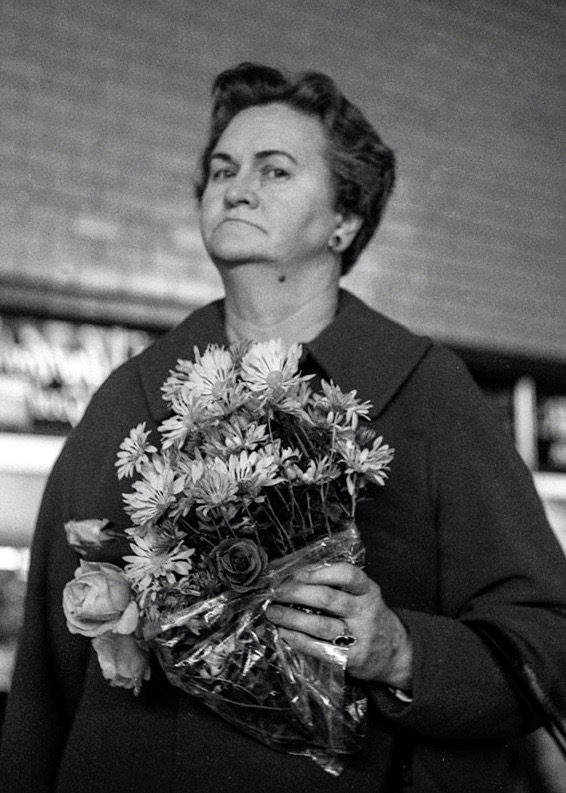 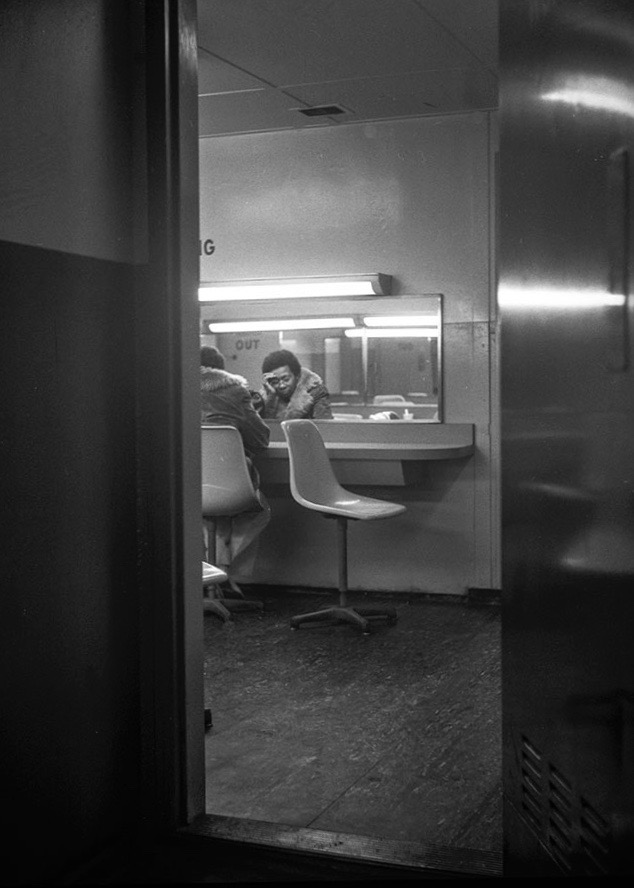 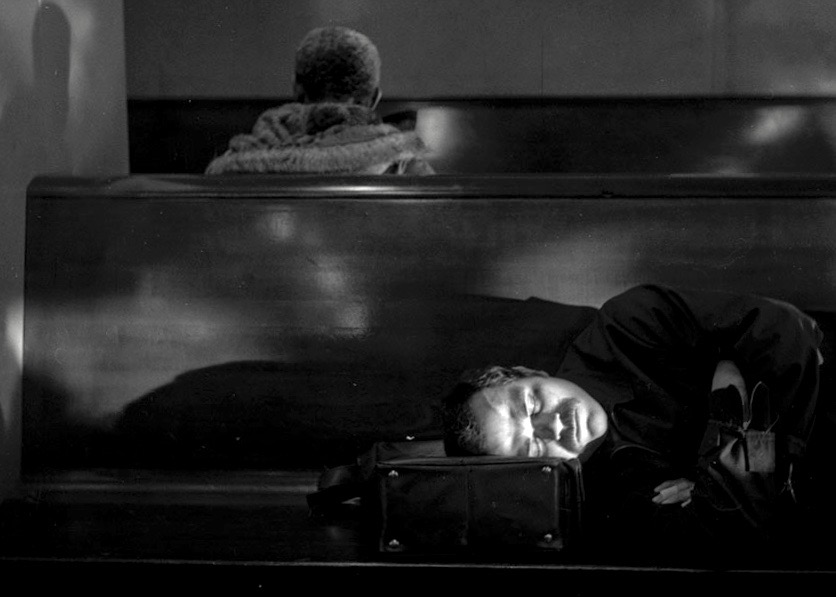 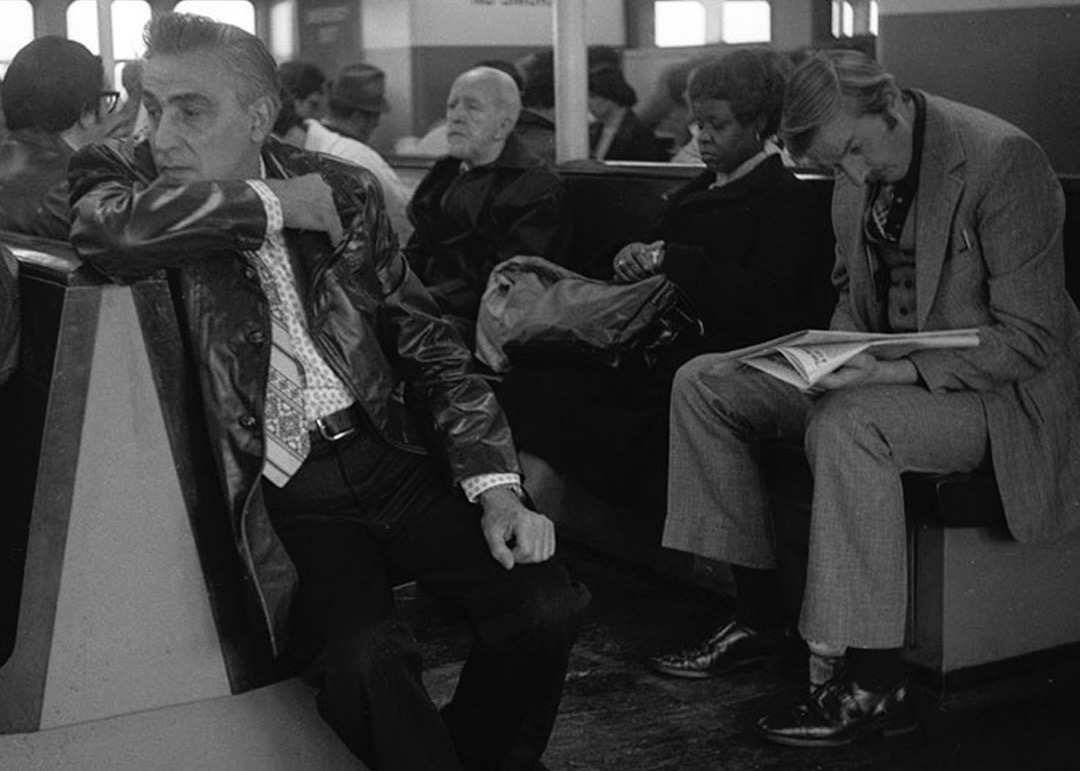 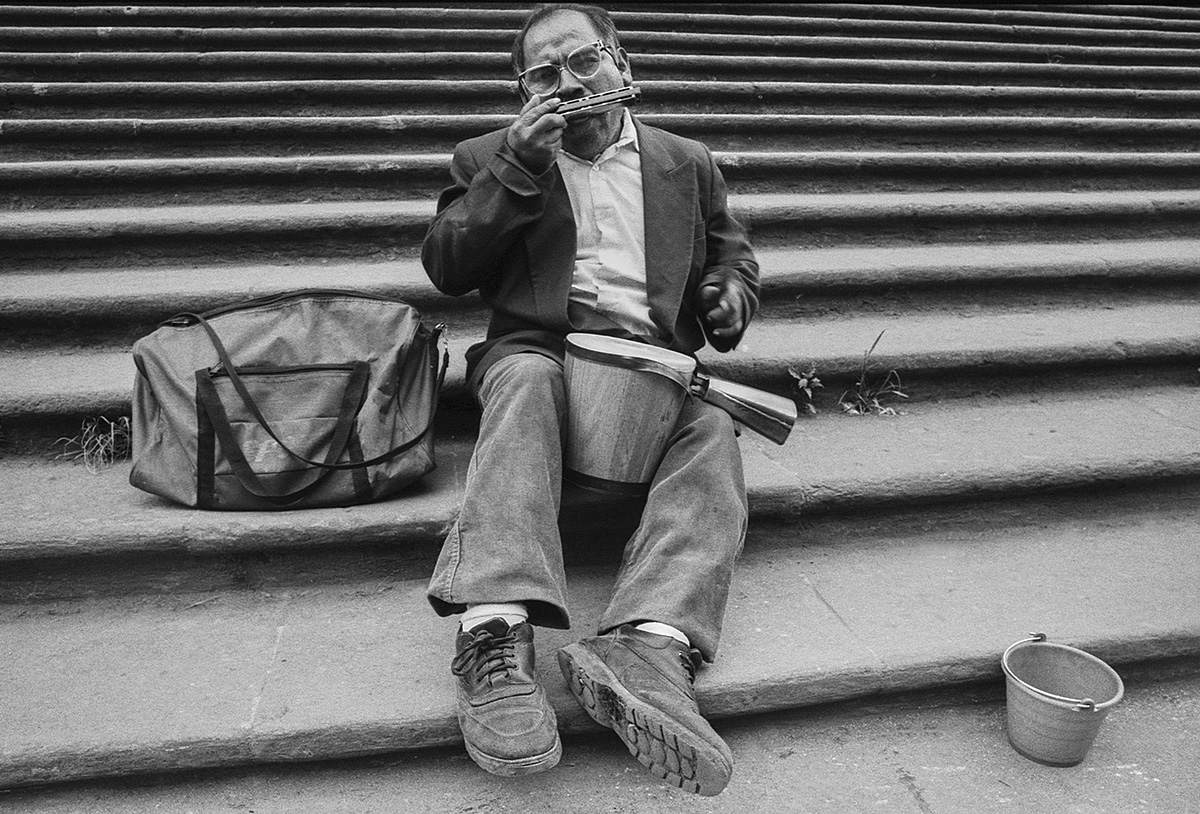 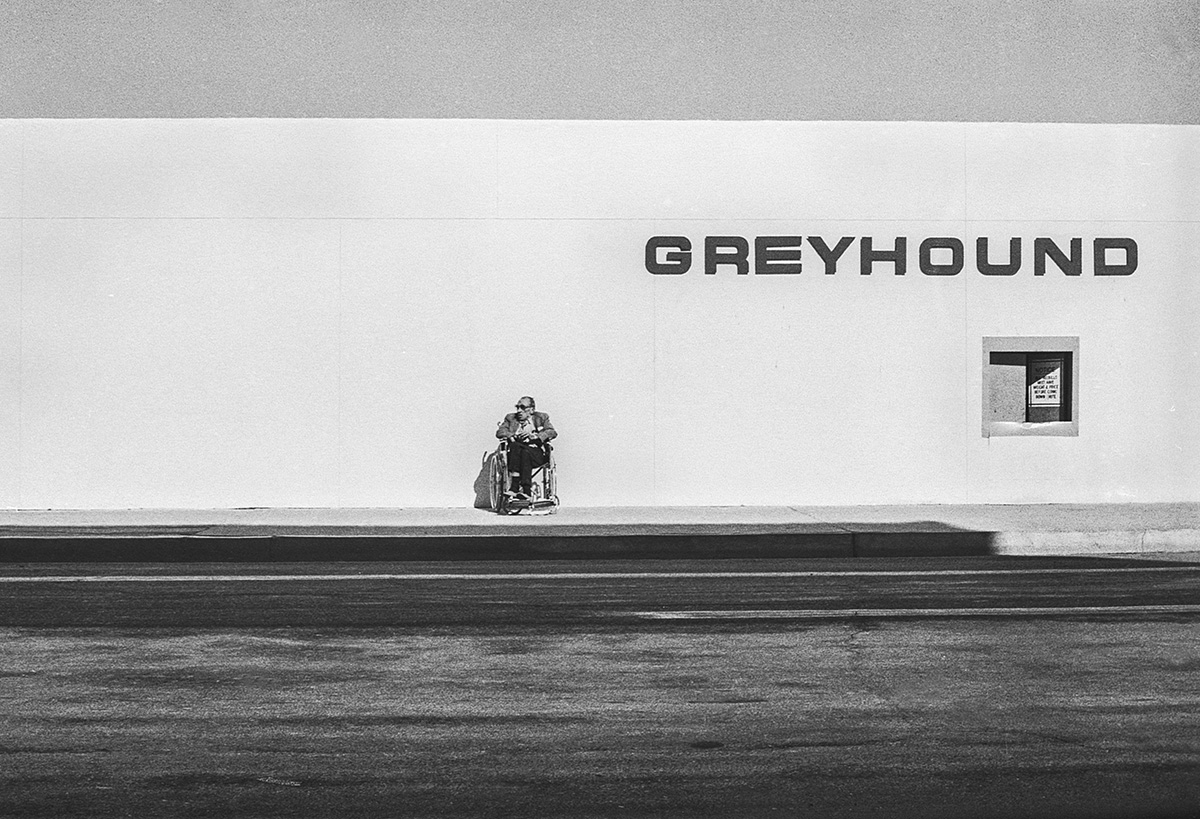 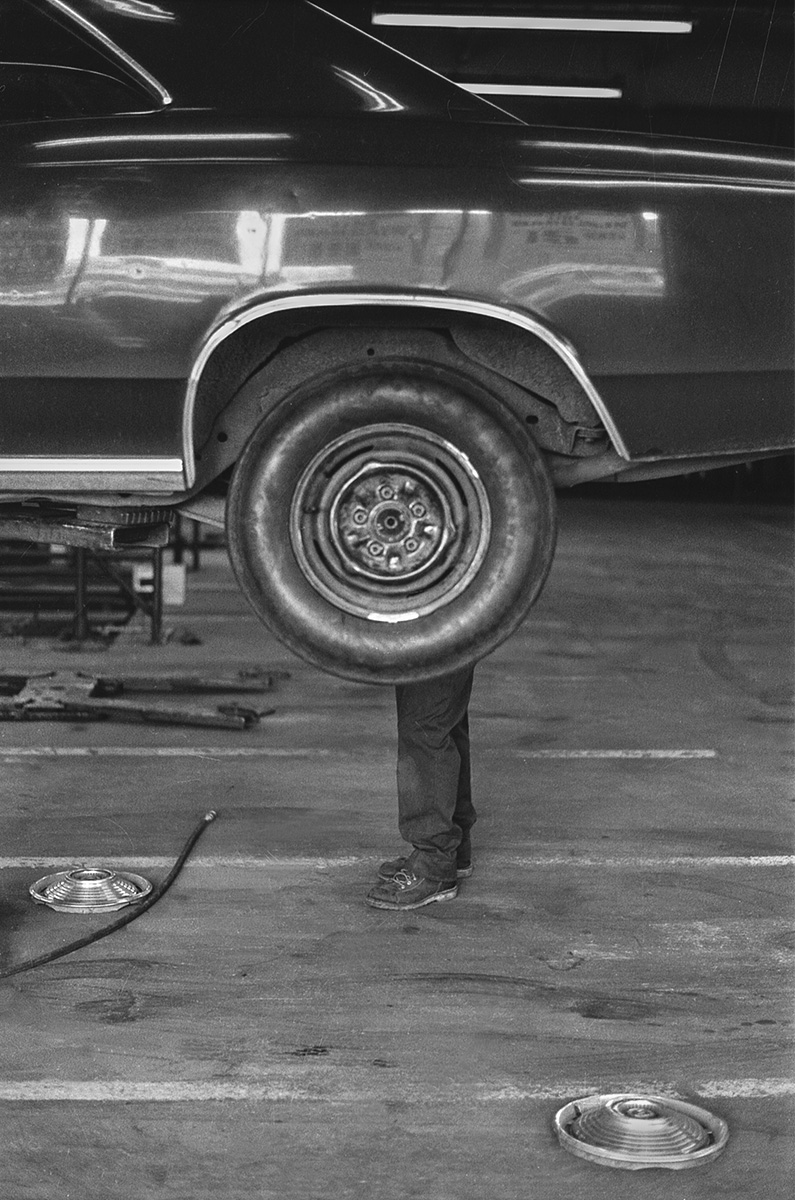 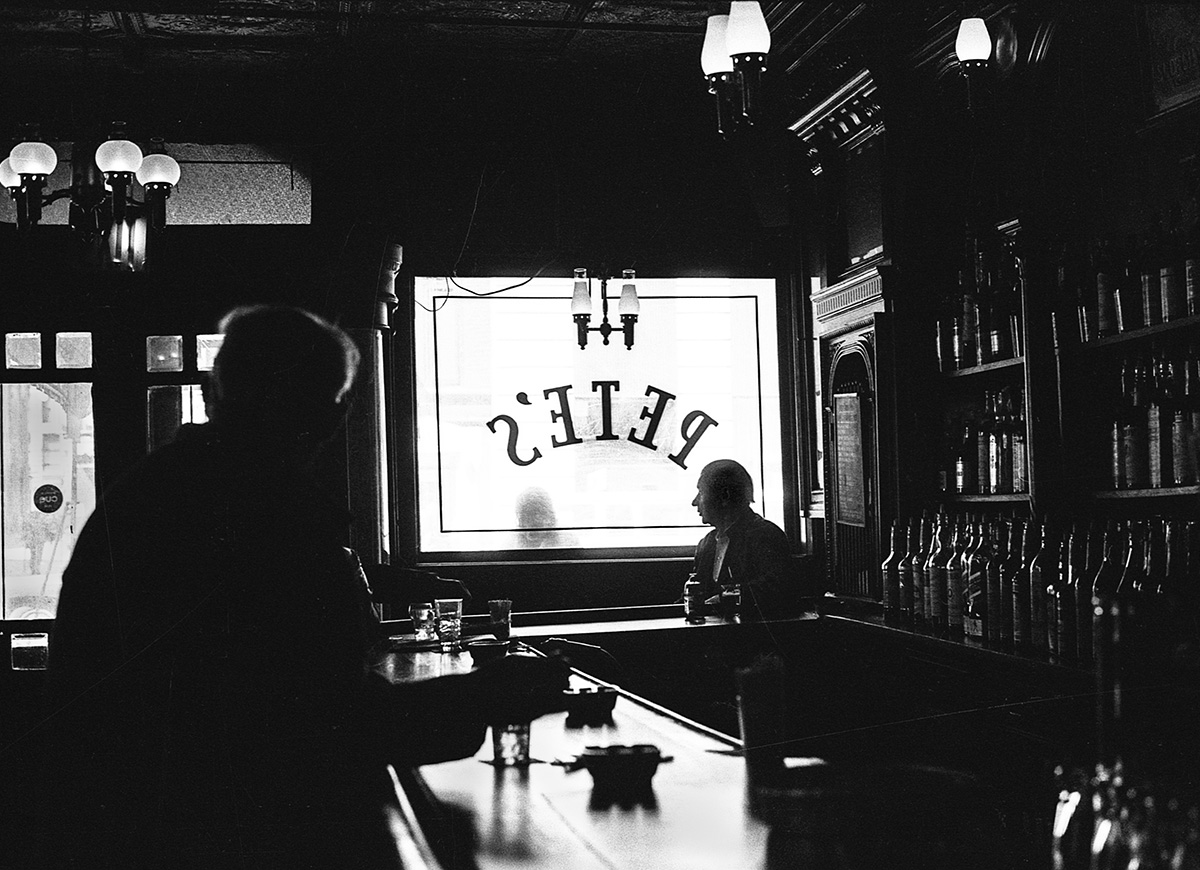 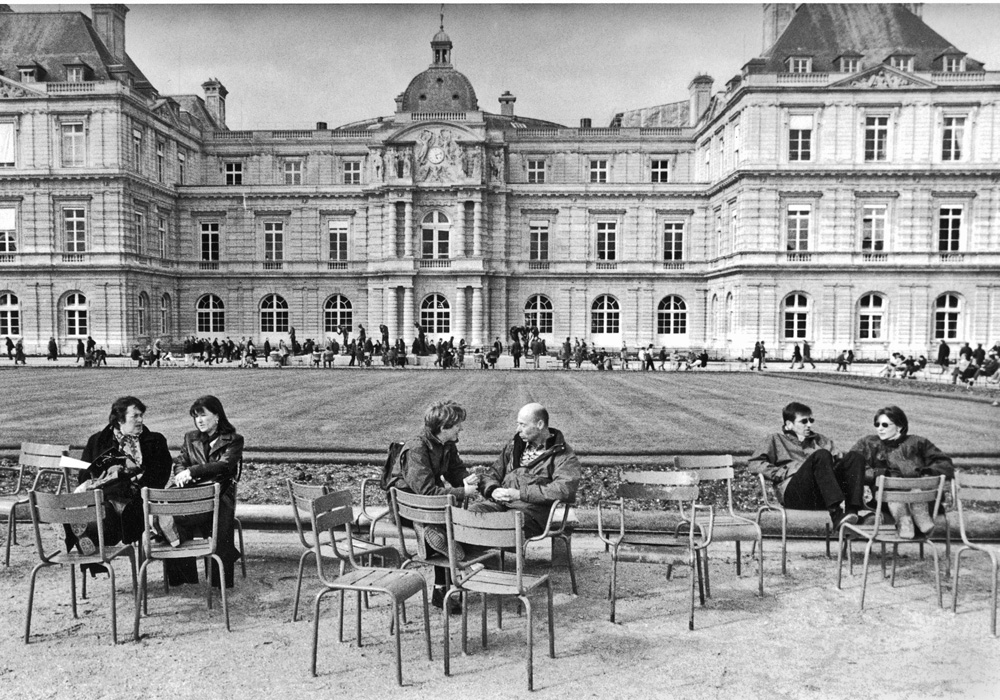 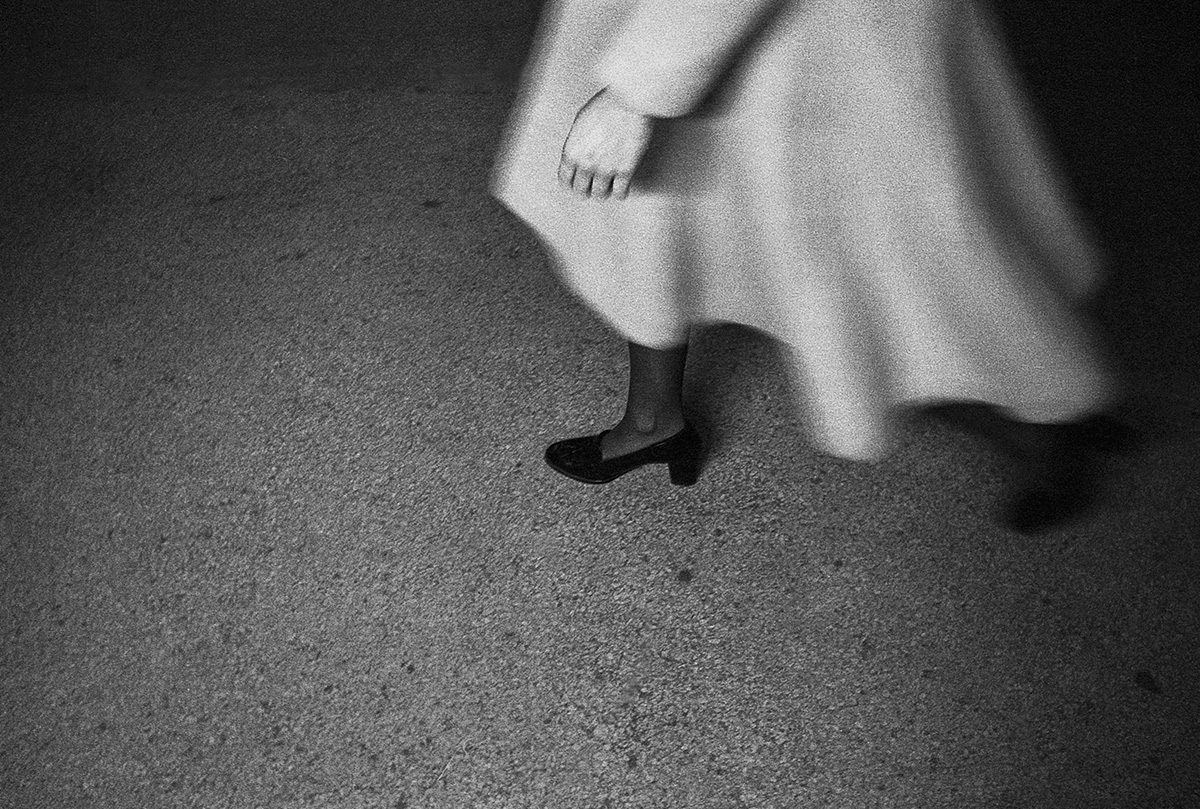 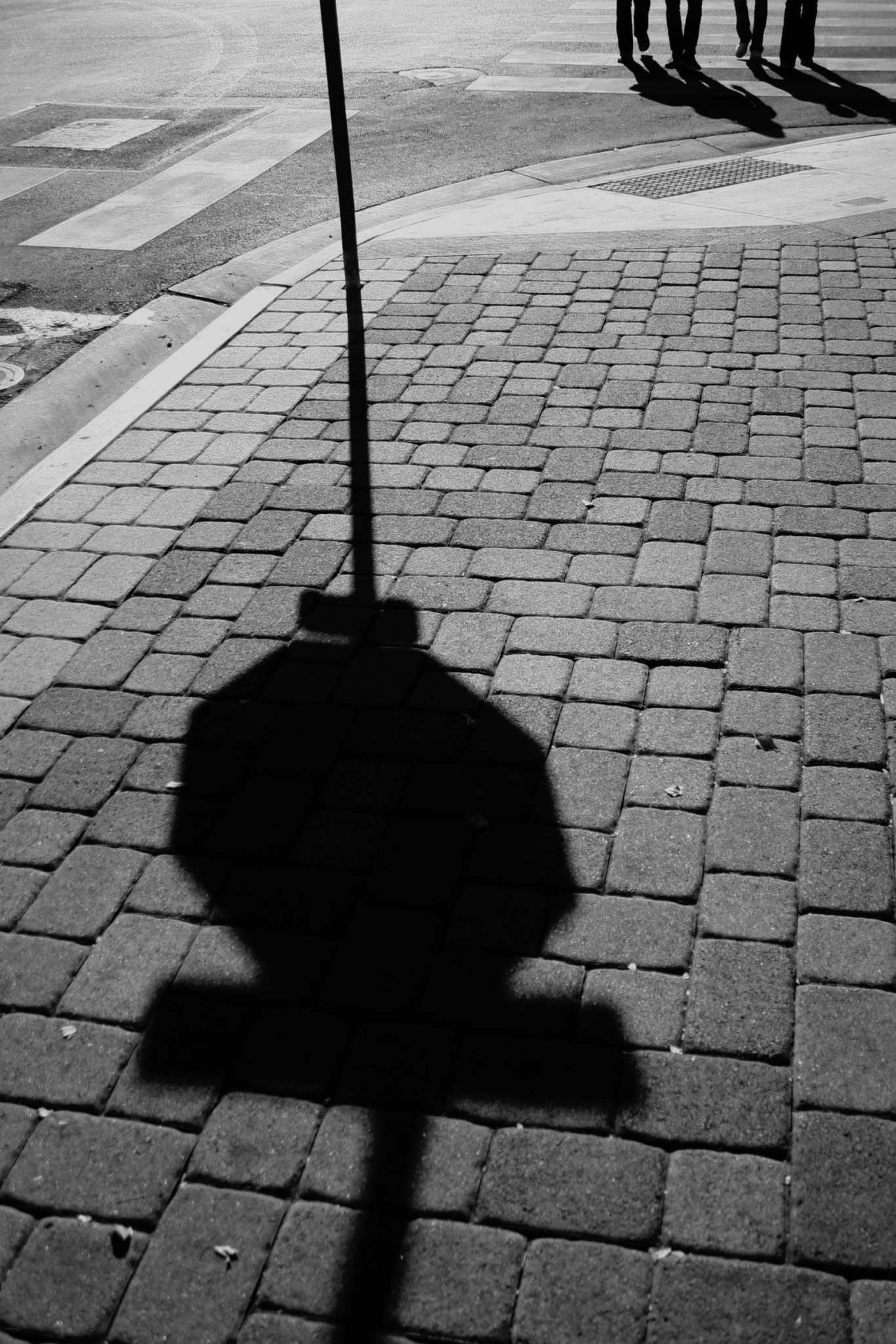 Links from the Interview