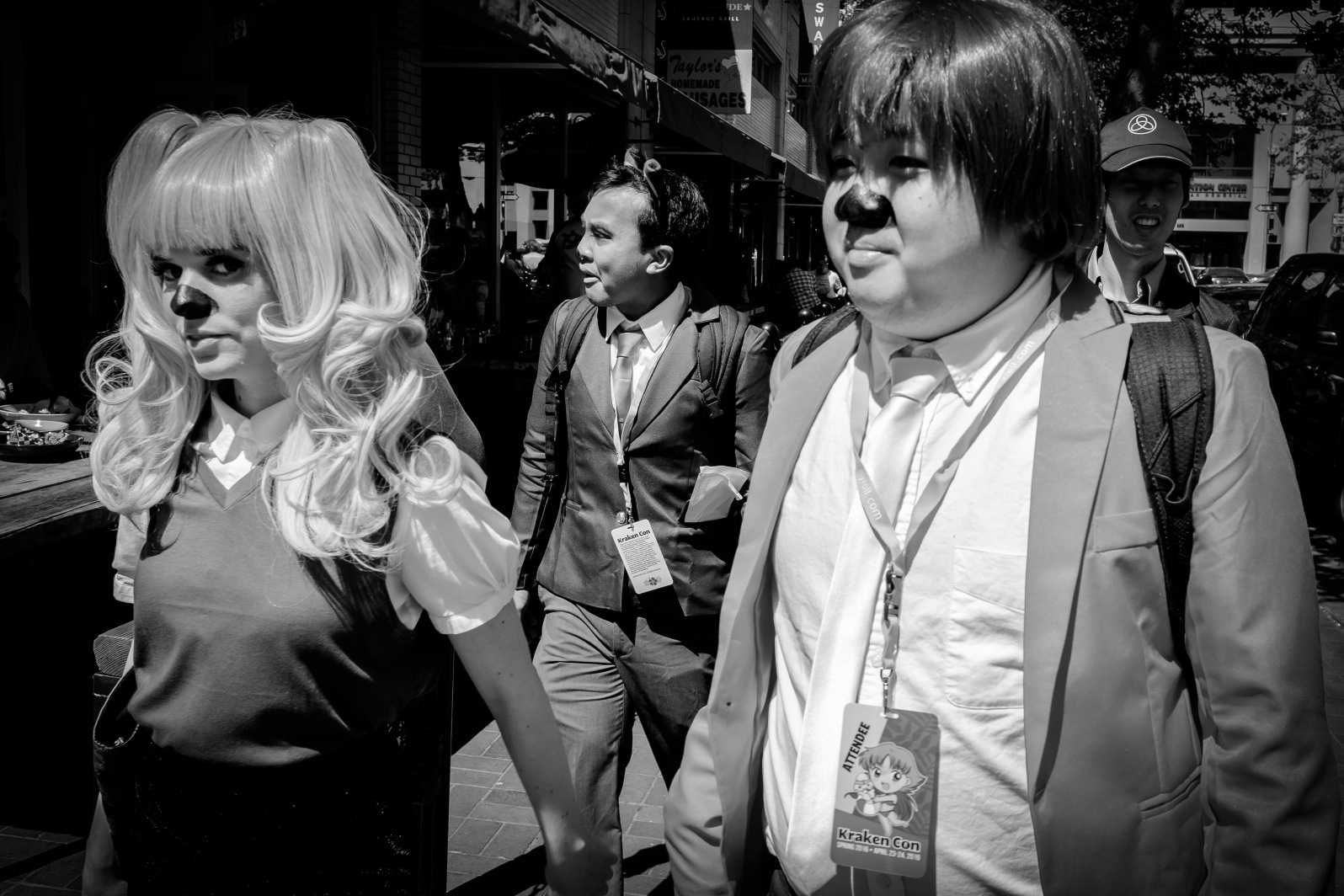 “Perhaps instead of standing at the river’s edge scooping out water, it’s better to be in the current itself, to watch how the river comes up to you, flows smoothly around your presence, and forms again on the other side like you were never there.” – Photographer Paul Graham

David Clarkson draws inspiration from the above words as he wanders the California streets (among other places). The journey that led him to street photography was a long on that began in 1967 when David’s friend lent him a camera while they served together in Vietnam. David was intrigued and when he returned home, his wife gave him a Minolta camera that got him started in photography. Corporate life eventually put photography on hold for David, but later in life he picked his camera up again, this time spending most of his time shooting on the streets.

Get to know this talented photographer in a lively discussion about what street photography can teach us. Click the audio player below to listen in:

A Selection of David’s Images 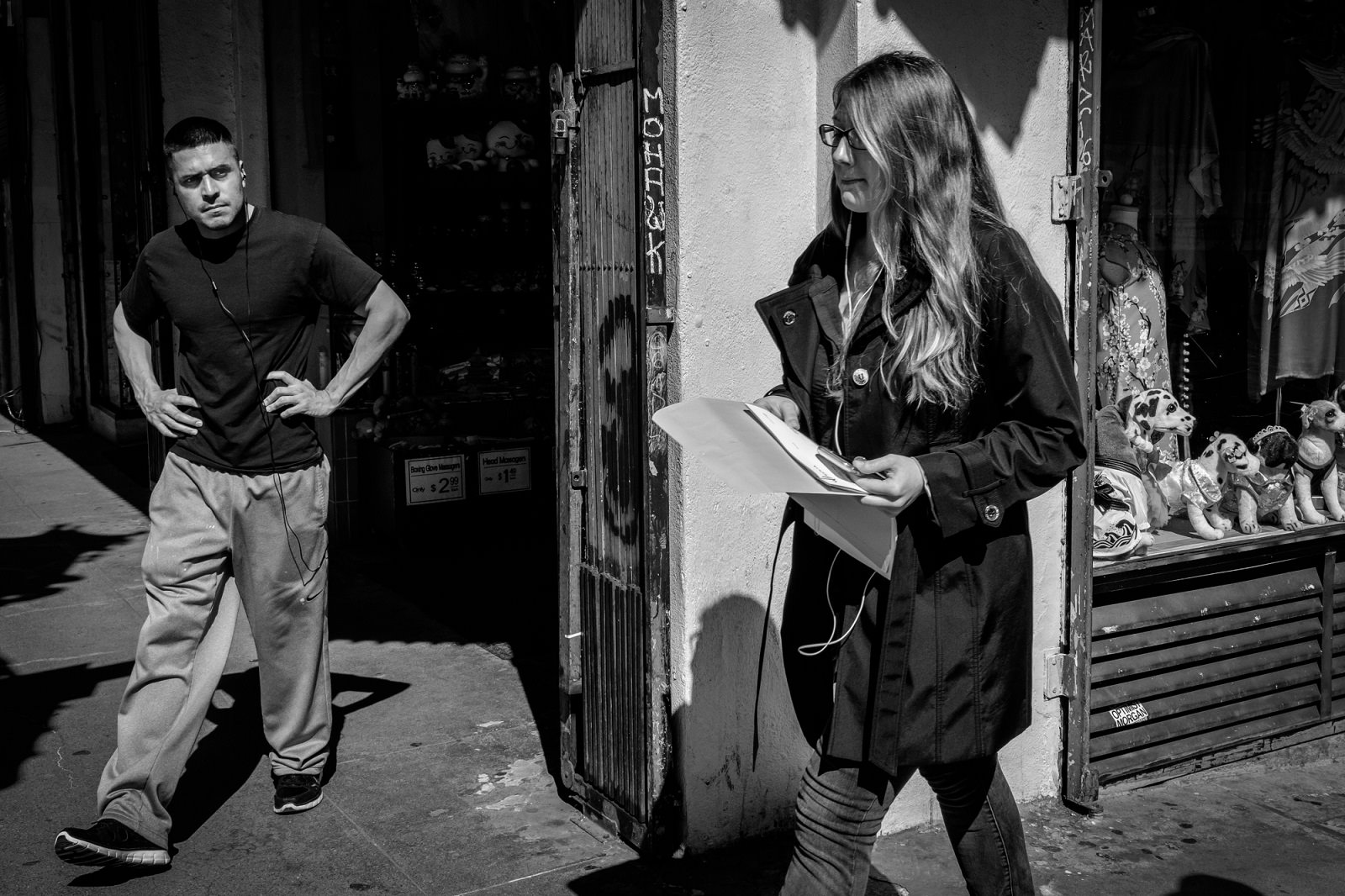 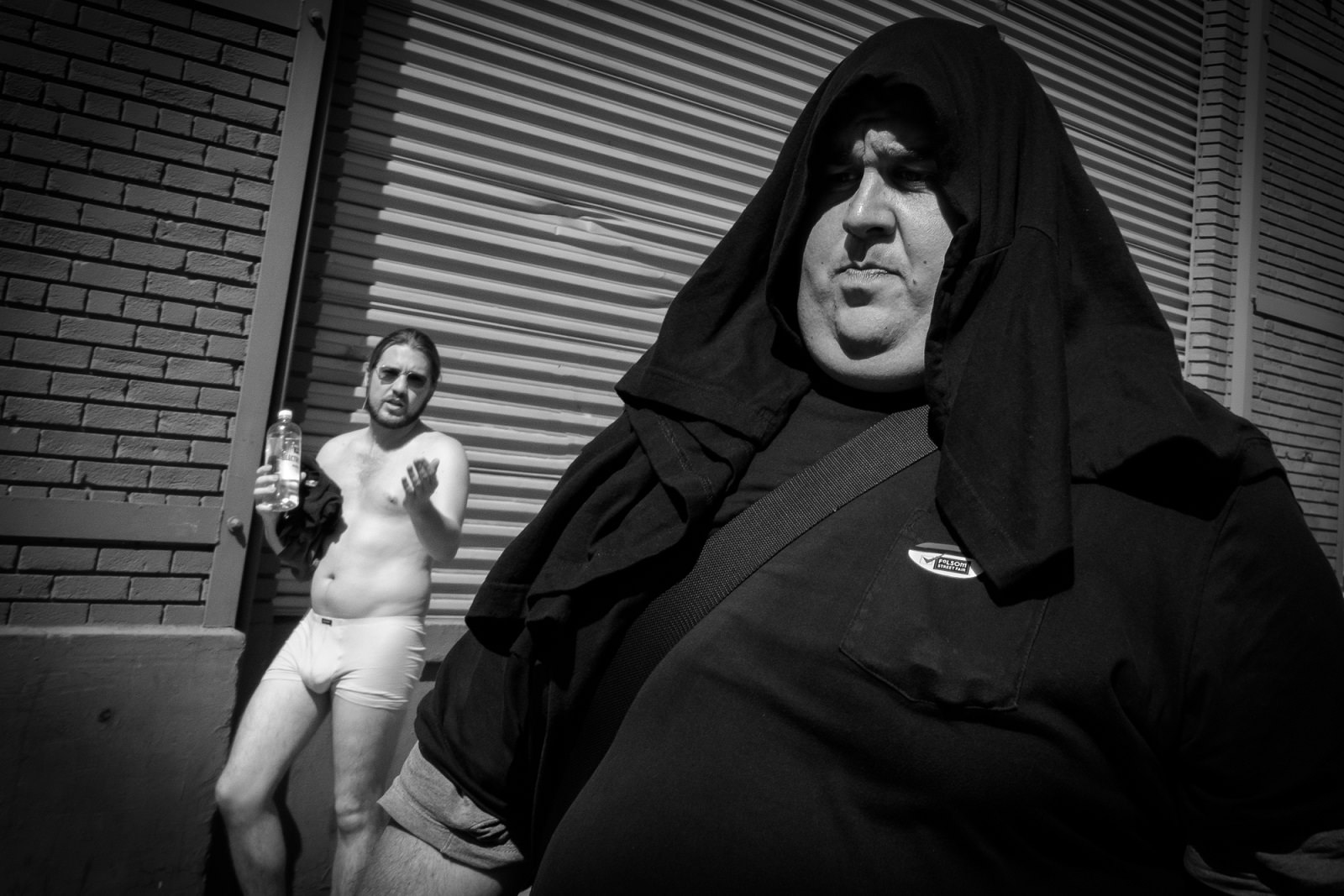 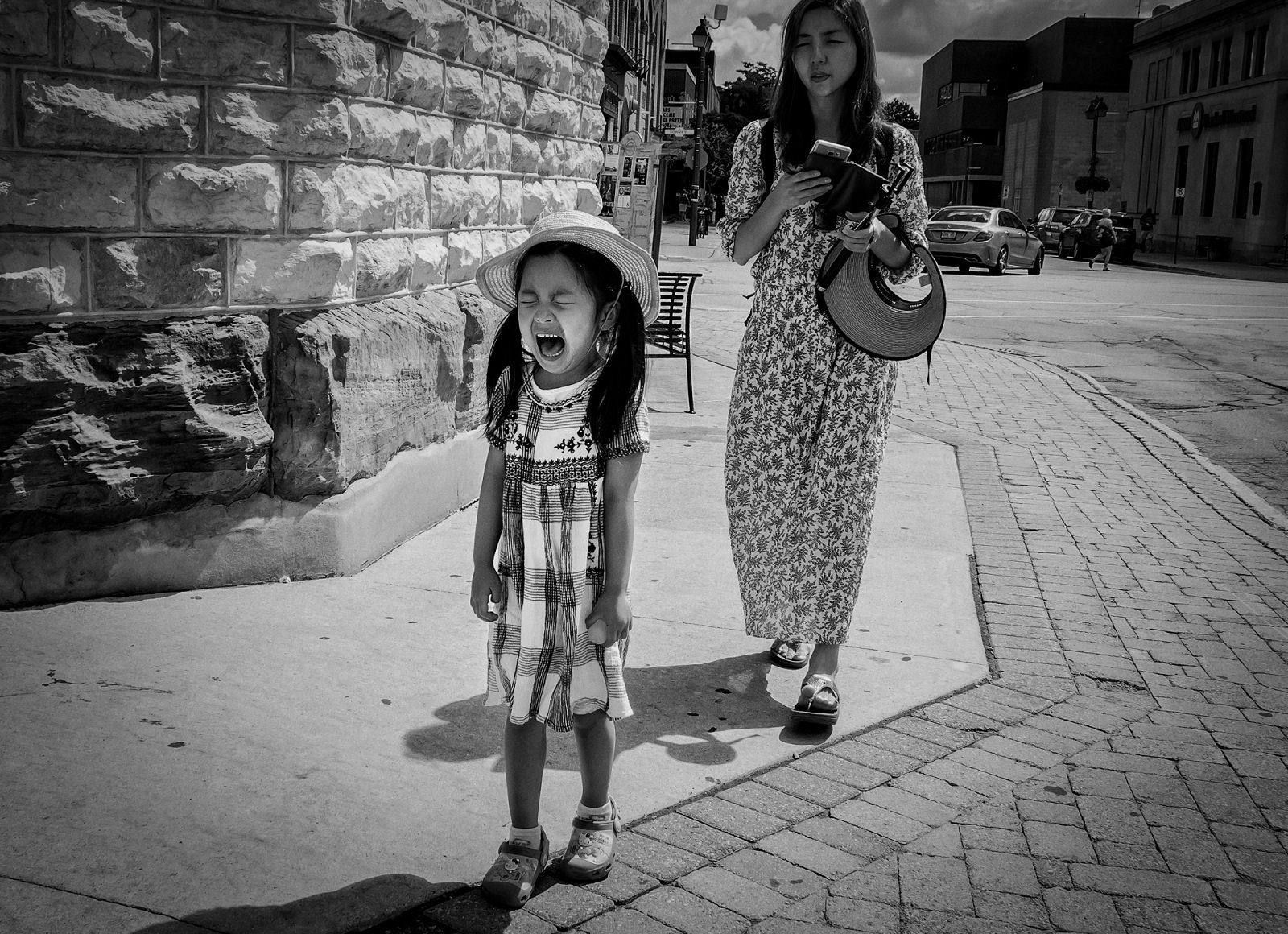 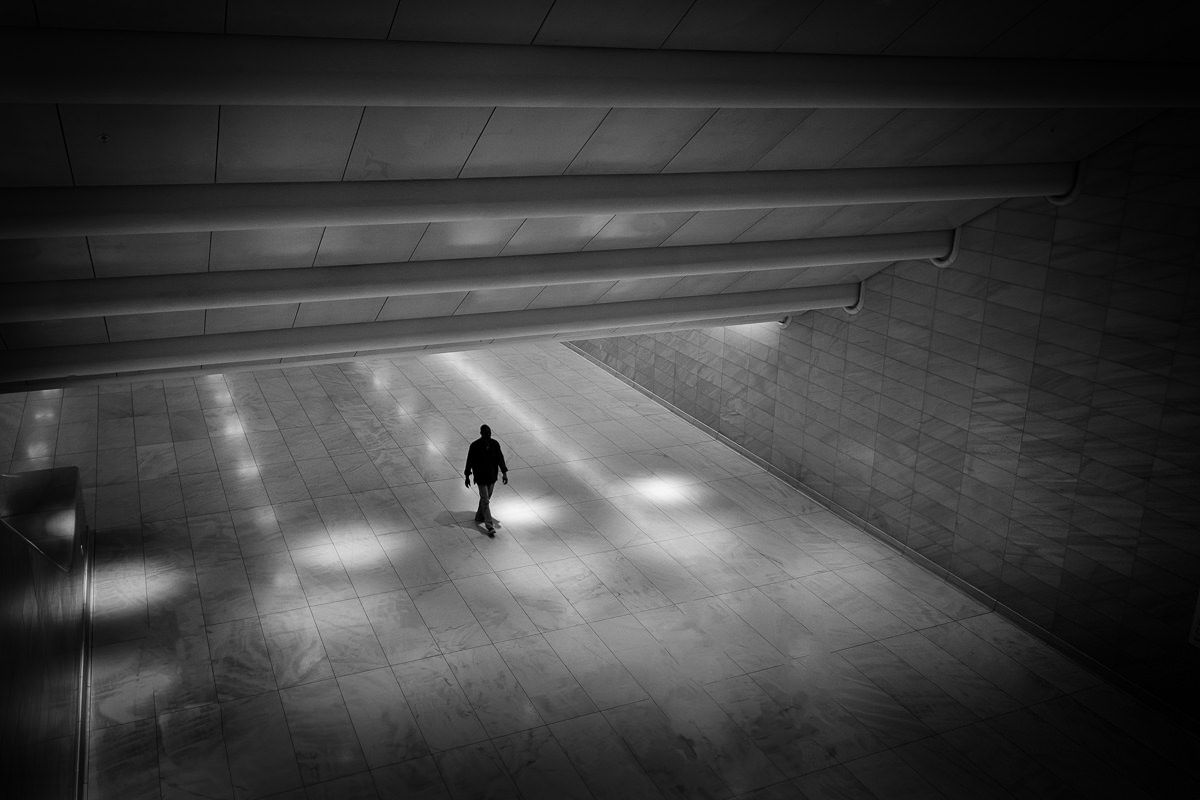 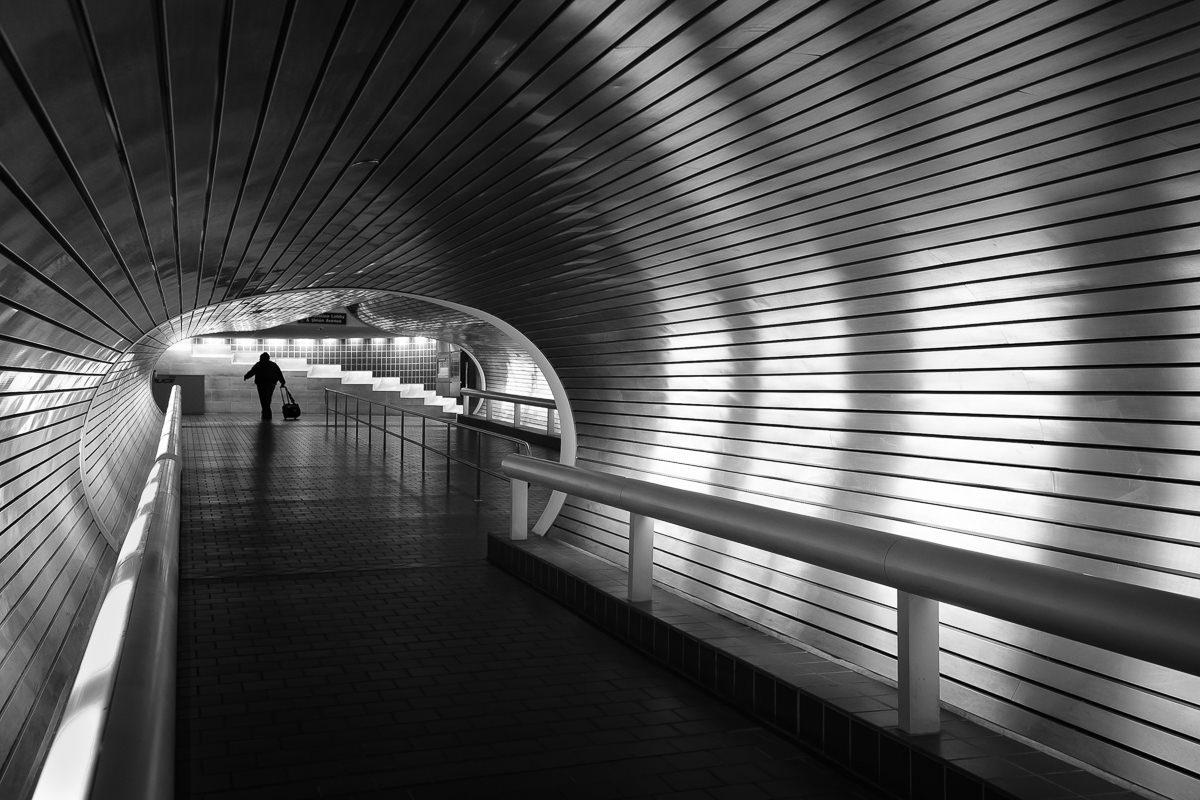 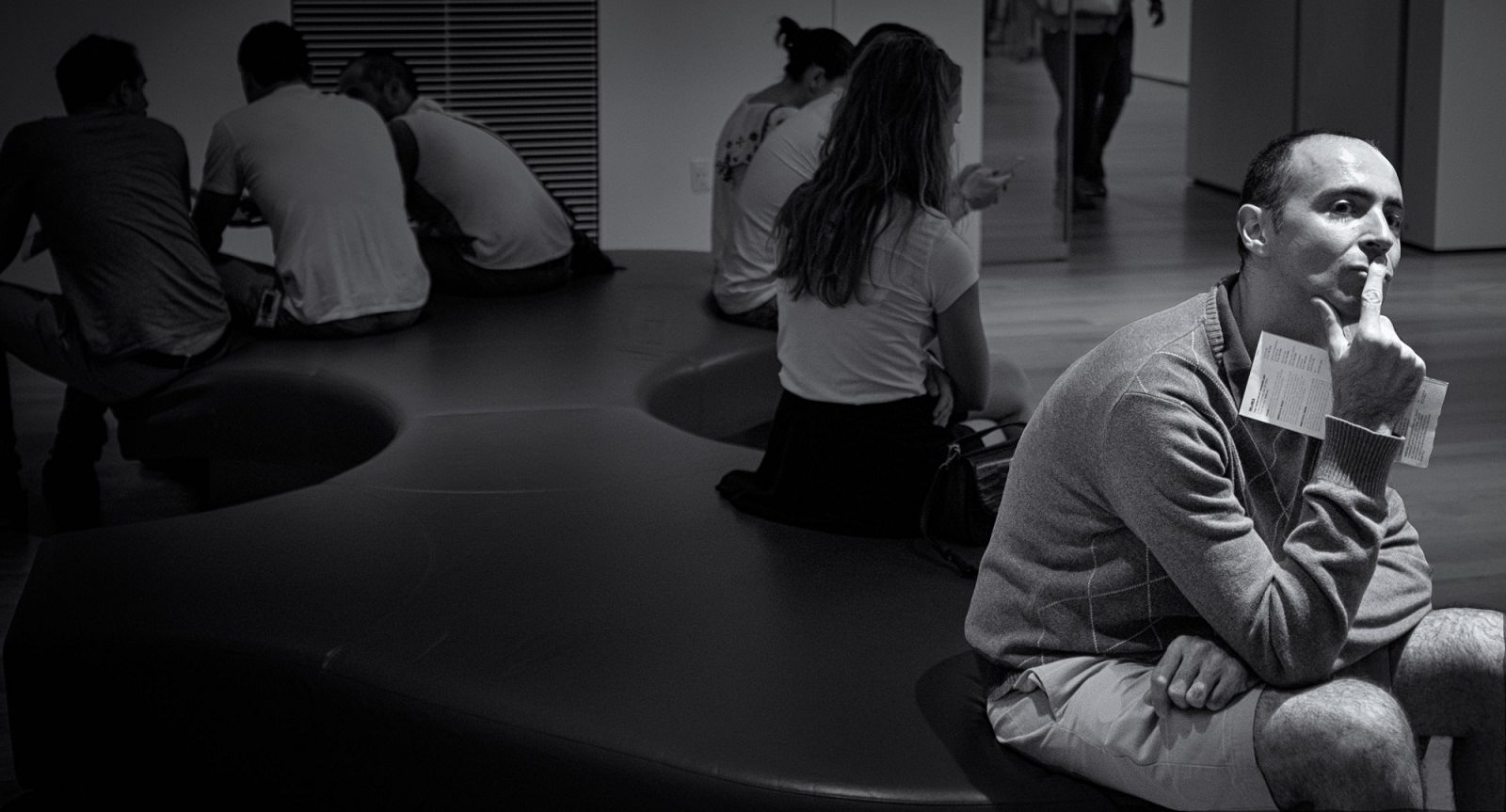 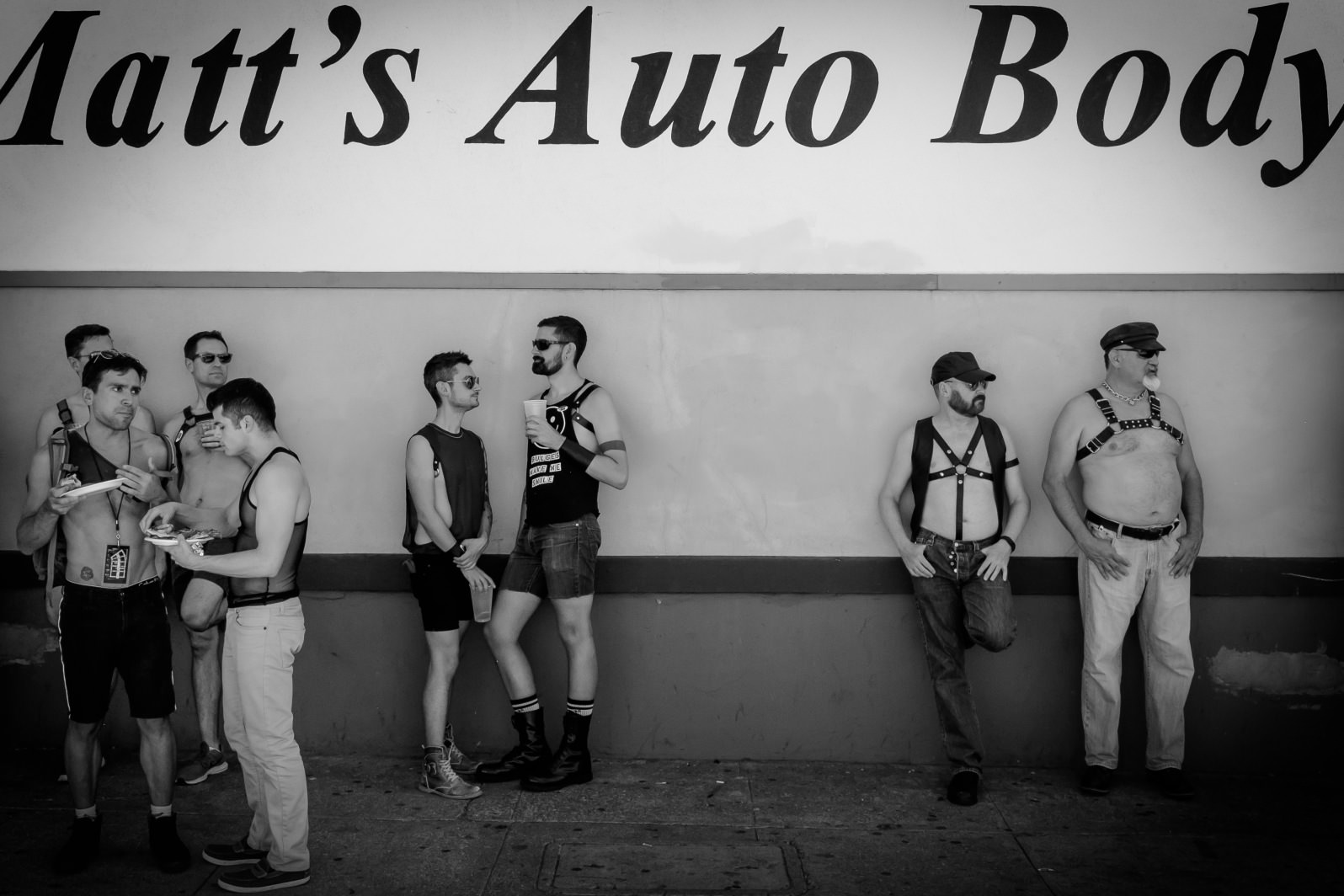 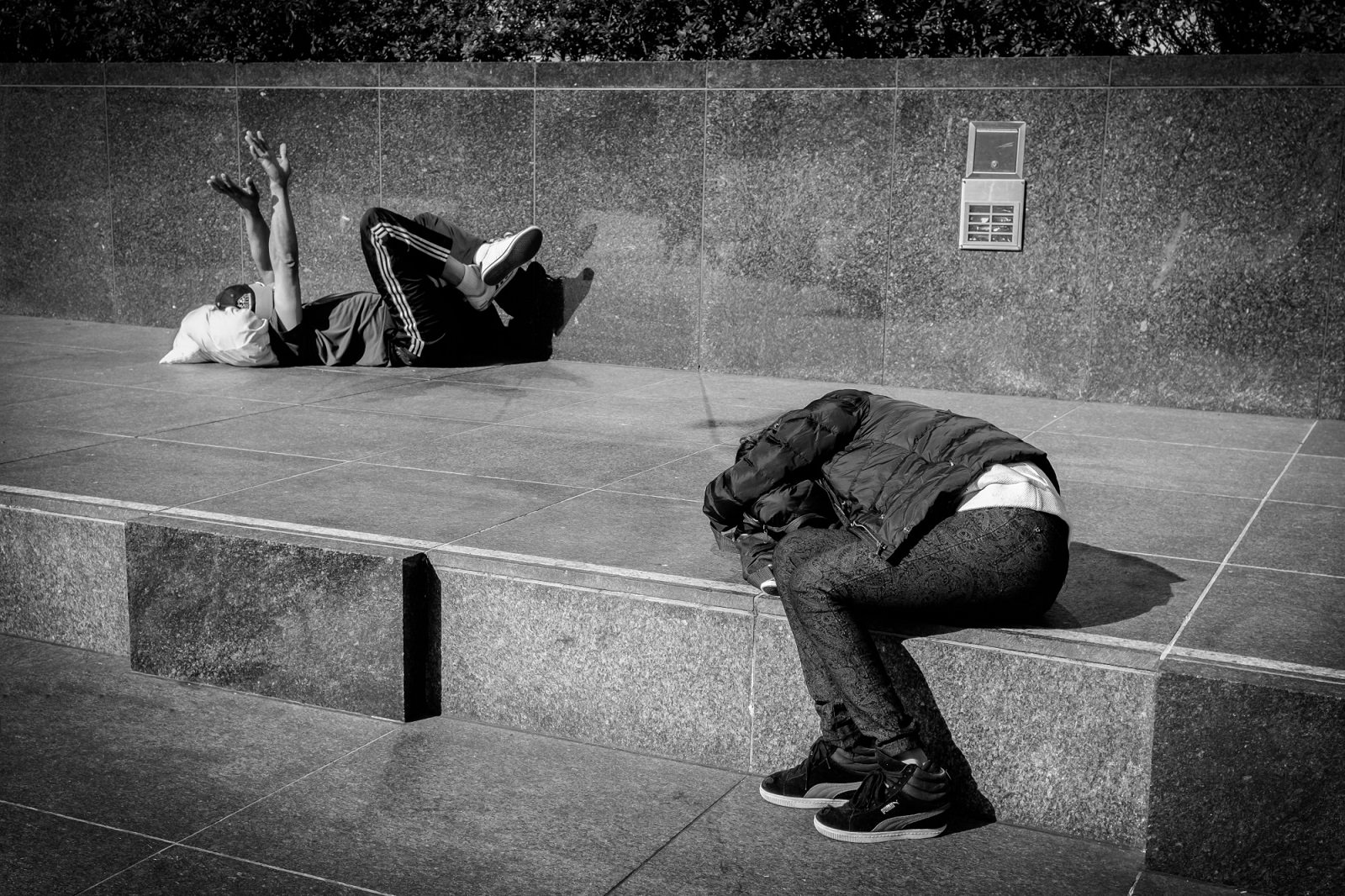 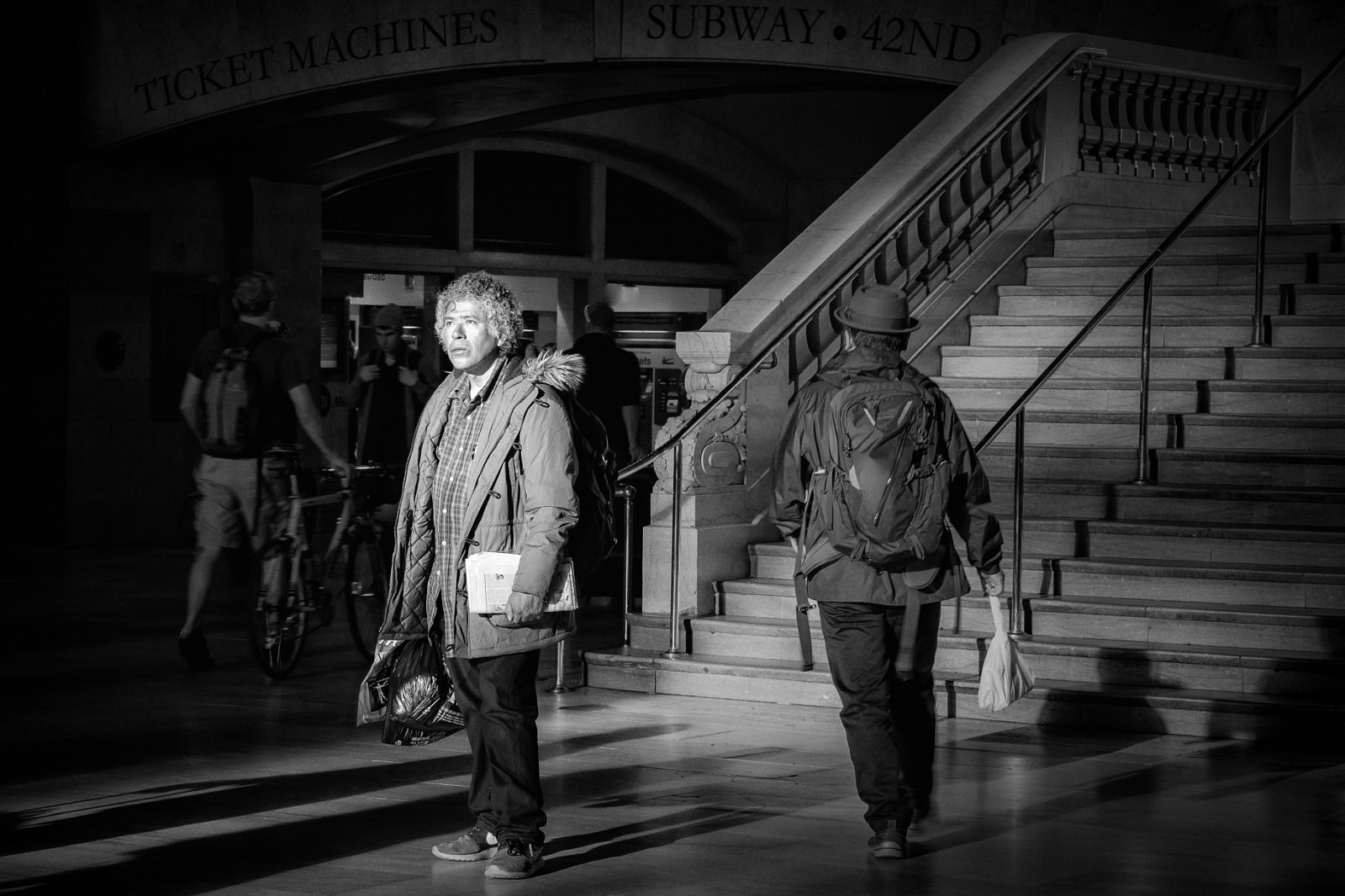 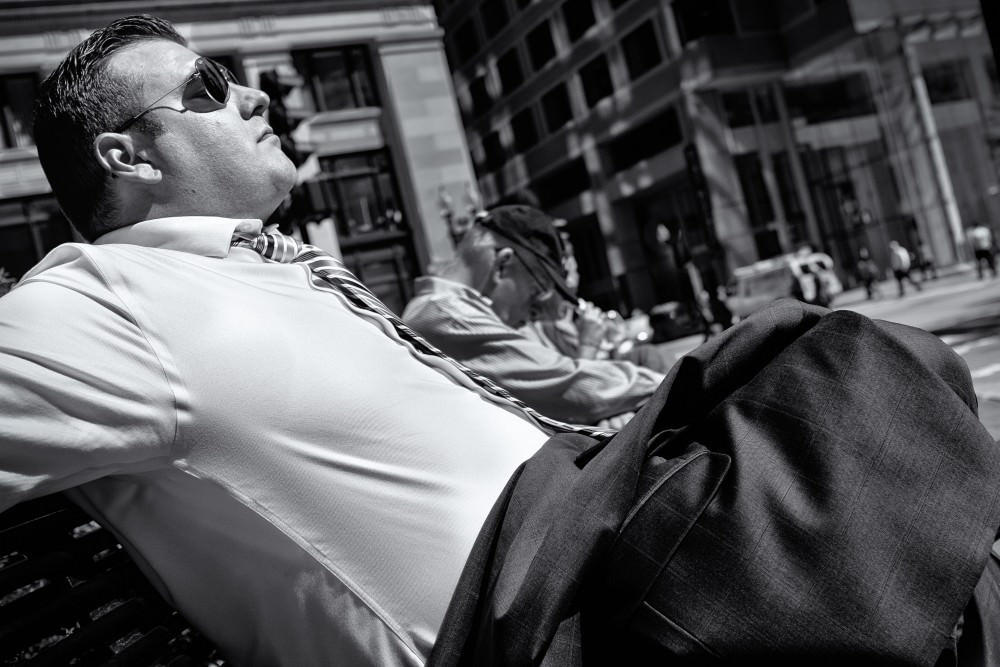