Craig Litten has spent most of his life doing photography in a wide variety of genres. Interestingly enough, we could say Craig’s journey began with street photography. Early on, a couple of photo professors exposed Craig to some pretty inspiring photographers, such as Garry Winogrand, Eugene Richards, Lee Friedlander and Joel Meyerowitz, just to name a few. After being exposed to their work, Craig started shooting street photography (before it was a thing) on the streets of Chicago, Cincinnati and Portland.

Armed with a love for street and especially documentary photography, Craig began a career in photojournalism, which lasted for more than 20 years. As you can imagine, he has a lot of stories to tell. It was also quite interesting to hear how having a photojournalist’s eye affects Craig’s street photography.

Today, Craig is a lifestyle advertising photographer based in Florida, but that’s not the only reason he takes out his camera. Craig continues to hit the streets and beaches (it is Florida, after all) in search of street shots that document the fleeting moments of everyday life. A couple of his tactics include patience and persistence, two qualities that have rewarded him with some incredible shots. Without a doubt, we can all learn a lot from this talented photographer.

To hear more about Craig’s photographic life, click the audio player below to hear our conversation.

A Selection of Craig’s Photos 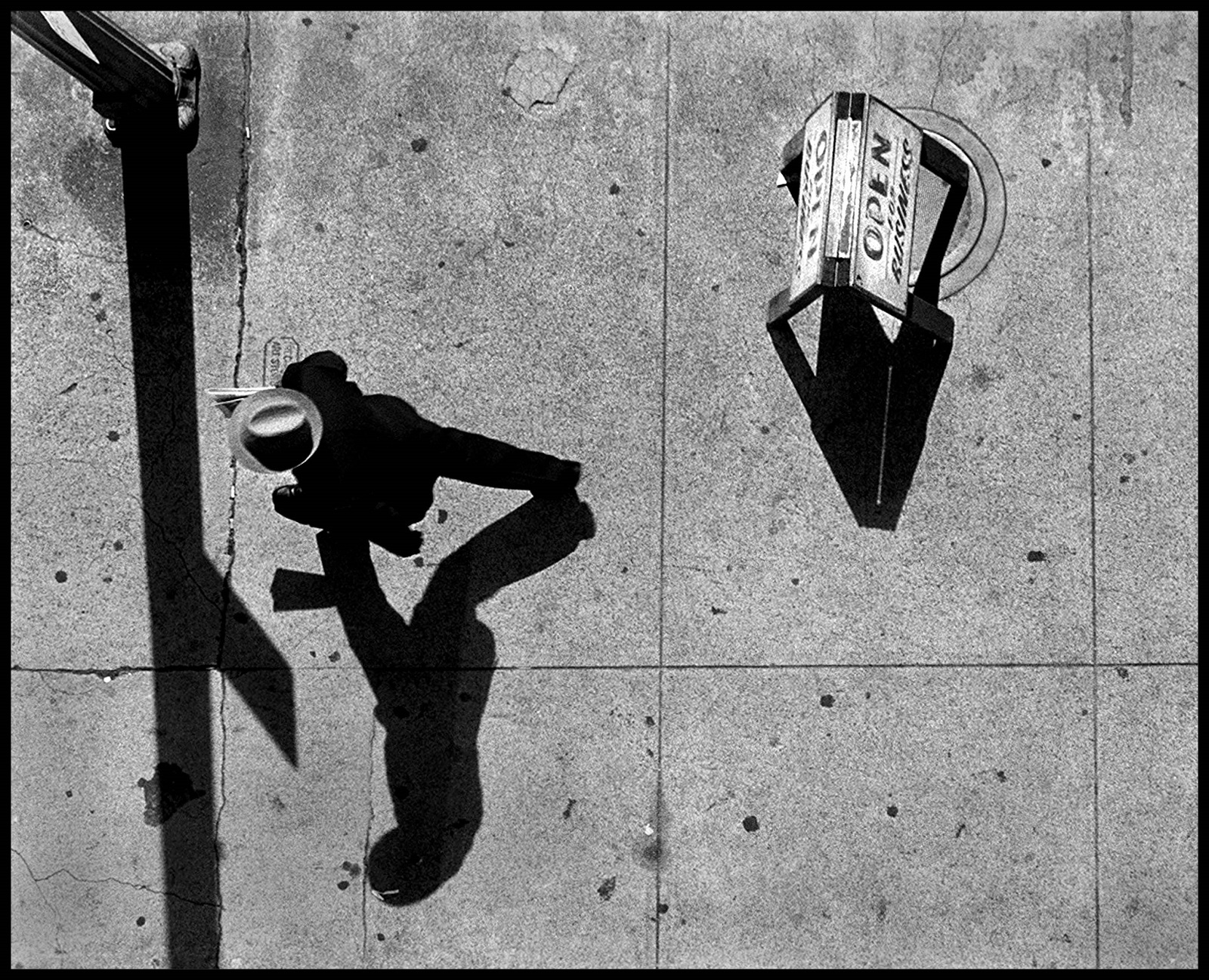 Craig took this photo, as well as the one at the top of this article in 1986 while he was in photo school. 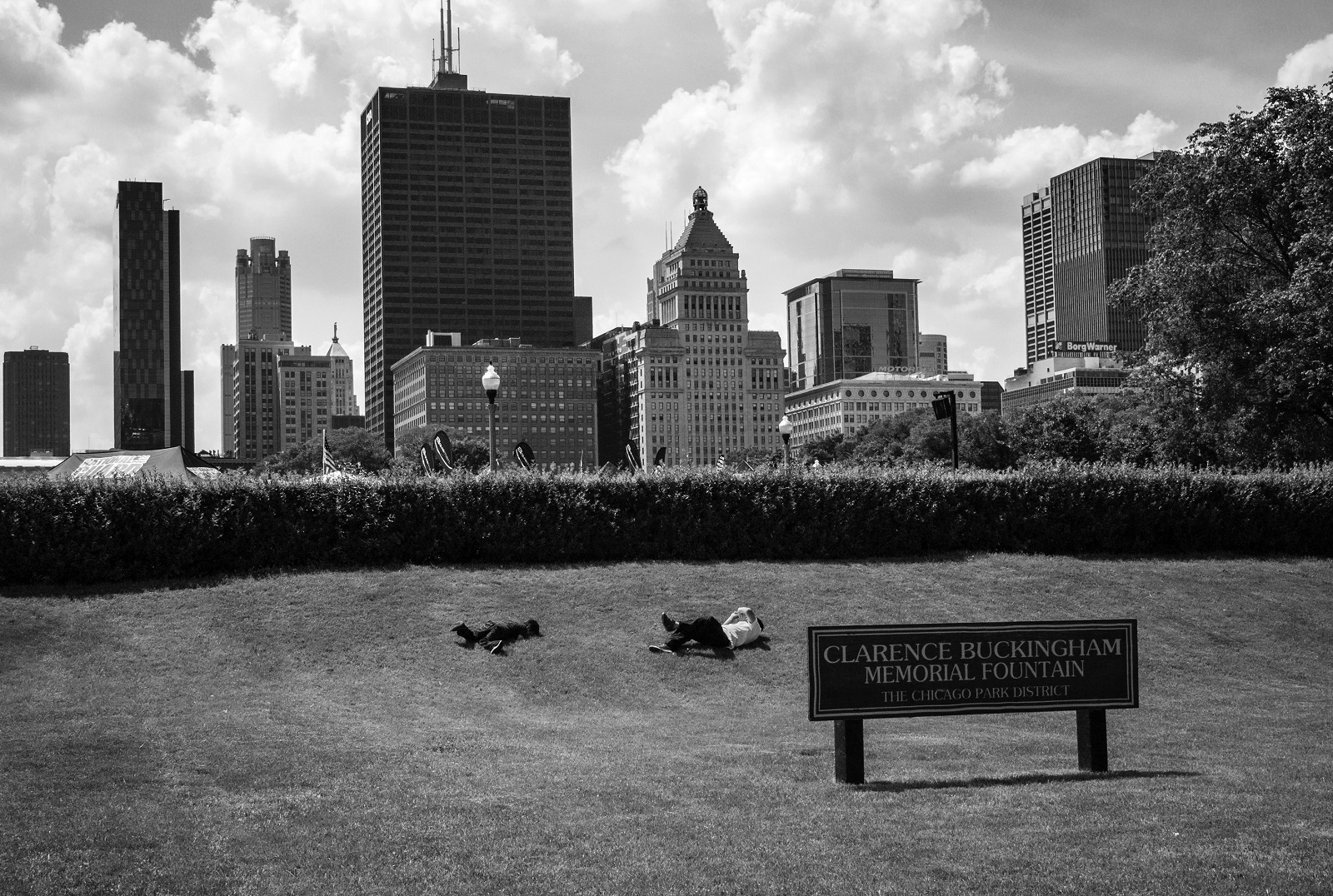 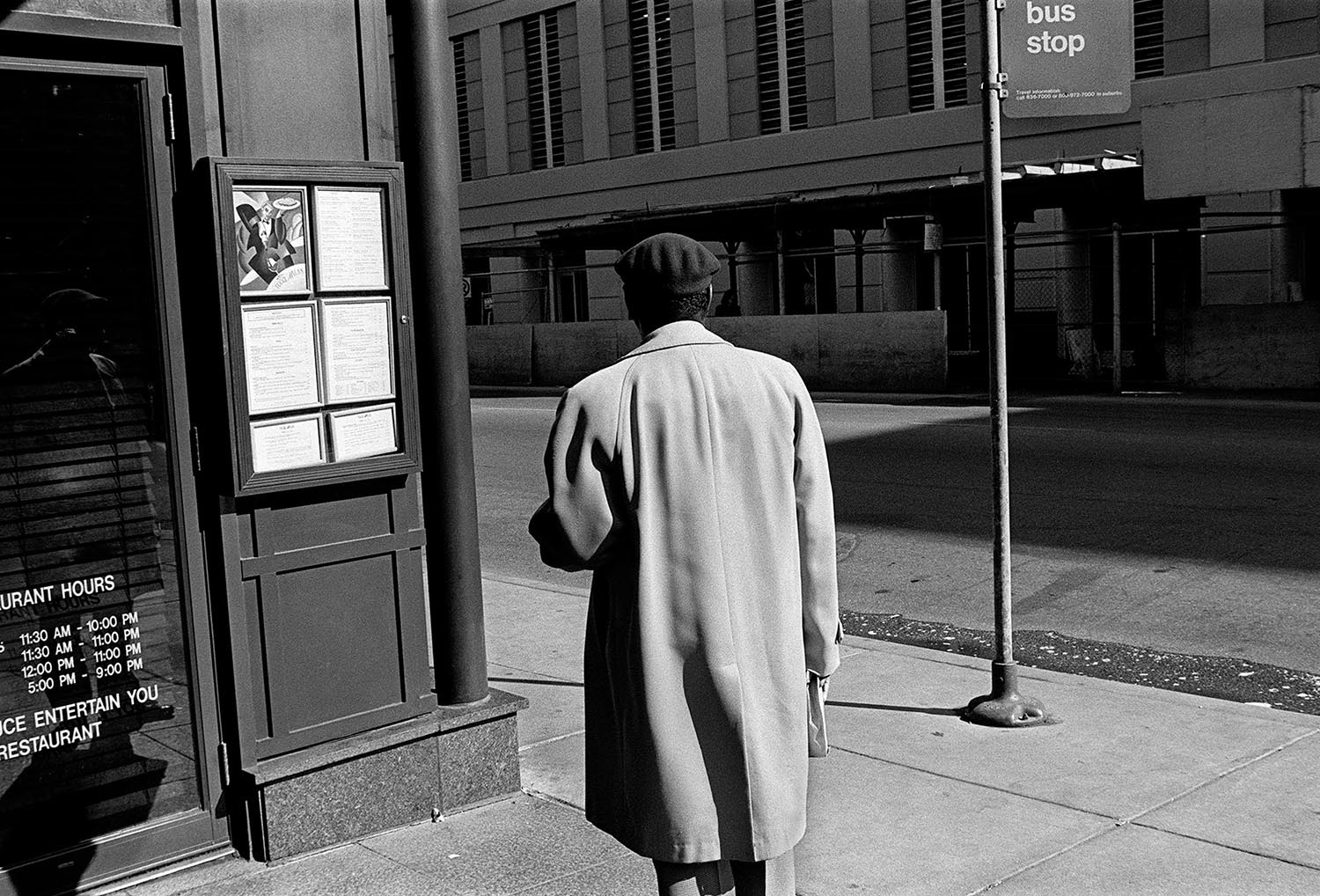 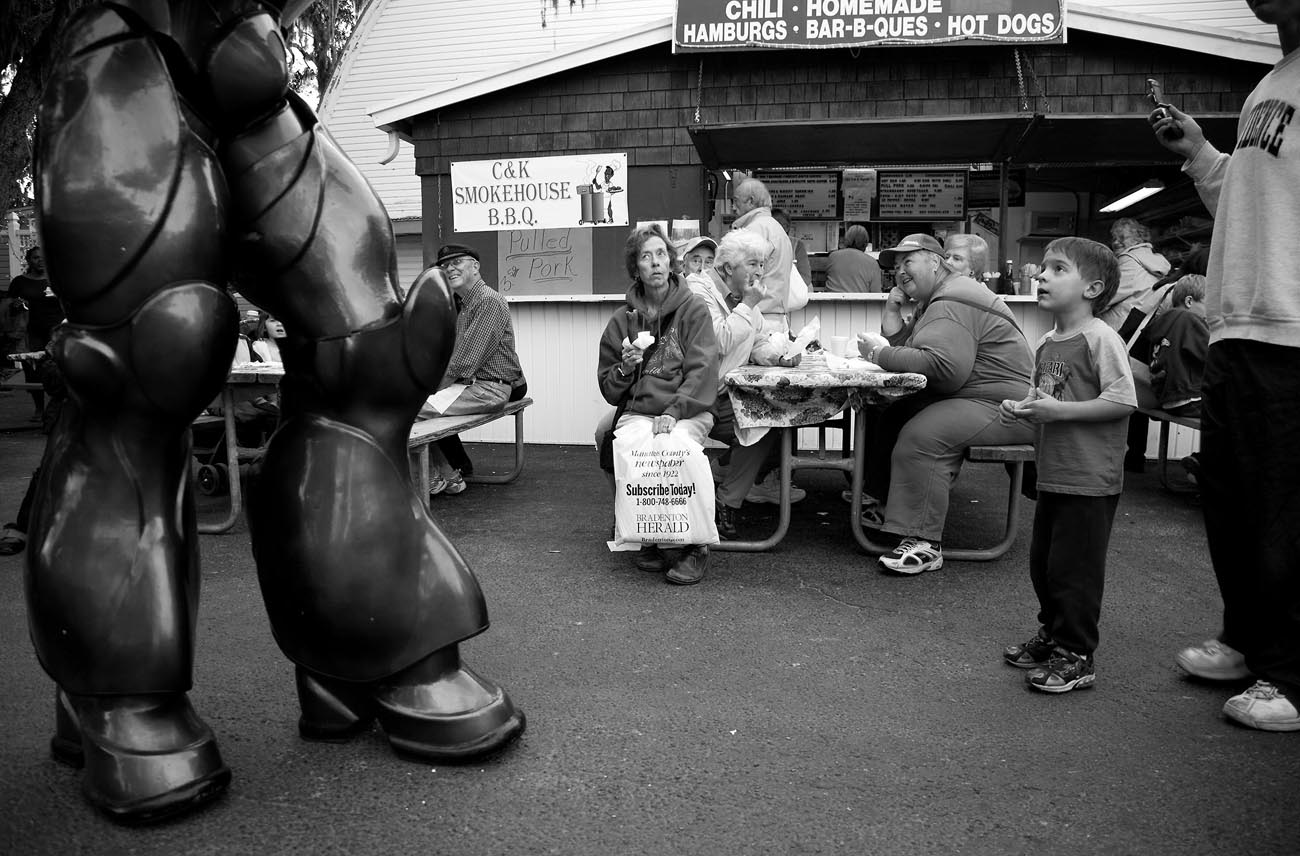 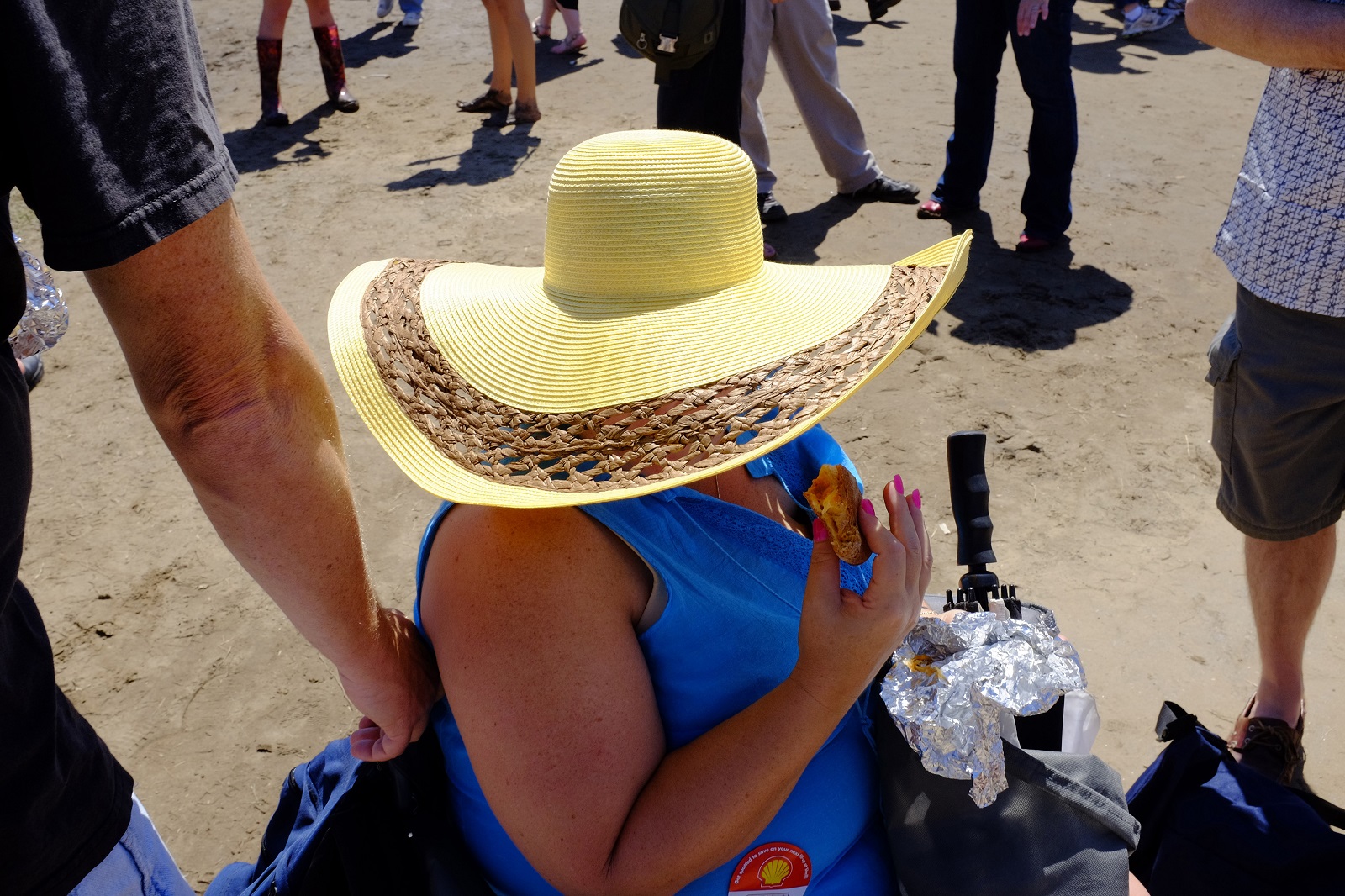 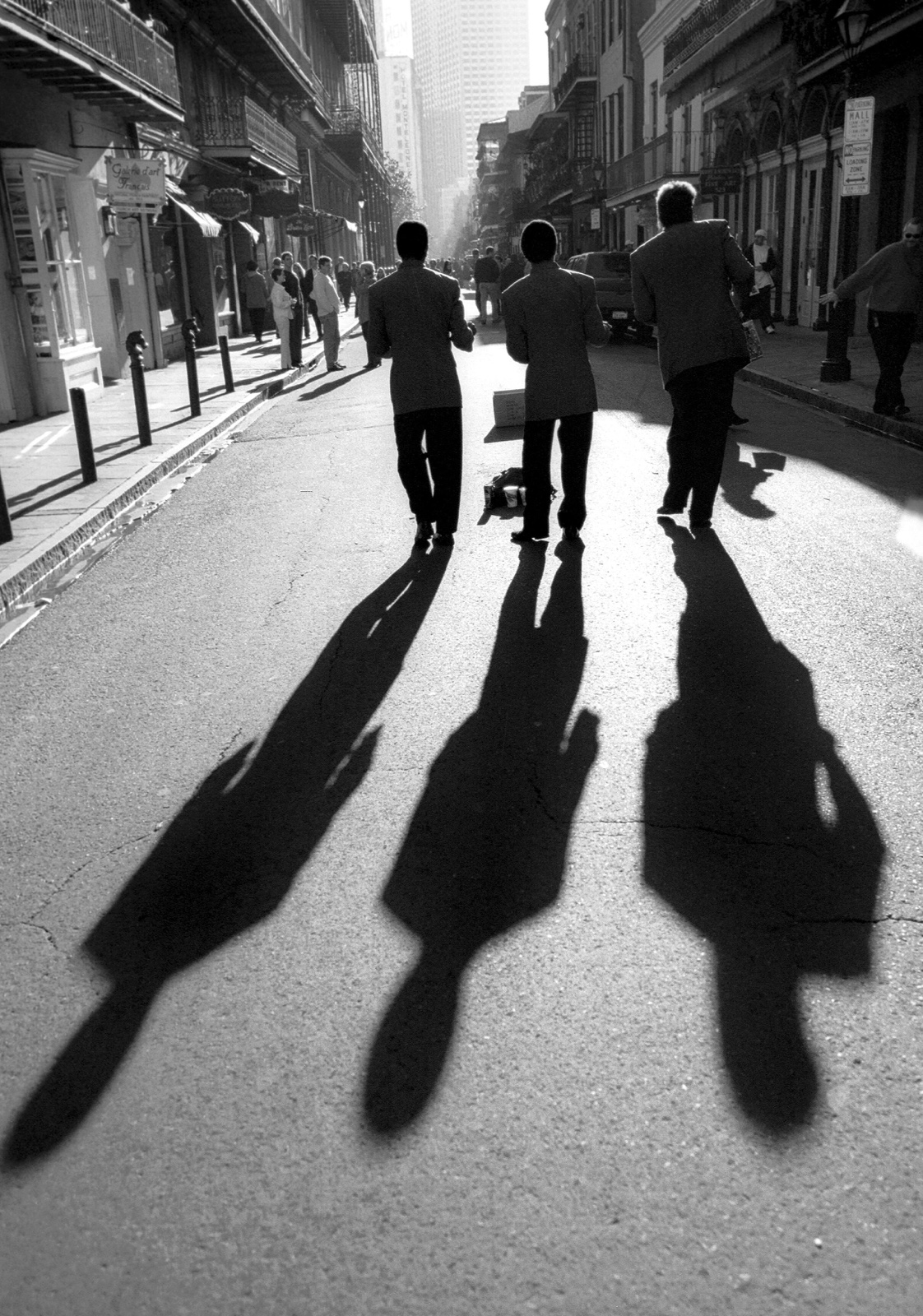 The Space Shuttle Columbia flies over a Tallahasse, Fla. neighborhood riding piggyback on a 747 Monday, March 5, 2001, heading for the Kennedy Space Center. It is the same Colombia shuttle that later blew up. I was above it in a Cessna airplane with the window open and we flew sideways to get the shot. I was shooting on an old Canon EOS D2000. (Photo by Craig Litten/Tallahassee Democrat) 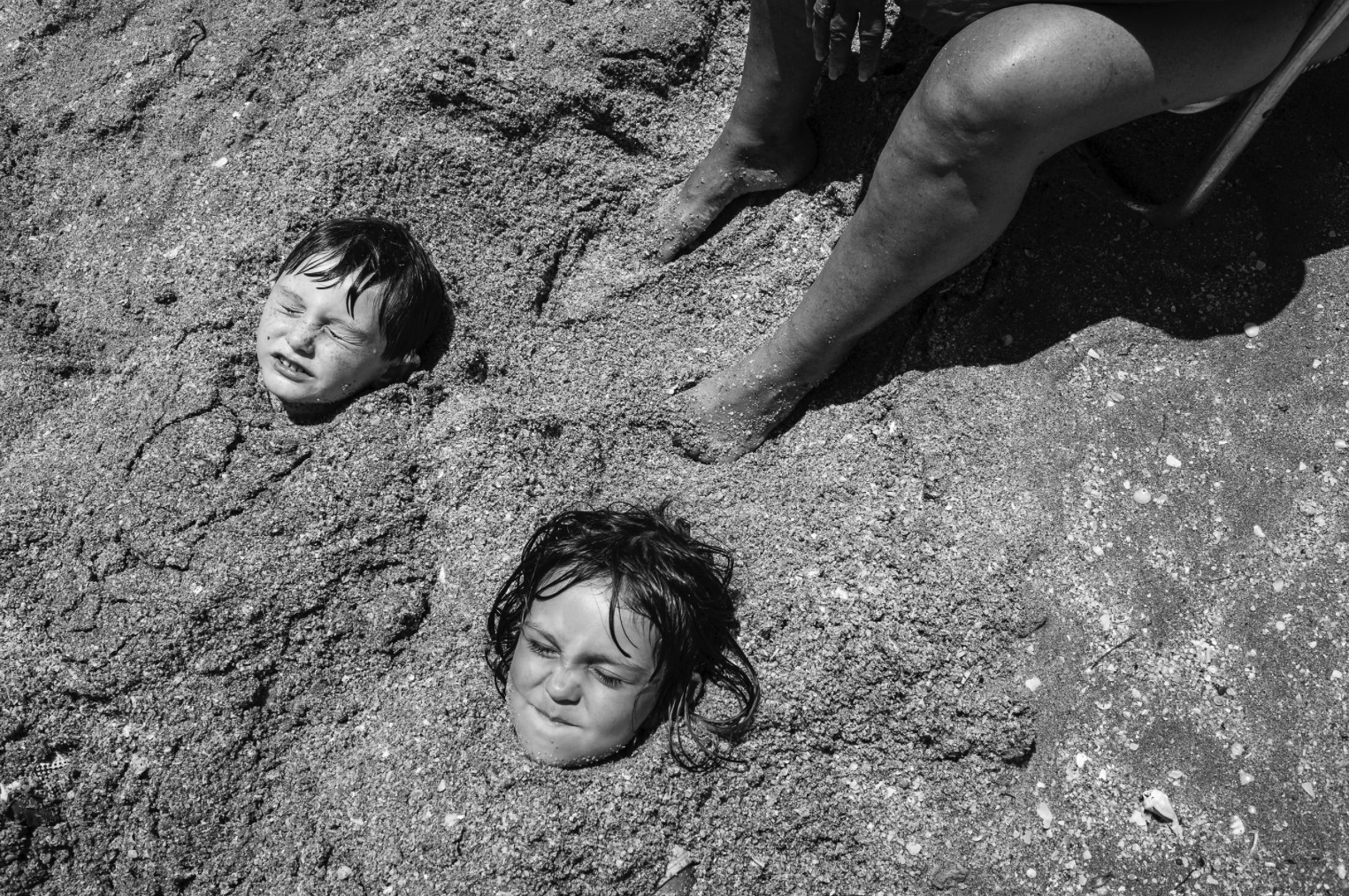 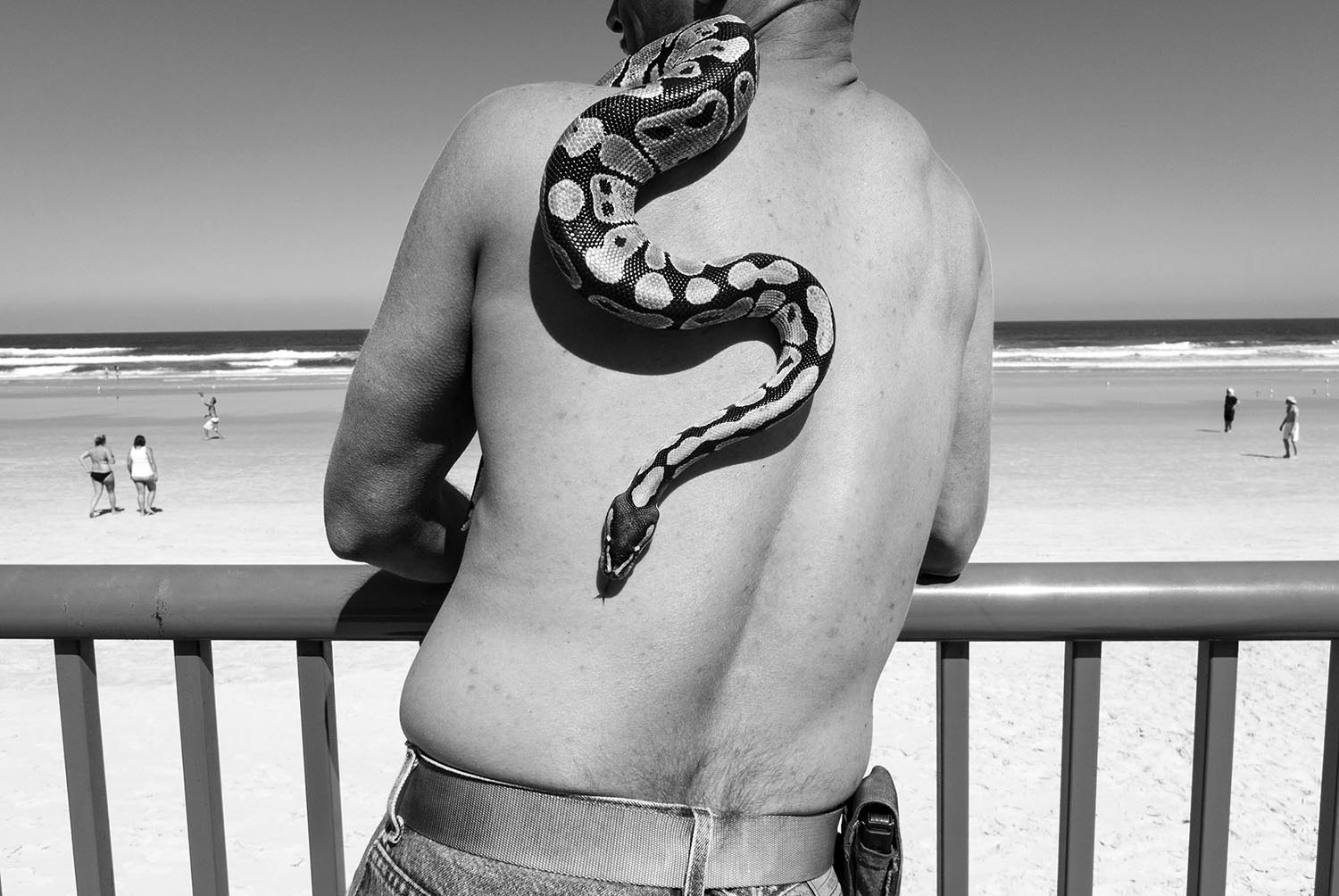 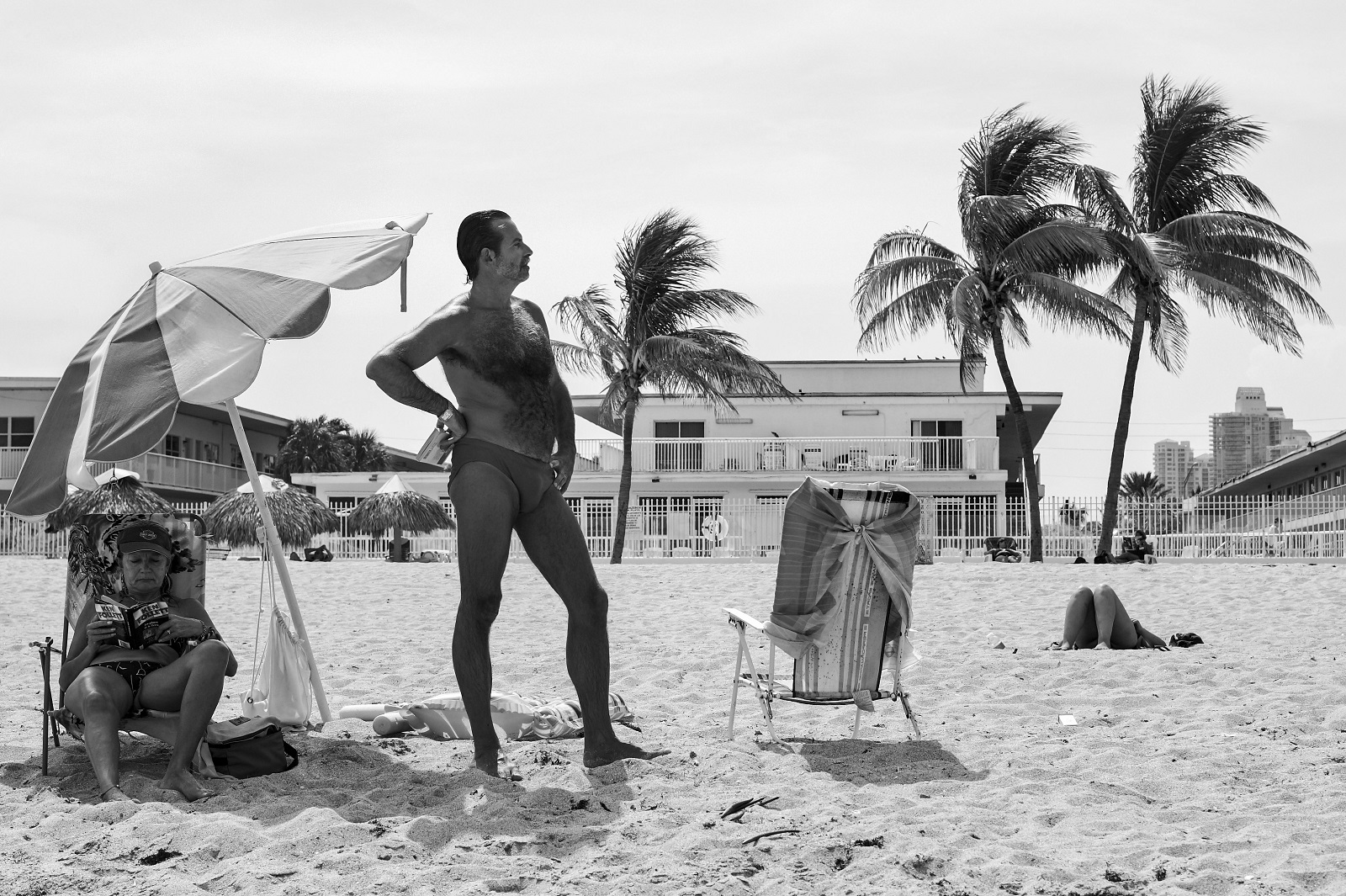 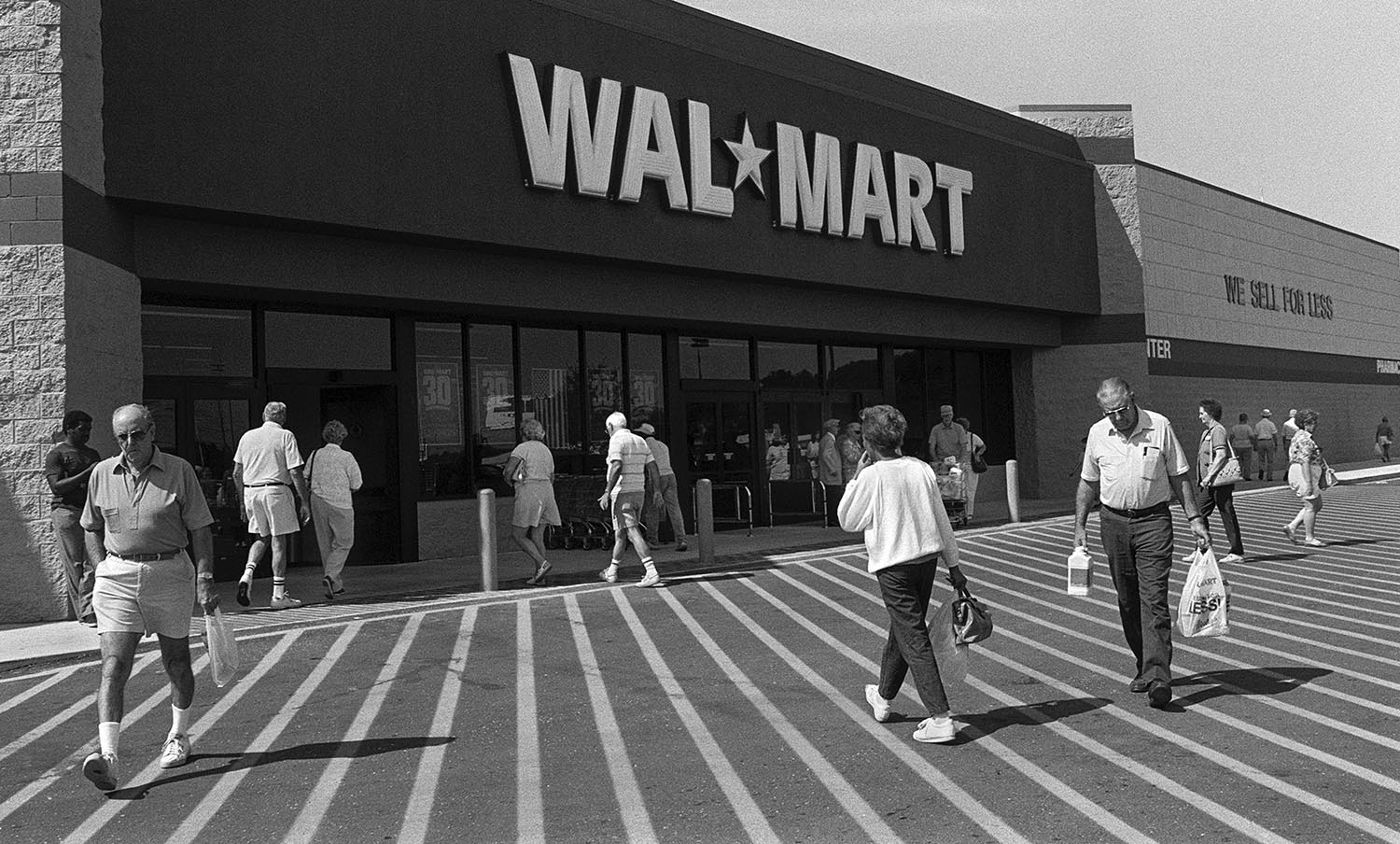 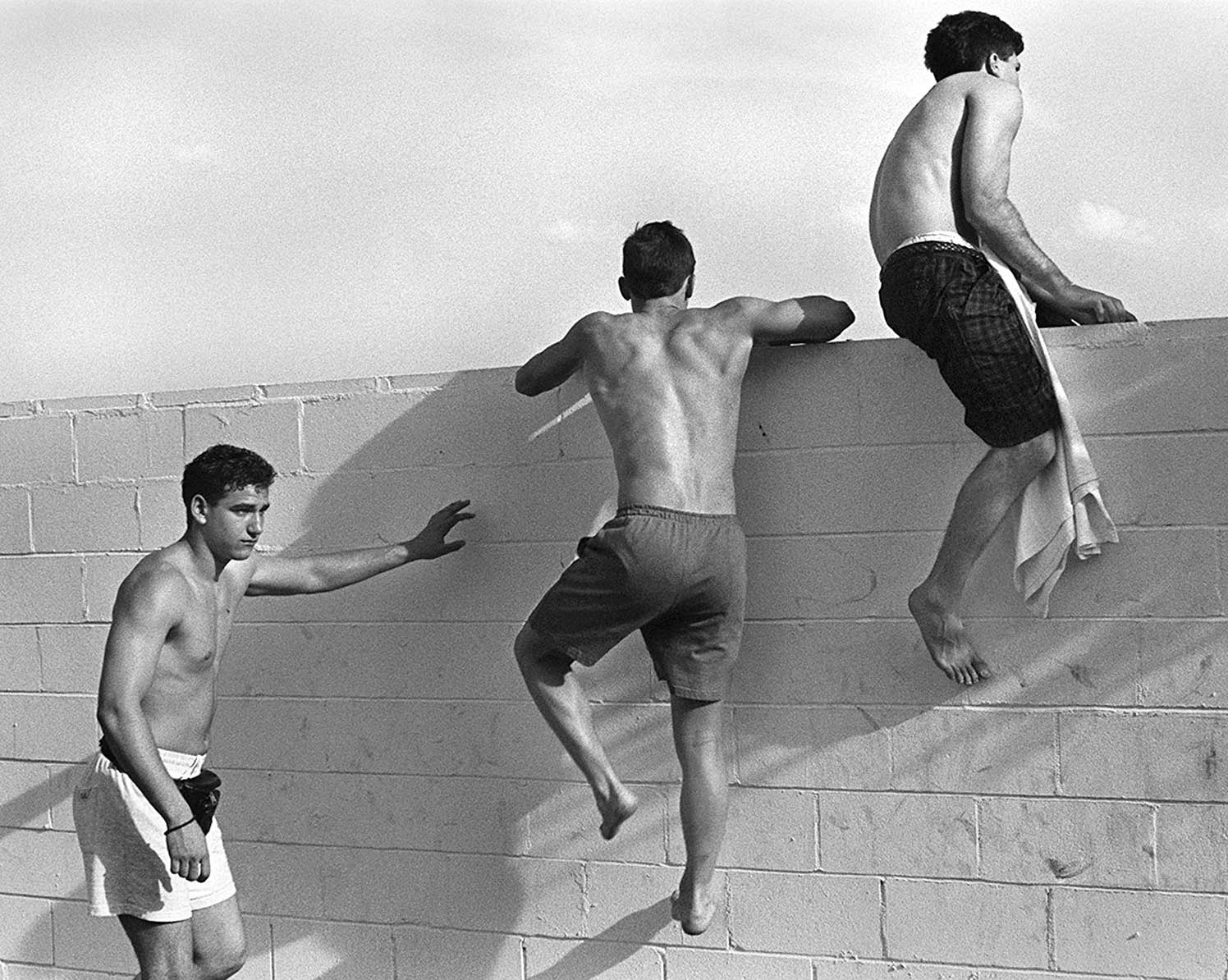