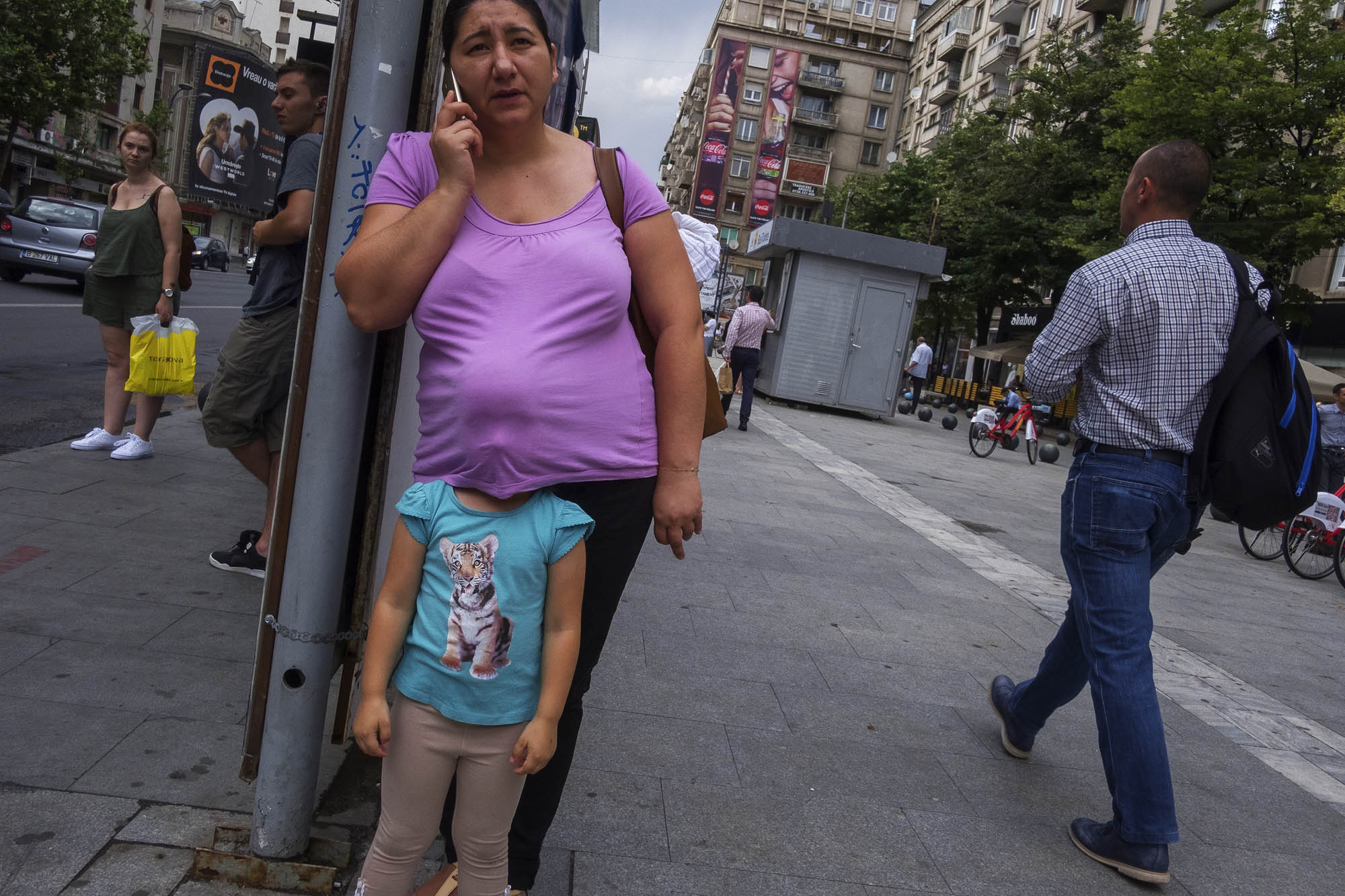 This month, we are completing the second of a pair of interviews, one that completes the first married street photography duo we’ve featured. You may remember our interview with Cristina Garlesteanu as part of our Year of Women Street Photographers. (You can find her interview in our March 2021 issue.) This month we had the chance to talk with her husband, Cosmin Garlesteanu, who is also a talented street photographer.

Cosmin and Cristina live in Bucharest, Romania. This city has become the focus of Cosmin’s hometown series, a series that is filled with such wonder and so many interesting characters, you would think it was taken by a visitor instead of someone whose eyes have grown accustomed to the people and places that make up the city where he was born and raised. But this hasn’t been an easy project for Cosmin by any means. Bob and Cosmin talked at length about how it can feel so much easier to photograph cities when you travel and the effort it takes to see your own hometown with fresh eyes. Cosmin says sometimes the people seem too common and the places too familiar, but it is a matter of trying to be less ignorant and more observant.

Bob and Cosmin also talked about accepting criticism, B&W images, what it’s like when your spouse is a street photographer too, how to capture the essence of your subject, shooting with short lenses (the best zoom is your own two feet!), and many other topics. Listen in to get to know the second half of the dynamic Garlesteanu duo.

A Selection of Cosmin’s Color Photos

A Selection of Cosmin’s B&W Photos