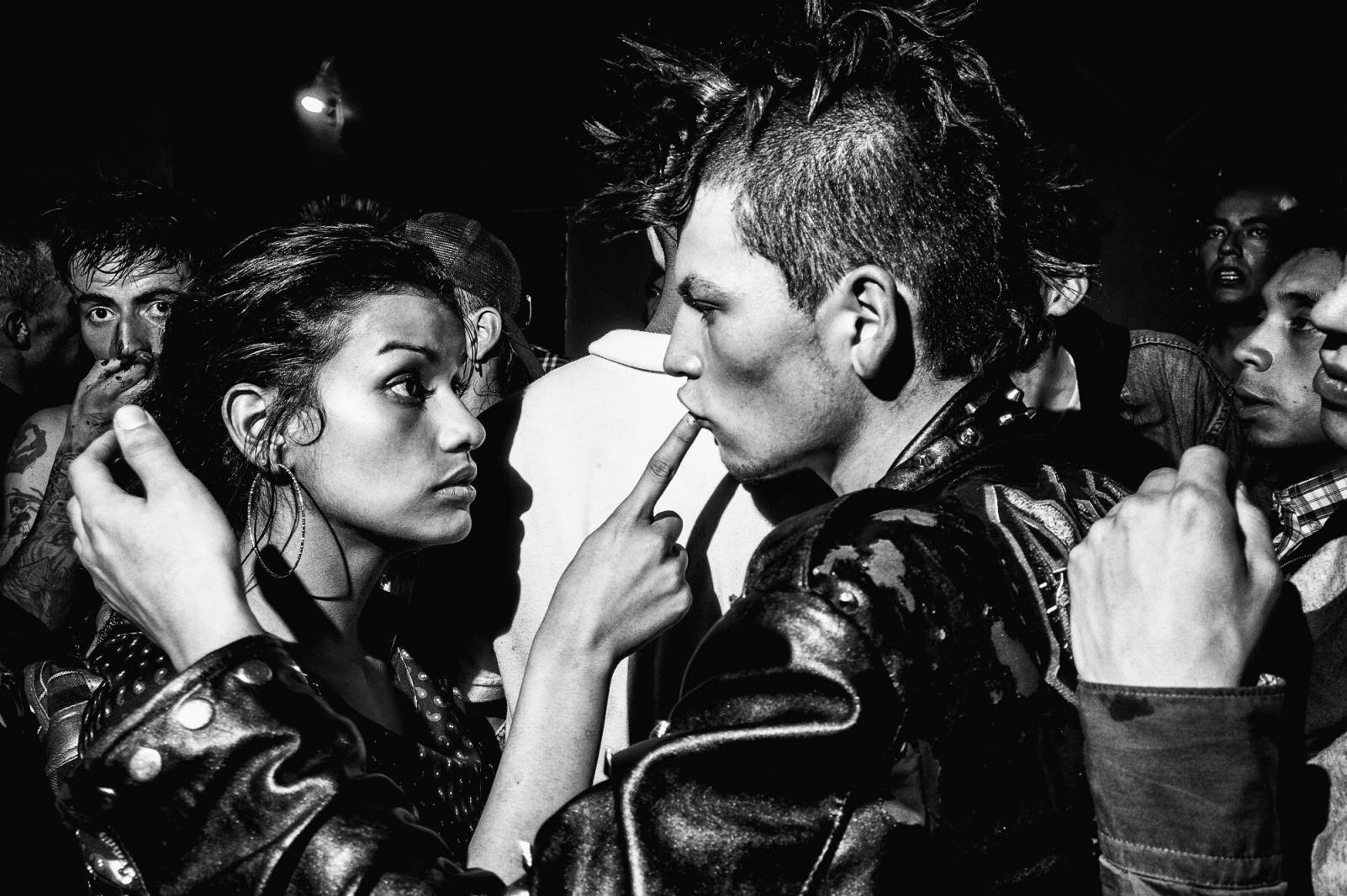 This month, Bob sat down with Chris Suspect who was kind enough to share some of the highlights from his now 10-year journey as a street photographer. Chris started out like most of us, practicing with a new camera on the street, not really knowing he was making genre-specific images. In fact, it wasn’t until friends told him, “Hey, your street photography is pretty good,” that he realized street photography existed. But once the realization struck, Chris became curious. Although Chris had been doing a study of sorts in street photography/documentary images for several years already, putting together images for flyers for his punk rock band – he now began to really study street photography in depth. And as he looked at more and more work by the “greats” he asked  himself this important question: What makes these images good?  What he found is that compelling images go beyond what is in the frame. Chris says, “One of the real keys is to bring your own style, your own voice to it that makes it yours. And you can do that by learning the language, by studying the work of others.” That’s just one of the many gems Chris Suspect offered up during his conversation with Bob. They also talked about specific photo projects, how to gain recognition as a street photographer, the value of hard work and persistence, and the publishing process for photo books. Hear all about it by clicking the audio player below:

Other Links from this Interview

A Selection of Chris’ Photos 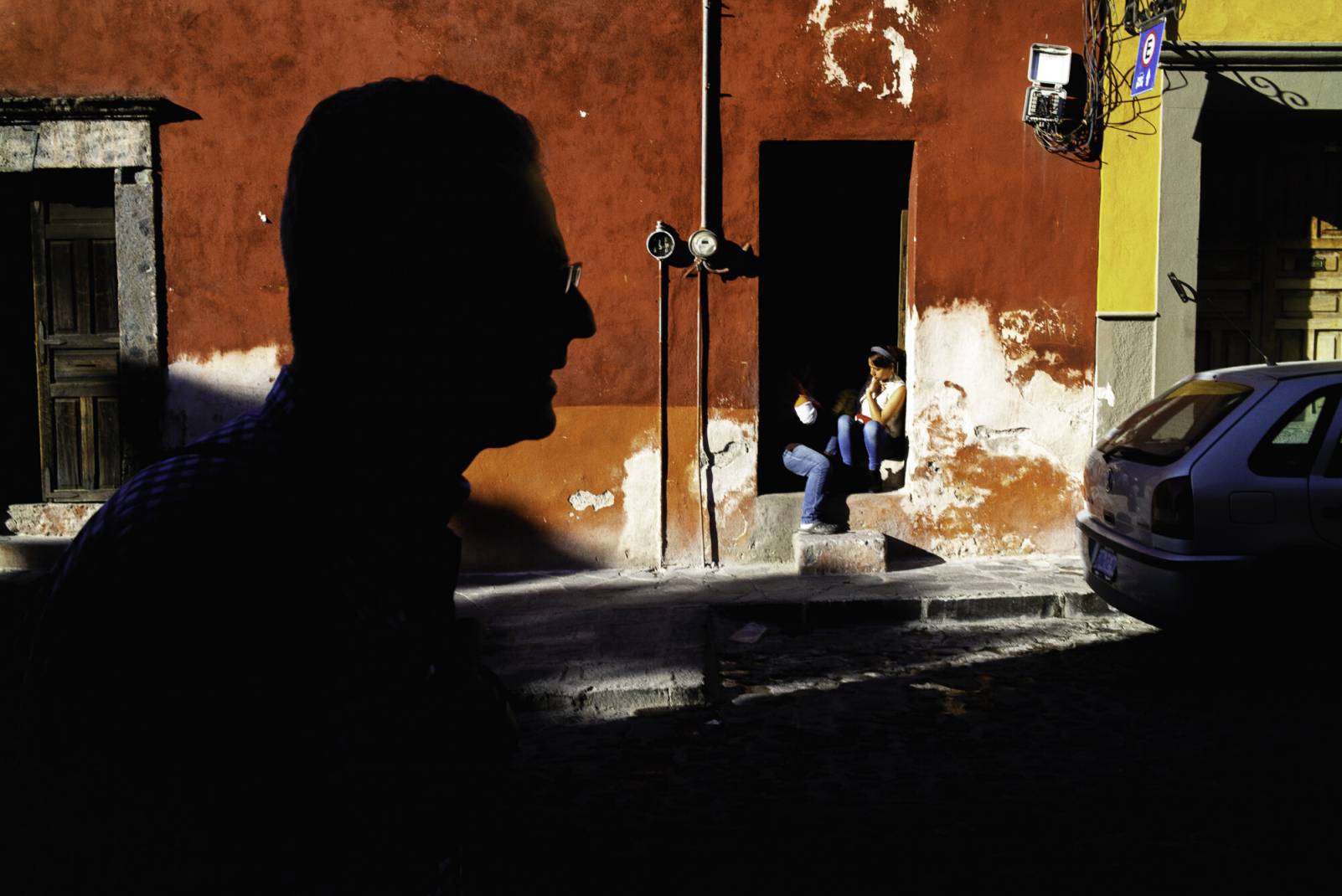 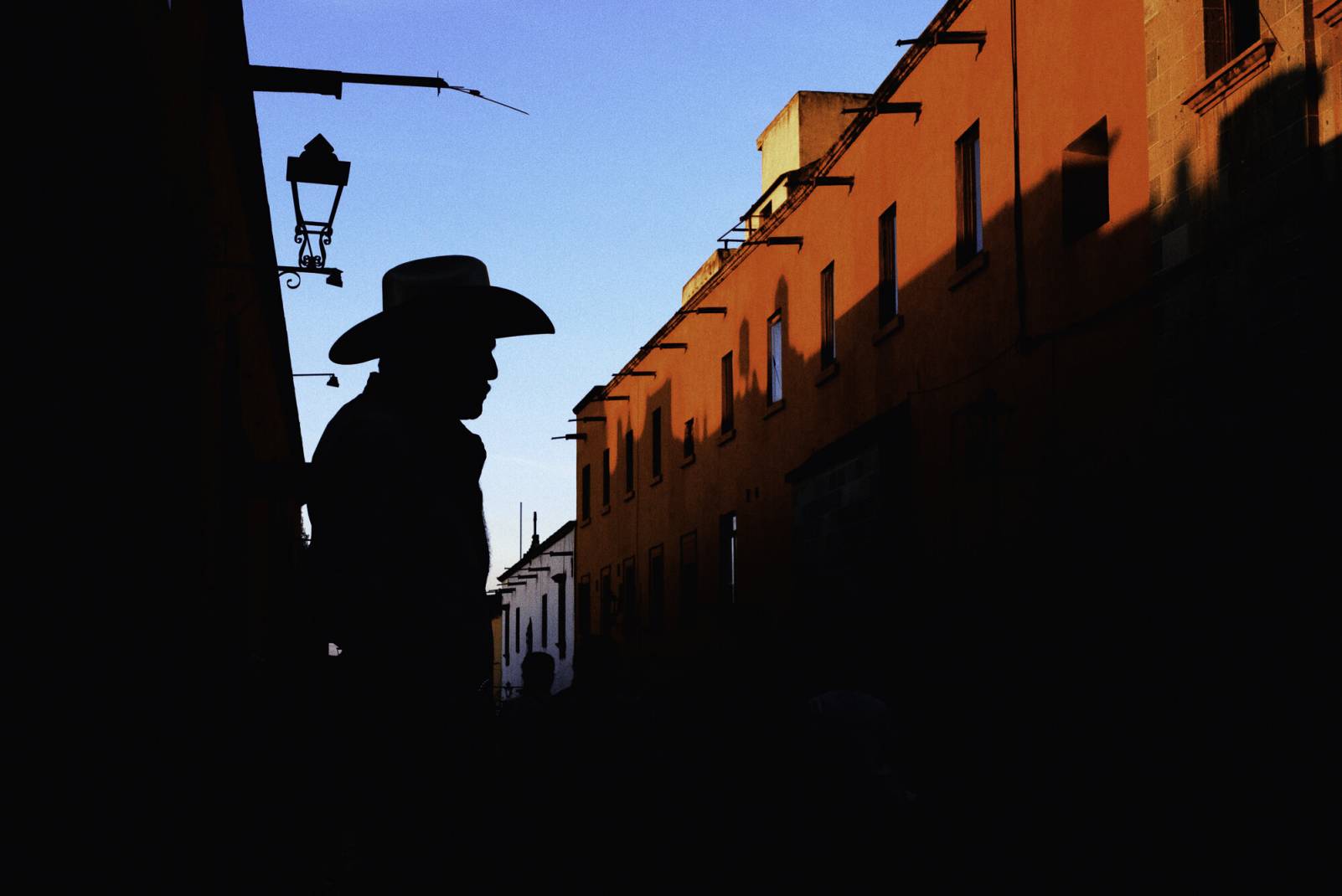 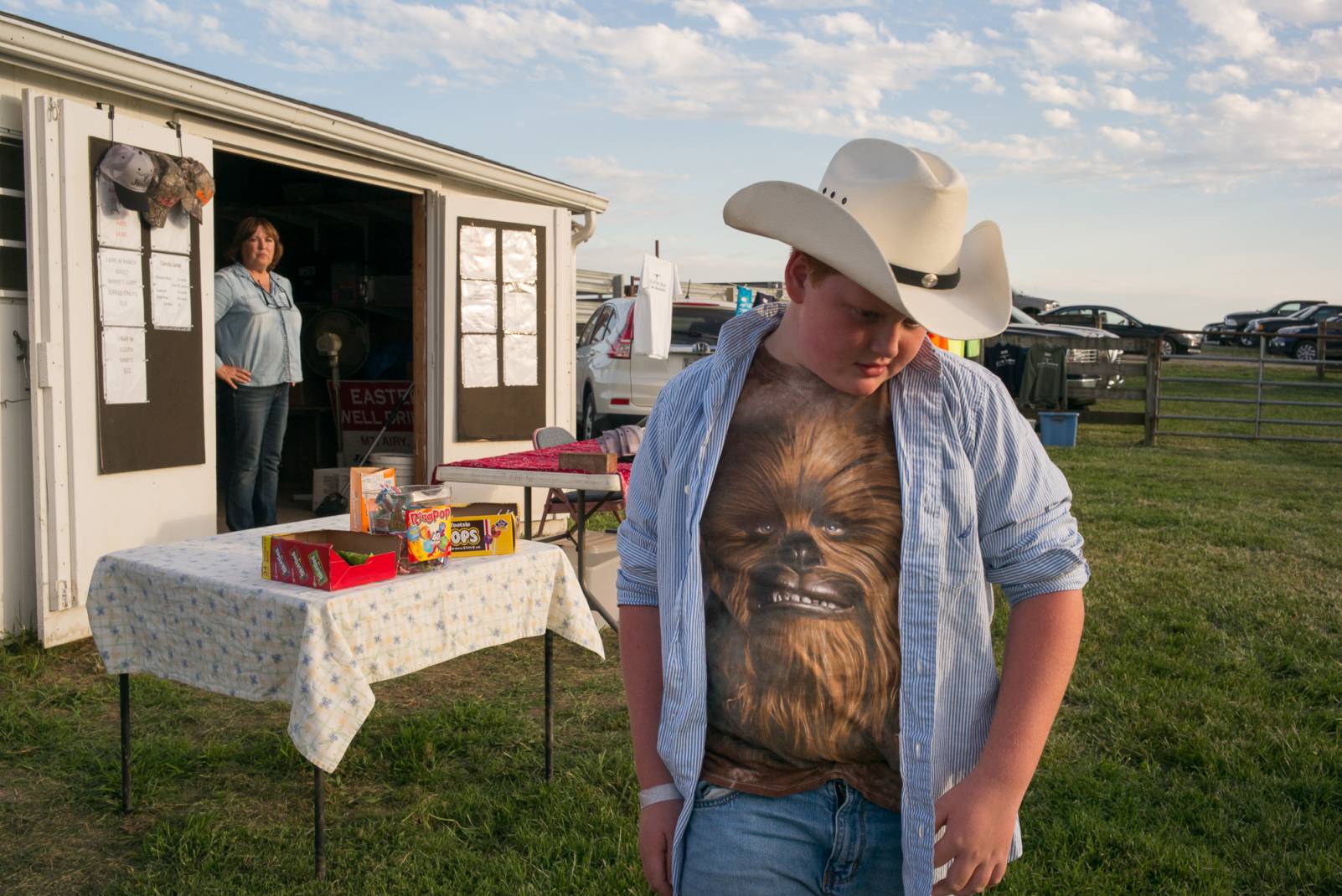 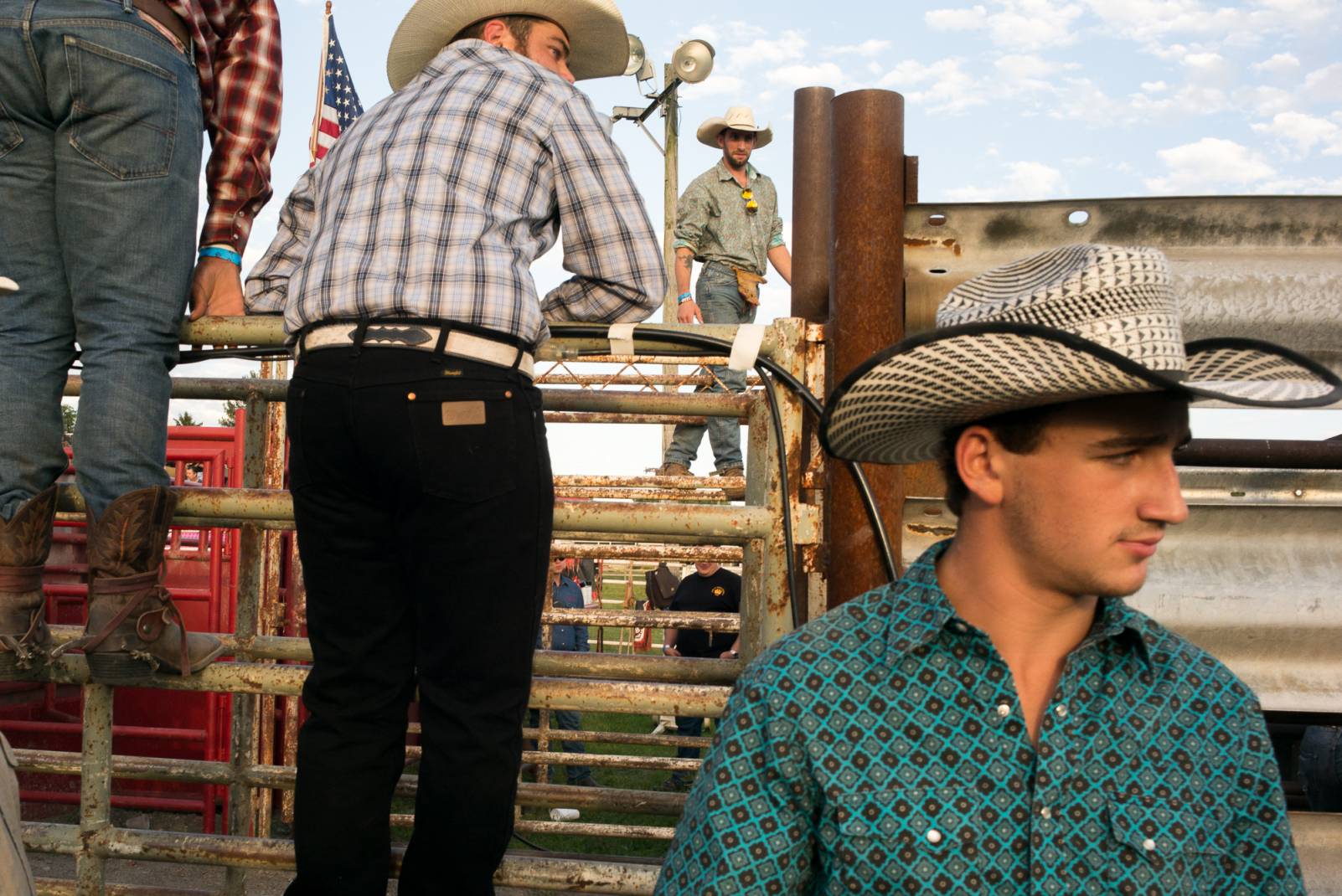 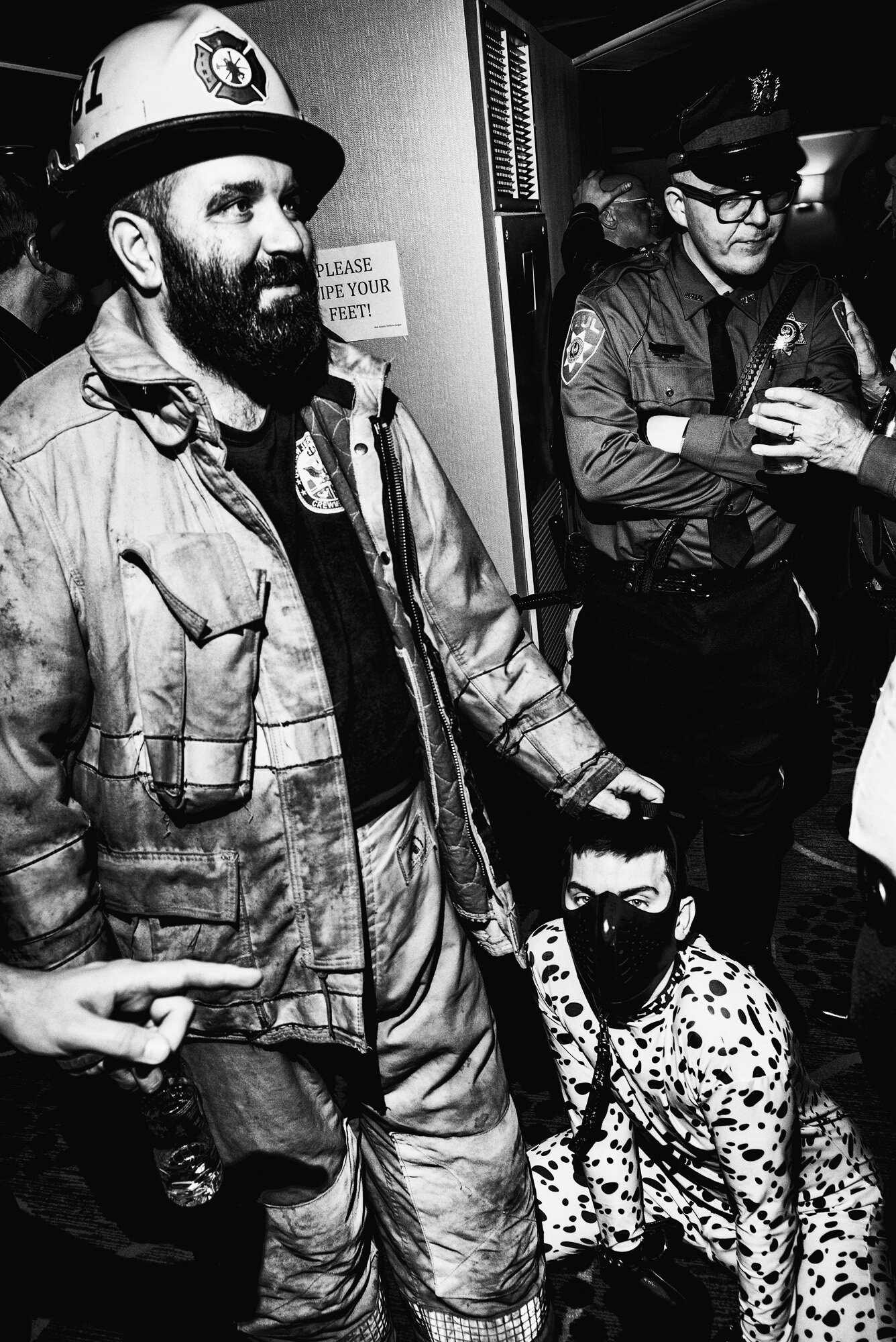 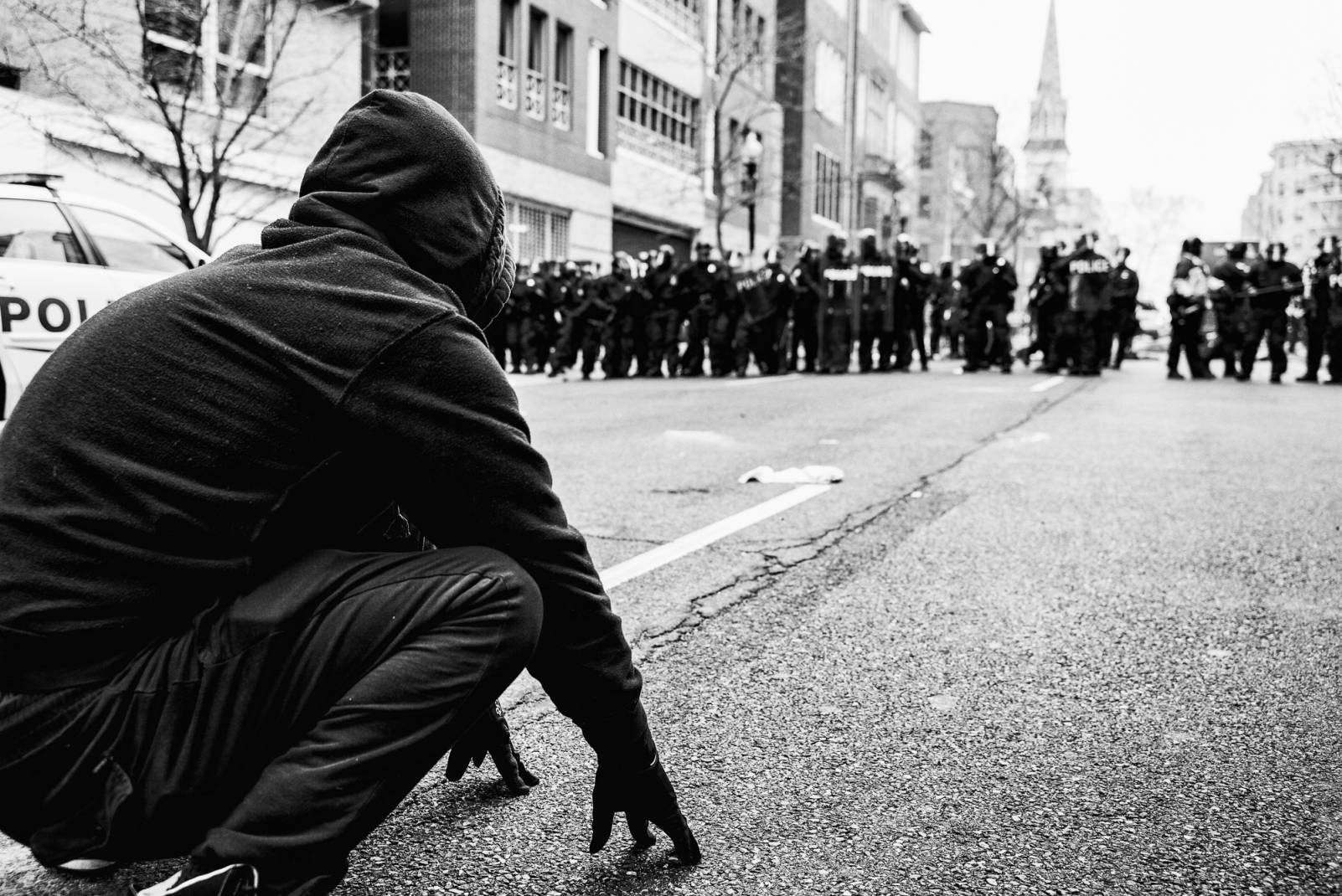 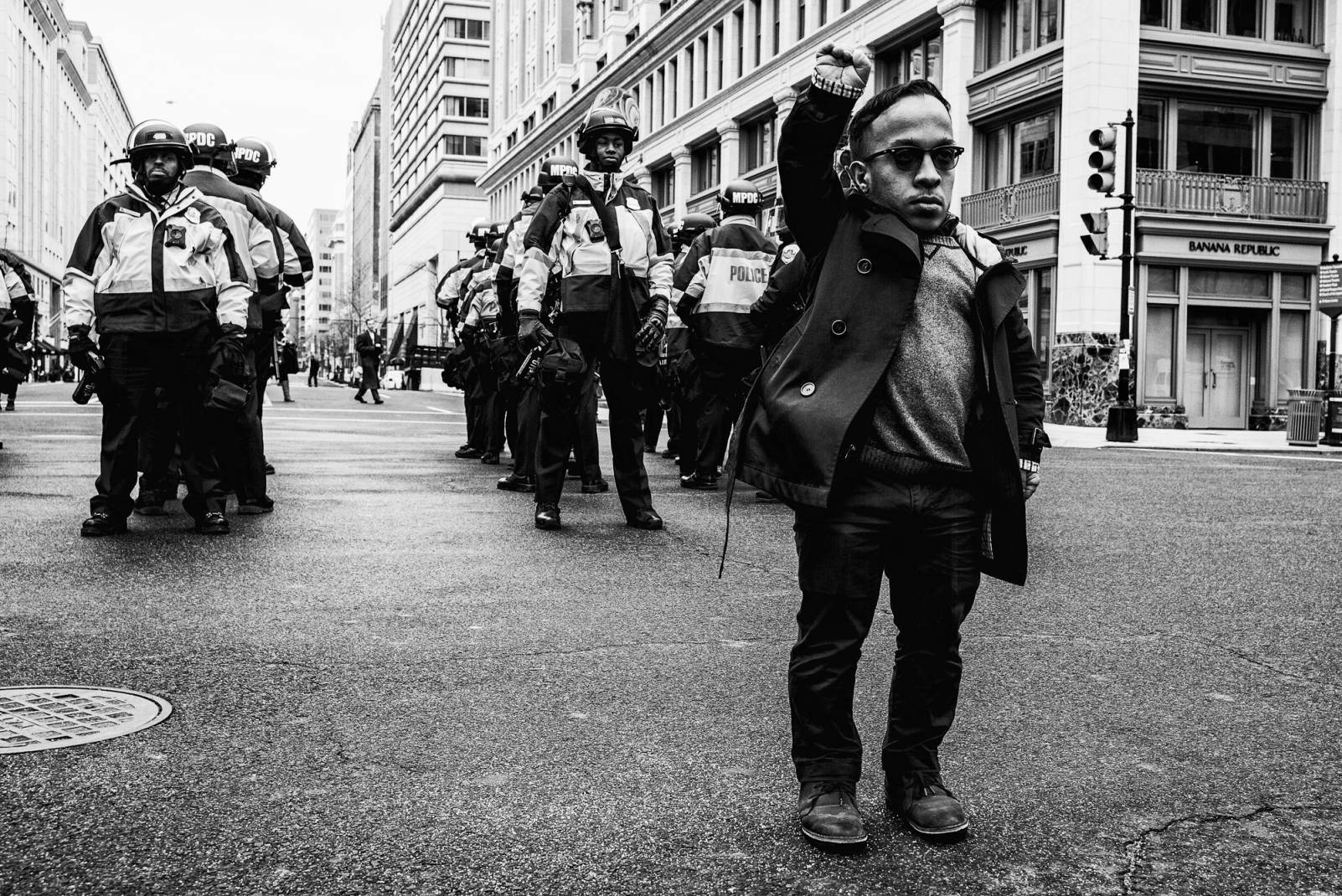 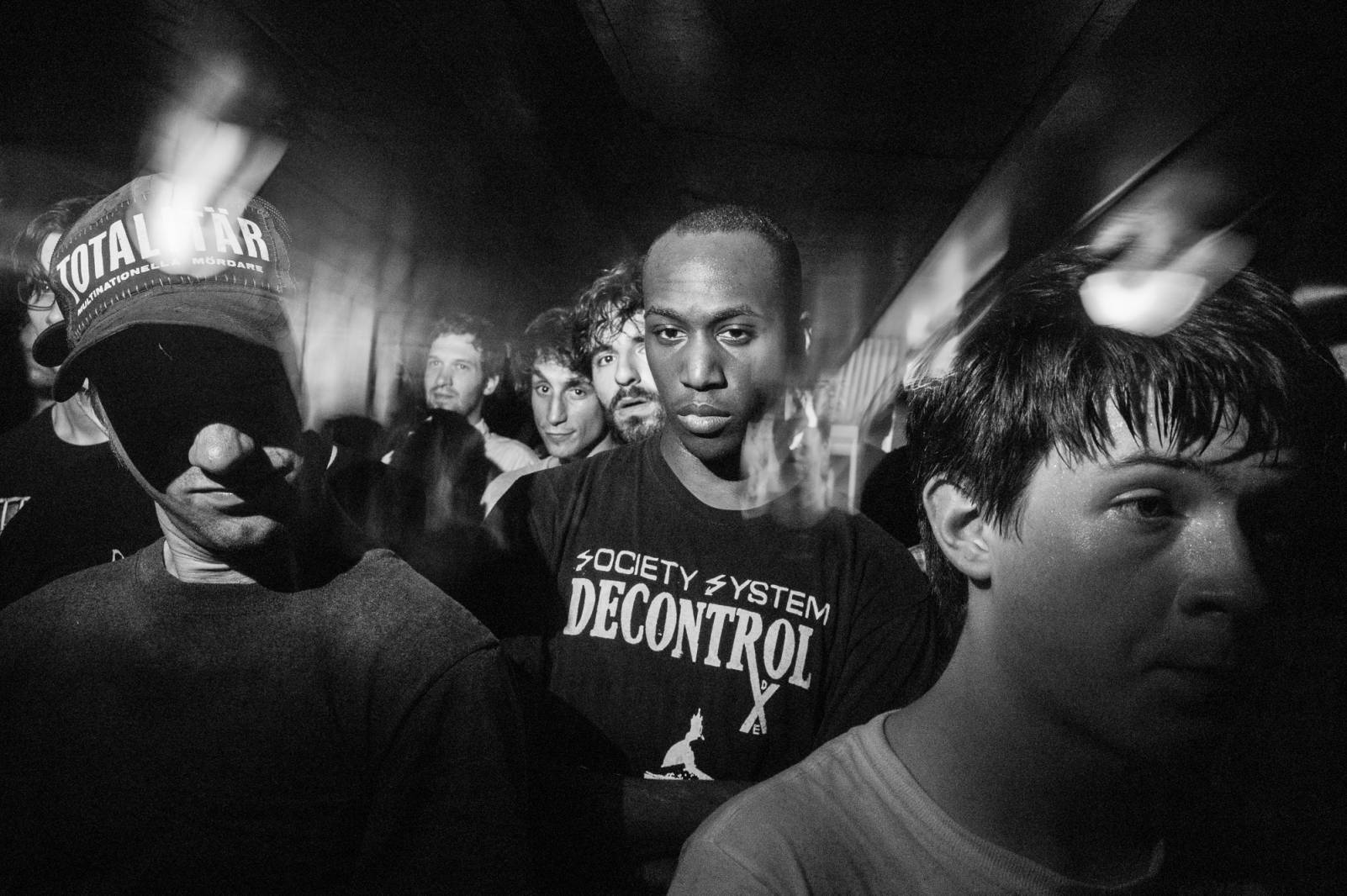 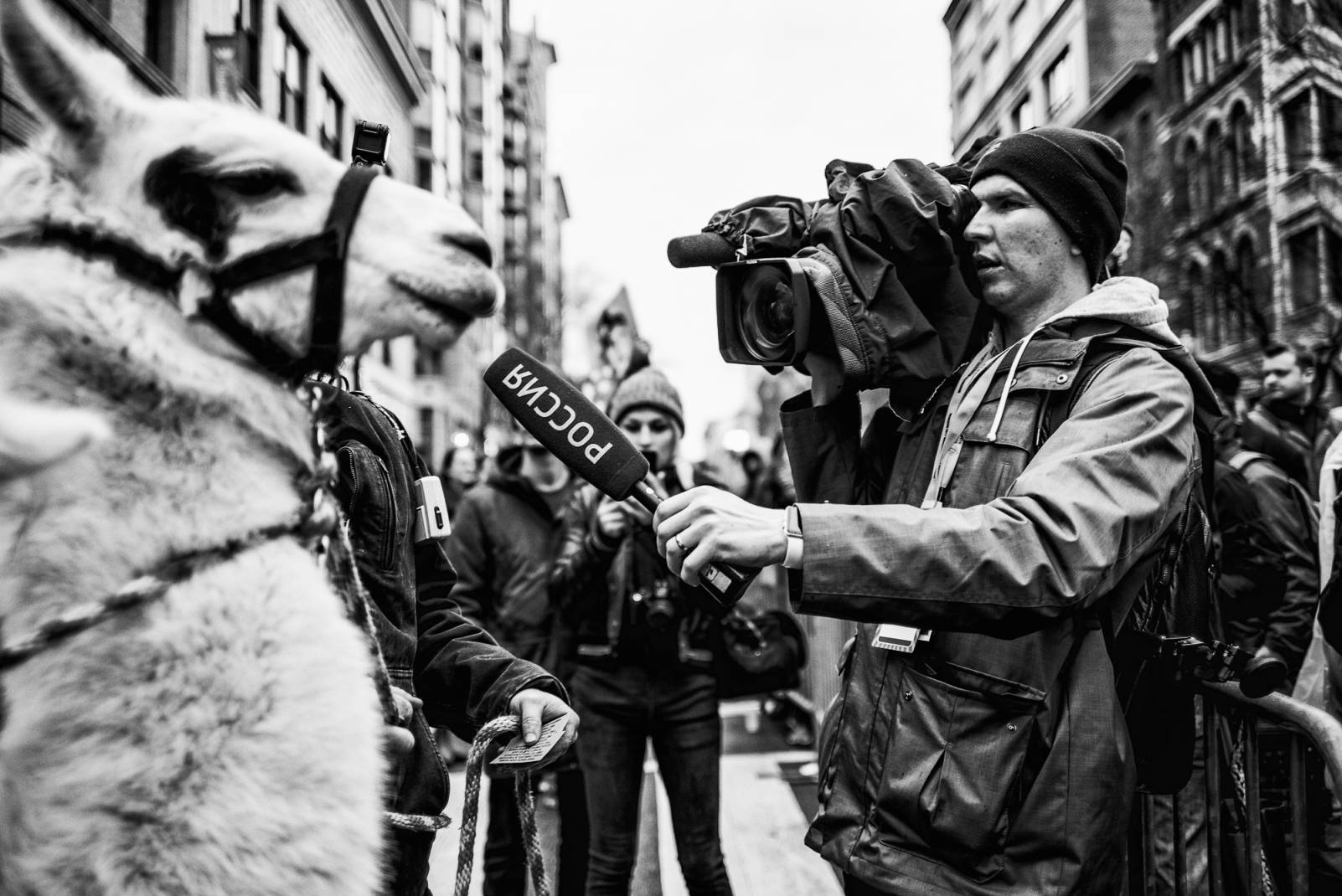