Something From Nothing – Nona’s Italian Cucina

The Passport to People, Places and Possibilities 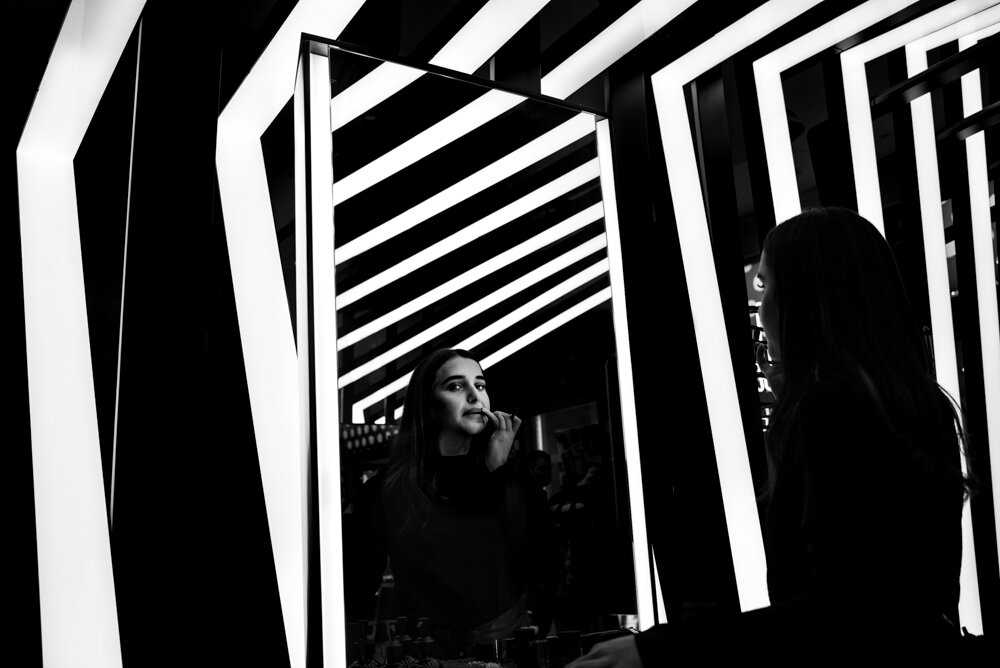 One of our favorite things about doing interviews with a featured photographer each month is how much we learn from every single one of those talented street shooters. Bastian Hertel was no exception, in fact, I felt like I learned more in the hour we spent talking to him than I had in the past year.

Bastian’s own journey with street photography has been one spent asking questions and digging deeper, learning from other photographers at workshops or in more casual settings. Bastian confessed that sometimes, after a particularly intense workshop, he would feel “crushed,” unable to go on photographing and sometimes he would actually stop for a while. Eventually though, he always found his way back to photography, each time with his skill set more finely tuned and a refreshed perspective on his art.

Click on the audio player below to listen into our conversation with Bastian as he talks about the benefits of manual focus, finding your visual language, and many other profound points that just might change the way you shoot.

A Selection of Bastian’s Photos 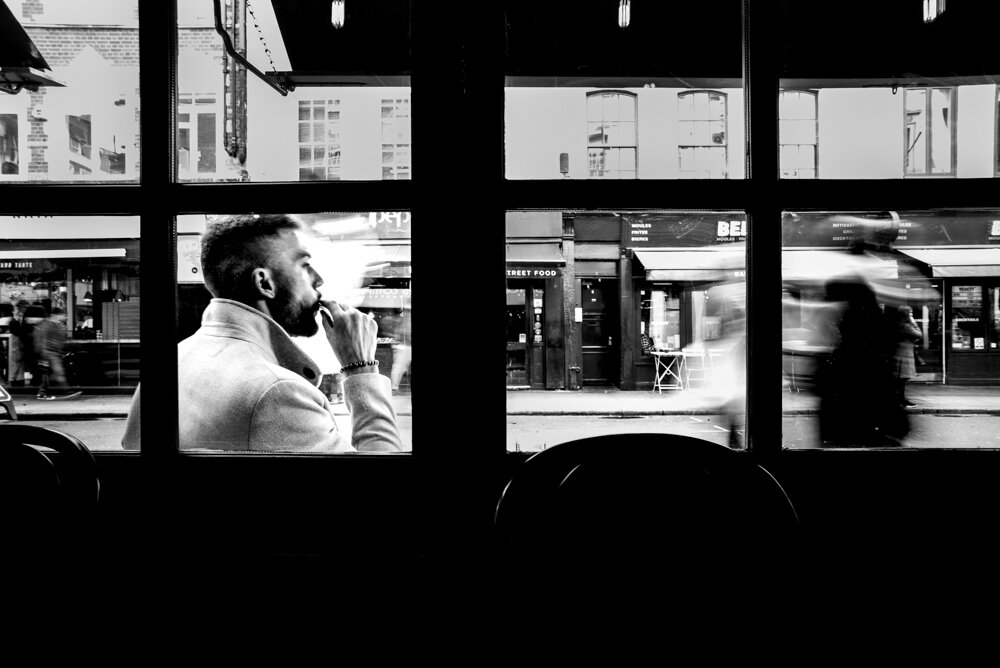 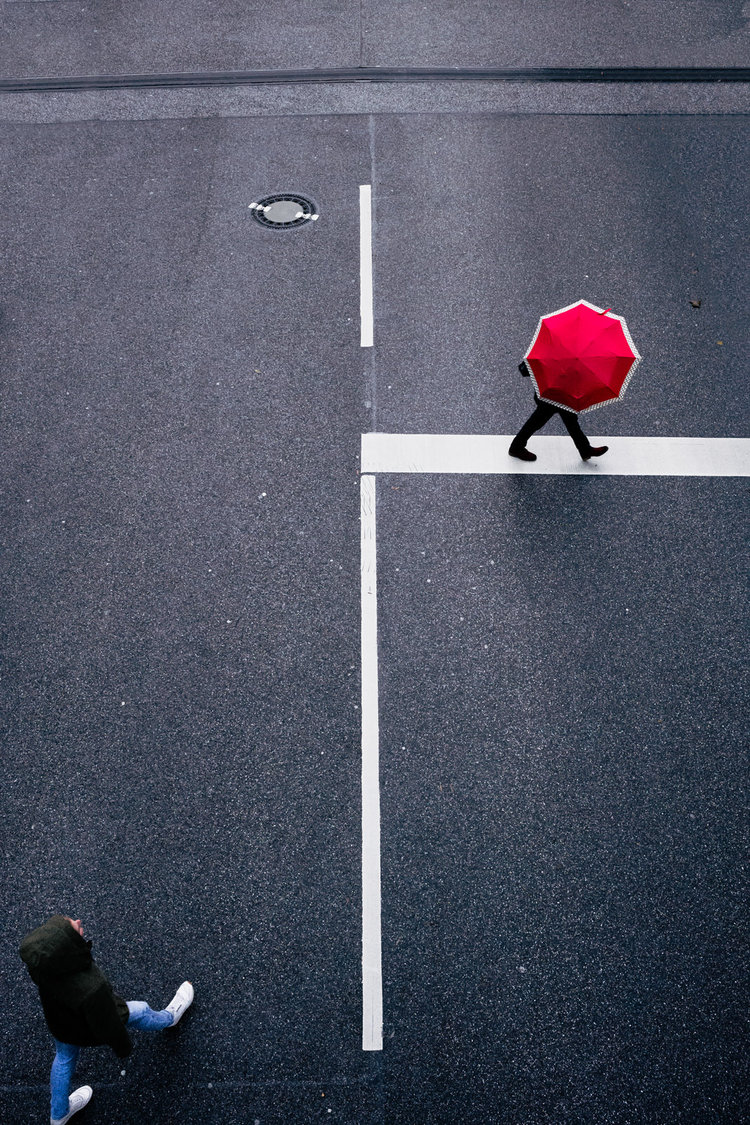 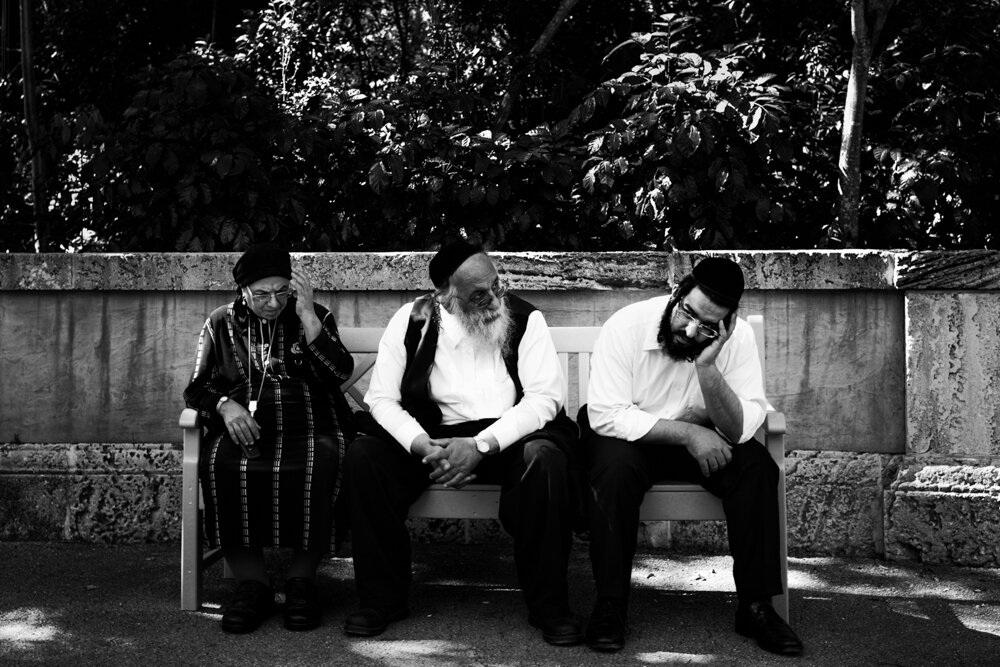 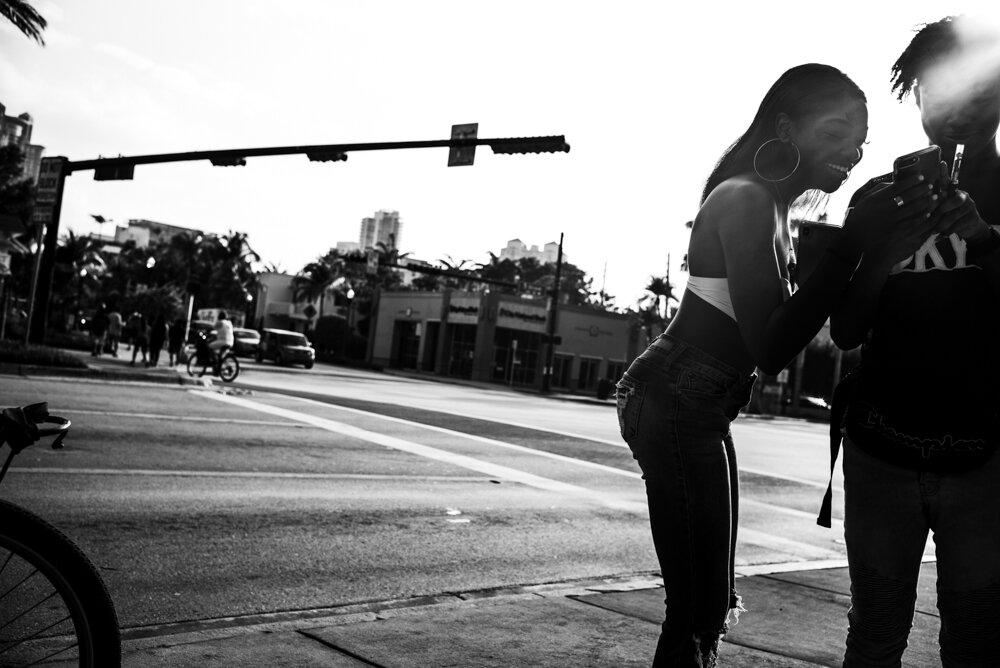 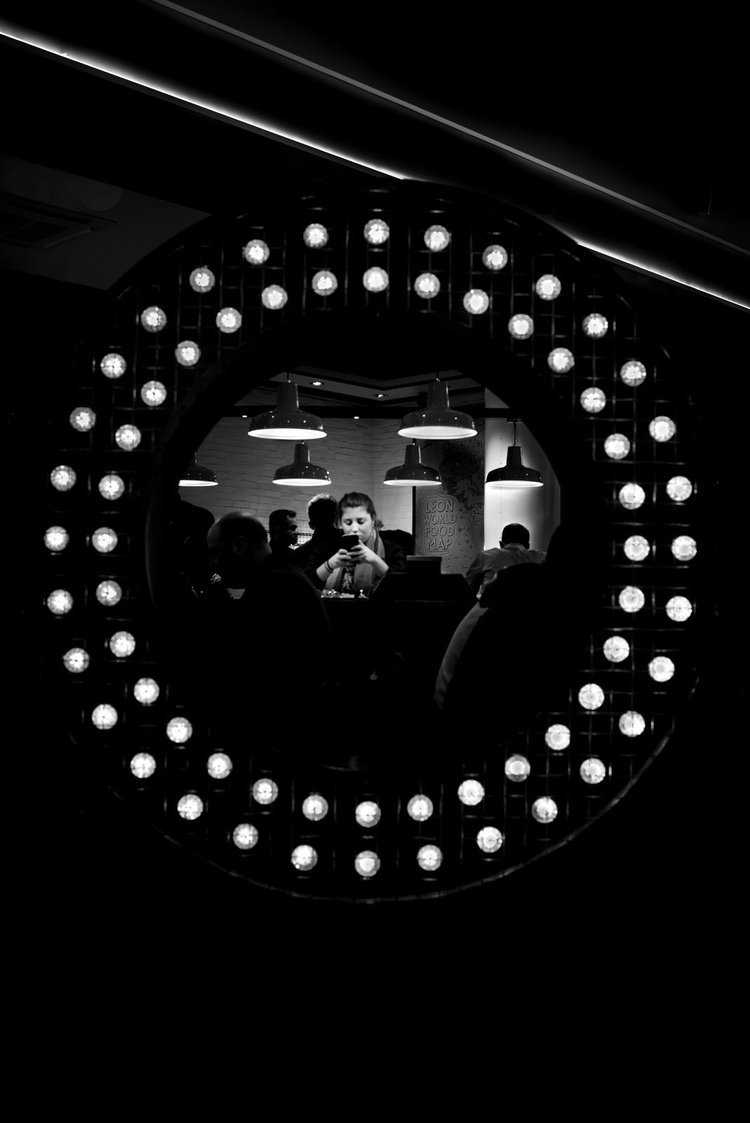 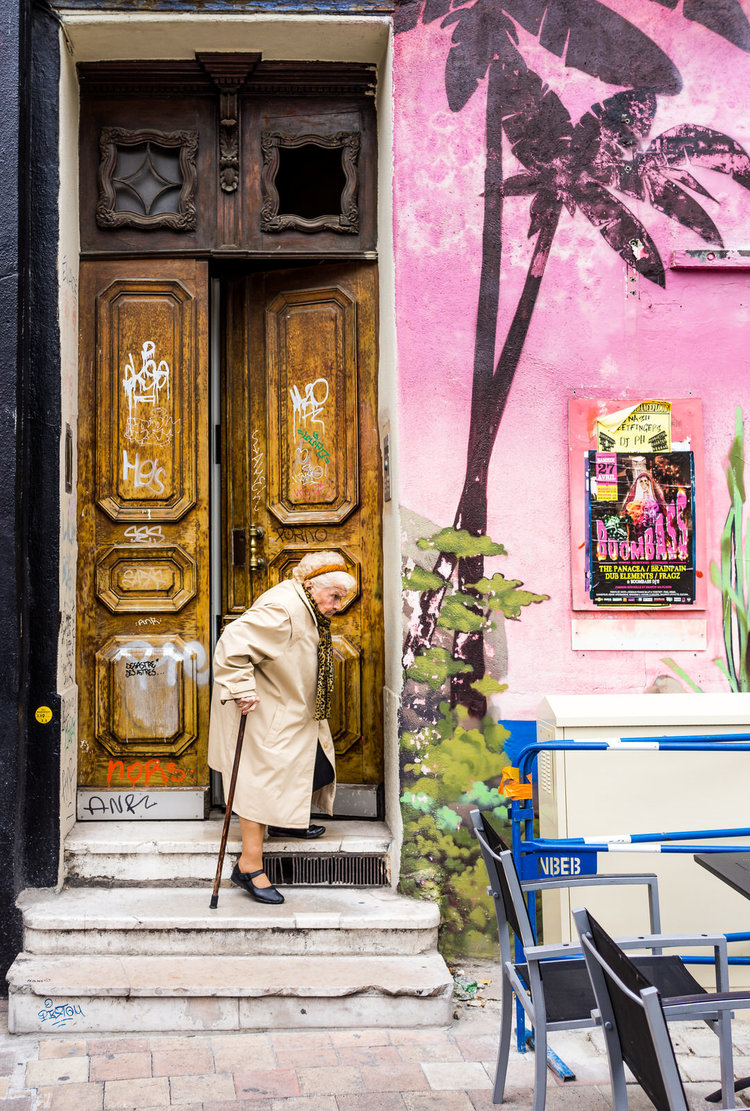 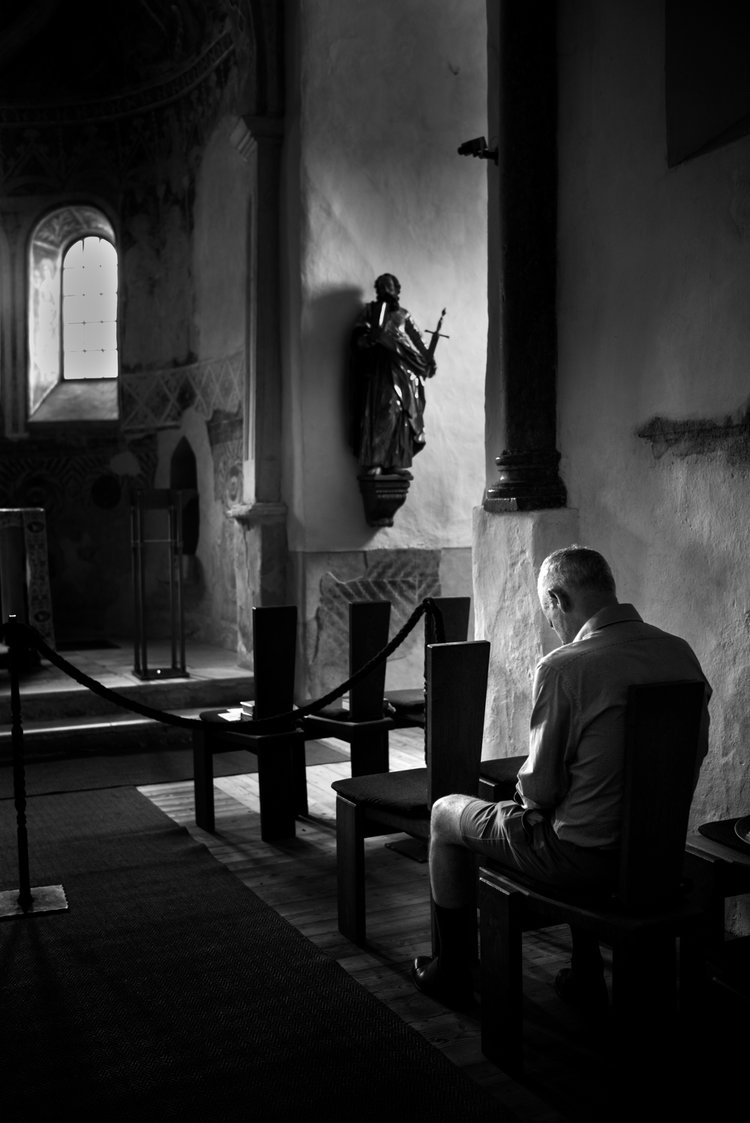 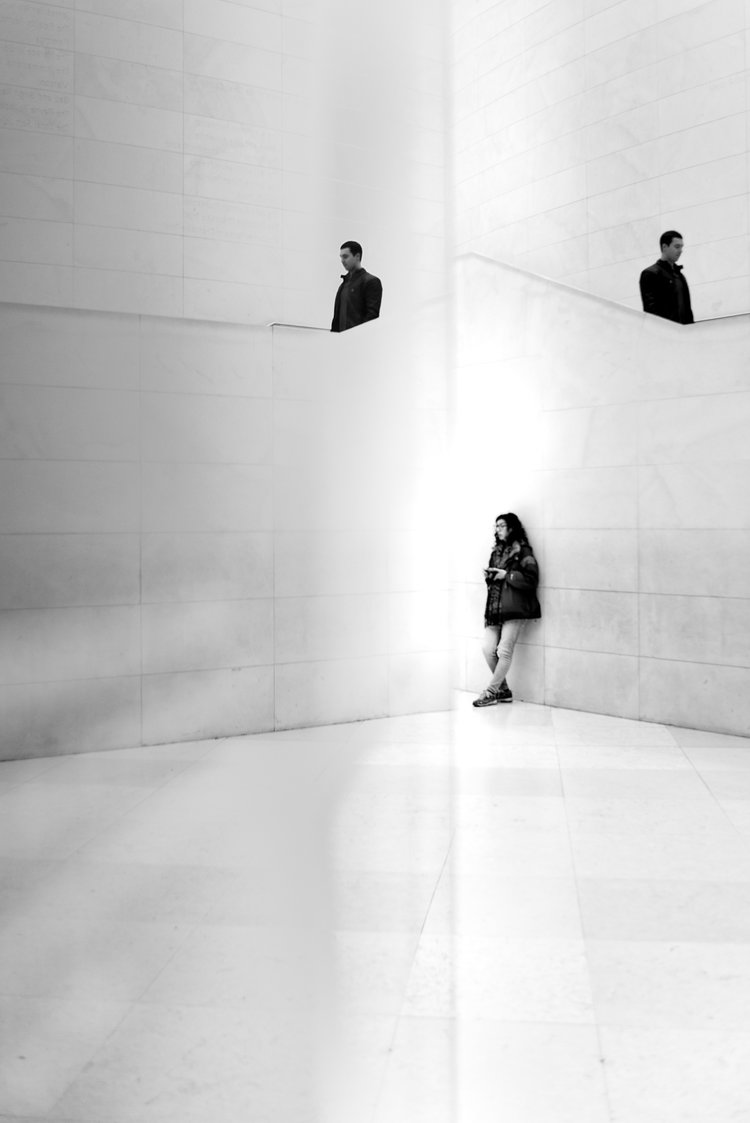 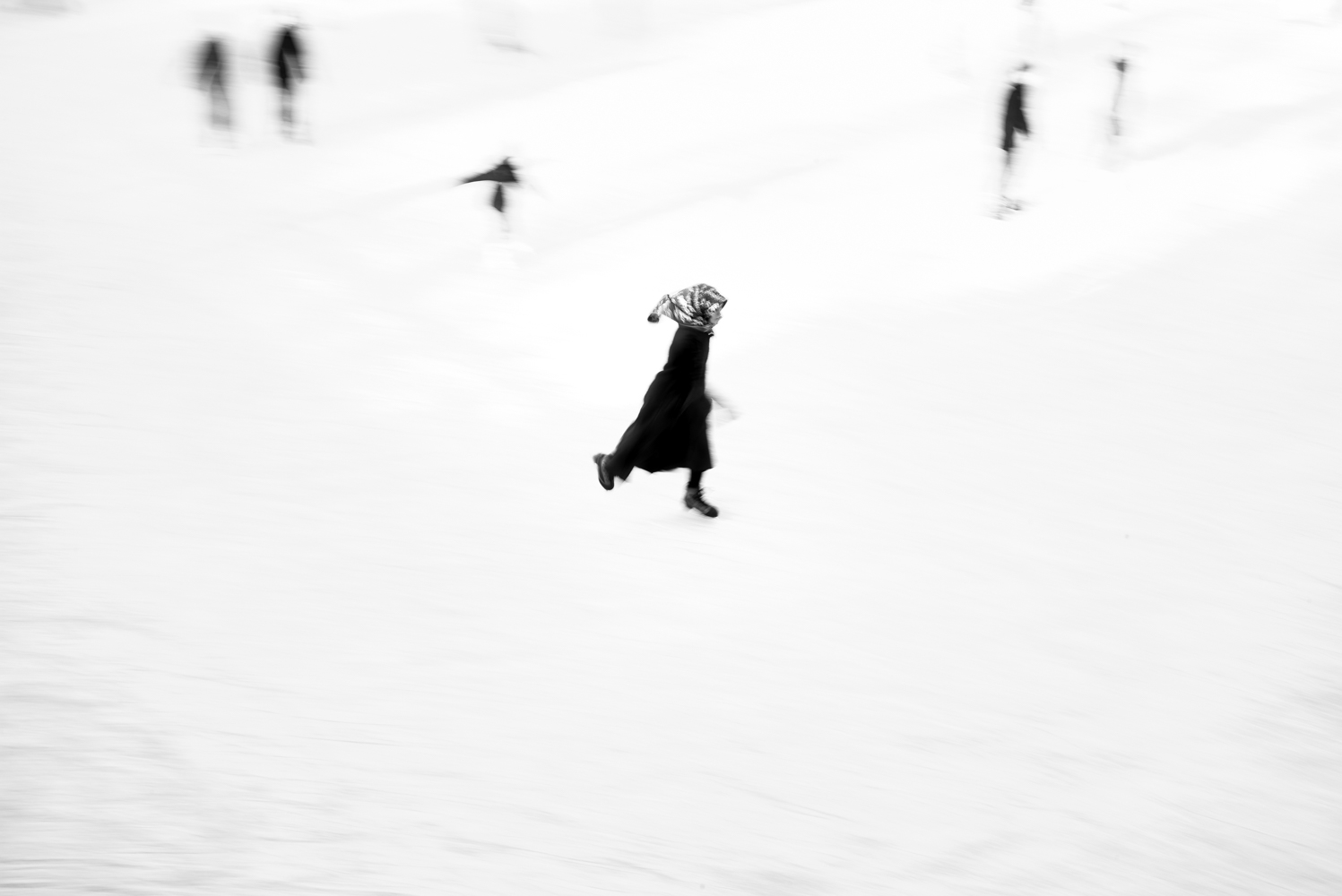 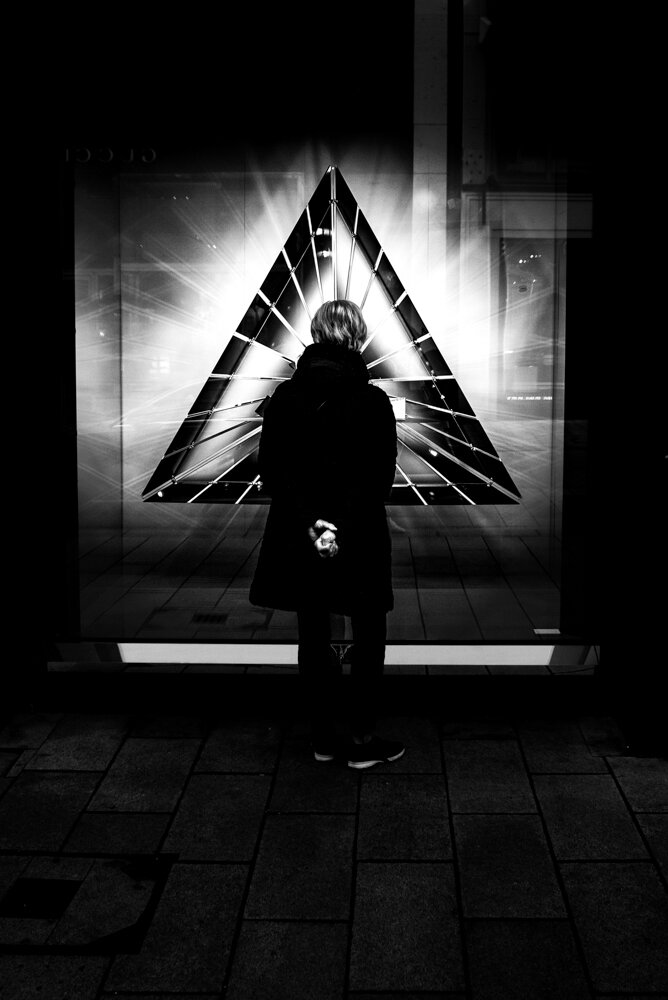