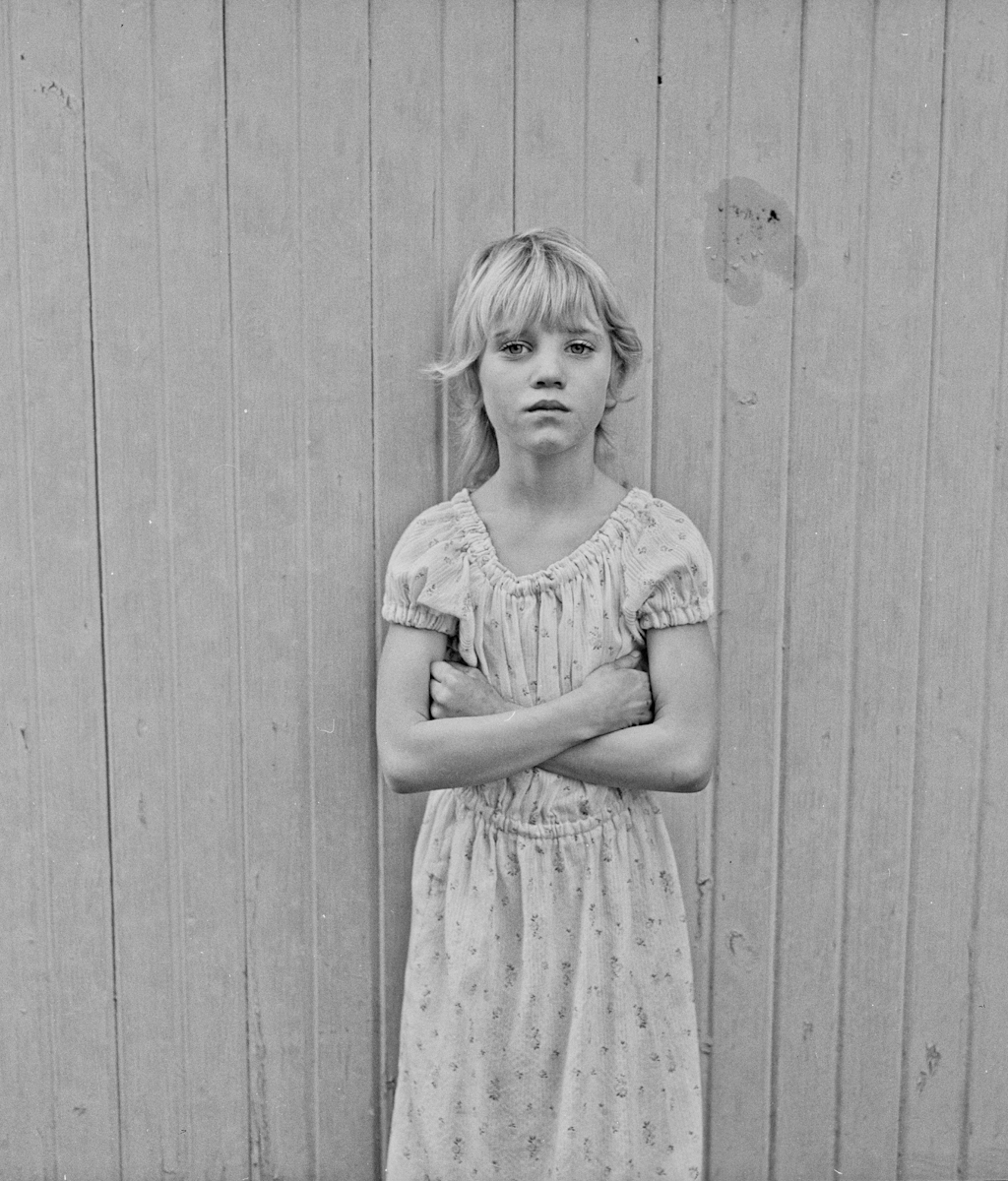 Welcome to the first of two featured photographer interviews in this edition. This time we’ll meet visual artist Vern McClish.

I first became aware of the work of Vern McClish when I stumbled into the last day of his gallery show of his work in Nelsonville in rural Southern Ohio. It was one of those little happy accidents that I’ll always remember.

Having grown up in Appalachian Ohio myself, seeing his work was like time travel, taking me back to a unique place and a time that I had long forgotten.

When I saw the evocative nature of the images that so brilliantly captured the essence of these unseen people, I thought for sure that they were made by a local photographer.

Fast forward to today, when I decided to publish SPM I knew I had to track down this “local” photographer and learn his story. To my surprise, I found him, in Western Massachusetts.

A native of Painesville in Northern Ohio, and a world away from Appalachia, Vern began his photographic life in the 1970s at Ohio University in the heart of rural Appalachian Ohio.

As a long-haired young college student of the period, a “hippie” as the locals would have called him, Vern would travel the backroads in his Volkswagen micro bus capturing the faces and places of the local residents and making friends along the way. It was more of a pastime than a project at the time, but in the process Vern created a large body of work that tells the story of an area that most Americans don’t even know exists

After finishing college, Vern moved on and life got in the way, as it does to everyone. It wasn’t until almost three decades later that Vern began to revisit his work and look at it with a different eye.

He began to focus on the image of his “mystery girl as a symbol for the work.” This is a photo of a young girl about 12 years old, with a very mysterious look on her face. Vern was kind enough to allow us to use this as the cover photo for this issue. He realized that his work told a story of a people that we often don’t see. And he knew that the story wouldn’t be complete until he finds the mystery girl and tells the rest of her story.

When his friend, National Geographic photographer Sam Abell, saw the work he insisted that Vern publish it and find the mystery girl.

Today Vern has digitized his images, printed and hung some for his gallery show, published some on his website and plans to publish a book…with the mystery girl on the cover.

This summer he’ll be taking a road trip back to the region to find her.

Our conversation was so compelling that we had to break it into two parts. 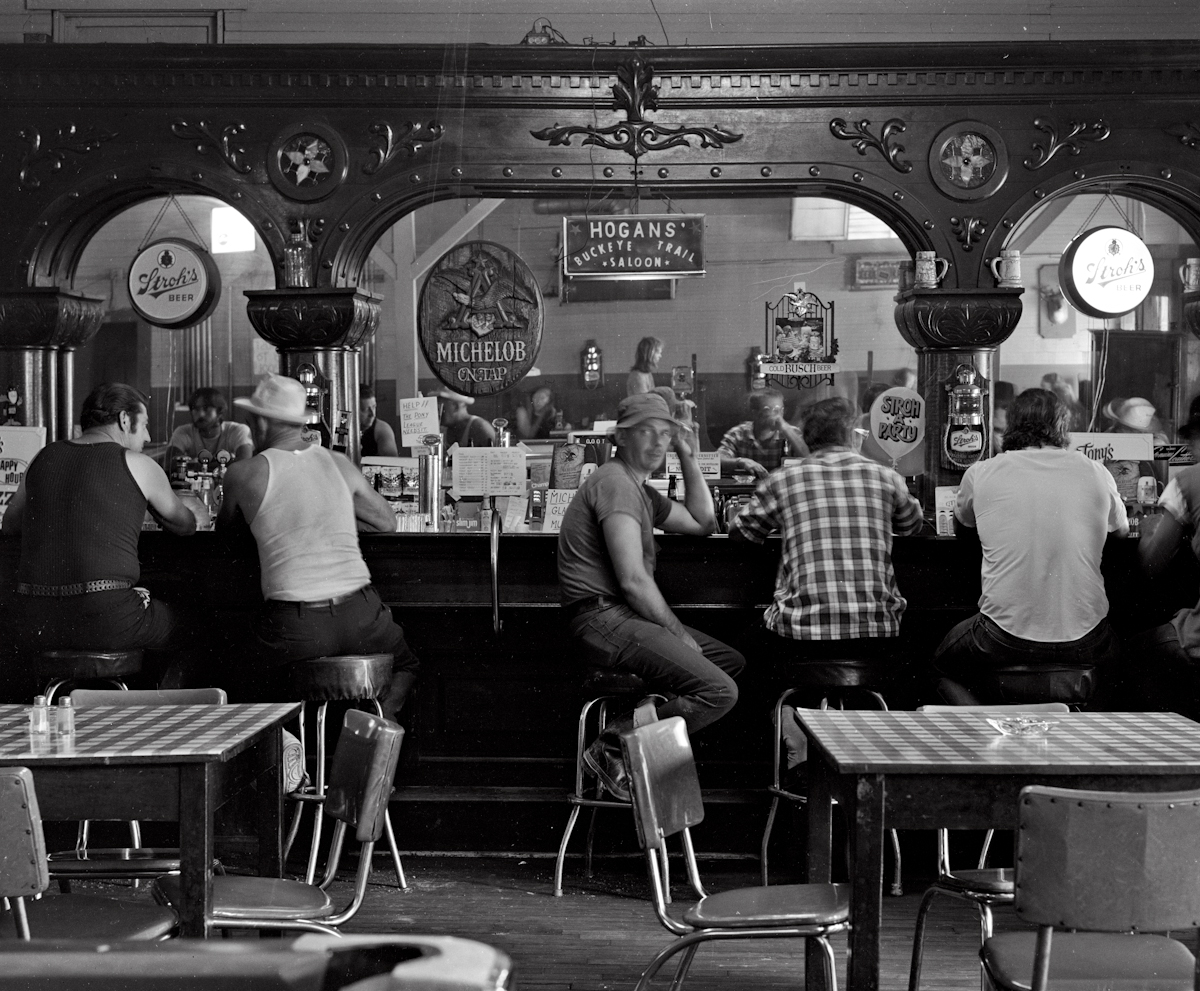 Self Portrait at Hogans

A Selection of Vern’s Images

Following is a selection of some of Vern’s photos that we discussed during the interview. 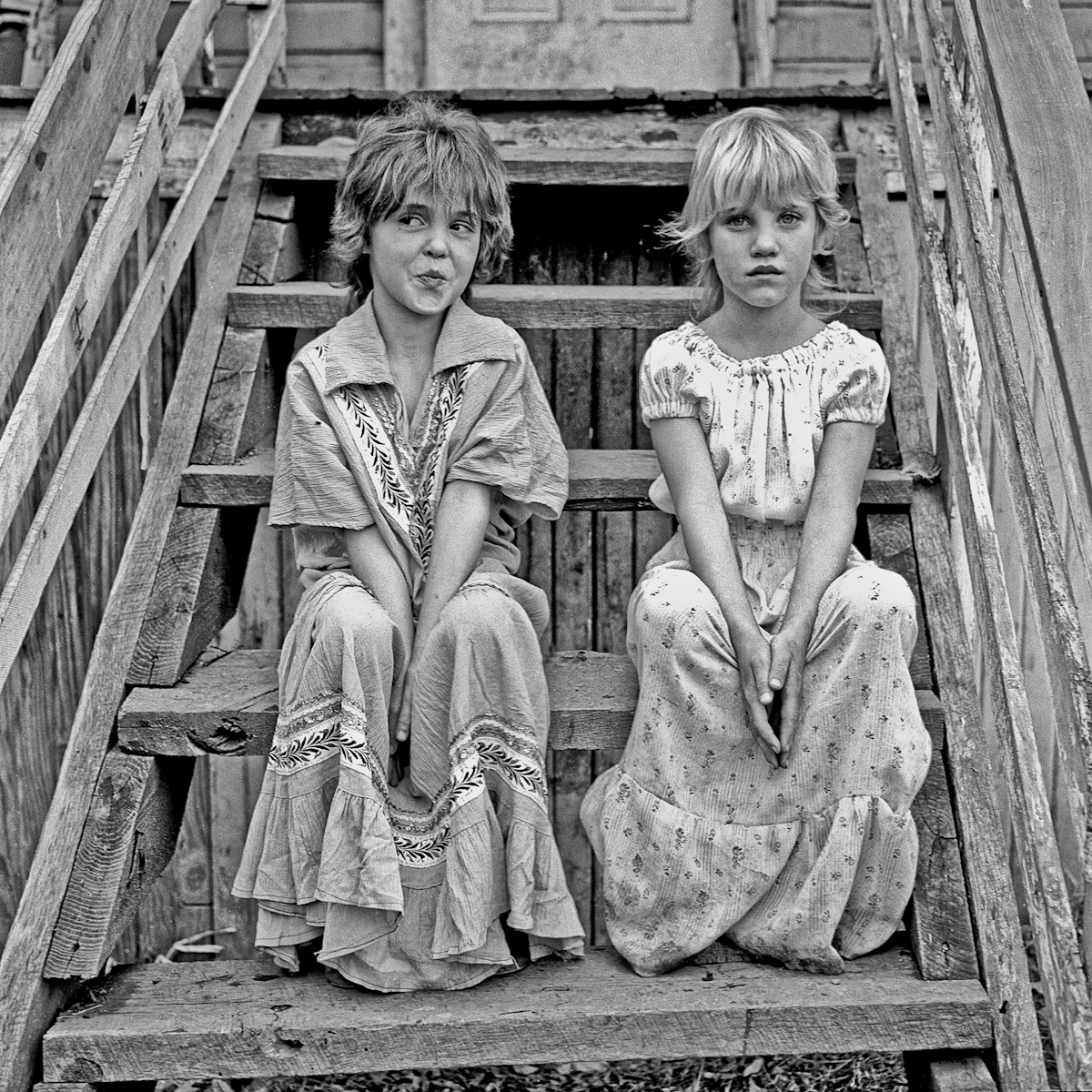 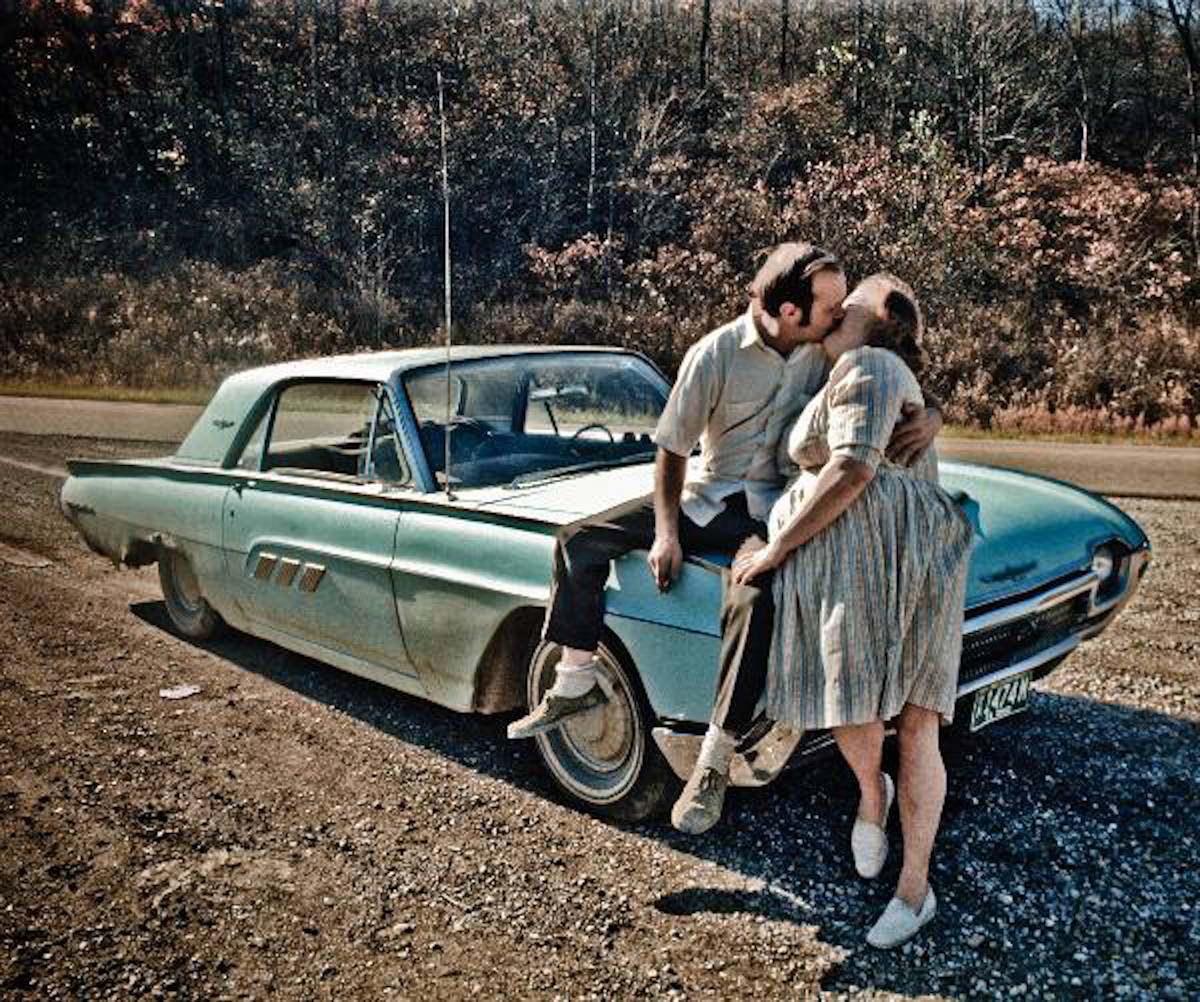 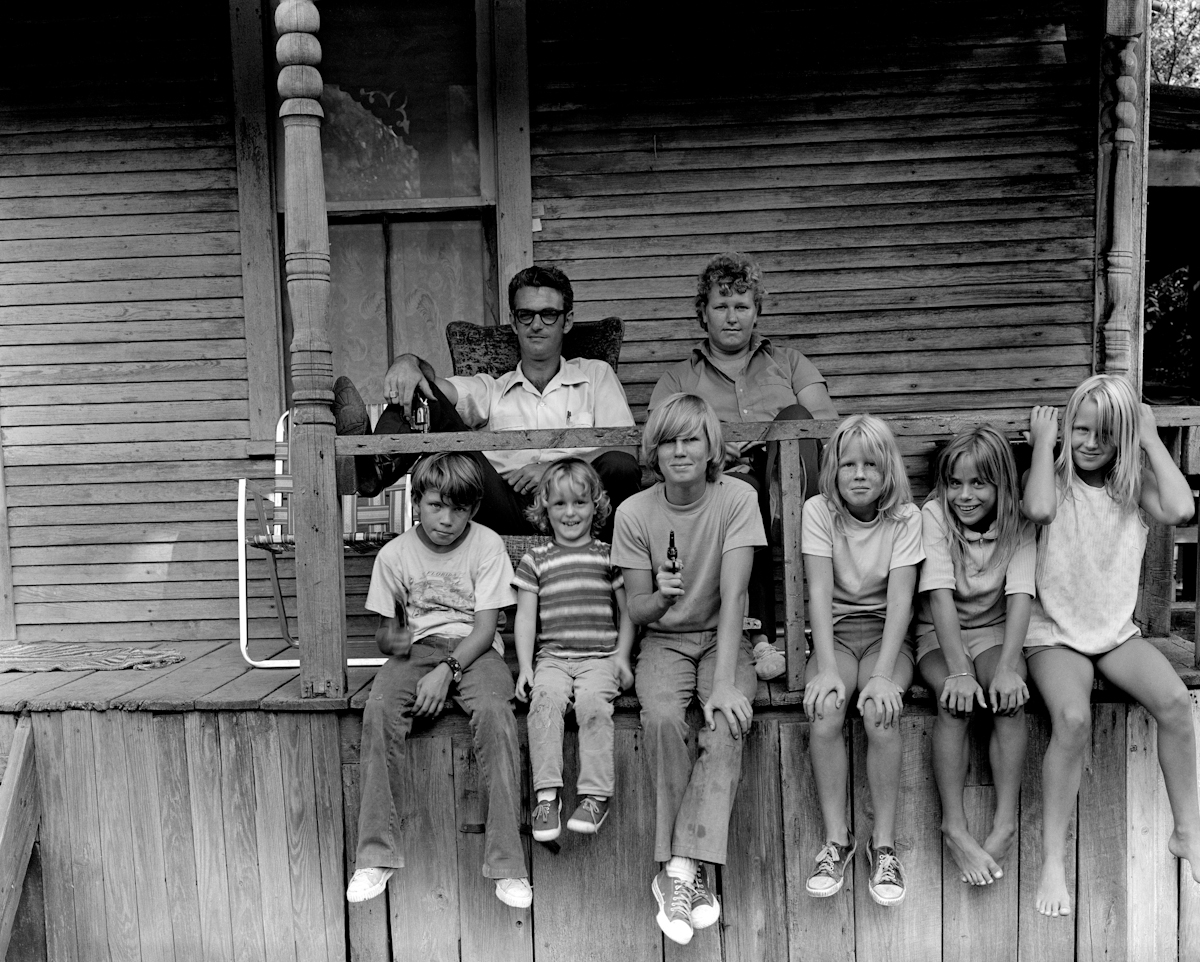 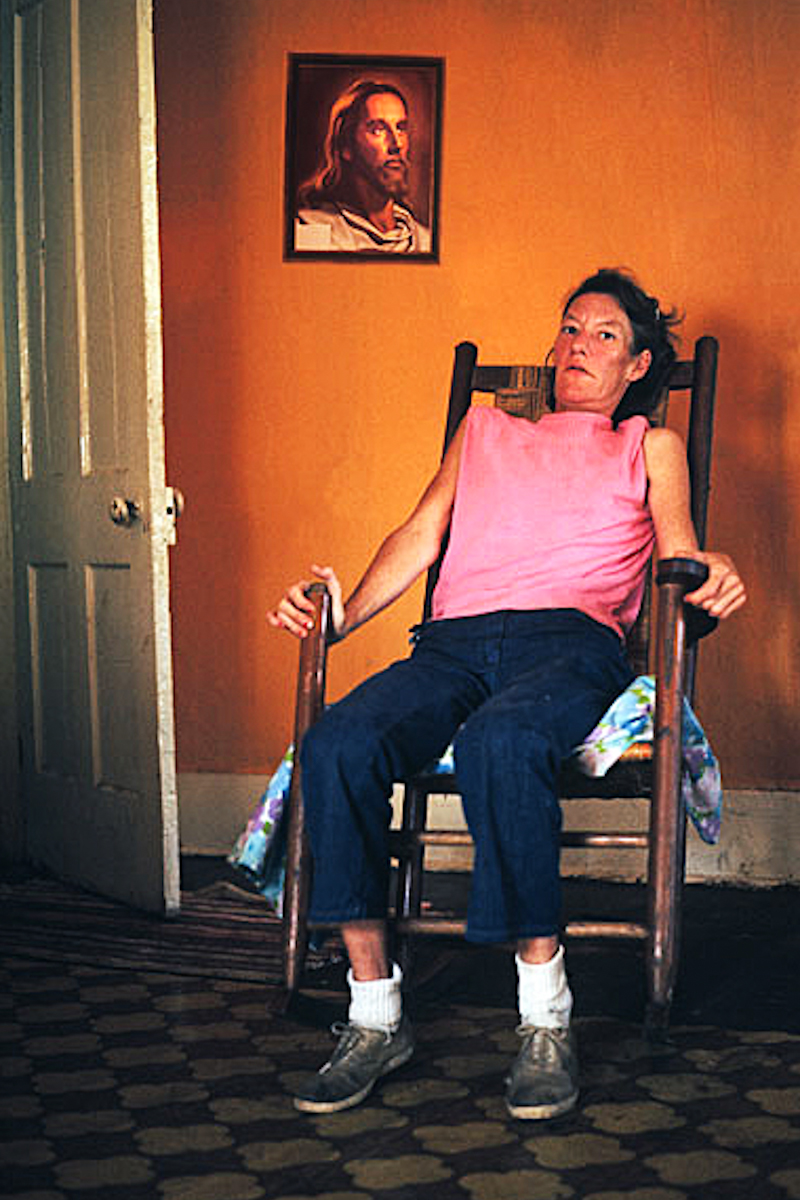 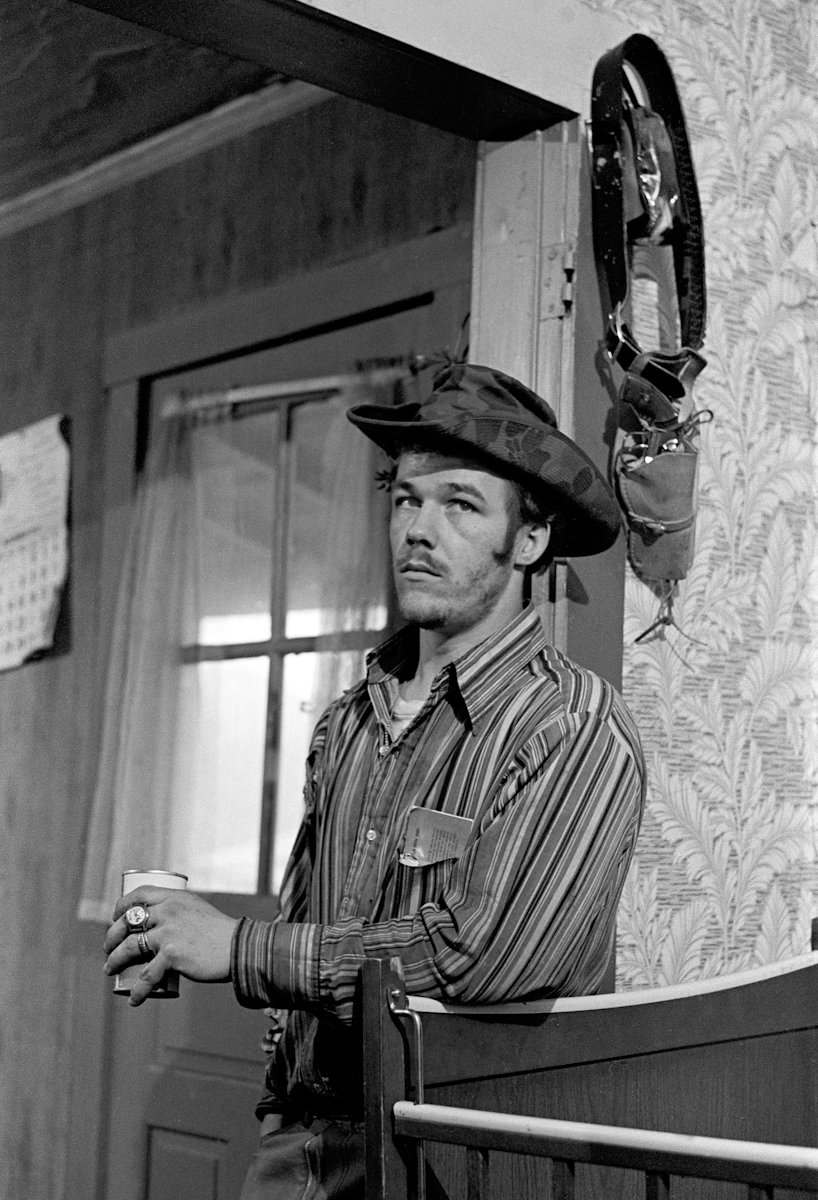 Young Man with a Gun

Margaret Bourke-White
Sam Abell
Editor’s Note: Sam Abell has a beautiful website about his book Sam Abell: A Photographic Life. Because it is produced in Flash it will not normally display on an iPhone or iPad.

How to Reach Vern

Web Site (not viewable on the iPad or iPhone)
Vimeo

Here are some additional images that Vern was kind enough to share with us. 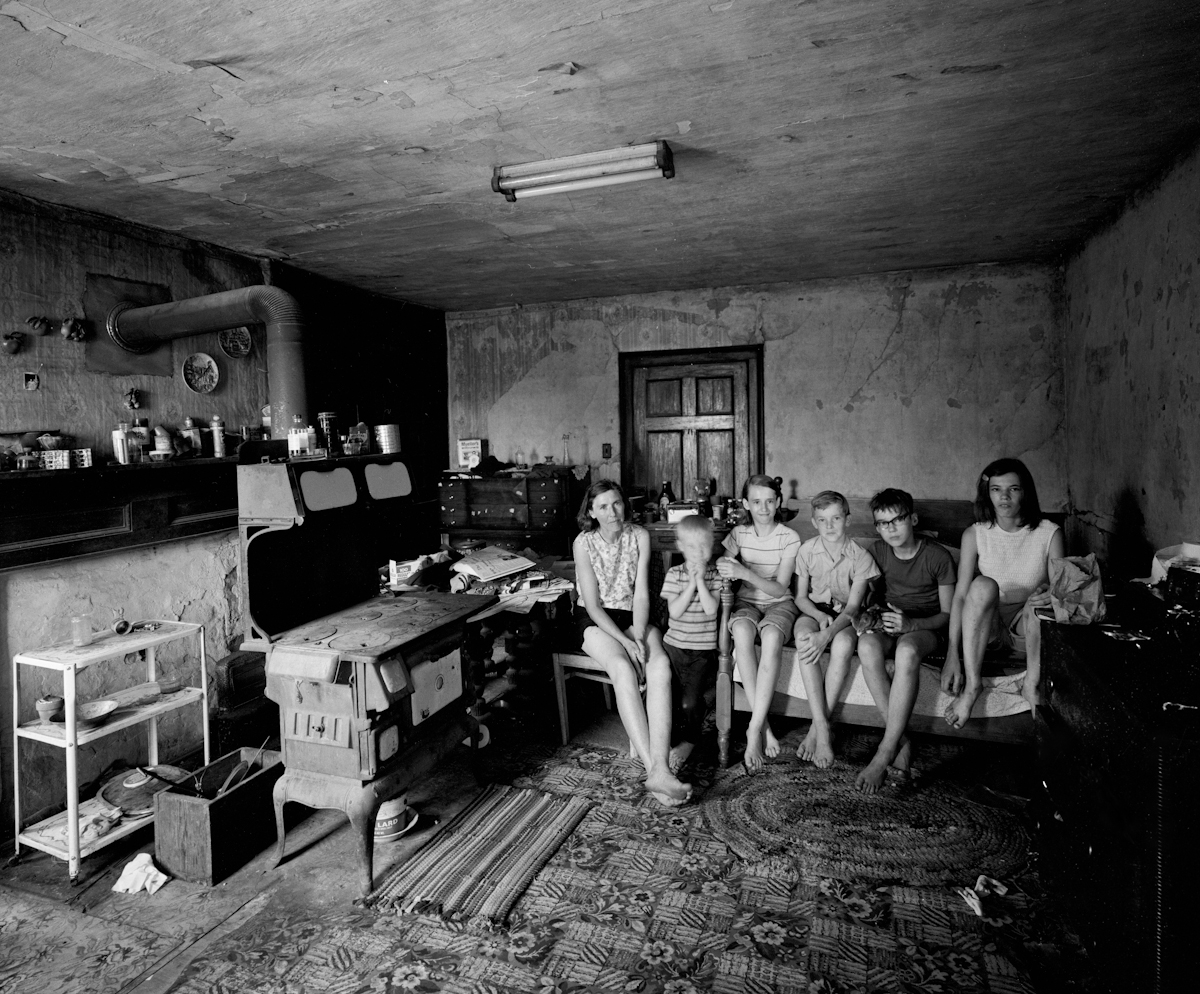 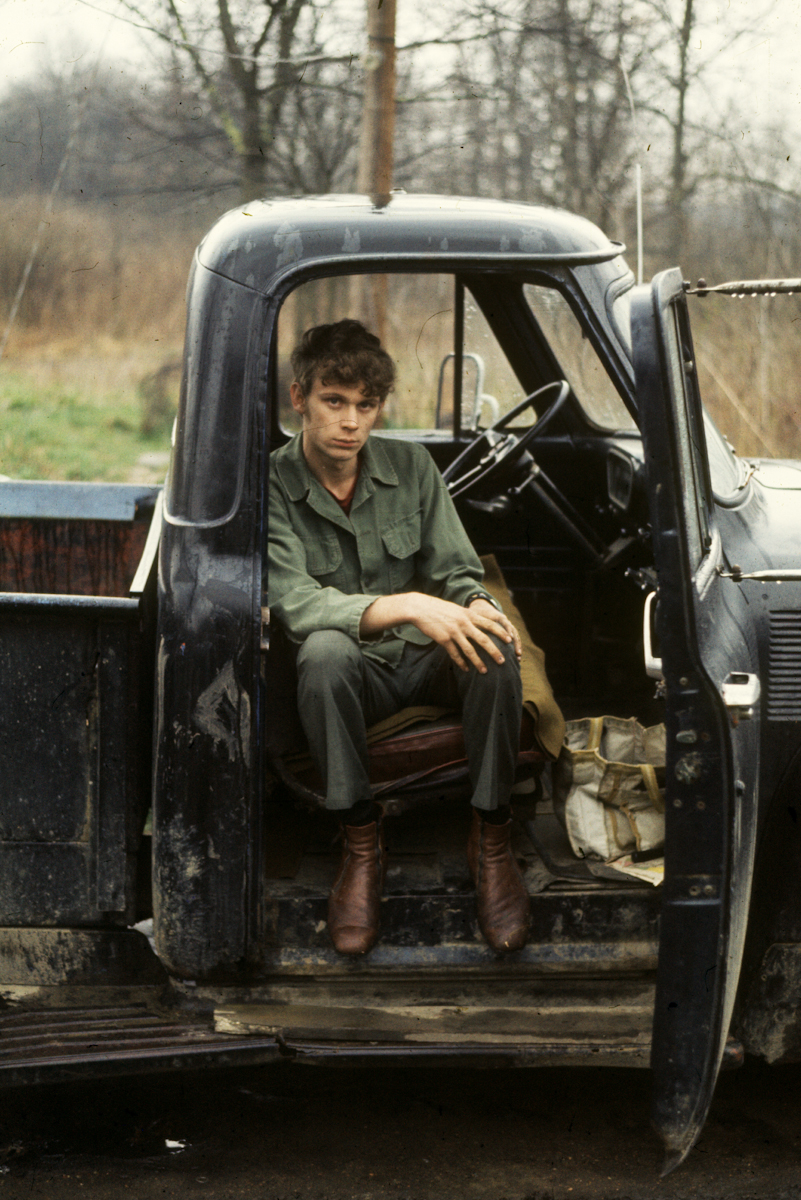 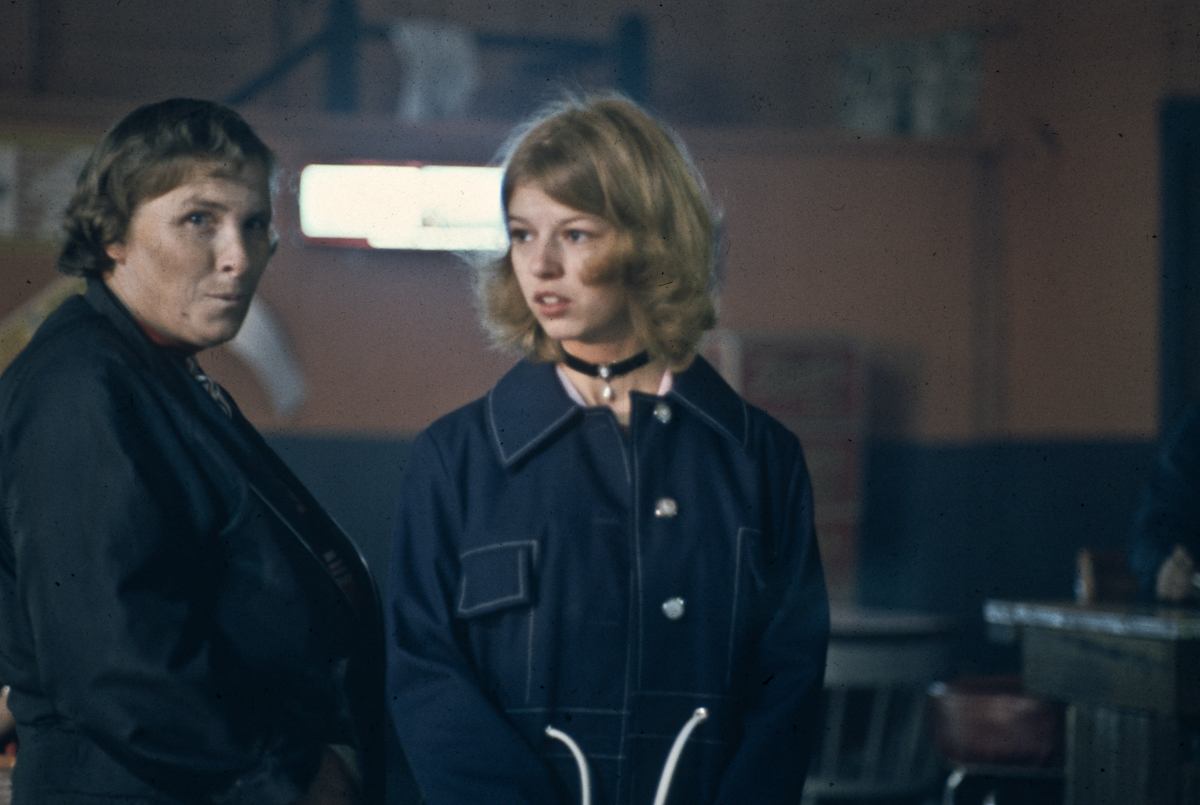 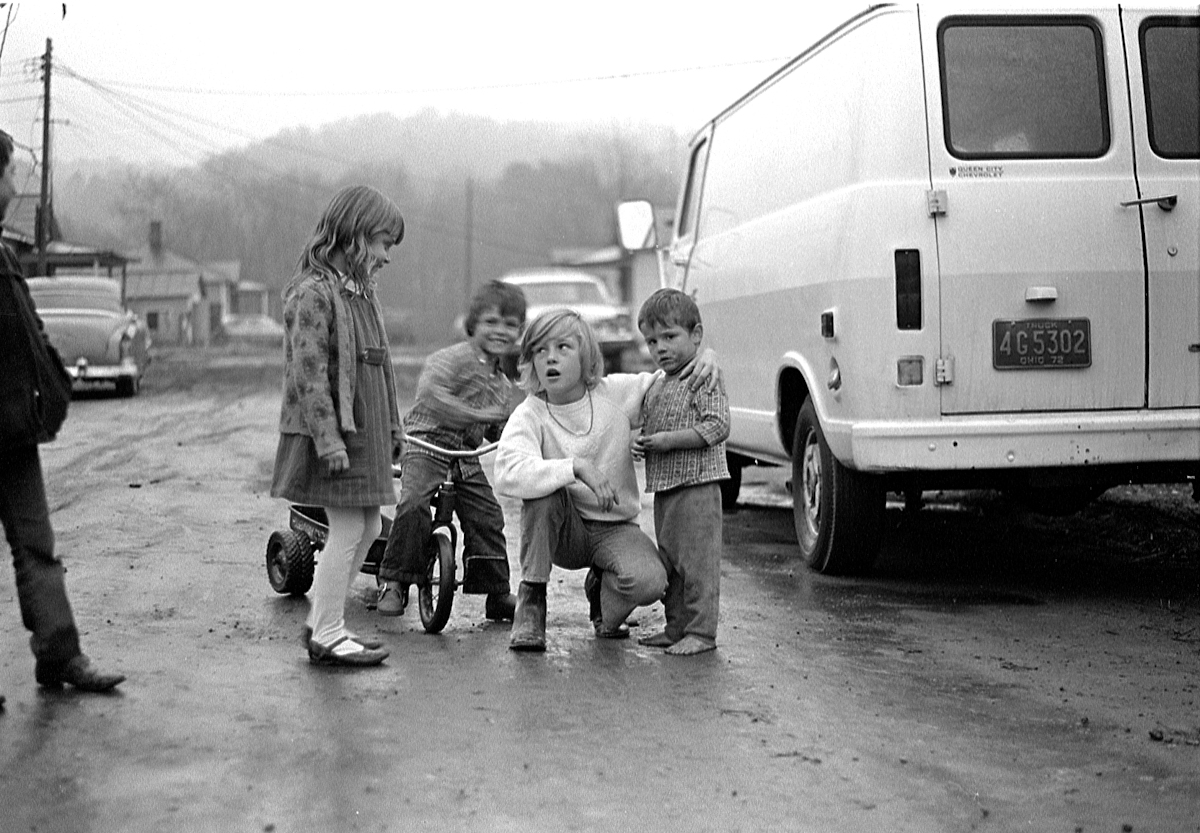