A Landscape Photographer Takes to The Streets

A Conversation with Don Springer and Oliver Duong

On the Way in Romania 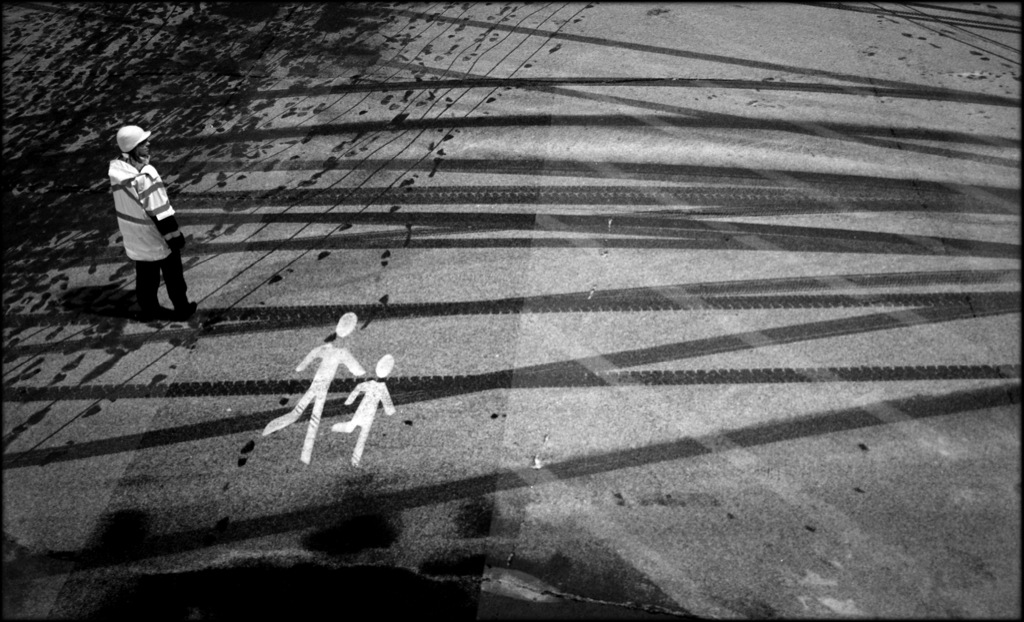 Most of us can say that we are influenced by the work of a few masters of street photography. Our guest today has learned from some of them directly.

For many years Paul worked for the Sunday Times and Time magazine, covering editorial assignments including the Gulf War and Bosnia. However, his heart has always been with capturing the moment, on the street, or wherever he finds himself.

He believes that once you have mastered the craft of image making, it is time to put it to good use, which he did. Paul has a fascination with people and their environment coupled with a skill to capture, which is why he feels very strongly that he has to roam with his camera, and do just that.

Paul says that the world and life of street photography has enriched his life beyond all measure. He recounts that Koudelka once said, he was likened to being a “secretary to the invisible”. “With that in one’s mind, ‘you feel somewhat empowered to wander, and see if indeed you are invisible, and with a small camera, drab clothes, quiet shoes,’ you indeed are.”

After many years shooting for clients Paul is following his passion by pursuing a series of personal projects including a series about graffiti in cities around the world.

To learn more listen to my interview with photographer Paul Salmon.

Editor’s Note:
During the interview Paul shared a process he follows each time he shoots a documentary assignment. He used the example of shooting an assignment about “a man at work” to explain the process, but it can be applied to anything. I found it so helpful I thought I’d outline it for you below using Paul’s “man at work” analogy. He breaks it down into five basic shots necessary for any documentary assignment:

Paul says that once you have these photos in the can you can do some experimenting if you have time. Personally I found this very helpful because it remove a lot of decision making which can distract you from creating the photos. It also helps when working with subjects because they’re more comfortable when you know what you need.

A Selection of Paul’s Images 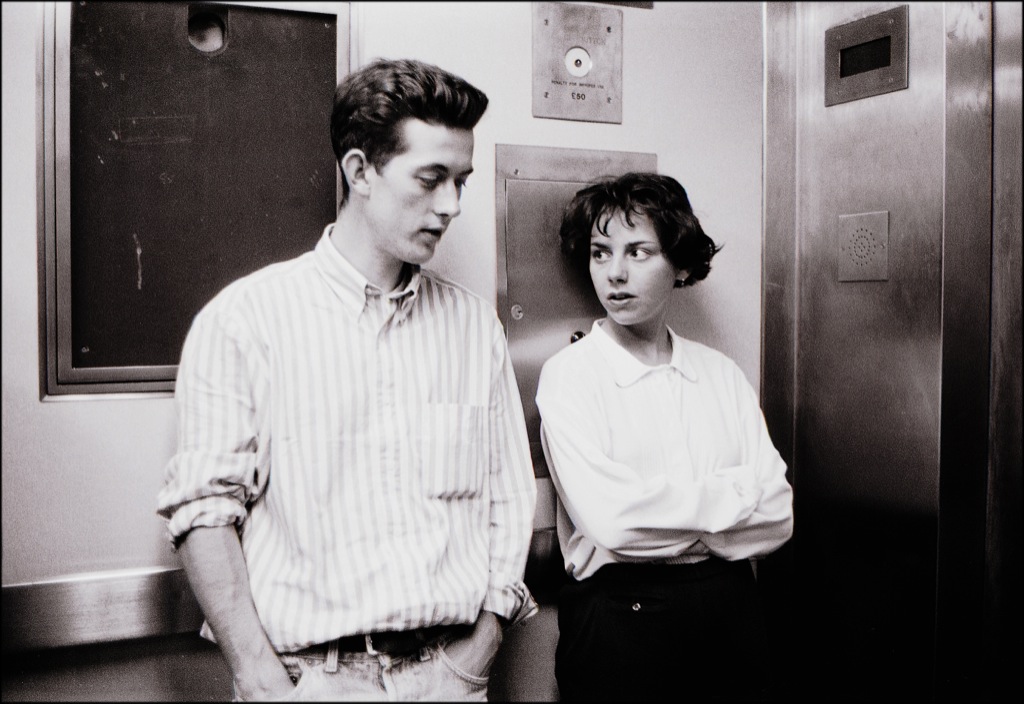 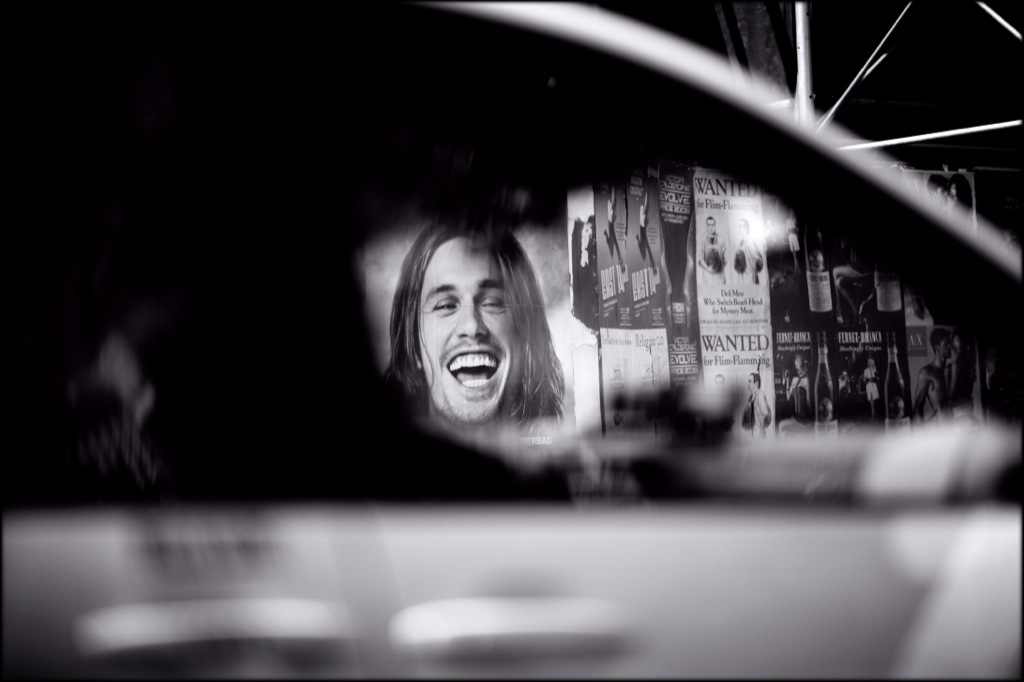 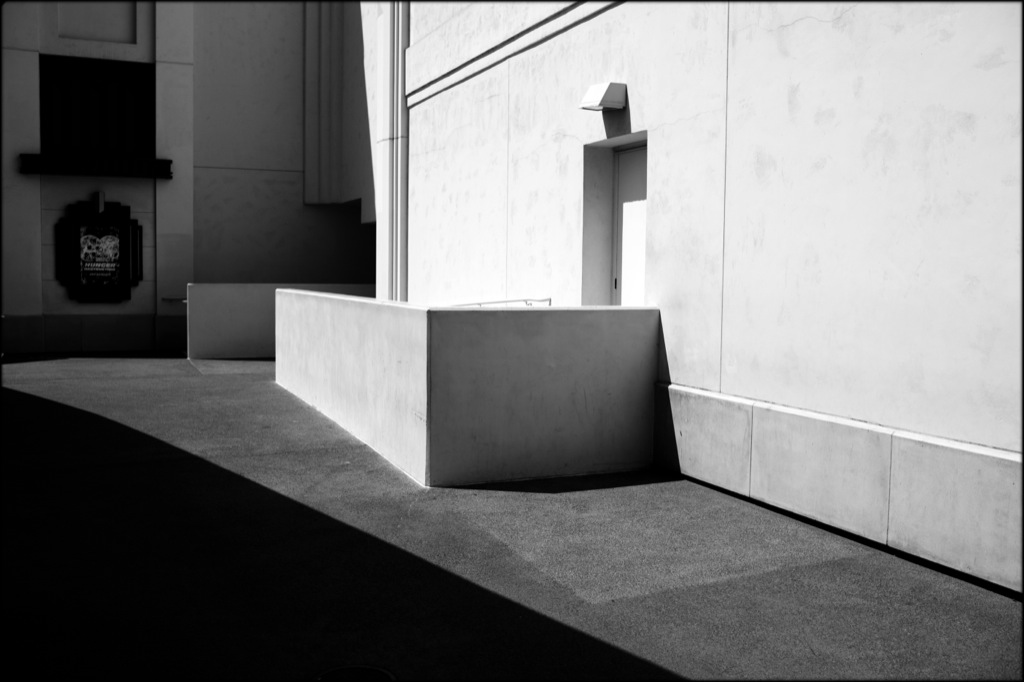 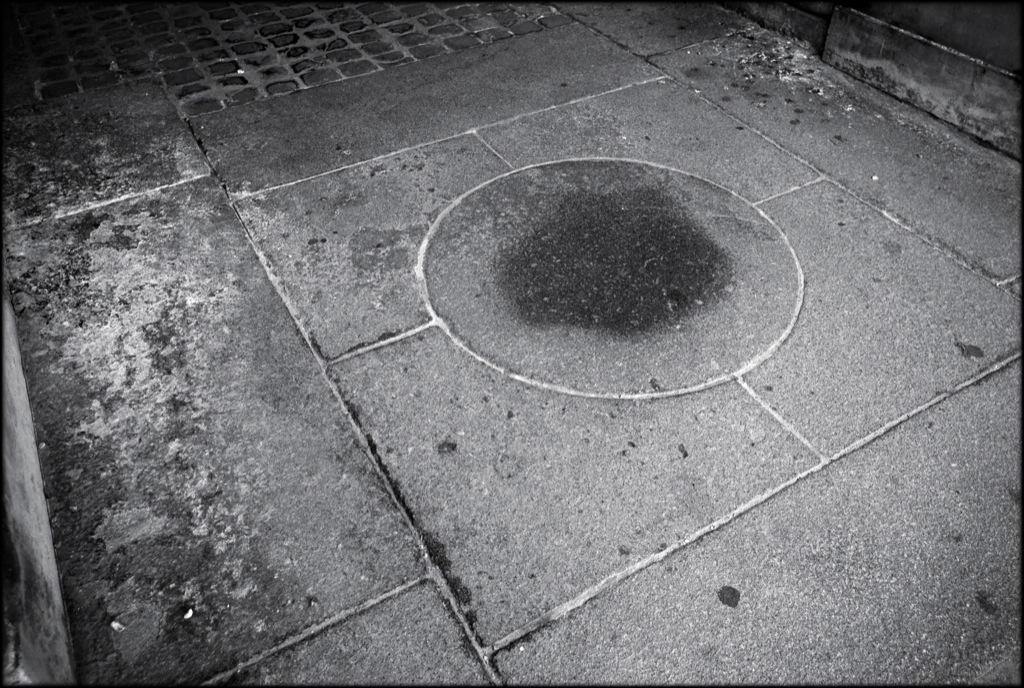 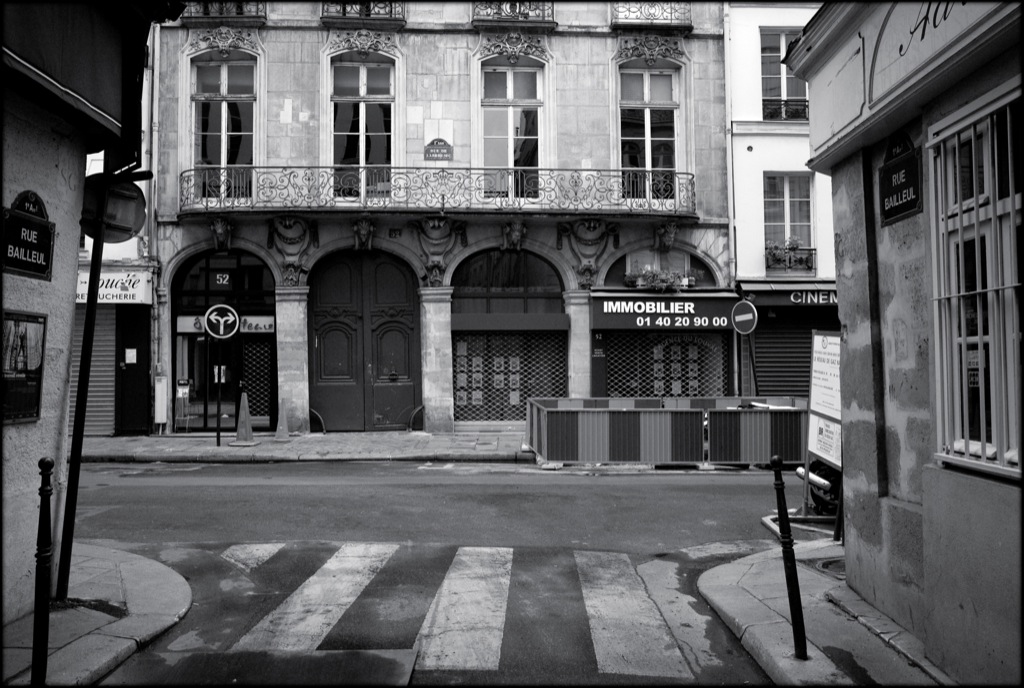 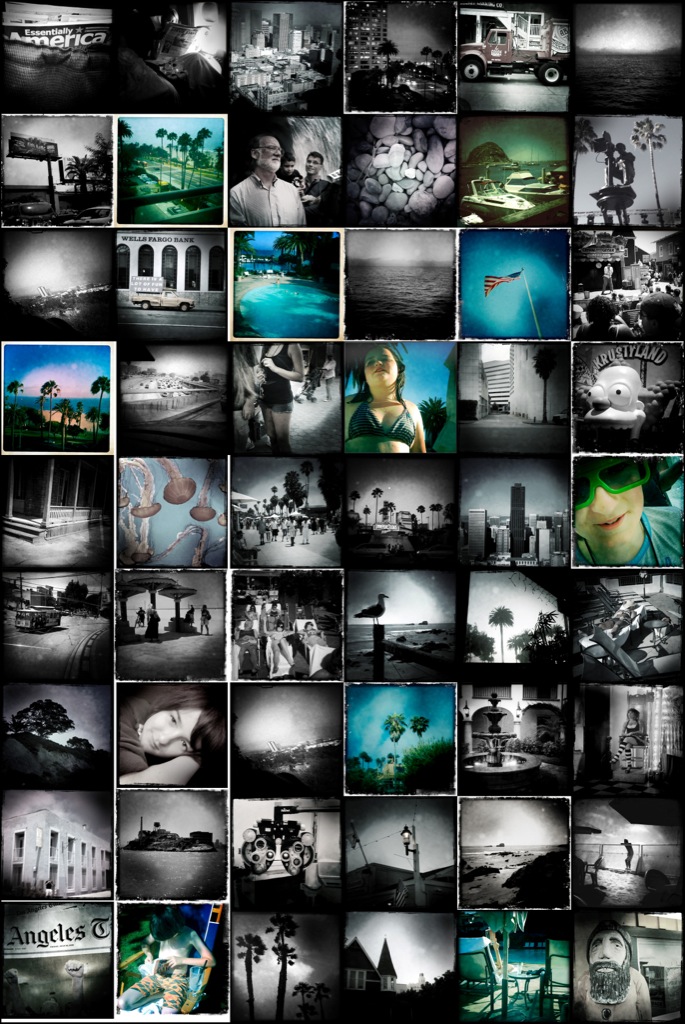