This month we have another London based urban photographer, Nicholas (Nico) Goodden. Nico was born in the UK but was raised in rural France. He returned to the city in 1999 where he continues to live.

Like most street photographers, Nico’s work is very realistic. But he also has a surrealistic side. He’s taken many of his street photos and created composites that depict London in the future.

Because he spends so much time on foot shooting on the streets of London, Nico likes to travel light. To that end he has adopted the compact Olympus Micro Four Thirds system. Nico likes the system so much that Olympus has named him an official Olympus ambassador.

Beyond photography Nico has become very adept at mastering social media. He uses it very skillfully to not only connect with other photographers around the world, but to promote his work. During the interview Nico shares some valuable tips about how any photographer can leverage social media to promote themselves.

As a result of his social media activity, Nico has been featured in newspapers, magazines and blogs. He’s even had a few gallery showing of his work in London.

Not long after we recorded the interview Typhoon Haiyan struck the Phillippines. After the tragedy, Nico banded together with several other London area photographers to help raise £15,000 for the relief efforts. To date Nico has raised raised £1,300 by selling 27 of his prints. To lean more about their efforts see the link to Nico’s blog below this article.

To learn more about him and his work, use the player below to listen to our interview with London urban photographer Nico Goodden.

Nico’s Photos Discussed During the Interview 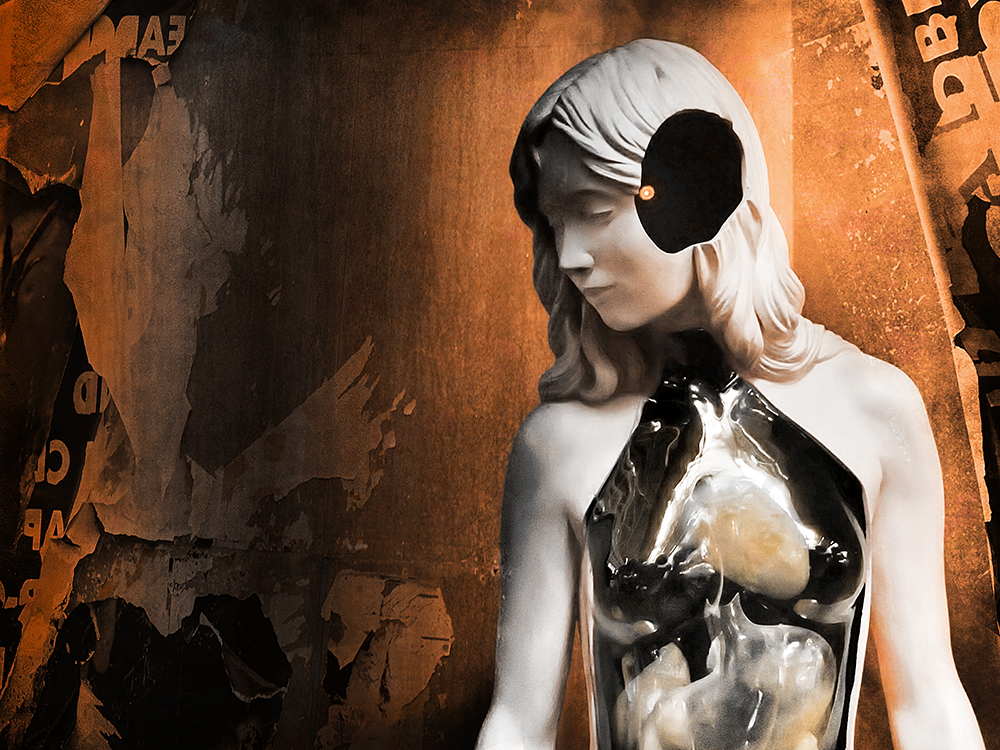 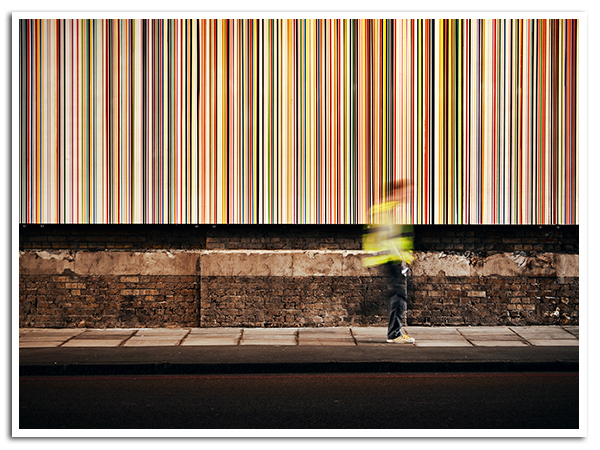 Nico in the News

Donation of 30 of my prints and fundraising of £1350 for the Philippines Typhoon Appeal.

Corporate shoot for ExxonMobil at the McLaren Technology Centre, Woking.

Interview for Inside Property.

Where to Find Nico