If you are street photographer who belongs to Flickr then no doubt you’ve seen the work of canosnapper also known as Michael Summers. Michael is a very prolific street photographer from London who spends much of his time capturing life on the streets of that fascinating city.

An accountant by training and a publisher by profession Michael retired several years ago and soon discovered a passion for street photography. Fortunately he lives in London which is a perfect place to shoot on the street.

Michael has a passion for street shooting because he has a fascination with people. He seeks to make images of people interacting with each other and their environment. The result is a body of work that celebrates the endless expressions and gestures of his subjects. He says that people always make good photos. 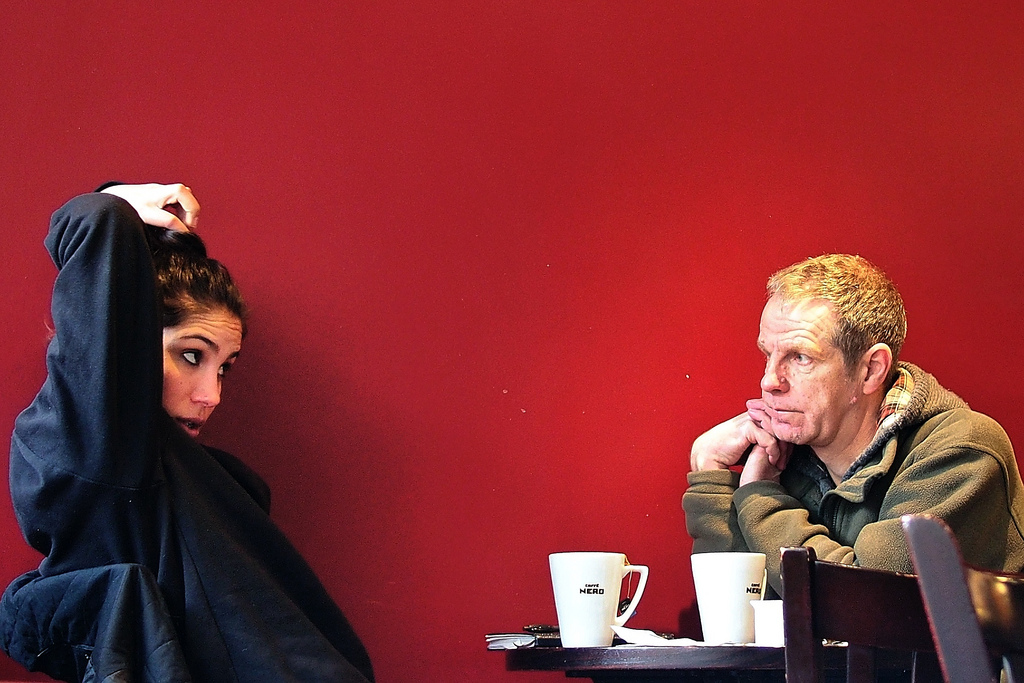 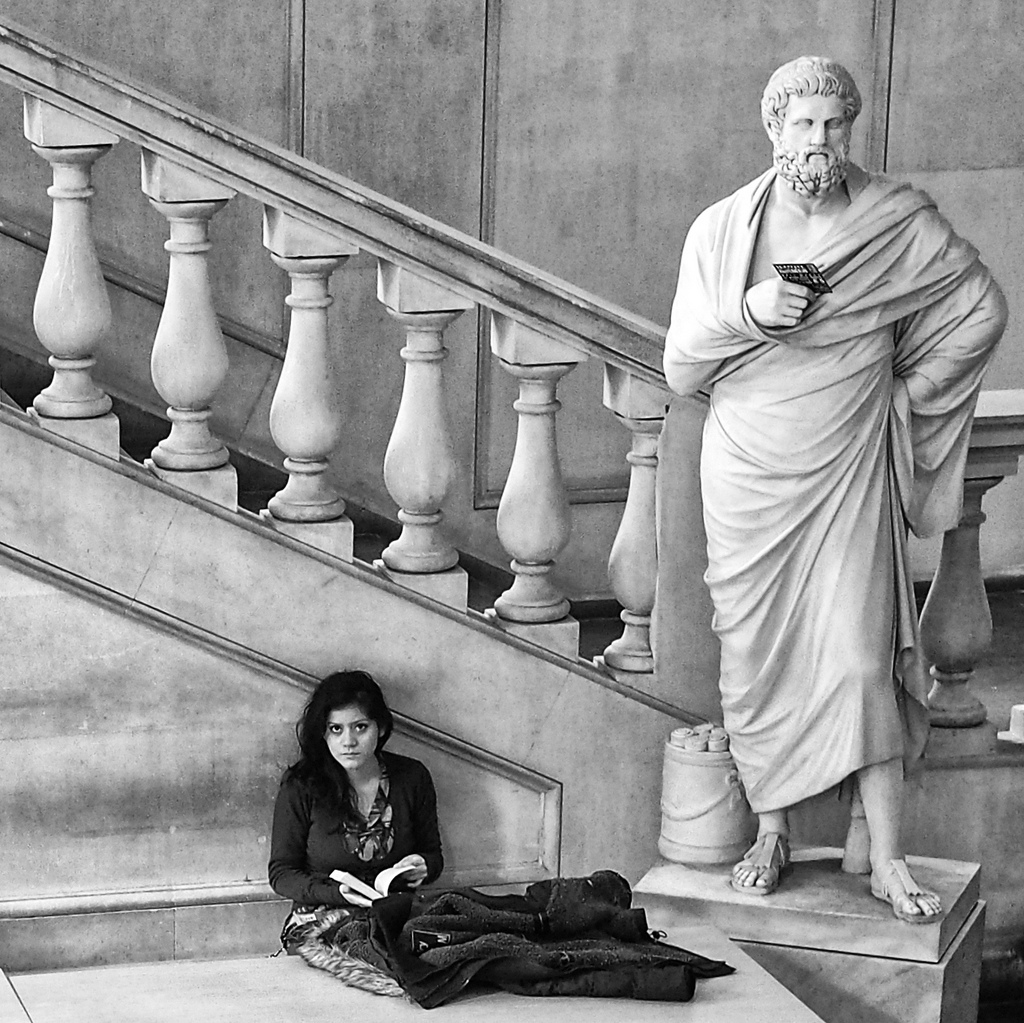 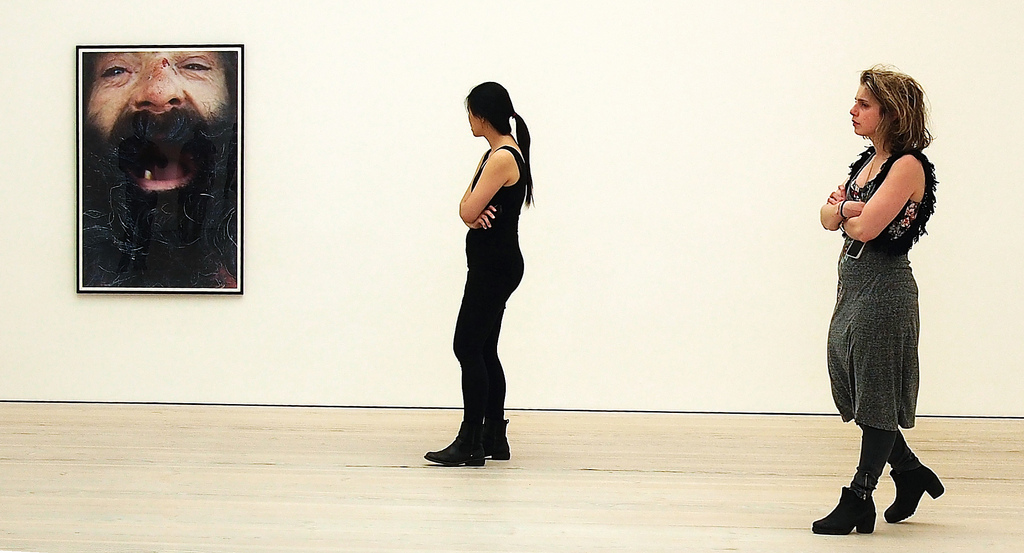 The Long, The Short and The Tall 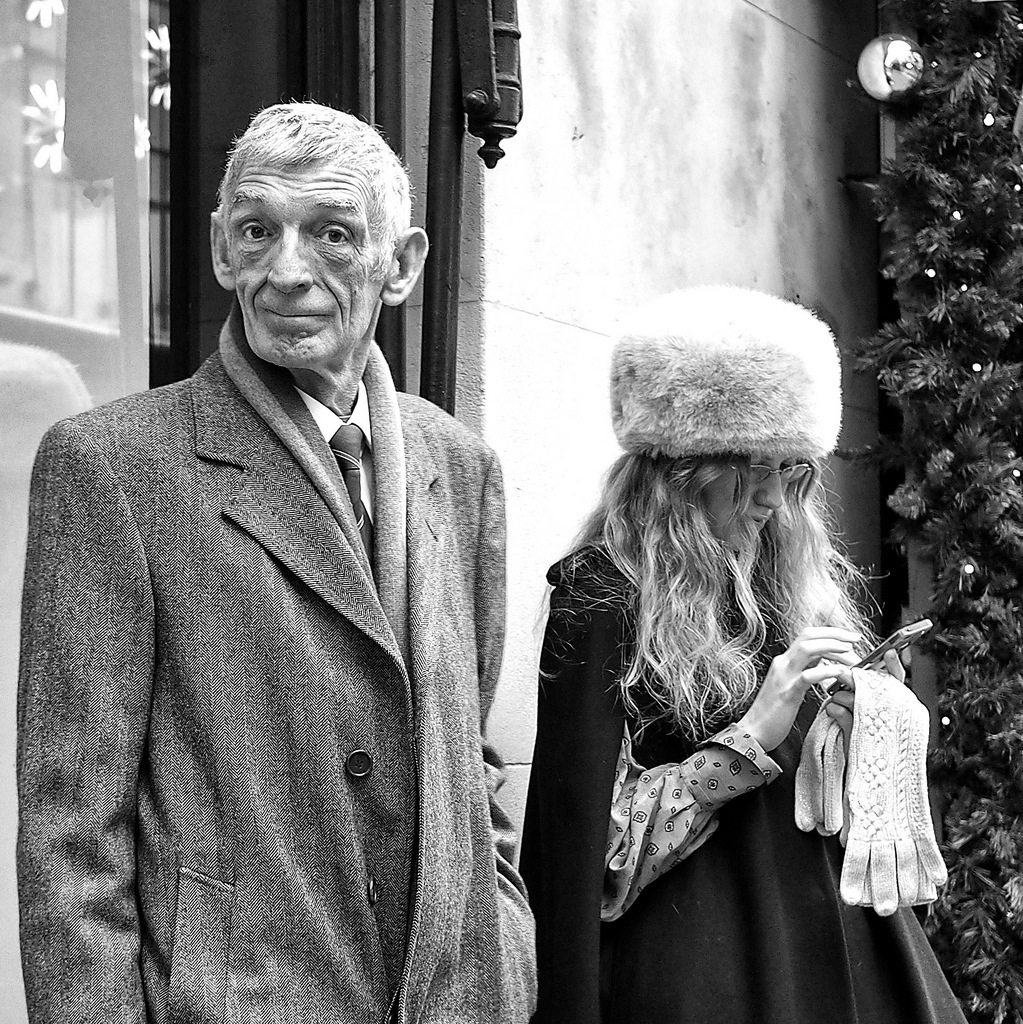