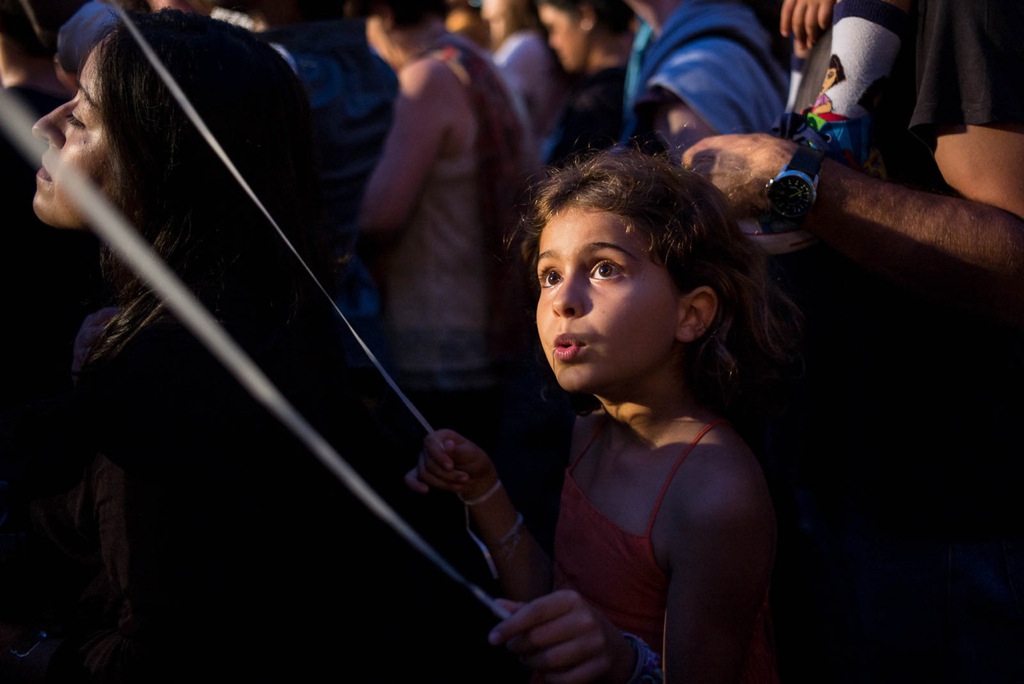 James Yu has a background about as varied as they come. He grew up in both upstate New York and Oklahoma, but now resides on the West Coast in San Francisco. His secular background involves audio and imaging systems along with app developing, trades that might be considered somewhat opposite to the creative elements of street photography. However, James has found that exploring his talent as a street photographer keeps his brain active and brings balance to his life.

James has been taking street shots for a few years now, but he told us that recently he decided to take street photography a little more seriously by working on a few quality, cohesive projects. The focus of his current project involves how humans navigate, whether elegantly or not so elegantly, through things that are not human scale, namely giant urban cityscapes.

James was gracious enough to take some time out of his busy schedule to discuss his hobby, projects, and his point of view as a self taught photographer with us.  To listen in on our chat with James, click on the audio player below.

A Selection of James’ Photos 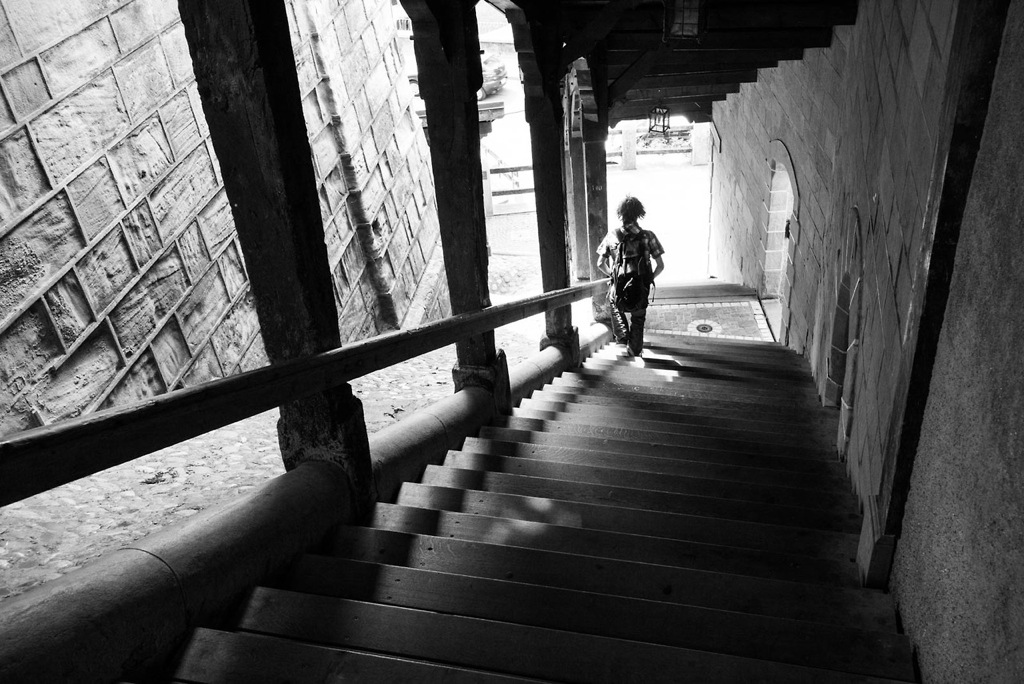 Down the Stairs in Lusanne 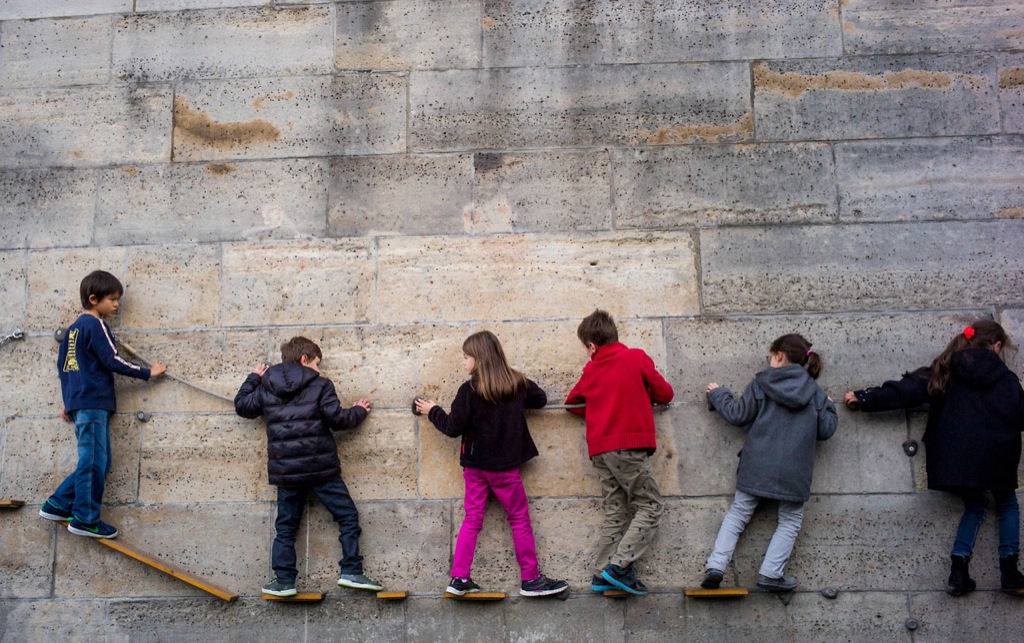 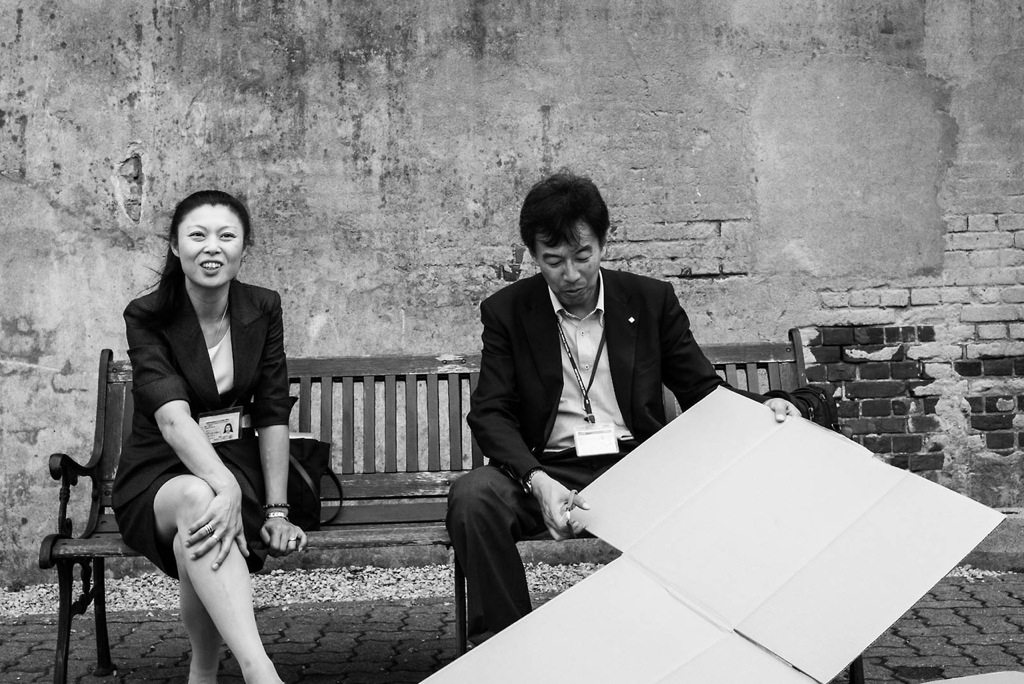 Picking Up the Box in Hakotate 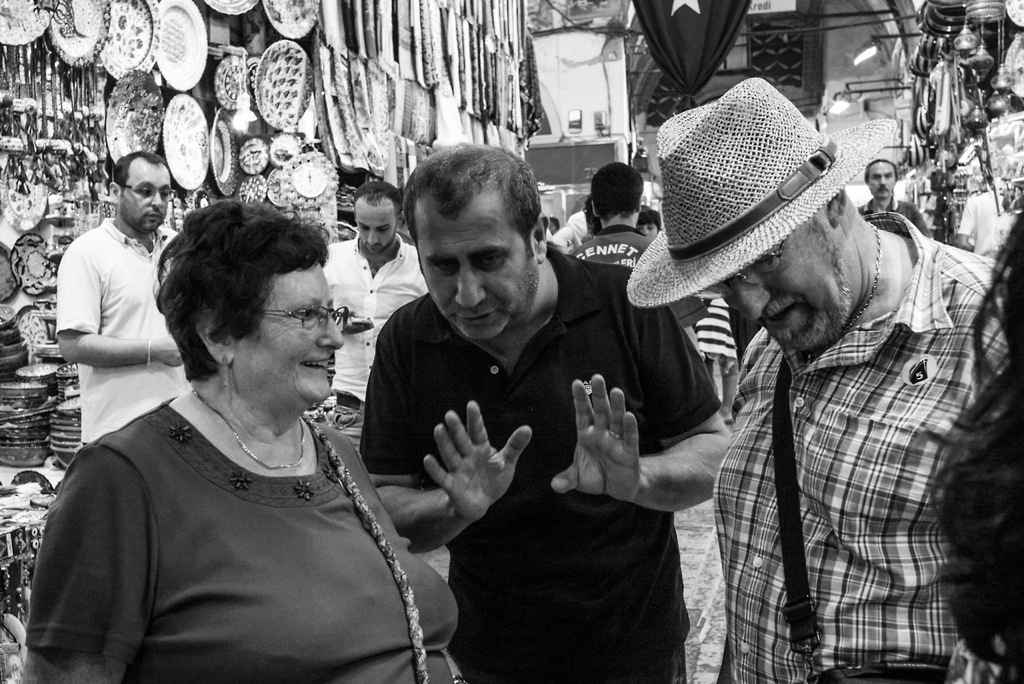 I’ll Let You in on a Little Secret 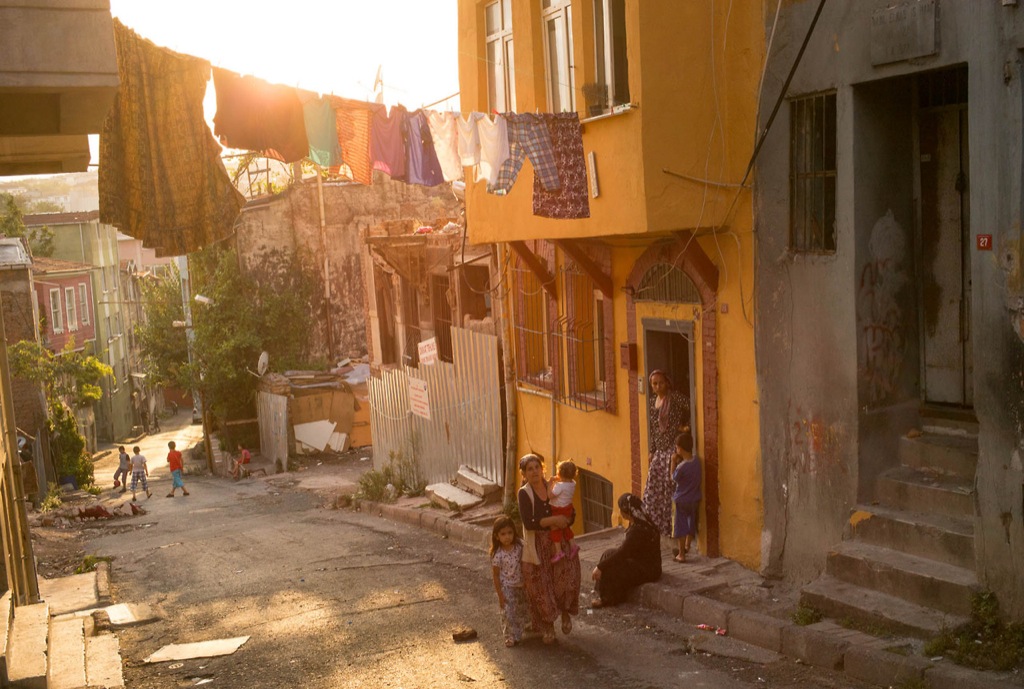 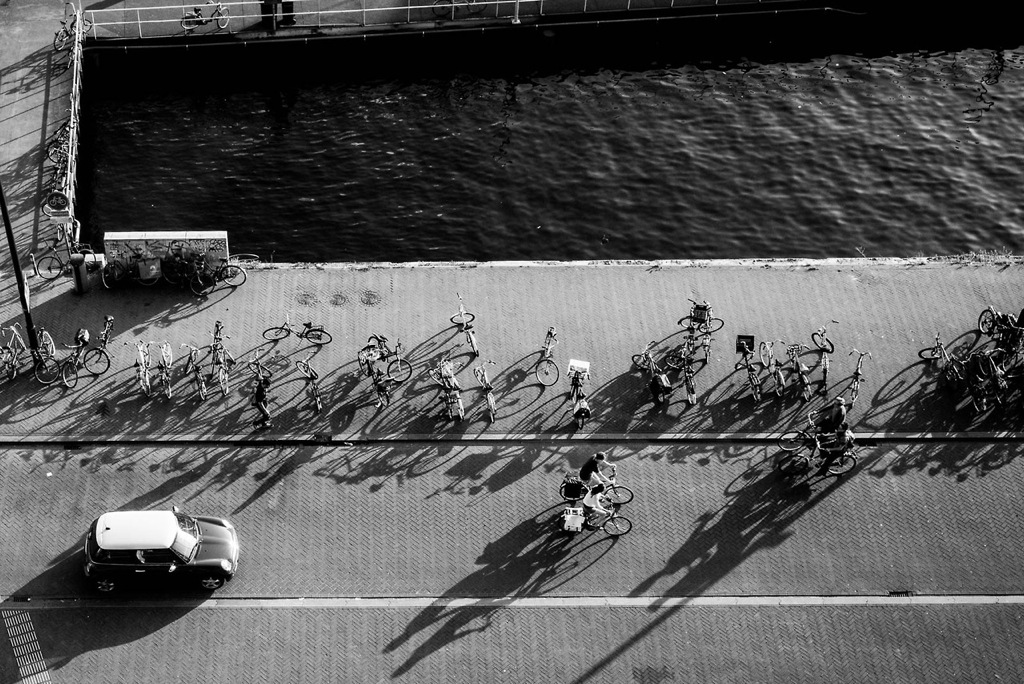 Raking in the Light 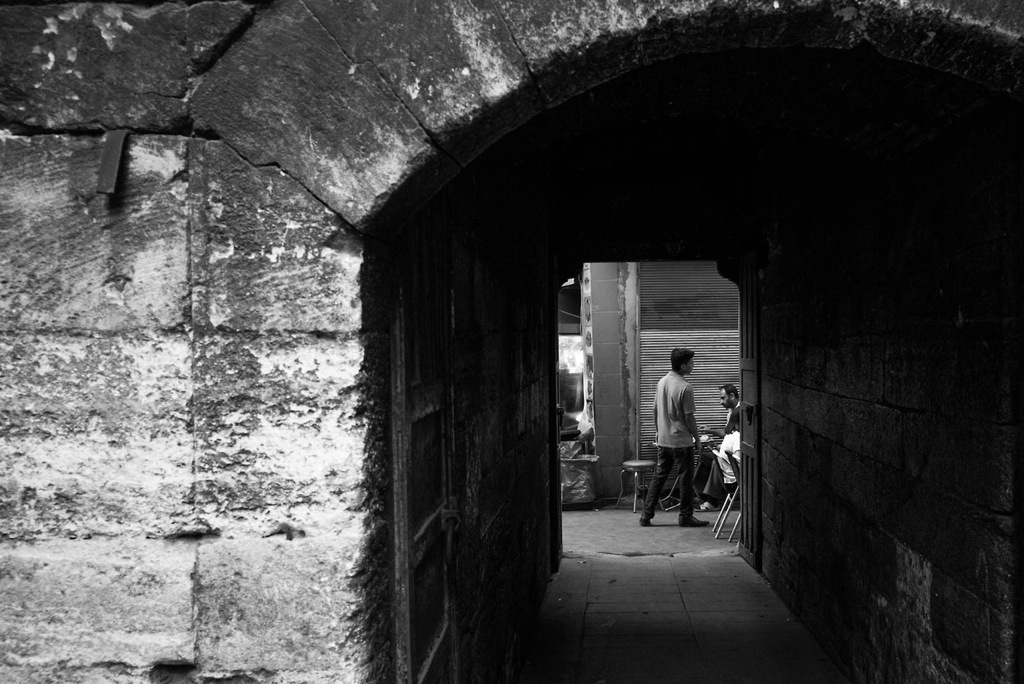 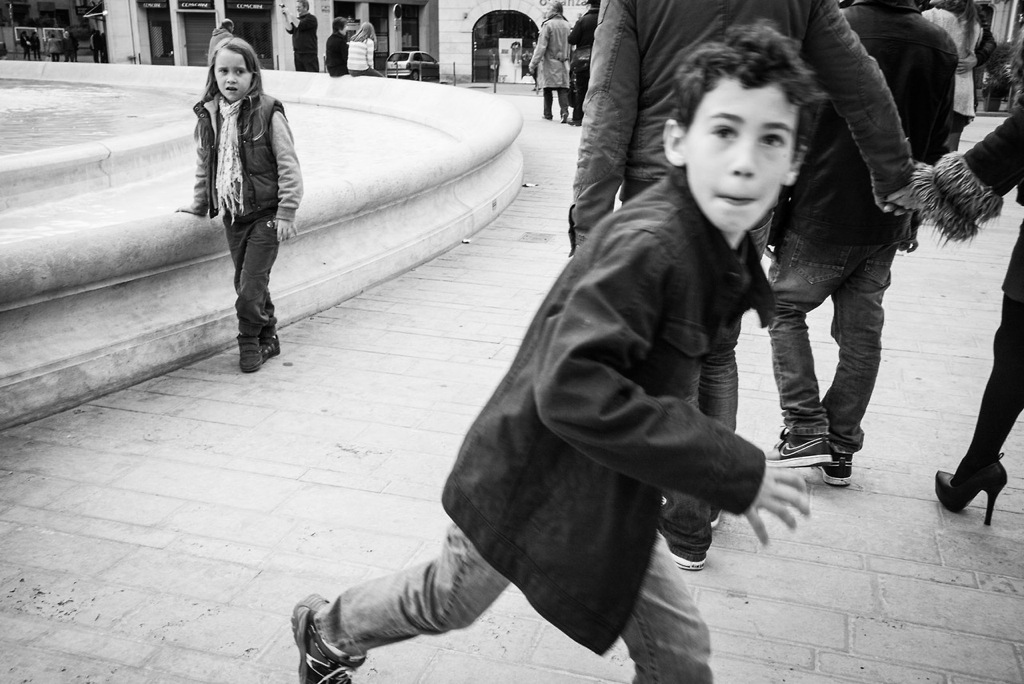 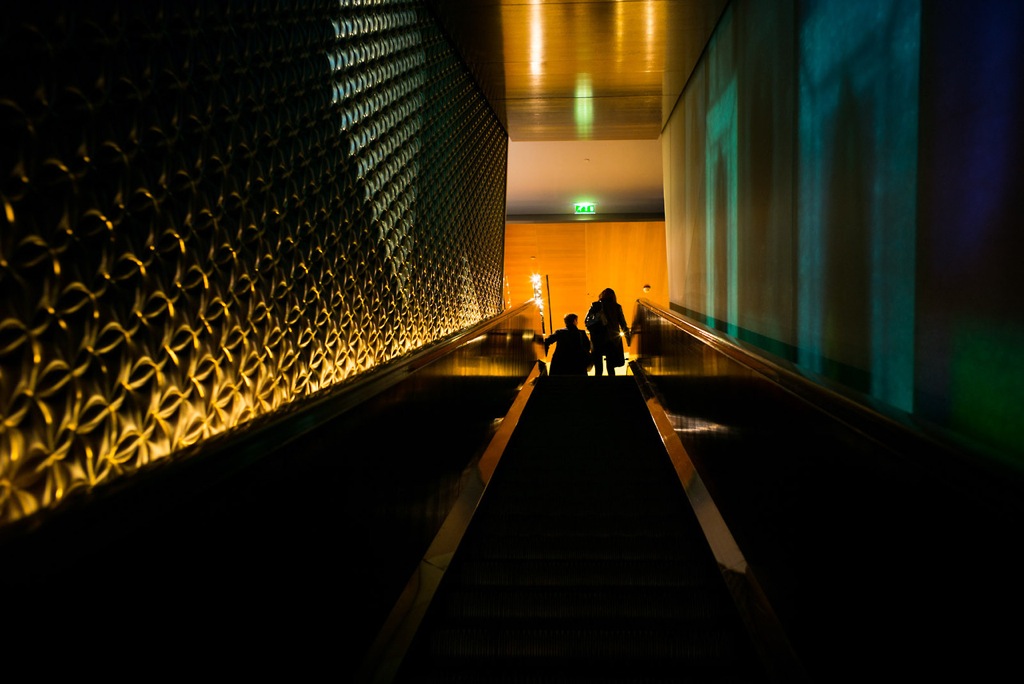