The Road I Travel

Why Black and White Works for Me 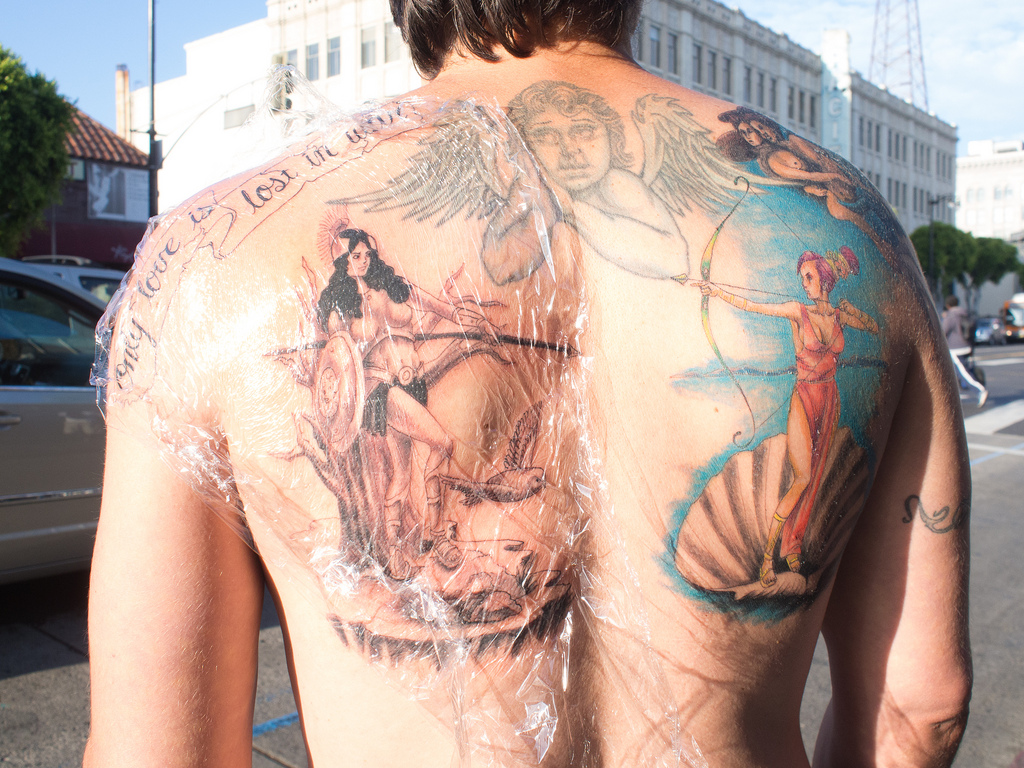 Because most residents live in suburban areas, they have to drive (through that impossible traffic) to most areas with any real street life. That’s why in such a large city you find only a few hearty souls like David Valera regularly shooting on the streets.

David Valera, a native Angelino, discovered street photography a few years ago while vacationing in Turkey. He’s been hooked ever since. He’s one of those dedicated souls who ventures many miles through the concrete jungle to his favorite street spot, Downtown LA. And there he wanders the streets in search of his next photo.

As a professional cinematographer in Hollywood’s animation industry, David has a trained eye for light and composition. He uses these skills to help him quickly recognize and capture good subject matter.

David is also a student of street photography. He’s an avid collector of books on the subject, which he uses to study the masters and more recent photographers.

Use the audio player below to listen to my conversation with photographer David Valera.

A Selection of David’s Photos 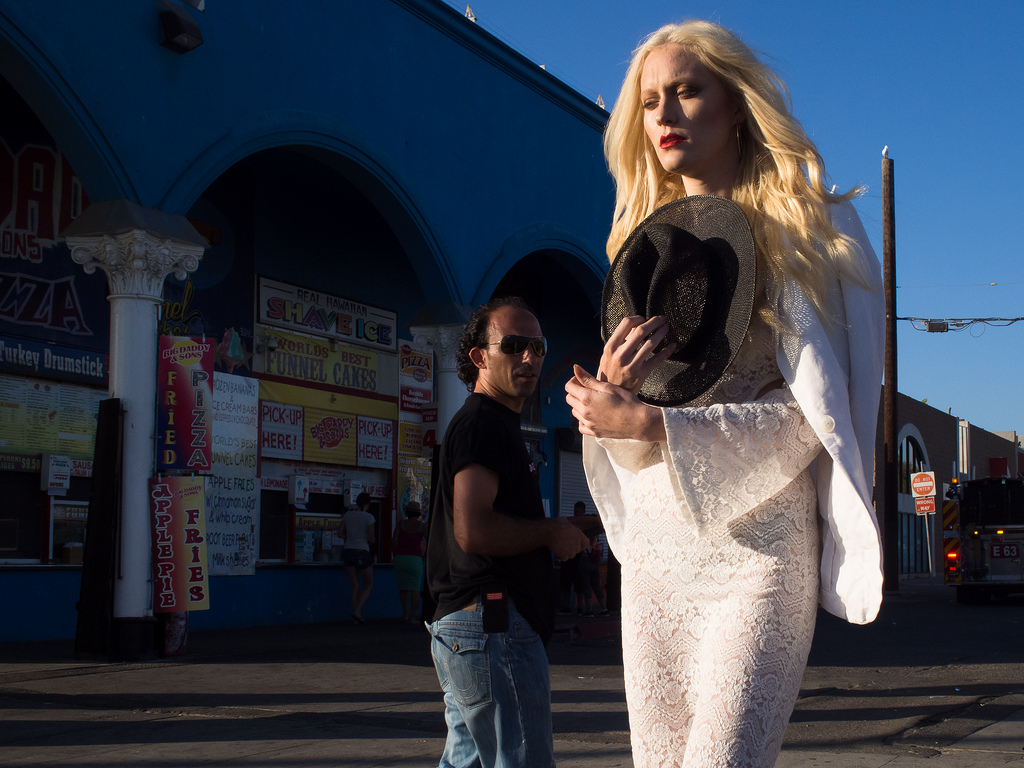 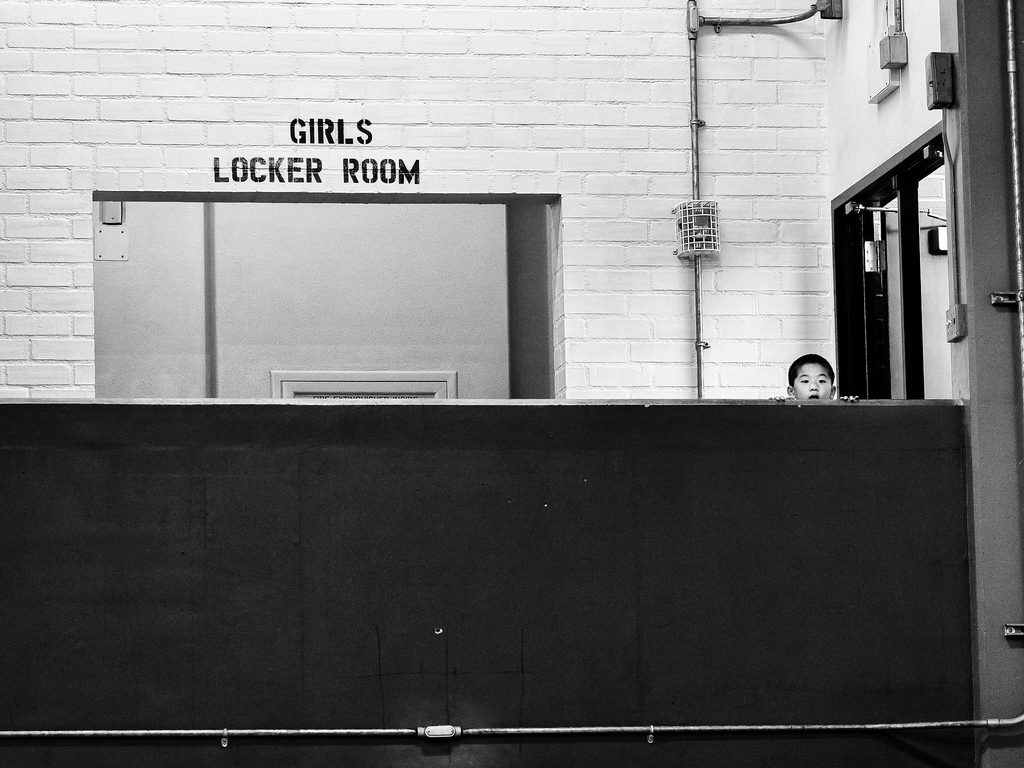 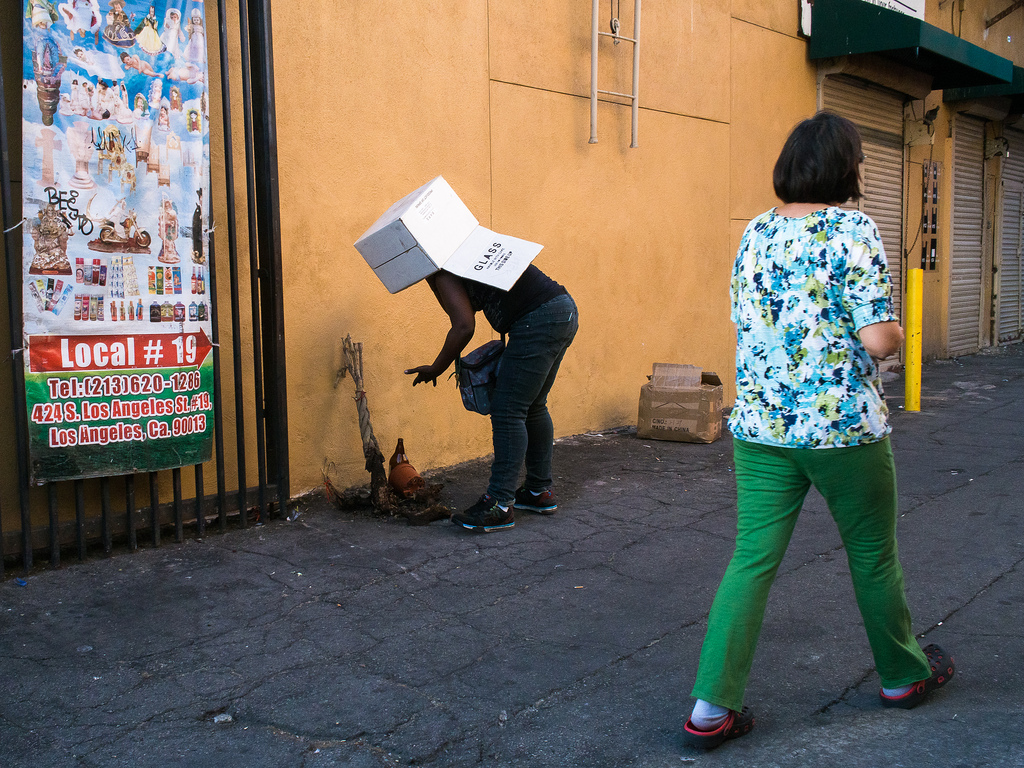 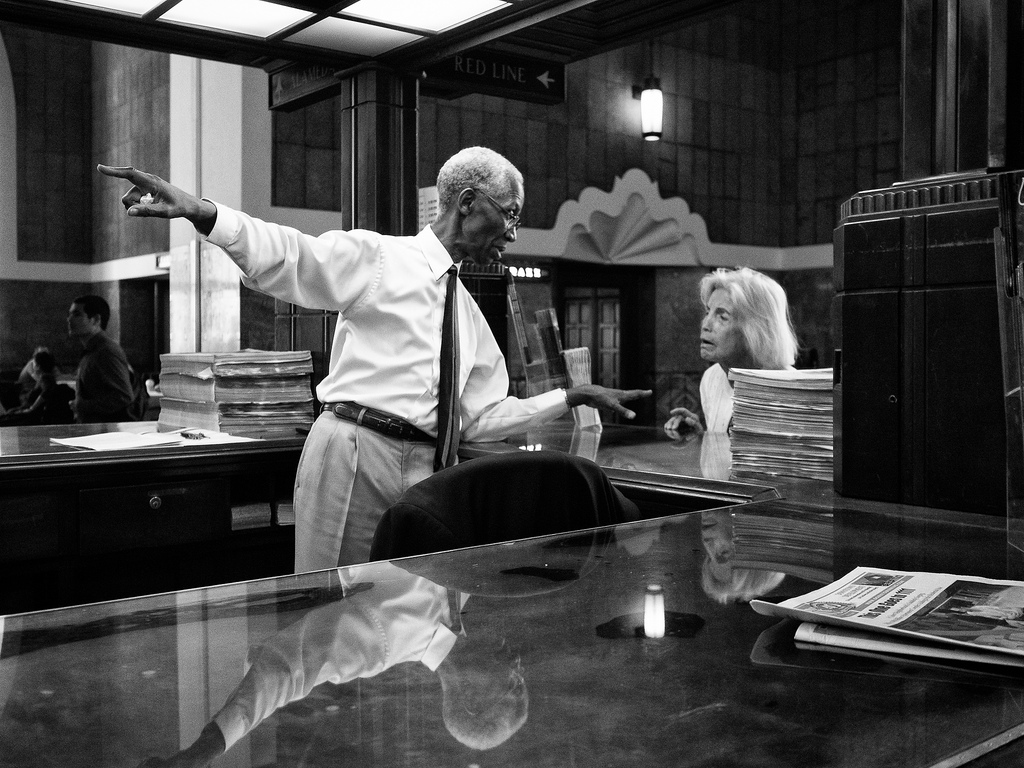 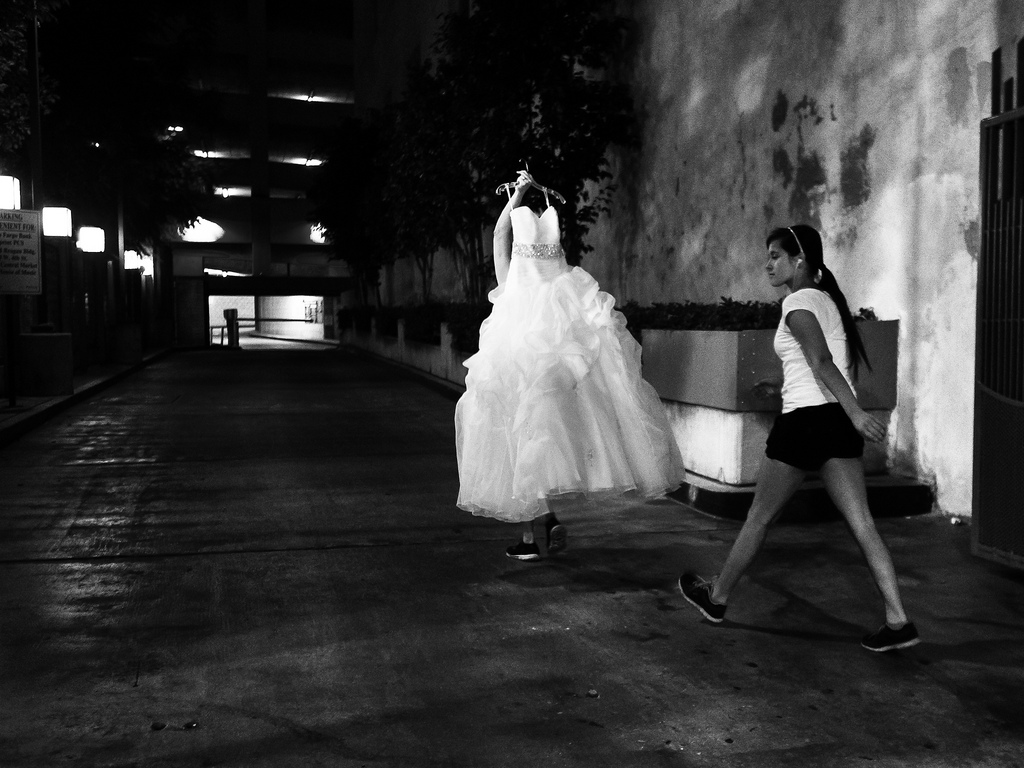 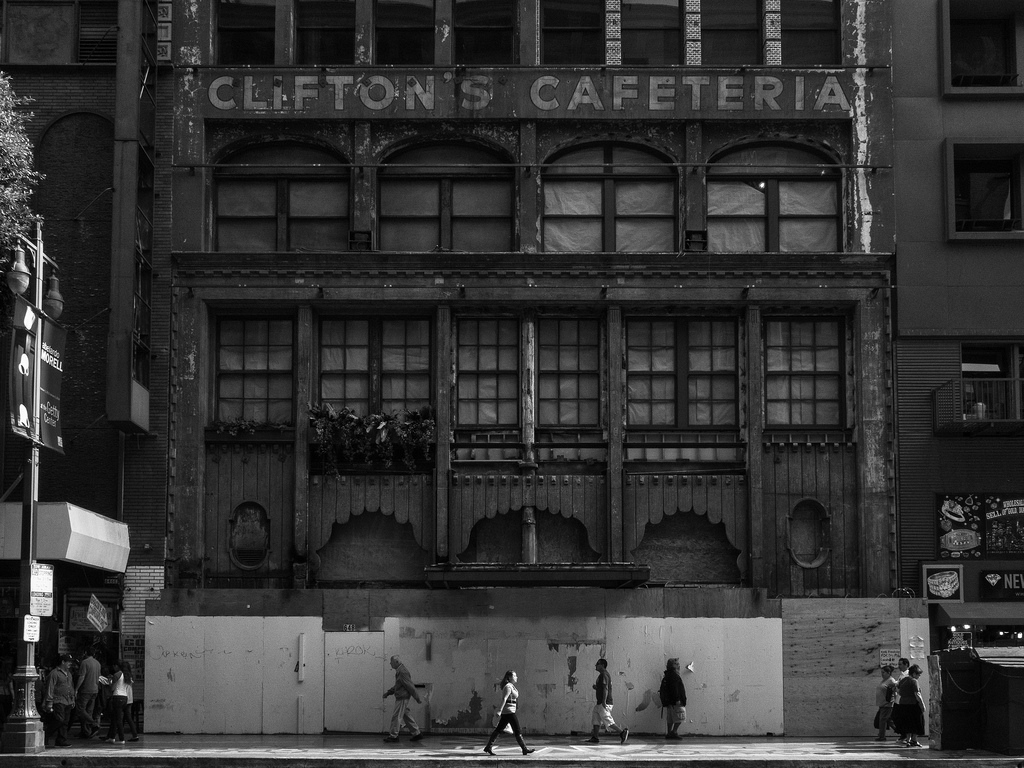 “I grew up in Silverlake, California.” “Not the cool, Forbes Magazine’s hippest neighborhood in the country Silverlake we love and hate today, but the mid-city urban grit and grime it once was back in the 70’s and 80’s.” A latch-key kid while both parents worked the swing shifts, David would jump on his BMX and ride down Sunset Blvd., slaloming around Hollywood streetwalkers, hair-band groupies and undesirables. “Urban life is a part of my upbringing and I always wanted to document those unique, chance moments I came across during my neighborhood expeditions.” “I’ve always been a people watcher, curious about life and gravitate to certain individuals.” “I would imagine aspects of their lives, their personality and characteristics, background history, what they did for work, where they were going on that certain outing.”

“The photographs I make are not just about visions that present themselves to me but also represent a record of my own personal experiences.” “These photographs of strangers going about their daily routines are true depictions of what I observed at moment, a slice of the truth, the importance of a functional society and how I fit into this ever changing, seemingly shrinking world.”

David’s personal projects concentrate on “Street Photography” and he can still be seen roaming the streets of Downtown L.A., Hollywood and surrounding areas.

“I make photographs of life today to share tomorrow.”

David was recently featured on
The Candid Frame Listener Showcase.

Where to Find David