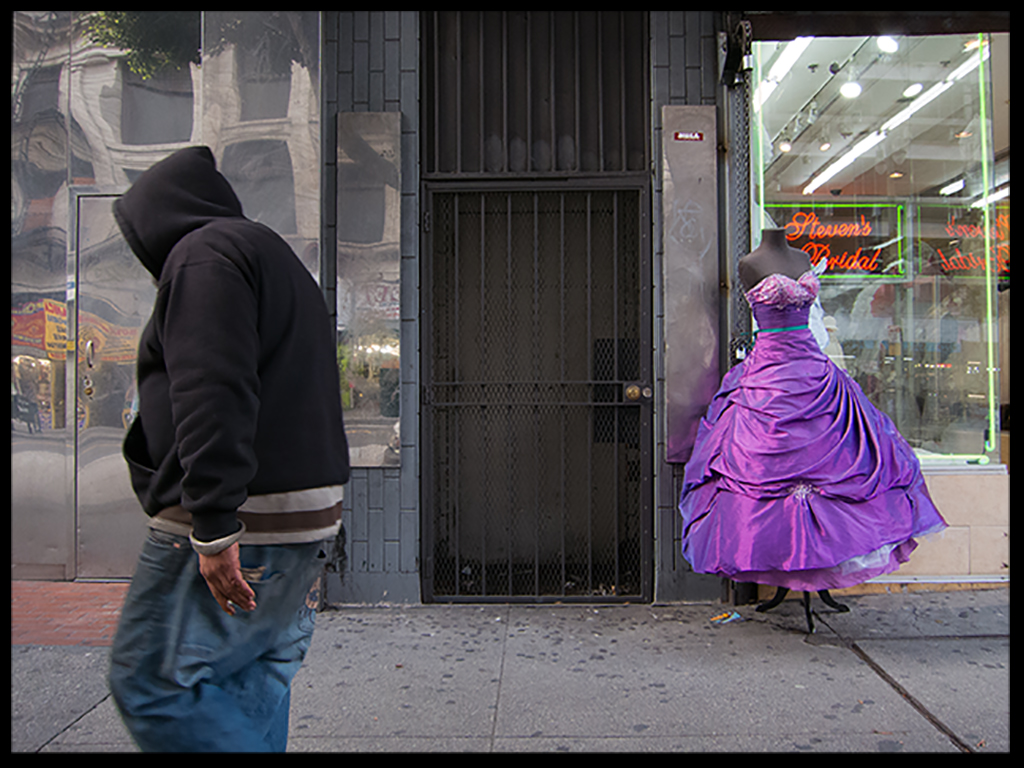 Ave Pildas is a street photographer who lives in Santa Monica, California. He has worked as a successful professional photographer, cinematographer, educator, and more for over 40 years. His wife, Phyllis Green, is a sculptor who just won a Guggenheim award, so you could say creative arts are a family affair.

Pildas has recorded decades of street life in California, especially at his favorite spot for taking street shots, Hollywood Boulevard. He has taken thousands of photographs there and many of his shots were published in ‘Zoom’, ‘Creative Camera’, ‘Photo’, and other popular magazines. He enjoys shooting quirky subjects and unusual situations, turning the streets of California into a wealth of interesting scenes for his viewers.

One of Pildas’ best qualities is his willingness and desire to share his life experiences and his wealth of knowledge about how to succeed as a professional street photographer.

To hear our interview with Ave Pildas click on the audio player below.

A Selection of Ave’s Photos That Spans His Career 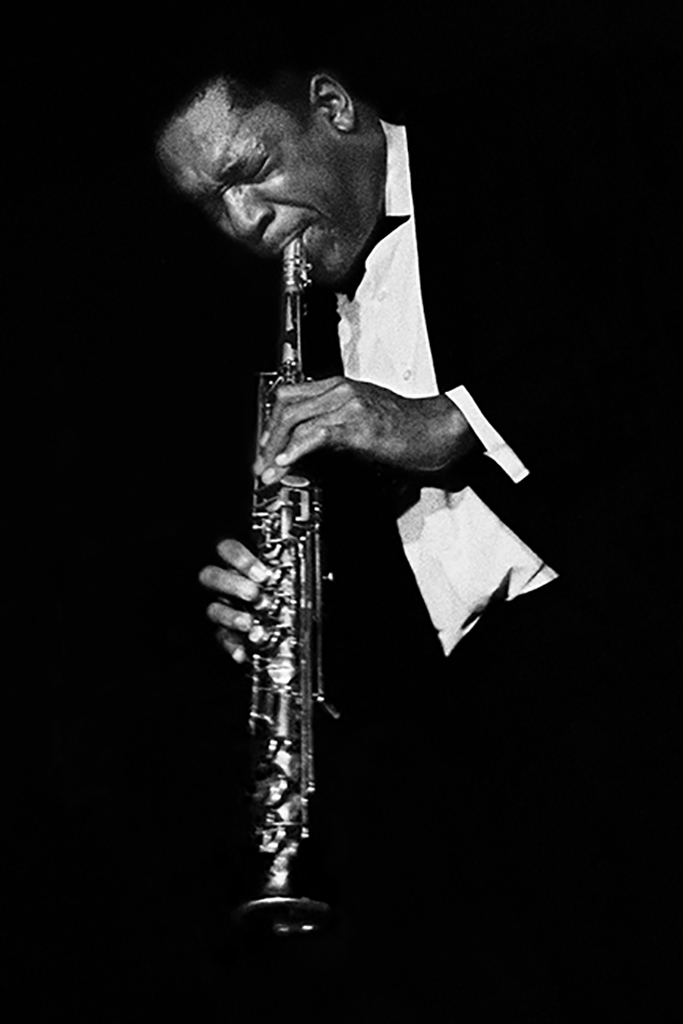