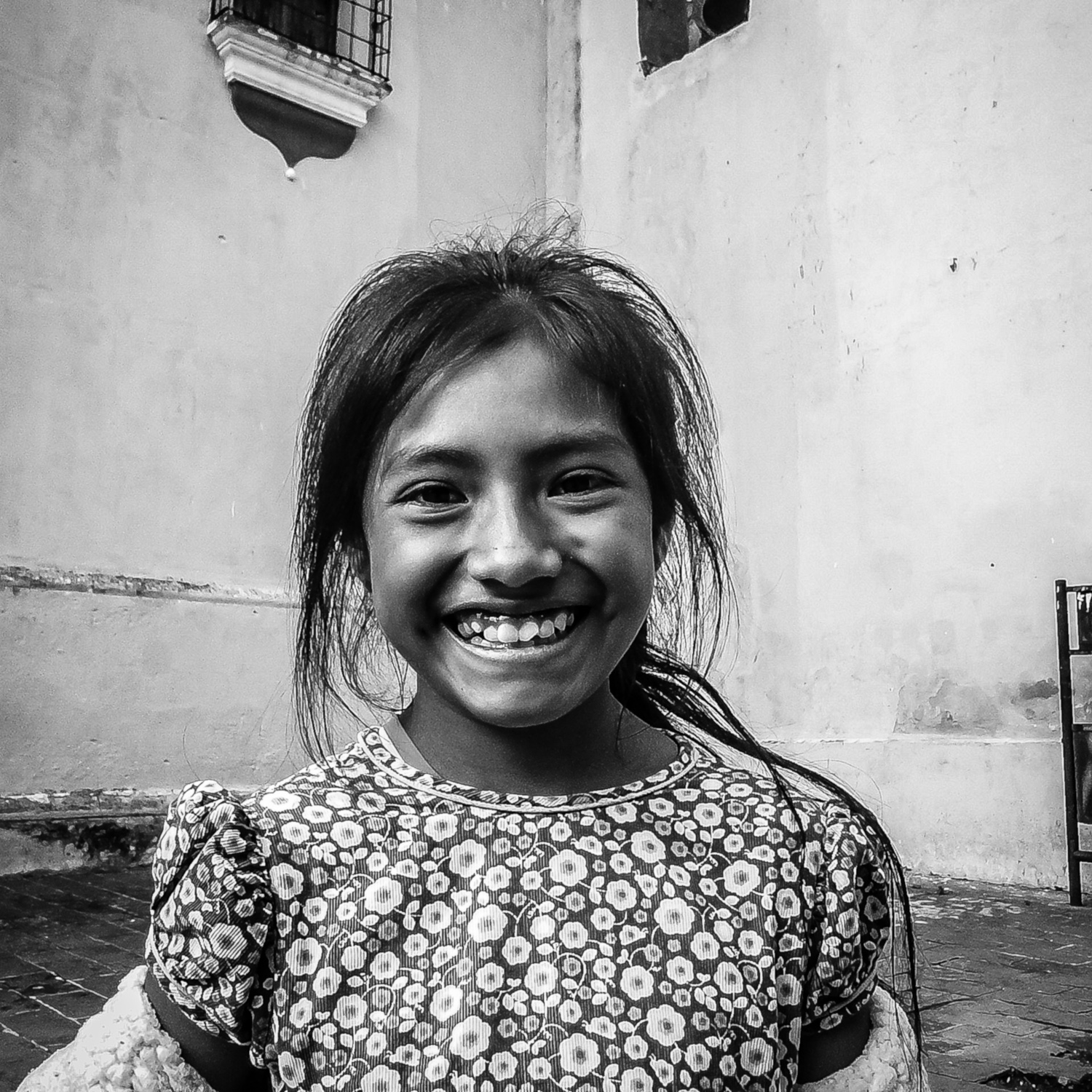 In my opinion, one of the problems with street photography is its “stolen photo” side. Of course, its spontaneity makes it charming but what about the human interactions between the photographer and his model? What about the exchange? I had plenty of time to think about it during the pandemic and that’s how I had the idea for “Instant Streets”, a street photography project with an Instax SQ20 instant camera where I would give their portrait to the people I meet, a small gesture that has been lost with the advent of digital photography. I wanted to be more than an observer, I wanted to be an actor: asking people to take their picture, without specifying that it’s an instant camera, in order to surprise them.

The idea sounded interesting to me, but achieving it was much more difficult than I thought. I hadn’t realized how easy it is to walk the streets alone, point my camera at an interesting scene and walk away without saying anything. It’s a much easier thing than approaching a total stranger and asking him if he wants me to take a picture of him. I had left my house full of motivation and goodwill, but after several hours outside I had only walked the streets of San Cristobal de las Casas without daring to speak to anyone. I took a long break sipping coffee on the church steps and then I decided to give up and go home. Too bad, it would be for another time. About twenty meters away from the church steps, a small street vendor saved this project at the last minute:

– “If you want, you can take a picture of me in exchange!”

I didn’t have to take the first step anymore and immediately jumped at the chance. I hadn’t told her it was an instant camera. The surprise took its toll, her face lit up with a big smile and she asked me timidly if she could really keep it. Just as I was about to say yes, a small hand grabbed the hem of my t-shirt, “Sir, can I have one too?”

The following days, it was a domino effect. The children showed their photos to their friends, who in turn came to ask me for a portrait. They showed them to their parents, who wanted one. Then I was introduced to the grandmother, the youngest, a little nephew…I had become a kind of official town photographer.

There was one thing, however, that I hadn’t thought of: these films weren’t available here. I could find the minis, the large ones, but not the full-size ones: they had to be ordered on the Internet, so I quickly had to limit the portraits to one person. An unexpected consequence was the discovery of the number of possible excuses for getting another photo: “But it wasn’t me yesterday,” deep thought, “it was my cousin!”

Or, “Yes, we already have a photo each, but we don’t have a group photo! Please!”

One technique that also worked well was to sit right in front of me and fix myself until I changed my mind. I didn’t last five minutes.

Kids loved to have their picture taken and walk away with it, and an adult surrounded by kids who clearly aren’t theirs on the street attracts attention. Some people just walk by looking out of the corner of their eye, others stop for a few minutes to find out what’s going on and still others mustered up the courage to ask if it is only for children or if they can have one too. Ivan was one of the latter group. One day he stopped at the patio where I was sitting and asked if I also offer pictures to adults. I wanted a close-up of his head, so that the “F— the police” tattoo spread across his forehead could be seen, which made the children laugh. He added that he had a much nicer tattoo on his chest, but he absolutely couldn’t show it in front of the little ones. Hearing this, the children obviously wanted to see the tattoo in question, they tried to lift his t-shirt and I didn’t see Ivan for several weeks.

Until one day we ran into each other on the street. He looked right, then left, then right again, for safety, then he finally showed me that famous tattoo, beaming with pride. See his portrait here.

And then there was Doña Alicia. Doña Alicia was the first adult to come and ask me for a photo. The problem with her was that she didn’t want to understand that I had to limit the number of portraits. Every day she would come back to me asking for a new picture, or maybe several, and it is much easier to say “no” to a child than to someone who might be my grandmother. The inevitable happened. I had finished all of my films, my order got lost along the way, and I ended up saying no to everyone. Even to her. After a month, the film finally arrived and I met Doña Alicia on the main street. “Doña Alicia, my film order has finally arrived. You want a picture ? She looked around, studied the sky, then replied, “Not today, the light is not good,” before continuing on her way without a goodbye or looking back.

More than a year and a half after these slightly difficult beginnings, the Instant Streets project is still alive. I continued to walk the streets of San Cristobal de las Casas, with much less shyness, until the beginning of the year 2021, then I took it in my backpack to the beaches and to the jungles. from Guatemala. It now includes more than 300 photos, more than 300 smiles and moments of life, and excerpts have been published in the February issue of the magazine of the No name Collective Art Gallery (London, UK) and on the website Street Rover dedicated to street photography (Italy).