Images that Make You Look Twice

Harvey Stein on the Streets of New York 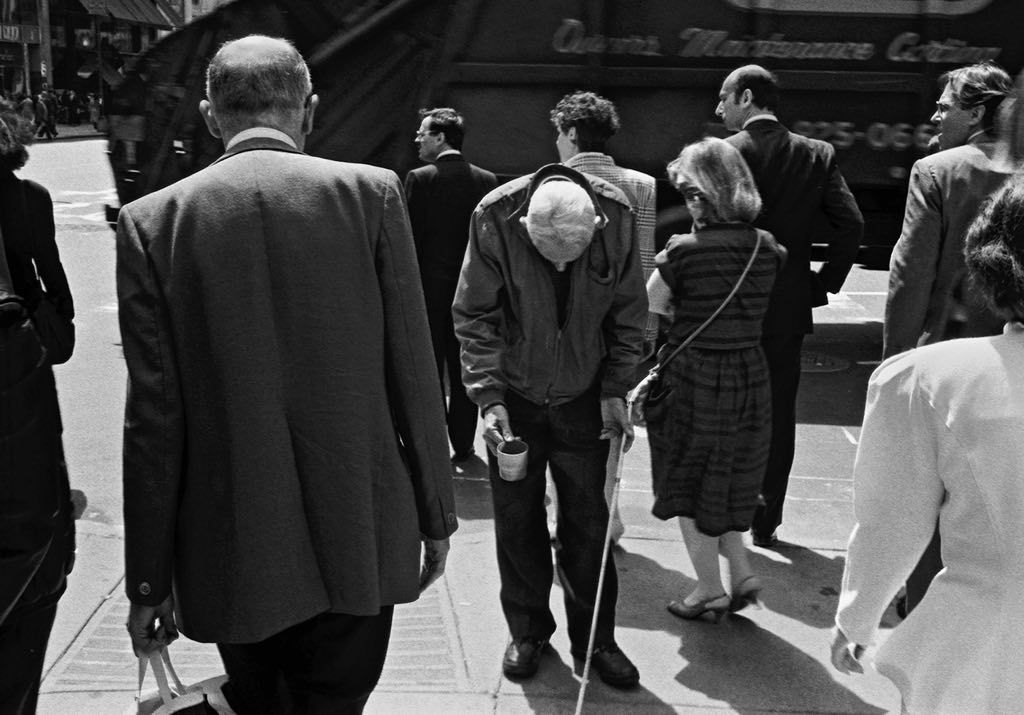 As a feature of this special issue of SPM, we are excited to share a brief article and an audio interview with a veteran street photographer who also happens to be one of MSPF’s judges, Harvey Stein.

Over the years, Harvey became a curator, an educator and a published author. His published work includes five books that focus on street photography, including a trilogy about specific neighborhoods in New York.

The first in the trilogy is Coney Island: 40 Years, 1970-2010, which was published in 2011. Two years later Harlem Street Portraits was released and this month, his latest book, Briefly Seen, follows suit with an up close study of the chaotic streets of New York’s business districts, Midtown and Downtown Manhattan.

I was fortunate enough to be able to chat with Harvey about his new book, the trilogy and everything else he’s up to (which is quite a lot) this year. Click on the audio player below to listen to our discussion:

I’ve also included a selection of photos from Briefly Seen that you can view in the gallery below.

A Selection of Images from Briefly Seen