Editing is the hardest part of street photography. It is harder than being confronted by strangers or getting lost in the bad part of town or trying to focus manually with the Fuji X100.

Searching for a better editing process

Just to clarify, for the purposes of this post, when I say editing I am referring to the process of selecting the images that “make the cut” and discarding the ones that don’t.

My decision process when looking at one of my images usually goes something like this: “wow, this one is fantastic!…..maybe not…..well, it could be……ah.. whatever, I’m keeping it….. I guess…… yes!”.

At the risk of discombobulating such a scientific and rigorous process I started to think if there could be a better, easier way to select images that have higher impact and meaning and that will make me feel a little better about my photographs.

Since images have two elements, visual aesthetics and emotional content, I thought it would be good place to start by categorizing the images according to how much of each element it reveals to the viewer. This is important because the first one operates at a more conscious level and the second one aims at the subconscious level. Images that are mostly visual would be categorized in the lower levels because they fulfill the most basic needs of the viewer. Images that have strong content would be placed at a higher level because they fulfill deeper needs of the viewer.

Just like Maslow’s hierarchy of human needs, fulfilling the needs at the top has a more lasting effect and is a more powerful motivator. The same thing happens with SP images. Some images fulfill the basic need of providing information or delivering visual/aesthetic reward while others are more complex and touch the subconscious part of the viewer eliciting a stronger reaction that lasts longer and makes the viewer come back to it over and over.

The term “complex” isn’t enough to describe if an image will be in the higher level. Complex doesn’t define well the impact of the photograph because we can have a very simple image with a strong emotional content. For example a white wall with one single shadow of a person on it. It is a simple image because there is really only a wall and a shadow but opens the mind to a wide variety of meanings and emotions. Complex might refer to multiple elements and subjects on the frame but that doesn’t necessarily make it more interesting so I had to find a better word or tool.

During this self-imposed and unnecessary quest, I came across a concept that not only will make it sound like I know what I’m talking about but will also add the scientific validation that the whole process is sorely lacking. This concept is called cognitive friction.

In the world of interaction design, cognitive friction is defined as “The resistance encountered by a human intellect when it engages with a complex system of rules that change as the problem changes.” It is a common concept in the software development world and it basically means that if on different screens or modes the same button performs a different function, it makes it more difficult for the user to learn how to use it.

If an image has high cognitive friction it means that you cannot understand it just by looking at it. Your mind has to work to understand it and your interpretation or emotion will change depending on many different internal factors that are also changing constantly. I am aware that even though it sounds scientific it is still a subjective process.

Based on the emotion that they trigger and the amount of cognitive friction they have, I created five levels to help me determined which one of my photographs will be the target of the delete or export button. The five levels are: 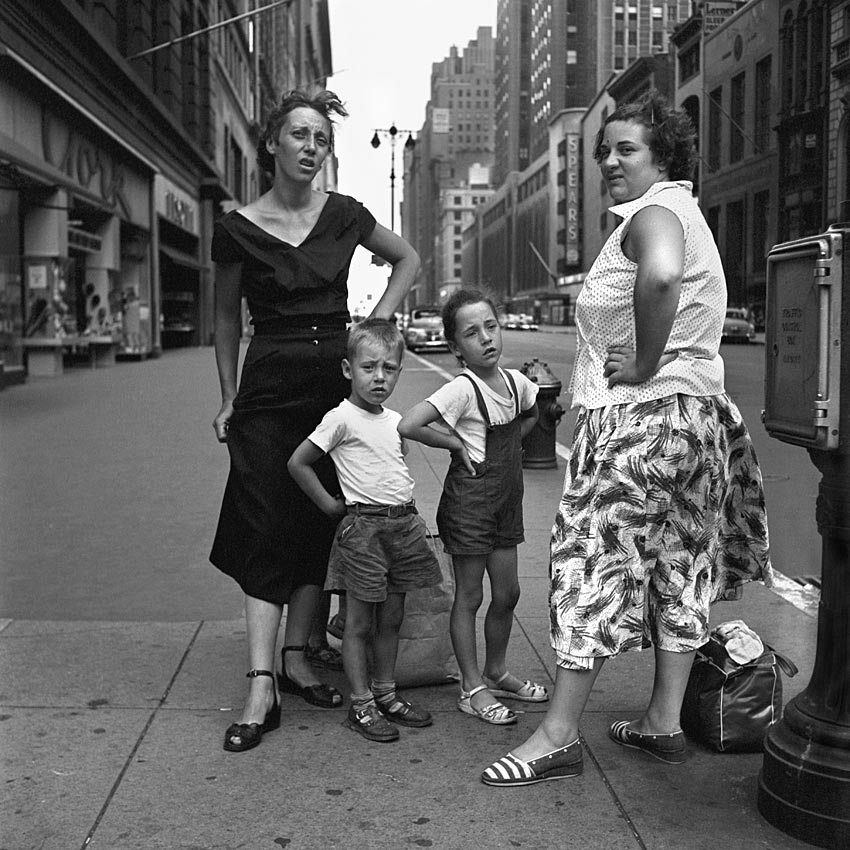 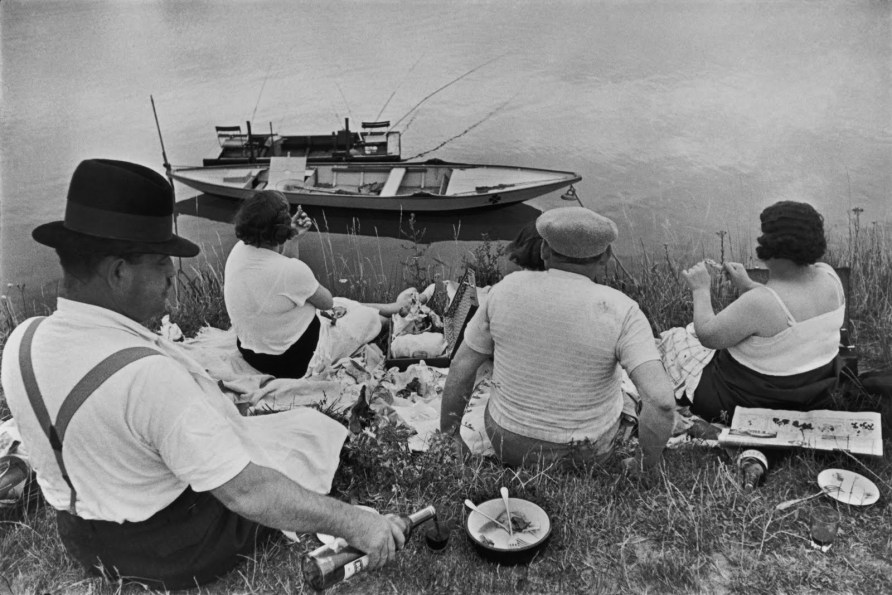 This type of image is mostly informational. It elicits some interest but is not enough to keep the viewer engaged for long periods. It could be viewed as a basic photograph of people in a public setting. Sometimes this type of image leans more towards the documentary side and has more meaning if analyzed in the context in which it was taken. 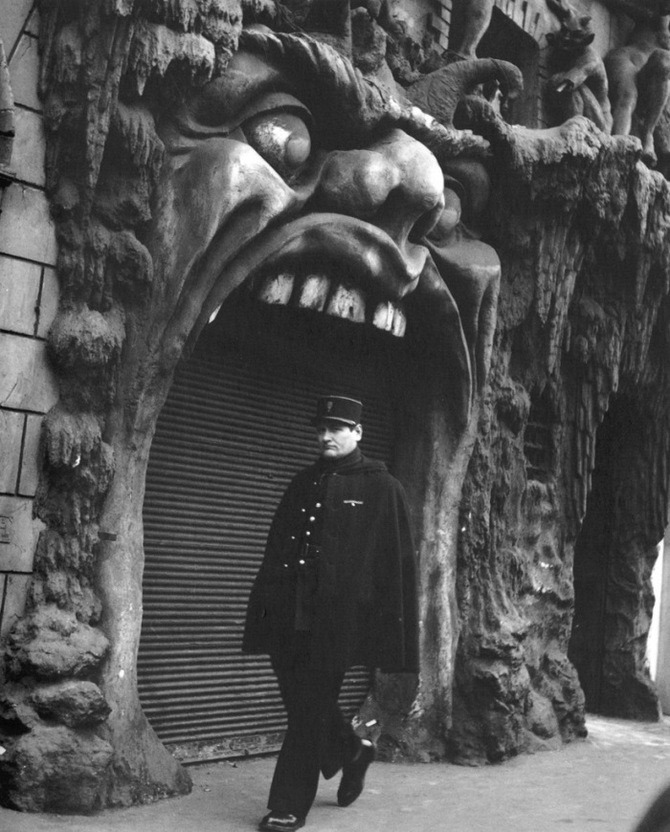 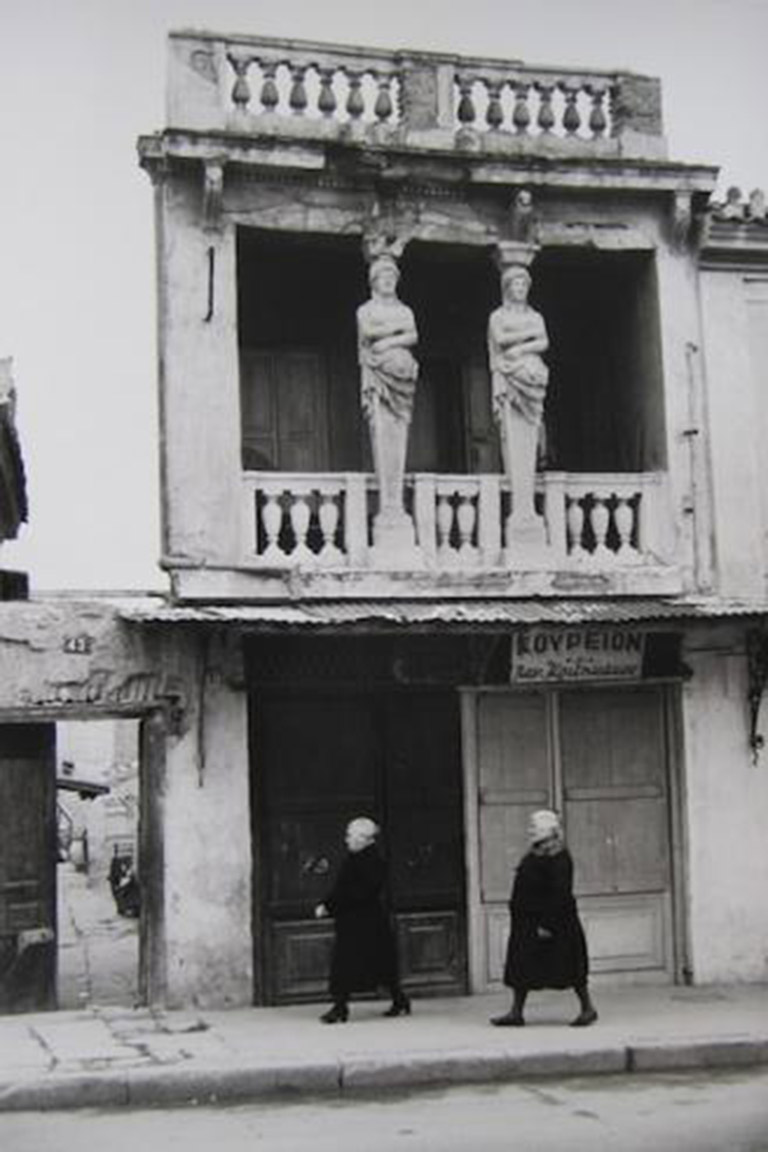 These are images that trigger a pleasurable emotion such as when we smile at the visual joke created by the juxtaposition of the subject and background or are amused by the contrasts or patterns.

There is usually one theme or pattern and all the elements are visible in the frame without leaving much to the imagination. The answer is given, no questioning involved, so the impact diminishes with time. In other words the more we look at it the weaker the emotion becomes. A funny story becomes less funny with time. 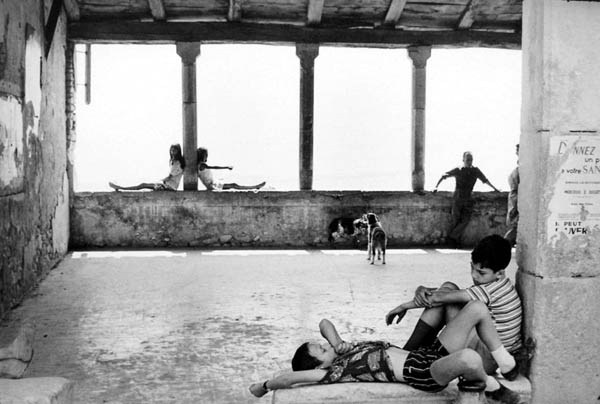 In these images all elements are visible but displayed in a way that they elicit strong curiosity or questioning. The viewer has to work a little bit to figure it out because they find something unexpected in the frame. Images that have “layering” or different scenes in the same frame, and images with peak gestures captured at the right exact moment are an example of this type of photographs. 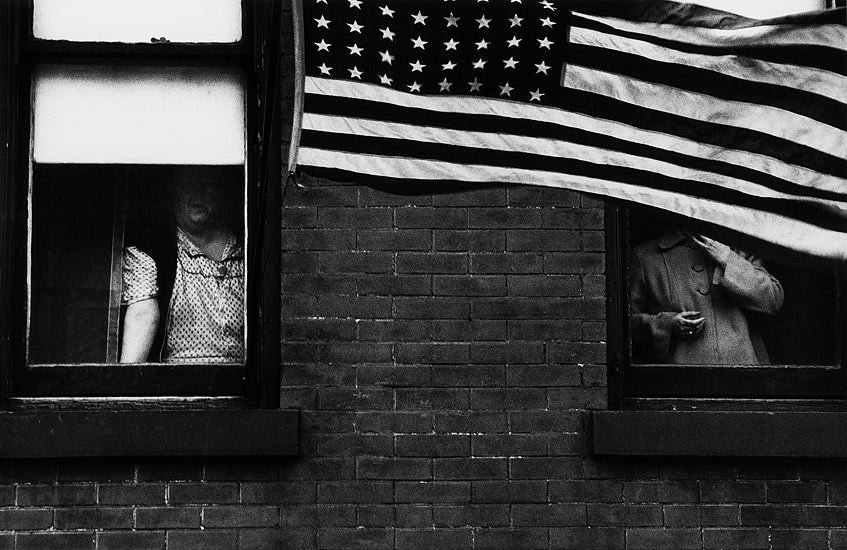 These images trigger emotions such as confusion or fear, sometimes anger or sadness. Images that trigger confusion or fear usually have missing elements in the frame or they are only partially visible, missing or distorted. Shadows and blur are common. 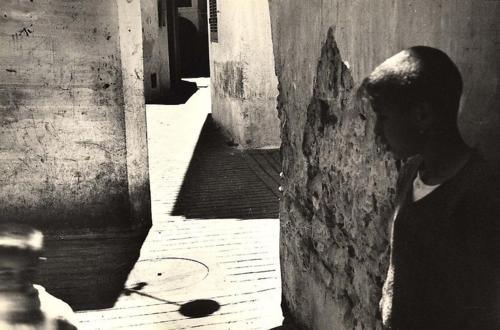 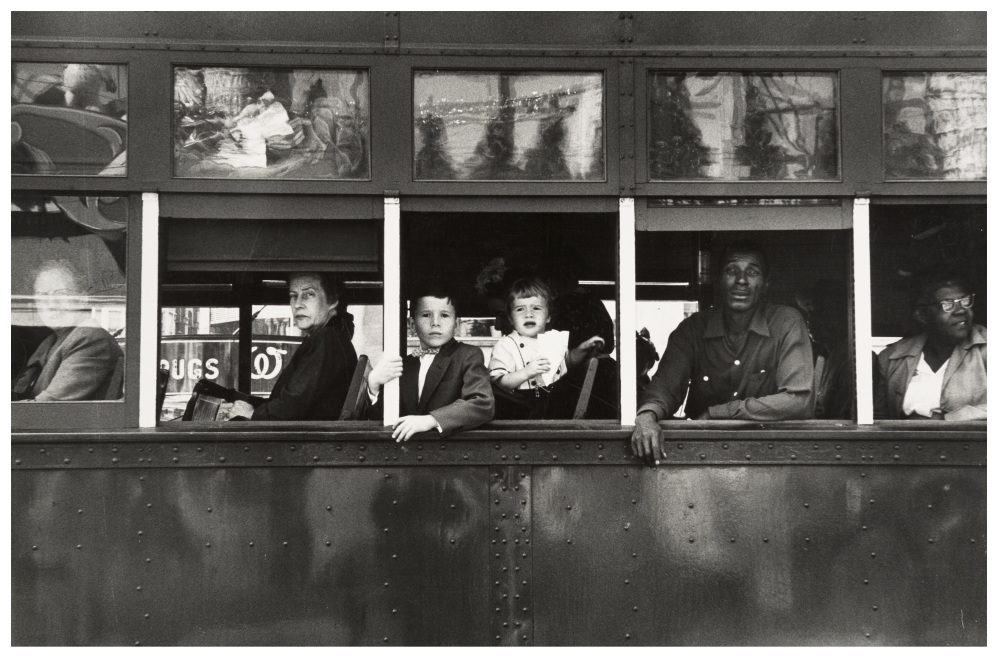 The combination of the elements in the frame triggers different emotions at the same time. These are powerful images, not easy to create yet the masters seem to have done it almost routinely. This is what Meyerowitz and Winogrand called tough images, “tough to like, tough to see, tough to make, the tougher they were the more beautiful they became”.

As I said at the beginning, this is just a framework to help me categorize and decide what images have a better impact. I realized in the process that it also helps me when I’m shooting . To summarize and to make things easier to use as an editing (or shooting) tool:

I am aware that the whole thing is a subjective process and because it is based on emotions it will vary greatly from person to person. It is a starting point. I also realize that the images I used as examples can move from one level to the other very easily.

I started using these new system and so far the main result is that I don’t like any of my photographs! Not the result I was hoping for, but maybe that’s a good thing. All it means is that I have to go grab my camera and go out for a walk.