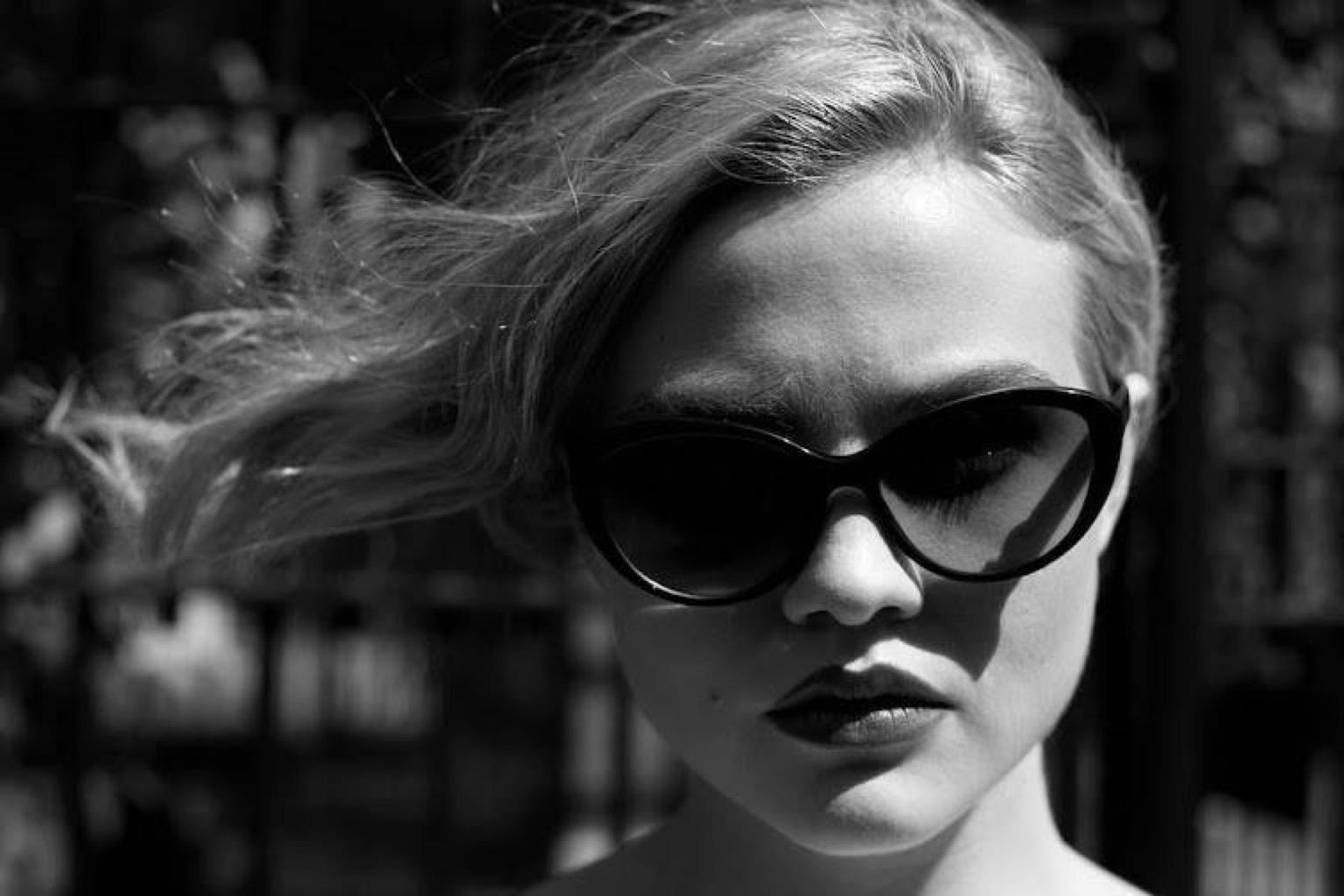 “You see, fear is a fighter’s best friend. You know, but it ain’t nothing to be ashamed of. See, fear keeps you sharp, it keeps you awake, you know, it makes you want to survive.” – Rocky Balboa 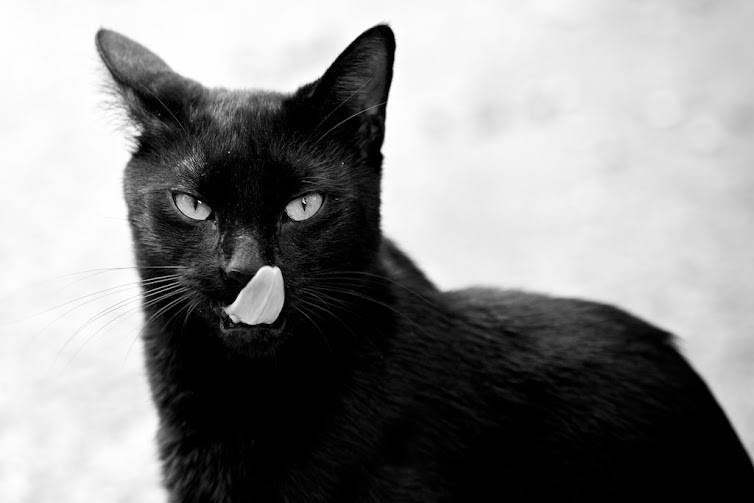 Over the past year, I’ve asked over 100 photographers to identify their biggest challenge in street photography.

A few people had technical issues with exposure and composition. Others just can’t make the time.

But for most, it’s fear.

The fear of getting close to strangers, the fear of being confronted, and the fear that we’re being invasive.

I know I still feel it after 7 years of shooting.

You Don’t Need to Conquer Fear 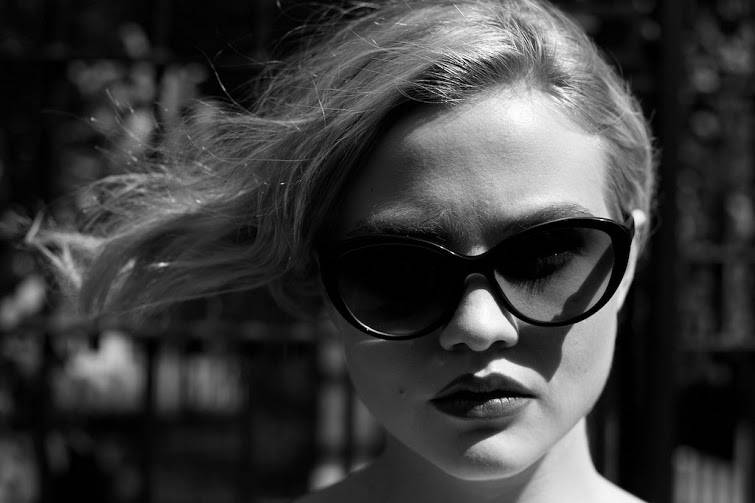 But that’s the wrong way to look at it.

Fear is a good thing.

If you’re out shooting and you’re afraid, it’s because you’re taking a chance.

You’re moving out of your comfort zone and you’re growing.

That matters even more than pictures.

You Just Have to Press the Button 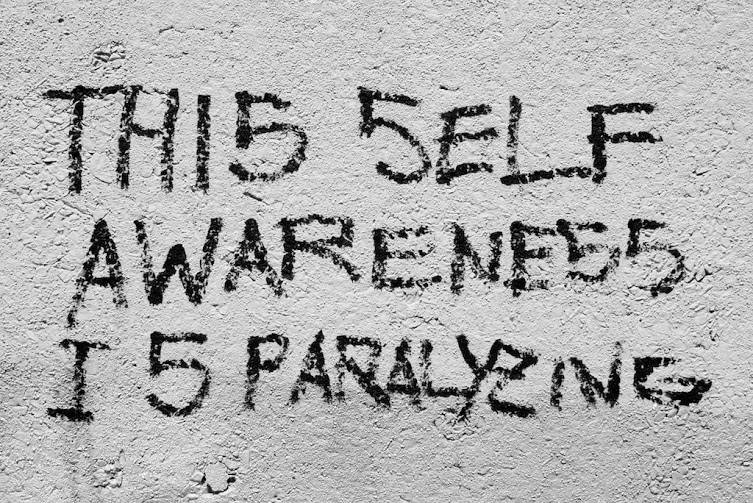 It took me over 30 years of living with depression and anxiety to realize a very simple truth about life.

No one feels better by sitting around and rationalizing things.

Things get better when you take action and learn that you’re capable of more than you think.

I don’t care what anyone tells you.

You don’t need to be brave to get good pictures.

You just have to be willing to hit the shutter.

And here’s the funny thing.

Even if you fail, it’s not going to matter.

When I got started in photography, I wanted to be Richard Avedon. I wanted to make great portraits of interesting people.

So I responded to a Craig’s List ad posted by a model seeking a photographer, and after some back-and-forth, we set up a shoot.

We met on the Upper East Side of New York City at a beautiful location, and I took over 500 pictures of her.

And when I came home and looked at them, I wanted to throw up.

You’d think I’d get some decent pictures by accident, but no. They were all terrible.

But after suffering the embarrassment of confessing that the entire shoot was a flop, I actually felt pretty good about myself.

Because shooting a portrait is something I would have never tried just a year prior.

And every time I’ve tried something new in street photography, I’ve had the same result. 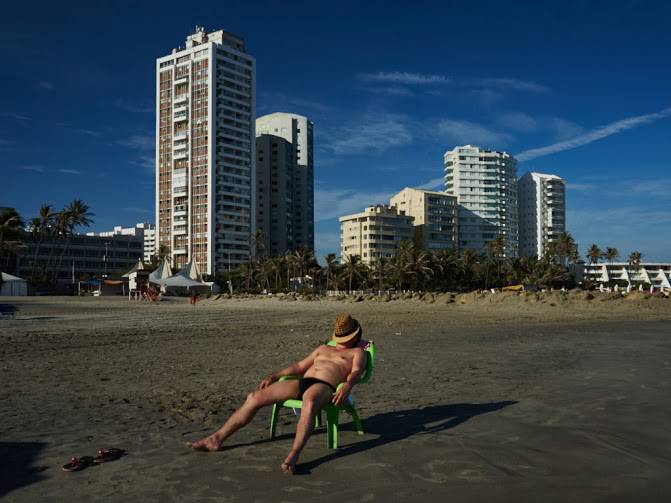 In June, I traveled to Cartagena, Colombia. It was the first time I visited South America.

After I arrived at my hotel on Cartagena’s Bocagrande beach, I immediately went outside to explore. But I left my camera in my hotel room.

I was nervous. I was alone in a new country and I saw zero other Americans.

I was worried about how people would react to a gringo wandering around taking pictures.

When I got back to my room at 5:30 p.m., the sun was starting to go down, and the beach looked beautiful.

So I said to myself, “I’ll kick myself if I don’t at least go out and try.”

I threw my camera in my bag, walked down to the beach, and just started shooting.

And you know what?

It was just like New York City, Los Angeles, or Las Vegas.

If you walk with purpose and don’t draw attention to yourself, most people are going to leave you alone.

I got some funny looks, but I can live with that.

Am I going to win any awards with my Colombia pictures?

But I don’t care, because I gave it a shot. I did something I never did before, and I survived.

And every experience like that helps me move forward in the face of fear.

I don’t feel any more courageous than I did 7 years ago when I got started.

I’m just a hell of a lot more willing to put myself out there and hit the shutter.

Throw Yourself in the Deep End Now 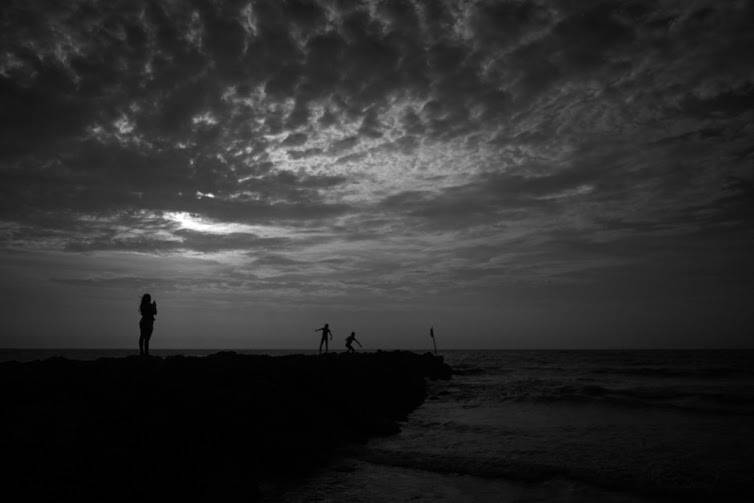 I wasted so much of my life waiting to feel good enough to do the things I wanted to do.

Just take action, and in the process, you’ll understand that you don’t need to conquer fear.

You can live with fear and still move forward.

Remember, you can be terrified and still get the picture.

And if you don’t get it?

Who gives a shit?

The Power of Shark Print Underwear 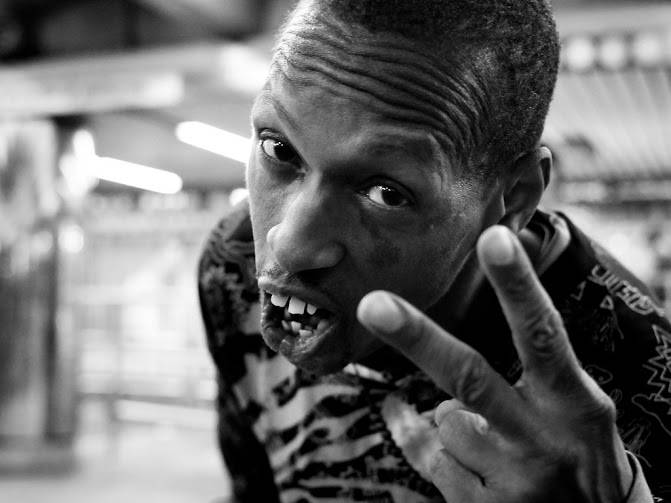 Above, I said to “just take action.”

But I’ve found that having a specific pre-shoot ritual gets me in shooting mode.

That’s when I become hyper-focused on my surroundings and feel compelled to shoot everything that interests me.

The fear doesn’t go away, but it becomes more of an adrenaline rush.

Here’s what I do to make sure I’m ready for a big shooting day, which I define as 6+ hours of walking and shooting.

If I don’t sleep, I get cranky.

And when I get cranky, I don’t want to shoot.

I’ve had plenty of days where I’ll walk for an hour or do, and then suddenly feel dead.

95% of the time, I’m just dehydrated. So I constantly drink water as I walk.

Just bring a reusable water bottle; you’ll save yourself a lot of money.

3) Put on My Battle Armor

And then, I put on my favorite ExOfficio boxer briefs: sharp print, or bright red.

They make me laugh at myself, and that’s always a great way to start the day.

Now this process may sound silly, but when I’m getting ready, I feel like I’m putting on my battle armor.

No matter what kind of day I’m having, certain music puts me in a good mood.

So I’ll be playing it while I ride the subway before I shoot.

I obsessively collect photo books. Every night, before I go to bed, I pull one out and start looking.

The genre doesn’t matter. I can look at anything from fashion to portraits to still life to landscapes and get inspired.

The world is full of people, places, and things worth photographing, and I never want to forget that.

We just have to keep looking. 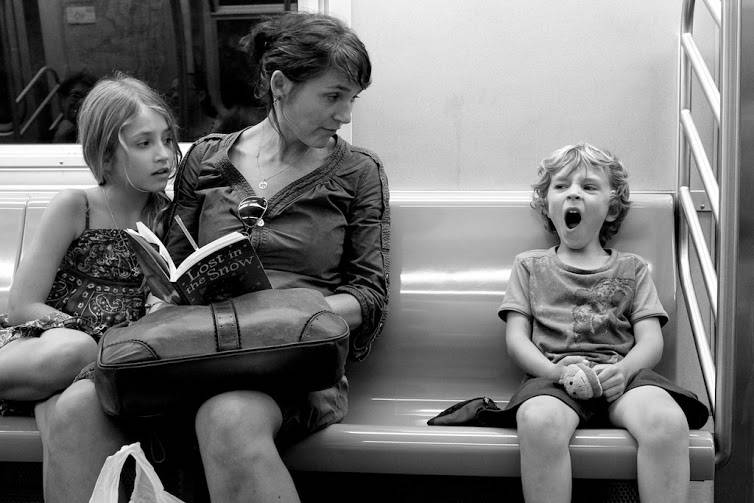