Eyes on Wilson with Keith Dannemiller

The Clock of Life in Street Photography 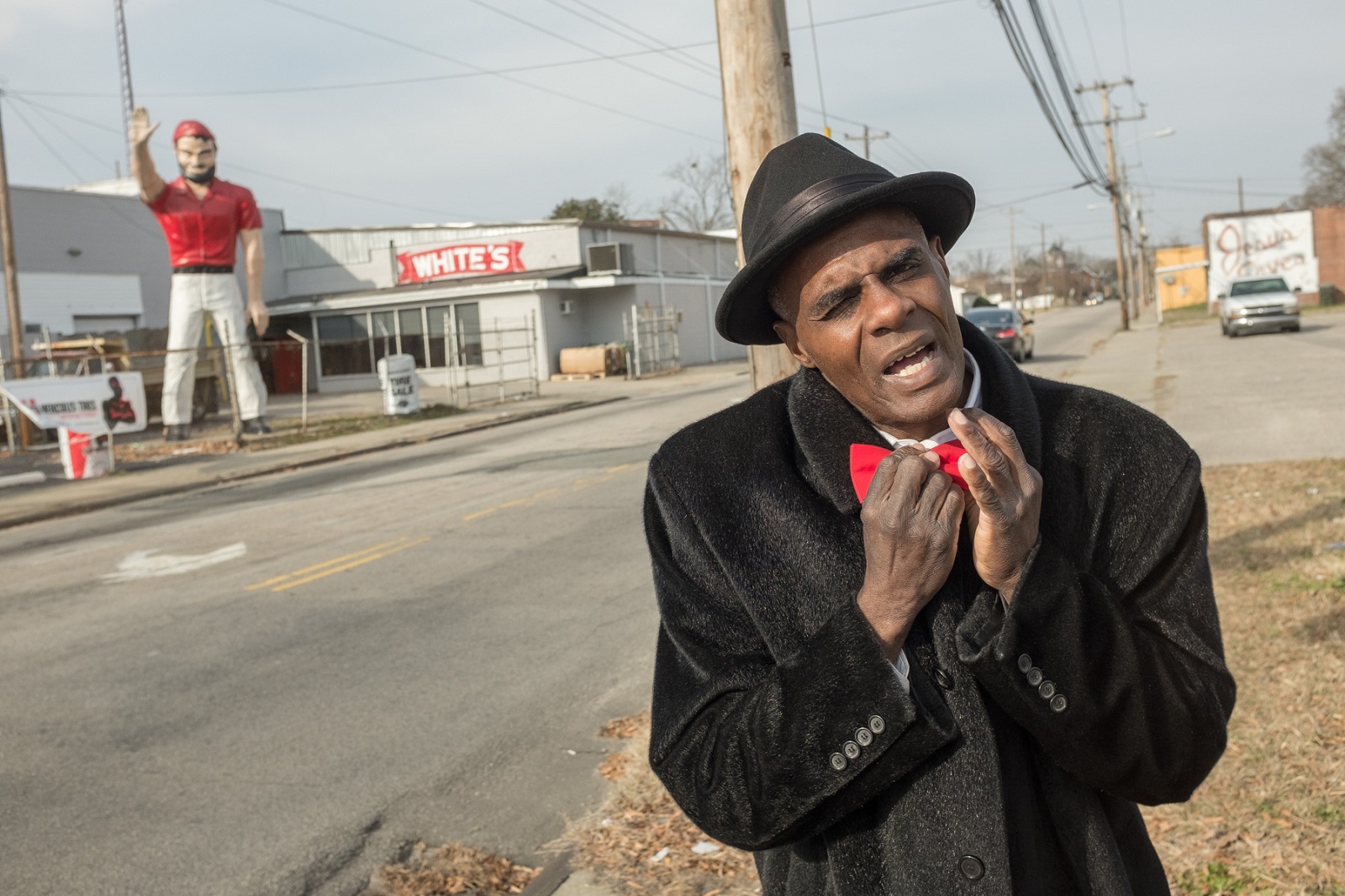 Each year, for the past four years now, a unique photography festival has been going on in Wilson, North Carolina. The festival is called Eyes on Main Street, Wilson Outdoor Photo Festival. This year it is being held from April 21 – July 29, 2018. Here’s a bit more about the festival, as explained by the event organizers:

“Eyes on Main Street is a large outdoor and indoor photography festival [that transforms] Historic Downtown Wilson into a vibrant gallery of large-scale photographs spanning over six city blocks.

The main exhibition features 100 photographs by 100 prominent and emerging photographers from over 38 countries with an equal number of men and women participants. The exhibition, curated by Jerome De Perlinghi and co-curated by Catherine Lloyd and Régina Monfort, focuses on the theme of “Main Street, a Crossroad of Cultures” as interpreted by the individual photographers.”

This year, there are six additional exhibits as well as an “Eyes on Main Street Kids’ Gallery,” which is the product of a special photography workshop for children, ran by Columbia College Chicago.

So what makes this festival stand out as unique? Each month, the festival sponsors one photographer to stay in Wilson and photograph this city from their perspective. They bring in photographers from all around the world to do this.

Enter Keith Dannemiller, a photographer who lives in Mexico City. You might remember Keith from our September 2016 issue, in which he was the featured photographer. Keith was granted a residency during the month of December of last year. Festival organizers provided him with an apartment for a month and asked him to photograph Wilson, NC from his perspective. Anything he wanted to photograph was fair game. Interestingly, Wilson has a sizebale Mexican population, so naturally Keith spent a lot of time with this community. Even still, as only one of the year’s twelve photographers brought in to document the place, Keith’s images are just one small slice of the entire project.

Each year, they also display images from the past, taken in Wilson by big name photographers, some of whom are Magnum photographers.

You can imagine how fast a month passes when you are trying to document an entire city, even a relatively small one. We were fortunate enough to be able to speak with Keith about his experience. What was it like to be dropped into the city with just one goal – to document the life around him from his personal perspective? What was his overall experience with Eyes on Main Street like? Learn the answers by listening in to our audio interview with Keith:

Click on the audio player below to listen in to our conversation and learn more about Keith Danemiller:

A Selection of Keith’s Images 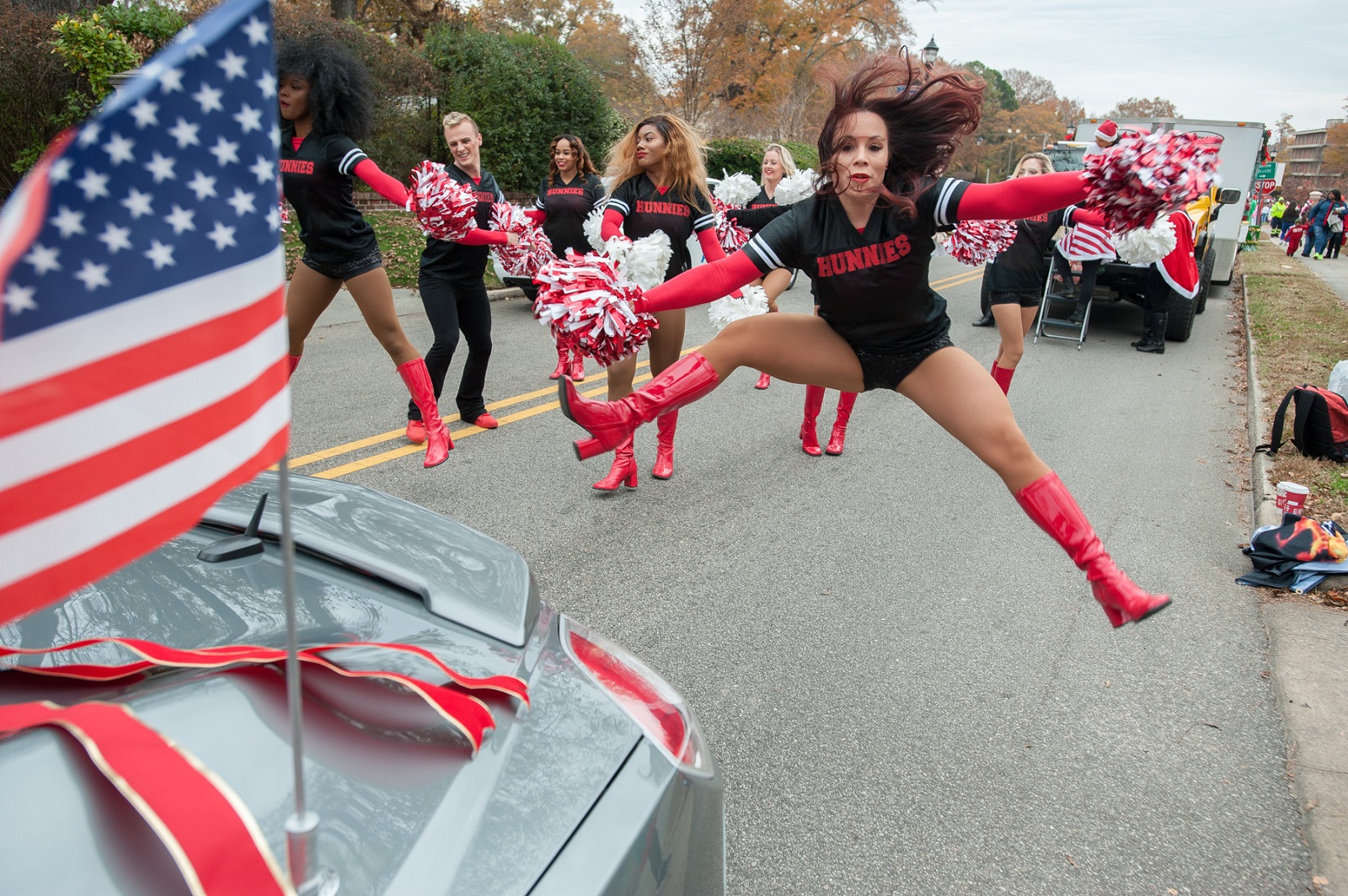 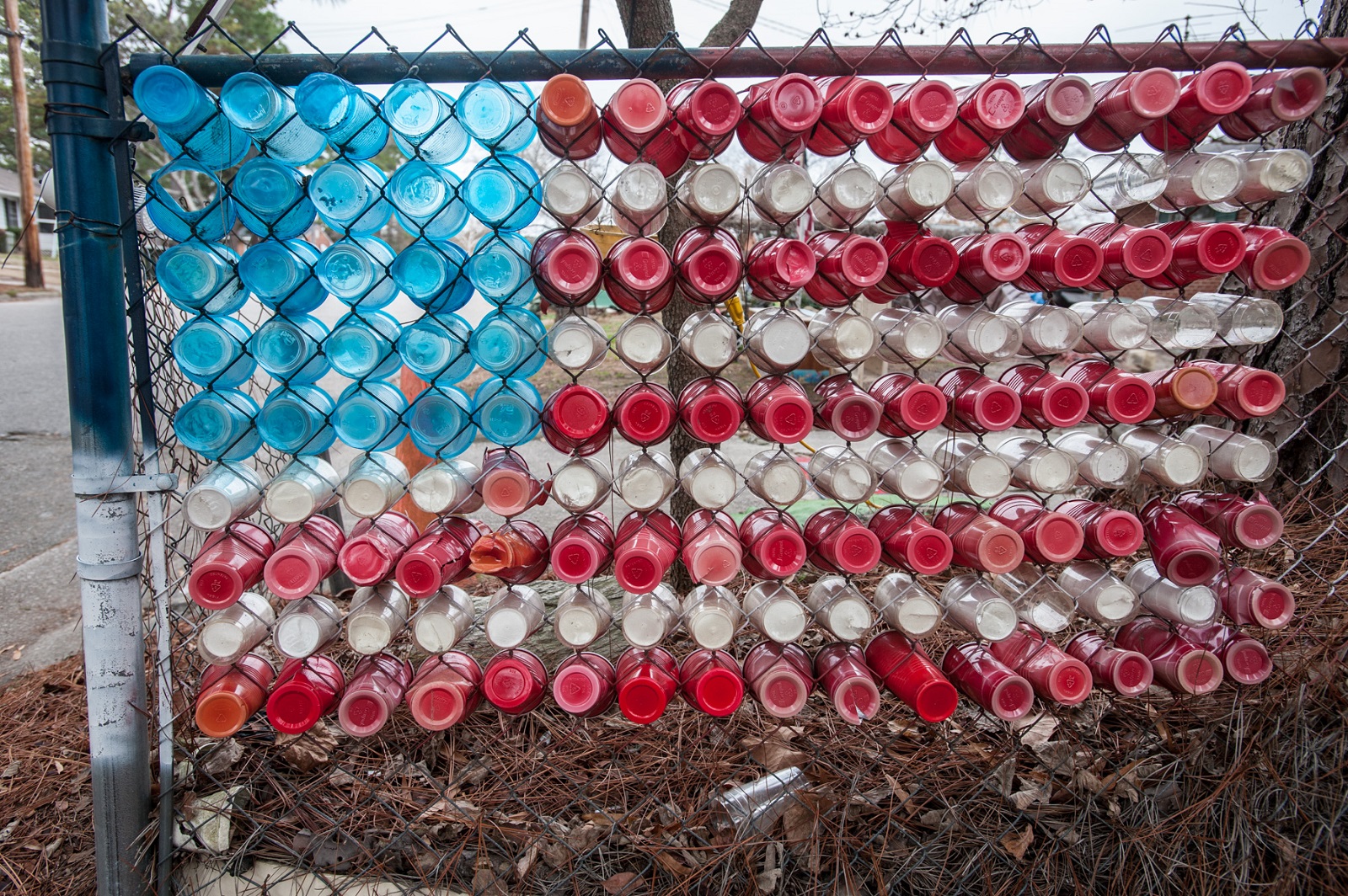 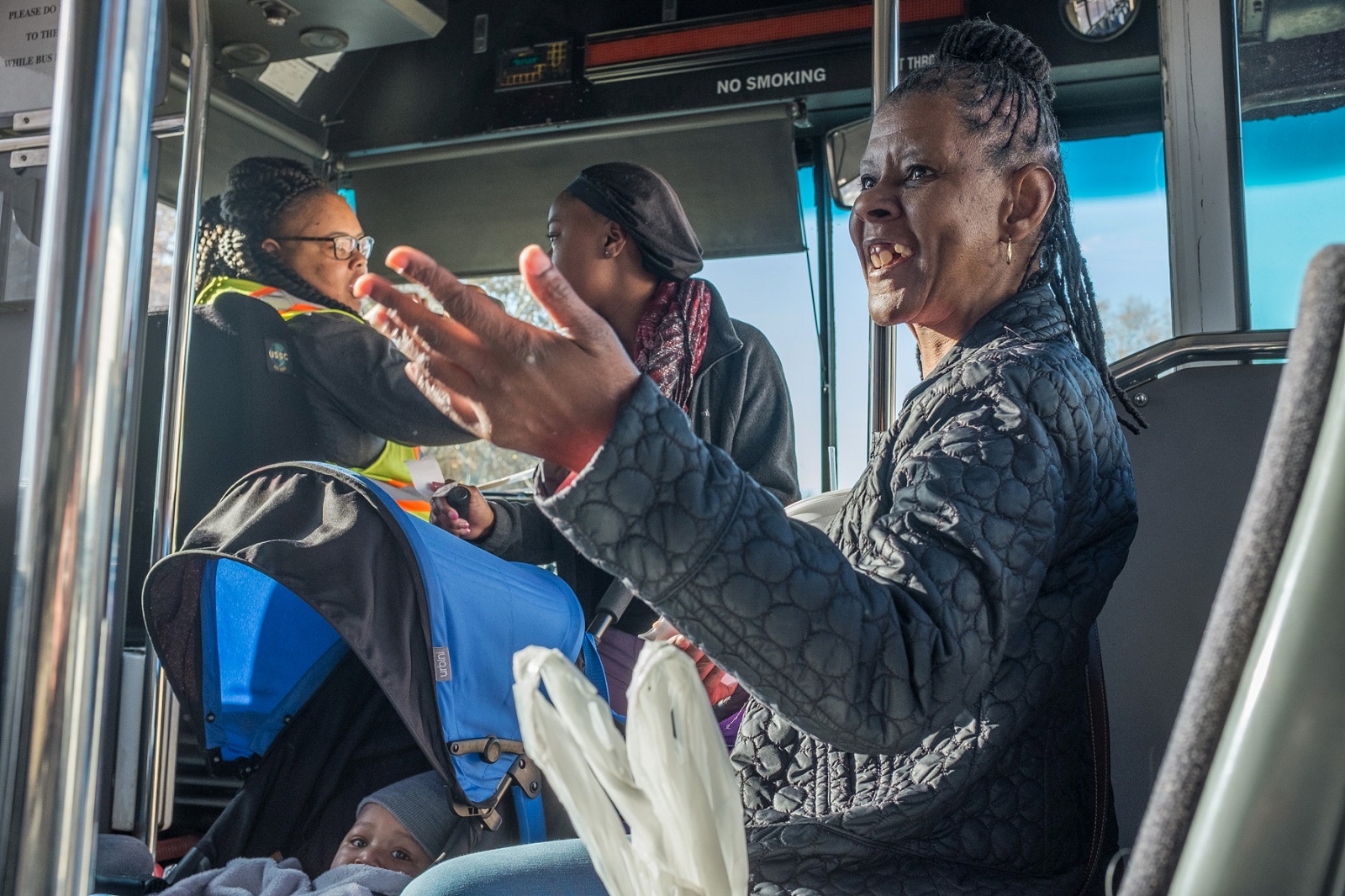 Passengers on the Green Route bus near the Beacon Point Apartments stop in Wilson. 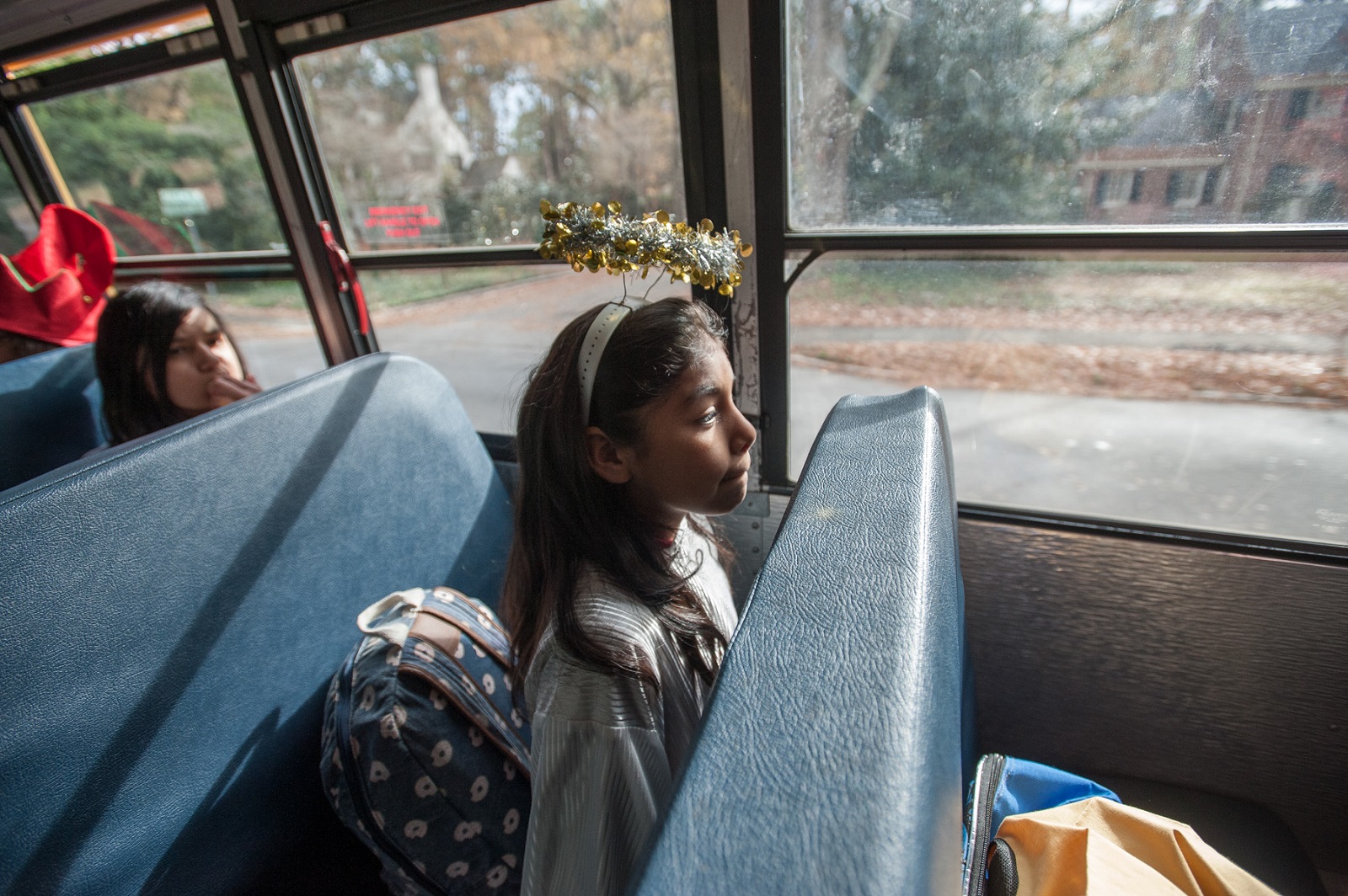 Playing the part of an angel, Esmeralda Villanueva on the way to a Christmas performance by students of the Sallie B. Howard School for the Arts and Education at a nursing home in Wilson. 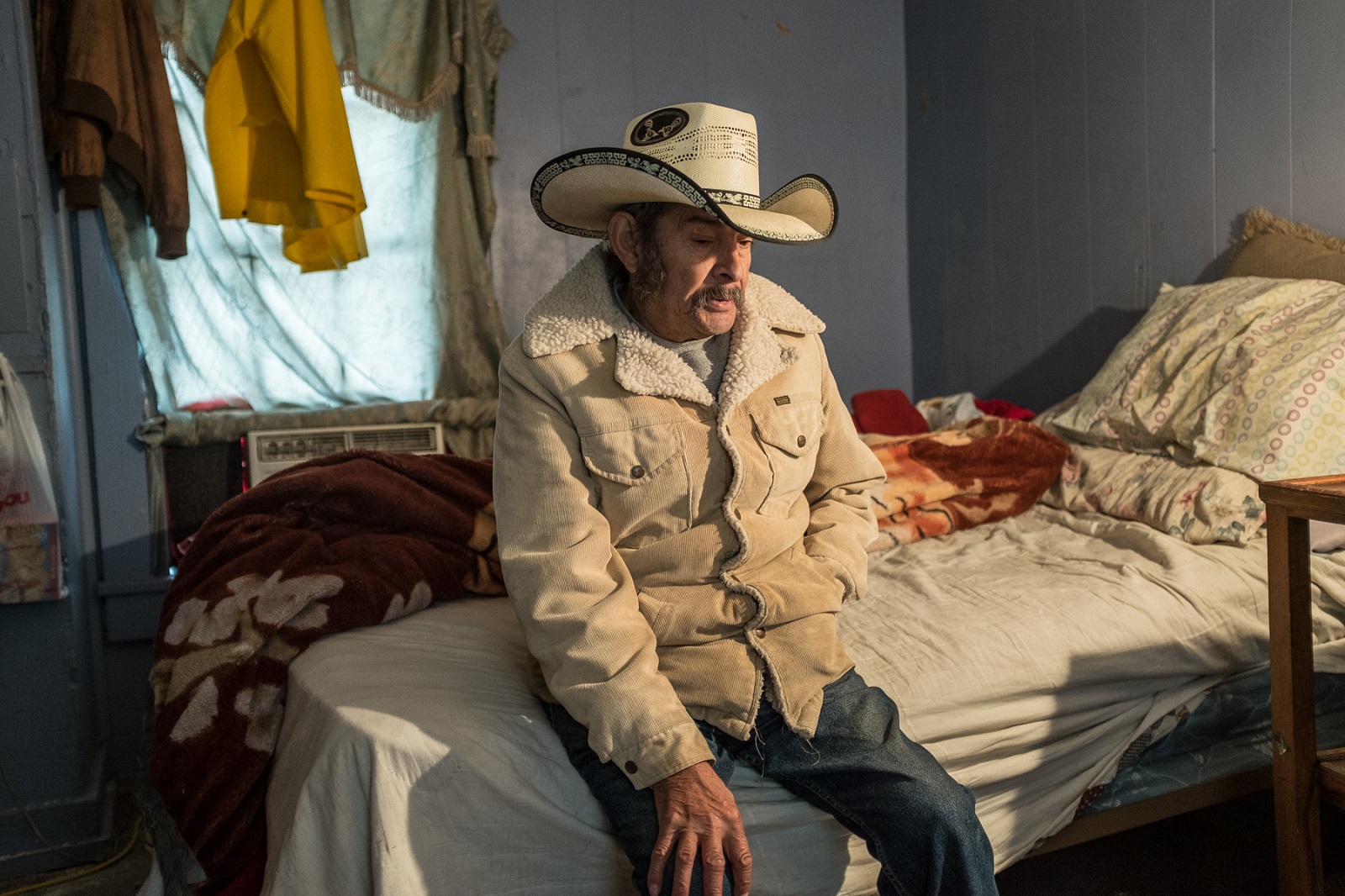 Artemio Diaz Ibarra, born in Durango, Durango, Mexico in 1952, has been in the US for the last 37 years, working in the fields in Ohio, Texas and since 2009 in North Carolina. 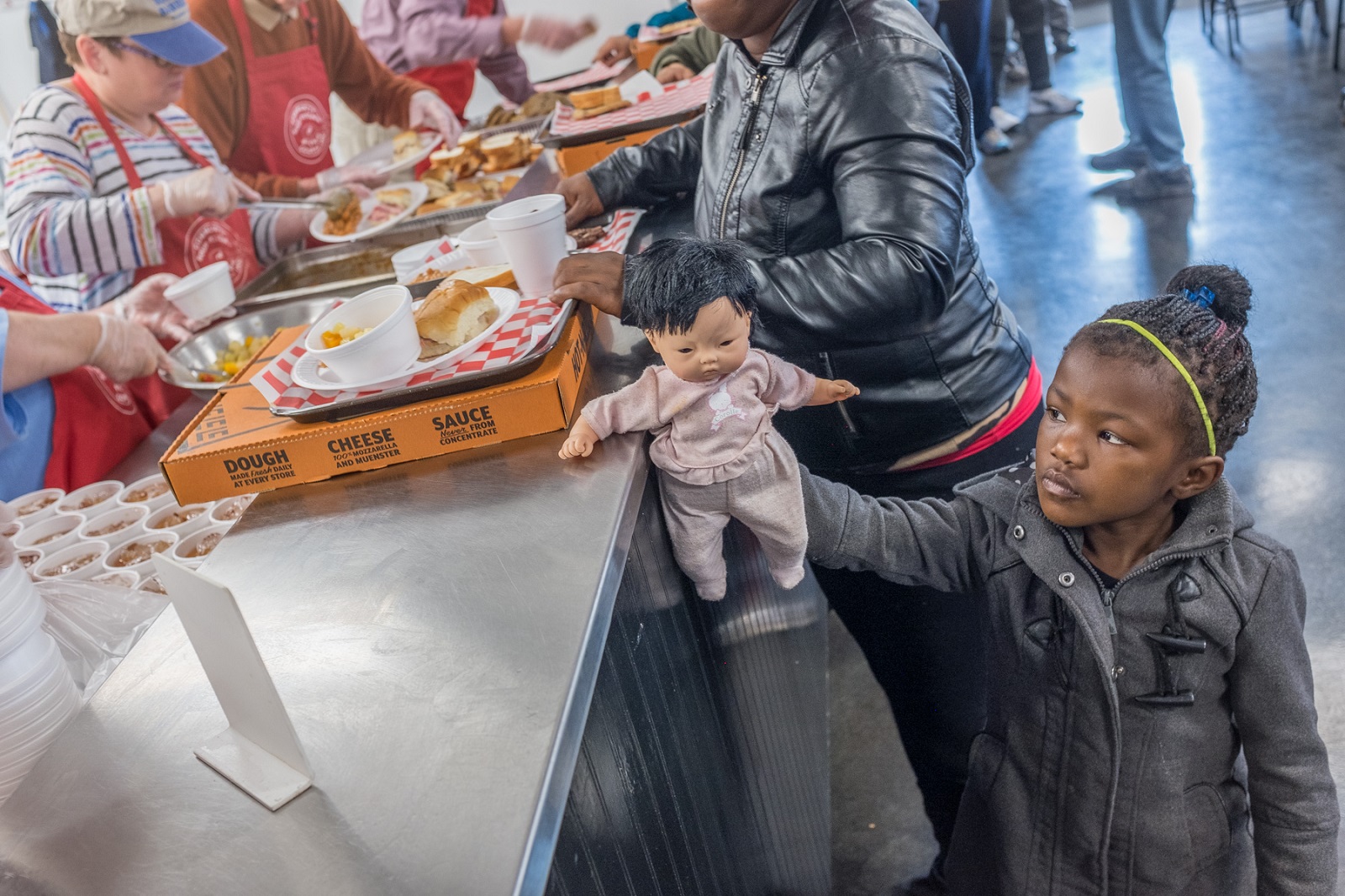 Zaria Reddick, 4, waits in line at the Wilson Soup Kitchen with her parents. 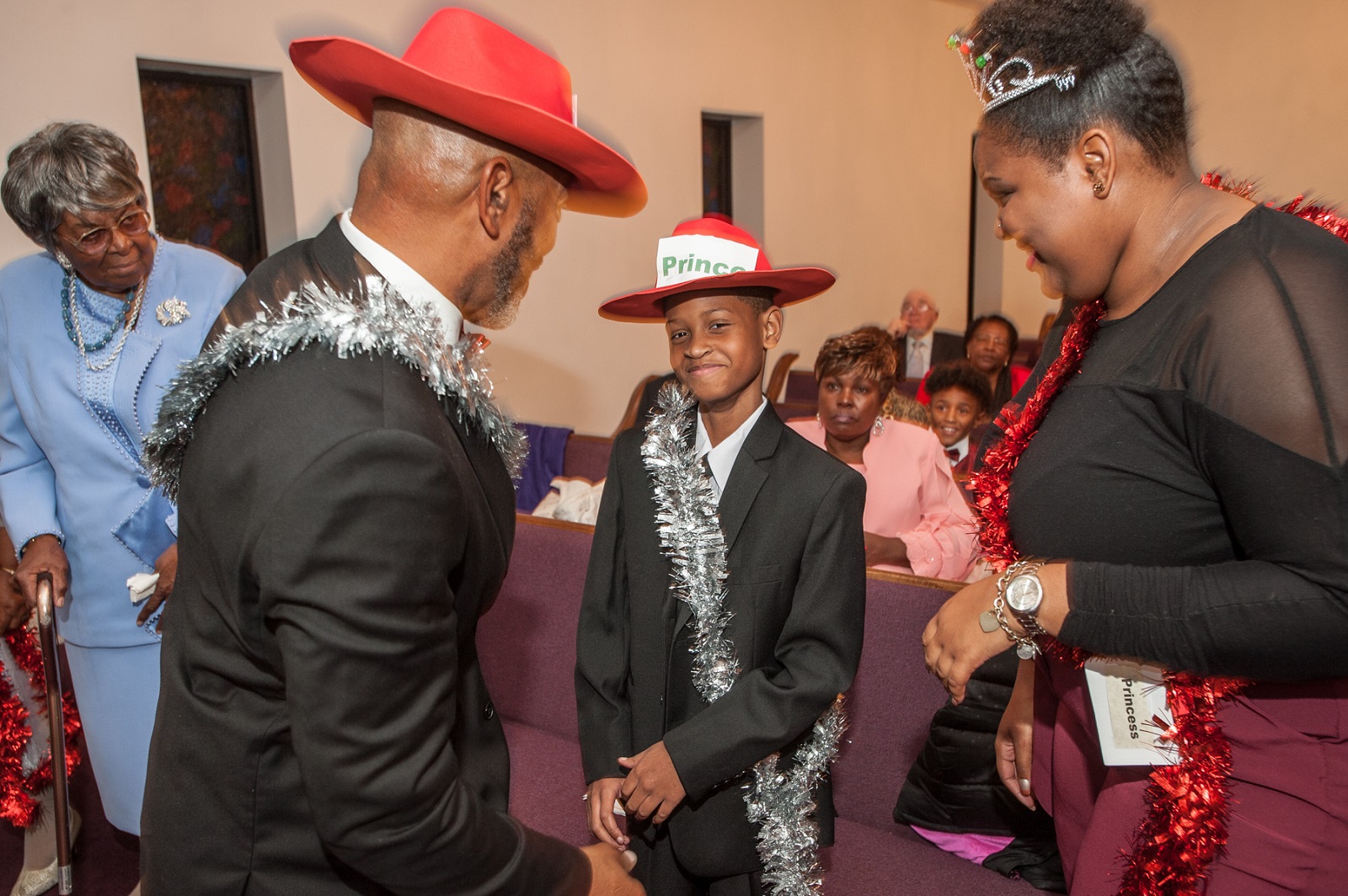 The Mount Zion Primitive Baptist Church in Wilson holds an annual ‘Evening of Elegance’ during the Christmas season with a gospel music group, prayer and a fashion presentation by church members. The congregation also chooses a King, Queen, Prince and Princess. Shy’hiem Williams is crowned Prince. 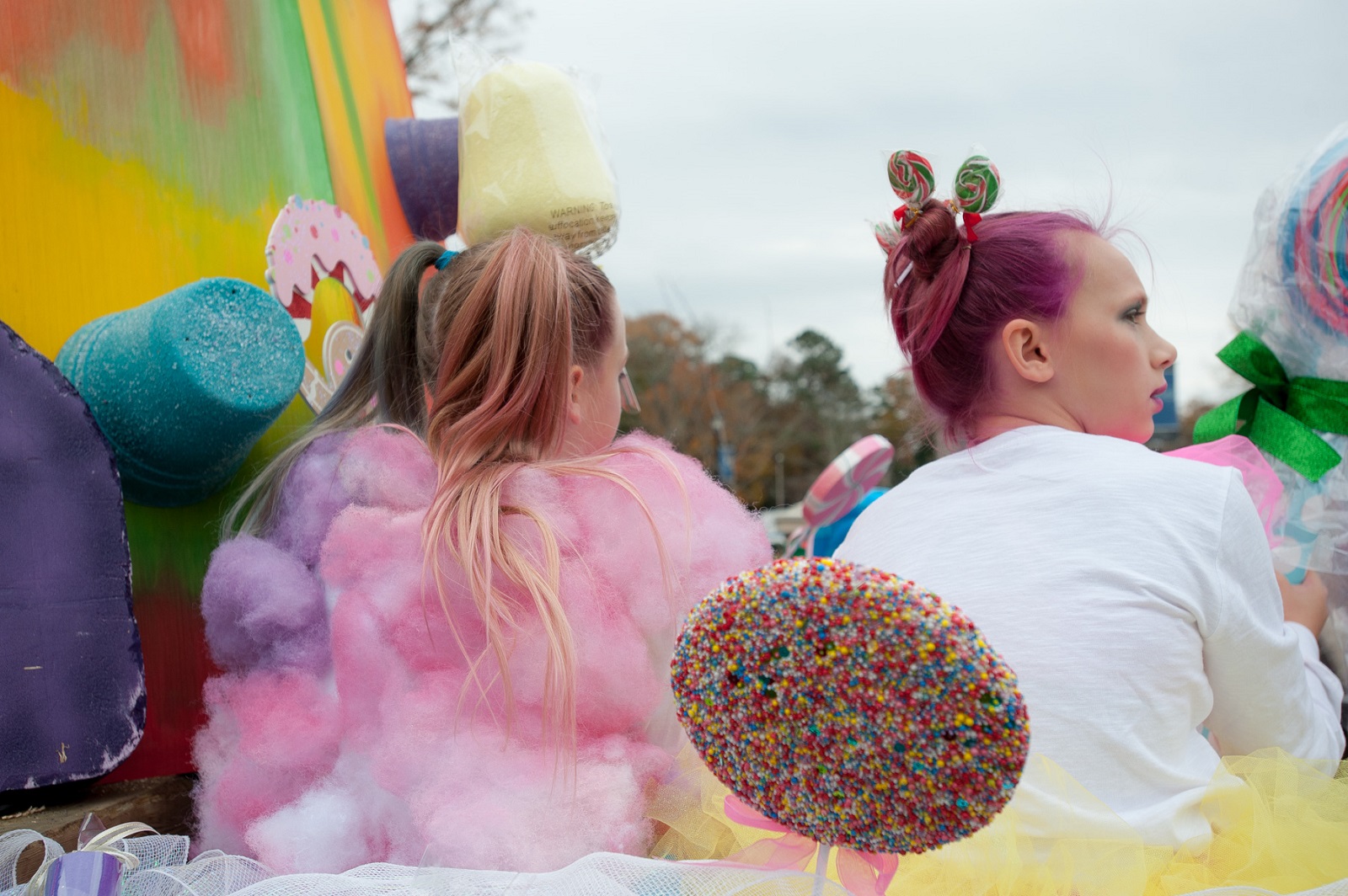 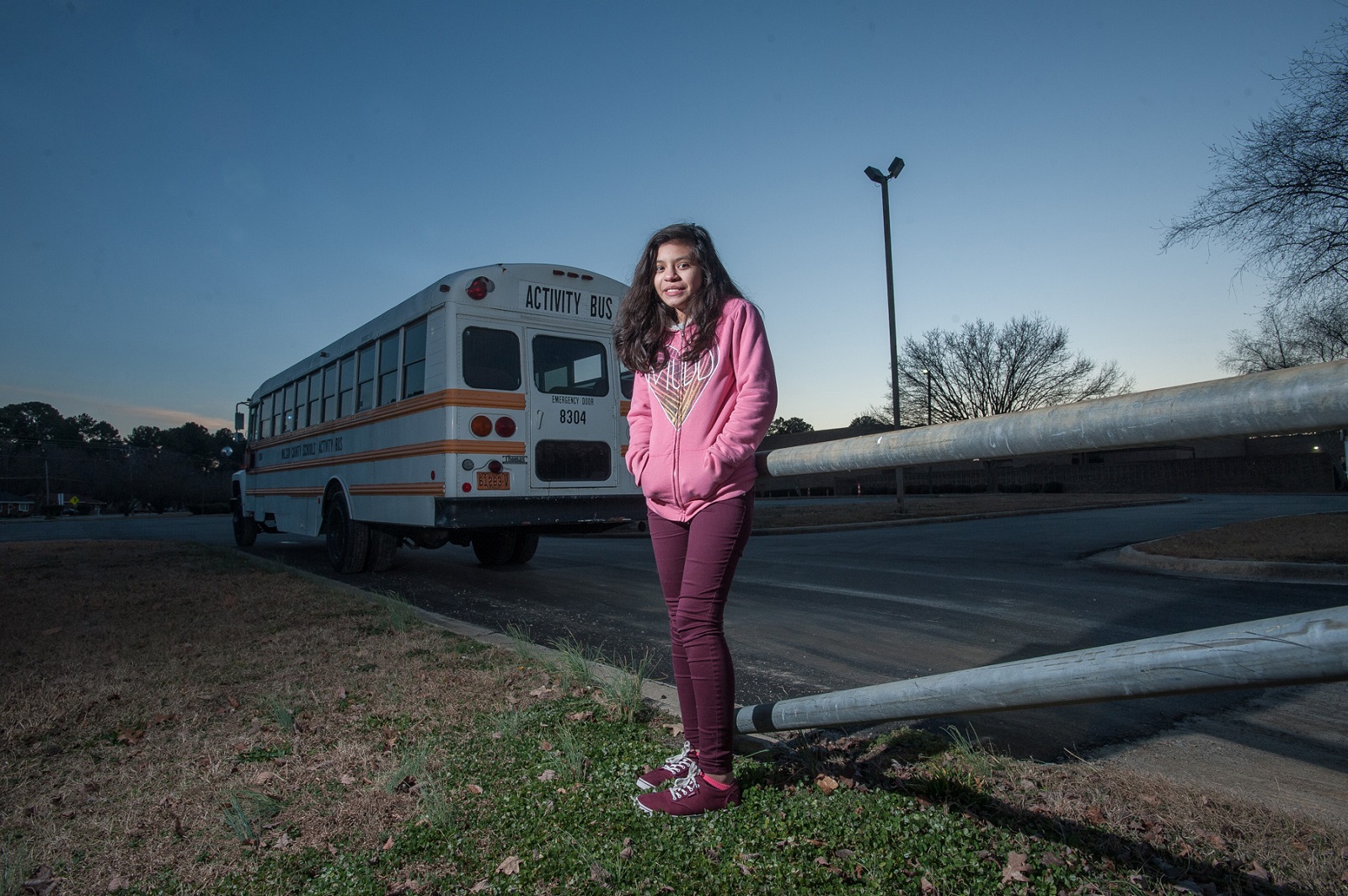 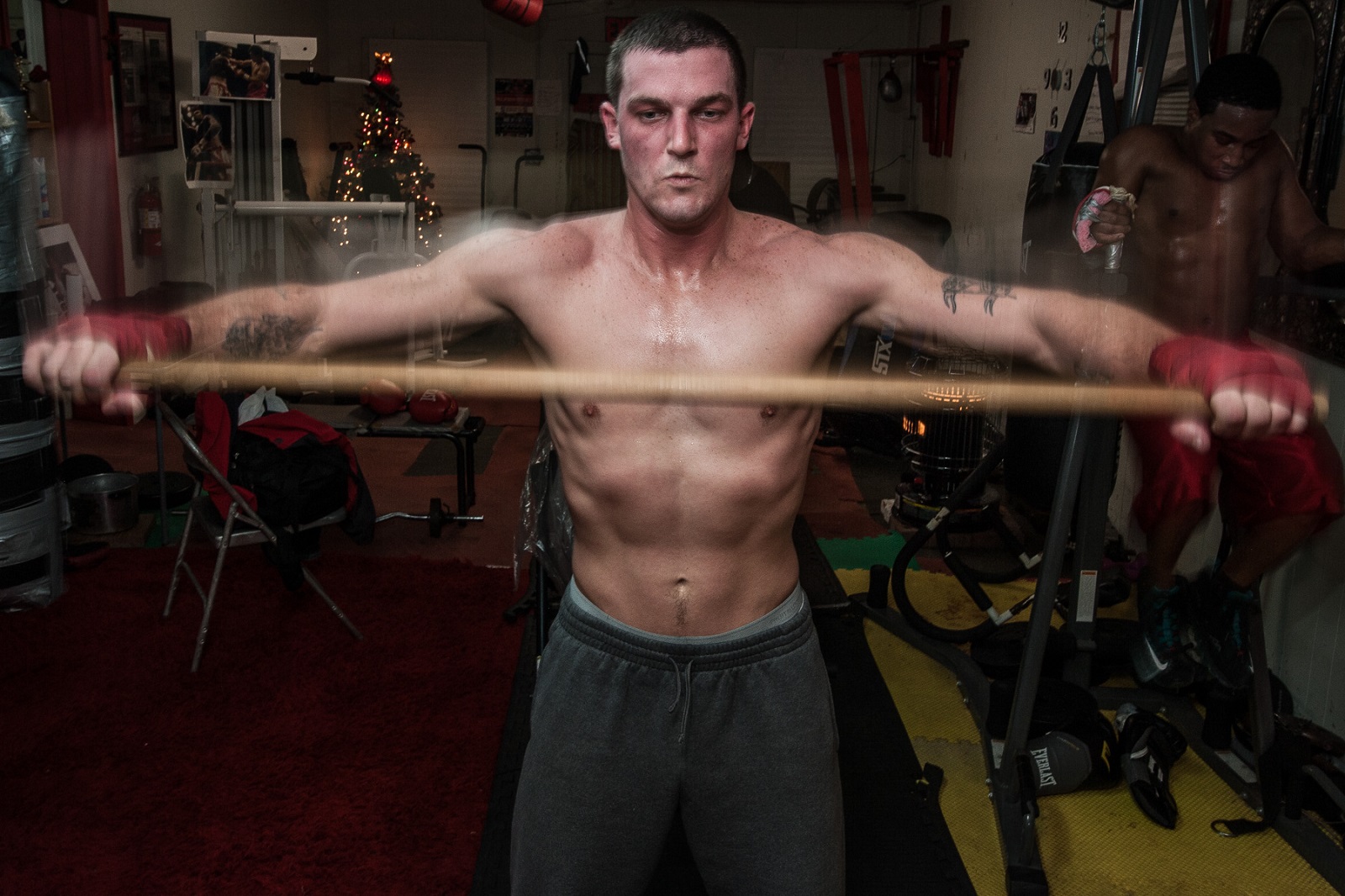 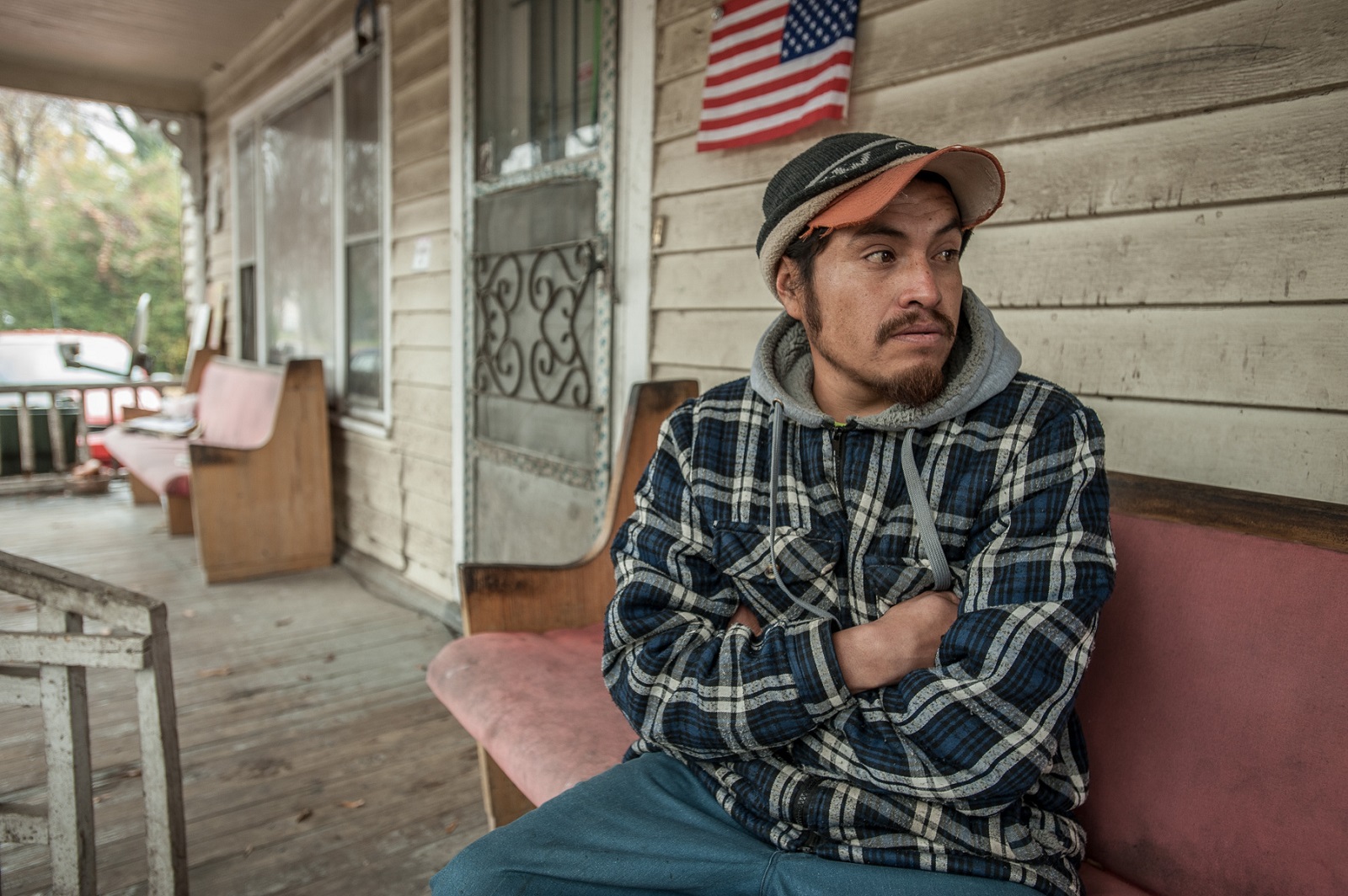 Manuel Rivera arrived in the US from his home in Cuernavaca, Morelos, Mexico after crossing the border near Douglas, AZ in 2003. He worked in Florida picking fruit and vegetables but now lives in Wilson working construction.