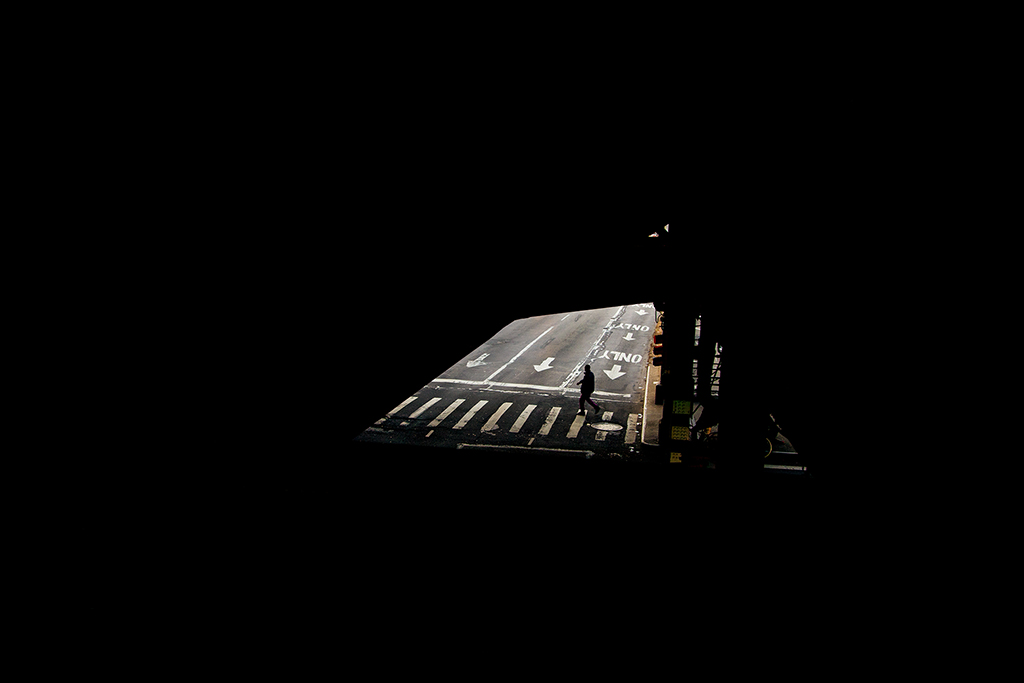 Twenty-five-years after my first encounter with New York, I returned to New York City in 2011 and ended up, of all places, in the same old neighborhood of Astoria. As a youngster, I resented being in Astoria and during my adolescence I often tried to find ways to escape and return to Greece because everything and everyone in the predominantly Greek neighborhood felt foreign. 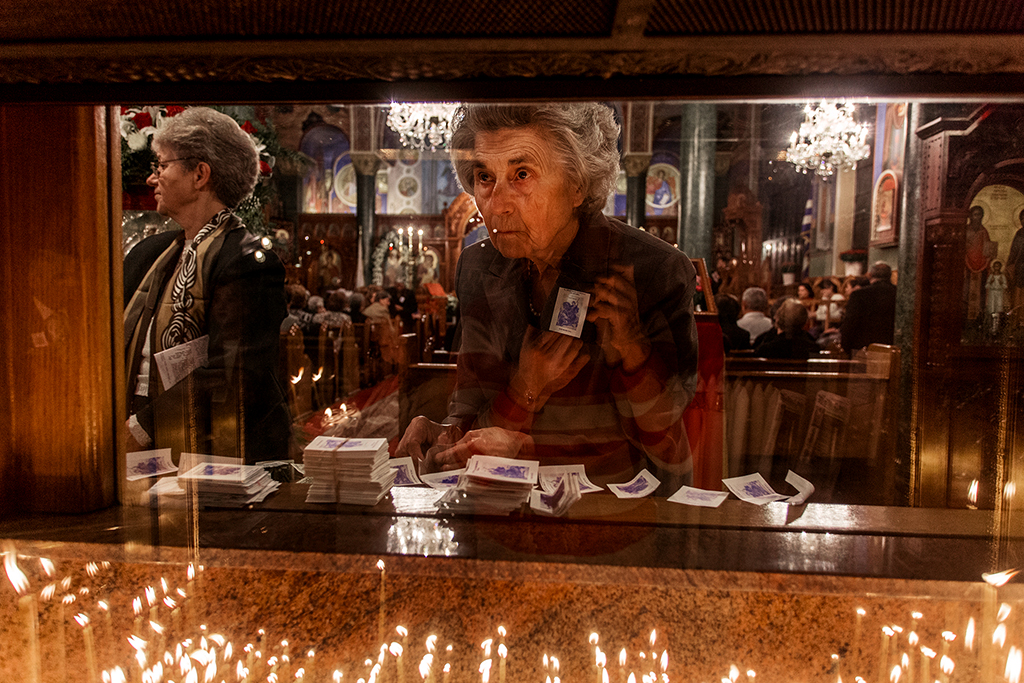 What I expected to be familiar during my first visit to the States was actually quite unfamiliar, regardless of the reminders of Greek culture the area offered. That environment, its diversity, even the faces I encountered in the community, only added to my sense of alienation. There were Greeks here, but they were not “my Greeks”. My cultural and social values were challenged once again with my return to the place I once resented, and they instigated my desire to attempt to recapture and reevaluate my identity. 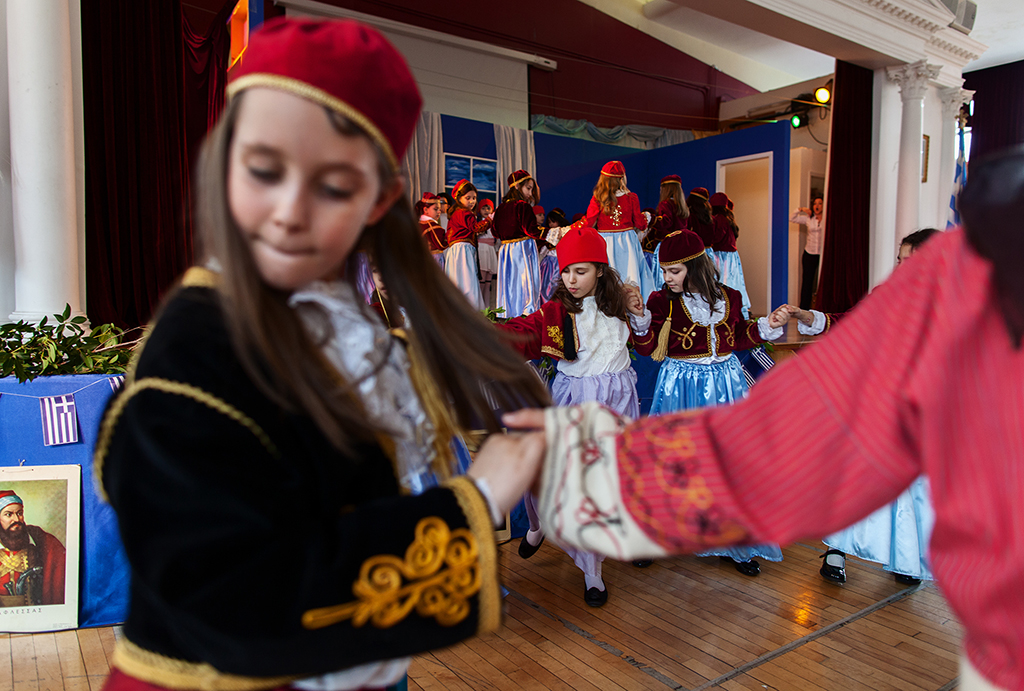 My formative years were spent in Greece, but for all of my adulthood I’ve lived in the United States. Because of my hybrid background I view the world and my surrounding environs from two different perspectives, both culturally and socially. For my project “Bittersweet Apple”, I investigated the Greek-American diaspora and its survival in images that depicted the symbols and explored cultural traditions and personal memories in the setting that was once the center of Hellenism in North America. 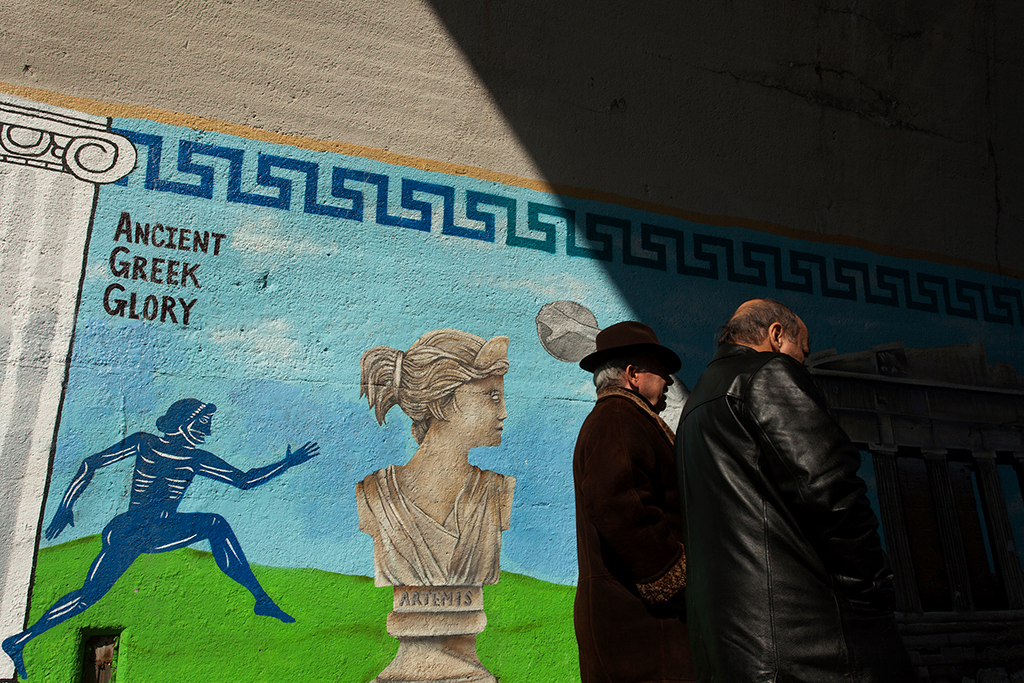 I worked on the project from 2011 to 2013. I moved out of New York City at the end of 2013 and since then I have not yet returned to the neighborhood. I am planning to revisit and photograph in the area in the near future. 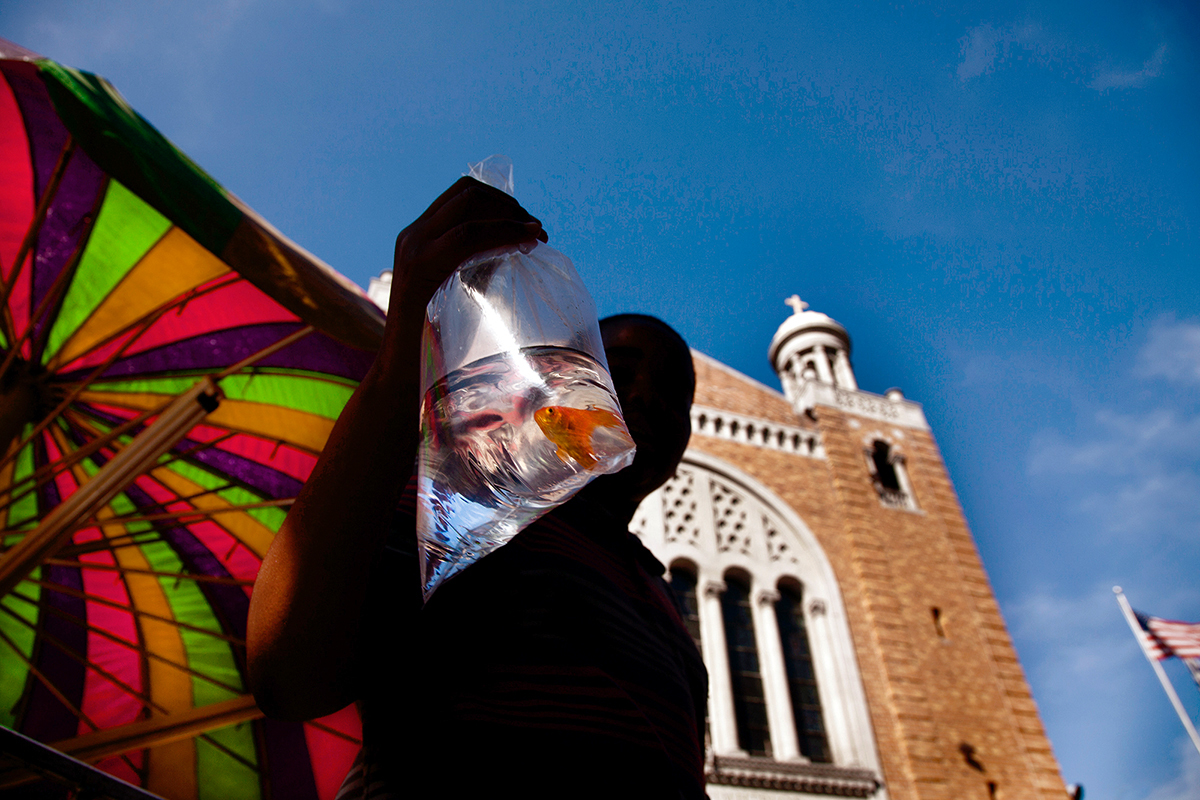 I have been an editorial photographer for about fourteen years and this was my first large-scale personal project. I had to work with a different set of ideas, and above all this was something that was not assigned, and that to itself was a problem. This was a personal encounter, it was my journey from the past, my experiences and my memories, what I remembered and what I didn’t want to recall.  I had to reconcile and prepare for this transition and I must say, the process at times seemed incongruous. 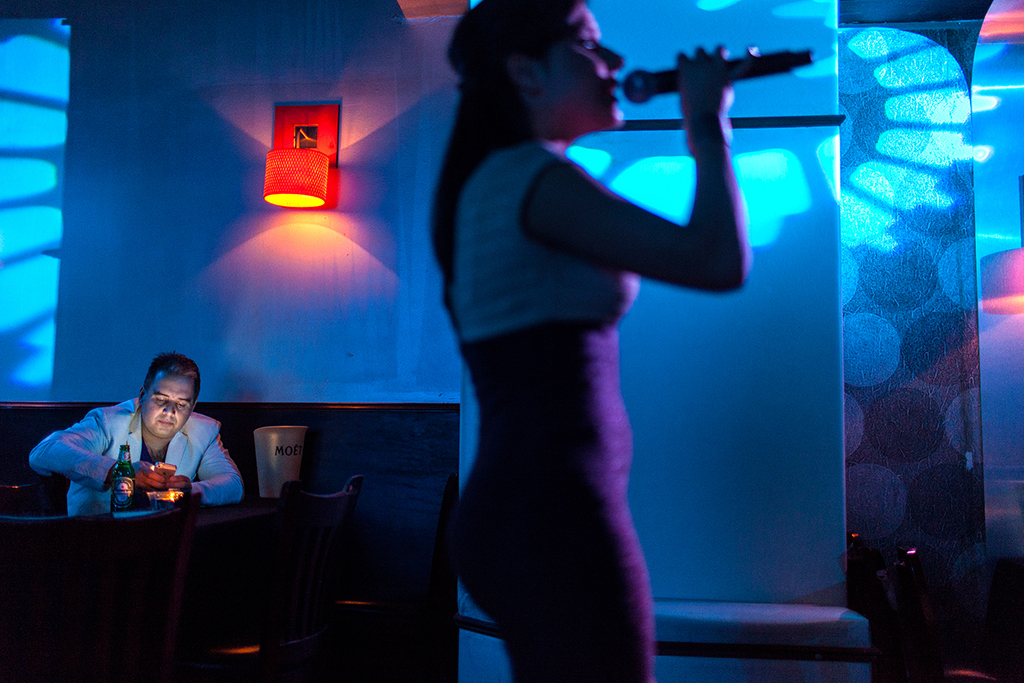 On occasion, it was humorous because I said to myself, you have years of experience and stylistically you will work with the same visual criterions and approach, therefore this shouldn’t be a monumental task. Little did I know. I wanted to make images that reflected my emotions and go beyond form, color and subject matter. Representing my feelings in the photo in a non-fictional setting by wandering the streets proved to be an obstacle. At one point I stopped thinking about those issues and I decided to not fabricate the work but let the work evolve and speak to me organically. 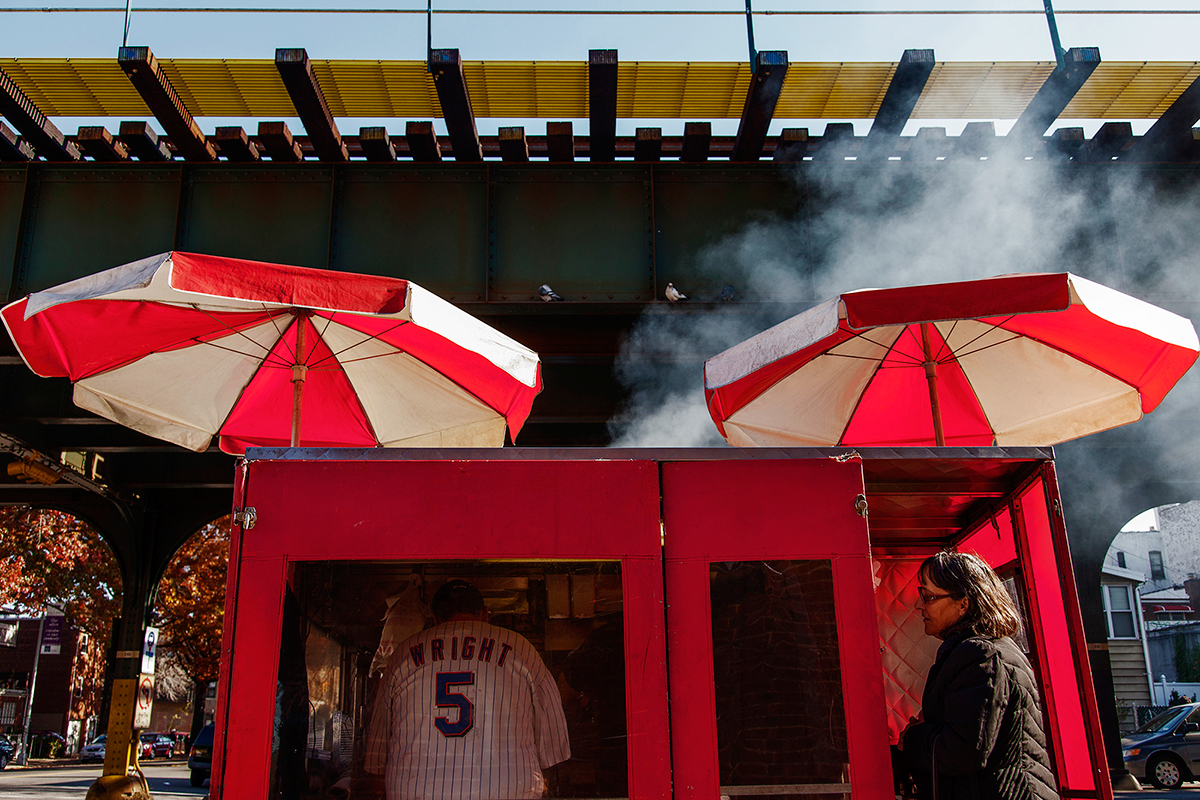 What I learned from this project is to look beyond the ordinary; to be patient and always look for the nuances, which make our environs visually dynamic, and result in layered images. To look for the unexpected, on elements that don’t always co-exist in a photograph but when they do they send the viewer and the photographer on to a different journey.

I would like to add one of my favorite quotes from Garry Winogrand:

There is nothing as mysterious as a fact clearly described.

This project enforced my belief in photographing only what I am really passionate about. Although this might sound cliché, I believe it’s the best ingredient to intensify the connection between the photographer, the two-dimensional surface and the viewer. 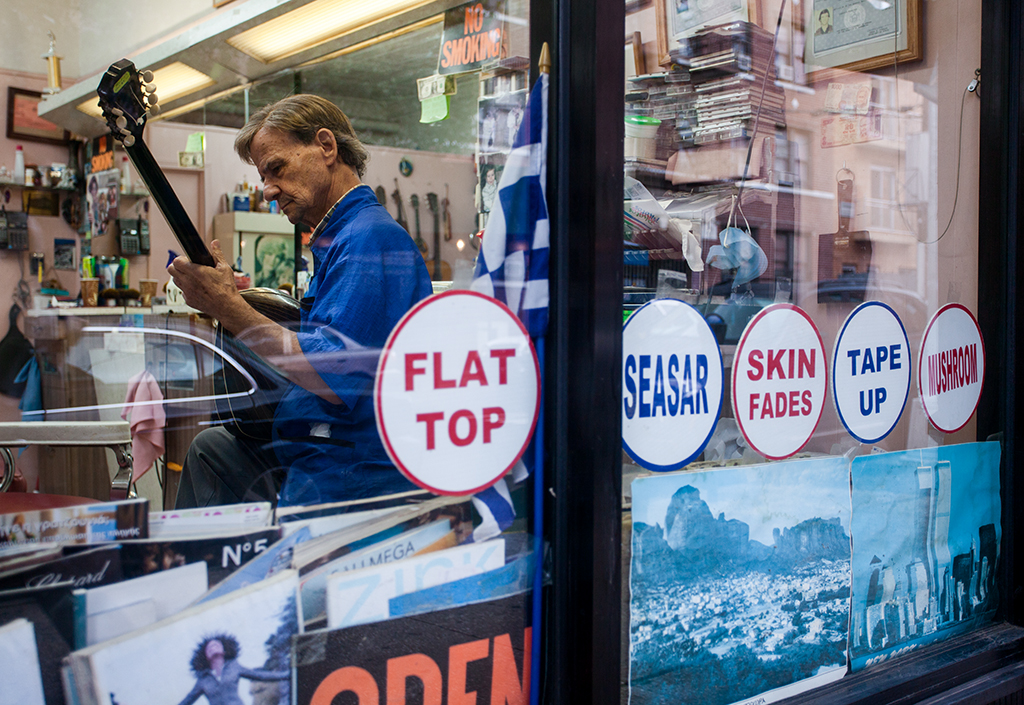 There is an interesting story about this image. Niko’s barbershop, which has served the Greek community for over thirty years, was located two blocks from my apartment. I had passed many times in front of the shop, but one day I saw Nikos playing the bouzouki, ( a six string instrument) while waiting for customers. Long story short, Nikos and his wife Tasia, knew my grandmother, Maria that leaved in Servia, Greece but also my aunt Despina, still leaving in Queens. To my astonishment, Niko had in photo albums held in the barbershop a photo of my aunt, in her twenties at that time, but also a photo of my uncle, a photographer himself, depicted photographing an event most likely in the 1950s. Small world! 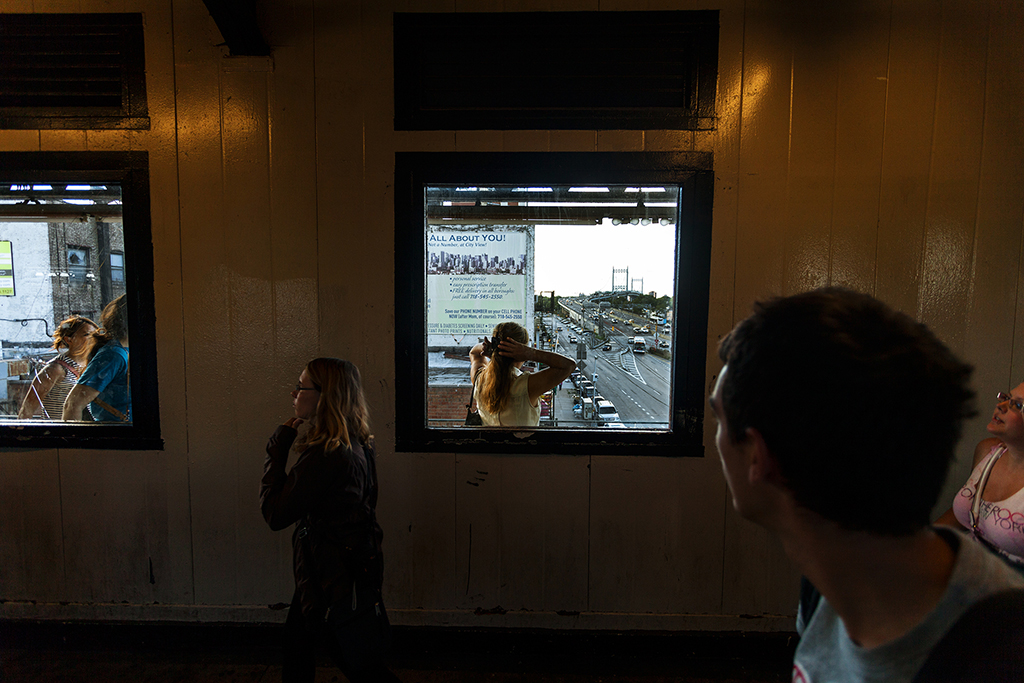 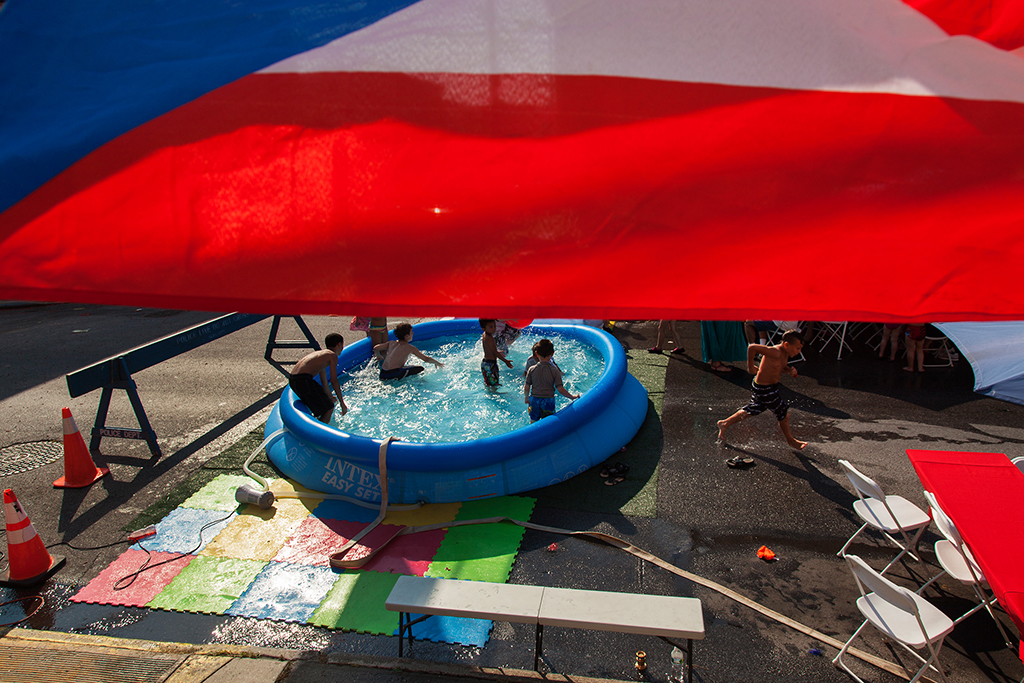 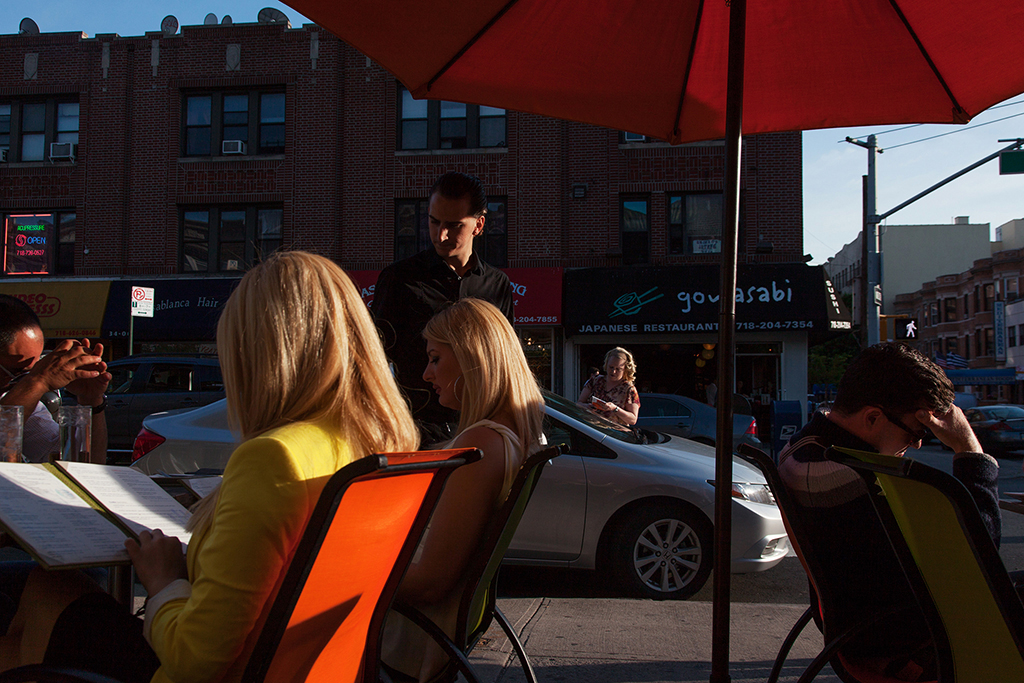