Pieces of My Soul

The Water Community of Inle Lake 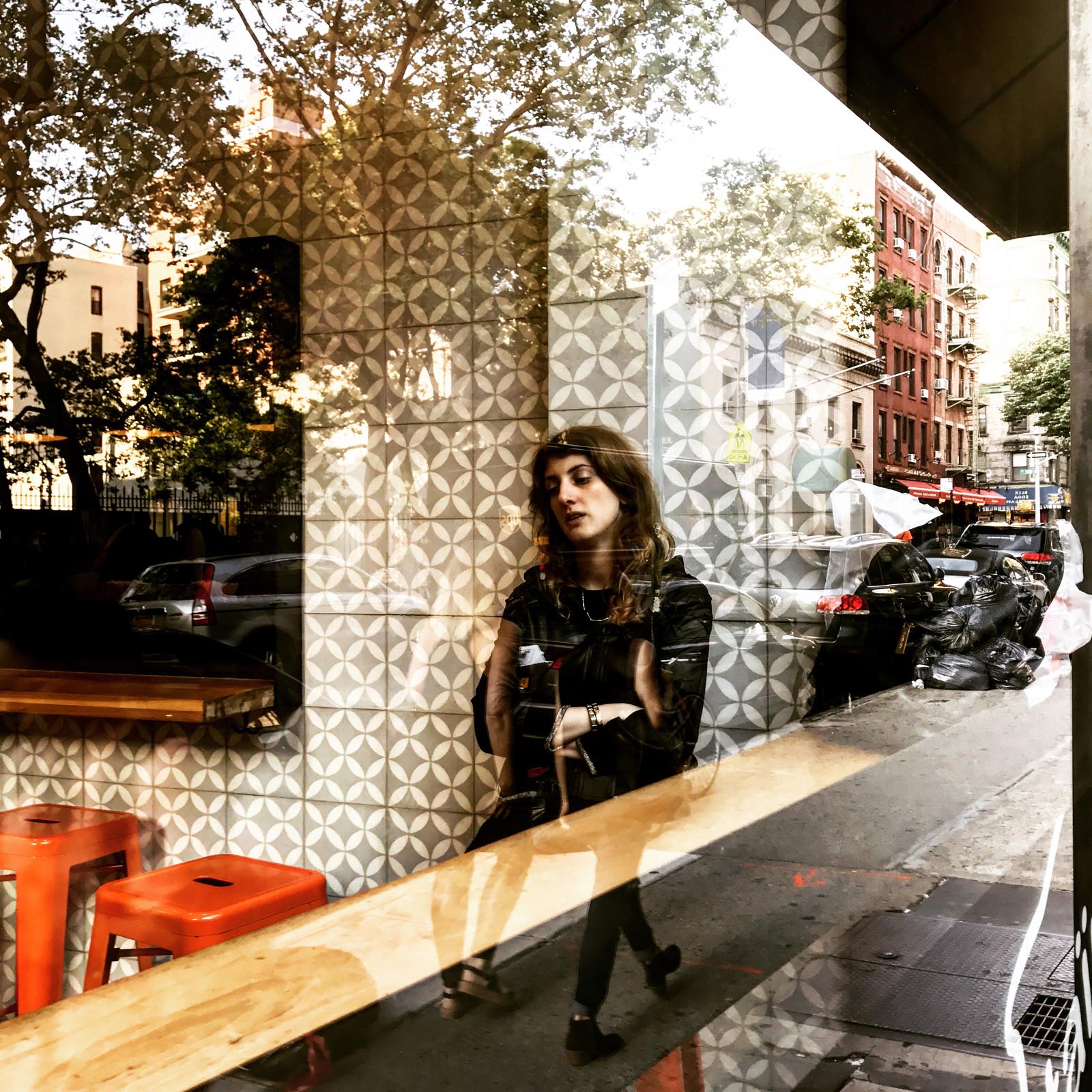 Update: After this article was published we conducted an interview with Jason on our podcast. Be sure to listen to learn more about Jason and his work. Click Here to Listen.

In 2015 I launched my ‘Between Seconds’ project. The idea was to discover and capture the coincidences, abstractions and serendipity of life on the streets. “Street photography” is a term familiar to even the most casual observer of the medium. I ended up using the style of street photography as a way to connect with the world and to fill a void that has always haunted me.

The streets of New York City are endless, and a wild west of action and inspiration. The island of Manhattan feels like a novel come to life. Whether it’s the large windows of the shop fronts that I find my own reflection in, or the solitary gaze of the people who pass through my camera frame. I often feel like I have a special connection to these characters, and this story. Every street I walk down, and at every corner I see a new chapter unfolding. To move among the crowds as I’m wandering down the avenues brings me closer to real life. It’s a sprawling urban landscape that is unfolding like a never ending narrative.

With a 35mm camera as my tool, and my taller than average height (6’ 3”), I have a unique point of view which creates a sense of security as I photograph. I observe the streets through the viewfinder and watch as these characters dance, creating a flurry of action, color, and movement. What this project has really done for me, is to help me understand my relationship to the world around me, and the pre-pandemic New York City. The rugged yet persistent rattle of the subway, the nervous glances of commuters going uptown, crosstown, or just taking a break from walking. The strangers of the city become the narrators of this story, sometimes theirs and often how I fit into their world by capturing a picture with them in it.

As the seasons pass, I find the glories of winter light, as the sun never gets high enough in the sky to wash the streets with sunlight. The winter months in New York are brutal, filled with wind and cold temperatures. I often find people stealing moments outside smoking a cigarette or waiting for a cup of coffee at a coffee shop. Strangers going to work, or the gym, or a business meeting. Maybe they’ve just been fired from their job or found out they’ll become a parent. I can see them all waiting for something but keeping it to themselves. I search for these moments, looking for those seconds between going to or arriving somewhere, and that’s the sweet spot of these images. During the winter I’ve noticed that people on the streets are more closed off, and there are fewer reasons to go outside and wander around. This winter-light made my photographic discovery more impactful. The deep shadows of late afternoon, cutting through the skyscraper canyons. I like to call the light between seasonal time changes, butter light. This kind of light never gets too hot and will melt away quickly as the day goes on. It’s compelling to see how residents of the city walk through the daytime, unintentional or not, they move around this special light, or through it, but never take it for granted.

After living in New York City for ten years in the 90’s this project has helped me to discover how it changed and is now a ghost of its former self. Whether it be the apartment buildings that sprung up in Lower Manhattan and transformed Sixth avenue into a zone of commercial wealth, or the WTC neighborhood where I watched the towers fall only to be replaced by more steel and concrete. Sometime after 9/11 I observed the people on the streets become more focused on their needs and desires and it was on display to me as I made pictures. People are moving quickly from one place to the next, or how they dressed for success, and each of them had that distracted gaze of someone who wanted more than they had. In the twenty or so years since that fateful day, I’ve seen this focus become an urgency, carried by each of the citizens of New York City. It looks like a feeding frenzy of action and excitement that can’t be captured on film, but it inspired me to walk the streets to feel it. New restaurants opened, coffee shops, people were everywhere, there was a line to cross the street, and subways were packed. Making pictures in this environment was so energizing that I went to the city two to three times a week just to see it. As I took more pictures of people I started to see how they all hustled, being part of the daily grind or working their way up a ladder of some kind, corporate, social, or just outside in a park having lunch before they return to whatever allows them to make ends meet.

As the years went by, I began to collect these images, I began to see a theme of solitude and the images I was capturing were aligning directly with my own lonely feelings. The city is concrete and can often be relentlessly free of emotion. I didn’t know it when I started but I was seeing this on every corner, in reflections and on public transportation. Once I began making these pictures, I didn’t realize that I too was just as lonely as the people I was seeing on the streets. ‘Between Seconds’ is a collection of images that brings me closer to my artistic practice as an image maker. I make this work to feel less alone, but at the same time I can only do it by myself.