My Adventure with Film

I am sitting here waiting for my first film camera in decades. I have the film, Premium Arista ISO 400, and I have the battery for the camera but the camera itself is arriving a day or two late.

Going back in time 50 years, I still remember my first film camera- a Kodak Brownie Starflash. My Dad bought it for me at a gift shop in the Grand Canyon in April 1963. My love for photography began that day.

Fast forward to the mid-seventies when I purchased a Canon Rebel shortly after getting married. That was a fun camera that I used primarily for nature photos at the San Diego Zoo and Wild Animal Park.

Three and a half years ago I purchased my first digital camera, a Nikon D5000. I have been taking pictures ever since. I have bought and sold cameras and equipment and am currently using mostly Leica cameras and a Nikon D700.

All of that said, along the way I kept hearing about people still shooting film and that it was the ultimate challenge. I wondered how they were getting their pics on the web so I investigated and found that film can be scanned and converted to digital. Why do that when a person can just shoot digital? That is the big question. Is there a different or better look to film that is scanned to a digital file? Well, hopefully in the next few weeks I will find out.

Today, my Yashica Electro 35 GSN has arrived in the mail. With shipping it cost me $50, on eBay, which I think is a bargain. I wanted to begin with an inexpensive camera first to see how the process goes and to see if I like it.

I took the camera to downtown Leesburg, VA and worked my way through the 36 exposures. My main goal for this first roll is to get it scanned so I can download the files into Lightroom 5. I want to see what kind of latitude I have with them when processing and I want to see how they look compared to files out of my digital Leicas.

I ended up mailing the roll of film to The Darkroom in California because Costco doesn’t process this particular type of film. More about that later. To get it processed by The Darkroom it will cost $15 for processing, a CD and shipping. I think that is reasonable.

While I was waiting for my film to be processed, I continued researching Leica film cameras. I went to my local camera store, Ace Photo in Ashburn, and spent 1.5 hours talking to the staff and one of their customers who has been shooting Leicas for years about what my options were for purchasing a Leica film camera. Bottom line was- Which one would work best and be affordable? The general consensus, after trying out 4-5 cameras with my Leica Summarit 35 2.5 lens, was that the M6 would fill my needs best. It is an all manual camera but does have a meter built-in. They did not have any available without an auto winder so I continued my search on eBay while I waited for my pics.

I had no idea The Darkroom would receive, process and post my pics on the web by Friday. It was only two days after I sent them! To say I was excited would be an understatement. I viewed them and downloaded a couple. I liked the results. In fact, I liked them so much I bought a mint, black M6 that night. It is in Hong Kong so I will receive it in about a week or so.

Needless to say, I am learning more day by day in this adventure called photography with Leica. Yesterday I learned a lot more about the Leica brand as we looked at everything from an M2 to an M7.

The black Leica M6 is on the way and I have ordered new batteries for its meter. I bought strap eyelets today for it so I am ready to go. Now I wait, which is always difficult.

In the meantime, I have learned something about the film that is available today – specifically B&W. The first four rolls I bought were Premium Arista ISO 400. As I said earlier, I shot the 36 exposures and went to Costco last week as they said they could process them quickly and cheaply. Unfortunately, I ran into a problem. They, as well as many others, only process C41 B&W film. I have been away from film for decades so I had to do some research on the internet to find out the difference. C41 film is easier to process as it is processed the same way and with the same chemicals as color film. This makes it easier for the processing facility and cuts down on the different chemicals they have to use. Costco is set up this way.

In light of this, I bought one roll of Ilford XP2 Super 400 B&W film today. It is developed using the C41 process. I will shoot it tomorrow and drop it by Costco afterwards. I should have the pics tomorrow or Tuesday. I will be using my Yashica camera and be shooting some of the same scenes that I shot with the first roll of Premium Arista 400. My main reason for doing this is to compare the difference between the two types of film. Will they have the same “look” or will one have less grain or contrast than the other? From what I have read on the internet the XP2 is top-notch with a finer grain. I will have more answers in the next couple of days.

The lesson here is that if you want your local drug store to process your film, buy one that can be developed using the C41 process. If you shoot a traditional film you can send it to The Darkroom and have access to your pics online in a few days.

Once I figure out which film I like best, I will be buying quite a few rolls to store in my refrigerator. By the way, the C41 is more expensive than the Arista. I bought the Arista online for $2.89. The best I can find the XP2 for is around $5. The processing for it is cheaper though. At Costco they will process the negatives and put them on a CD for about $5.

I only want the negatives on the CD as I will download them into my computer to Lightroom 5. I can further process them there by adjusting exposure and contrast etc.

I can’t wait to get the M6 and begin shooting. I have three more rolls of the Arista. After that, who knows what I will try.

As promised I have taken some time today during my lunch hour to shoot a roll of the Ilford XP2 B&W film. I have had it processed at Costco and put on a CD and am looking at the results on my computer.

I also have the digital file I took with my Leica M8 which is a B&W jpeg out of camera and I have the pic I took earlier with the Arista Premium that I had to send to The Darkroom in California.

I have done some side by side comparisons with a digital pic and film pic of the same scene and I really like them both. The film has a special look.

Take some time and really look at these three pictures. Look at the detail in the bricks in front of the store. Look at the entrance to the store and the dark trim. I think you will see a notable difference.

None of these pics have had any processing done to them in LR5. Now for the results: 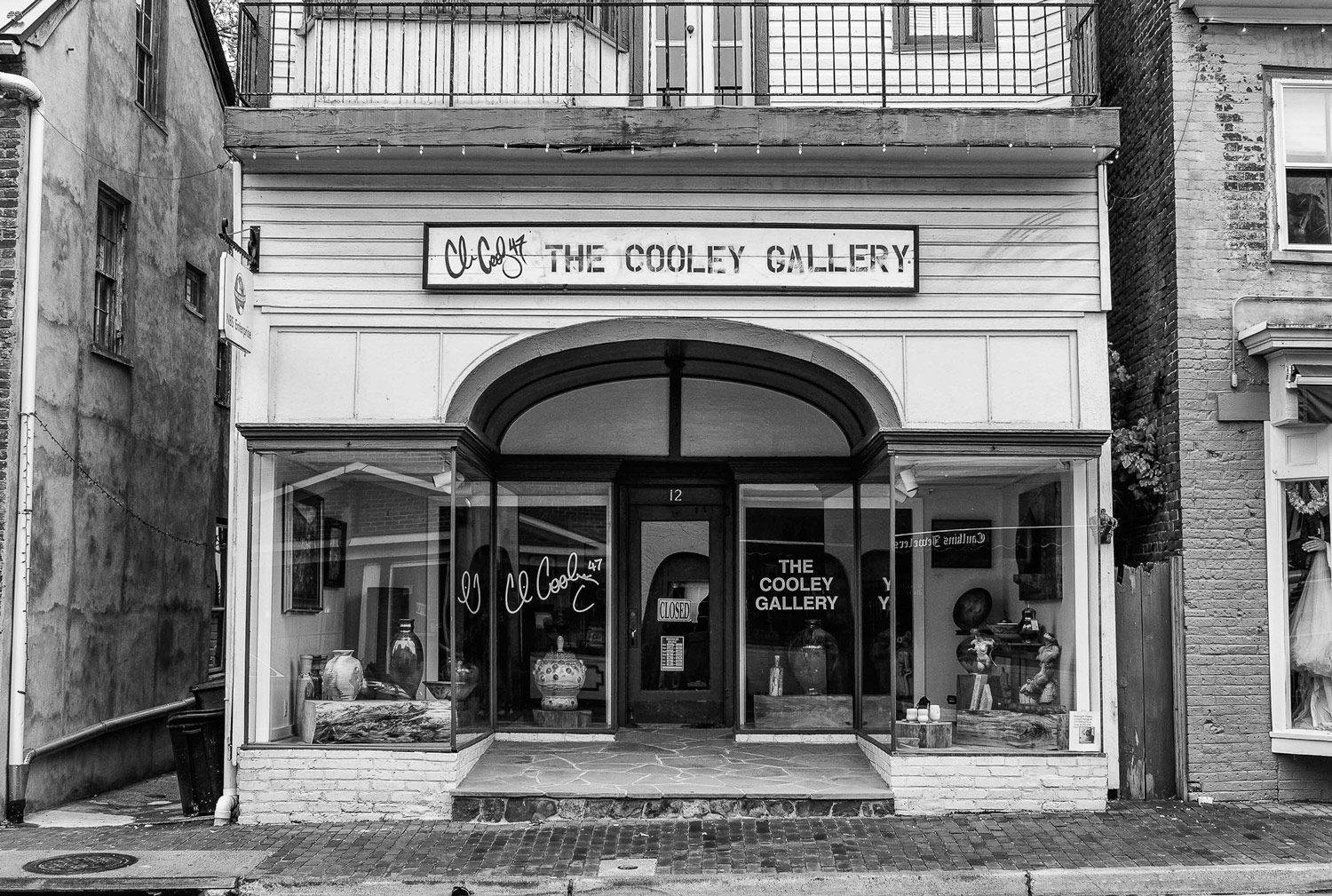 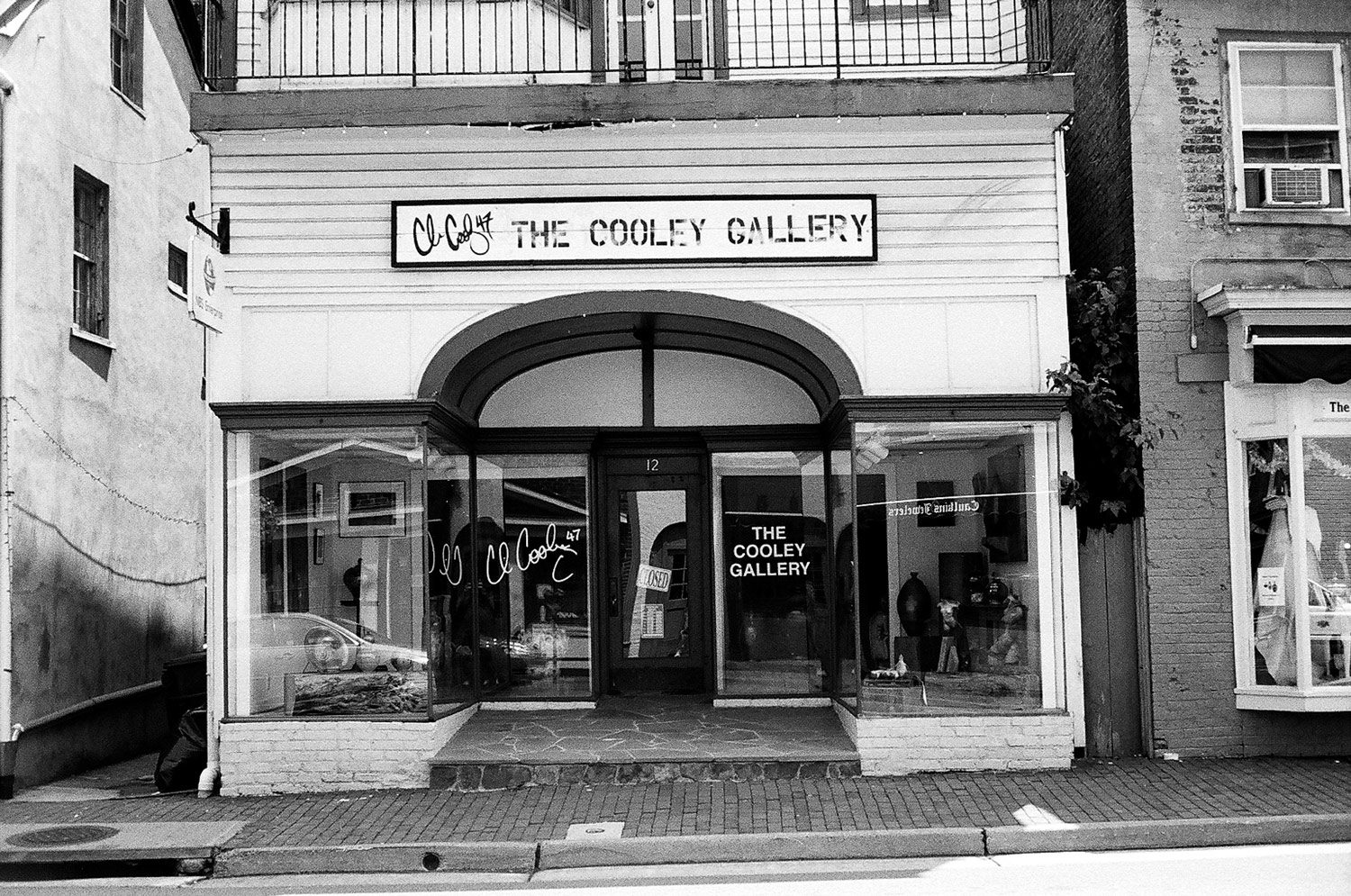 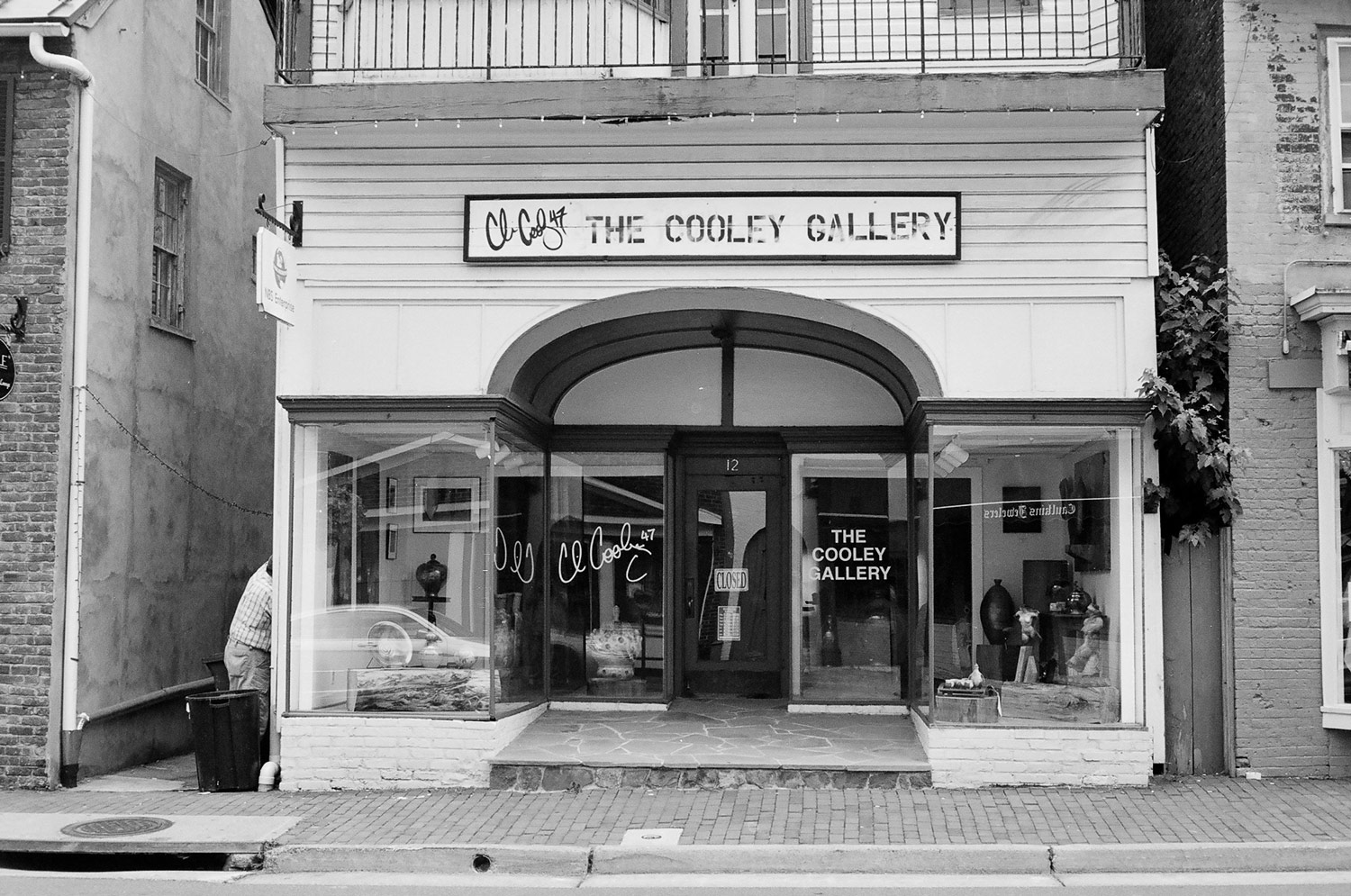 While I was comparing the pics on my computer my youngest daughter, who is 30 years old, came by the house. I asked her to look at all three, noticing the shadows and details etc. Then I asked which one she liked best.

She picked the middle one hands down. Of course it is the more expensive of the two film types to process but the film is much cheaper. I buy it at Freestyle Photographic Supplies.

I have to say I feel the same way. The Arista 400 wins hands down. Take some time to look at the walls, bricks and sidewalk and you will probably agree. It is richer and more detailed and I haven’t done any processing to it! It also had a little more grain which I really like.

Finally, the Leica M6 has arrived. It is in like new condition and will be ready to shoot once I get the batteries for the meter tomorrow.

This has been quite an adventure and a great learning process. I wanted to give you all some specific figures in case you would like to try your hand at shooting film.

There is a good chance your computer already has a player for the CD’s so that would drop the expense quite a bit to $153.62.

To try four rolls of film, including processing the negatives and putting them on CD, you would be at $153.62. I think this is reasonable to try out something new. My goal was to see if I liked the process and results. I definitely do.

If you want to try the Ilford you can even buy a little disposable camera loaded with it. There are many ways to try film if you want to.

I was fortunate enough to receive my negatives and CD back from The Darkroom today. This roll I shot with my new Leica M6 and Leica Summarit 35 2.5 lens. Since then I have also purchased a Leica Summarit 50 2.5 lens. The 50 will live on the M6. The 35 will stay on the M8.

After looking at the pics, and comparing to my other film pics taken with the Yashica camera, I can tell you that I love the look of film! It is completely different and I can’t duplicate it in Lightroom 5.

I do shoot ISO 400 film so I have learned, after three rolls, that I will need to underexpose slightly when I shoot. The only adjustment I need to make in Lightroom currently is to cut the highlights slightly so some areas are not blown out. If I underexpose I shouldn’t need to make any adjustments with the next roll of film. I use a higher ISO so I can use a higher shutter speed. In street photography, people are moving and I want to be able to freeze the action.

The upside to shooting with film is the look. The downside is the time and expense of shooting film. If I do not process the film myself it does take time to see the results as I have to send it to The Darkroom in California to be processed. I have looked into processing the negatives myself. It is not difficult but there is some expense involved in buying a processing tank and chemicals etc. If there is not a room that is completely dark a changing bag or tent will have to be purchased too. This is something I may do in the future. The real expense is buying a scanner. That can cost $300-400.

For now I will continue to use The Darkroom to process my film. I shoot digital most of the time so it is more cost-effective to send it out.

Next up will be shooting a roll with the M6 and a Leica 35 2.5 Summarit lens. It will probably take a while as I will be more choosy about what I photograph. I have a project I am working on so some of the pics will be saved for that. More about that to come in the future.

I hope you have enjoyed my journey. Maybe it has inspired you to give film a chance.