A Note on the Artistic Act and Honesty 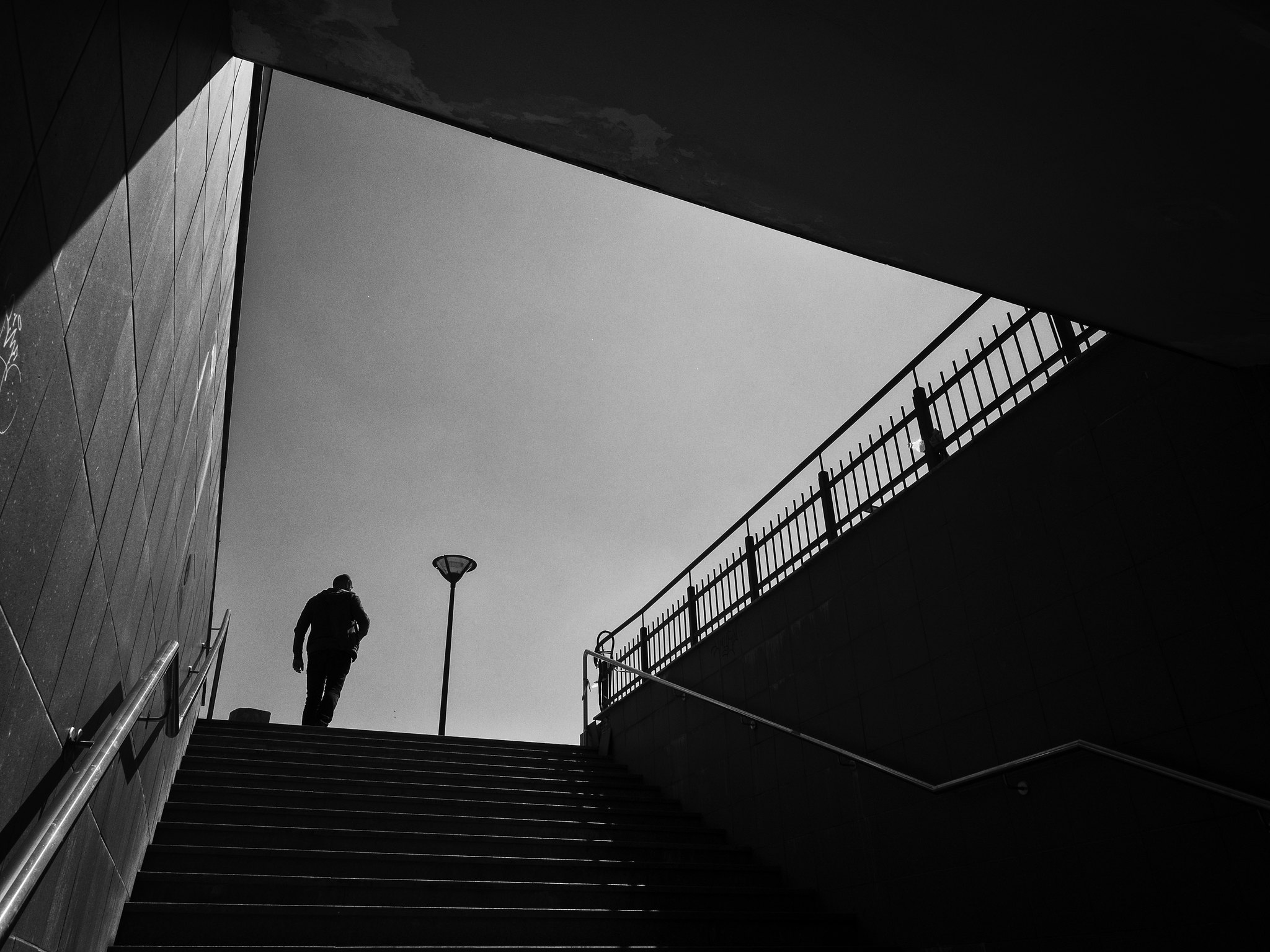 We often lie to ourselves. That tomorrow will be better. That there’s still time. That we know better whether we can still wait or not. That nothing is lost or won. That things will happen when they’re supposed to happen, in a somewhat natural order. We postpone…

We take refuge in the other world, which gives us the freedom to be who we want to be, without judgments and rules that are stupid or marked by “it’s the right thing to do”. Right for whom? And why this refuge?

I think we need it. It helps us to break free, to exceed our limits, to overcome our fears (and my, how many we each have!), to turn them into something positive — a photo, a good text, a drawing, a thought that makes a difference.

The artistic act is emotion, story, moment, message, state of grace. It can disturb, even yourself, if not others. It reveals things without a filter, sometimes brutally, it does not cosmeticize. It does not let you conform, it challenges you to conscious — not random — intuition.

Conscious intuition means several things in one: living, experience, analysis, rigor, details, trust, opportunity and honesty. But you have to work in order to be honest, don’t you? And how honest do you want to be? Would you at least admit to yourself how wrong you are or that sometimes you have no idea what and how you want to express?

Somehow starting from this, I did a little experiment. An almost anonymous questionnaire (because I know who gave certain answers, but that’s irrelevant). Short questions, based on the idea whether creators of artistic acts often feel trapped between two worlds, develop self-defense mechanisms by taking refuge in creative activities, have certain influences or perceive creation as a mediation between the artist’s inner and outer life, between soul and nature, between artist and truth.

Of course, there were answers like, “what the hell are you going on about there?” However, the vast majority of those asked somehow followed the same general direction, the idea of the artist caught at the confluence of two worlds, trying to follow something that they feel as coming from within, something that must be accomplished, one way or another, so that they may then breathe a sigh of relief.

And the balance is uncertain. It depends on the level of discussion. For most, the balancing act between the artistic and the mundane is the only way. For others, it is not.

Some of the most fabulous creative works were born from dark minds, much tormented by frustrations, disappointments, physical or mental pain, who nevertheless decided to get back up after being knocked down for the umpteenth time. Some died and rose again a thousand times, were obsessed with their ideas to the point of exhaustion, were crushed by them and were reborn once they brought them into this world.

At the other end of the story, experiencing mundane things adds a layer of depth to the creative act that you can only discover by living it. And whoever really feels like creating, will do it anyway, regardless of the balancing act they must do in between. There are no perfect conditions for creation. If you make art, you will make it out of compulsion and passion, despite ever-changing contexts and all the things that come upon each of us at some point.

Just as in this poem:

“– you know, I’ve either had a family, a job, something has always been in the
way
but now

I’ve sold my house, I’ve found this
place, a large studio, you should see the space and
the light.
for the first time in my life I’m going to have
a place and the time to
create.”

baby, air and light and time and space
have nothing to do with it
and don’t create anything
except maybe a longer life to find
new excuses
for.

– Charles Bukowski, from The Last Night of the Earth Poems

The harder thing is balancing excuses, the more difficult thing is the honesty of admitting that you are lazy, that you can’t find the engine that works, even at idling speed. And especially that, more often than not, you don’t even try anything in that direction. You only fool yourself into thinking that there still is time, that nothing is lost or won. You postpone…