Love in the Time of Covid

A Day in DC

The Secret to Balinese Happiness 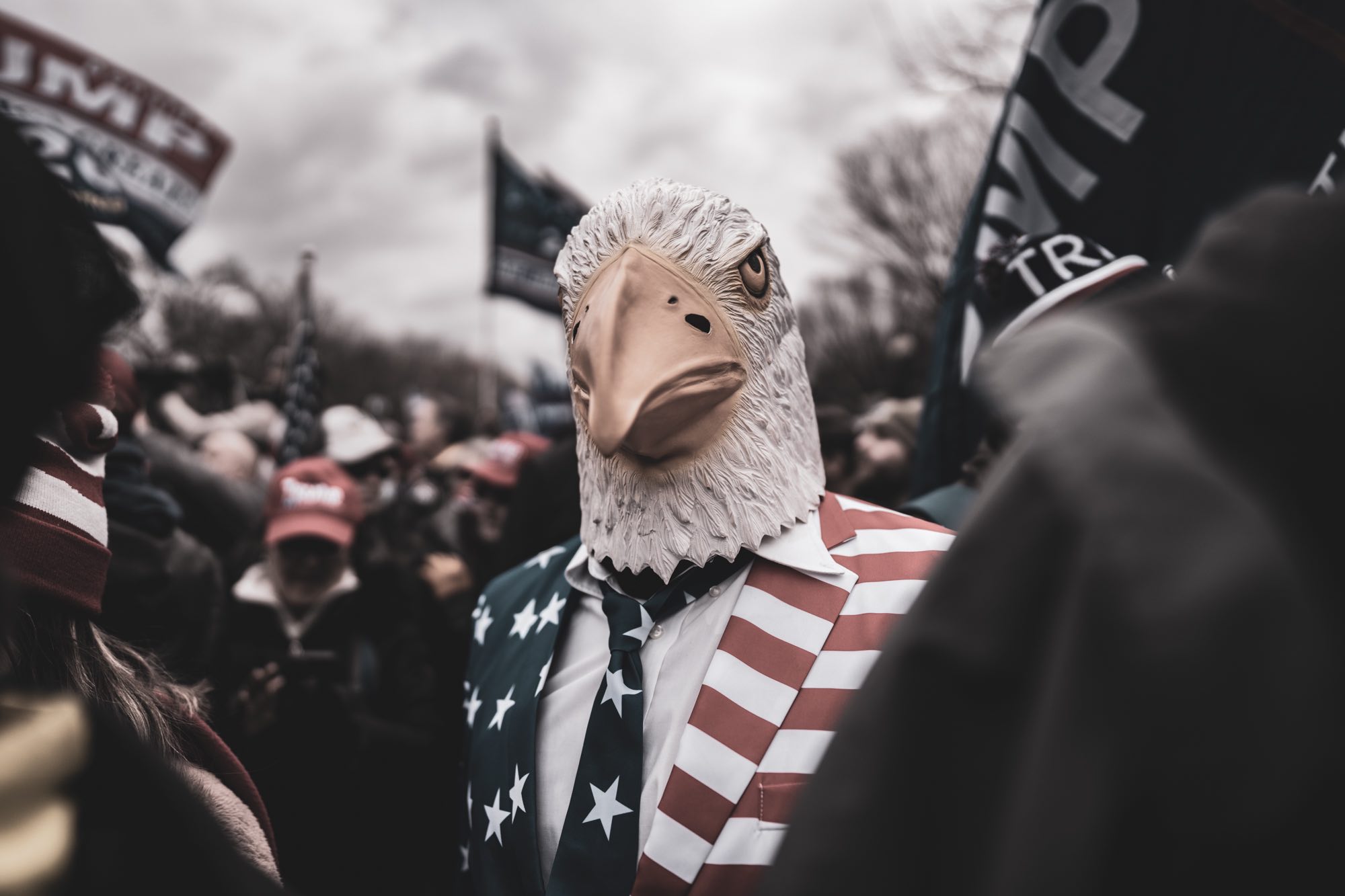 So often we look at photos from the past and the events they chronicle and think, “I wish I could have been there to photograph that.” So, when I heard about what was going to happen in DC that day, yes THAT day, I immediately knew I had to go. This was my chance to document a truly historical event.

To prepare, I did some research and learned that most restaurants and stores were closing for the day, so I packed some food. Whenever I go out to shoot, I carry a travel pack of hand wipes in my bag (even before COVID-19). And since it’s required, I brought a mask. Thus prepared, I set out to document the feel of the day.

I expected to see a group of people brought together by their frustration over recent events, I did find that, but I was not expecting to see the sheer number of people who attended that day. I’ve been to several rallies and demonstrations this year, and I expected this to be a large one, but I was nowhere near prepared for the size of this crowd.

Still, people at the event were very friendly for the most part. Generally, the most interaction I have with the people I take photos of is a brief smile and give them a head nod after the photo. Occasionally, I will stop and have a brief conversation with someone if they ask a question. It was essentially a normal day of street photography for me. It wasn’t until later that I realized most people think that there was violence everywhere during this, but that simply is not true. I spent the whole day without seeing any incidents.

I didn’t feel afraid at any time, although I was obviously cautious and alert to what was going on around me. These events have a kind of “tone” and you can tell when the atmosphere is shifting. I tend to leave any areas that look to be problematic. For example, I was walking towards the Capitol when I started hearing reports of what had begun happening there. At that point, I simply stopped heading in that direction and went the other way.

My goal was to capture the feel of the day. I think I captured it well and returned home with some photos I am very proud of. For example, in the “Trump Won” photo at the top of this article, the sign in the sky and the lady’s expression all came together perfectly to show parts of what went on that day.

Honestly, when I am out photographing this kind of event, it’s not my aim to get some sort of message across to anyone. I know that those looking at these images will see them from a mindset they already have. Some will see Heroes, some will see Villains – I try not to influence that. Instead, I simply try to photograph and share the things I’ve seen, the things that interest me.

There is one important lesson I learned that day: It’s better to drive than to take the bus. In all seriousness though, it was an unforgettable experience. Now I can look back on this historical moment through photos taken with my own camera and think, “I’m so glad I witnessed and documented that piece of history, in person.”