A Conversation with Andy Breen 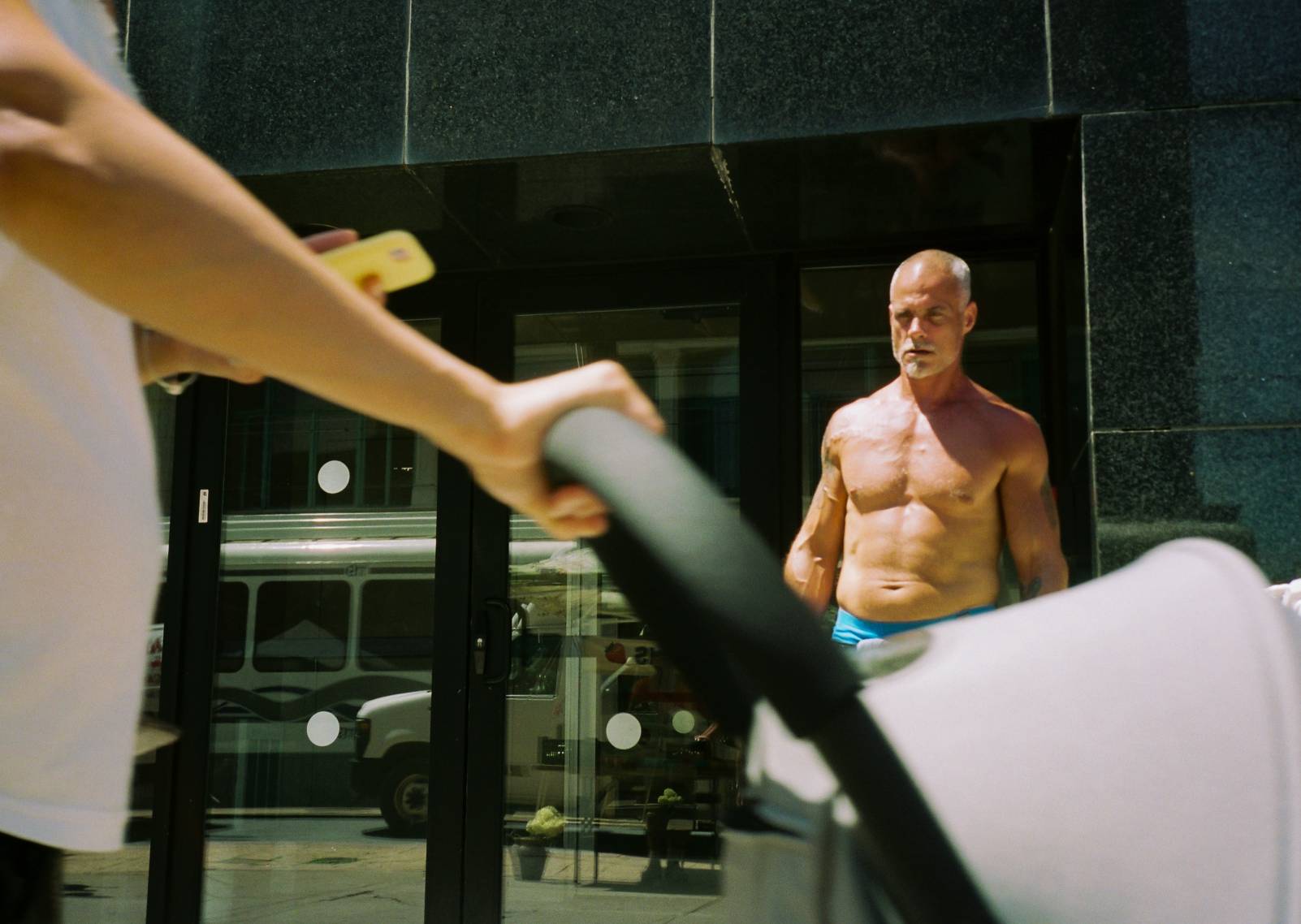 Andy, what drew you to street photography initially?

I initially bought a camera for my mom for her birthday. She didn’t use it much and eventually I started to shoot with it for no particular reason. 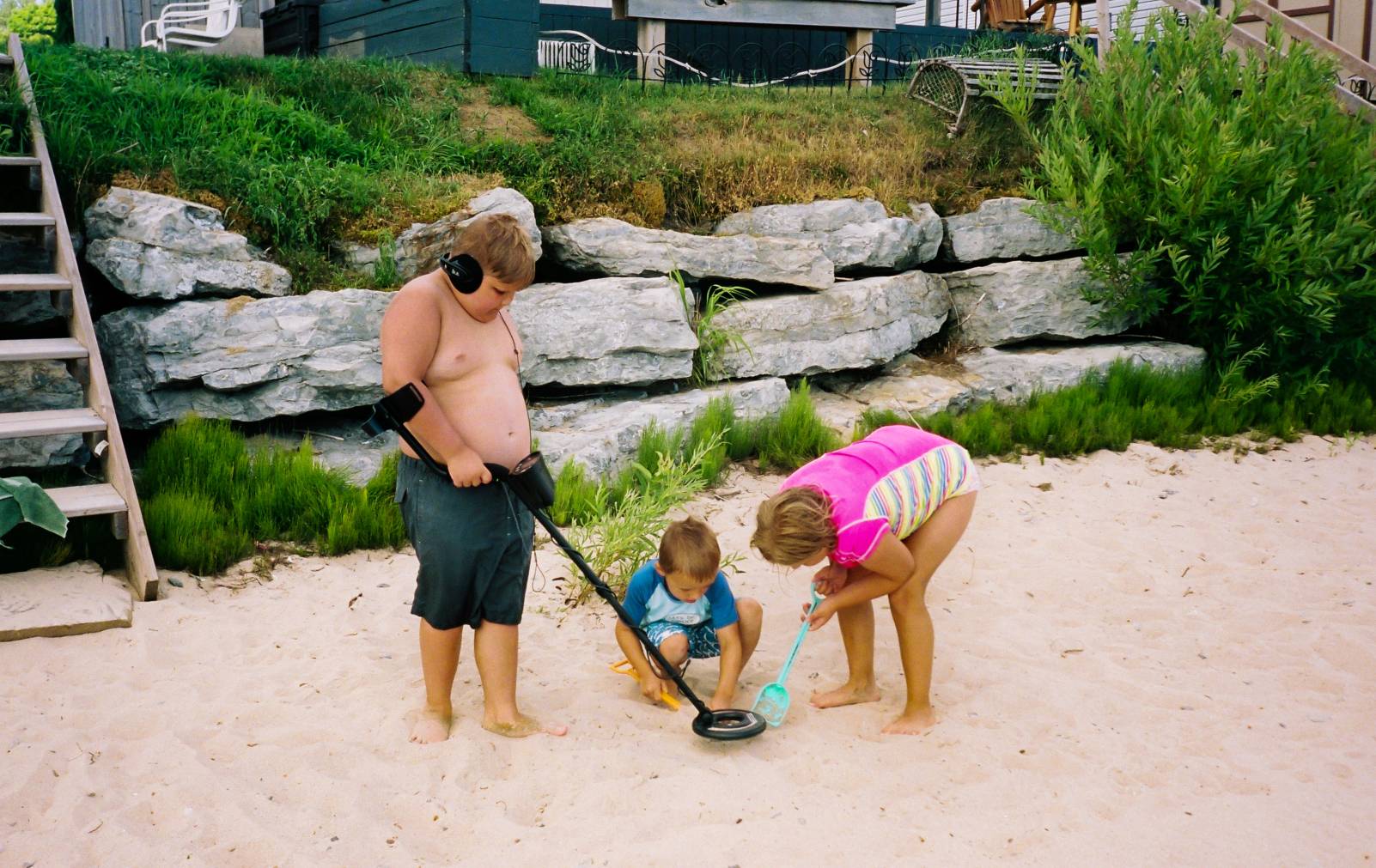 Where do you shoot (mostly) and how would you describe your city to other street photographers?

I shoot in Buffalo and surrounding areas. The population is sparse and it can be difficult to find something that you think isn’t boring. 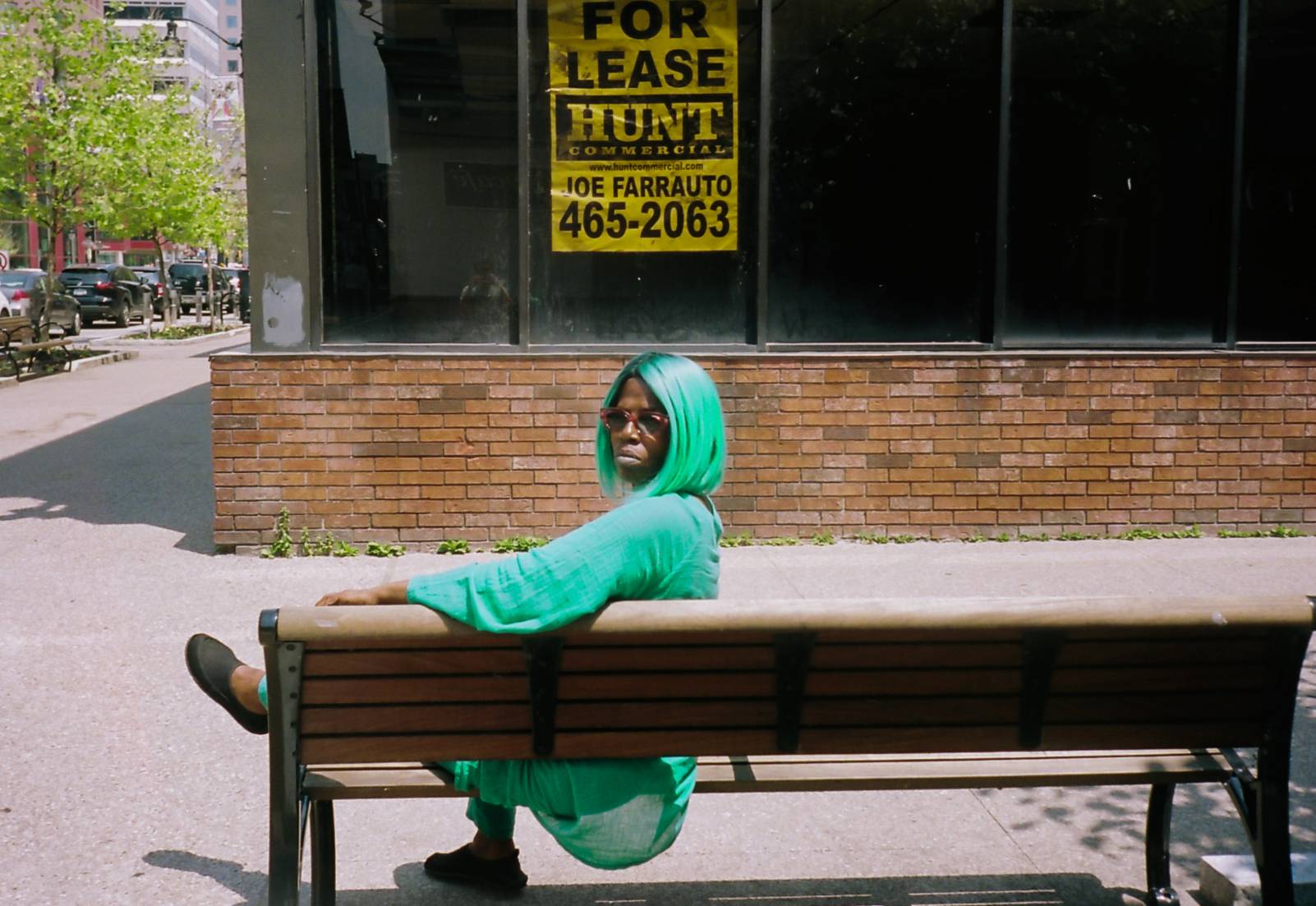 I think a lot of street photographers who live in small towns would identify with that challenge. What do you think is needed to create interesting images despite living in a smaller city? How do you take something boring and make it interesting?

I don’t even know if it has to do with the city. There are plenty of interesting things happening here, and likely in any other town or city. You just have to be present and pay attention to what is around you and to what is interesting or weird. The difficult part is getting close enough to take a picture. 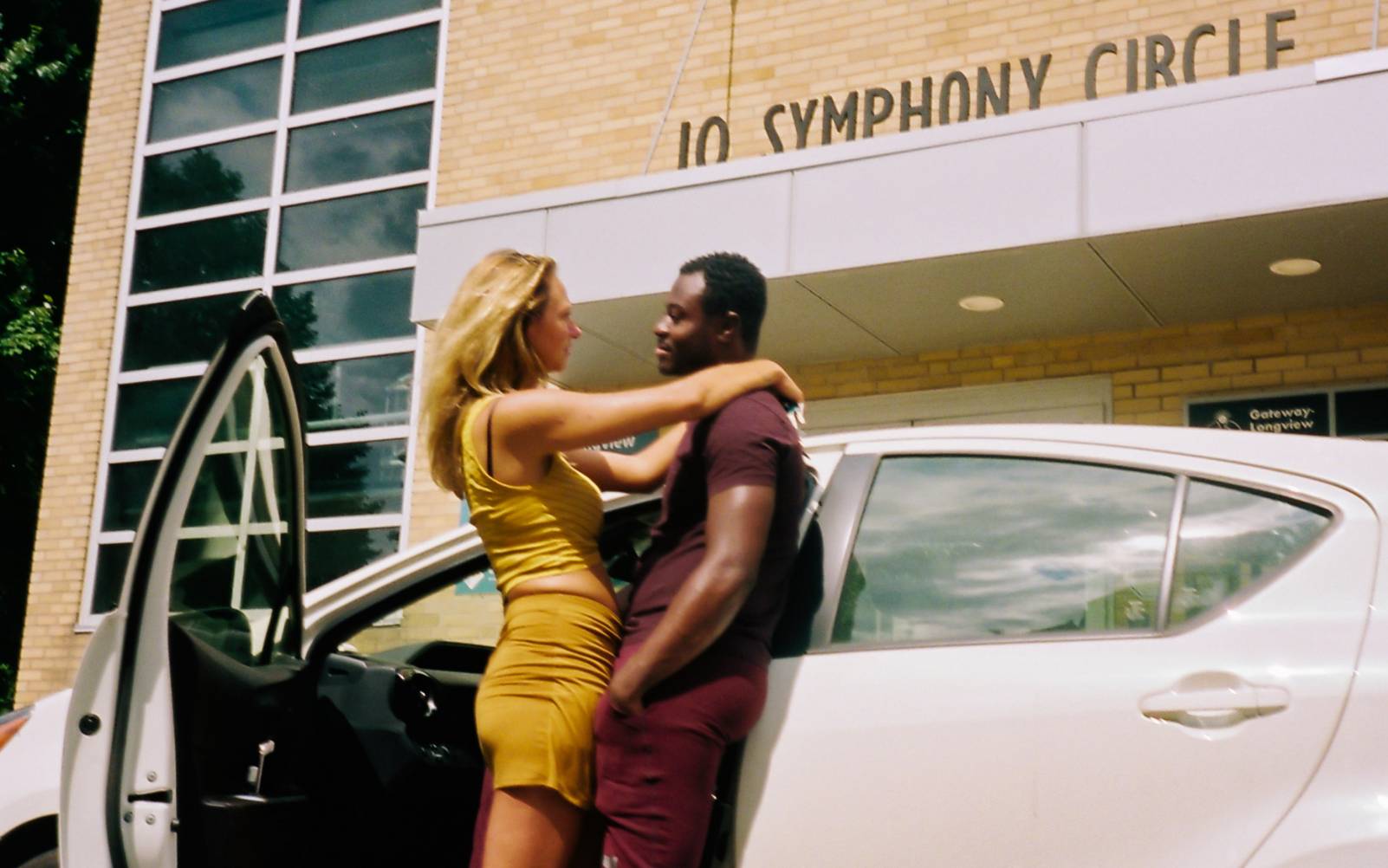 It’s true getting close is always a challenge. When I look at your images, mostly it seems like people don’t notice you but you are generally really close – how do you do it?

I’m wearing headphones and listening to music when I’m shooting. I don’t interact with people that I take a picture of. I usually take the shot and keep moving, it can be very awkward and weird in a small city. 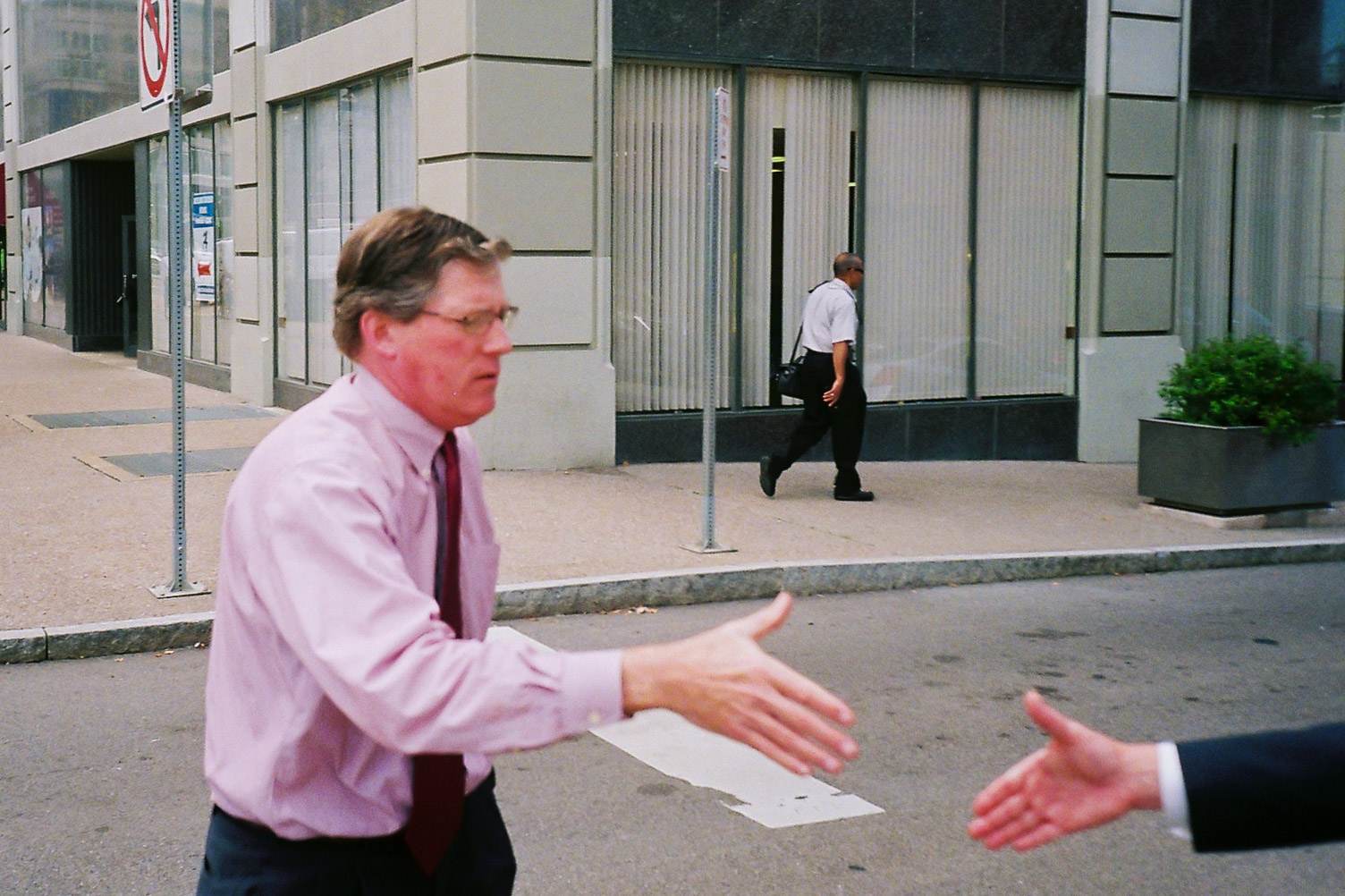 Some of your most viewed images are of storefronts at night. I like them, but they are pretty different from what you’ve been posting recently. Was this a specific project? Why do you take this kind of image, what does it mean to you?

I don’t like the night shots that much, I don’t have a particular reason for shooting those other than they were getting likes and comments at the time. 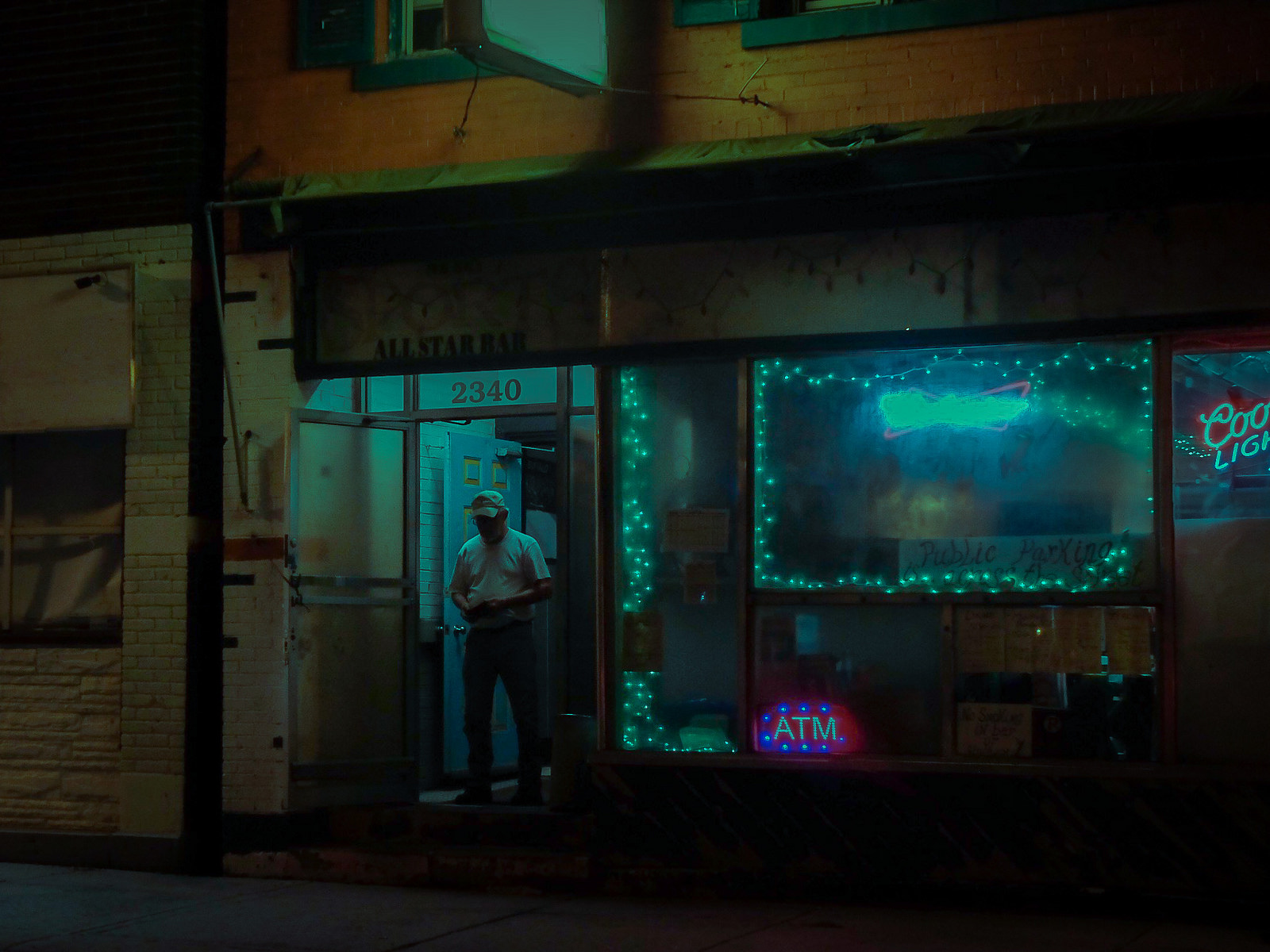 Haha! Bold move, admitting you just did the night shots for likes. How did you make the switch to shooting things you are actually interested in instead?

I’m not even sure if it’s about what I’m interested in. Once I started using a point and shoot this past summer and taking pictures of people without asking, I noticed it made me uncomfortable and anxious. That feeling is definitely something I’m seeking. I played basketball in high school and college and every time I had a game, I’d feel similarly to how I feel when shooting. 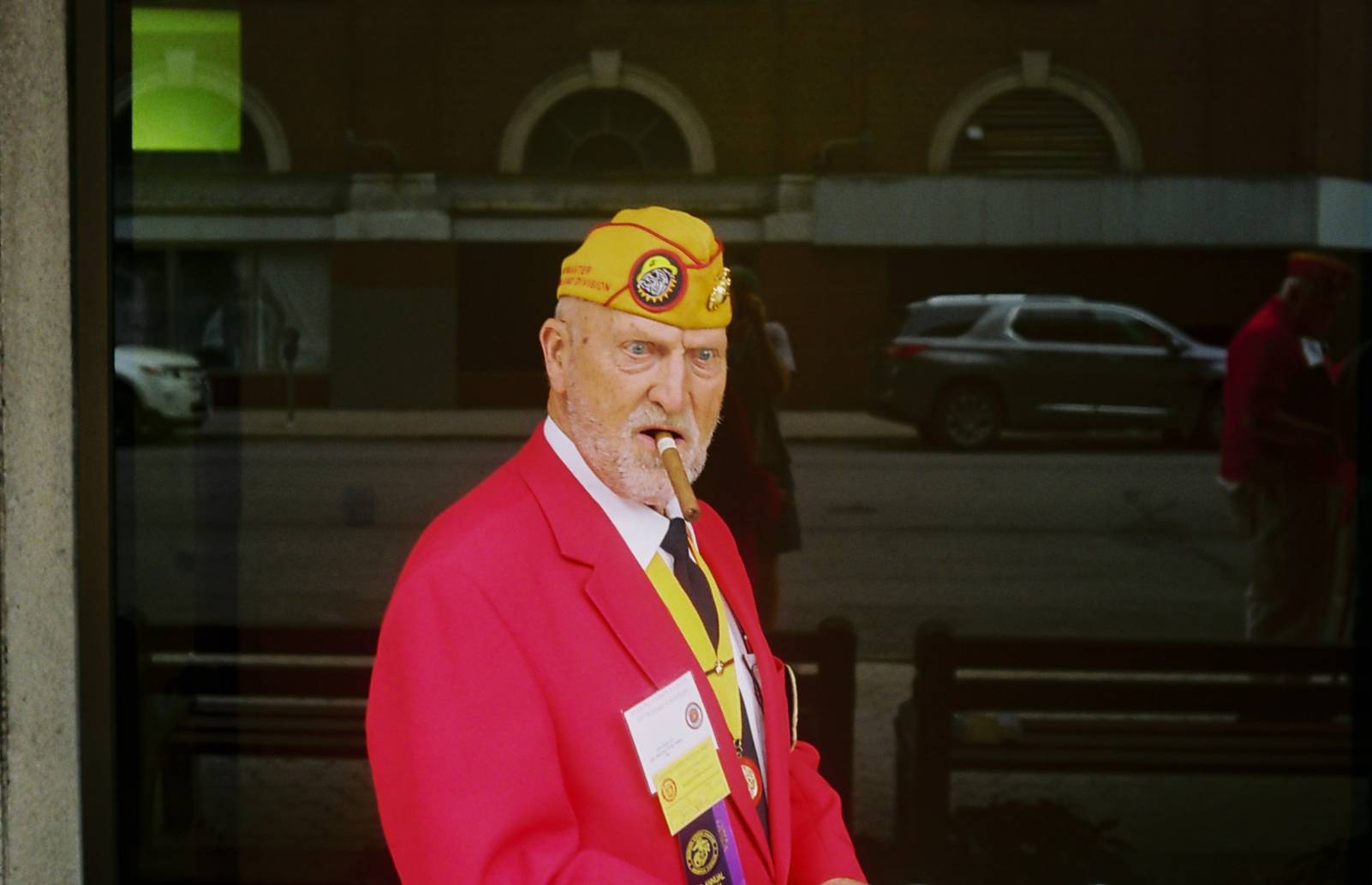 Wow, interesting. So, what would you say is your main motivation for doing street photography?

It’s something I can do alone and don’t have to rely on anyone else. I also appreciate the unexpected aspects of shooting film. You have a couple seconds at most to take the shot, it feels almost like instinct or a reflex sometimes. Not knowing how the photo turned out until it goes through the whole process and ends up scanned is exciting. Plus, people are strange and I definitely find humor in it. 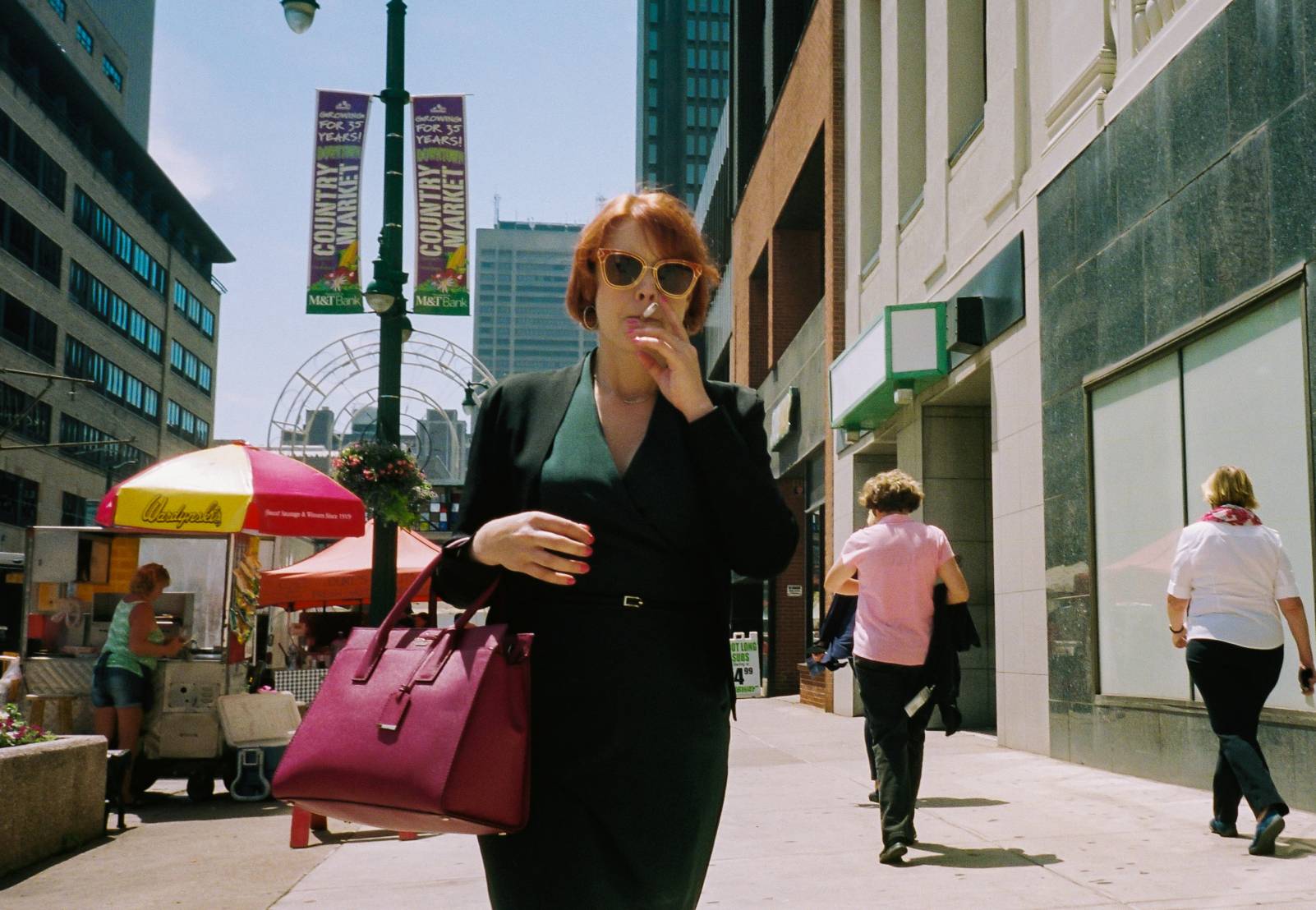 What do you think street photography taught you?

I’m not too sure if it has taught me anything yet, maybe with more time it will, but who knows. 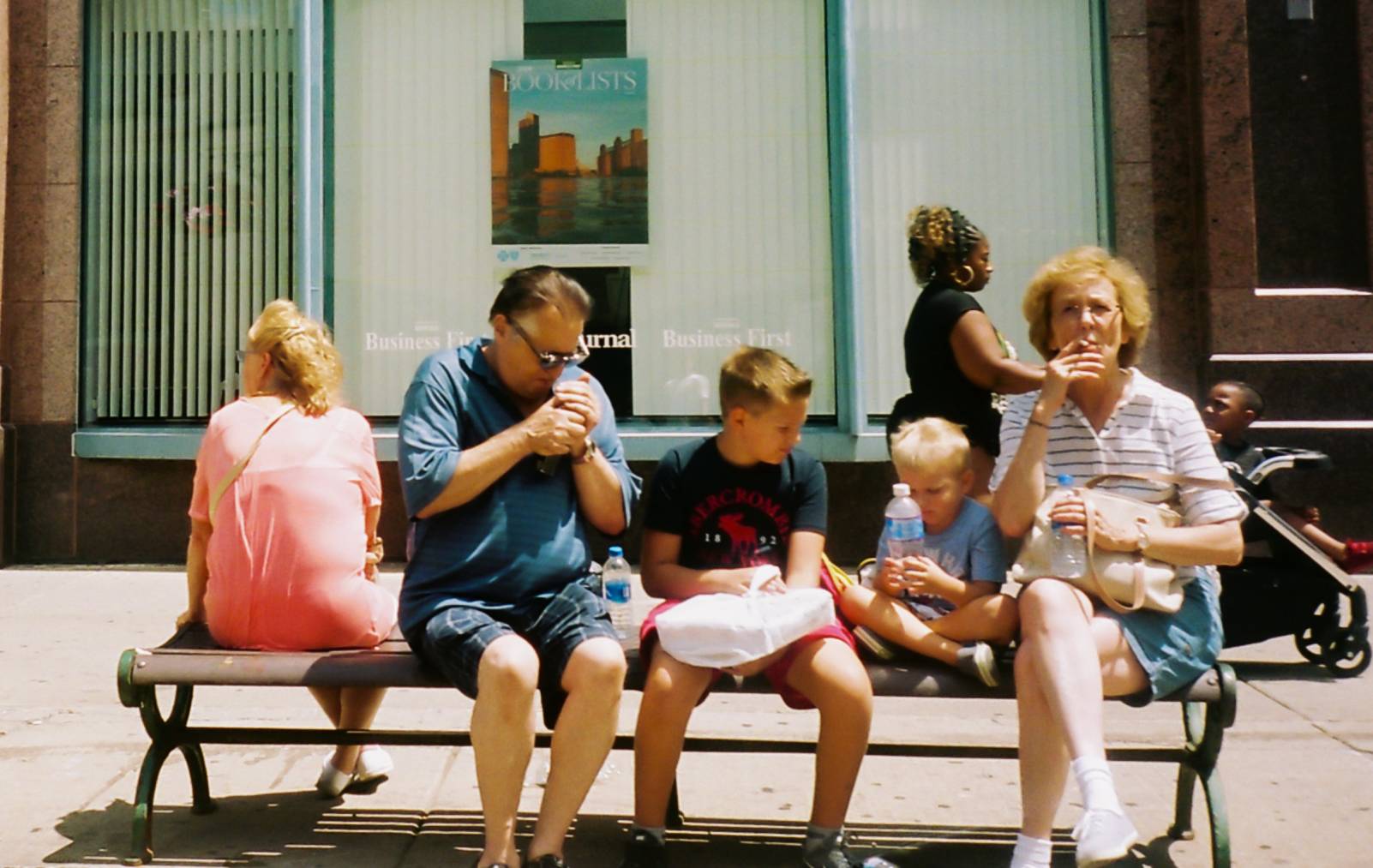 Editor’s Note: To learn more about Andy and see more of his work, be sure to visit his Flickr account. Andy was selected from our Flickr group (Street Photography Magazine), where we regularly choose photographers’ work to be published in our magazine.