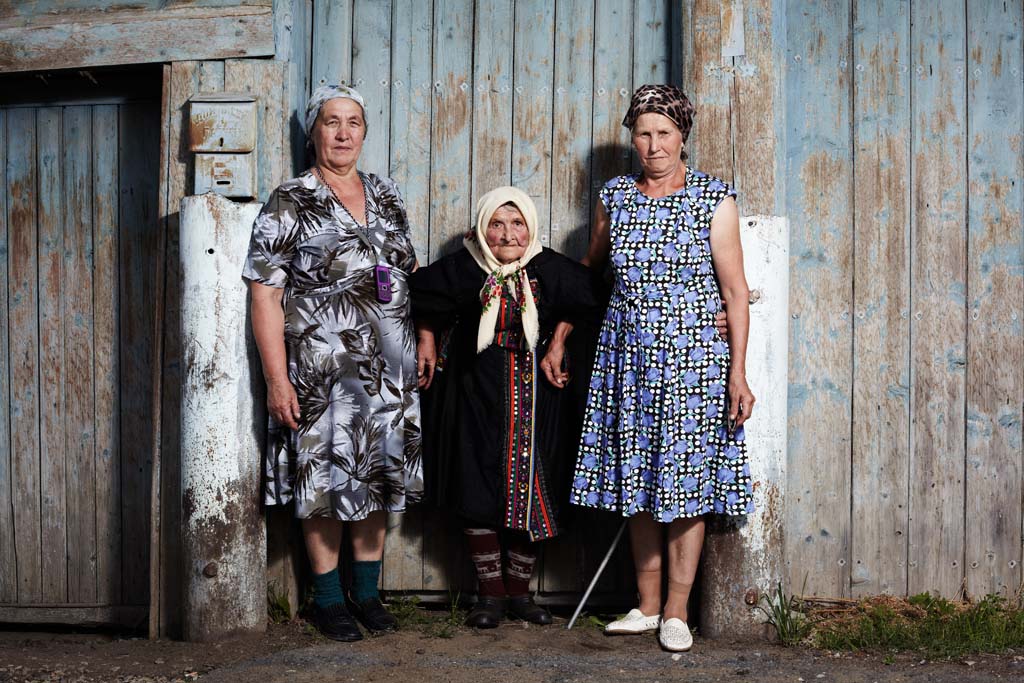 “Blessed Great God! We, a simple and meek people, unremarkable, as if concealed in a shroud of smoke, beg for peace. We do what all must do, we are obedient to the secular authority of the state and the authority of the heavens, so give us the boldness to preserve us the way we are.” – Ervel S. Sem yon (Novikov) Passage from a prayer proposed to modern Mari city-dwellers 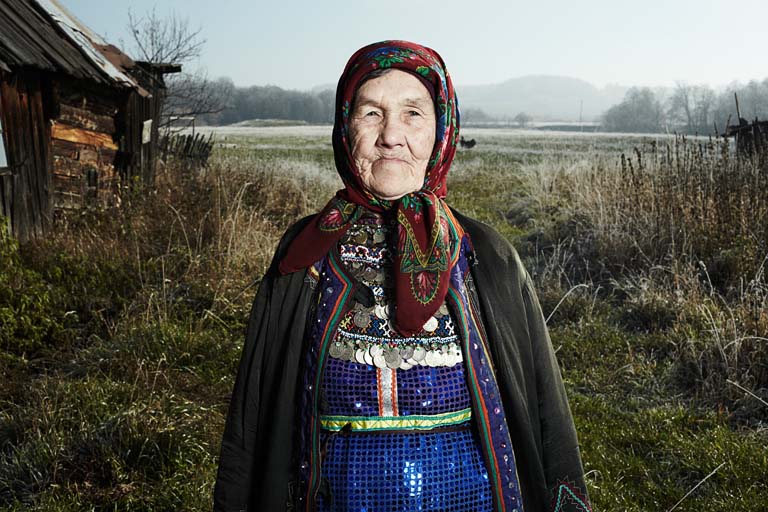 The Mari are one of Russia’s medium-sized peoples. According to the 2010 census, there are just under 550,000 Mari in the Russian Federation. 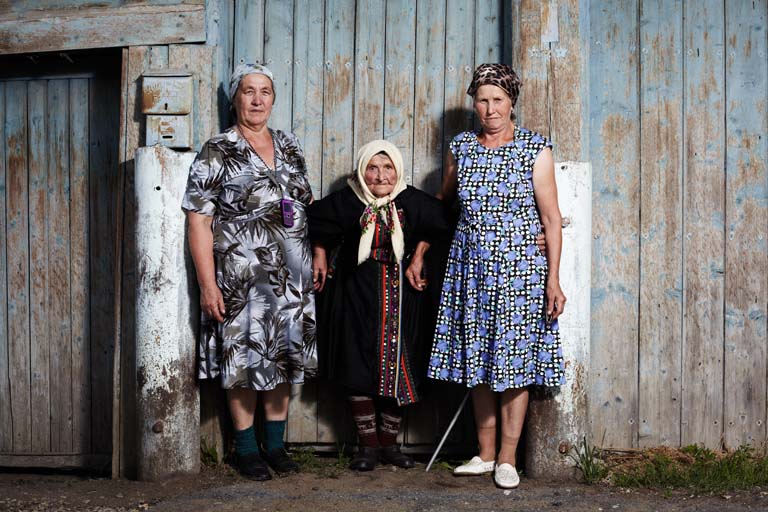 We all know that this people has a state, the Republic of Mari El. A large group of Mari, however — about 24,000 — lives far from its capital city, Yoshkar-Ola, in the south of the Sverdlovsk Oblast. They are the so-called Ural-Mari. Their forefathers migrated to the Urals back in the 16th century, fleeing enforced Christianization. 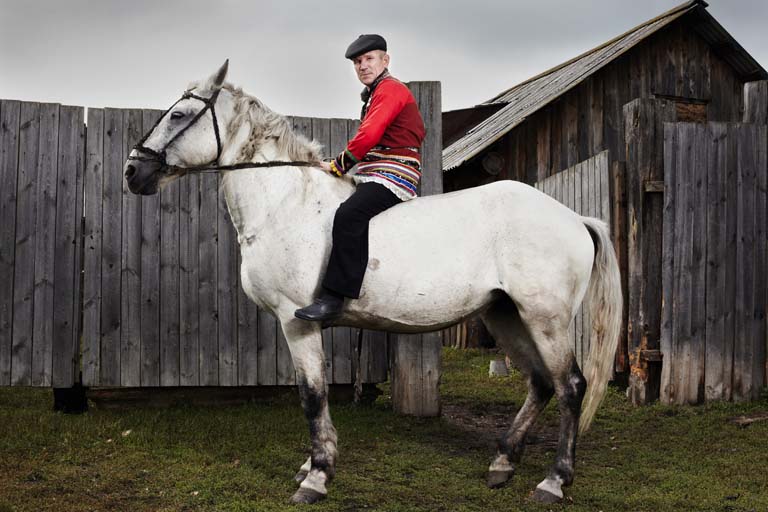 Over the centuries, the Mari of the Urals, on this alien territory, managed to preserve their unique culture and religion. Despite persecution by Tsarist and Soviet governments, the powerful influence of Russian Orthodoxy, Islam and atheism, the Mari have continued to pray in secrecy in their holy groves. 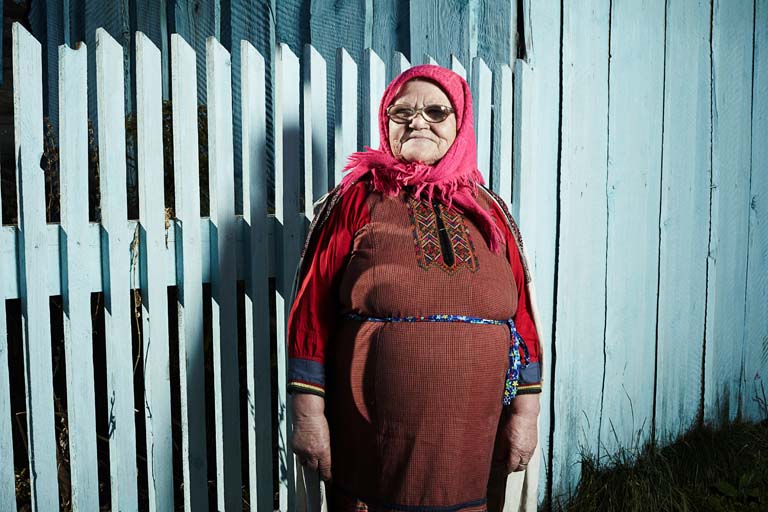 However, with the fall of the USSR, the Mari were hit by a new problem — the collapse of rural economies and of villages. The link with nature, which had been the basis of the entire Mari culture for centuries, began to crumble. 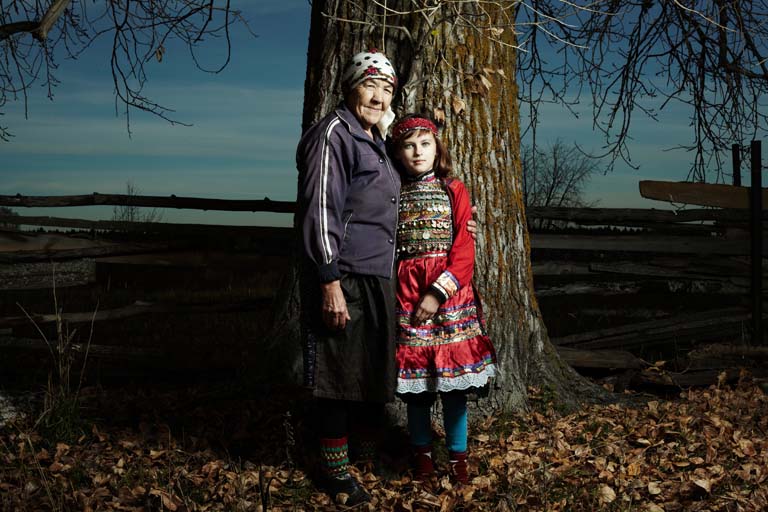 Today, the Ural-Mari have turned over a new page, attempting to get back to their roots against the background of a major flow of the people’s youth to the cities. For now it is very difficult to predict what will come of these processes. The majority of the holy groves, after all, have been abandoned, the language has become very intermixed with Russian, the national rituals are essentially not being performed, the art of embroidering traditional costumes has been lost, and the agricultural way of life finds itself in very difficult circumstances. 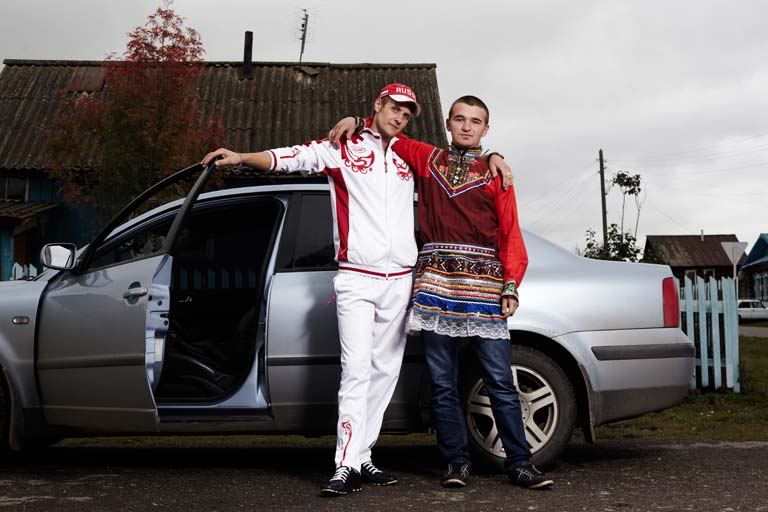 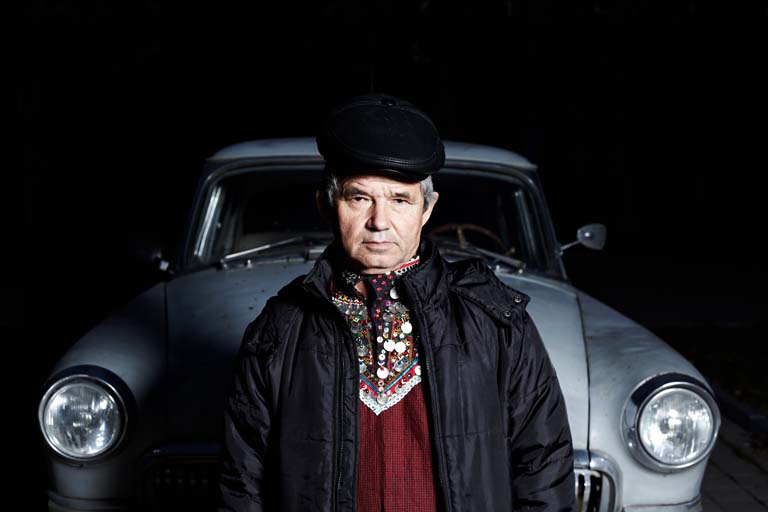 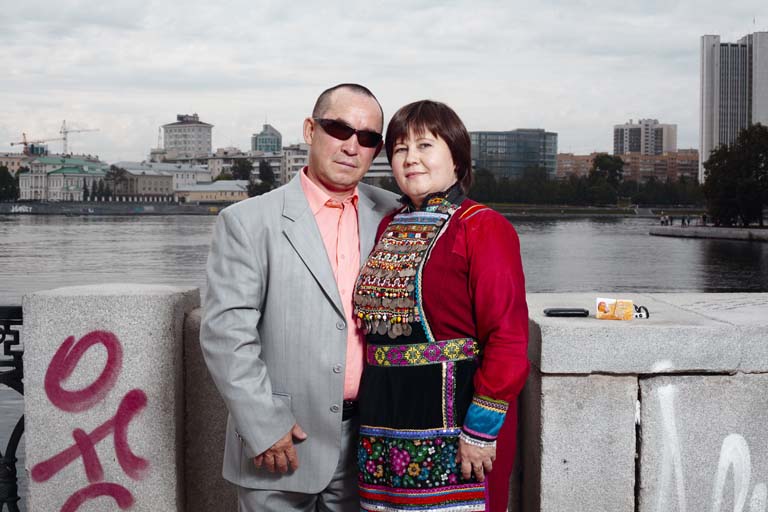